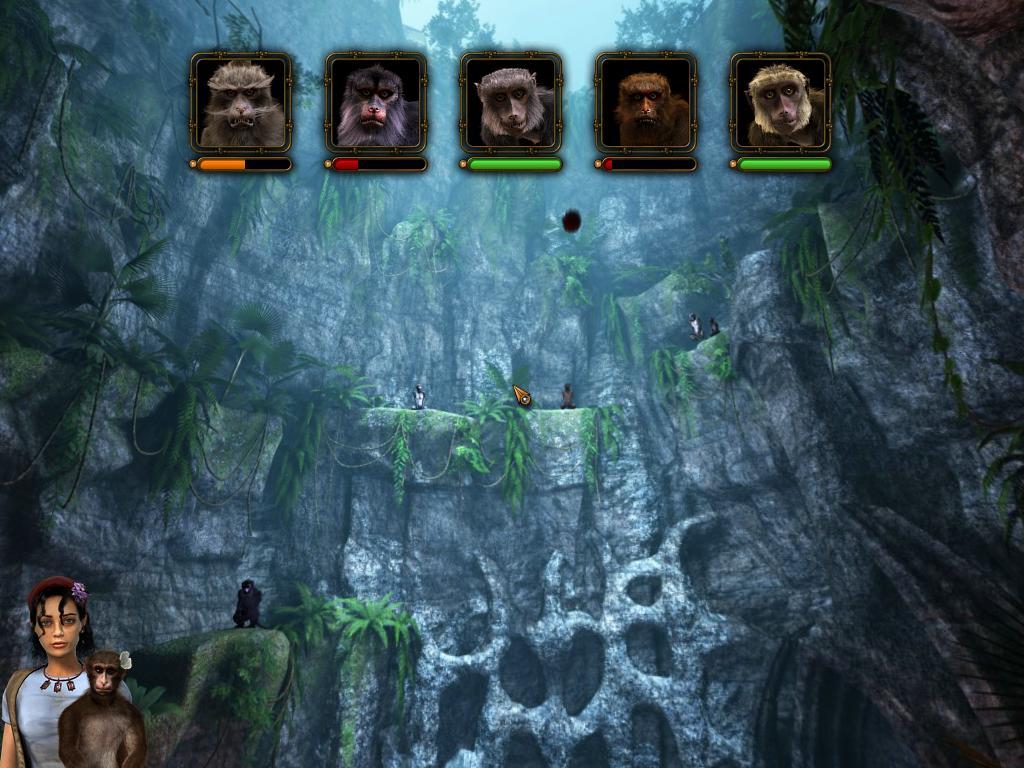 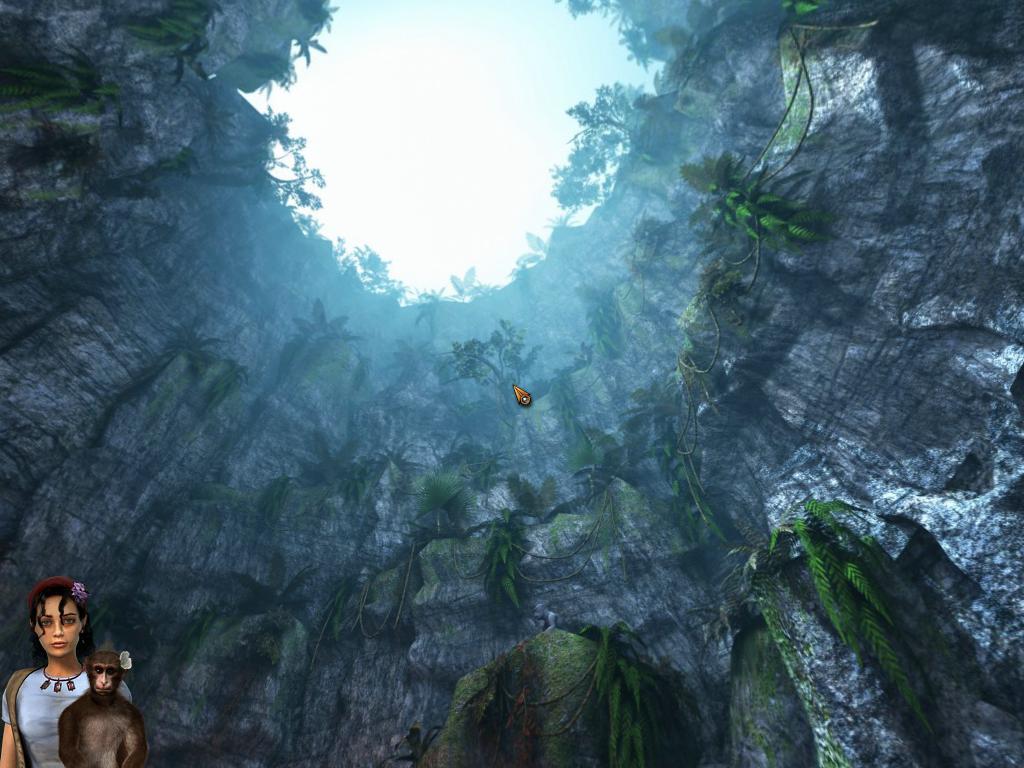 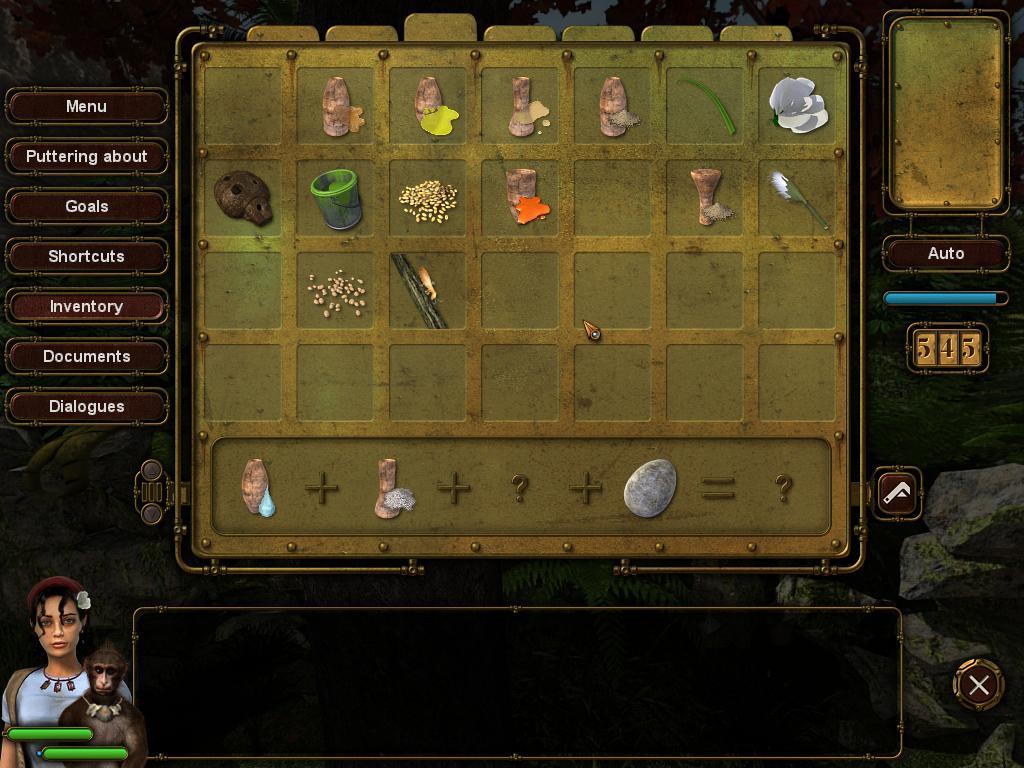 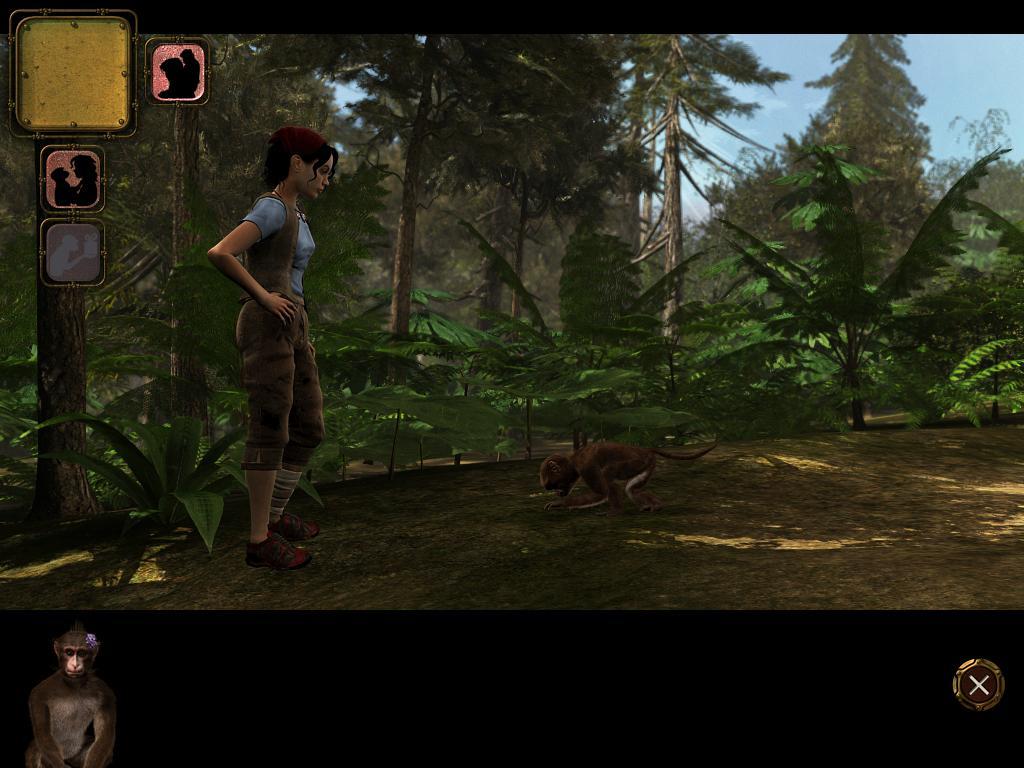 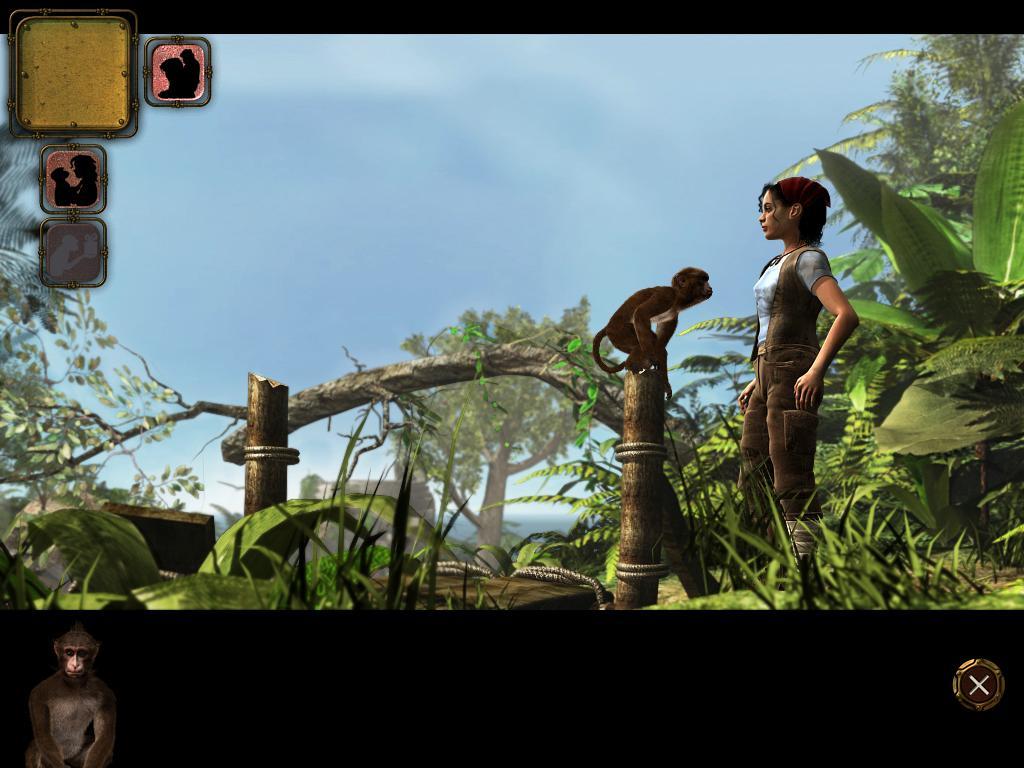 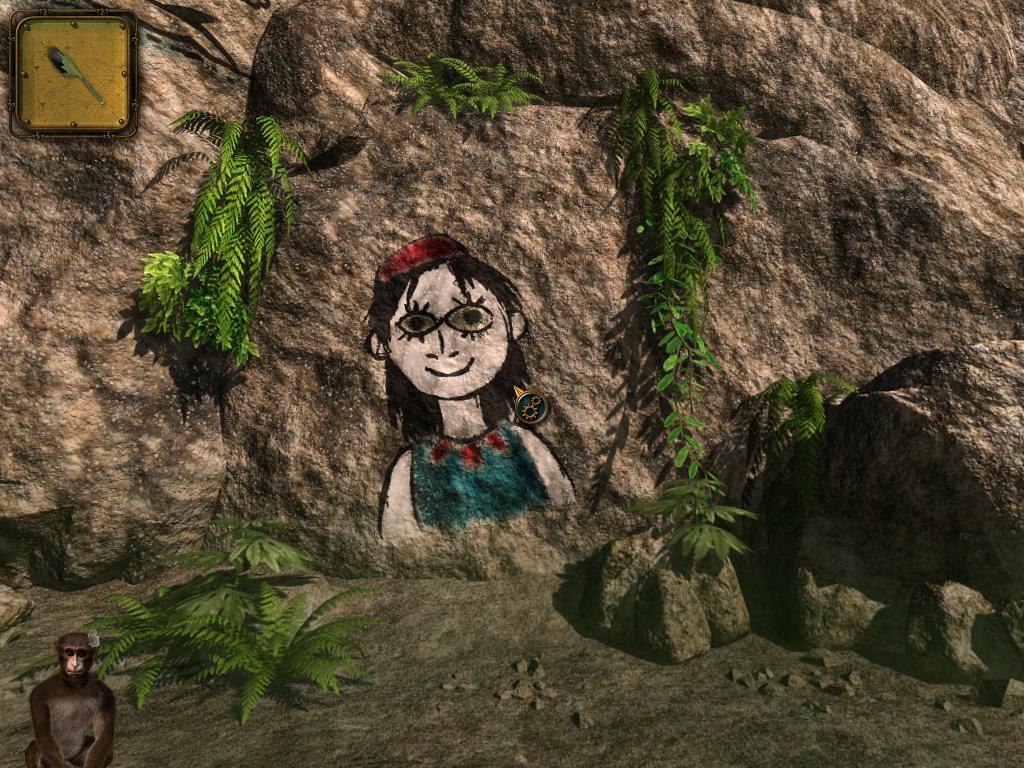 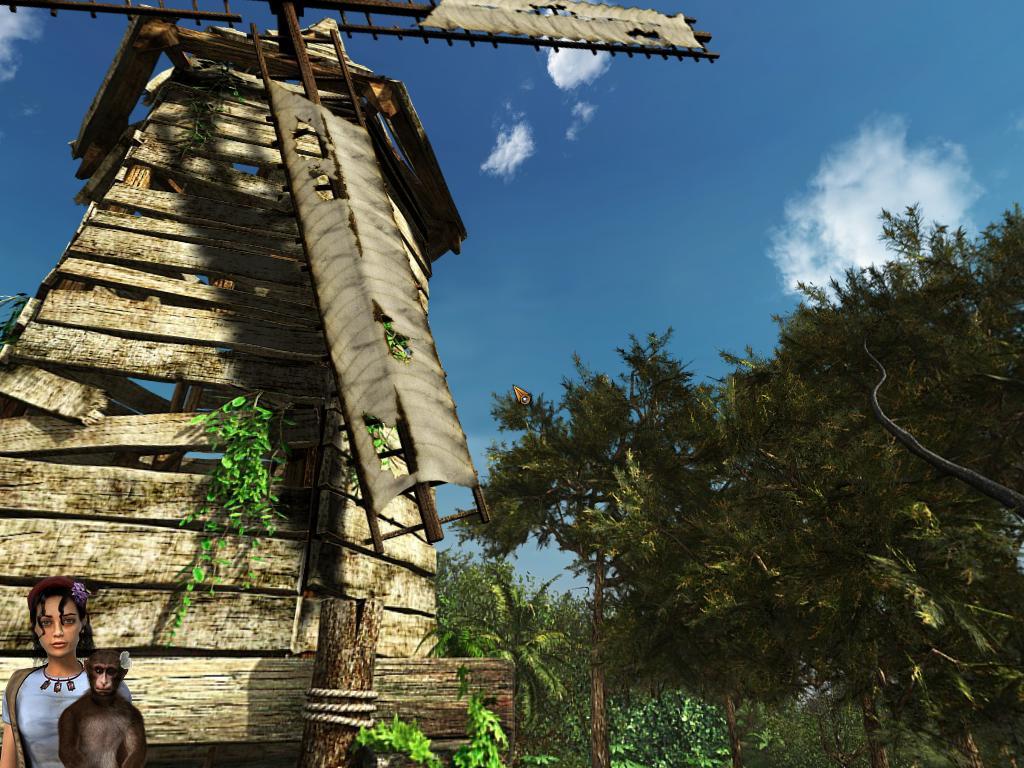 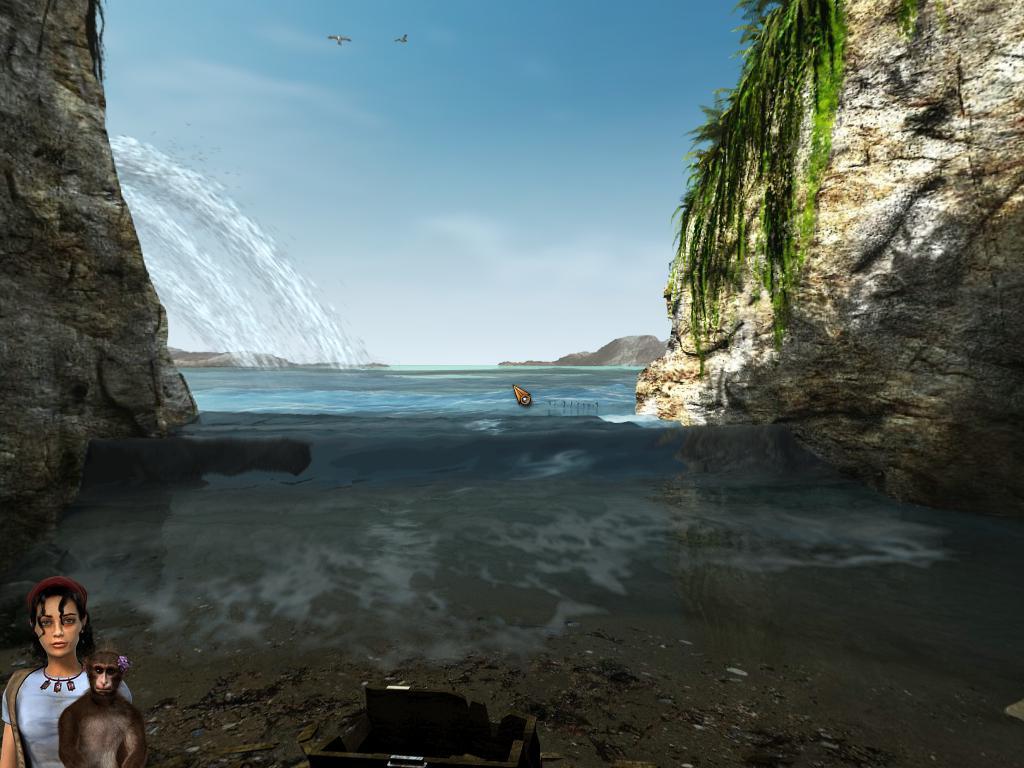 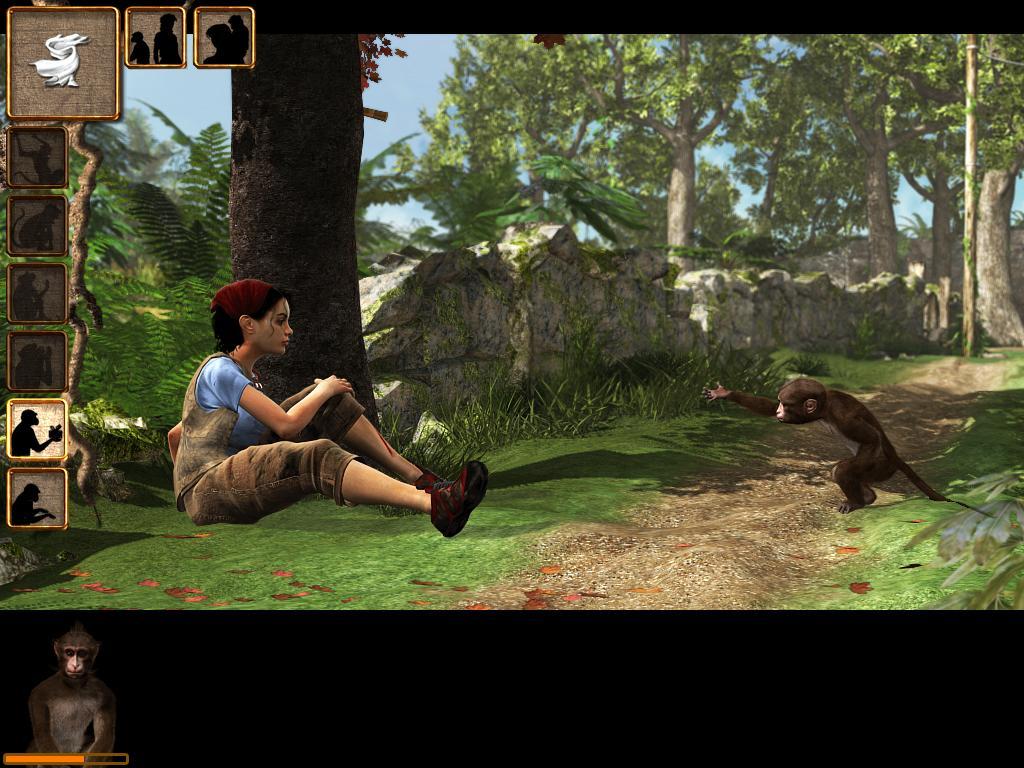 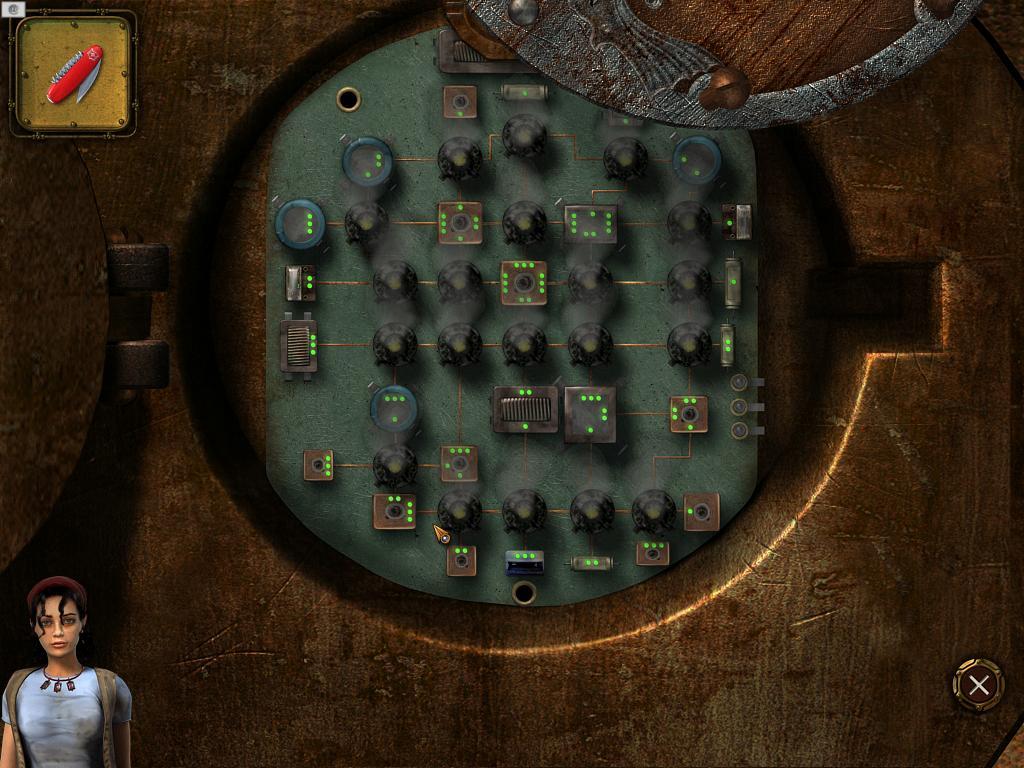 EARN UP TO $0.34 EARN WITH US
Return to Mysterious Island 2, the sequel to adventure game Return to Mysterious Island released in 2005, and inspired from Jules Verne's novel The Mysterious Island, offers the player an experience comparable to that of Robinson Crusoe or one of Verne's characters. But in this new installment, survival is not all! The player will also have to save the island from an environmental disaster. The scenario enhances ecological issues that were already shared by Jules Verne and that no one ever questions today.

Return to Mysterious Island offers a very innovative gameplay with the synchronization with iPhones and the information sharing module. The synchronization will allow the PC player to complete a puzzle on his/her iPhone while on the go, then reintegrate it into his/her PC to continue the game. This allows him/her to carry on the game experience in another context, away from the computer. The data sharing module will allow one to seek advice and share impressions and tricks from players who are online at the same time.

Return to Mysterious Island 2 begins with the crash of the helicopter that came to rescue Mina. She survived but is once again trapped on the island. All of a sudden, under her very eyes, an unknown disease afflicts the plants first, then the animal life. Mina explores the island to locate the infection source. She searches Captain Nemo's base in vain, then the ruins of an unknown civilization, and finally understands that it is outside pollution that threatens the island. The only way to save this natural wonder is to turn the shield back on. But if Mina makes this decision, she gives up -as Captain Nemo did before her- the idea of returning to civilization

Two-character play: in the first installment, the player embodied Mina, a young and carefree navigator taking part in the Jules Verne competition, and used Jep, a cute, little monkey, as a simple tool. In Return to Mysterious Island 2 Jep becomes a character in his own right. The player switches from one character to another and maximizes the use of each otherâ€™s talents depending on the circumstances: only Mina can use complex tools, combine objects and, of course, read the documents found in the course of the game; whereas Jep can climb places inaccessible to Mina, communicate with other monkeys and find numerous objects thanks to his sense of smell.