The acclaimed strategy game from the creator of X-COM. Fight tactical battles on procedural maps against a foe that adapts to your tactics. Manage diplomacy and economy on a global scale. Research, explore, overcome. Now includes Steam Workshop support for mods! 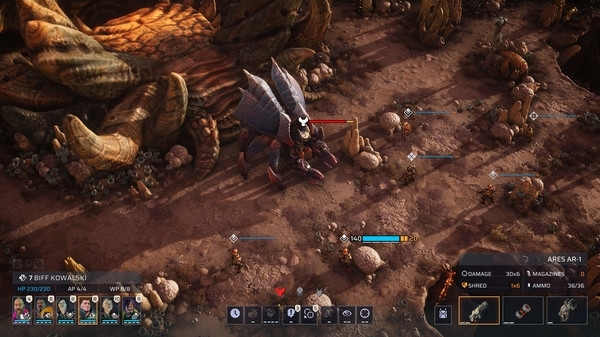 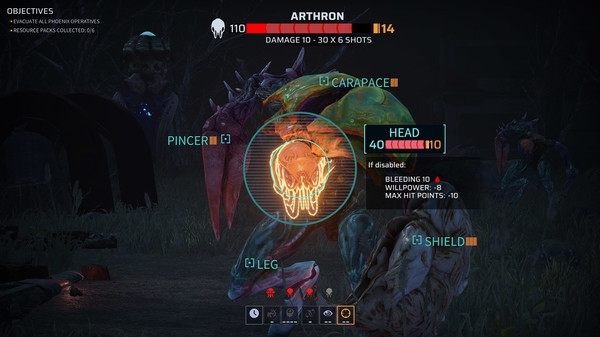 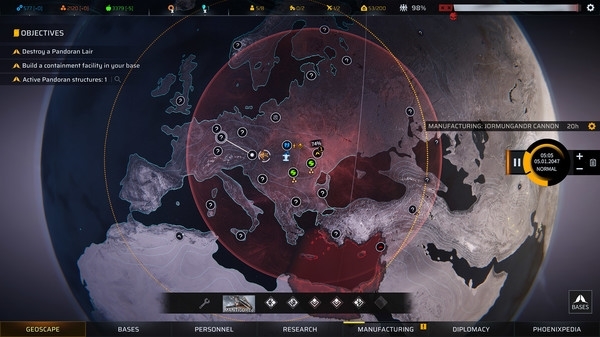 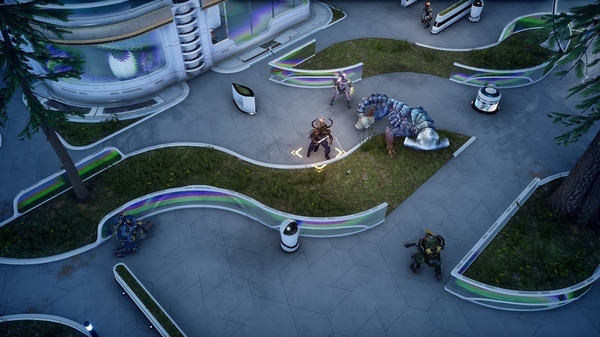 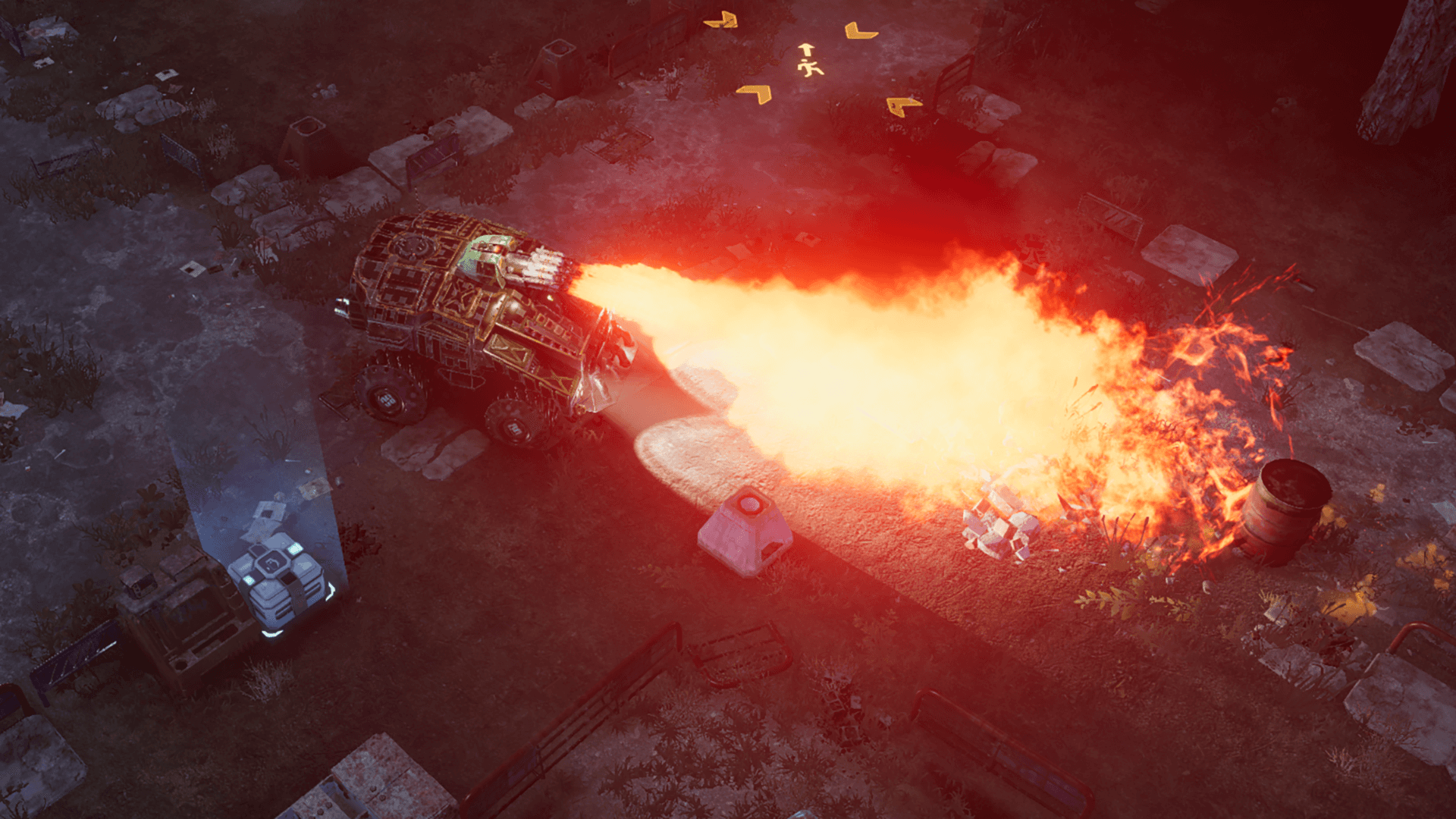 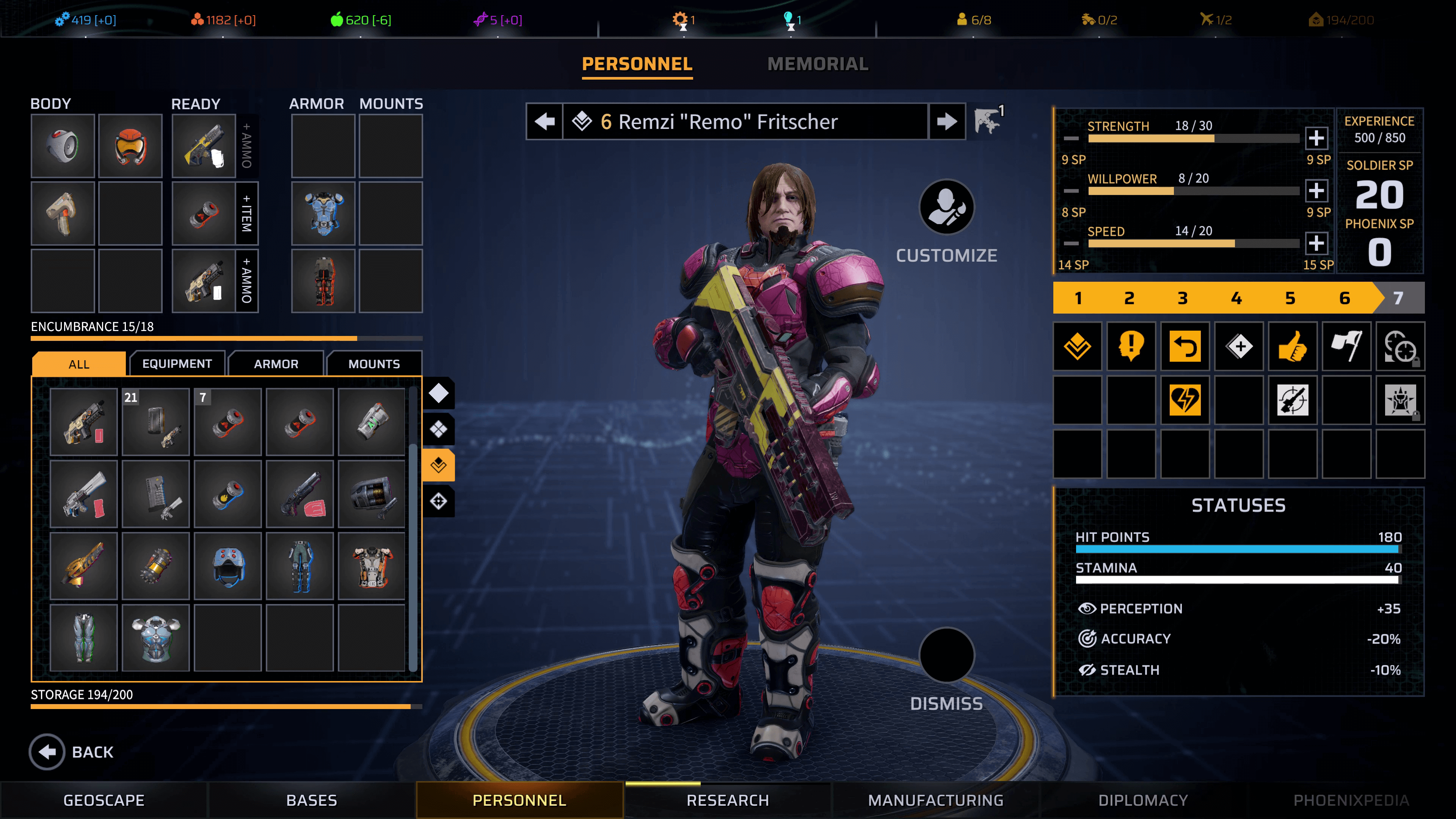 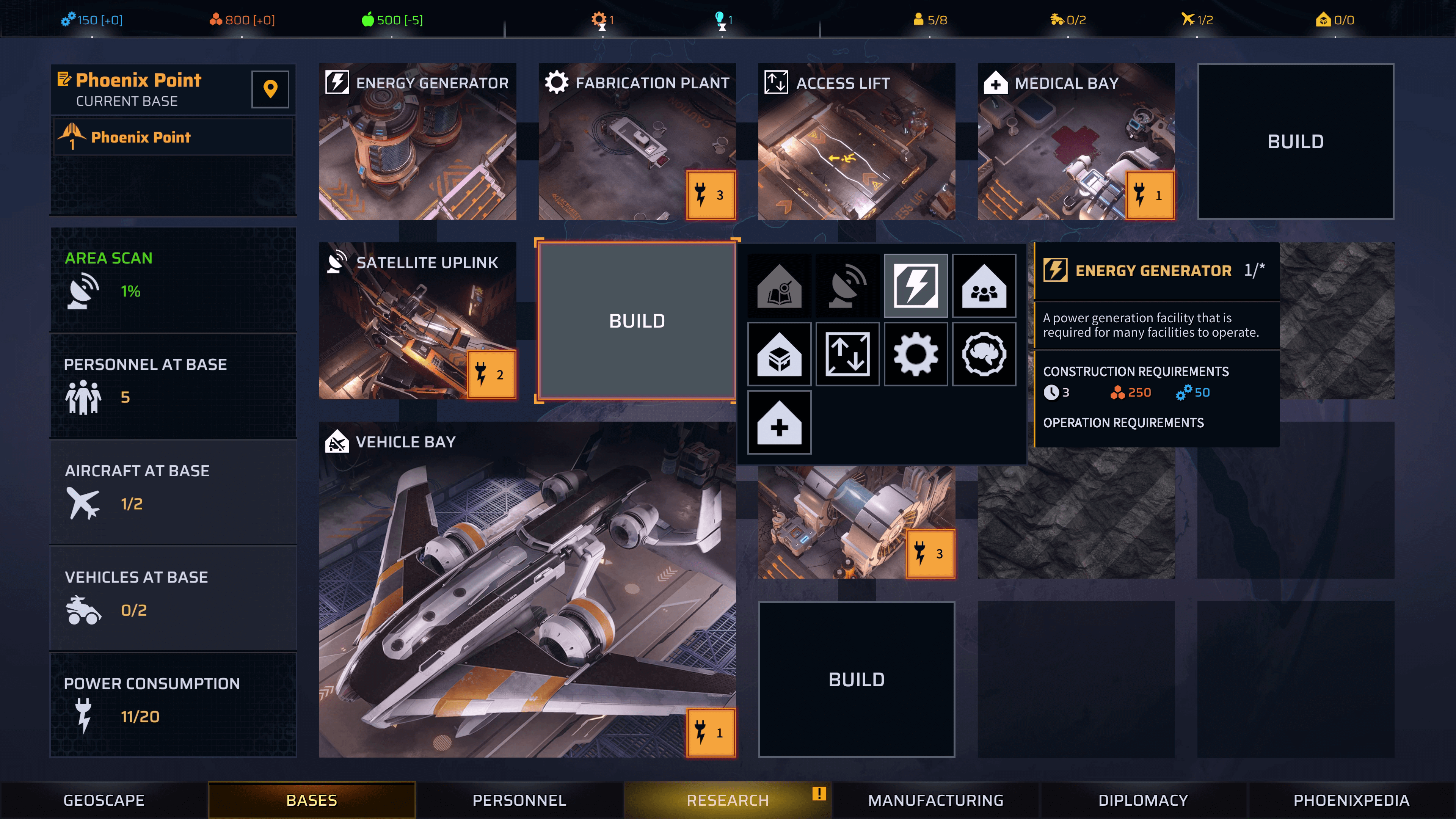 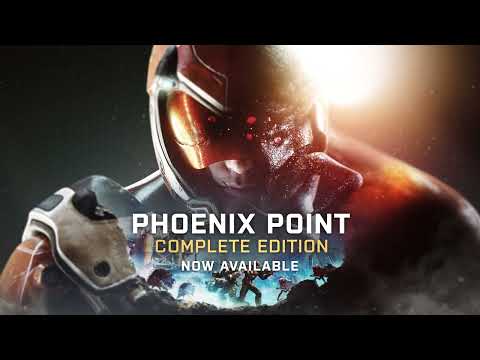 Phoenix Point: Complete Edition, the acclaimed strategy game from the creator of X-COM, is now assembled into the ultimate collection, including all released DLCs, content updates, and product improvements over four years of development. Now including mod support!

The Earth has been overrun. A mutating, alien menace threatens the last remnant of mankind. Only the Phoenix Project, a secret organization of the best minds and bravest soldiers left on earth, can repel the invasion and reverse the inevitable. The Phoenix Project looks to you for leadership. Research and develop new technologies, explore a ravaged globe, build your bases, manage resources, and dominate the battlefield.

Just remember: you're not alone out there. Factions, including the corporatist New Jericho, the indecisive Synedrion, and the fanatical Disciples of Anu, as well as a variety of offshoot subfactions, have their own values, goals, and view of the Pandorans. Work with these factions via Phoenix Point's diplomacy system, use subterfuge to steal what you need from them, or simply crush all around you with military might. No matter what you choose, victory won't be easy. Experience the best version of Phoenix Point's challenging gameplay in Phoenix Point: Complete Edition.