The original Indie Cult Classic returns fully restored, and more evocative than ever. 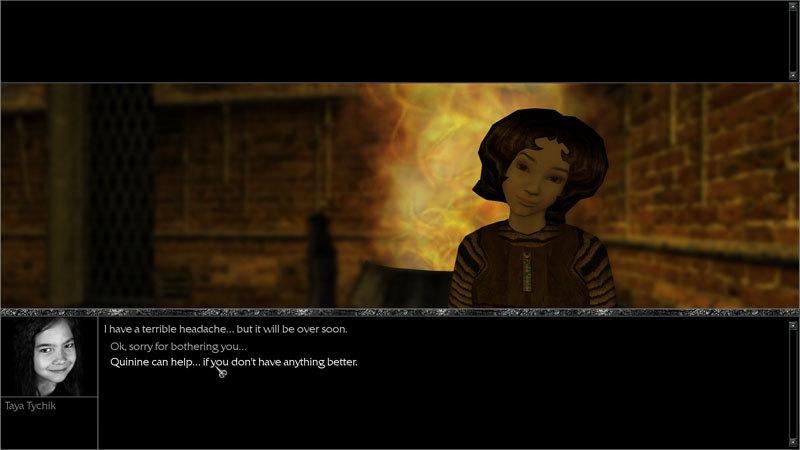 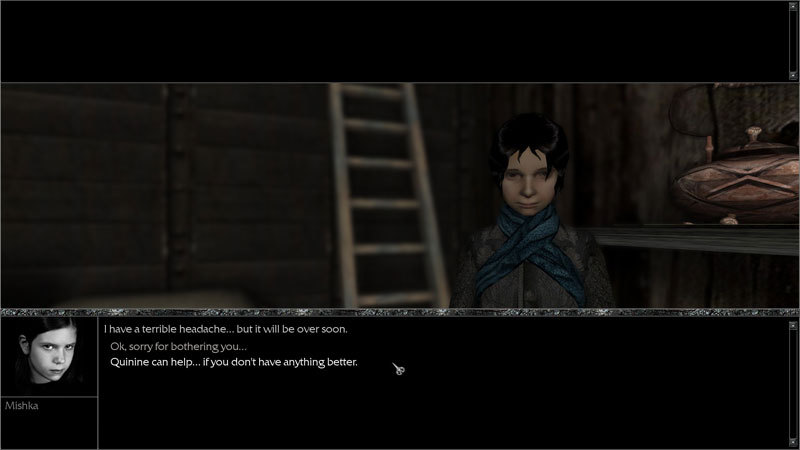 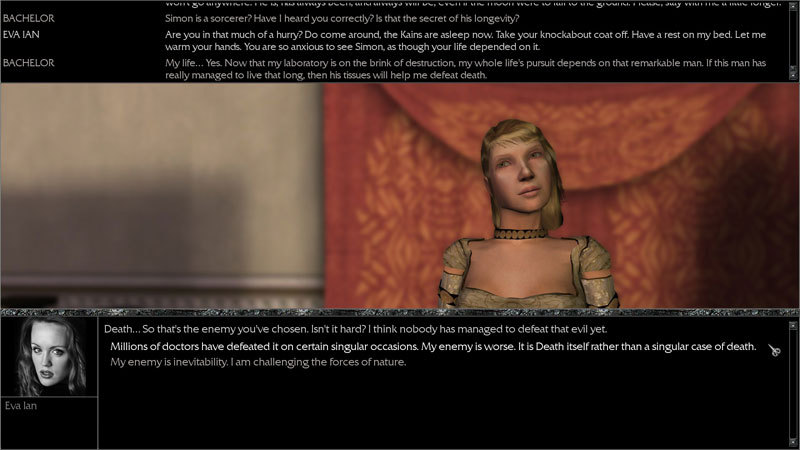 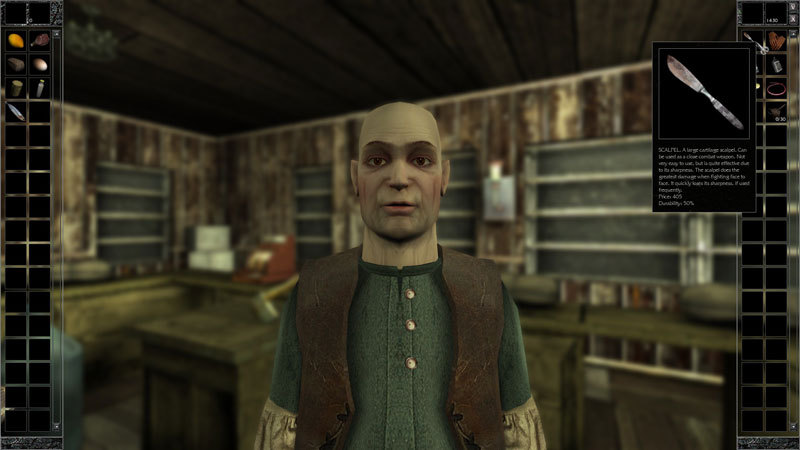 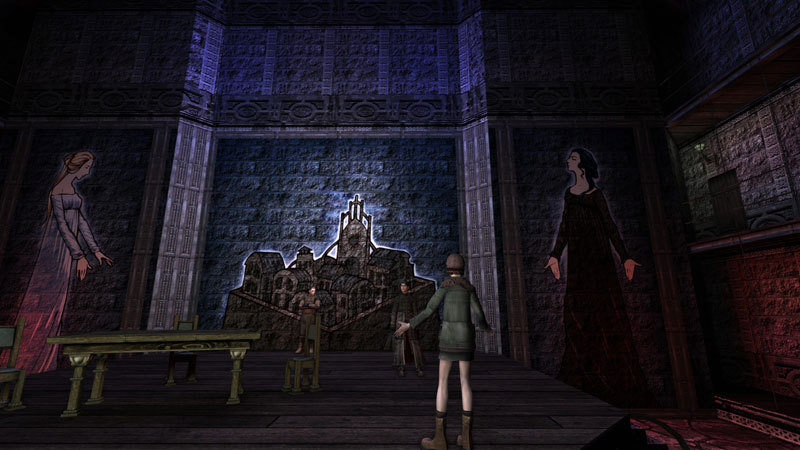 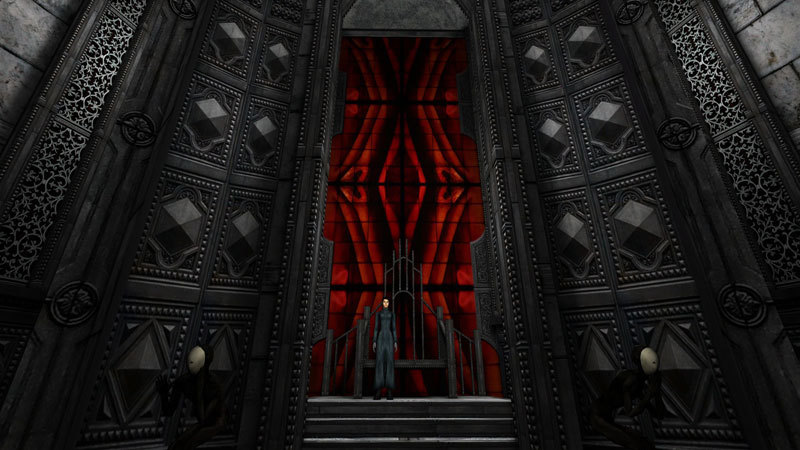 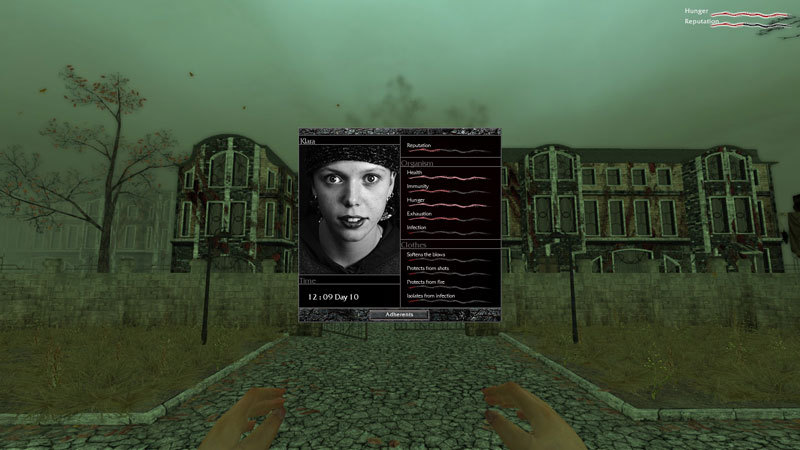 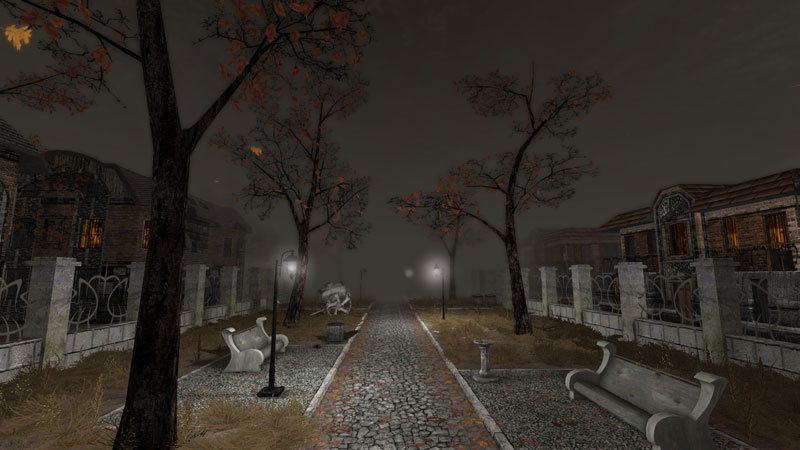 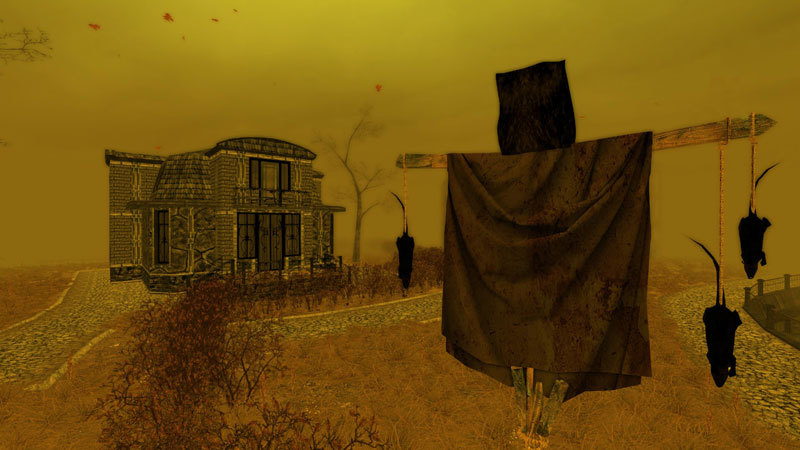 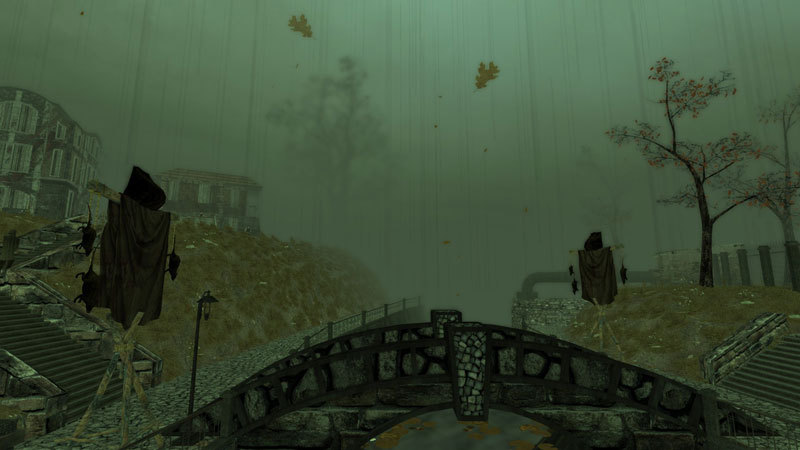 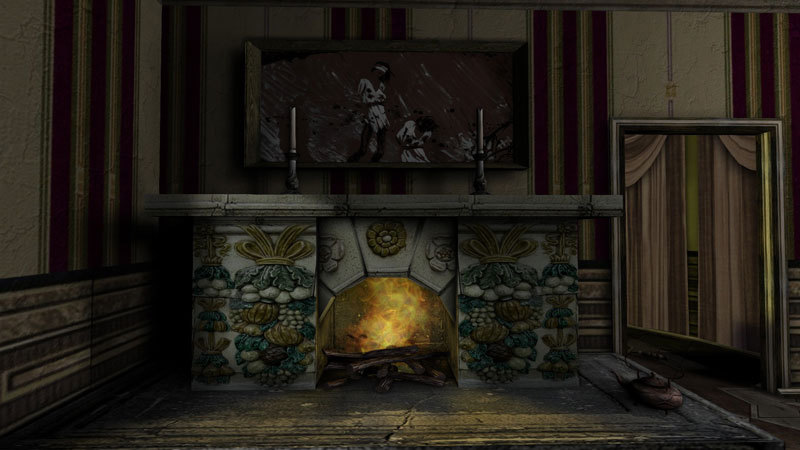 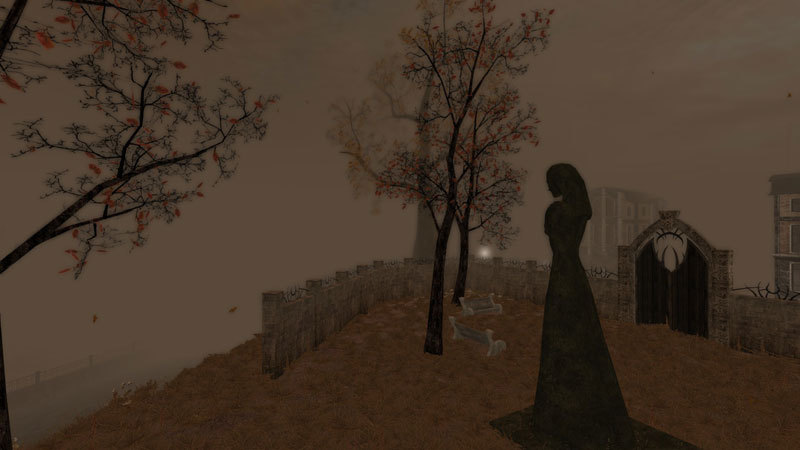 The original Indie Cult Classic returns fully restored, and more evocative than ever.

Pathologic Classic HD is the Definitive Edition of the original Cult Classic Psychological First-Person Survival game. The game represents a unique and unforgettable experience as it transports players in a weird town which crouches, ominous, in the far reaches of an ancient steppe. It was once a small drover settlement, huddled around a monstrous abattoir--but something about the butchery it was near has changed it. It has developed an odd social structure over the course of several generations. It could have quietly continued along its weird way, but a sudden outbreak of an unknown and inevitably lethal disease has decimated the citizens. Prayers did not help. Science did not help. So, finally, they have turned to outsiders for help: three of them enter the town in hope of finding a cure or--failing that--an explanation. The first outsider was a ruthless investigator, assigned by local authorities. The second is a far-sighted Ripper who has used his extraordinary abilities to gain a reputation as an ingenious surgeon, who has come to the town in search of his father's terrible heritage. The third--and last--outsider is an eccentric girl rumored to have mystic healing abilities; she may become the town's salvation were it not for the constant fear that plagues her, the memory of the horrors of her recent past.

On the surface, Pathologic is a first person horror adventure game where you control one of three "heroes." Dig deeper, however, and you’ll find an experience that will affect your emotional and psychological state. In the world of Pathologic you’ll find yourself in situations where morals and good deeds are meaningless in the face of raw despair and endless need. Talk to the denizens of the town and decide for yourself if you wish to ease someone else’s pain or save every bit of precious medicine to protect yourself from the invisible and inexorable plague. Become witness to the miasma of horror as the plague begins to overcome the town.