Pathfinder: Wrath of the Righteous - Through the Ashes

Pathfinder: Wrath of the Righteous - Through the Ashes 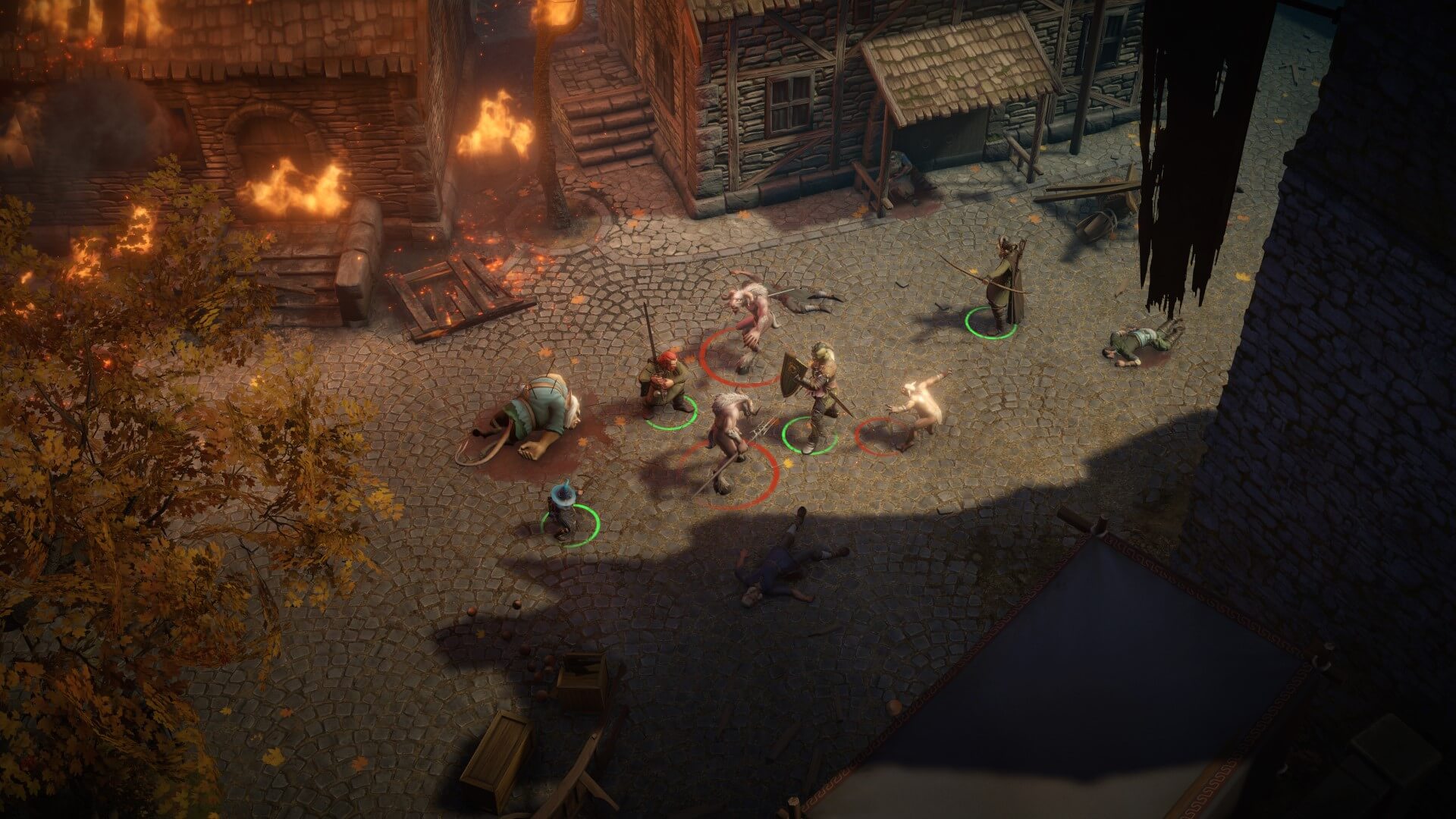 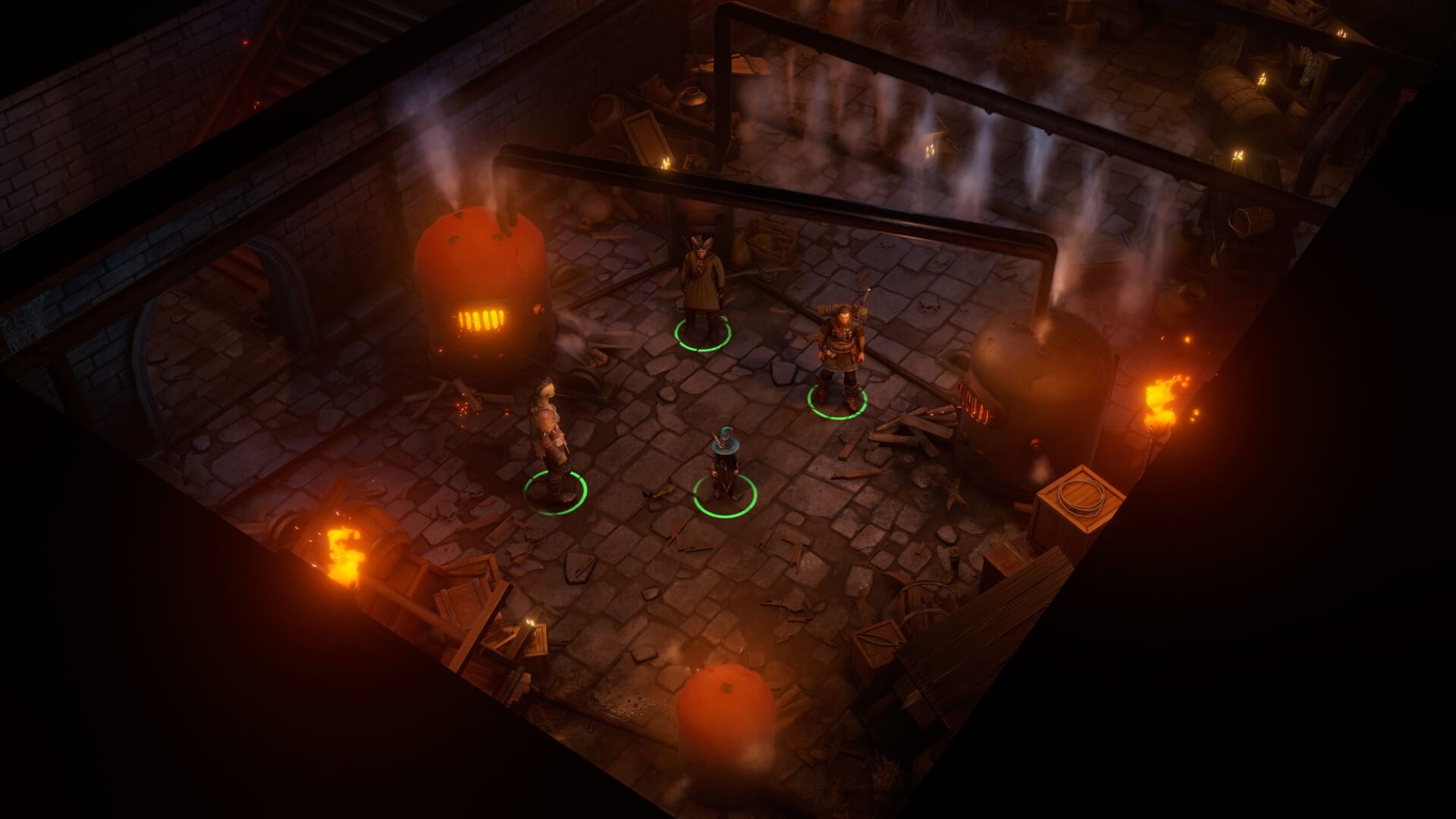 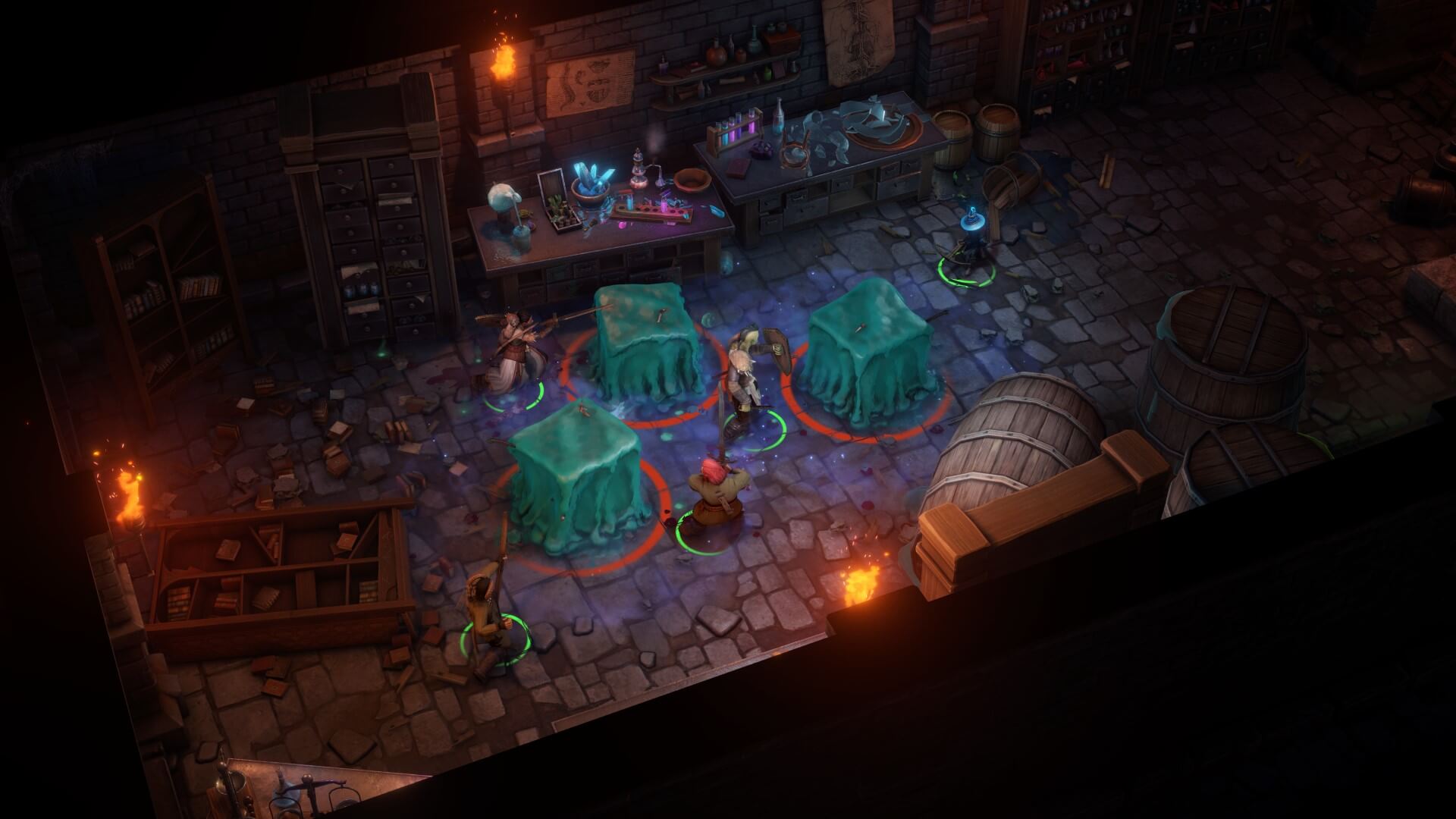 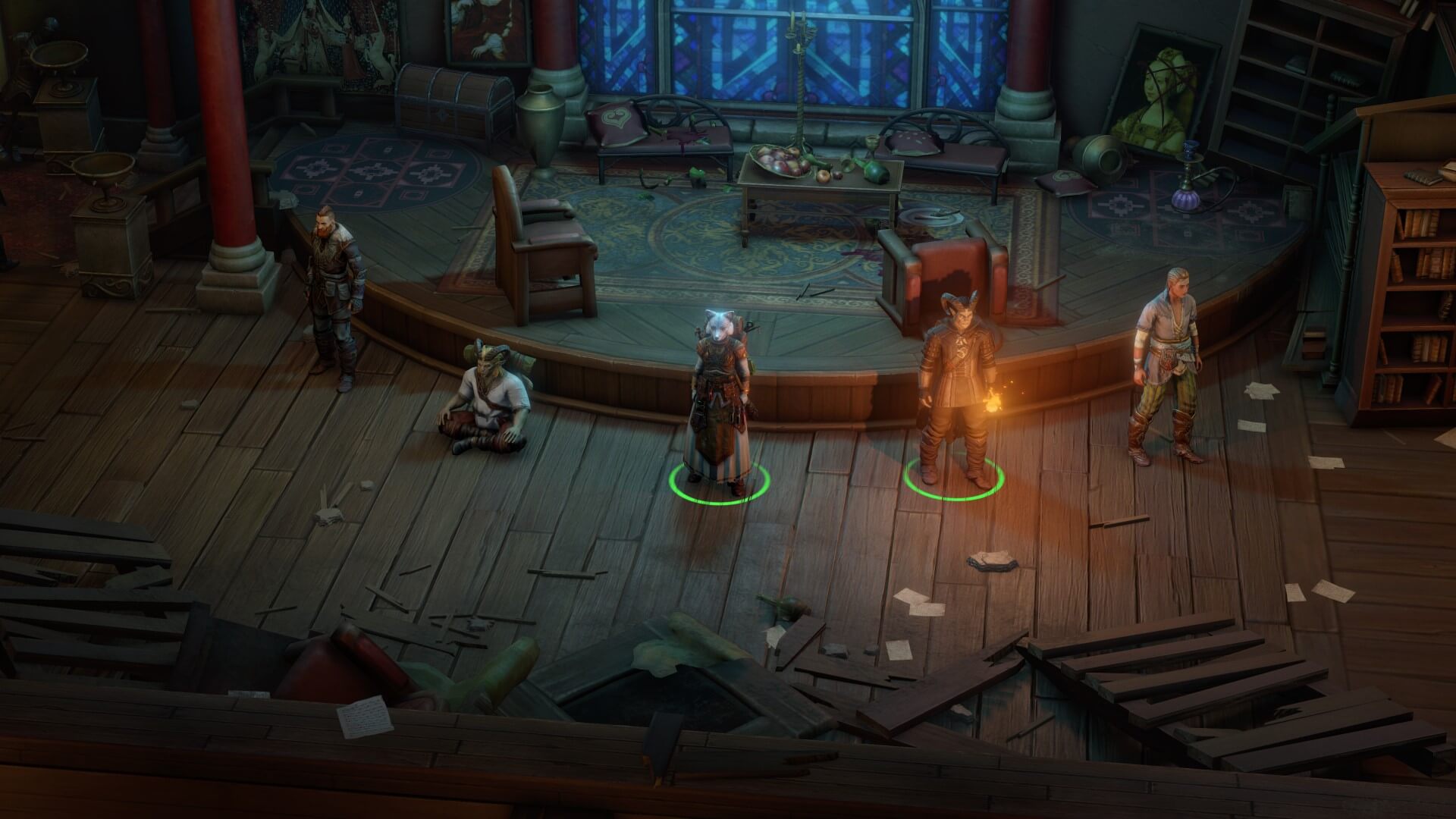 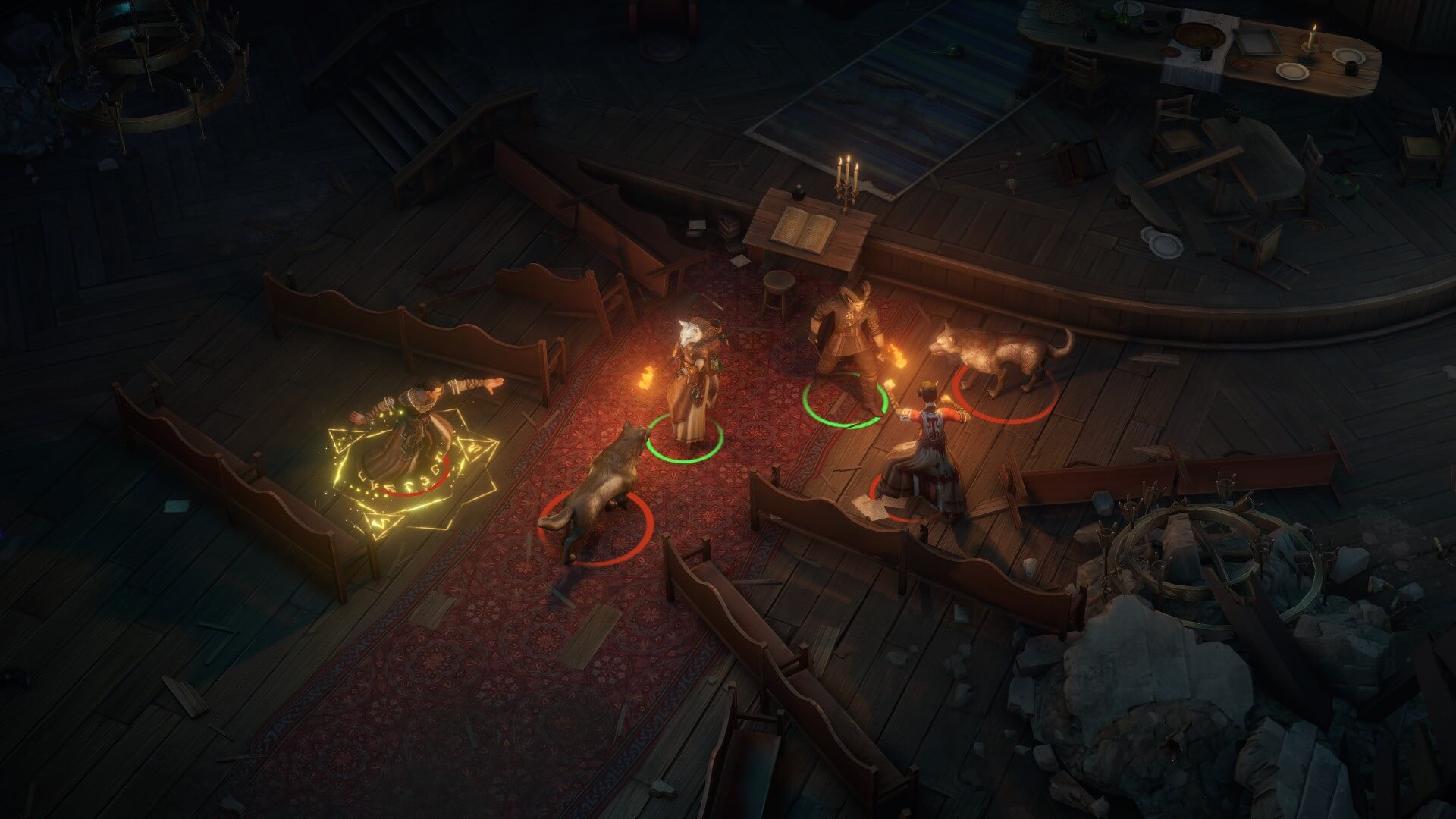 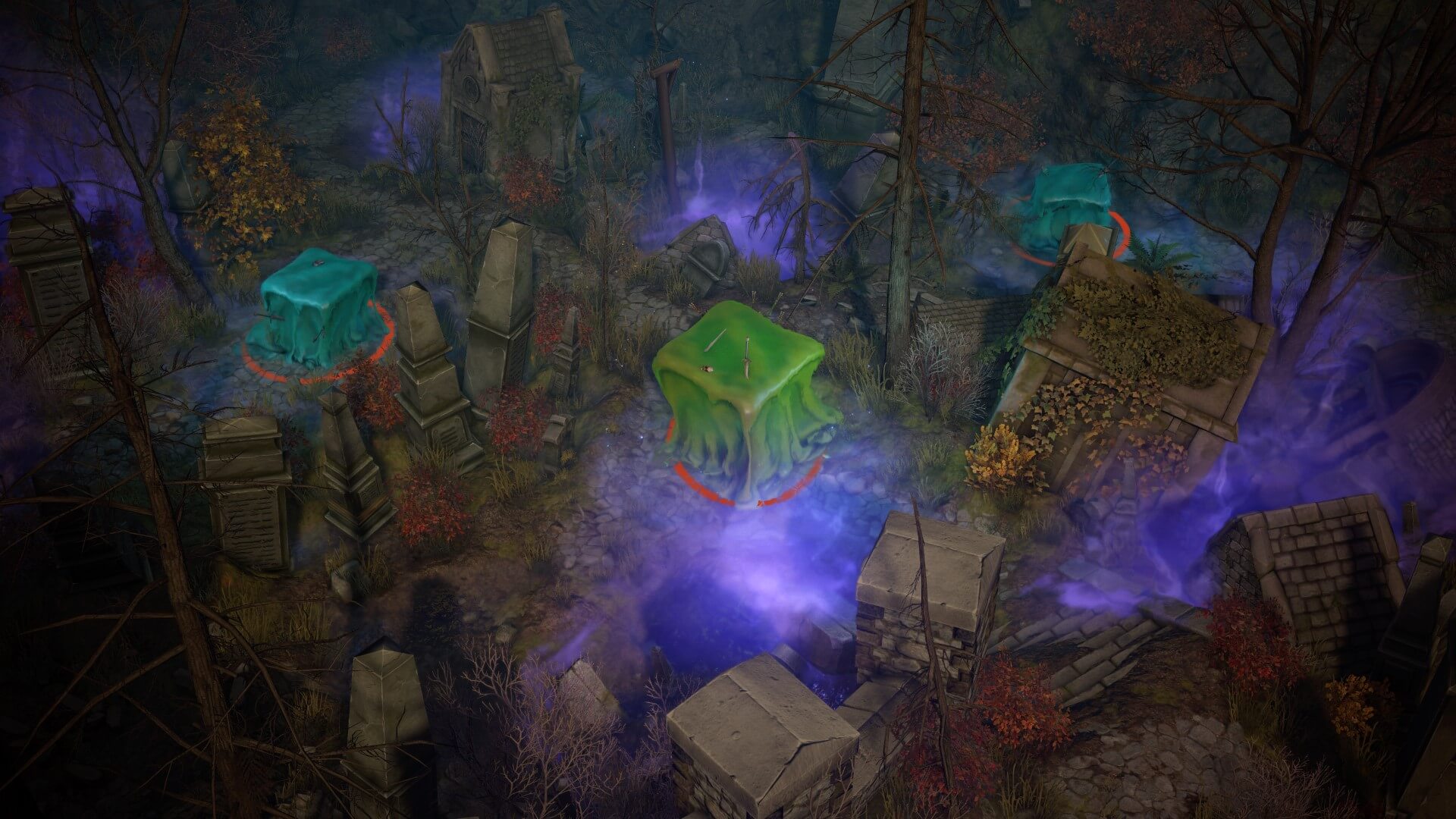 While you were leading the Knight Commander to mythic glory, regular people on the burning streets of Kenabres were doing their best to survive. See the war through the eyes of common city dwellers and prove that you don't need to be a mythic champion to be a hero. Lead a small group of townsfolk out of captivity to safe refuge. Who will you save? Who will you sacrifice? And what grim secrets of the Worldwound have the main campaign's heroes missed?

- Spend 8–10 hours exploring the invaded Kenabres (and beyond) from angles you haven't seen before.

- Two new companions will join you — unlikely heroes with vastly different views on almost everything. The only thing they agree on is this: your little group isn't going down easily.

- Gather a group of survivors and lead them to safety. These are common folk, and they can't fight — but they can help you survive as long as you do the same for them.

- Survive the calamity with the odds stacked against you. Learn to treasure every piece of equipment you can get, and use every quirk of the battlefield to your advantage.

- Learn the secrets of a long-forgotten demon lord, confront his terrifying followers, and glimpse his otherworldly domain.

- Import your victories into the main story. Let the Knight Commander meet the people you've saved... And earn an exclusive new magic item snatched from the clutches of the unknown enemy.

- This is just the beginning! The heroes and villains of this story will be back in future game expansions to let you delve deeper into the secrets of the Worldwound that escaped your notice in the main campaign.