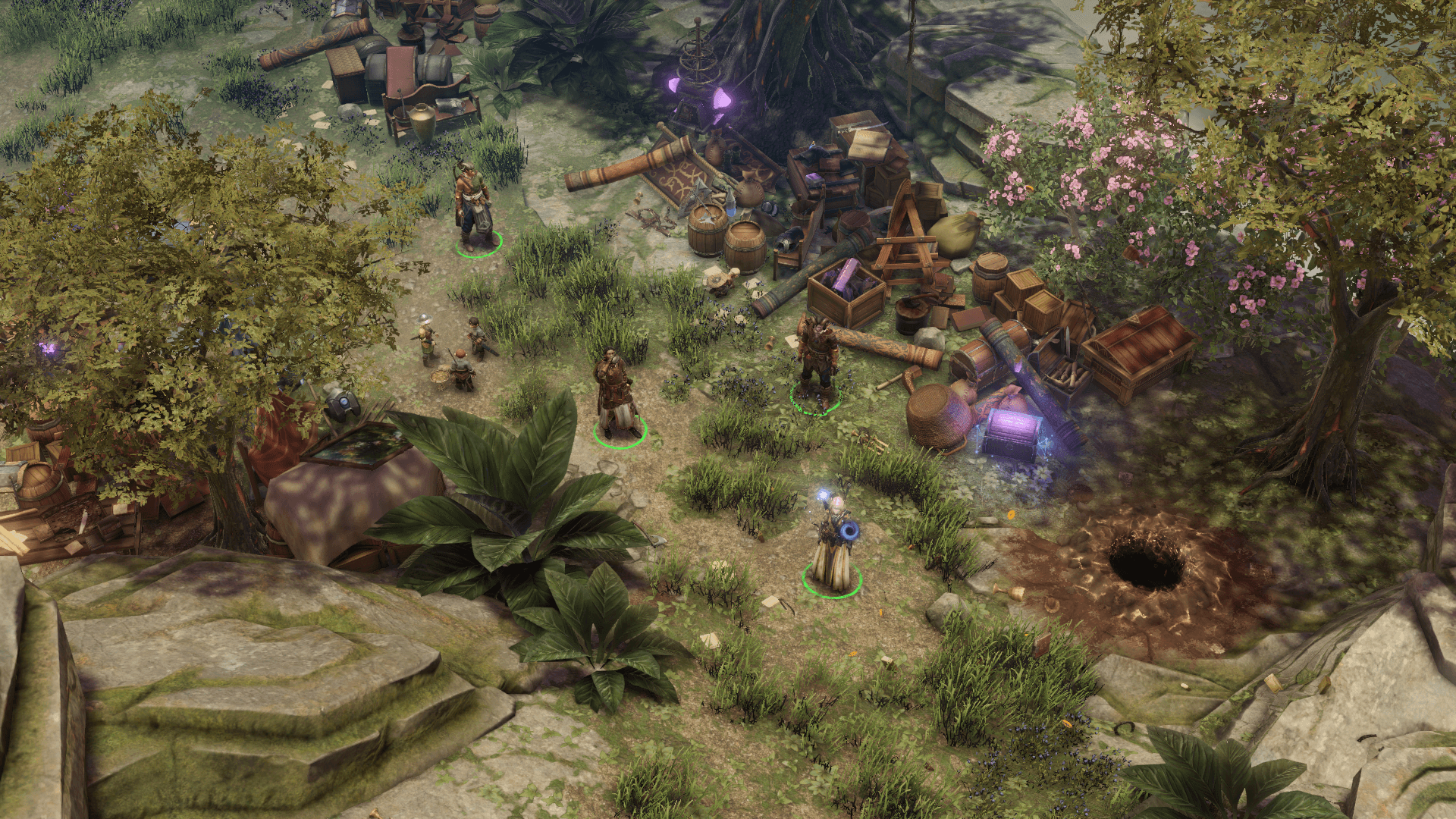 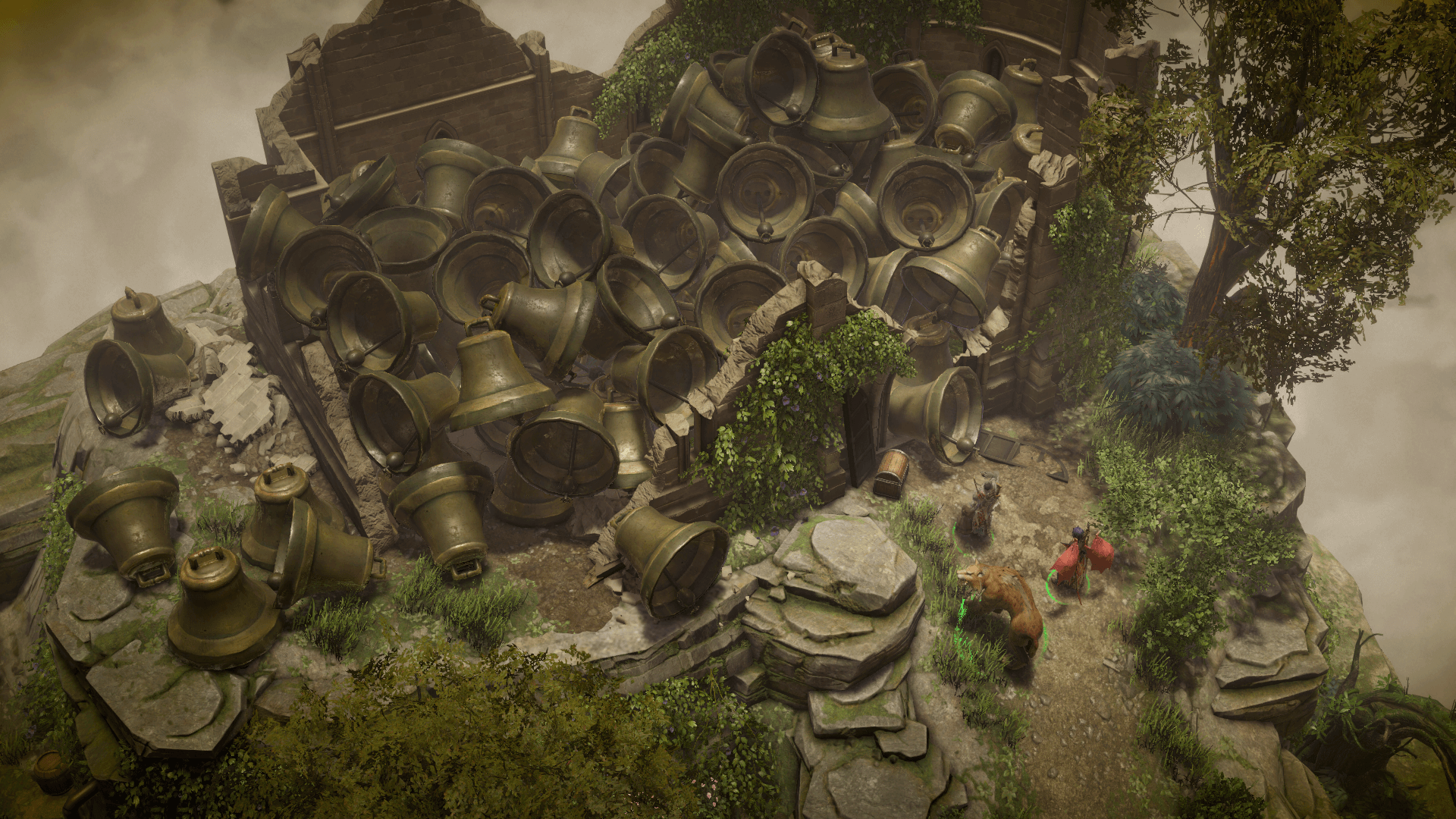 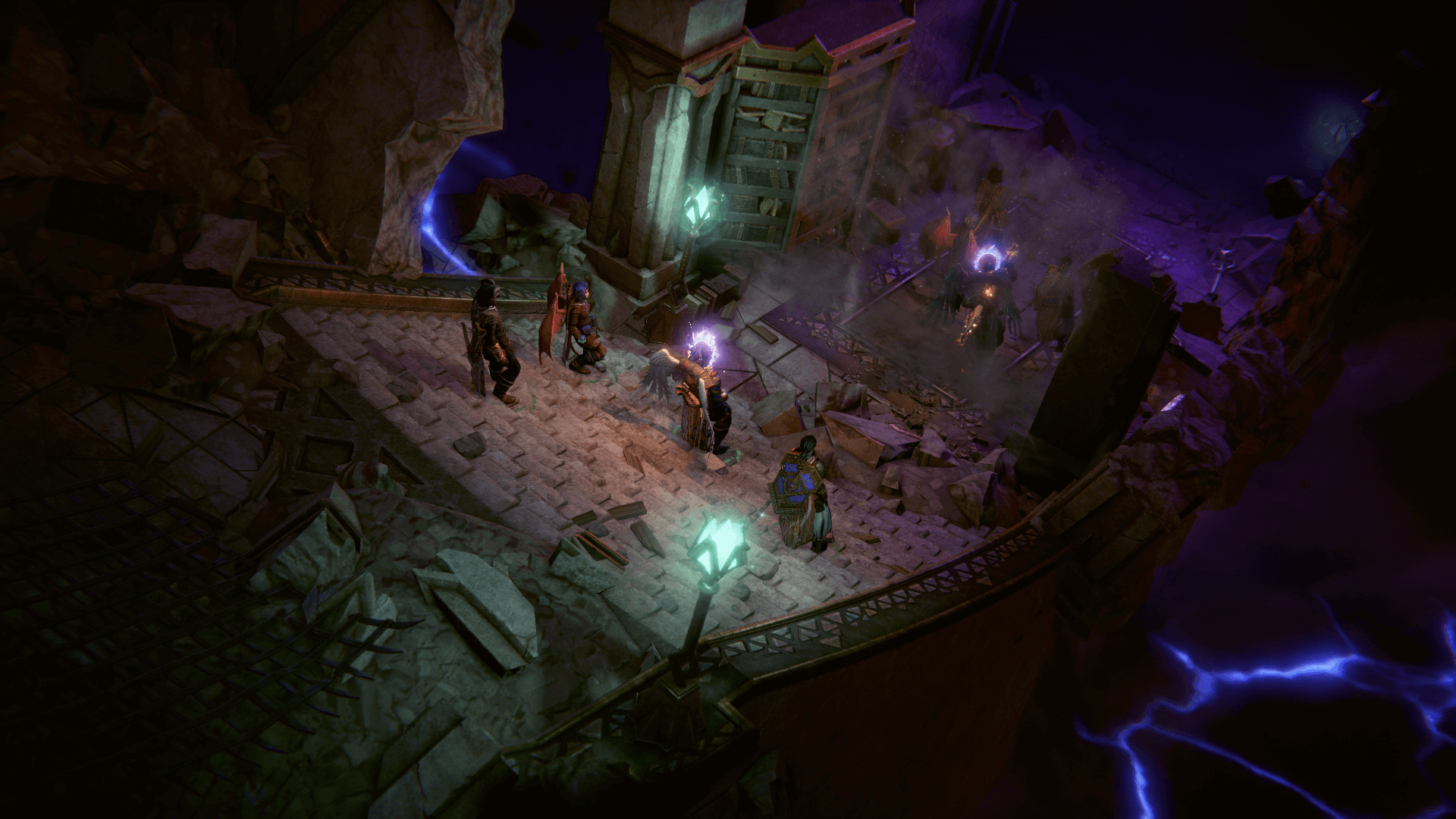 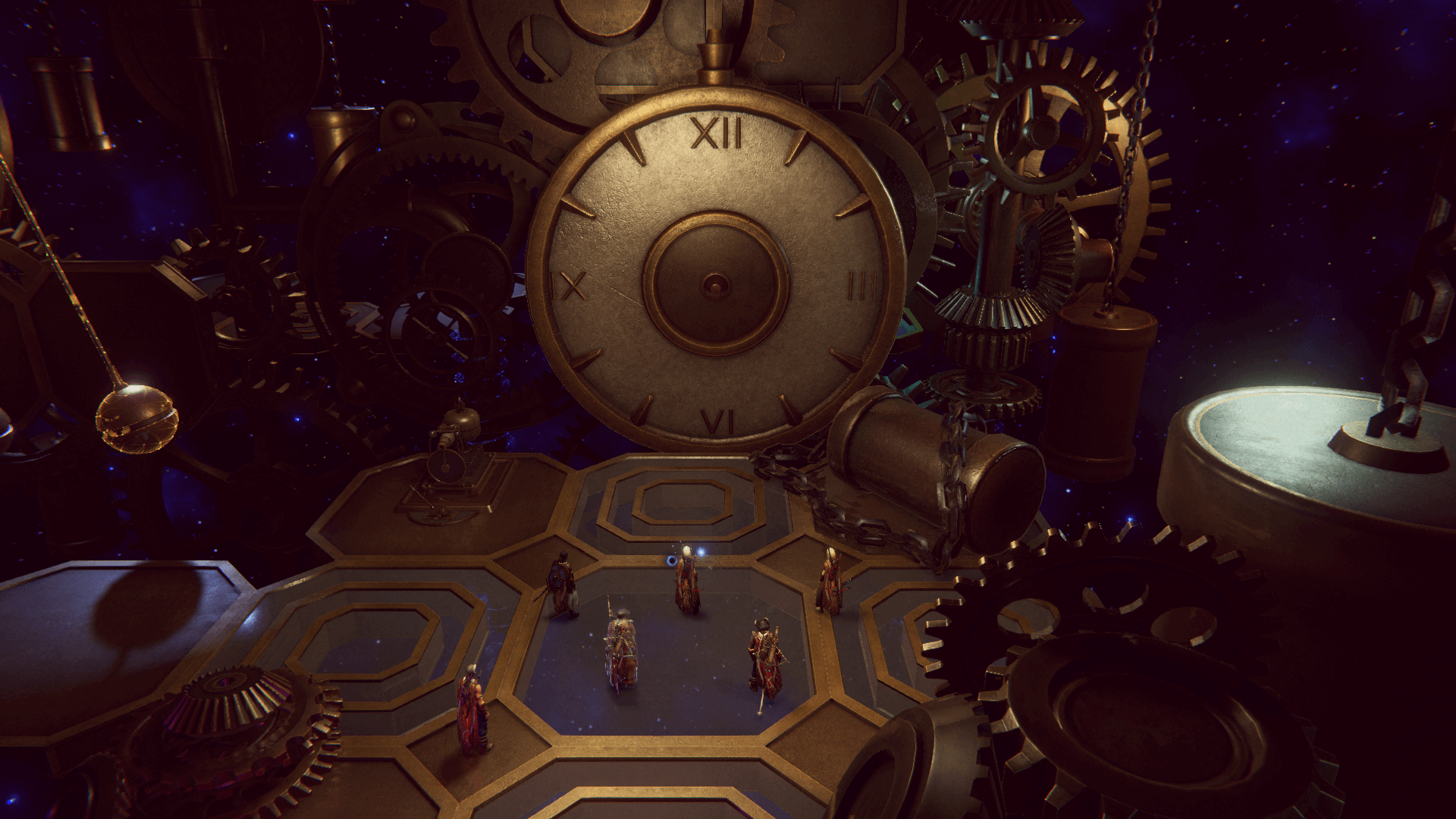 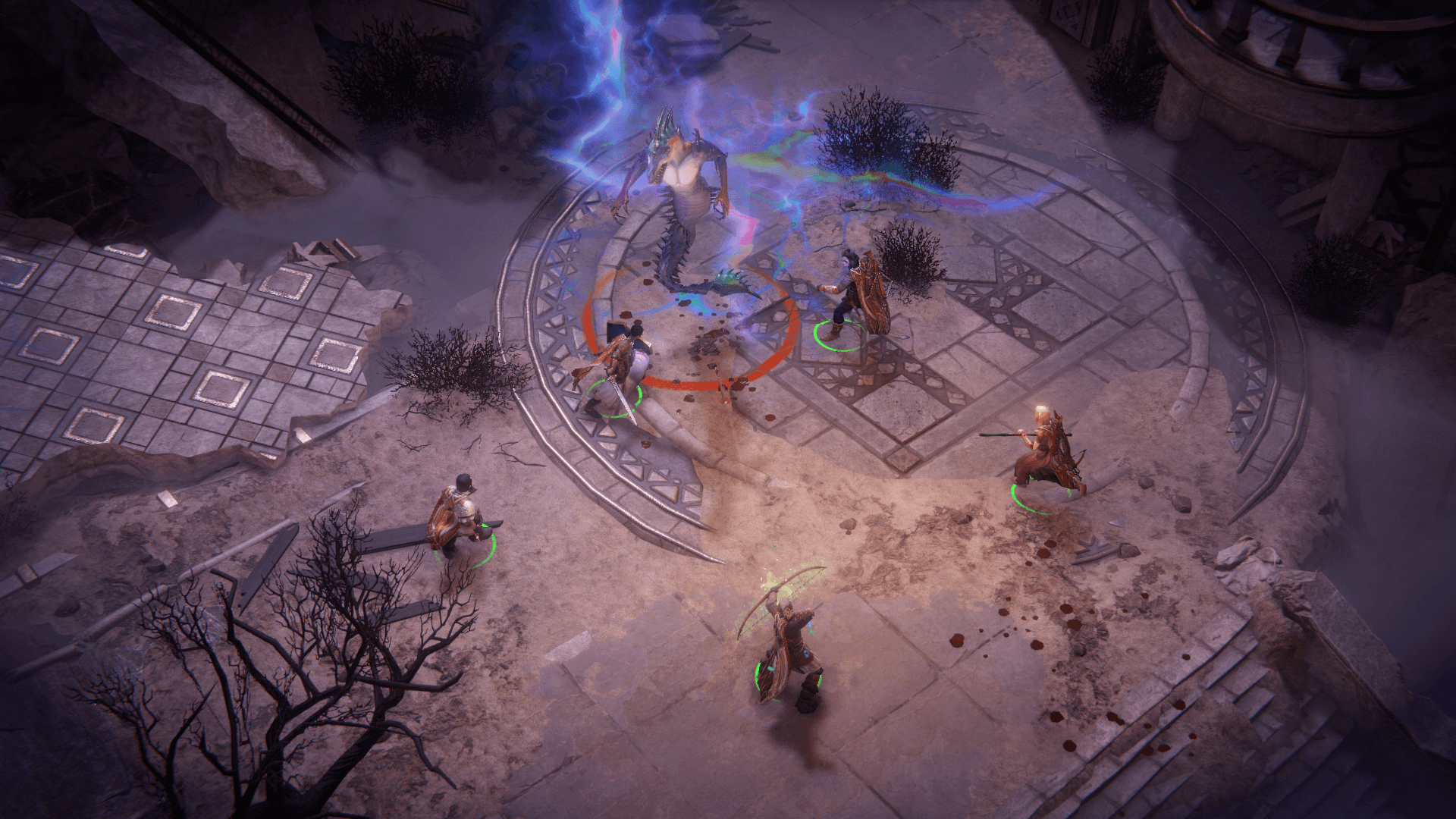 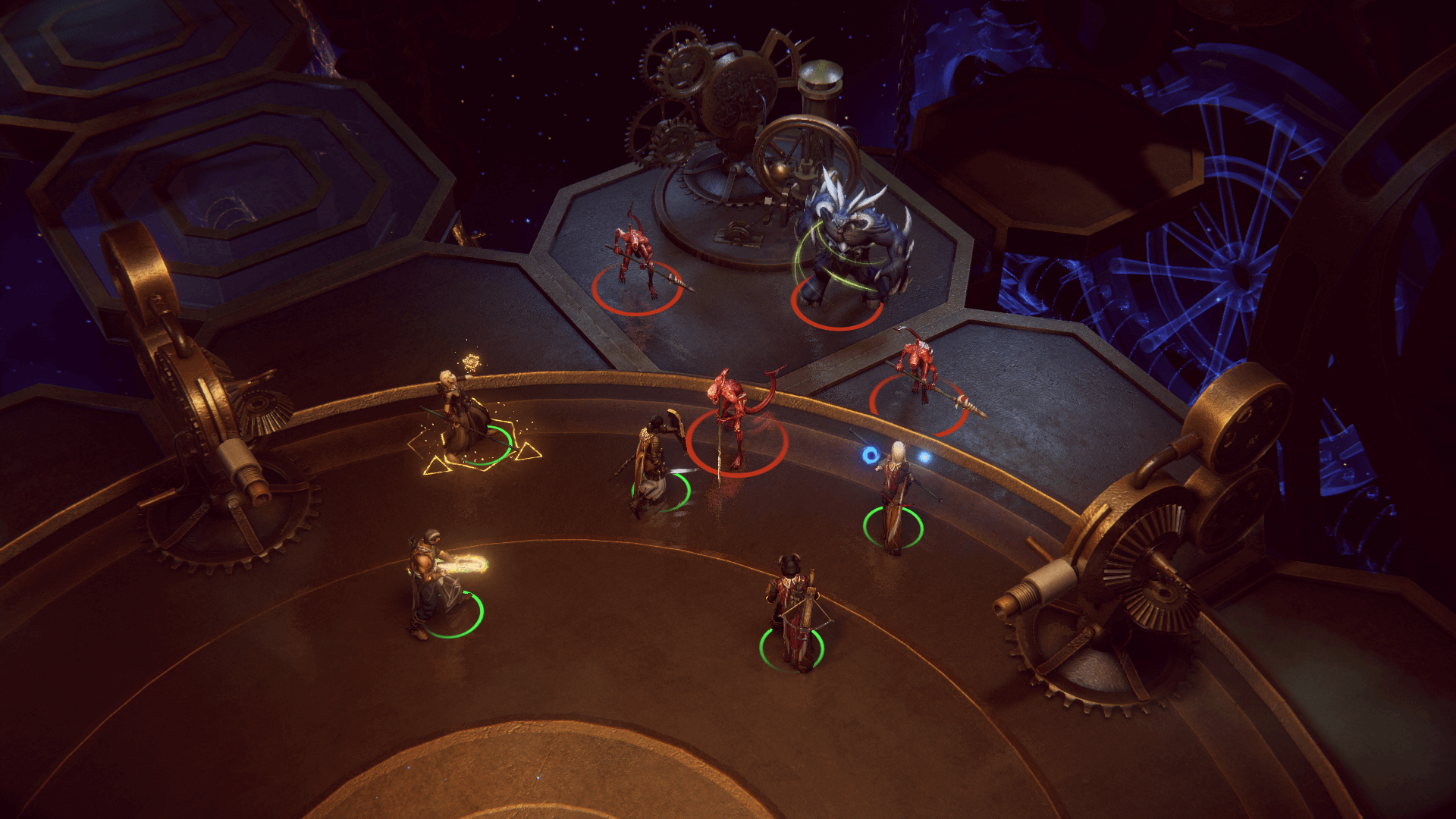 Answer a plea from a powerful entity and defend the space-time continuum against imminent collapse. Use your unparalleled mythic powers to do battle with truly invincible opponents. Import your character from the main campaign just before the moment of their greatest triumph — their victory over the Worldwound, or create a new character.

Areelu Vorlesh's experiment was about more than just Golarion and the Abyss. Many powerful entities could not stay away from the war between mortals and demons. Some participated personally, while others observed from afar, asking questions — is this experiment too dangerous for Golarion, for the planes, for the universe? And as the hero of the Fifth Crusade strode toward the inevitable battle with Areelu Vorlesh, the primordial inevitable Valmallos, the keeper of magic, sensed an impending threat to the universe, and turned to the Commander.

* Play a new story that complements the main campaign storyline and takes about 7–8 hours. Import your character from the main campaign with all their companions, or create a new one to find out what exactly has troubled the keeper of magic.

* At the beginning of the adventure, your character will have a high level — both standard and mythic. Fight new mythic opponents who threaten the peace of the planes. Use your entire arsenal of mythic abilities!

* Visit Axis — the birthplace and home of the inevitables, the machine aeons, exploring every corner of this plane and finding your way through a dungeon full of dangers.

* Export your achievements to the main campaign! After you complete this DLC, new powers will become available to your character in the main campaign right before the official start of the Fifth Crusade.

New opponents await you, ready to test your righteous wrath. But remember, not everything may be as it seems at first glance. Sometimes friends can betray you, and old enemies lend a helping hand.