The critical hour where the fate of Germany on the Eastern Front will be decided has arrived! Though the Battle of Stalingrad has ended, the Axis forces in Russia remain in turmoil. 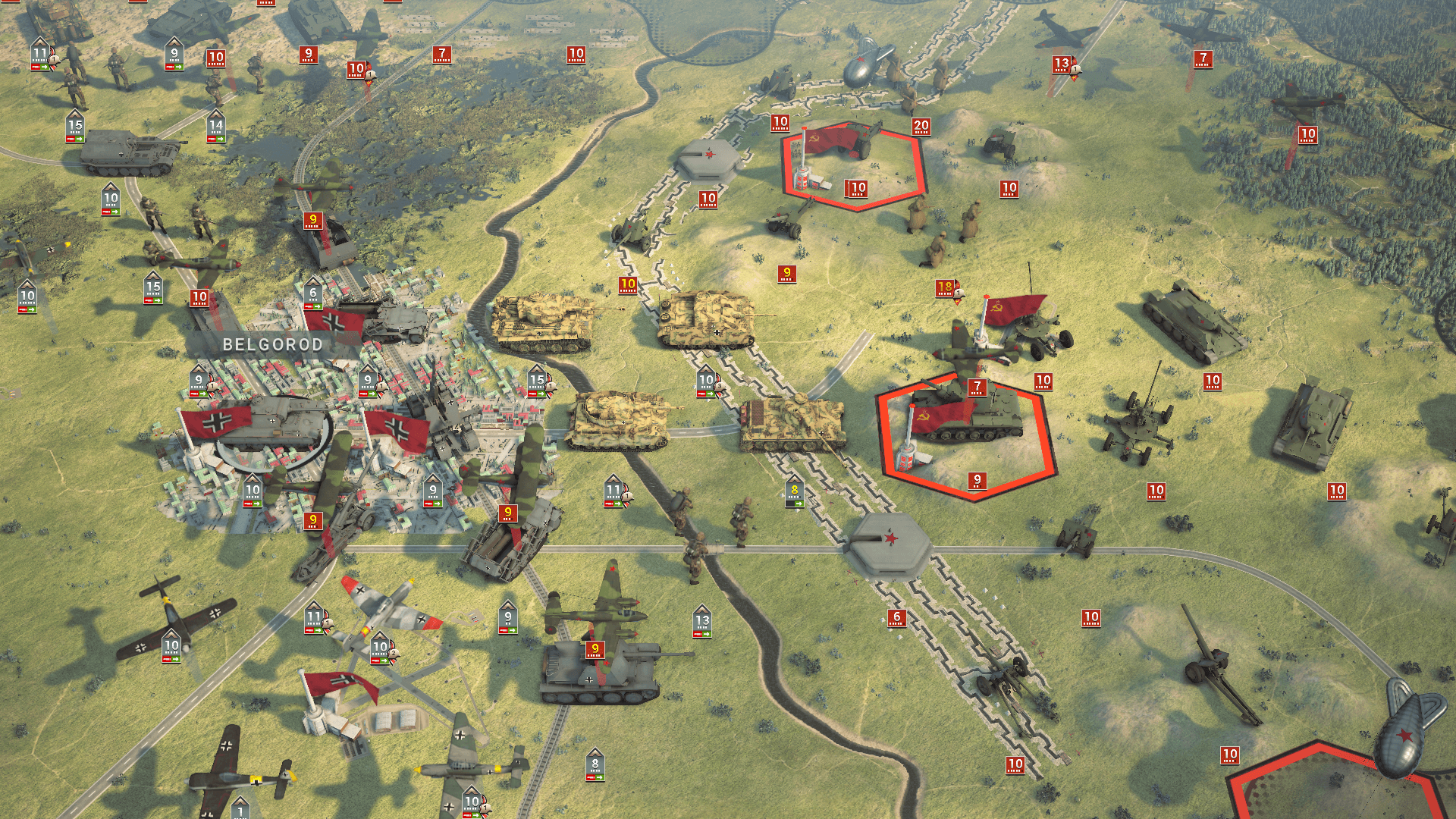 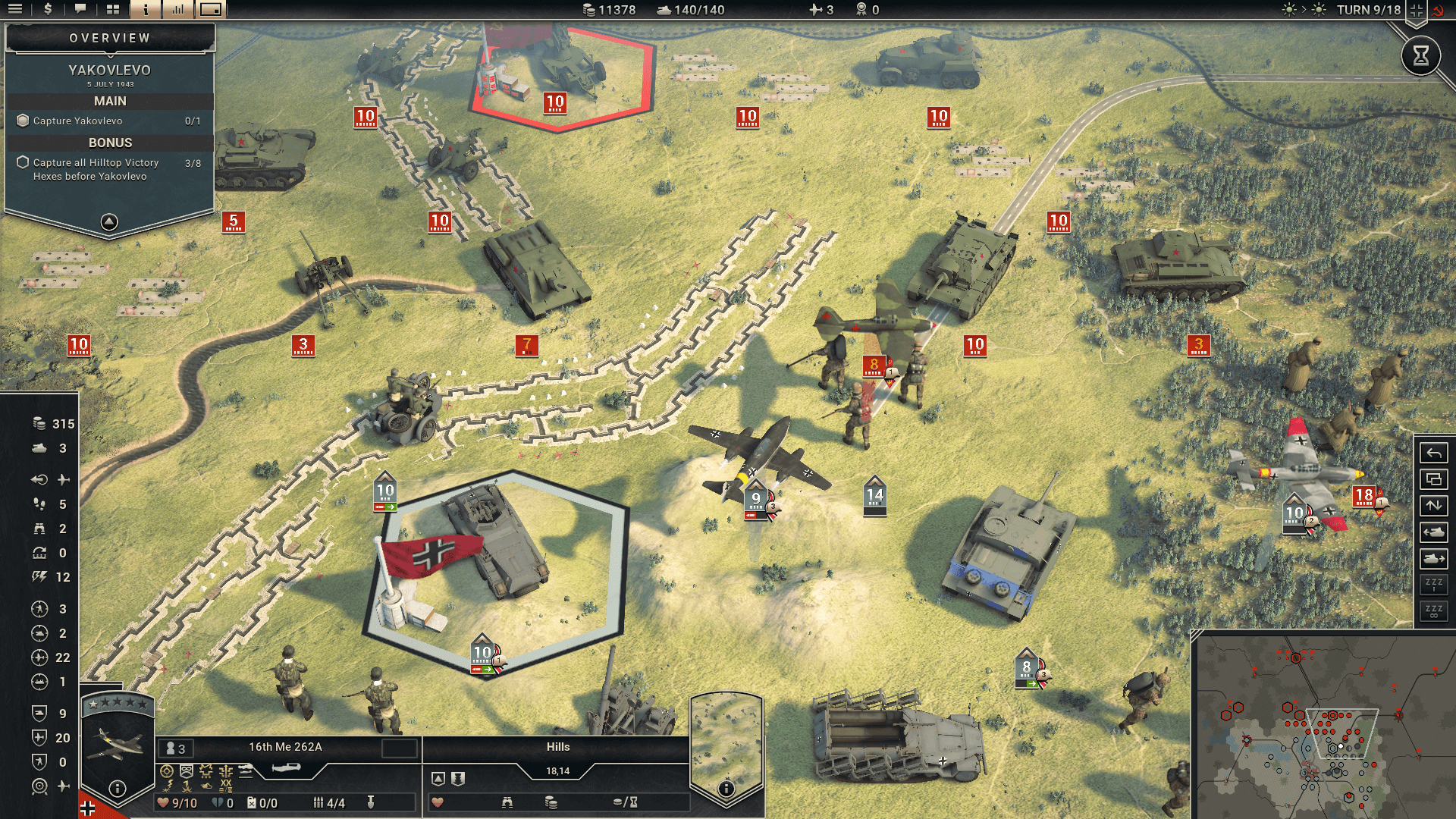 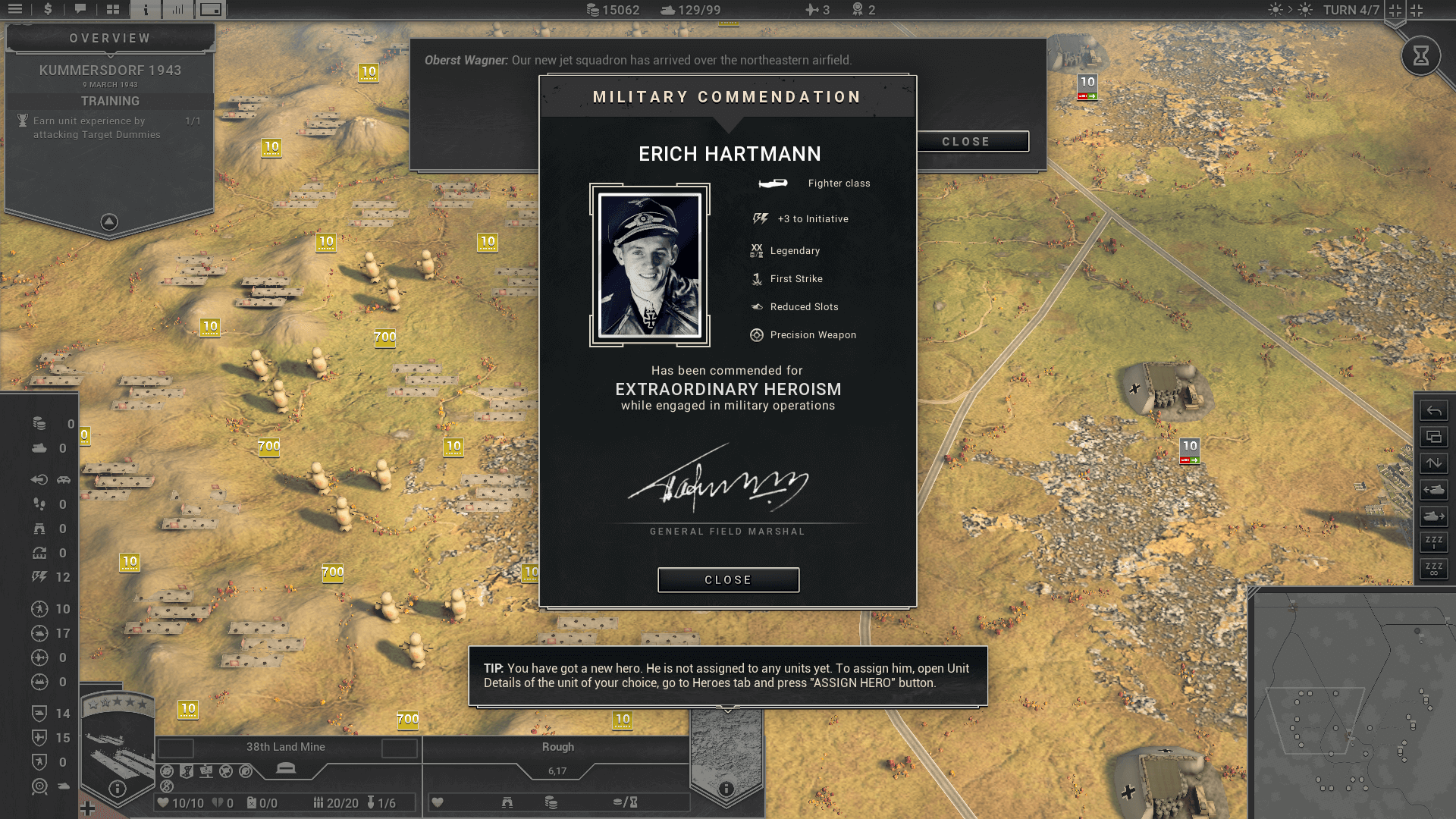 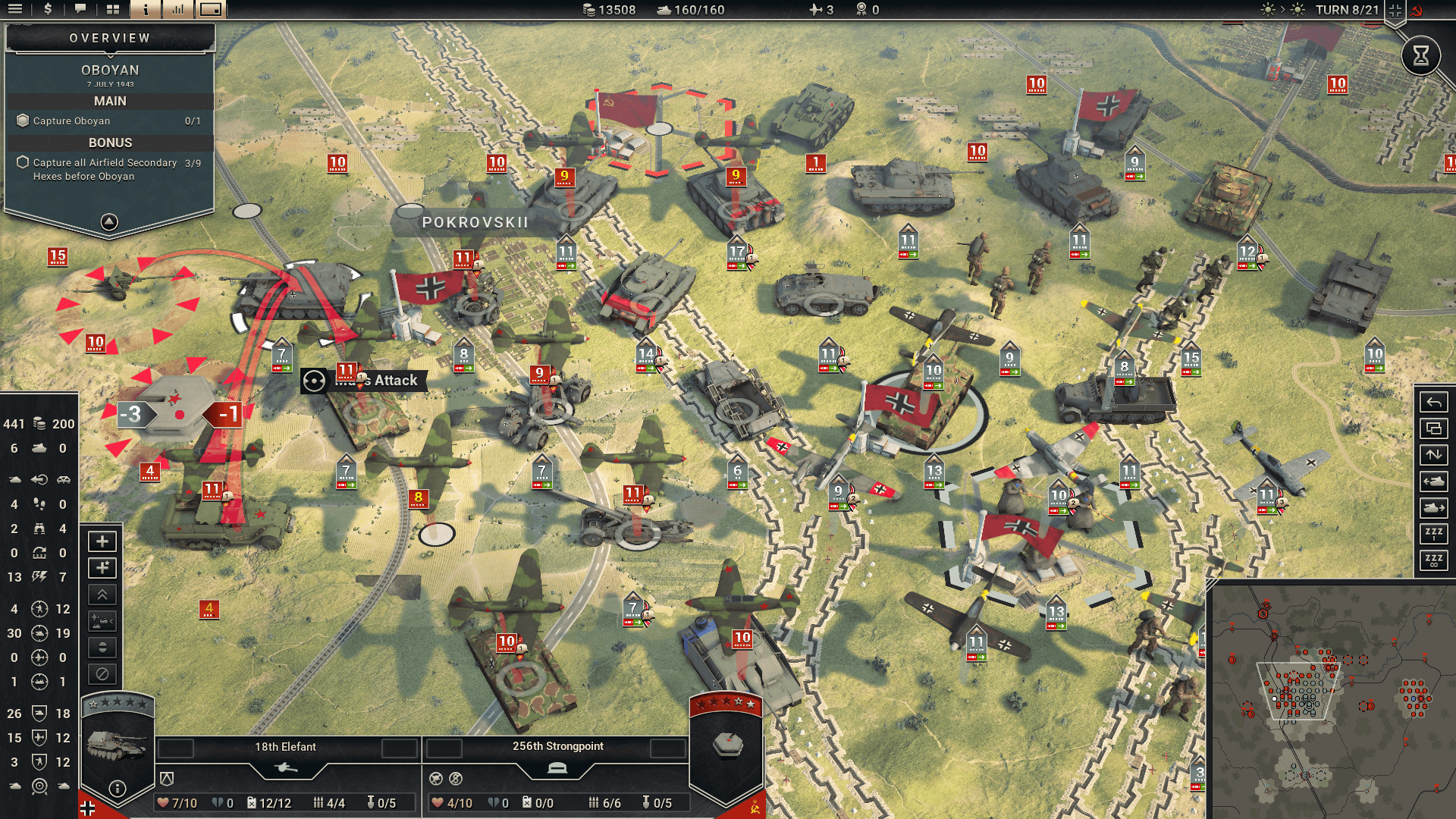 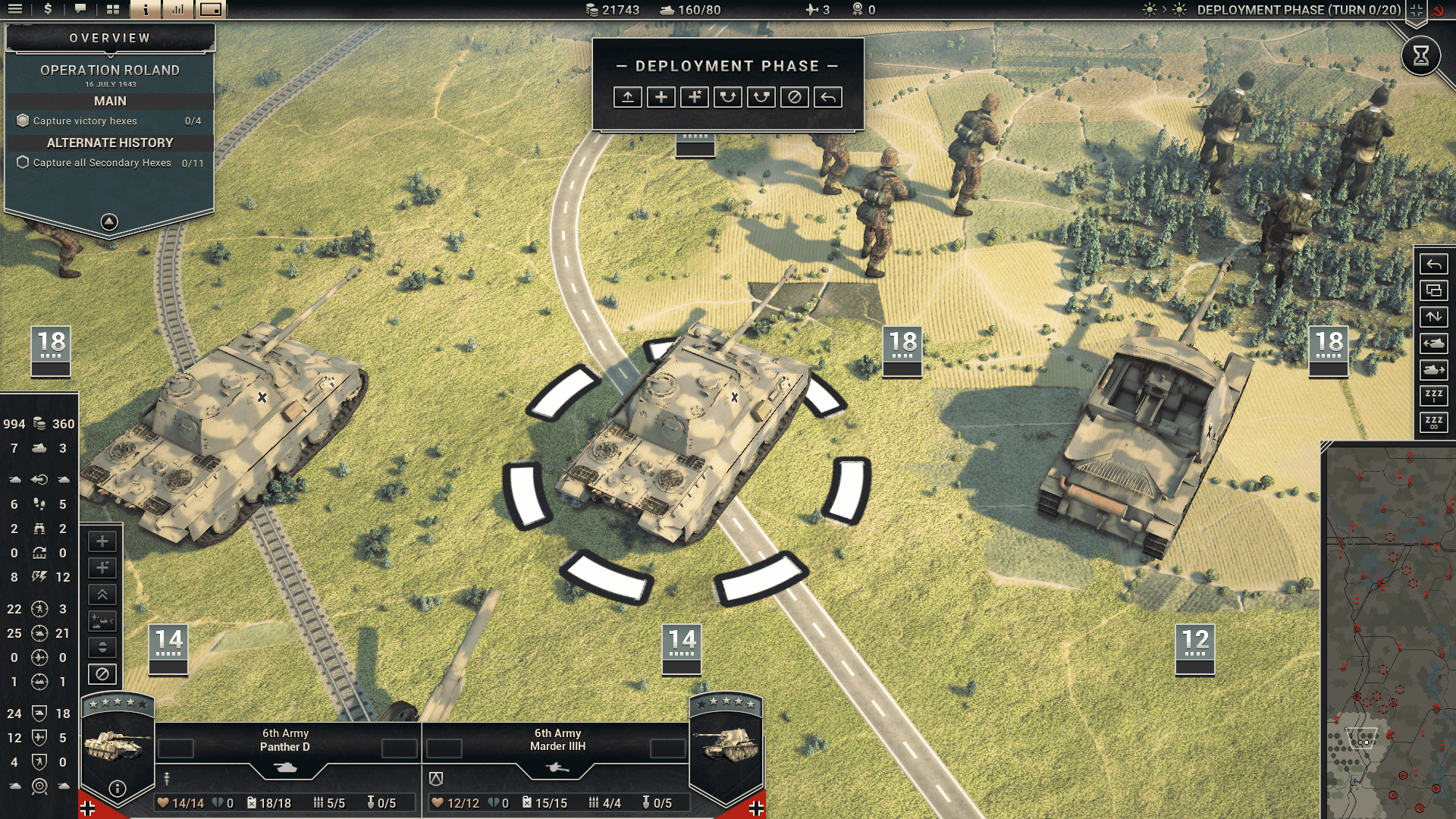 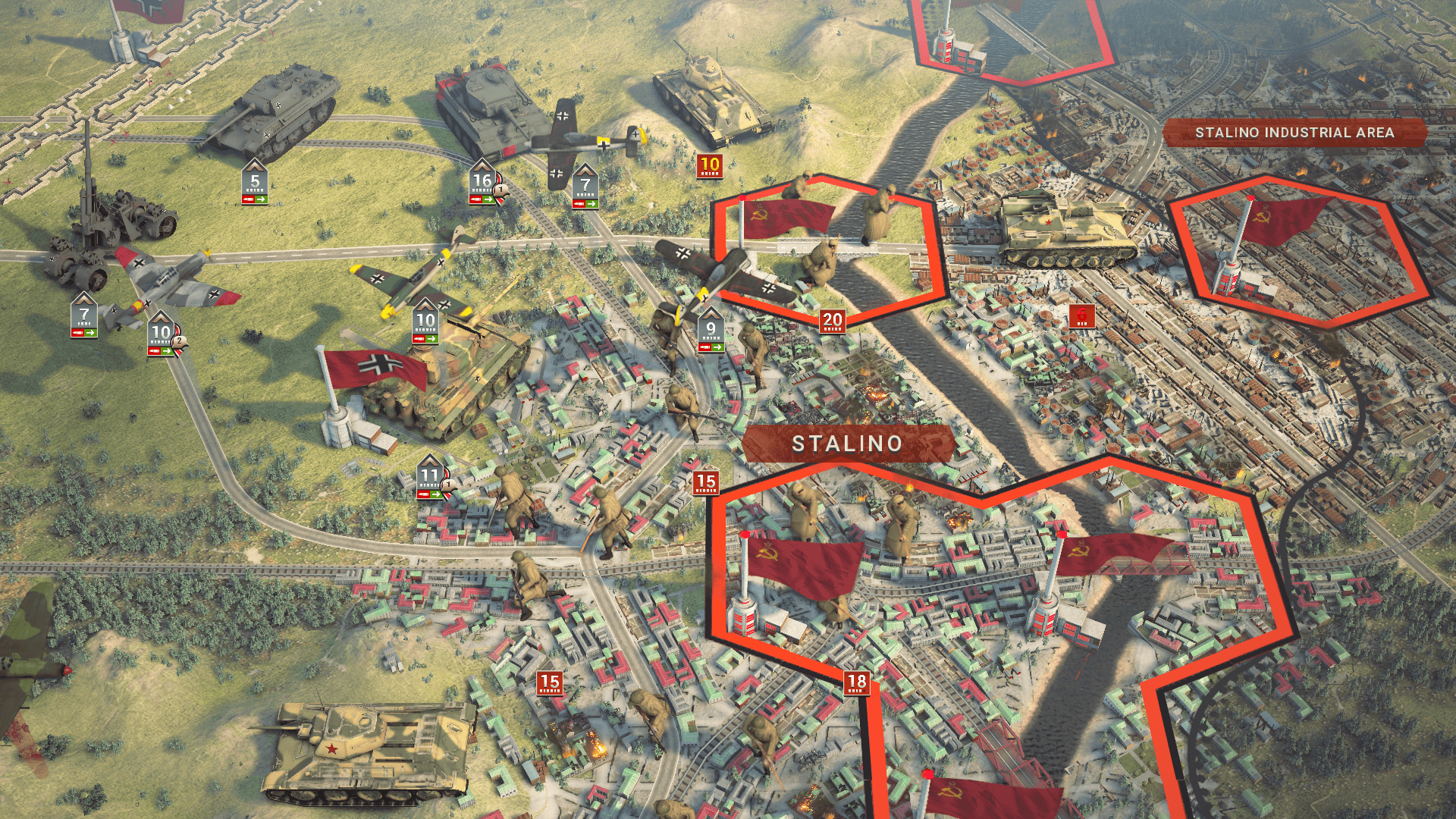 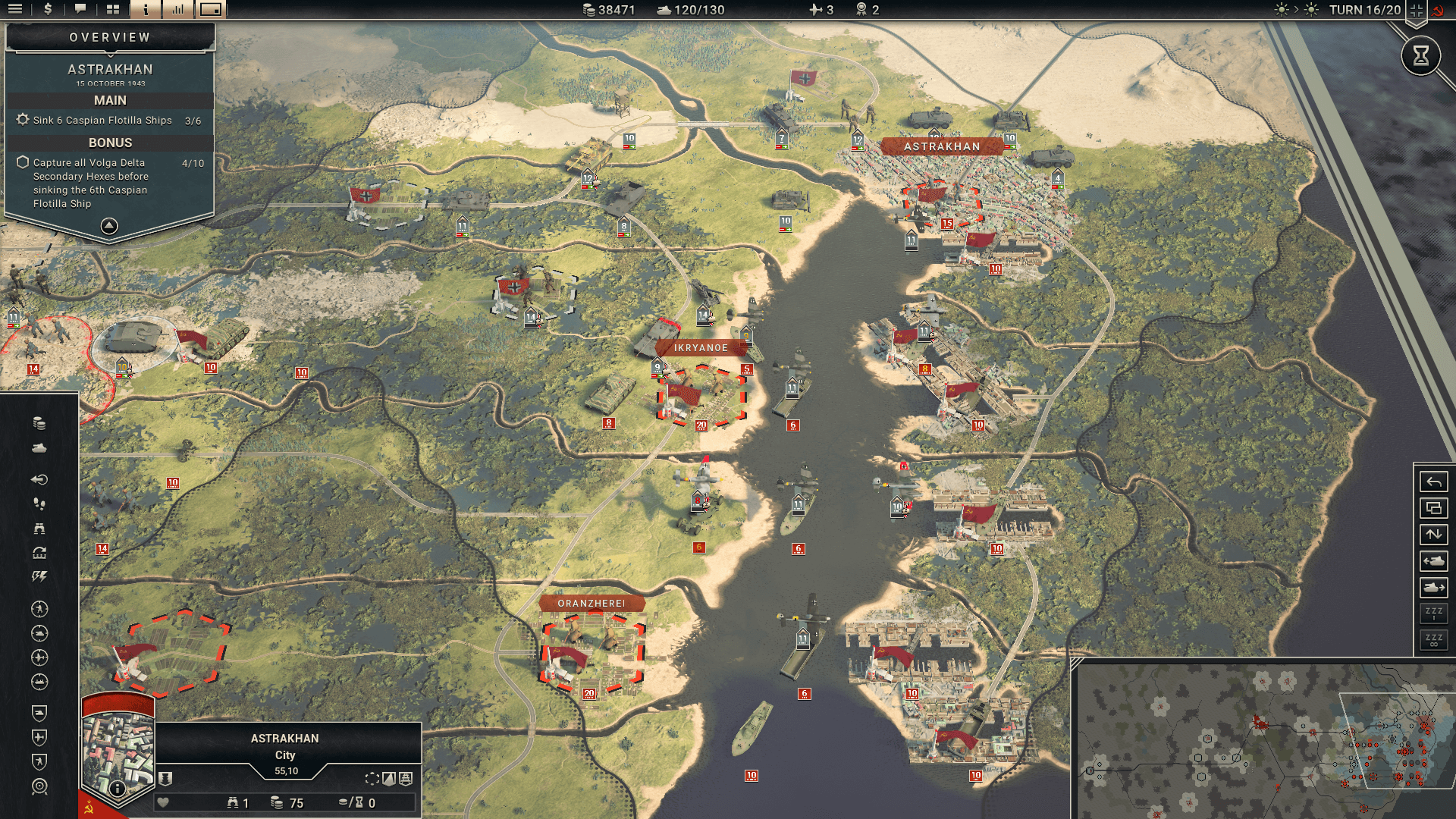 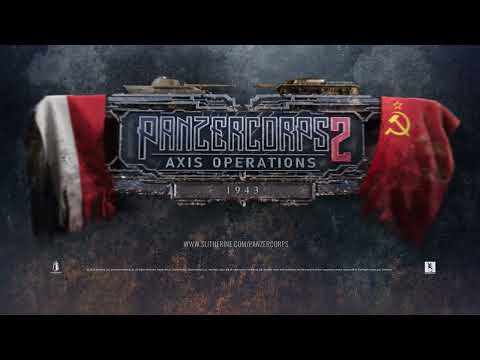 The critical hour where the fate of Germany on the Eastern Front will be decided has arrived! Though the Battle of Stalingrad has ended, the Axis forces in Russia remain in turmoil. Huge gaps have been formed by the destruction of German, Hungarian, and Romanian forces, and a desperate scramble to stabilize the front must now begin. But assuming these effort are a success, the even greater Battle of Kursk looms just on the horizon.

Changing history in chapter 6 of the Axis Operations grand campaign

The Axis Operations 1943 DLC Campaign focuses entirely on the Eastern Front. But more importantly, this DLC begin to answer long standing questions of the series, culminating in the possibility to permanently alter the course of the war in this campaign... and also in future campaigns to come!

Did you participate in the attempted Sea Lion invasion?

Did you extract survivors of 6th Army from Stalingrad?

How far will your efforts at the Battle of Kursk reach?

Have your efforts been enough to alter history?

Continue with your own Panzer Corps

While imported forces can seek additional growth and challenges through increased difficulty settings and advanced game modes, the preset force contains a moderate amount of experienced units and an assortment of heroes enough to allow any player to succeed in this new campaign.

Figures and missions from history

In addition to the continuing trend of bonus mission objectives inspired by true historical events, this campaign will be supplemented by appearances from additional historical German leaders from World War II.

Enjoy the extra effort to bring these characters to life, as many of their real life memoirs and thoughts influence their mannerisms and writing within the campaign.

Plant the seeds of ultimate victory, or defeat, at Kursk

As no 1942 campaign could be complete without Stalingrad, no 1943 campaign can overlook the infamous Battle of Kursk.

Engage in a unique take on this battle, often touted as the Largest Tank Battle in History, as you pit your Wehrmacht veterans against the seemingly endless lines of Soviet defenses protecting their salient.

While opportunities for past victories to influence the battle present themselves, it is still up to you to lead your forces through the battle. Germany's last historical chance to regain the strategic initiative on the Eastern Front may also be yours...

Or an entirely new and completely original path could be carved by your efforts. A path starting here and stretching into a yet unwritten history!

The end of 1943 East is not the end of your campaign though, it is merely the latest step. At the conclusion of Axis Operations 1943 East, players will again be presented with the option to save their core force for use in the next installment of the Axis Operations Campaign.