The Axis Operations 1942 DLC Campaign almost exclusively focuses on the fighting on the Eastern Front in this critical year of the Second World War, 1942. 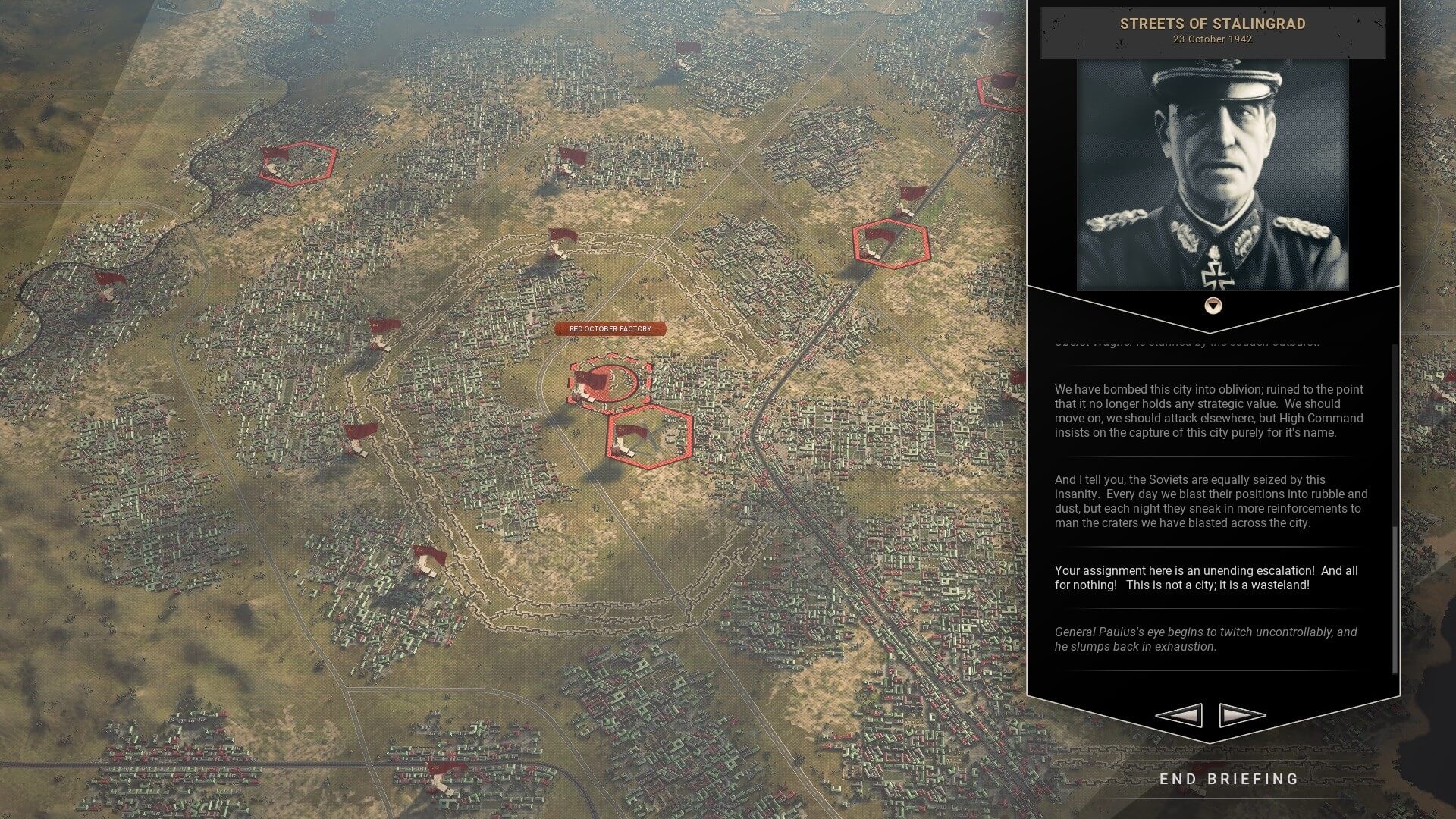 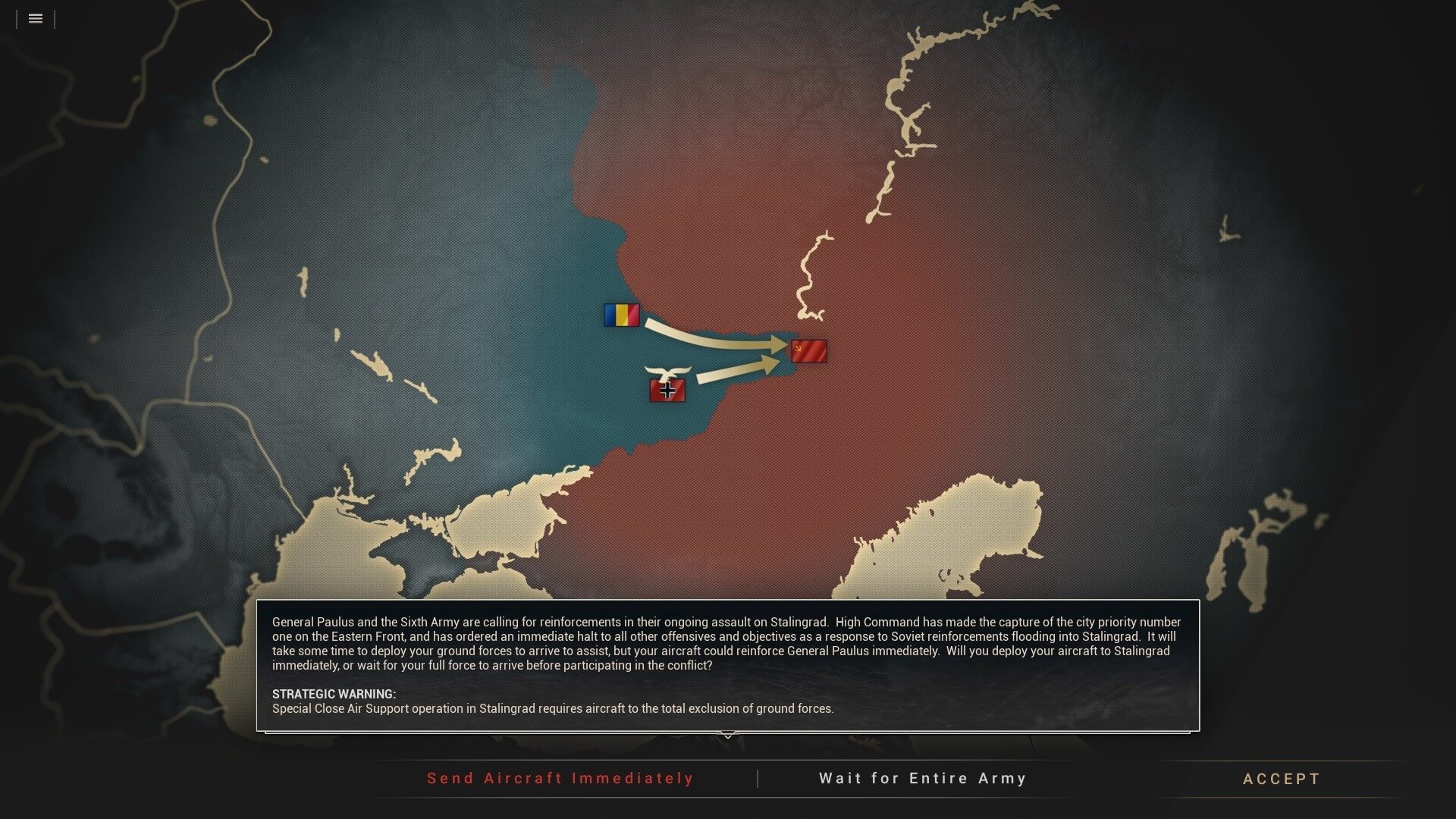 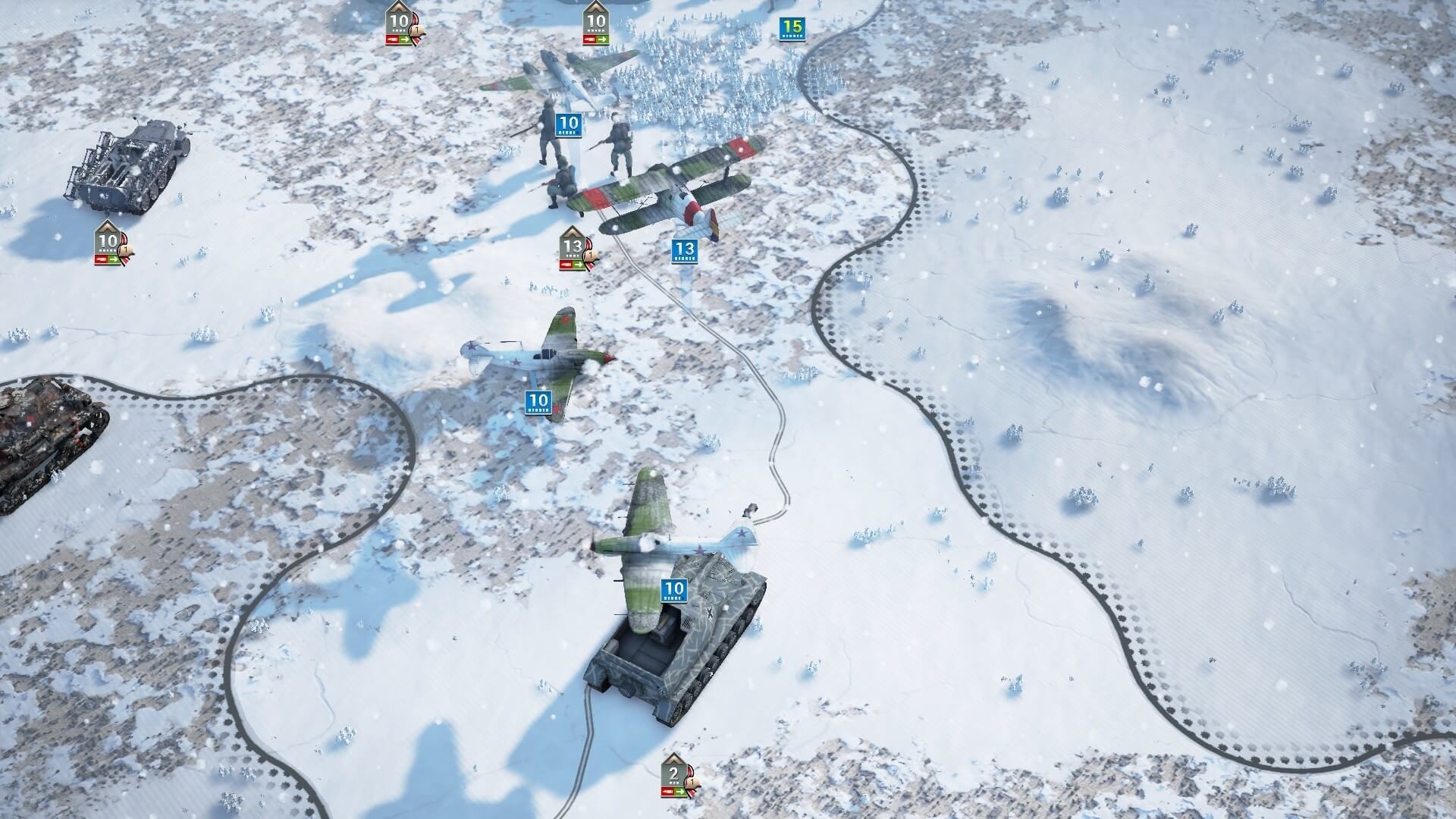 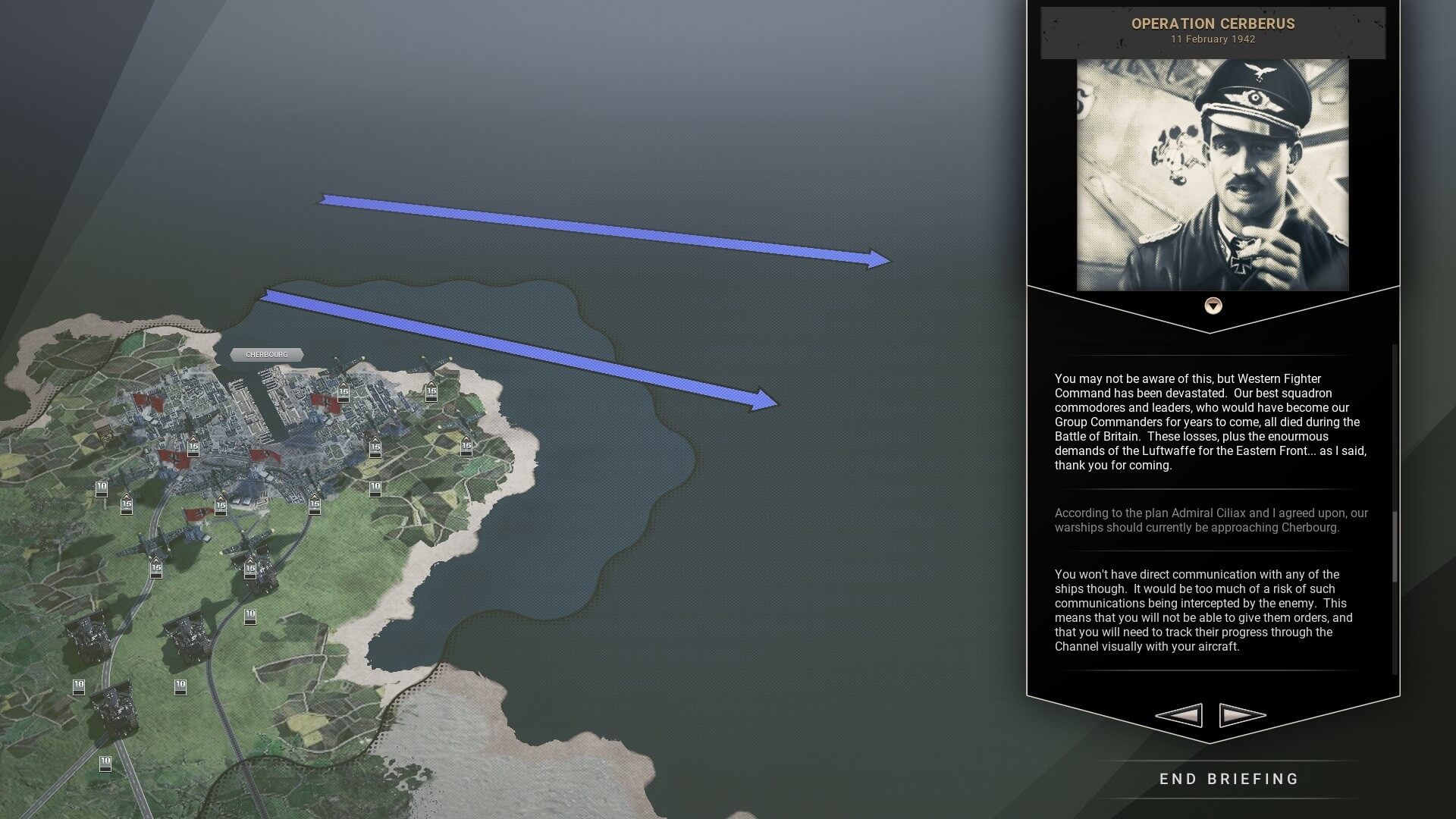 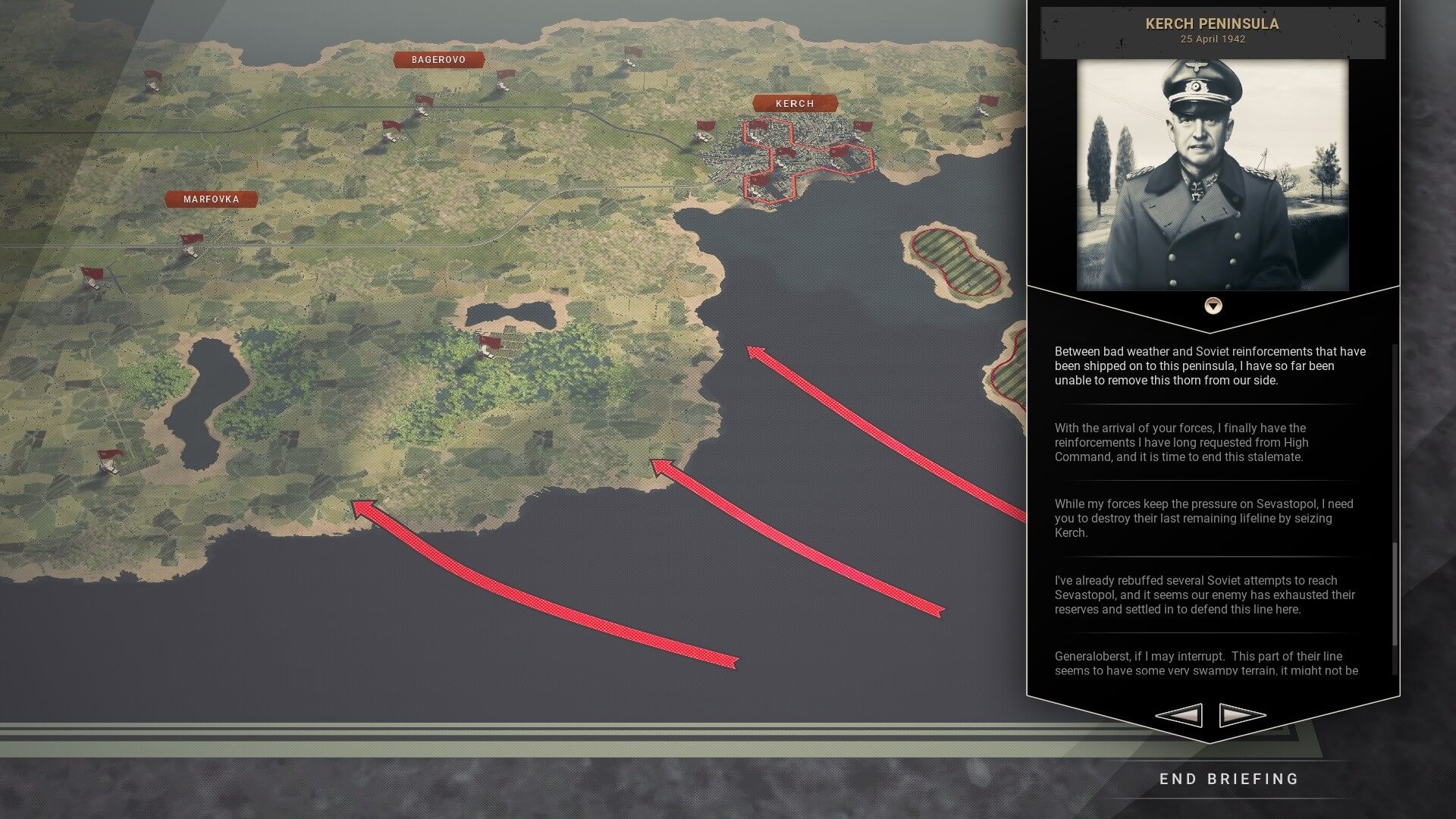 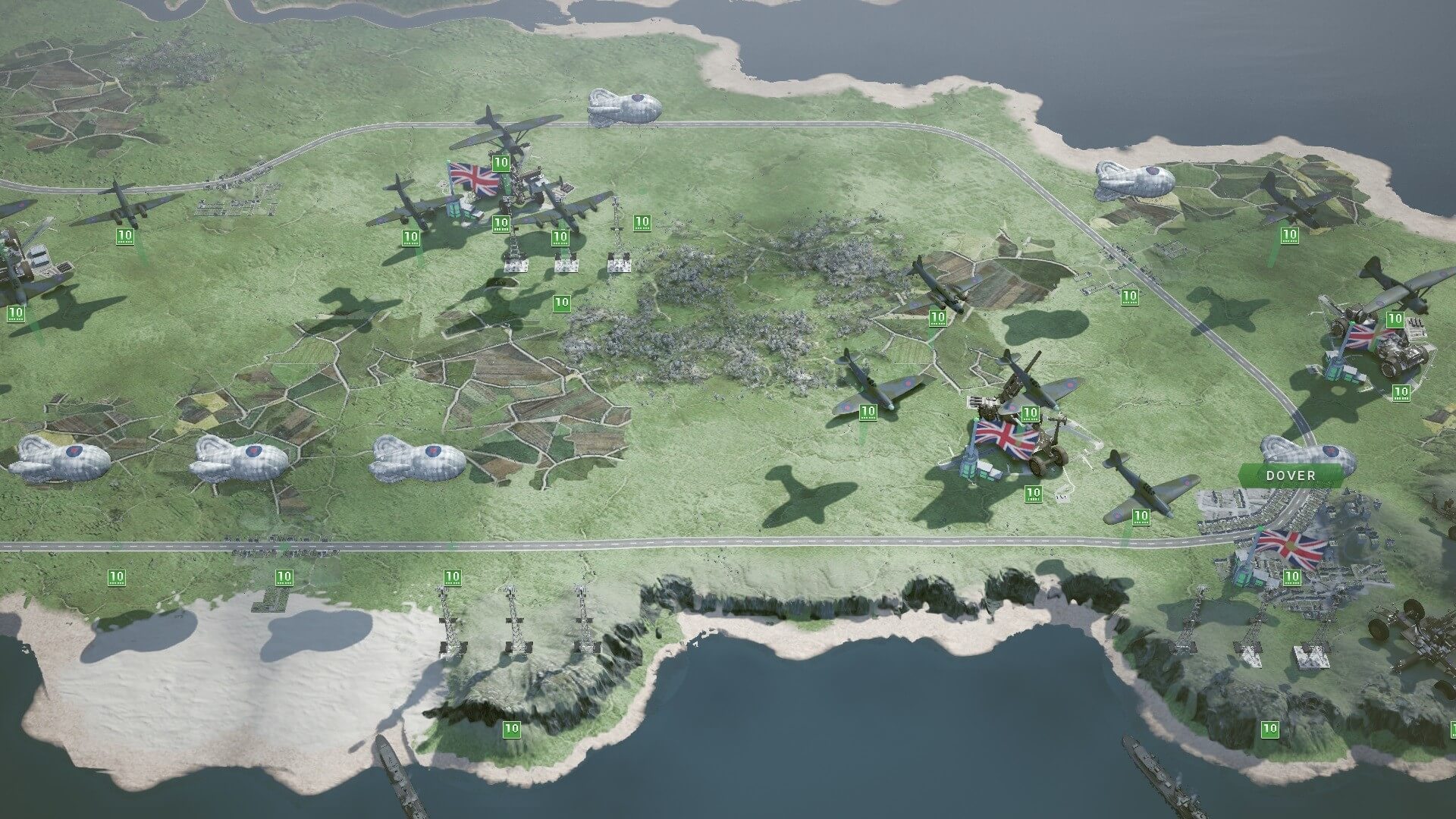 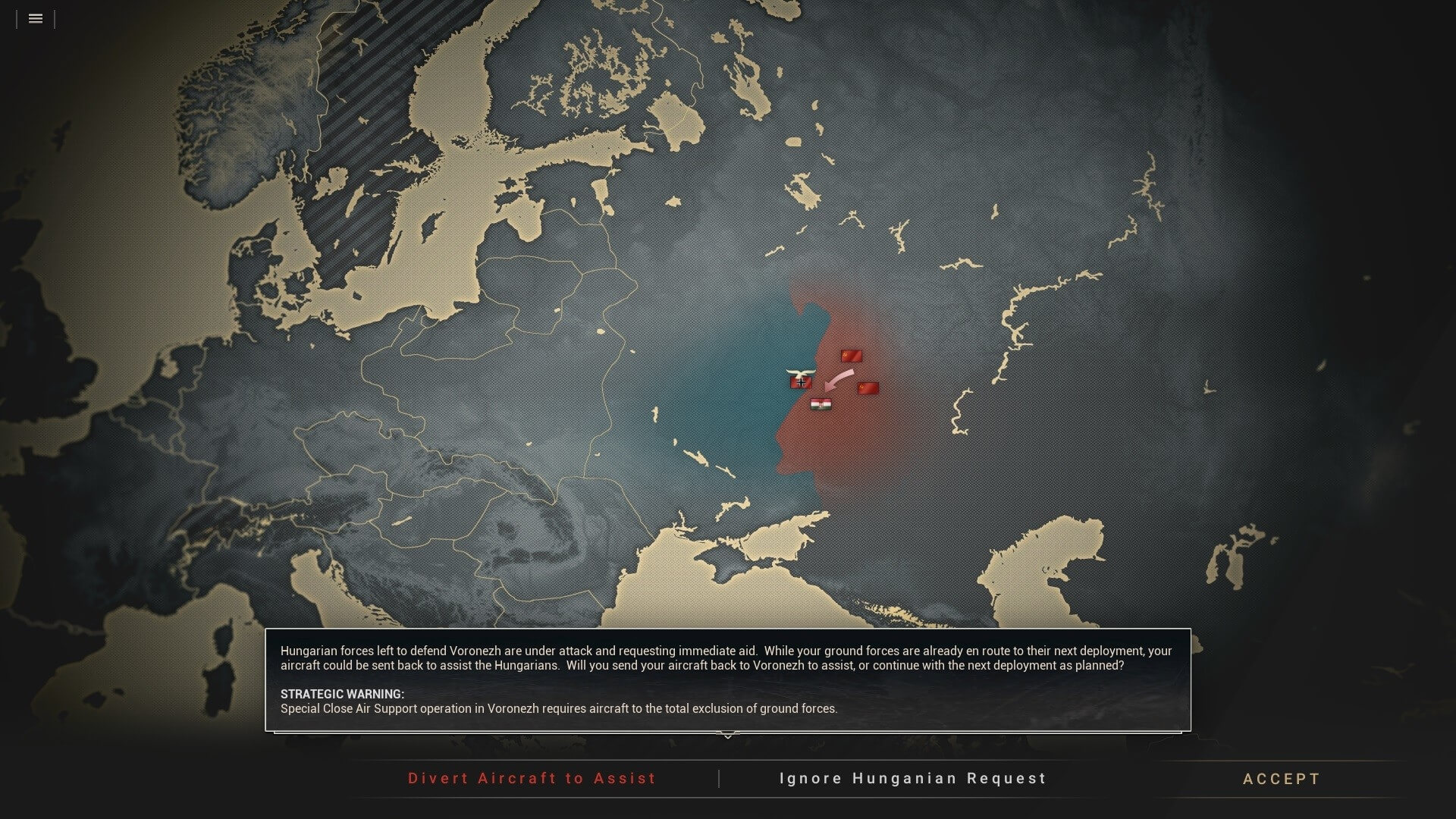 The war on the Eastern Front rages on! Germany has suffered its most significant setback since the onset of the war as Barbarossa failed to bring the Soviets to heel. And now, amidst the freezing cold of the Russian winter, Soviet counter-offensives seek to encircle and destroy the invading Germans before they have a chance to recover.

To hold the line, your elite Wehrmacht forces are once again called to action.

The Axis Operations 1942 DLC Campaign almost exclusively focuses on the fighting on the Eastern Front in this critical year of the Second World War, exploring both well known and obscure conflicts from this time period. This large, 17 scenario campaign offers even more content our players are familiar with and so thoroughly enjoy, as well as continuing to break out of those molds with several new mission designs.

While imported forces can seek additional growth and challenges through increased difficulty settings and advanced game modes, the preset force contains a moderate amount of experienced units and an assortment of heroes enough to allow any player to succeed in this new campaign.

FIGURES AND MISSIONS FROM HISTORY

In addition to the continuing trend of bonus mission objectives inspired by true historical events, this campaign will be supplemented by appearances from additional historical German leaders from World War II. While the appearances of these new characters into the various briefings and scenarios of the campaign cannot fully replace the loss of characters previously seen, they will absolutely bring new historical context and insight into the campaign with their presence.

Some of the new mission objectives that will appear in this campaign include air lifting supplies to pockets of German forces, provide dedicated Close Air Support for Axis partner nations, and one very unusual mission to assist in the escorting of several Kriegsmarine vessels right through the English Channel!

STALINGRAD, WITH A SURPRISE

Capping off the end of this 1942 campaign comes the battle that even players with just passing familiarity with World War II will probably recognize: The Battle of Stalingrad. In true Grand Campaign fashion though, this turning point battle of World War II is fleshed out across multiple scenarios to very deeply explore the details of this pivotal battle.

But in an Axis Operations first, and to properly represent just how important this battle truly was, Axis Operations 1942 is the first DLC campaign to have more than one ending,

Will your efforts in the war begin to affect its historical outcome, or will you be resigned to fate as it has been written thus far.

The end of 1942 East is not the end of your campaign though, it is merely the latest step. At the conclusion of Axis Operations 1942 East, players will again be presented with the option to save their core force for use in the next installment of the Axis Operations Campaign.

- 17 new scenarios packaged into one campaign

- A small collection of new utility and prototype units, to supplement the game's impressive array of Mid War era vehicles and weaponry