Take command of Wehrmacht forces once again in the continuing Axis Operations Campaign for Panzer Corps 2. Re-unite with your loyal command staff and prepare to embark on your longest campaign to date with a huge 20 scenario campaign covering actions in the Balkans and Eastern Front of 1941. 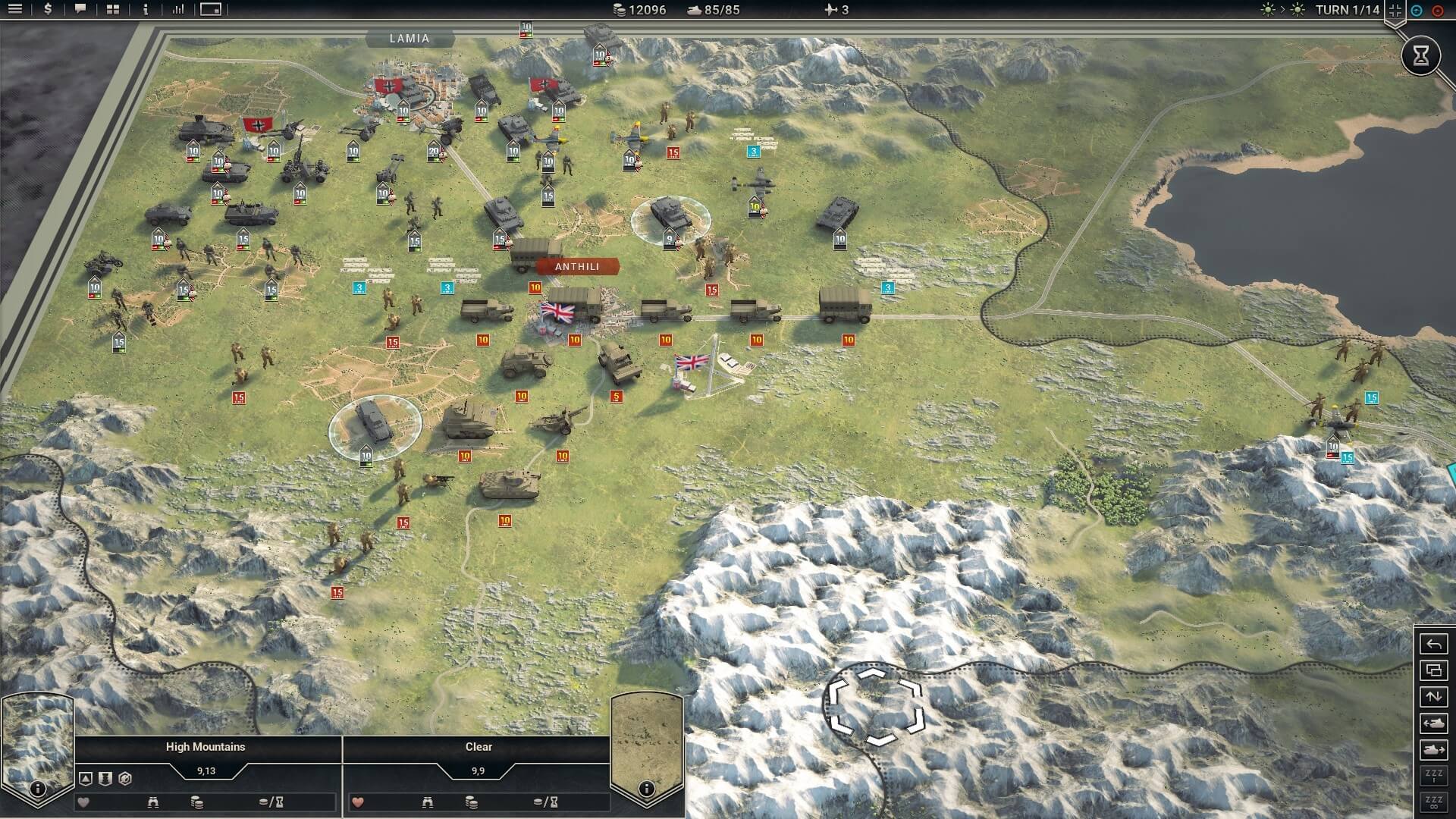 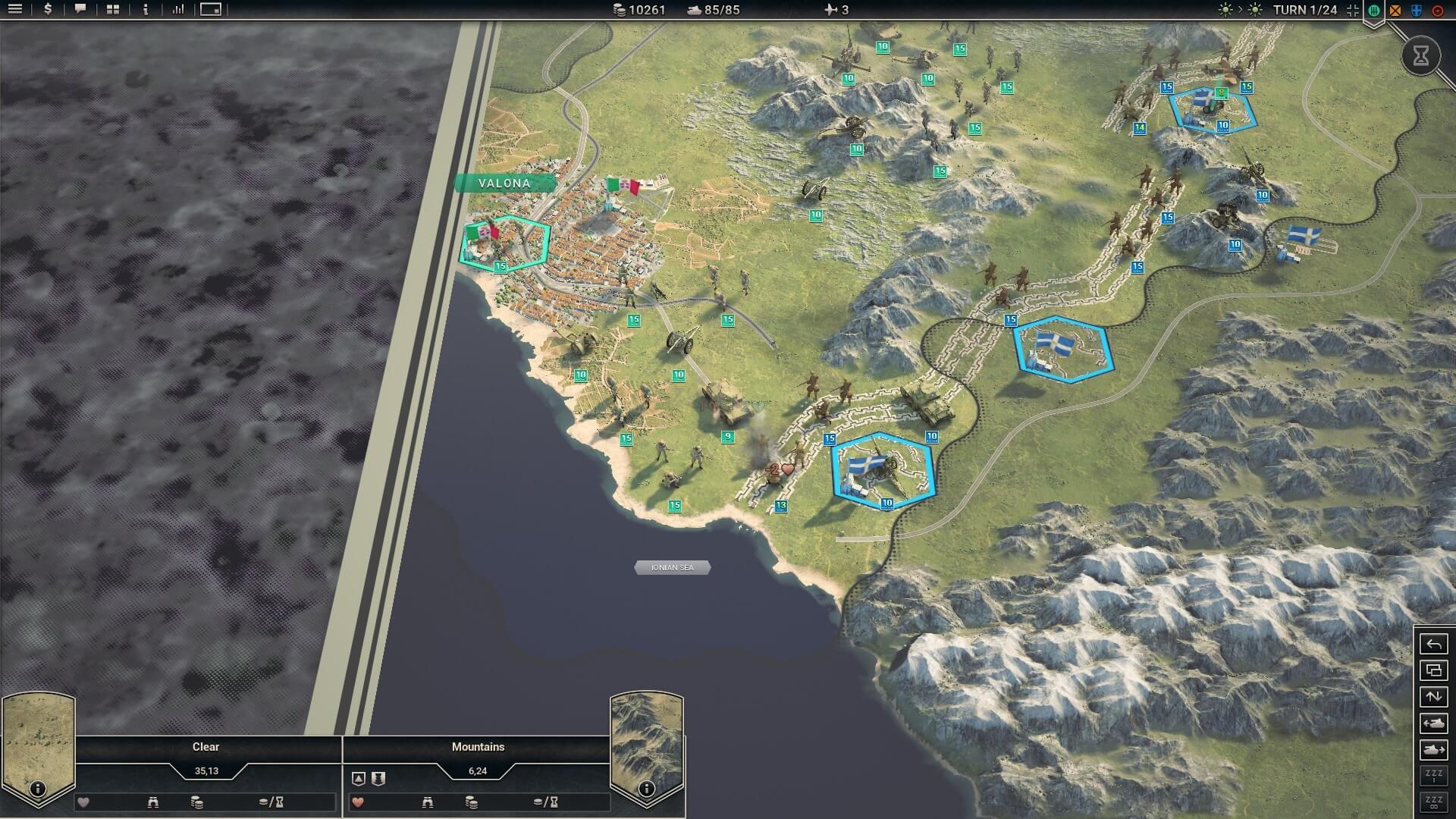 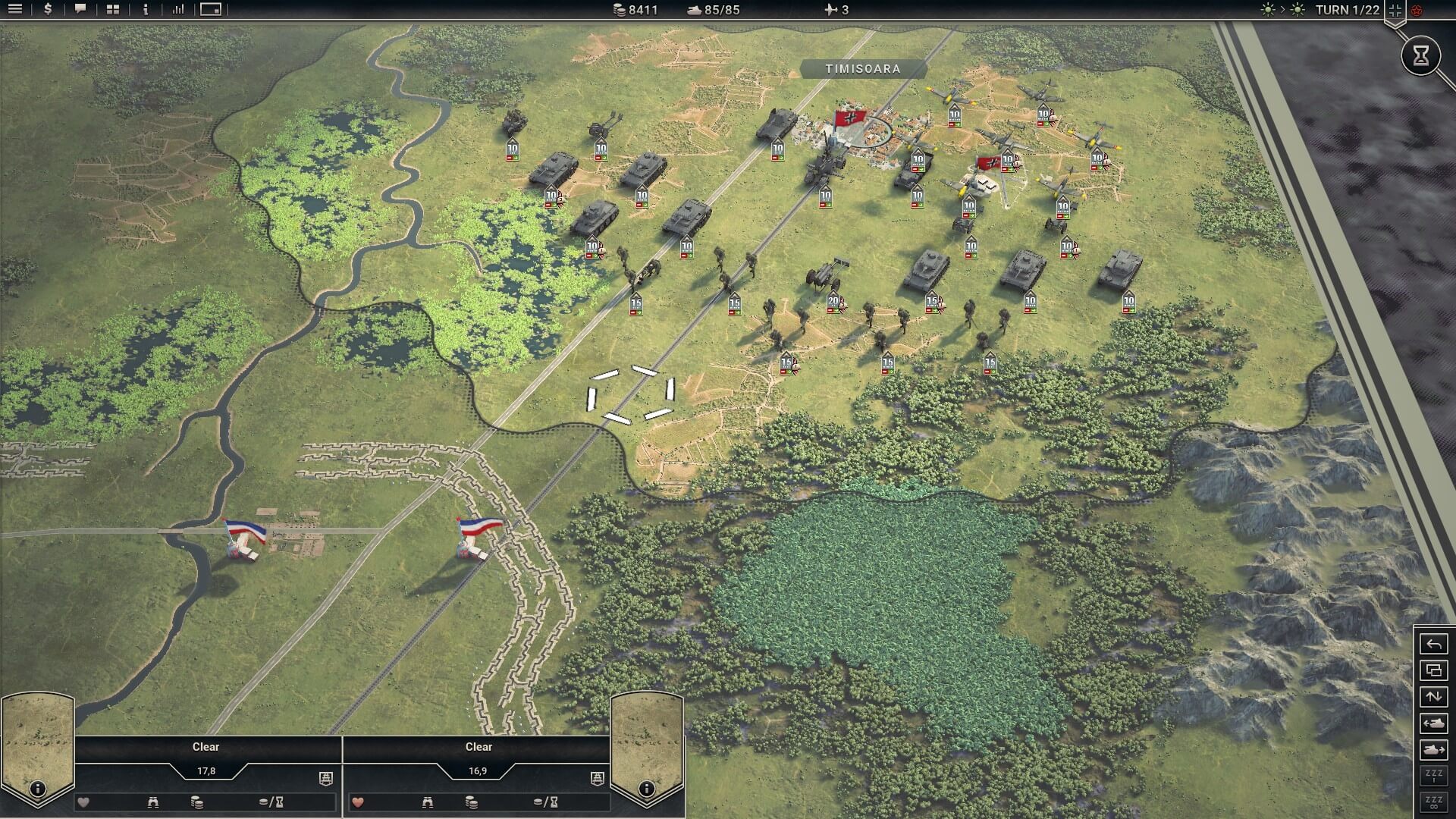 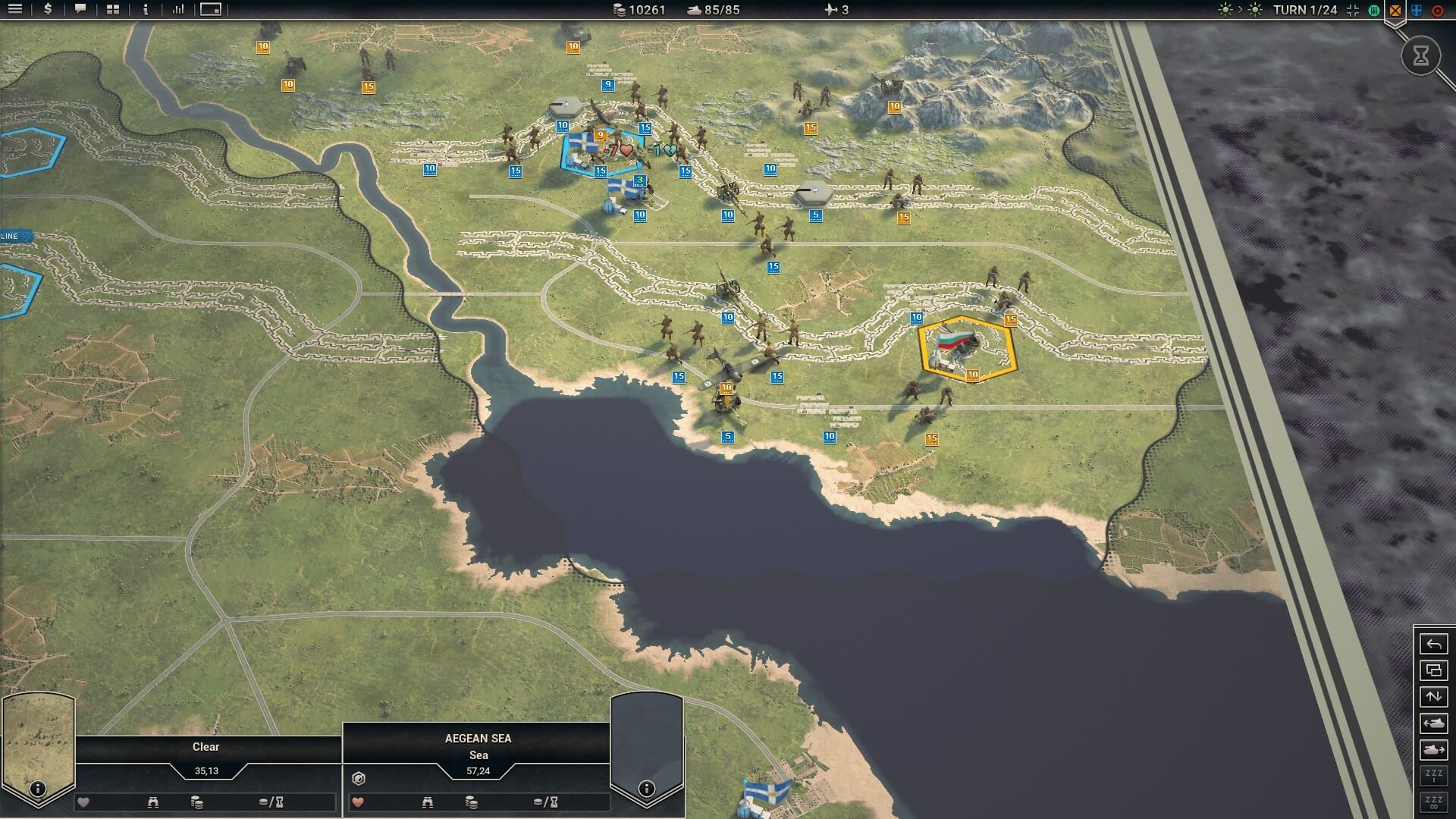 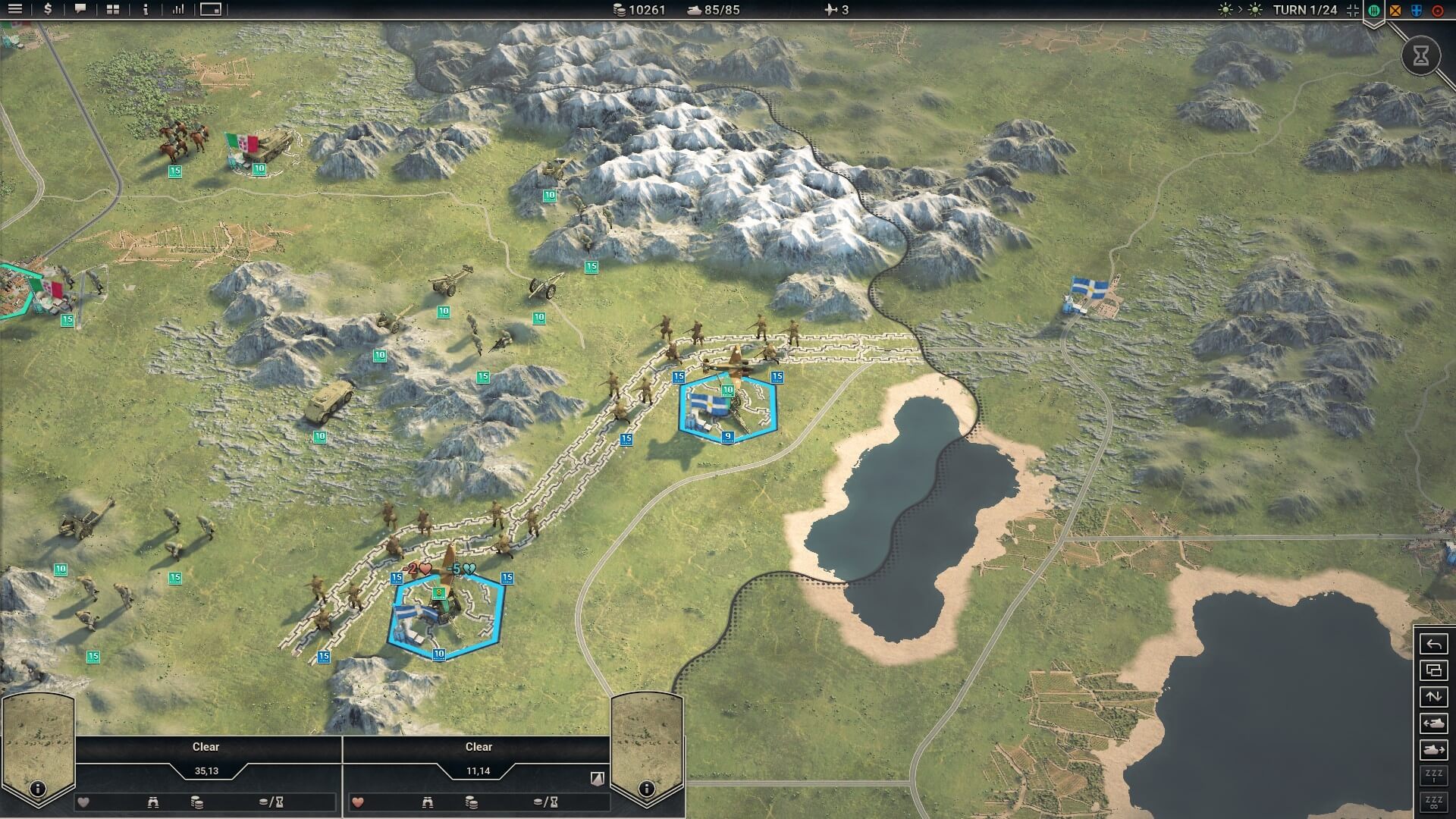 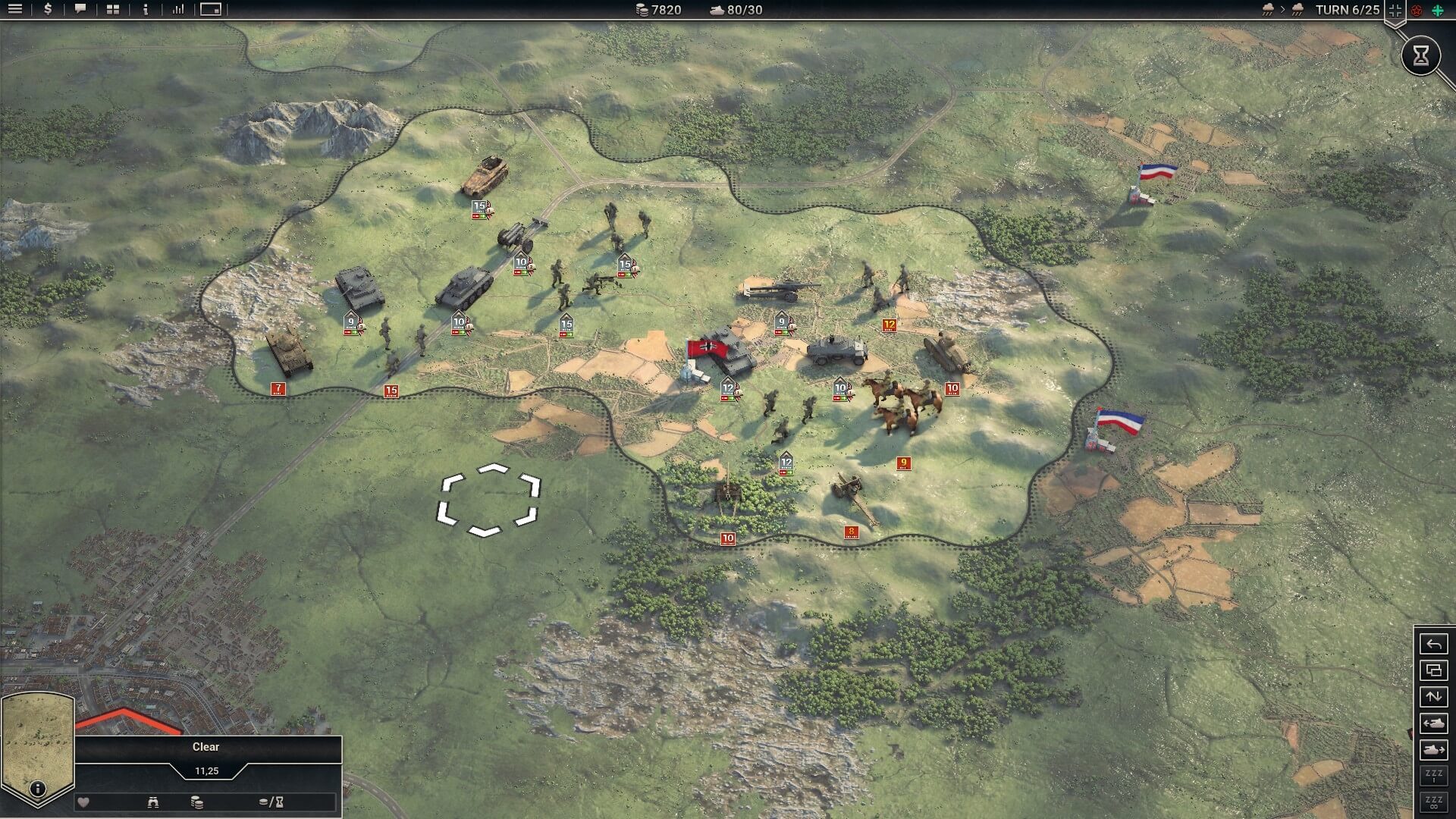 Austria, Czechoslovakia, Poland, Norway, Denmark, Luxembourg, Holland, Belgium, France. In two short years, all have fallen under German occupation. With the fall of Western Europe, Britain is left isolated and alone. Despite this relentless string of incredible victories, or perhaps because of them, German ambitions have grown dangerously. So much so that Germany plans to violate their non-aggression pact with the Soviet Union and launch the largest invasion in the history of warfare into Russia.

But Italian failures in the war have postponed this colossal assault and now the Balkans must first be secured. Once again your elite Wehrmacht forces are being called to action as Yugoslavia, Greece, and Crete must be secured before Barbarossa can begin.

BATTLES ACROSS THE BALKANS

Despite Yugoslavia signing an agreement to join Germany's Tripartite pact, a coup has overthrown the Yugoslav government! Your forces will now need to fight their way through Yugoslavia before moving to assist Italy in their war against Greece. But the clock is ticking, as Britain uses the struggle in the Balkans as an avenue to challenge German controlled Europe on a new front and Barbarossa is in danger of suffering more postponements...

SURPRISE ATTACK ON THE USSR

Once Barbarossa is launched, your forces will be called to lead the Axis spearhead against mighty Russia. Swift attacks could disable enemy forces before they even have a chance to respond as your fighters and bombers launch their surprise attacks against Soviet air bases across Eastern Europe. But the Russian bear sleeps lightly, and is likely to be roused to furious anger by the invasion...

Take command of Wehrmacht forces once again in the continuing Axis Operations Campaign for Panzer Corps 2. Re-unite with your loyal command staff and prepare to embark on your longest and most difficult campaign to date with a huge 20 scenario campaign covering actions in the Balkans and Eastern Front of 1941.

Continue to explore both obscure and well known battles of World War II through various scenarios and bonus mission objectives taken straight from the pages of history. In addition to normal combat, you'll be tasked with objectives such as witnessing the dramatic fall of the Yugoslavian capital of Belgrade, launching a massive paratrooper operation in Crete, smashing hordes of Soviet aircraft as they sit helplessly on their airfields, and fending off major armored counterattacks as you advance deep into Russia.

Many popular staples of the Axis Operations campaign continue to return, such as more help from Axis minor nations joining in the fighting as well as another opportunity to participate in a very unique and especially intriguing training scenario here you might just encounter more than one historical figure from this era.

From Yugoslavia, to Greece, to Crete, and Russia, players can again expect to encounter a huge variety of adversaries in this campaign.

Plenty of different battlescapes await, as does the ongoing opportunities to capture and field enemy equipment as your own. Be on the lookout for even more historical enemies, as some very recognizable names take up arms to halt your ongoing offensives.

The end of 1941 is not the end of your campaign though, it is merely the latest step. At the conclusion of Axis Operations 1941, players will again be presented with the option to save their core force for use in the next installment of the Axis Operations Campaign.