Ther new exciting chapter of the Axis Operations series brings you to 1940 and the offensive on France, the Netherlands, the Balkans and Scandinavia. 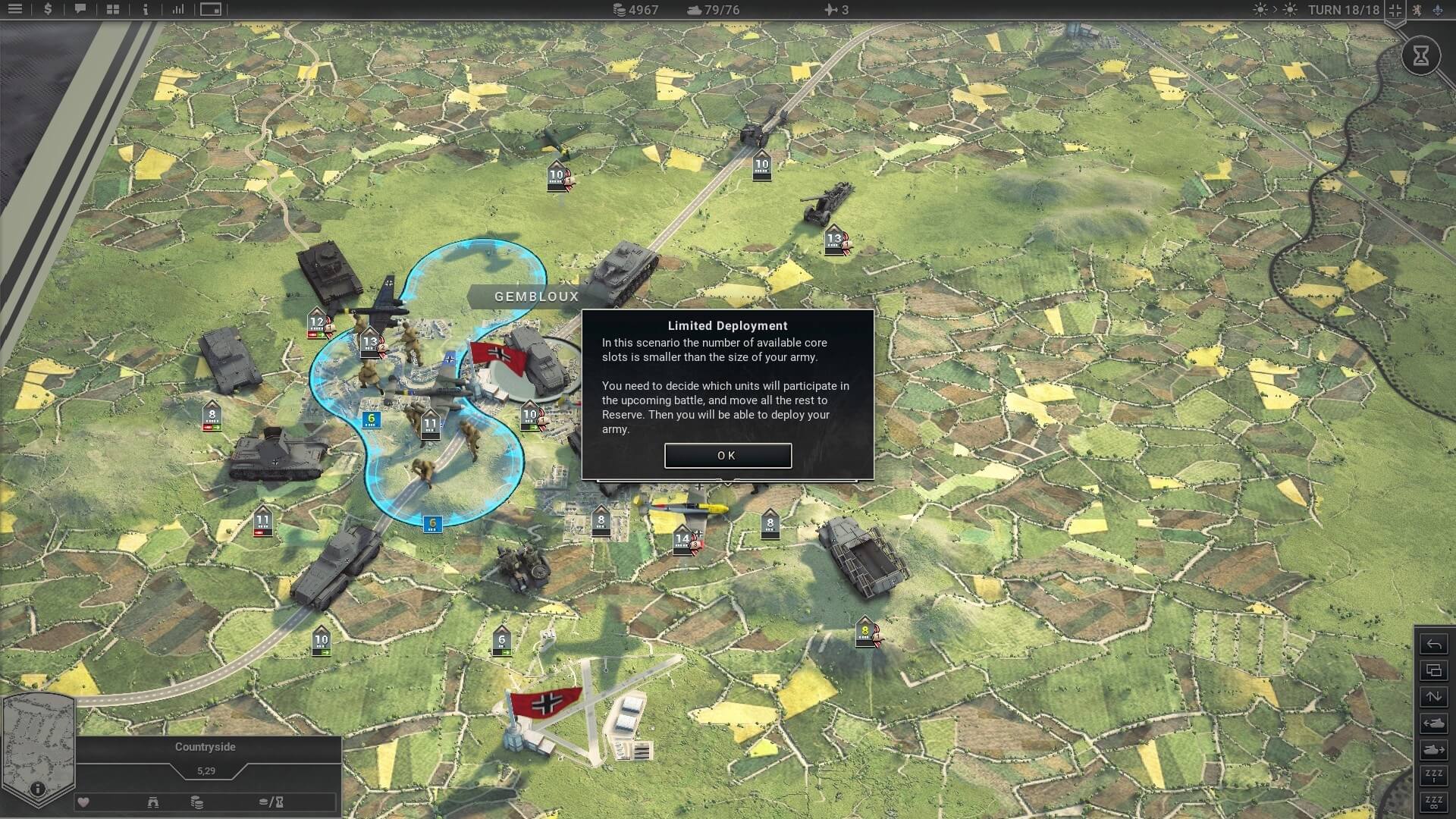 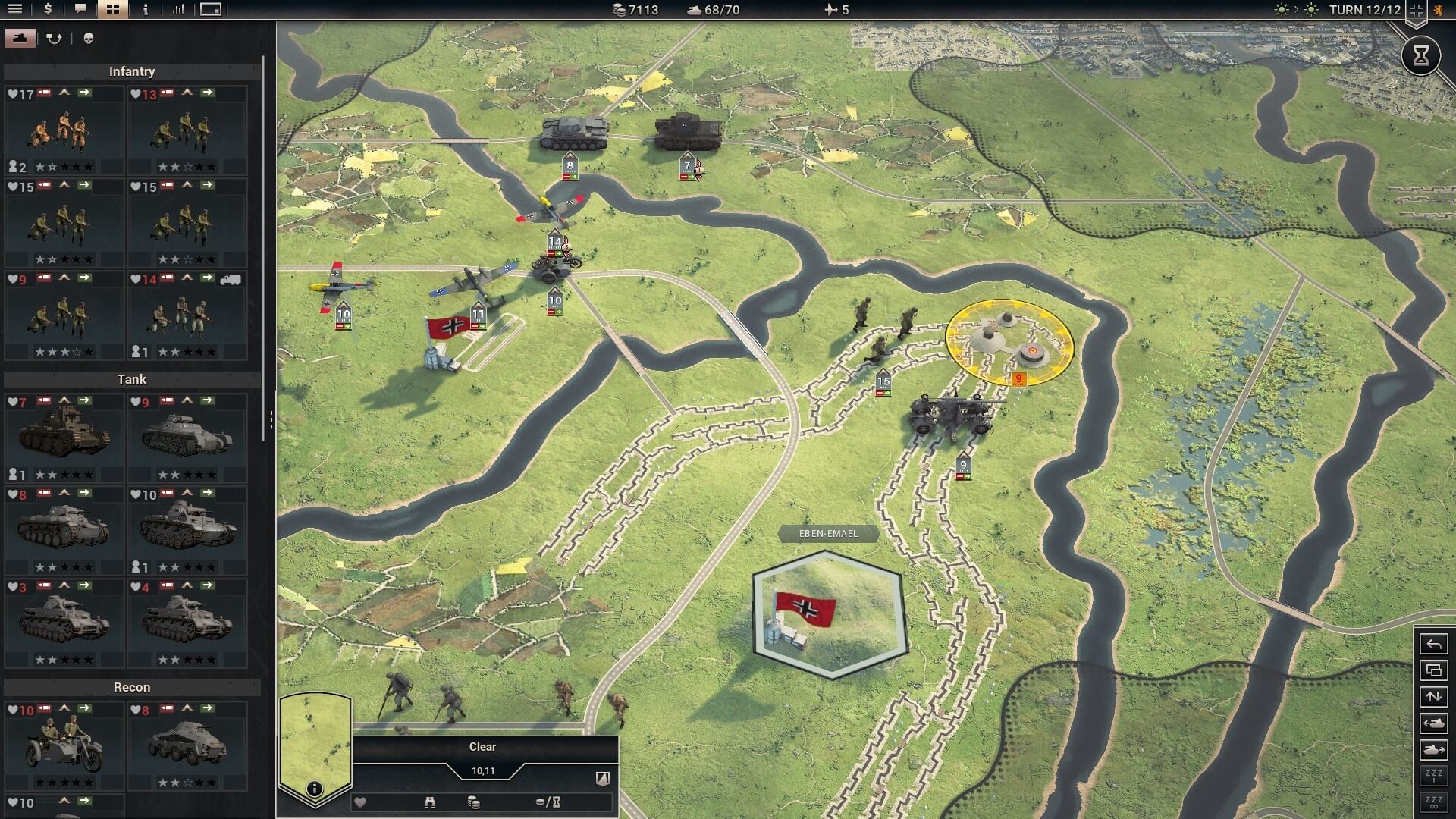 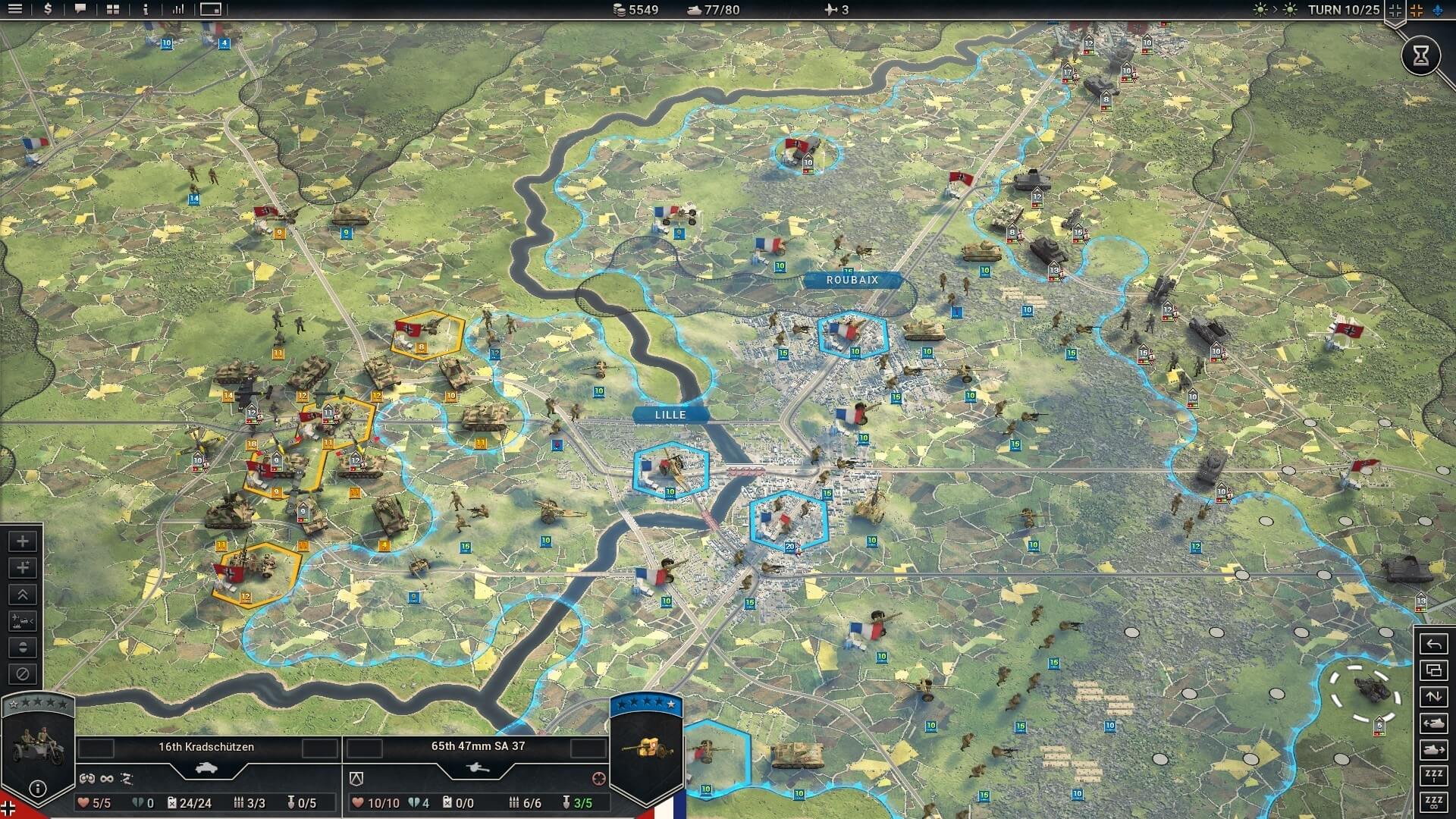 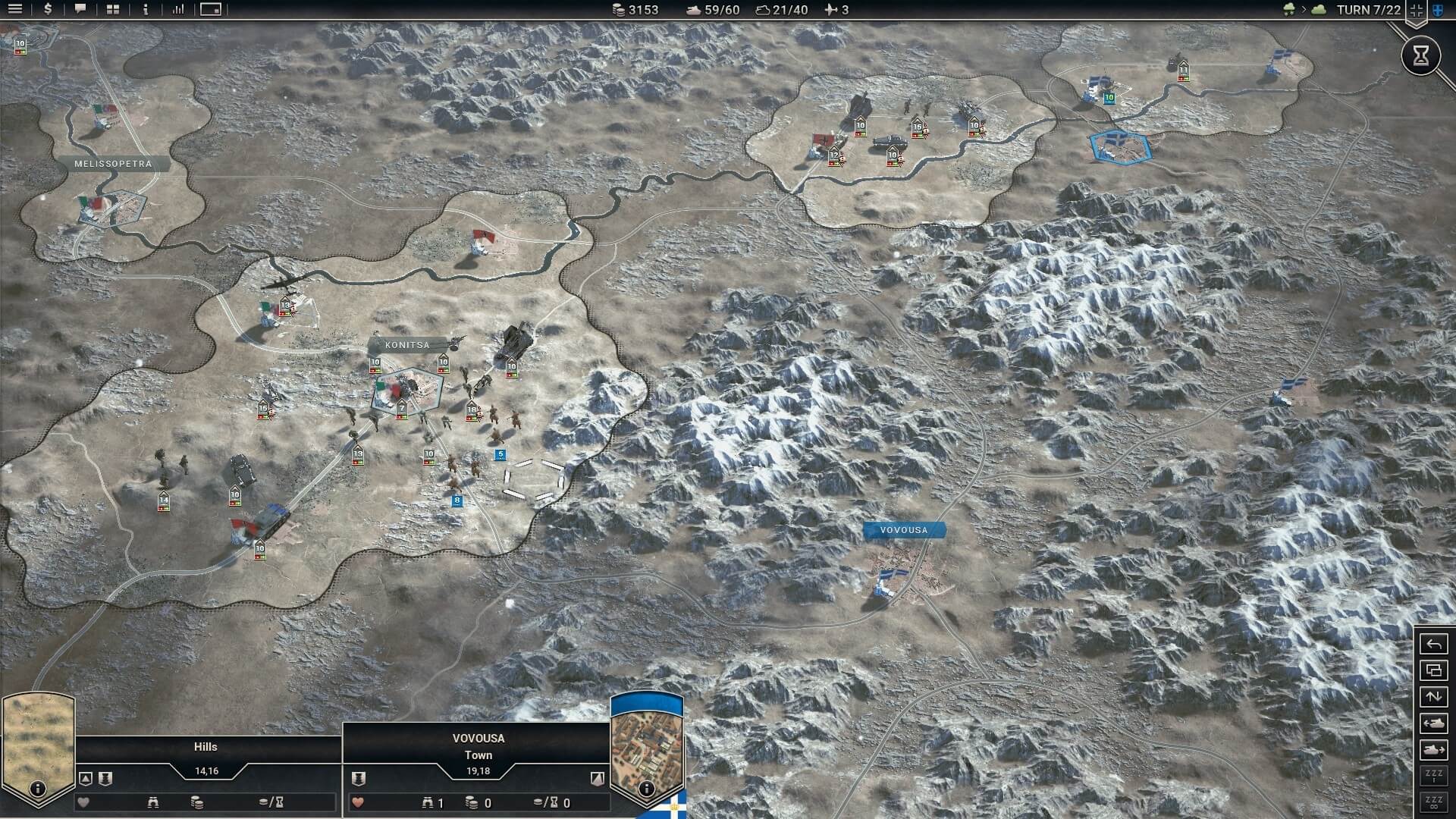 After the stunning defeat of Poland shocked the world, the Western Allies prepare for the inevitable. The British Expeditionary Force has landed on the continent, Belgian and Dutch forces man their fortifications, and the vaunted French Army mobilize their formidable heavy tanks for combat.

After German plans fall into their hands during the Mechelen Incident, the Allies think themselves ready for the coming storm. But in truth, they have no idea what is coming as Germany launches Von Manstein's master plan to conquer Western Europe!

To execute the plan, your veteran Wehrmacht forces are called to action to once again!

As part of the Manstein plan, it will fall on you to execute a series of surprise attacks against the Allied powers. In addition paratrooper assaults behind enemy lines, you will also get special opportunities to destroy the enemy air force... while it's still on the ground! Strike quickly, and your Stukas and Messerschmitts can bomb and strafe enemy aircraft to pieces before they know what hit them.

Take command of Wehrmacht forces once again in the continuing Axis Operations Campaign for Panzer Corps 2. Re-unite with your loyal command staff and as an extra special feature, get ready to fight alongside one of the greatest German Generals in history, Erwin Rommel. Join forces with Rommel's 7th Panzer Division to carve a path of devastation through the Low Countries, France, and beyond in this third chapter of the Axis Operations Campaign.

*CONTINUE WITH YOUR OWN PANZER CORPS*

Explore both obscure and well-known battles of World War II through various scenarios and bonus mission objectives taken straight from the pages of history. In addition to normal combat, you'll be tasked with objectives such as launching daring paratrooper insertions, searching for a lost Panzer Division, observing Italian efforts in Albania, and perhaps even invading the shores of Britain, if you dare to challenge the British on their home soil!

There will also be an entirely new mission type: a training scenario. These scenarios are very simple, micro engagements where you can catch a breather to help newly purchased recruits fast track their experience levels. A little target practice might help them maintain a competitive edge to match the growing strength, power, and experience of the enemies you will continue to fight over the course of a Grand Campaign.

By completing bonus objectives and achieving various degrees of victory, you'll earn Commendation Points that can be spent on a variety of unique rewards ranging from access to stockpiles of captured enemy equipment, special prototype vehicles, and even convincing historical officers or special female assistants to join your army.

From Norway, to the Low Countries, to France, Britain, and the Balkans, players can again expect to encounter a huge variety of adversaries in this campaign. Plenty of different battlescapes await, as does the ongoing opportunities to capture and field enemy equipment as your own.

And watch out for the return of the Nemesis system, as a certain French tank commander named Charles de Gaulle may prove to be quite the thorn in your side!

The end of 1940 is not the end of your campaign though, it is merely the latest step. At the conclusion of Axis Operations 1940, players will again be presented with the option to save their core force for use in the next installment of the Axis Operations Campaign.