Overruled is a multiplayer brawler like no other - players change the rules as they play, directly influencing the dynamics and direction of combat. 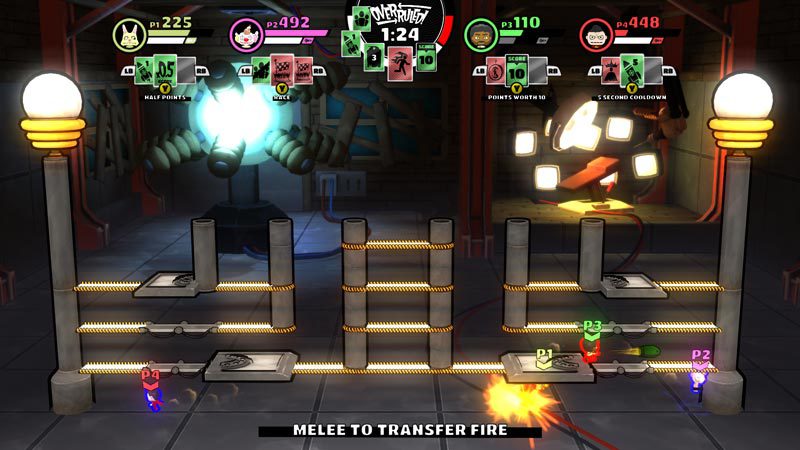 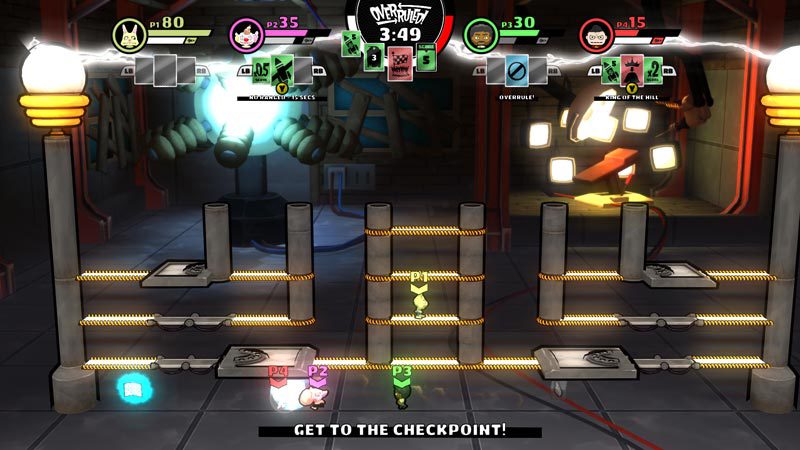 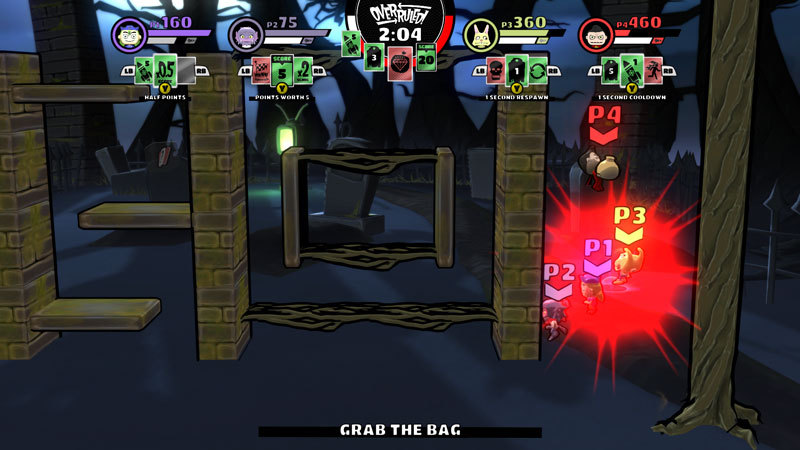 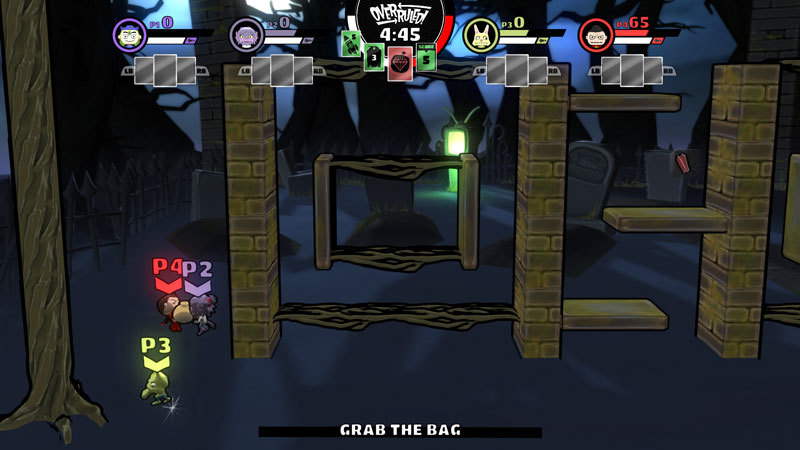 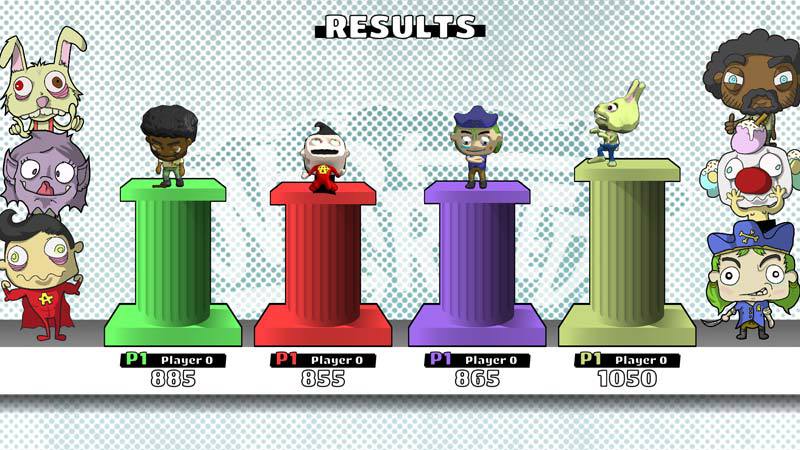 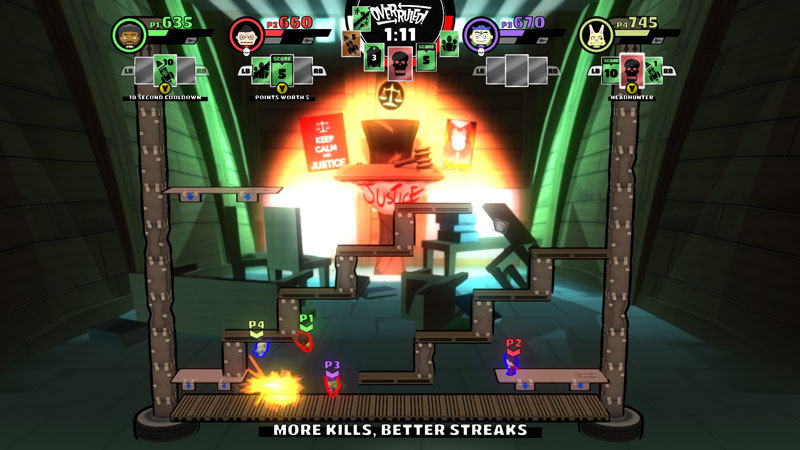 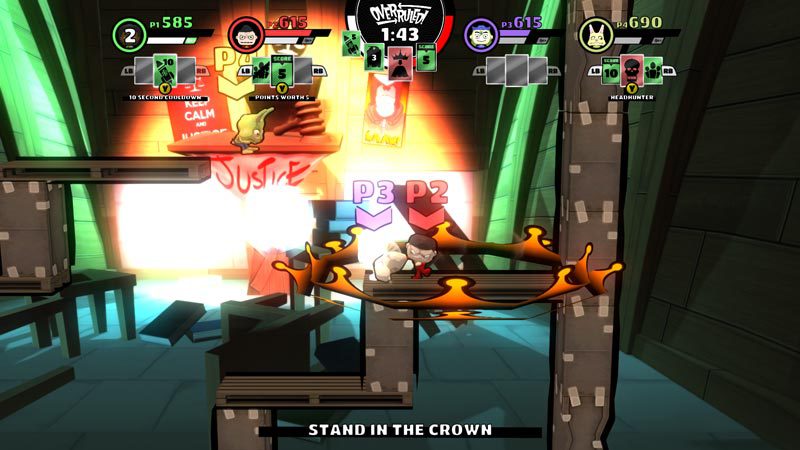 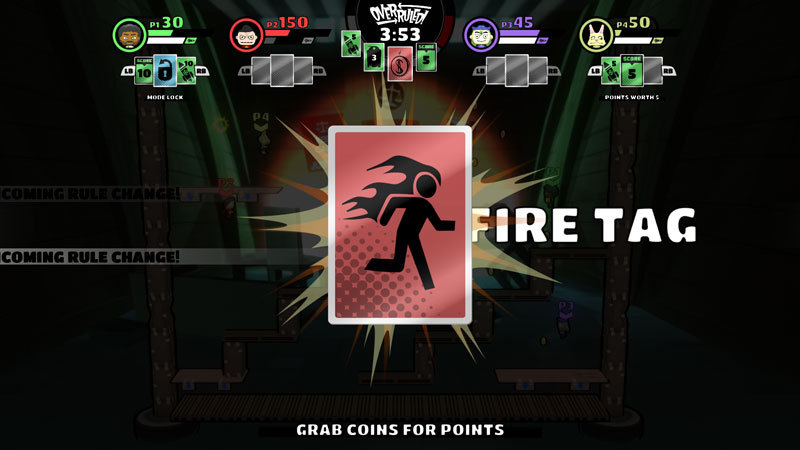 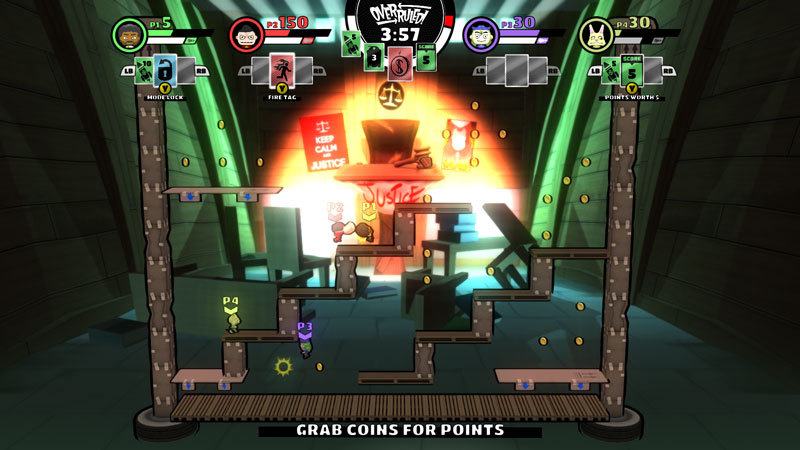 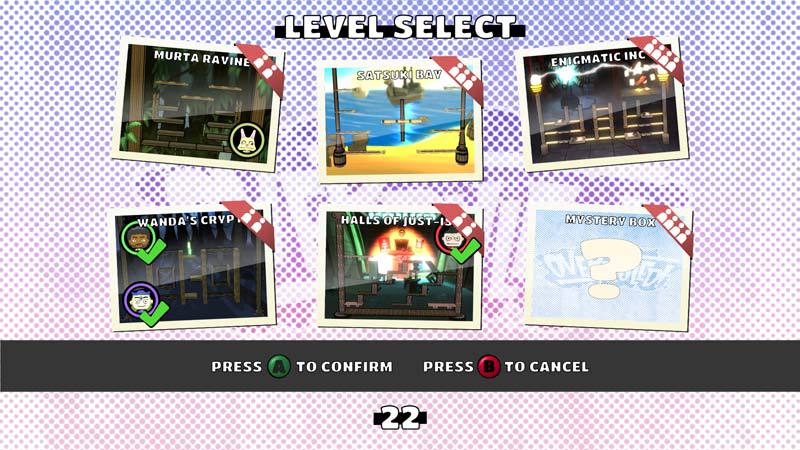 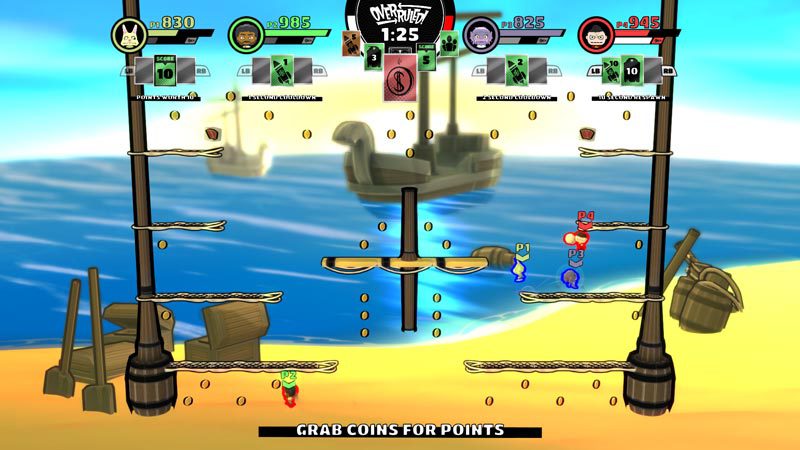 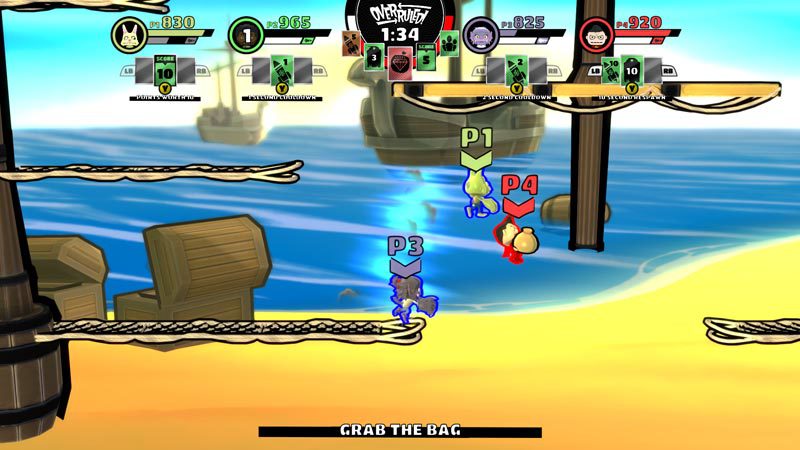 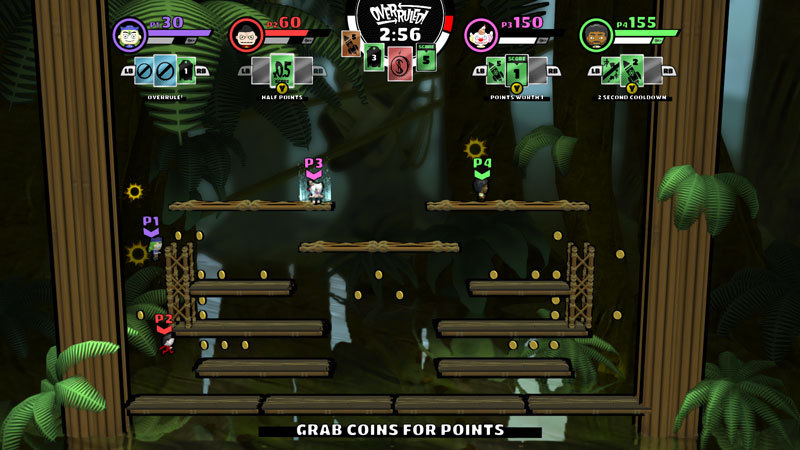 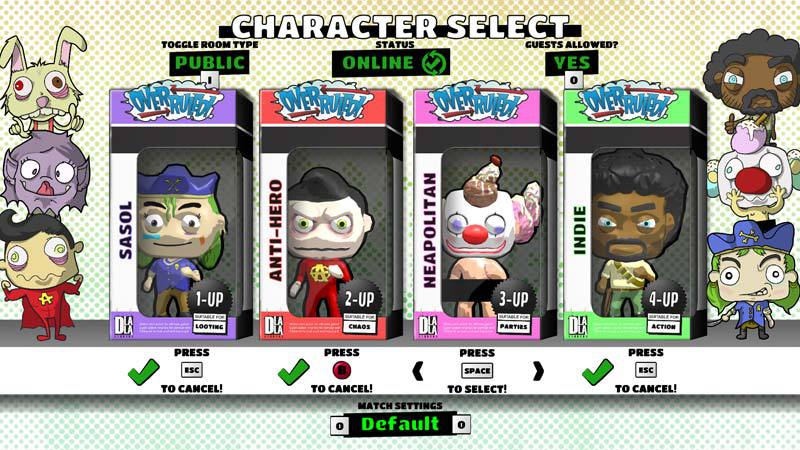 Includes 4 copies of Overruled! - Send the extra copies to your friends!

Overruled is a multiplayer brawler like no other - players change the rules as they play, directly influencing the dynamics and direction of combat.

Challenge up to three friends with both local and online multiplayer to a battle – The end result is simple - the person with the most points wins the game! It’s the madness that happens as the clock clicks down that makes Overruled extra special. Use over 25 change ’em-up cards to mess things up and alter the gameplay to best suit your style and annoy your opponents - no game is ever the same!

Don’t incite the enemy as they are the master of your fate! You could be playing Deathmatch now, but one of your rivals might decide to change it to Swag Bag… Or King of the Hill... Or Capture the Flag… Or…

Everyone dead? Double the respawn timer. Not doing so well by yourself? Turn on teams. Got the swag bag? Double the points you earn.

An ever-growing diverse cast of madcap characters will keep you company as you and your friends battle for victory and, more importantly, bragging rights!