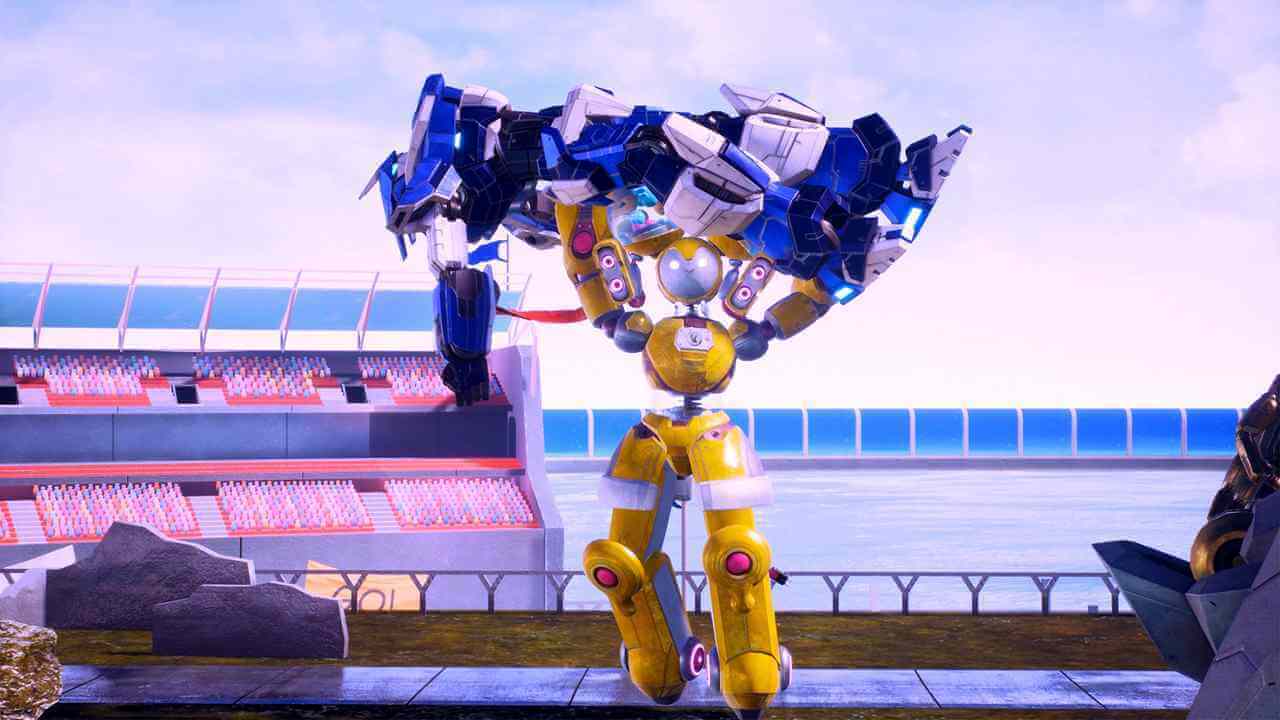 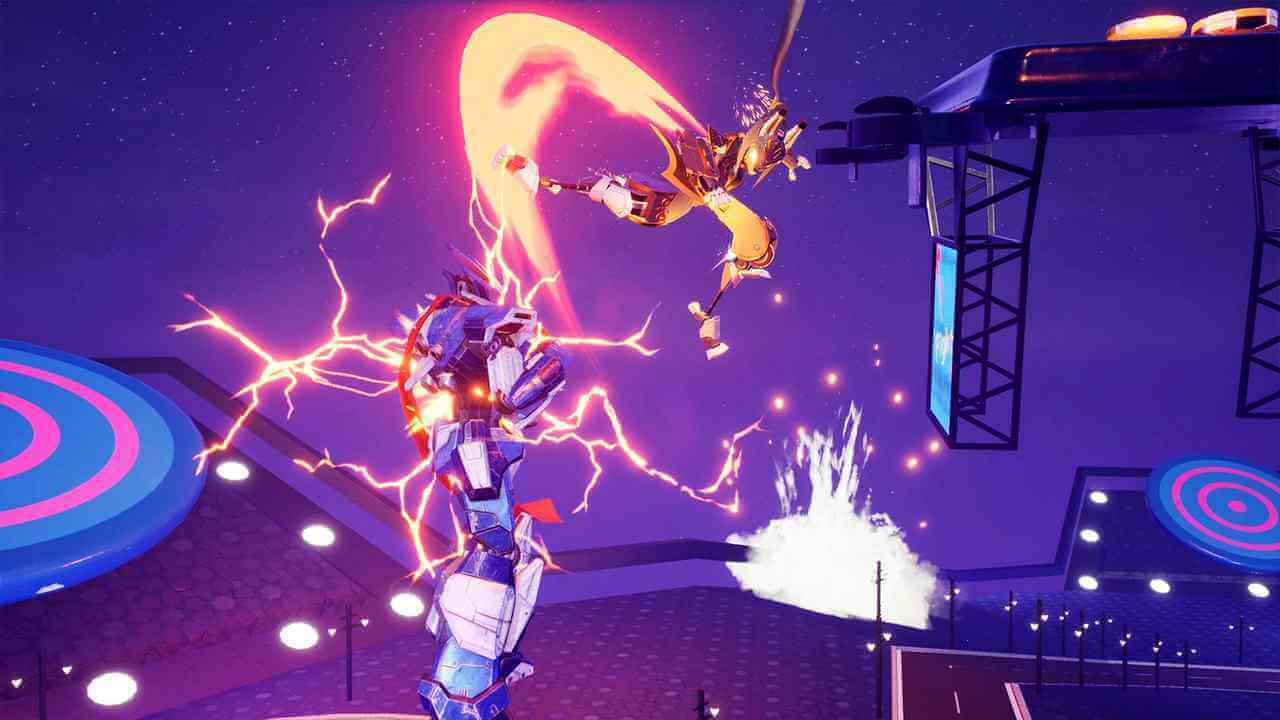 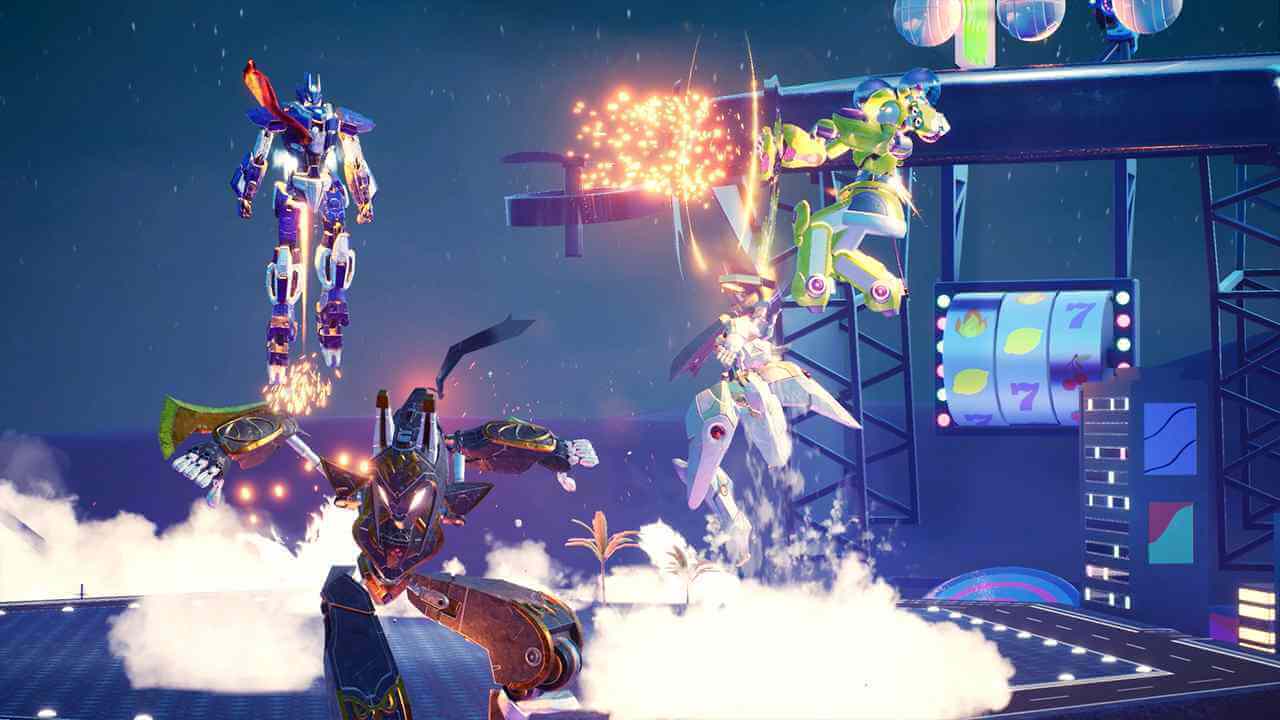 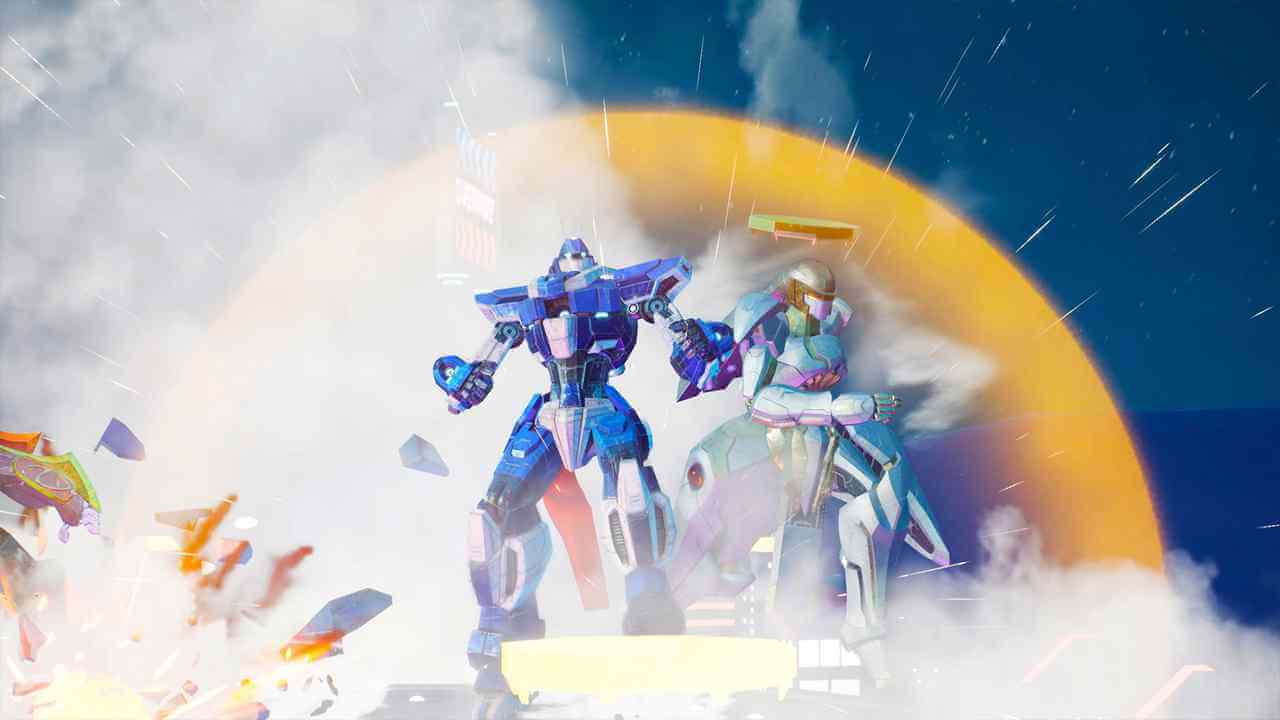 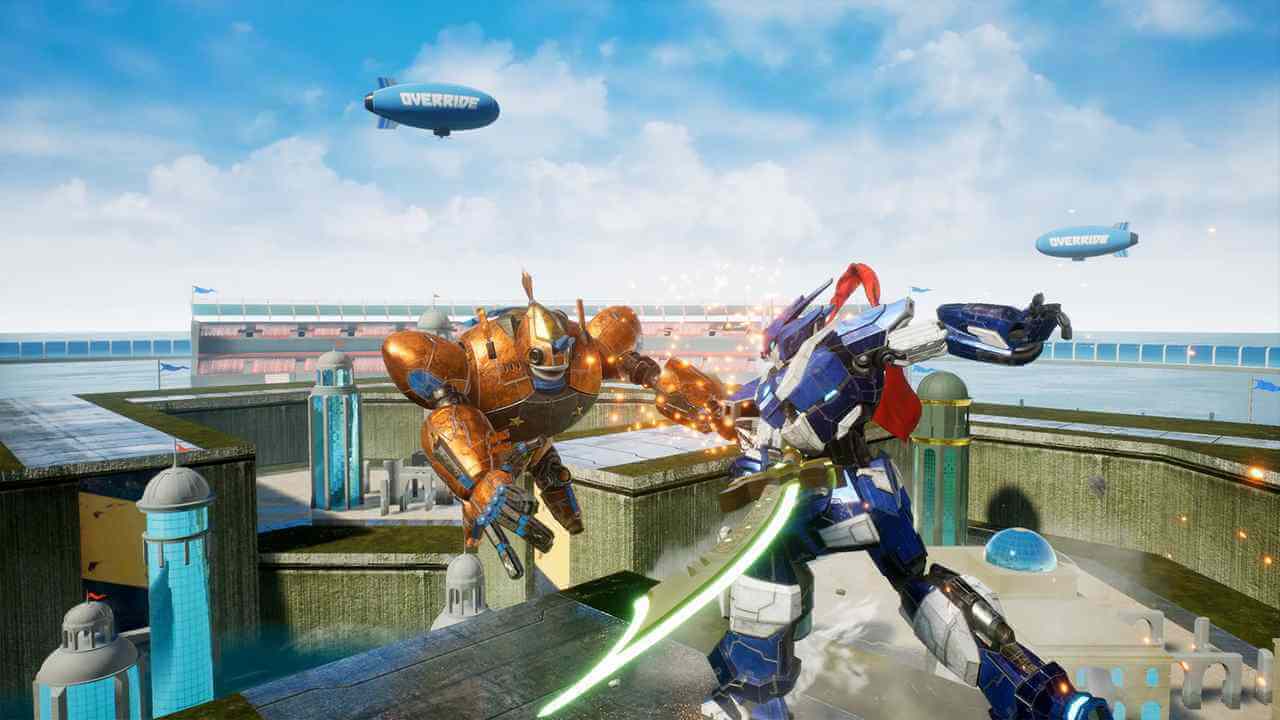 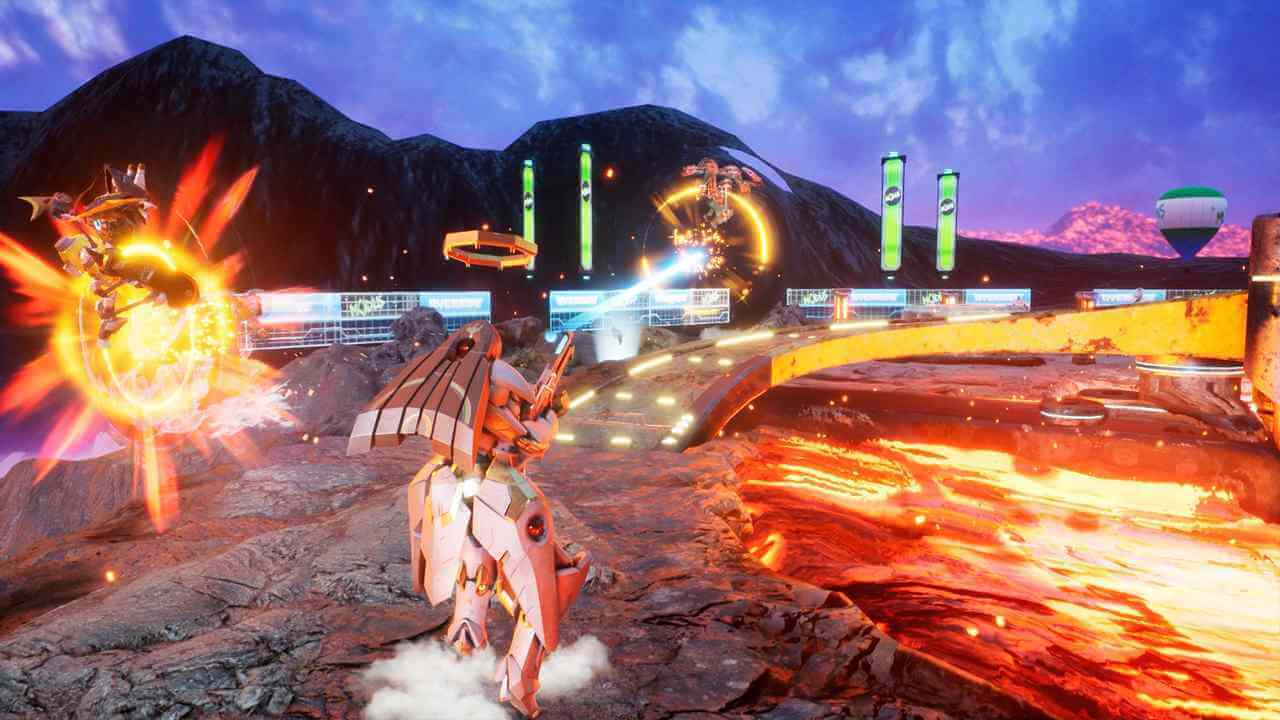 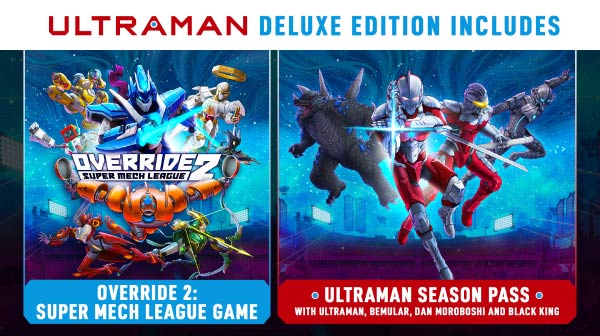 Items included in this package:

Seven years after the Xenotypes that invaded Earth have been eradicated, the giant mechs that were once the planet’s defenders are now their entertainers in global mech battle leagues. As a new pilot of these repurposed weapons of war, climb the ranks and represent your Club with a tuned-up roster of returning and new mechs, each with their own unique abilities, moves, and super-charged attacks. Override 2: Super Mech League is playable both in single player and multiplayer campaigns for up to 4 players locally and online in stages set all over the world.

Start as a new pilot and propel yourself through the ranks in a deep and robust Career Mode. Join Mech Leagues and earn reputation by competing in Arenas located across the globe. Duke it out with a tuned-up roster of returning robots and new mechs across various versus and co-op game modes of up to 4 players online and locally. Defeat your opponents using an arsenal of unique moves including super-charged ranged attacks, metal-busting combos, or an arena-shattering ultimate attack!