If you thought turning a profit on Mars was tough, just wait until you land on Jupiter’s volcanic moon, Io. 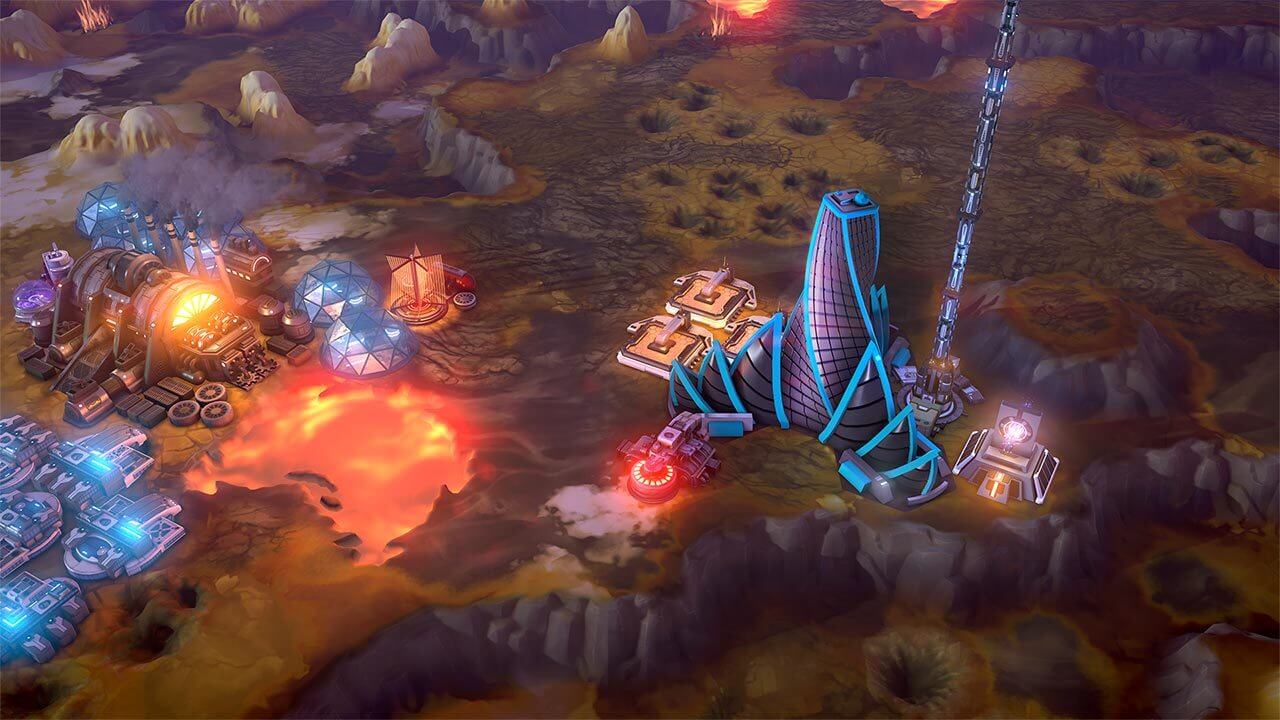 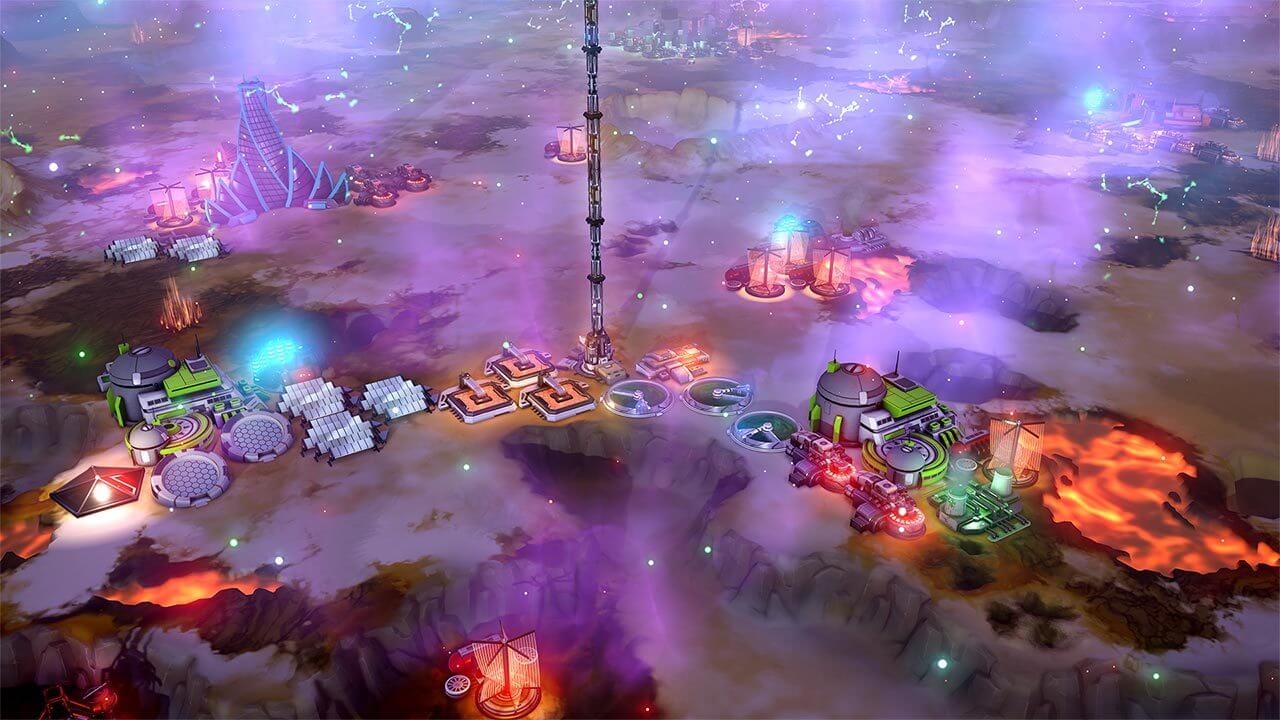 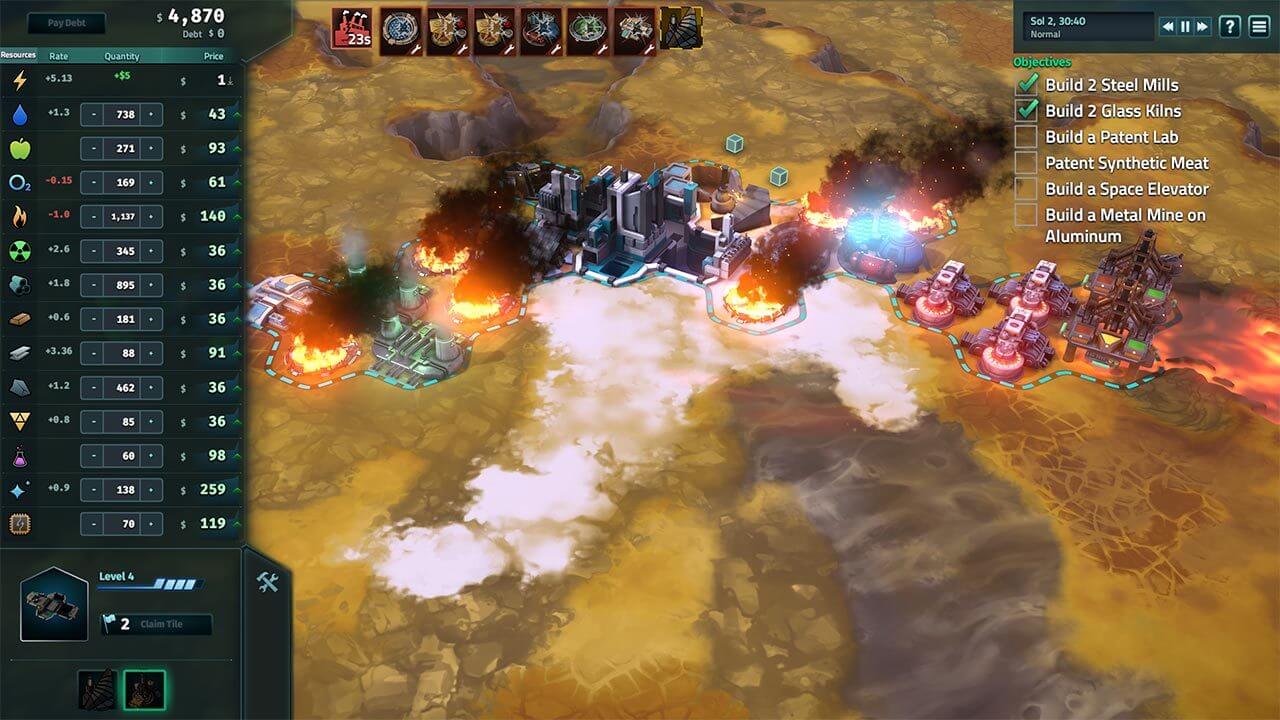 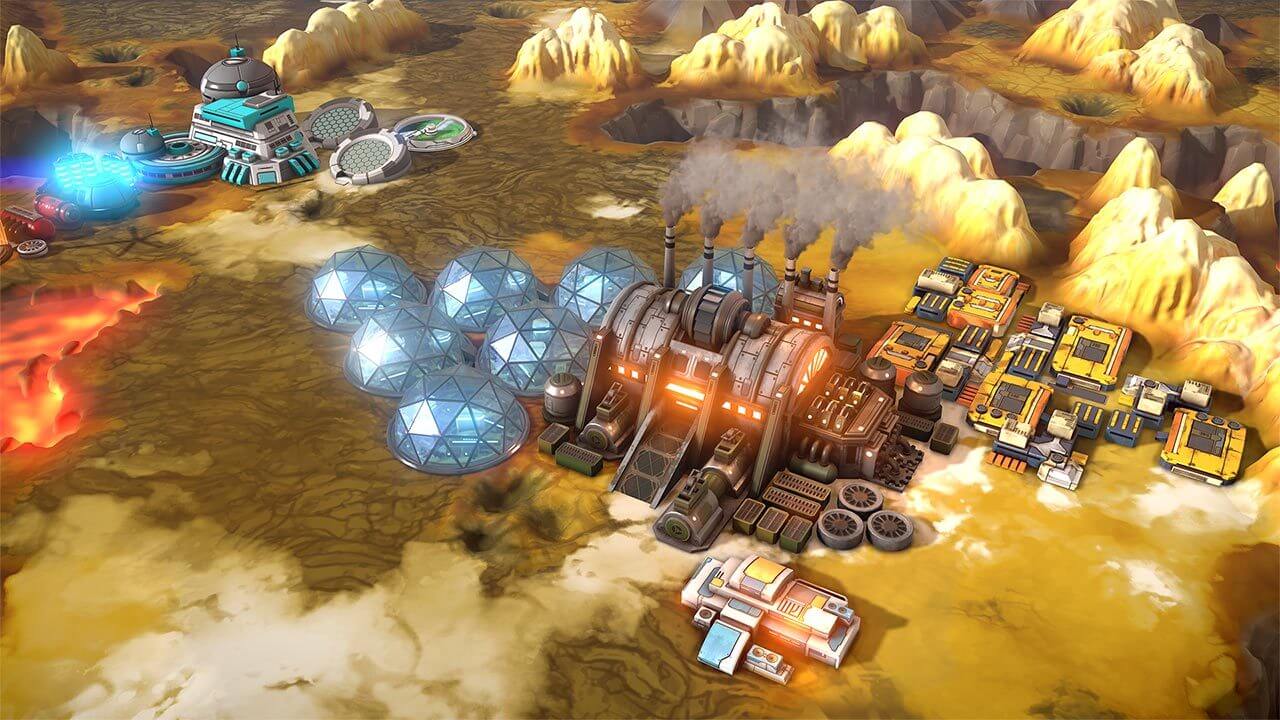 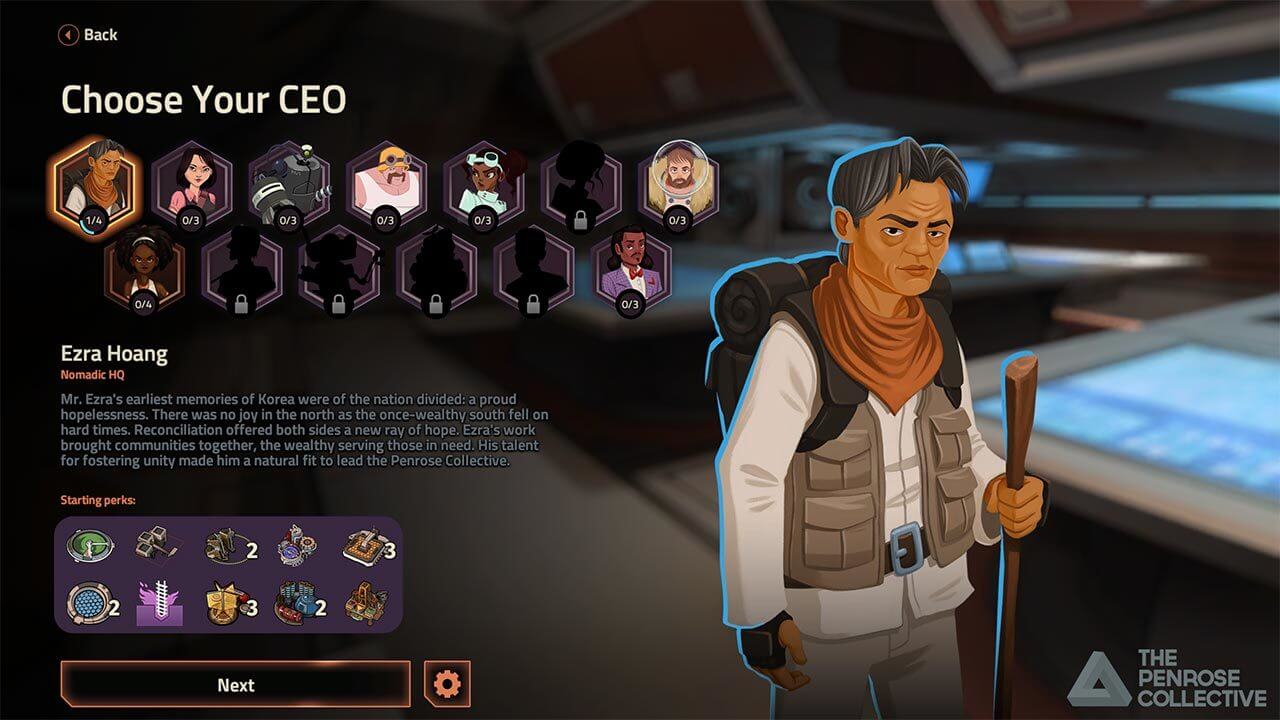 NOTICE: Requires the base game Offworld Trading Company in order to play. Activation key must be used on a valid Steam account. Requires an internet connection.

If you thought turning a profit on Mars was tough, just wait until you land on Jupiter’s volcanic moon, Io. With resources that deplete over time creating fierce competition, you will have to adapt to the new environment faster than your opponents do in order to survive. Life support is so strenuous on Io that Mars will look like a paradise in comparison!

Two brand new factions have joined the corporate world on Io where the new resource system offers a steep learning curve. There are plenty of new sources for power, but some of humanity’s basic essentials - like water - don’t exist. In order to thrive on Io, you will need to steer yourself away from everything you thought you knew about Mars and re-order your building priorities to outshine your competitors.

If community competition is your thing, take the new 1000 Map Challenge. Earn your place on the leaderboards and see how many maps you can conquer before the harsh environments of space take their toll on you.

With a brand new campaign, locations, factions, patents, resources, and much more, Jupiter’s Forge is a must-have addition for your Offworld Trading Company experience.

New location - Io
Explore Jupiter’s volcanic and volatile moon where energy is plentiful, but life support is so difficult that it makes Mars look like a paradise.
New resource system
On Io, production works a little differently. There are plenty of new sources of power, but some of your basic human needs - like water - simply don’t exist. This means that the priorities for what you build and harvest on Io are vastly different from Mars or Ceres. New resources like basalt exist only on Io and will allow you to build new structures and adapt to the lack of other materials.
New Faction -The Penrose Collective
Highly adaptable and influential, the Penrose Collective intends to thrive on the harsh environment of Io. With the ability to found 2 headquarters at the start of the game (and upgrade them simultaneously), they are able to spread their operations across an already depleted environment in order to afford them easier access to more resources. Their claim swapping ability also allows them to trade in useless plots of land at any time during the game in order to claim something else that will help their cause. Because of the versatility, they are also able to use silicon instead of steel for construction.
New Faction - The Diadem Trust
An elite business group with grand visions, the Diadem Trust is ready to crush any other corporation that gets in its way. All of their advanced buildings - Hacker Arrays, Patent Labs, Pleasure Domes, Optimization centers - are top of the line and can push out just a little bit more than their competition. Hacker Arrays can create shortages and surpluses at the same time, Pleasure Domes produce double the revenue, optimization centers grant a bonus claim, and the patent race means absolutely nothing to them - they can purchase a patent at any time, regardless of whether or not another player already controls it. It’s all legal, they assure you - their lawyers challenge you to read the fine print.
New Infinite Map Challenge
Compete against the rest of the community in this unique challenge. Each map evolves, becoming more difficult than the last - can you find your way onto the leaderboards for each one? Push yourself past the competition and see how many maps you can conquer before the harsh environments of space get the better of you.
New Campaign
Show that you have what it takes to build your business on the harsh environment of Io. Snag your resources before your adversaries do and prove to everyone that money talks: you made it on Mars, and you can make it here on Io too.