Nuclear Dawn is the first game to offer a full FPS and RTS experience, within a single gameplay model, without crippling or diluting either side of the game. 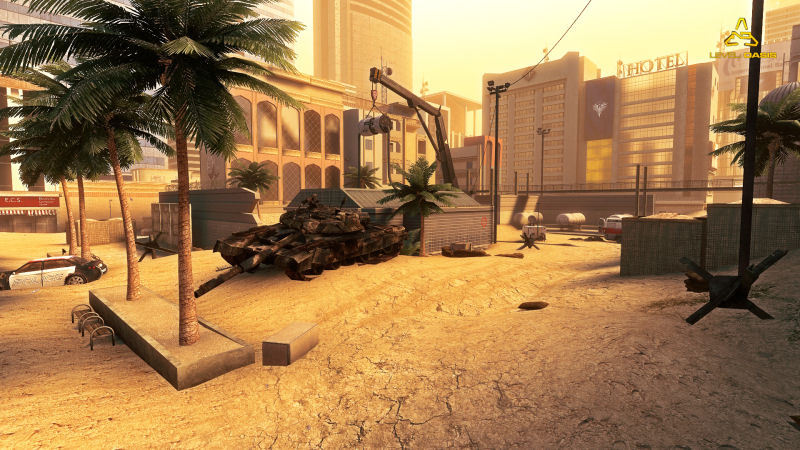 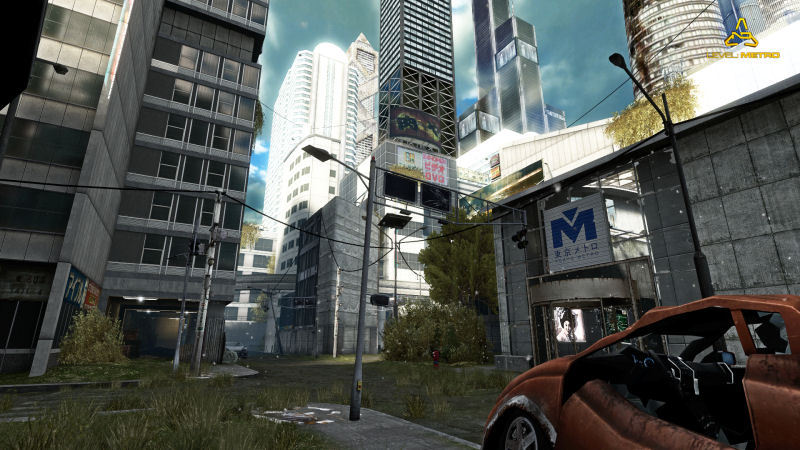 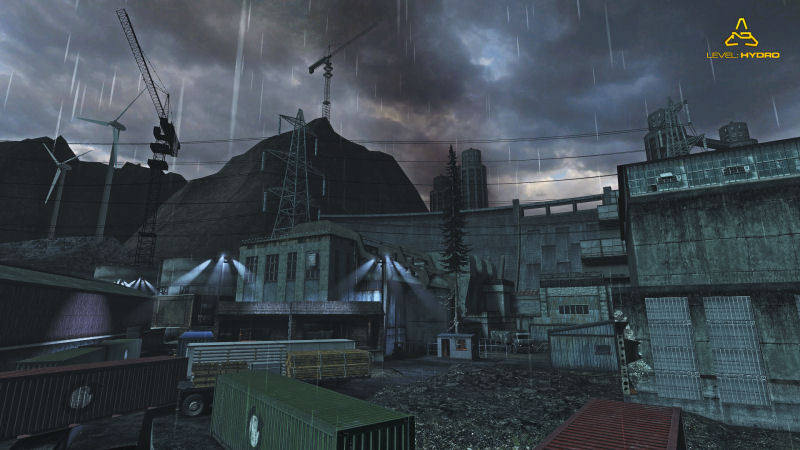 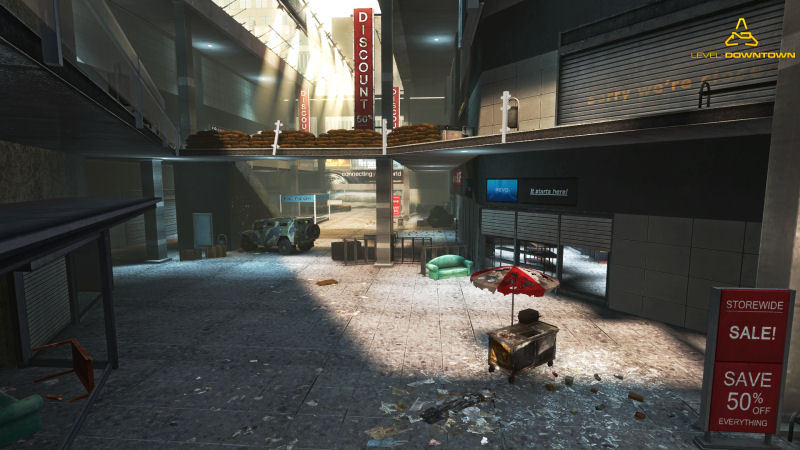 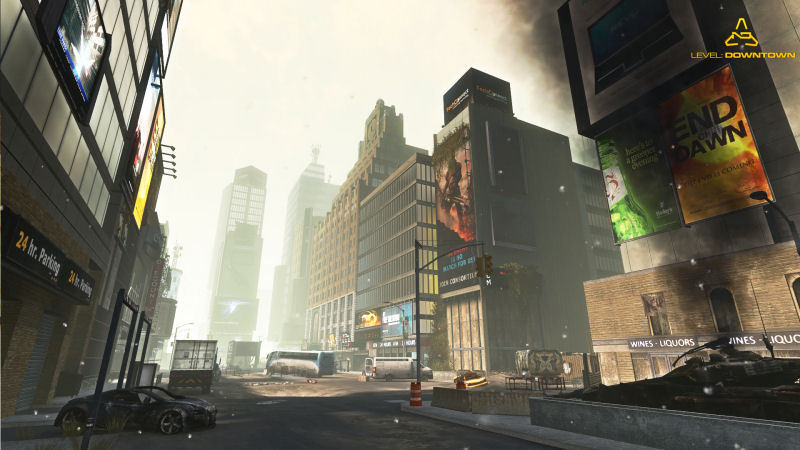 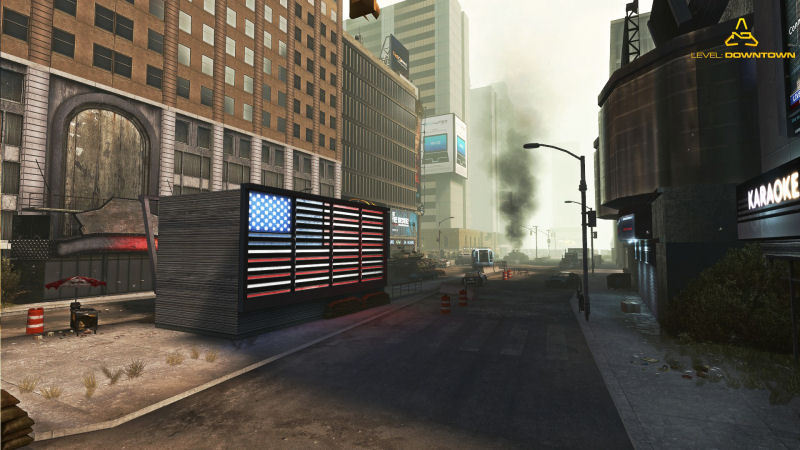 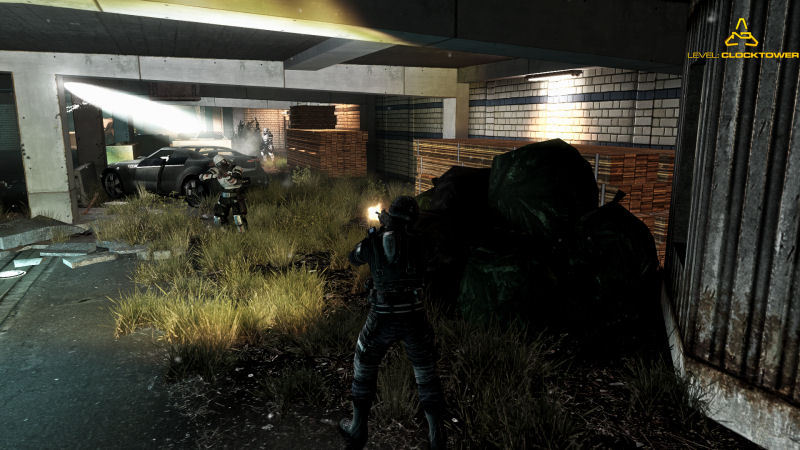 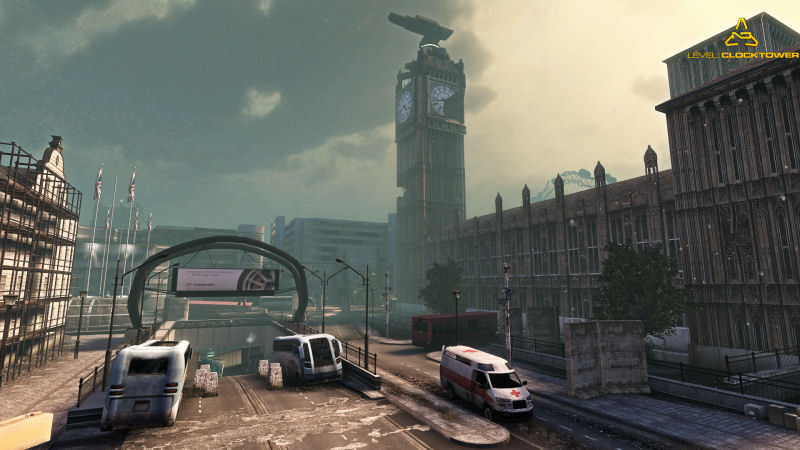 EARN UP TO $0.42 EARN WITH US
Nuclear Dawn is the first game to offer a full FPS and RTS experience, within a single gameplay model, without crippling or diluting either side of the game.

Play as a soldier in a war-torn post-apocalyptic landscape, modelled on modern cities, and take the fight to your enemies as armoured, assault or stealth infantry, using various weapons, and twelve distinct load-outs to accomplish your objectives. The first person shooter action in Nuclear Dawn is hard, fast and unforgiving, with weapons that rely on skill and tactics more than on twitch reflexes and map memorization.

Then, take Nuclear Dawn above the action, and play as the commander. Organize your fellow players in squads, and assign them to tactical objectives. Plan the resource routes for your army, and production of your structures for forward deployment. Exploit the terrain and resource point locations to block your enemies’ tactical advance, and crush their plans in an iron fist. Research and implement new technology to give your soldiers the edge on the battlefield, and set up forward bases to lead the assault on your enemies, with a full complement of defensive and offensive structures to choose from and upgrade, to build your perfect fortress.

Activation Key must be used on a valid Steam account