The Metro Exodus Expansion Pass will contain two major pieces of story-driven DLC for the game, following brand new stories from the world of Metro. 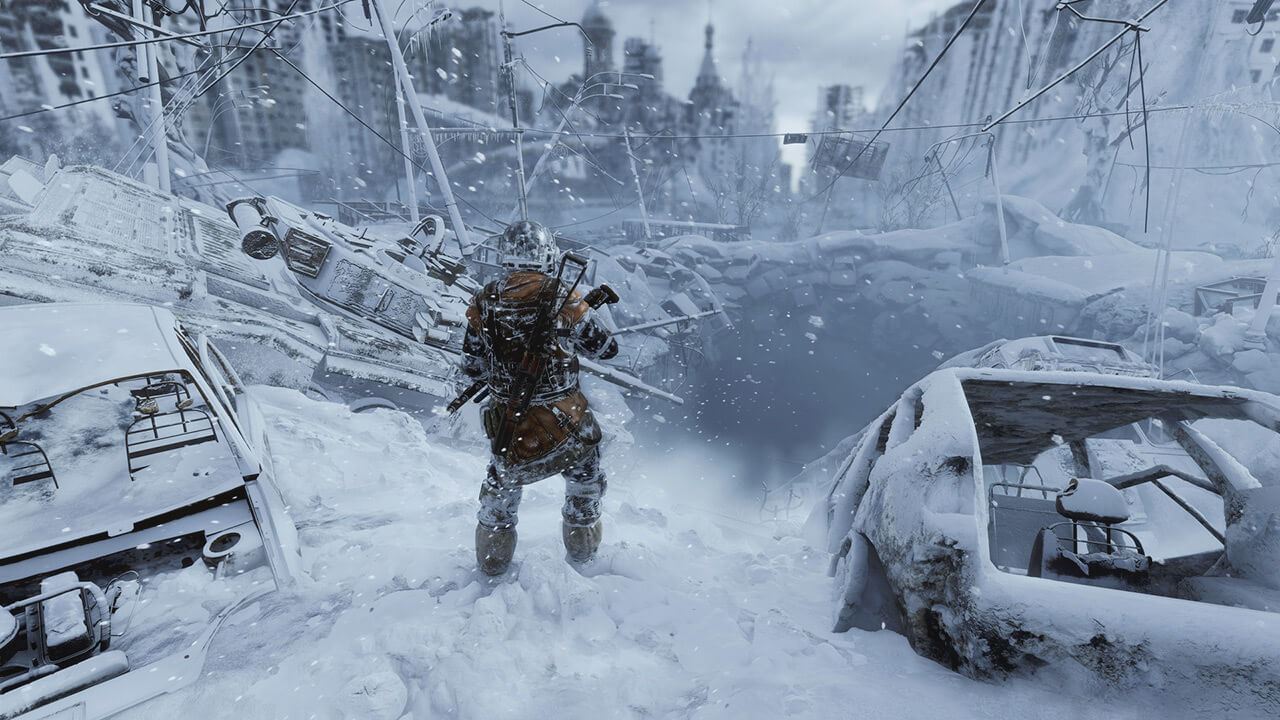 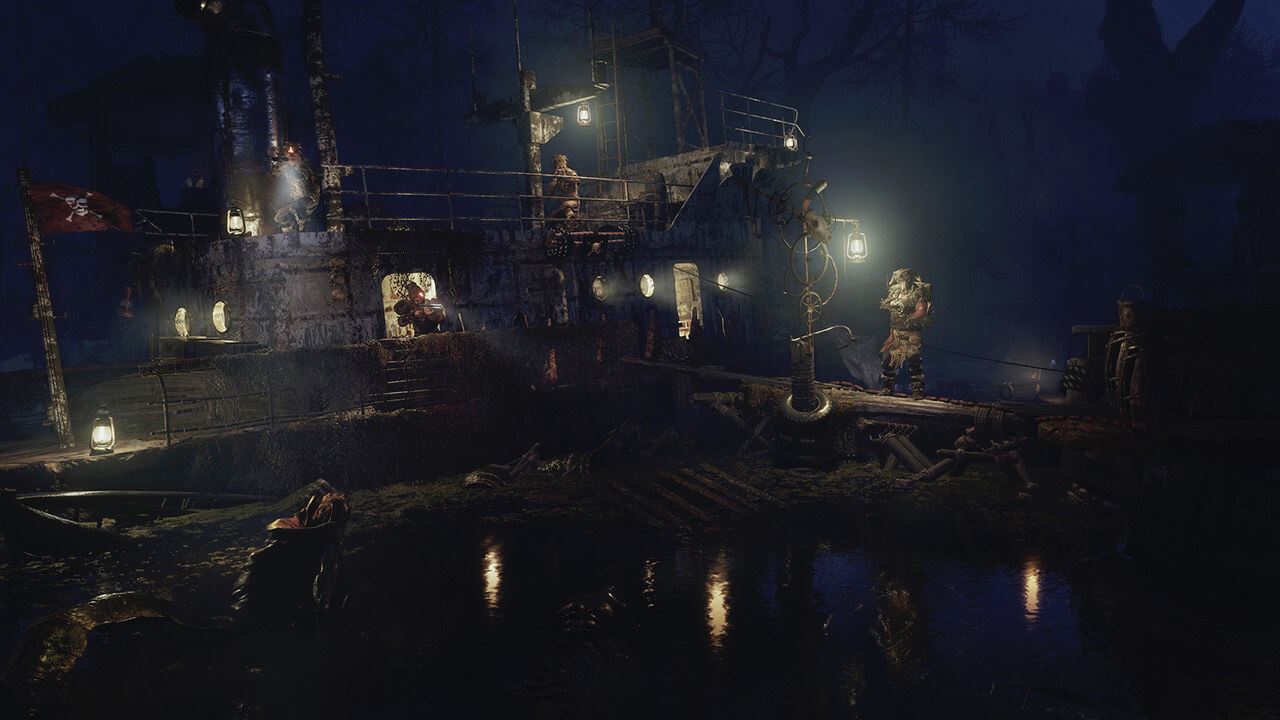 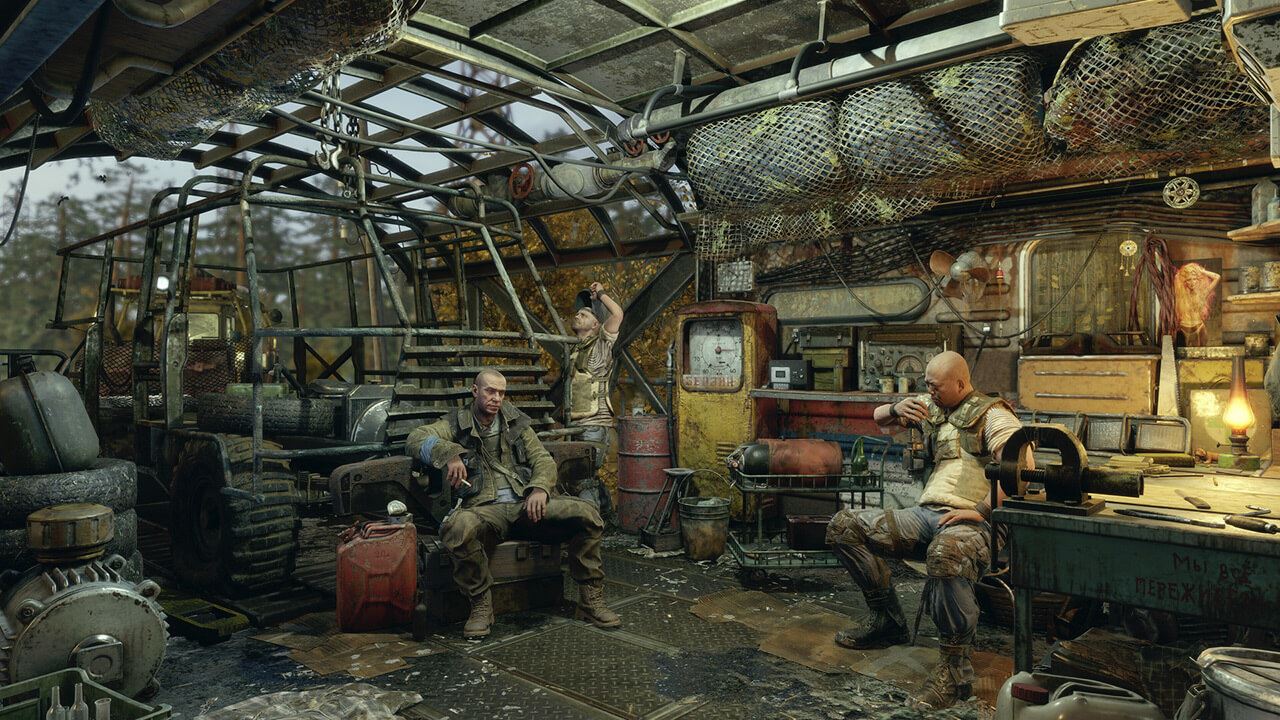 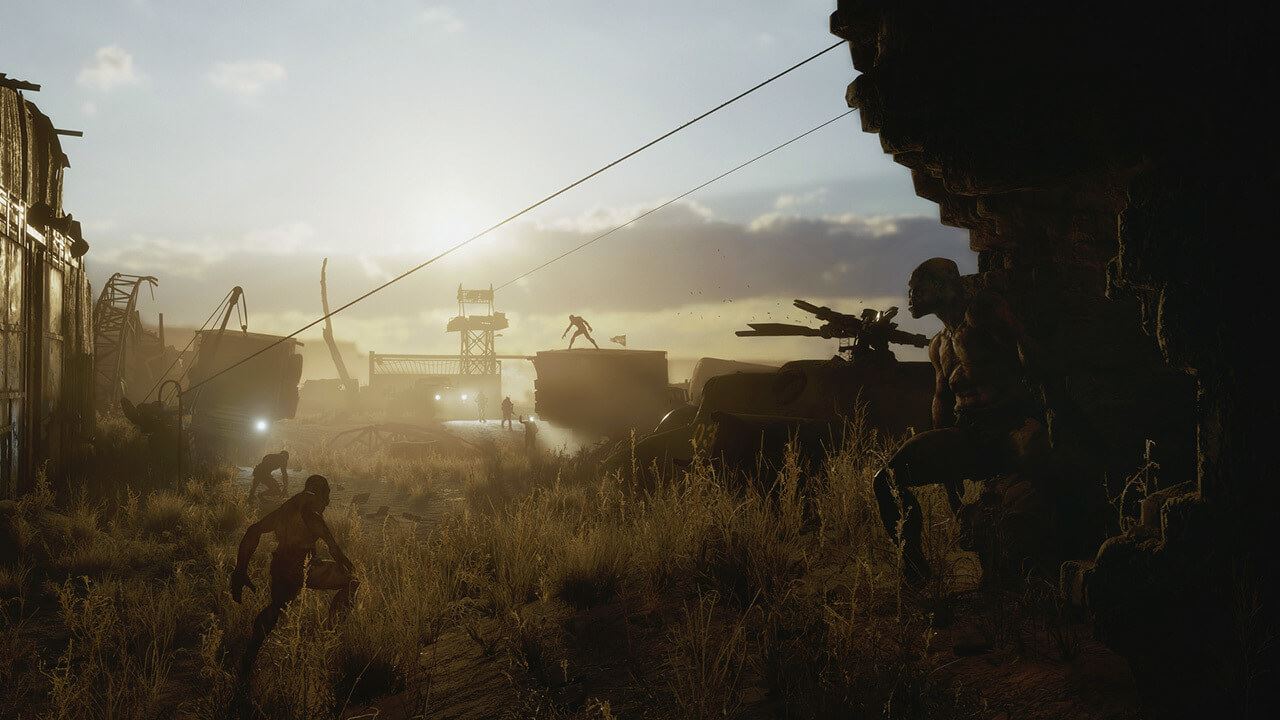 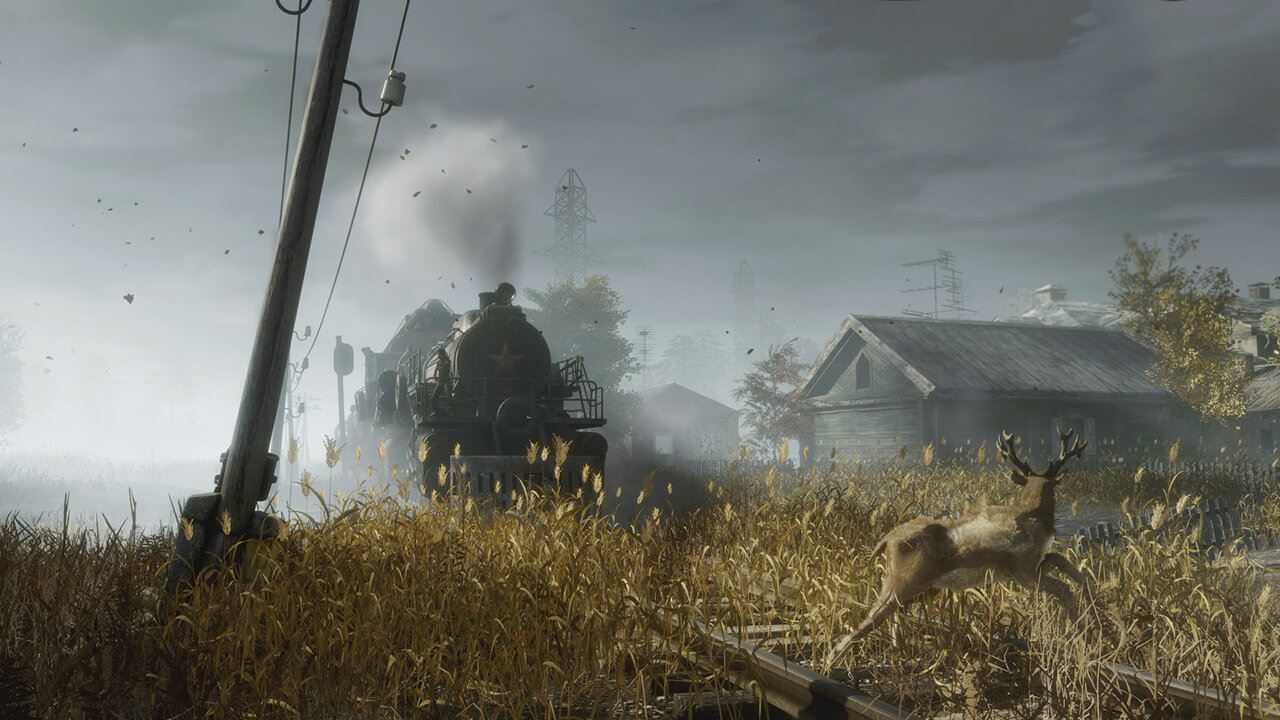 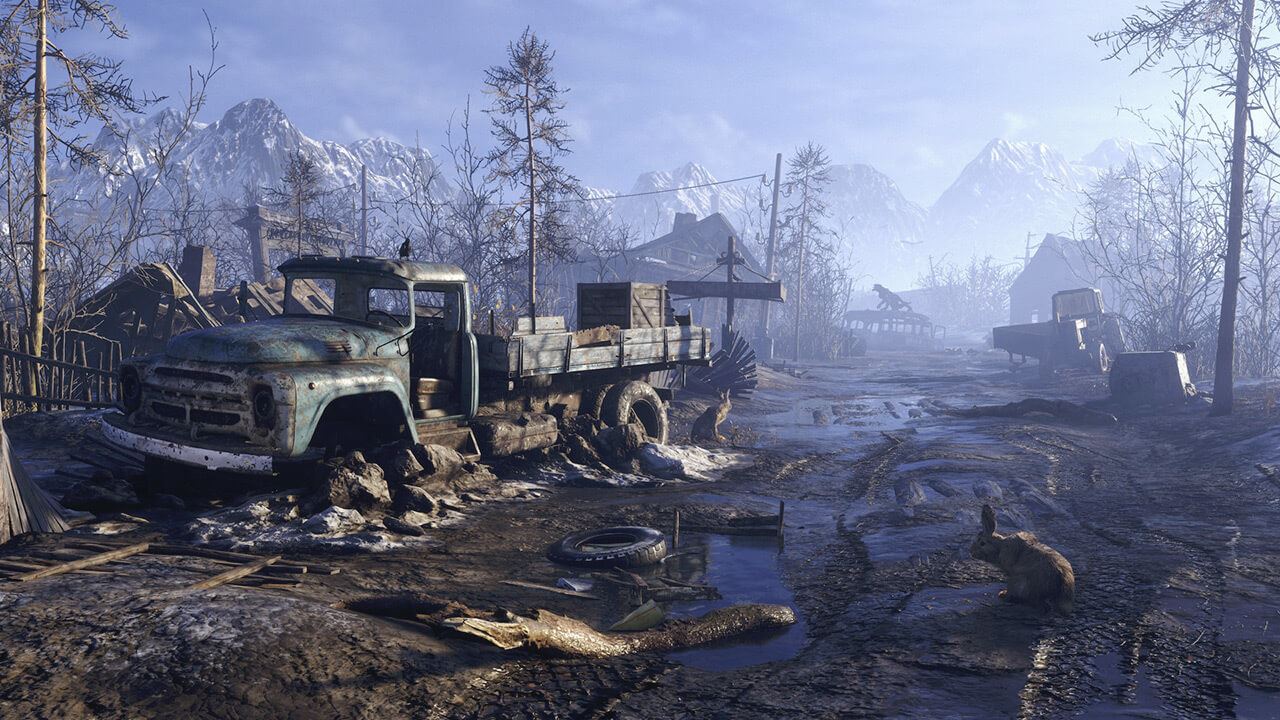 NOTICE: Requires the base game Metro Exodus in order to play. Activation key must be used on a valid Steam account. Requires an internet connection.

The Metro Exodus Expansion Pass will contain two major pieces of story-driven DLC for the game, following brand new stories from the world of Metro.

Instead of Artyom, players will have the chance to see through the eyes of a brand new character and of one of the Spartan Rangers, the Aurora’s only American, Sam.

Just below the surface, under the dead city of Novosibirsk, Colonel Khlebnikov makes his way home to his son, Kirill, for New Years Eve.

But all is not well with the people here: the slime is further consuming the tunnels, mutant attacks appear to be on the rise and the precious ‘green stuff’ that protects the people from radiation poisoning is running low. In order to secure the survival of any of the people, those in charge may need to take drastic measures…

Following the journey and experiences of Khlebnikov during the last days of life in Novosibirsk, which Colonel Miller retraces a year later, players can expect the classic story-driven gameplay of the Metro series in this new linear chapter, complete with a brand new weapon, the deadly flame-thrower, claustrophobic environments, and the all-too-familiar hair-raising tension.

Sam, a US marine at the Moscow embassy before the bombs were dropped, has long dreamed of returning to his homeland, and maybe finding his family alive. The prospect seemed impossible in the darkened tunnels of the Metro, but when the Spartans discovered that Moscow was not the only city left alive after the war, holding out hope didn’t feel so foolish anymore.

Sam makes his way away from the Aurora in search of a way back to the USA, arriving at the remains of Vladivostok’s tsunami ravaged harbours, ruined industrial buildings, and crumbling residential districts. To complete his journey, Sam will discover that he needs every tactic he has learned so far to survive, as his surroundings prove to be far trickier than expected.

Players will forge Sam's path through the sandbox survival landscape of Vladivostok, as they take a brand new journey across the wasteland of post-apocalyptic Russia

© 2018 Koch Media GmbH and published by Deep Silver. Developed by 4A Games. Inspired by the internationally bestselling novel METRO 2035 by Dmitry Glukhovsky