Mars War Logs takes you to Mars, nearly a century after the cataclysm that threw the planet and its colonists into chaos. 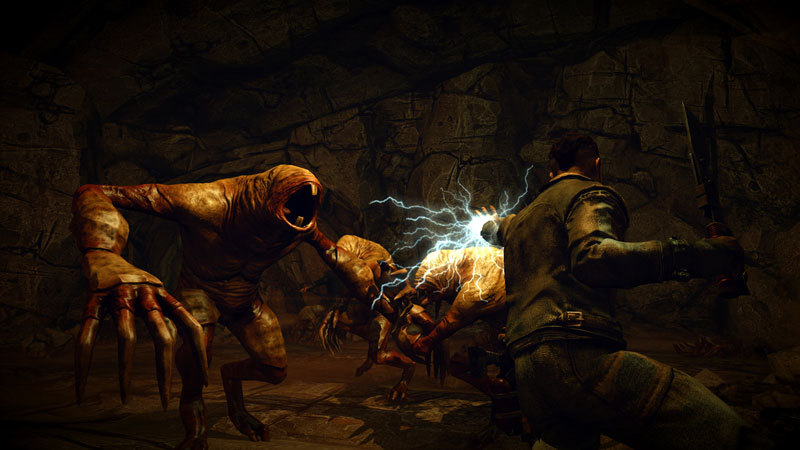 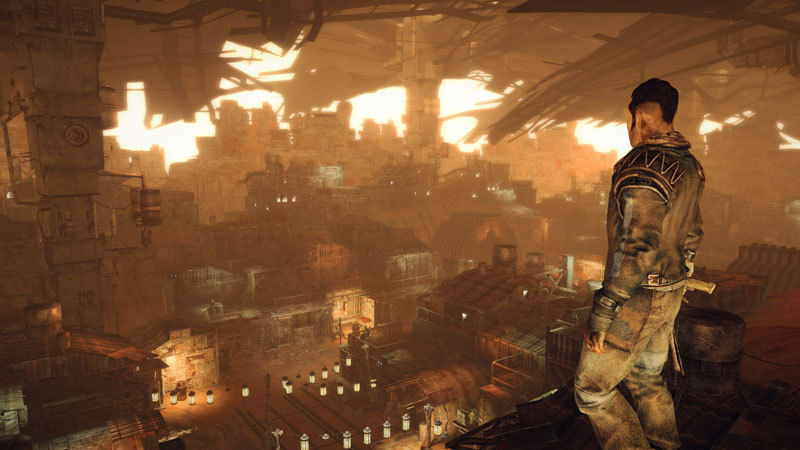 An intense cyberpunk RPG on the red planet!

Mars War Logs takes you to Mars, nearly a century after the cataclysm that threw the planet and its colonists into chaos. Water has become the most precious resource on the arid red planet, with a few companies fighting a perpetual war for its control.

In the middle of this struggle, play as Roy, a renegade with multiple talents who finds himself dragged in an epic story where every choice counts. Develop your character and your combat style by choosing among many skills and perks: melee, ranged combat, stealth, or the devastating Technomants powers. Craft armors and weapons, recruit companions to help you in your quest, and plunge in a thrilling adventure offering a huge variety of quests. In dynamic, real-time combat, face formidable opponents and the most fearsome creatures of Mars. The fate of all colonies of Mars now lies in your hands…