Lovecraft’s Untold Stories 2 is the continuation of the first action RPG with rogue-like elements based on the Lovecraft Mythos ever released. Brand new graphics, a new and complex crafting system to create your equipment, 6 playable characters, and lots and lots of incredibly challenging content! 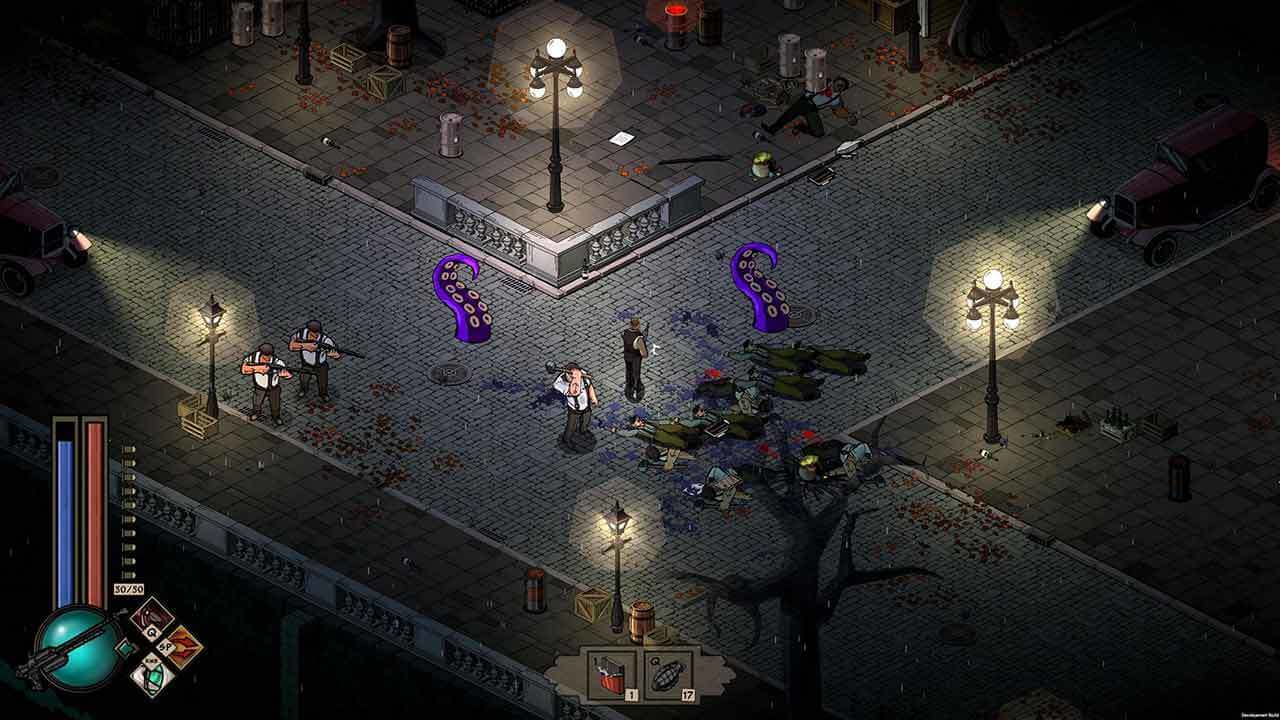 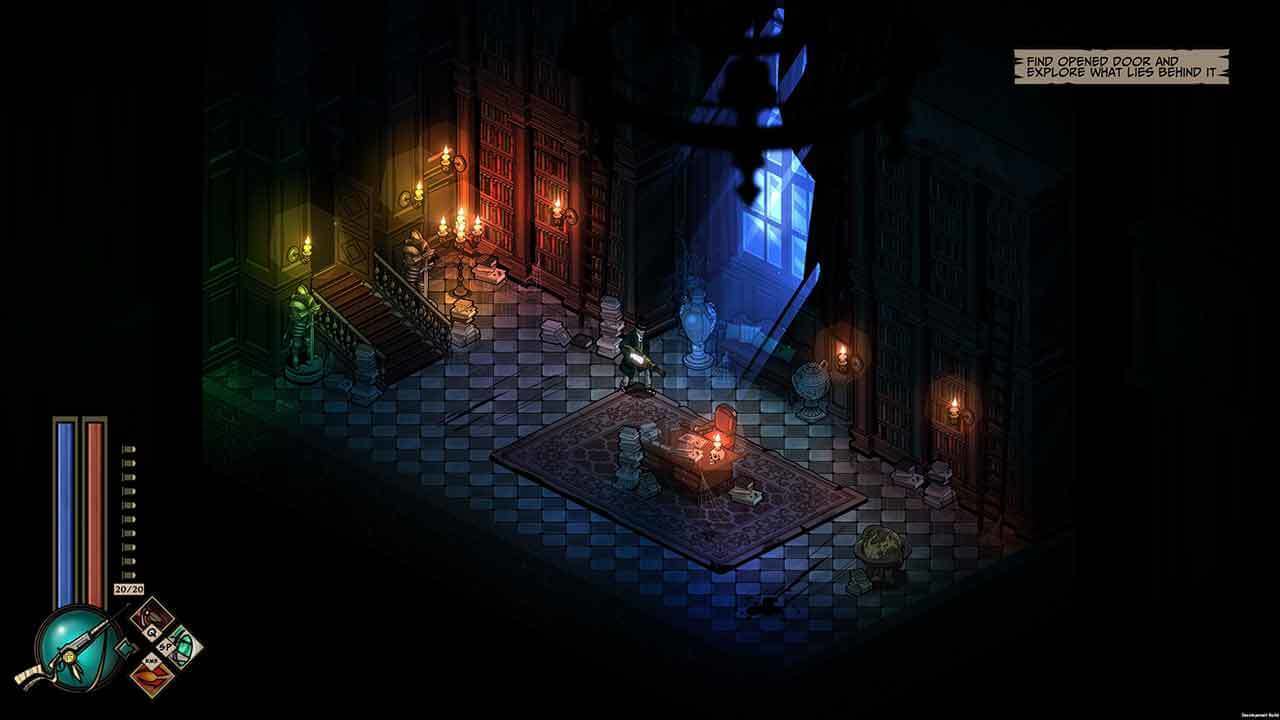 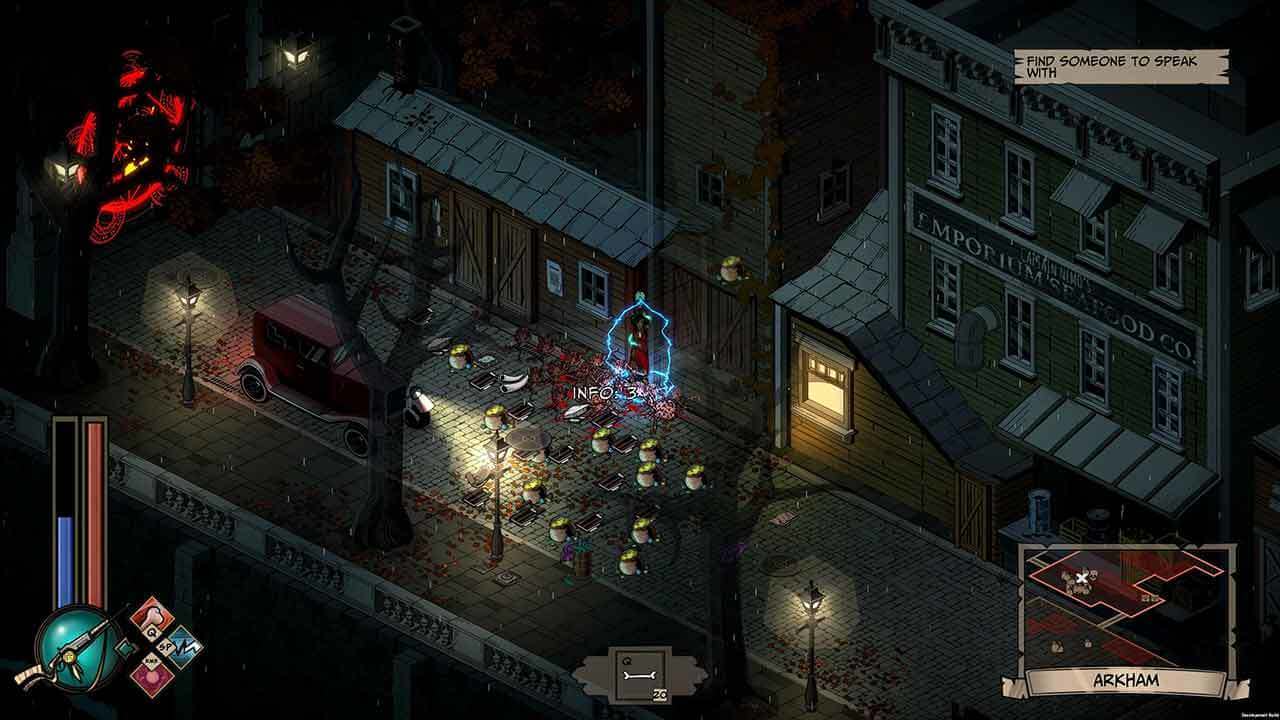 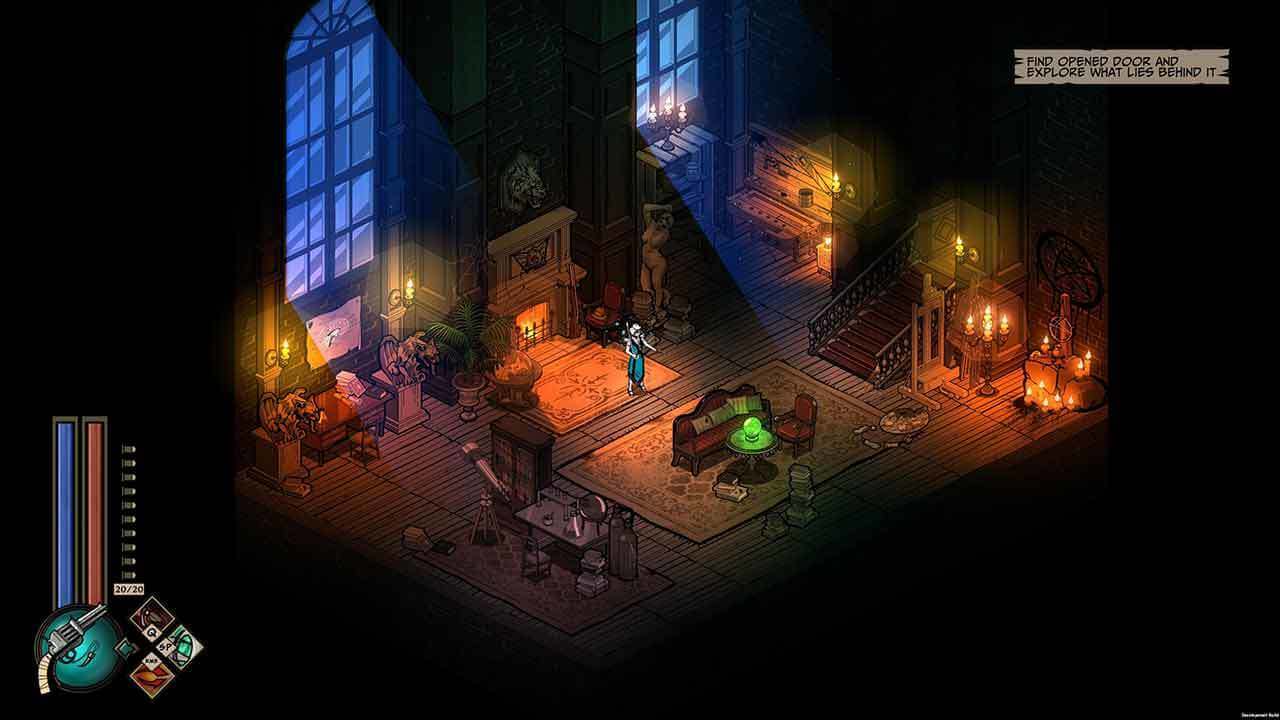 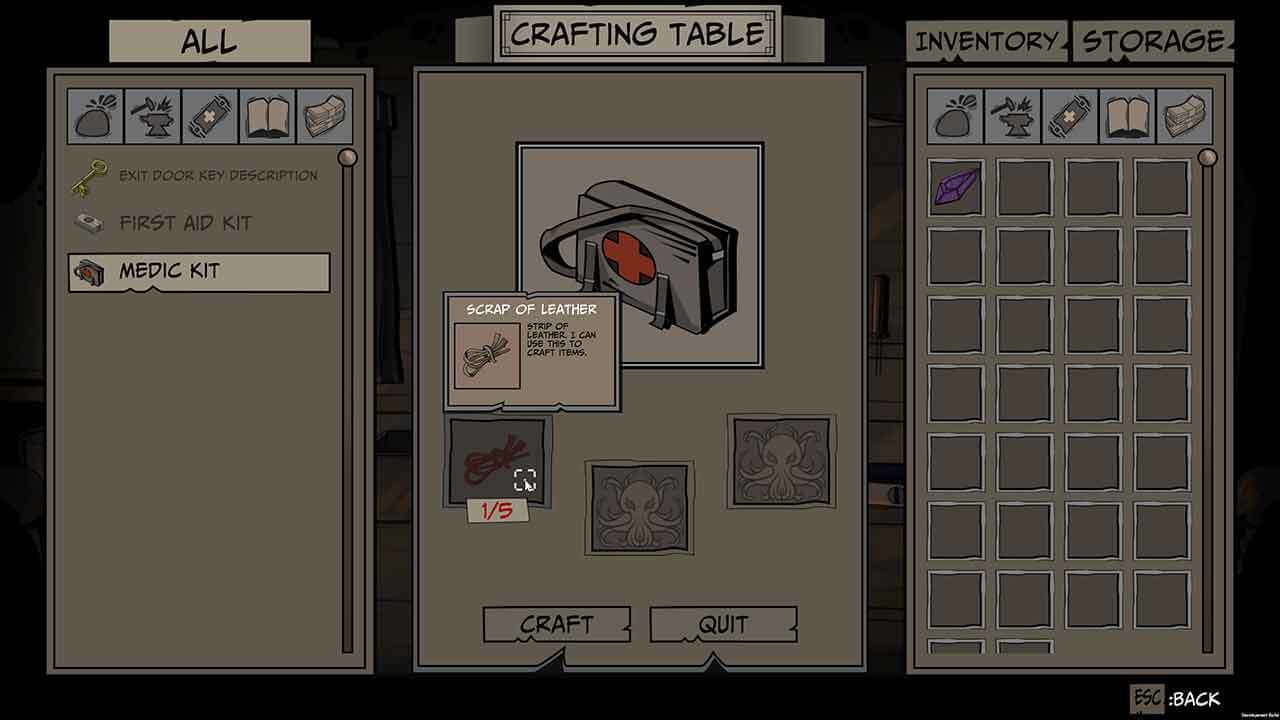 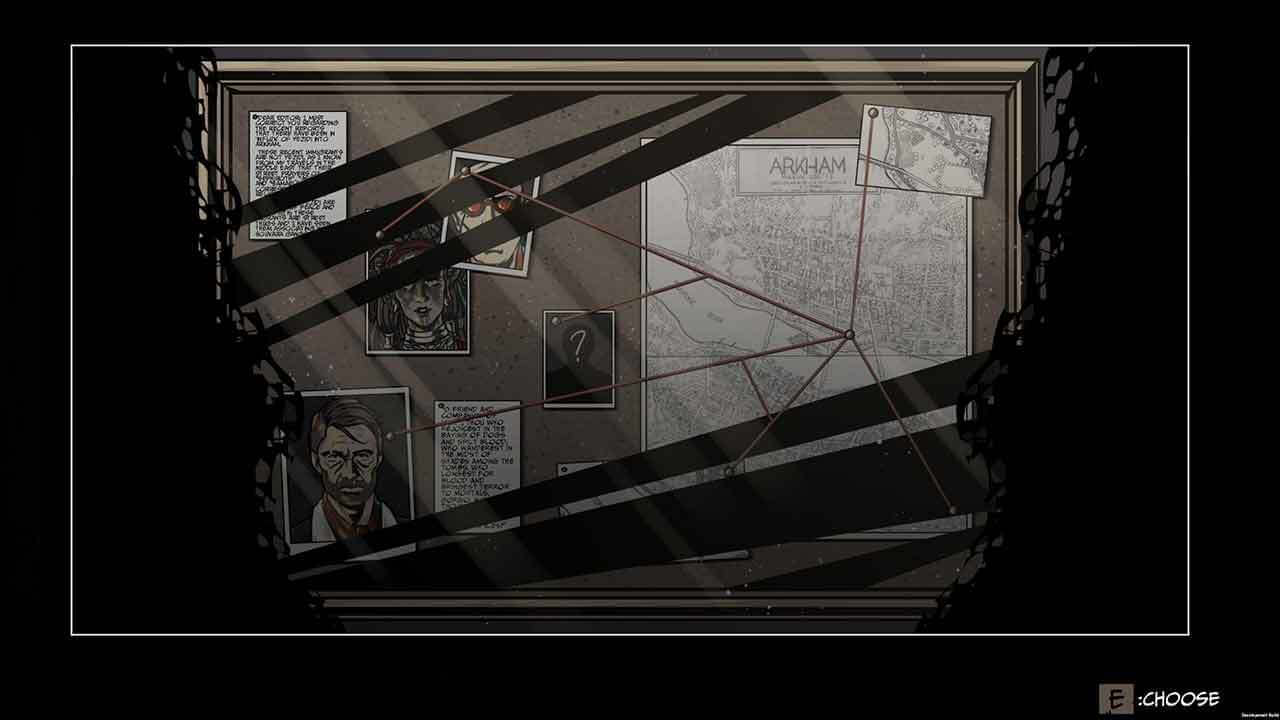 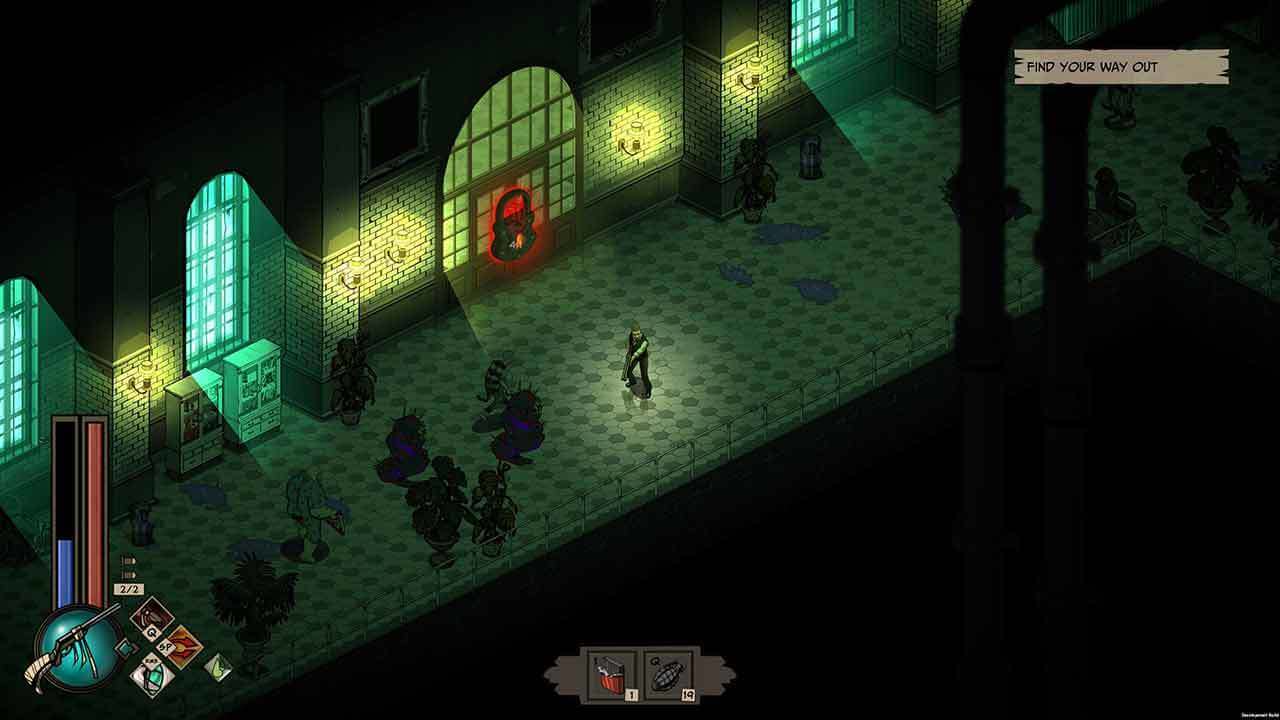 Loot drops of randomized gear and resources to craft your own, explore old and new procedurally generated locations, defend yourself against dozens of different enemies and face off against epic bosses! Beware, for the game is more challenging than ever before, and the tough nightmarish creatures opposing you will not give up easily!

A PAINTING FOR CRAZINESS

The Surrealist Artist Ardois-Bonnot presented his painting called Dream Landscape in the Paris Spring Salon of 1926. The moment the painting was uncovered, it caused a sudden riot among the public, and people screamed and ran all over the place. Soon after the exhibition, Ardois-Bonnot fell into a strange deep sleep from which no one could wake him up. Rumors abound that shortly before this attack of ‘sleeping sickness’, he was at the verge of completion of his greatest masterpiece which would change the world.

This time, you will have access to 6 different playable characters, old and new, each one with a different playstyle. The Detective, the Witch, and the Professor from the first part, which continue their fight against the Great Old Ones, and the Medium, the Veteran, and the Alienist who join the group of adventurers.

One of the new elements that we are including in Lovecraft’s Untold Stories 2 is the possibility of crafting your own equipment. Find blueprints and resources to create and improve new items (clothes, weapons and consumables), and see how every item changes the appearance of your character.

The game is not pure roguelike, you will not restart the whole story if you die. Levels are randomly generated and should you die, you will have to start from the beginning of the area, with enemies and loot both reset again. Don’t forget to explore and pick up side quests in order to get as much loot and resources as possible, so you are able to progress in your main story.