LEGO® The Lord of the Rings™

LEGO® The Lord of the Rings™ 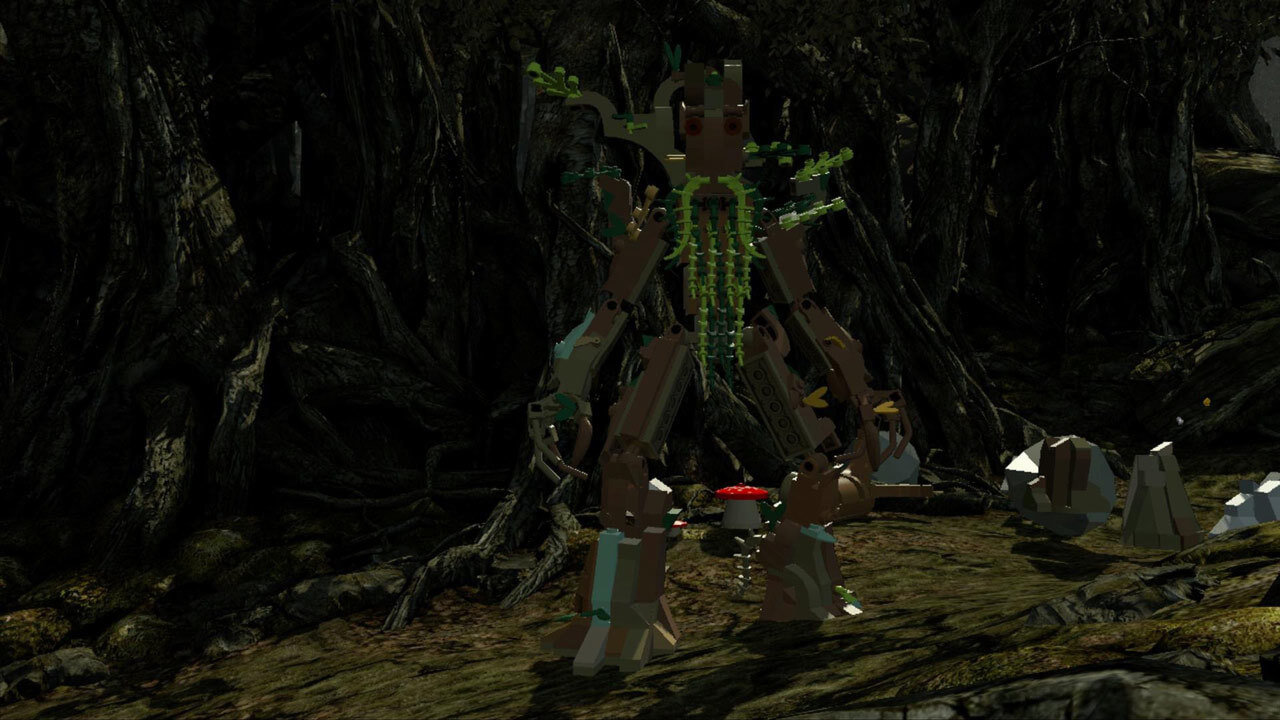 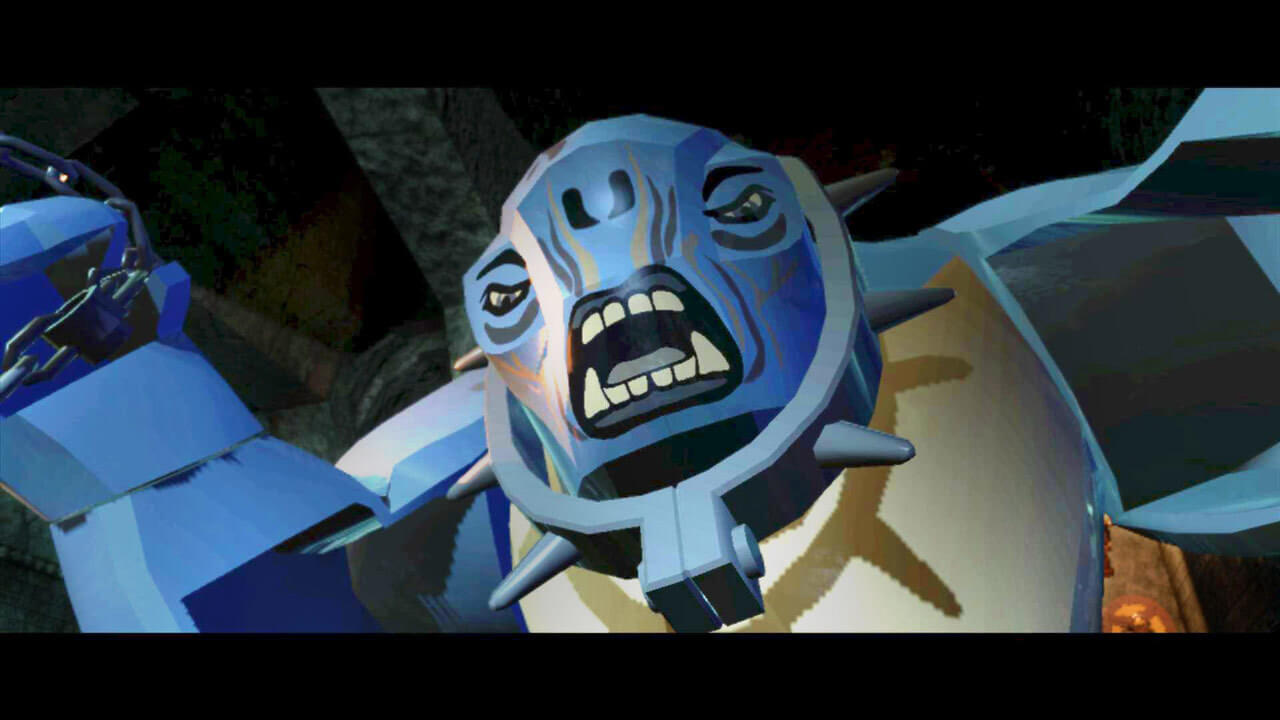 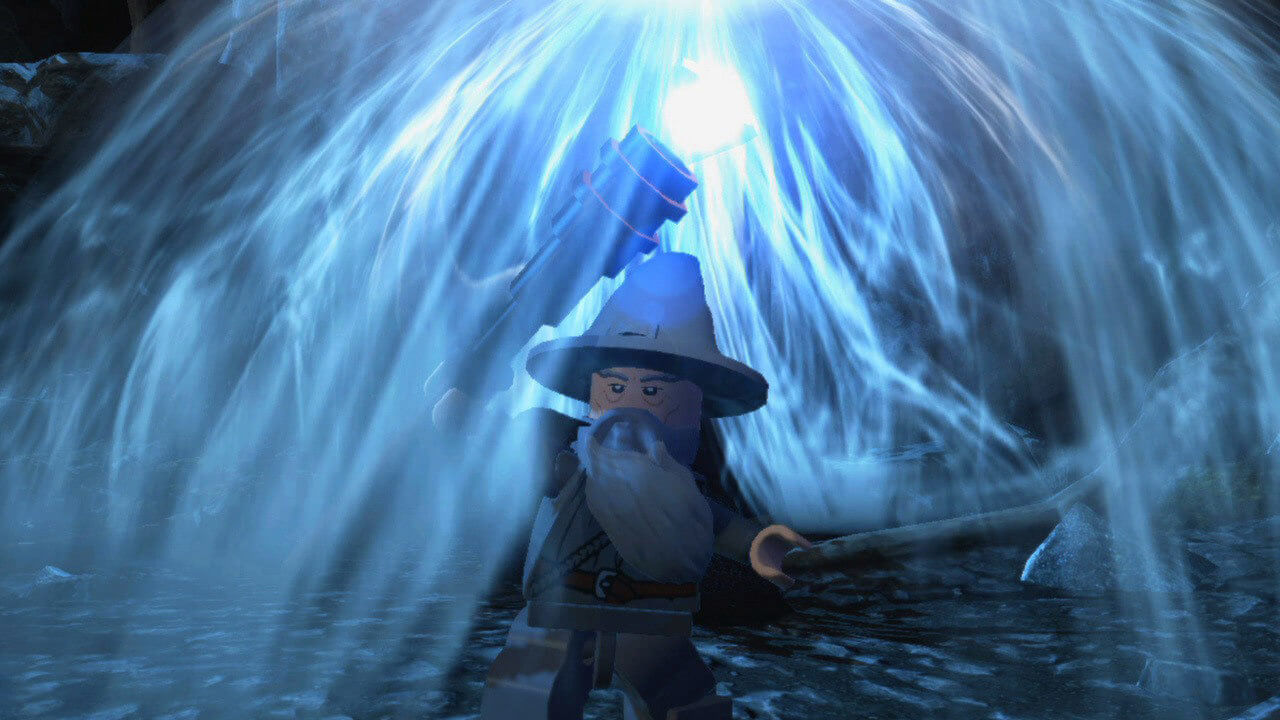 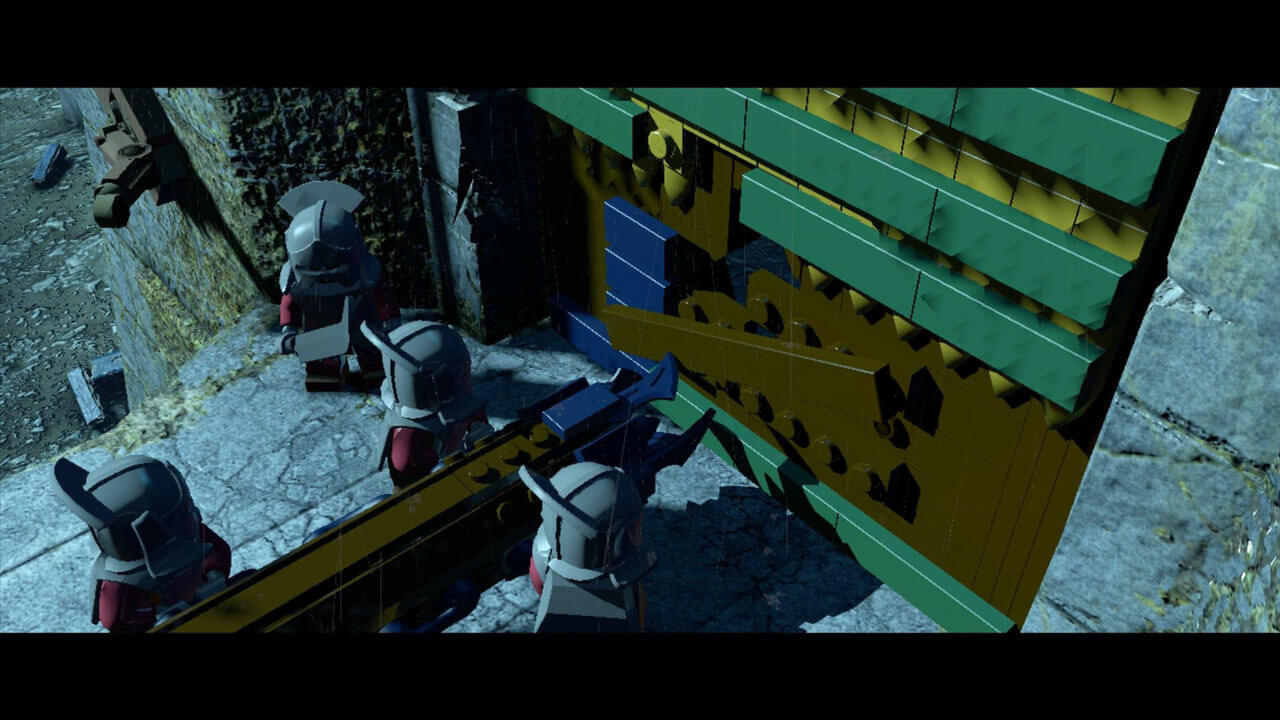 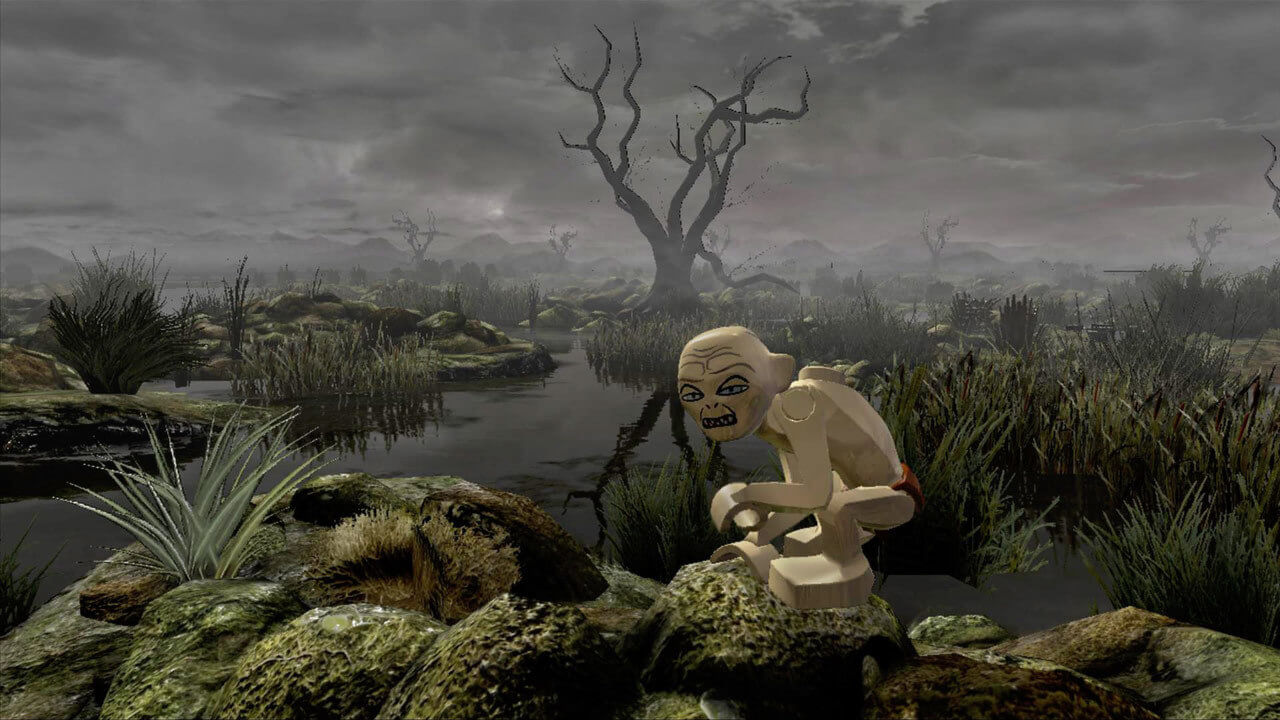 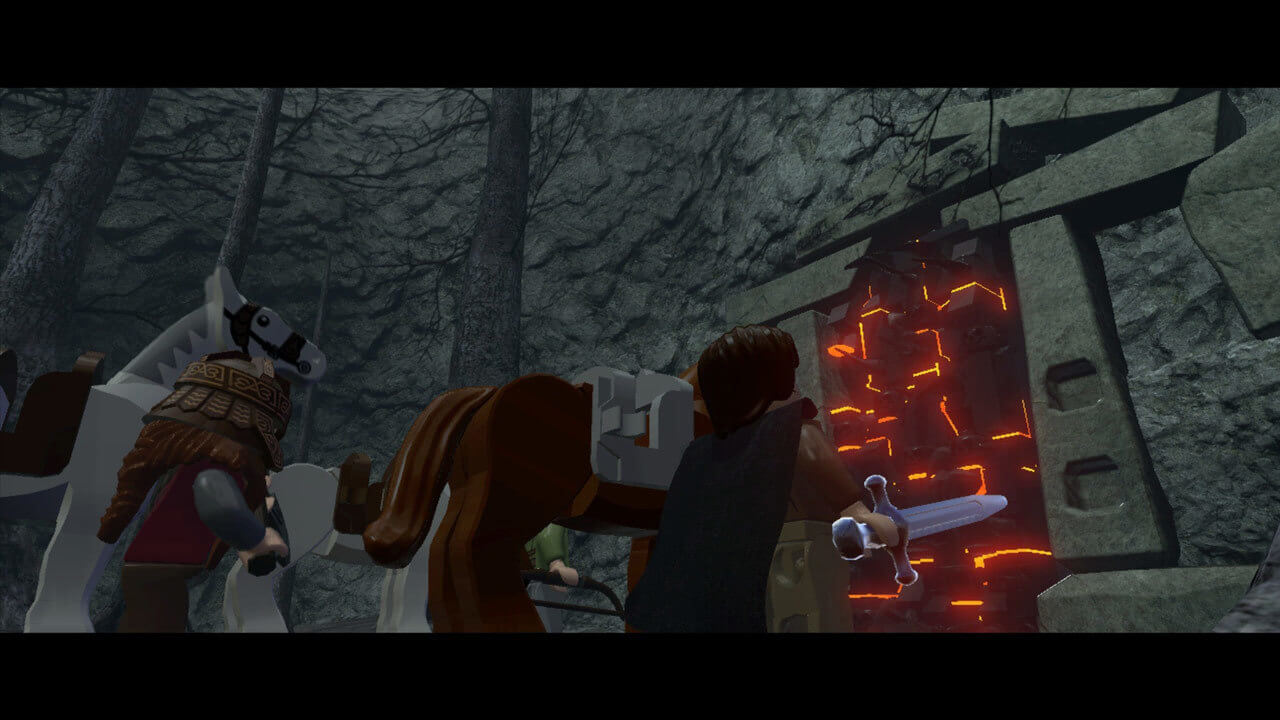 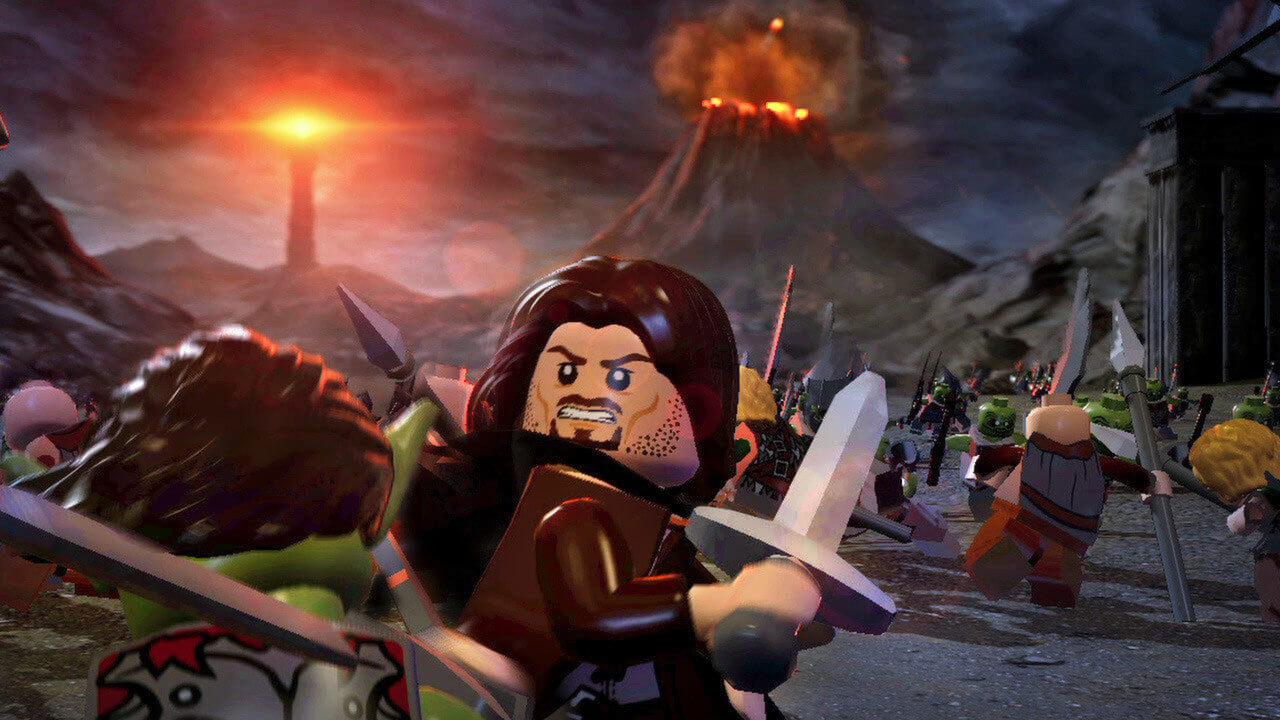 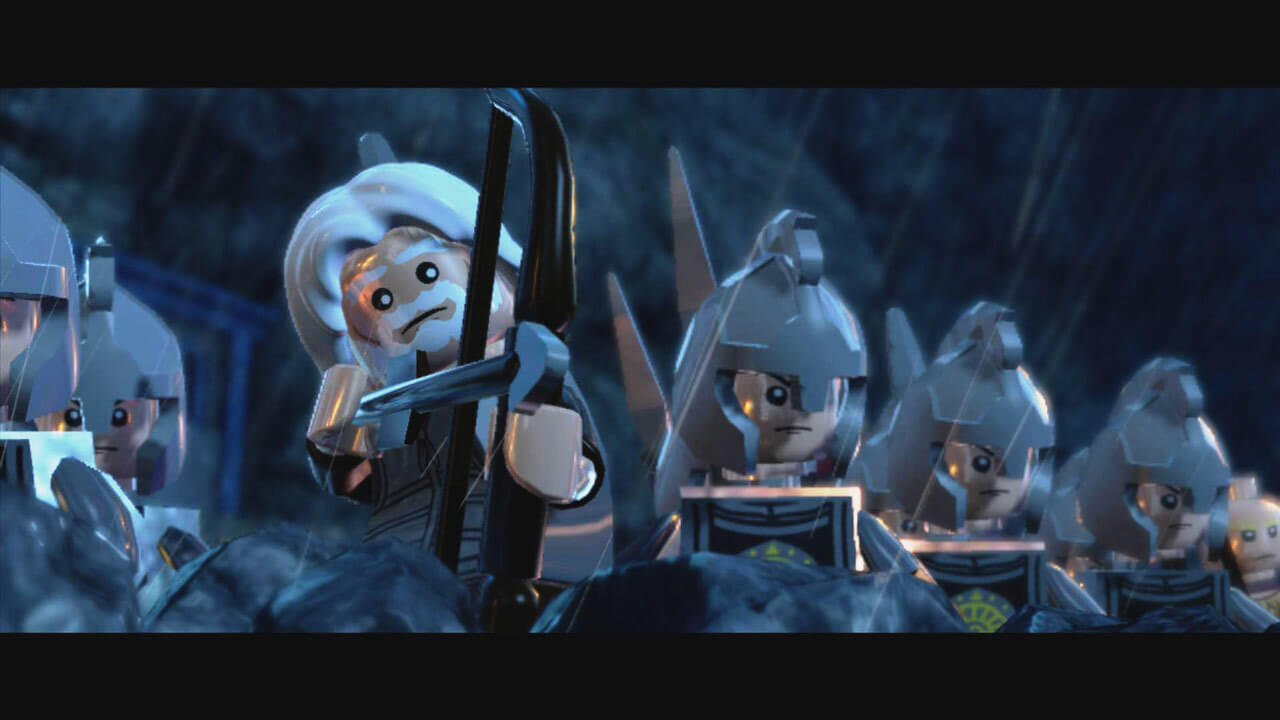 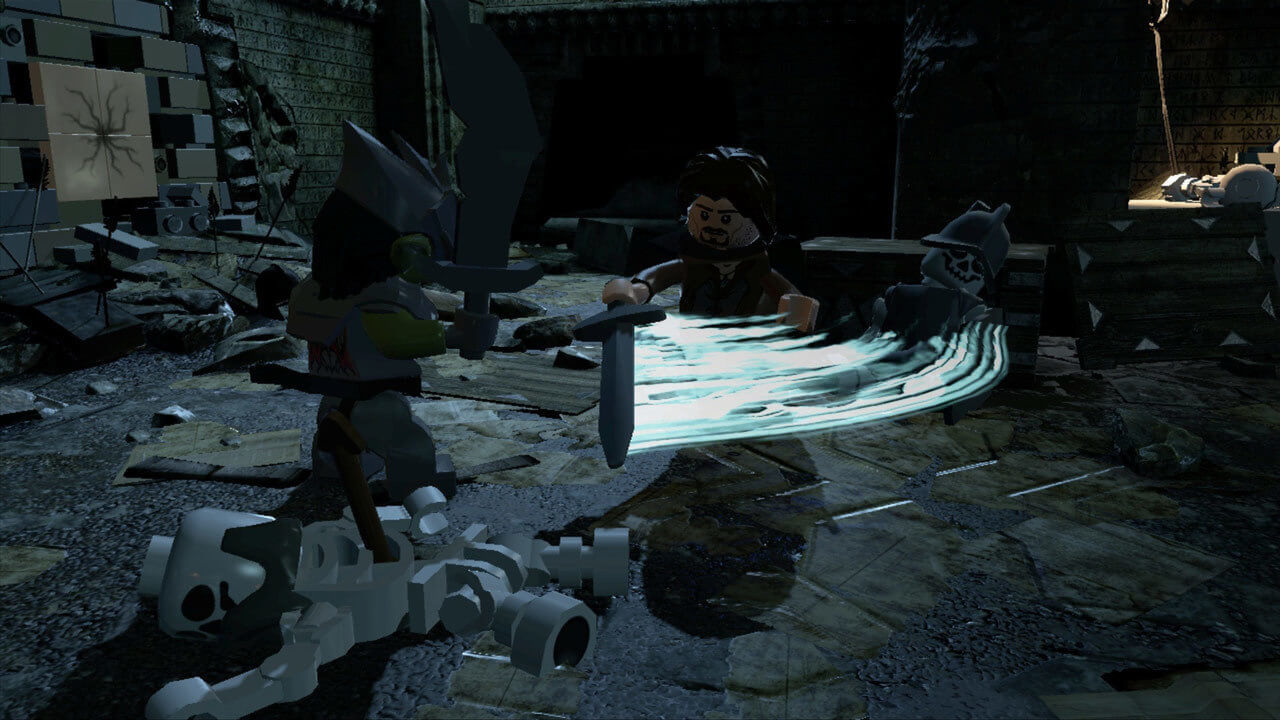 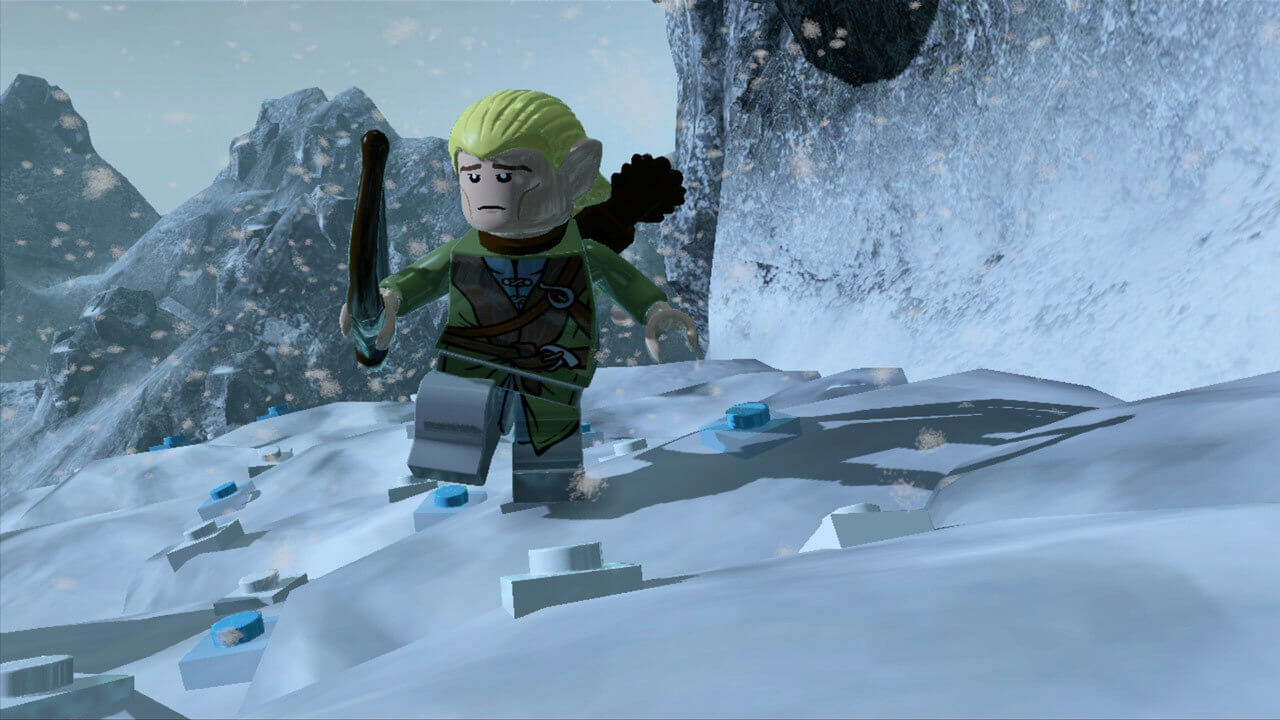 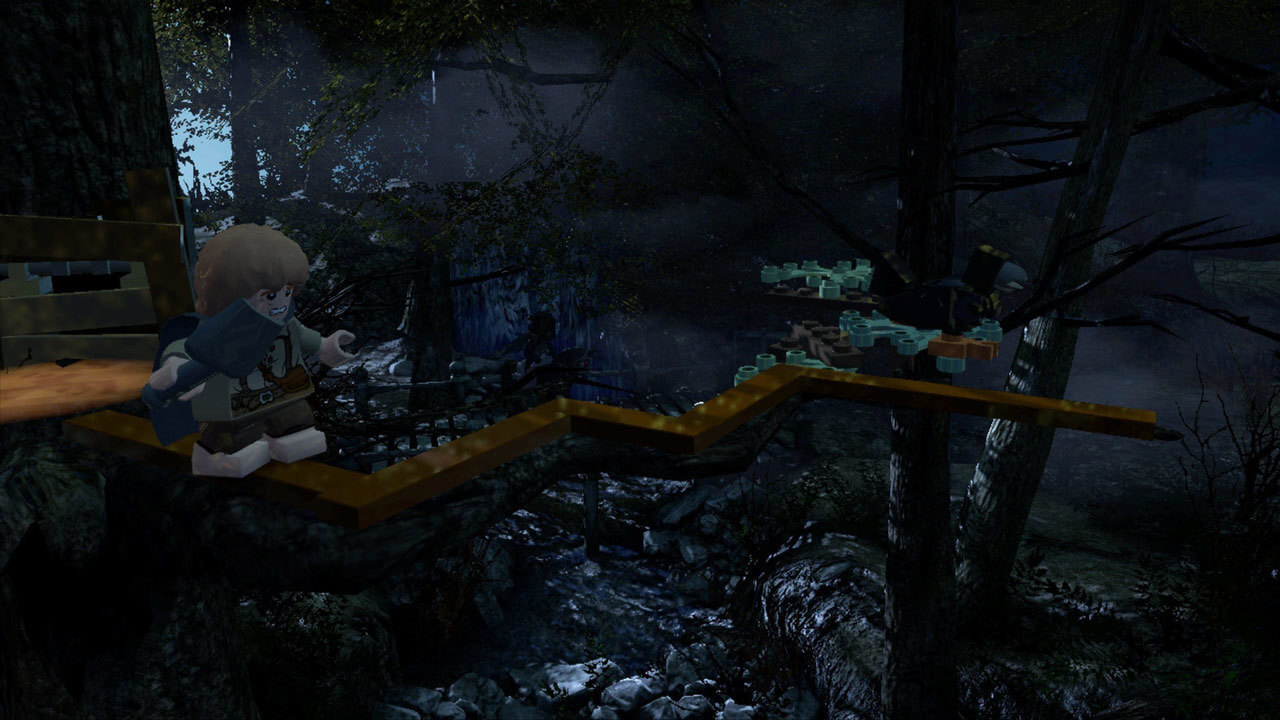 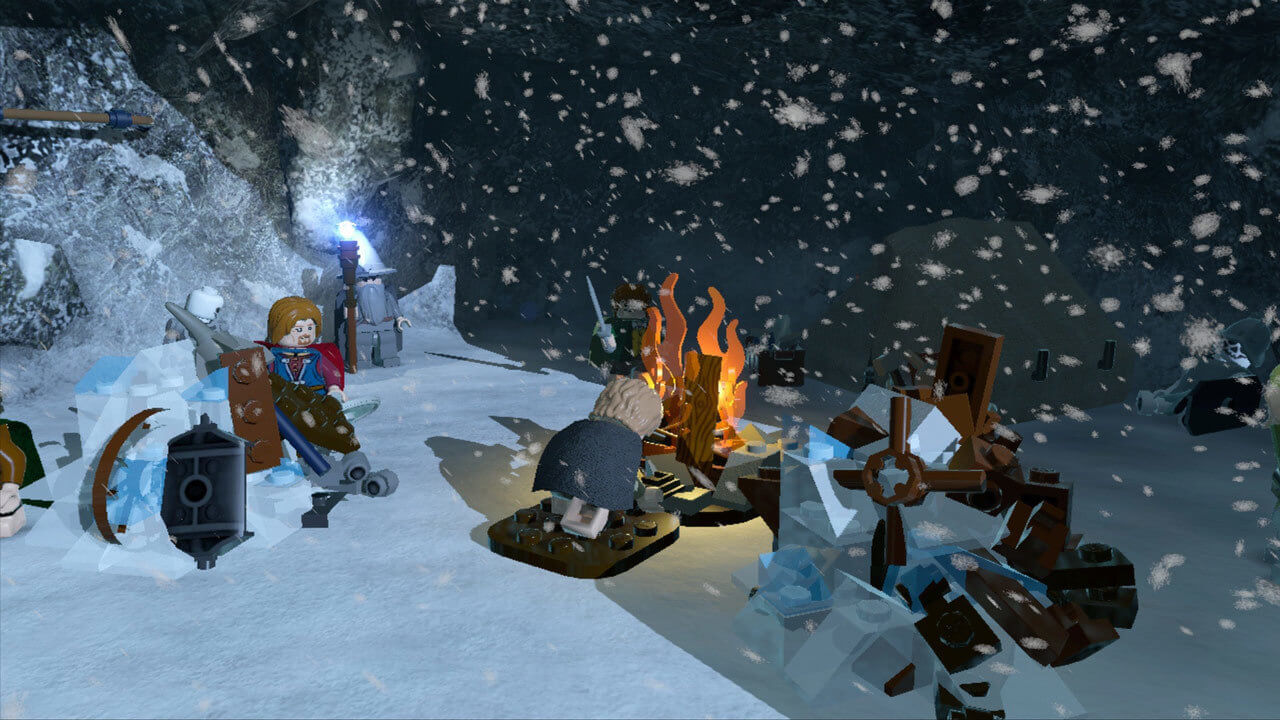 Trusted with the dangerous task to destroy an ancient magical ring that threatens all that is good, Frodo is forced to leave his peaceful home. But the ring wants to be found and the road to Mount Doom, the only place where it can be destroyed, will be perilous and riddled with Orcs and fouler things. To help Frodo, a Fellowship is formed —Aragorn the Ranger, Gandalf the Wizard, Legolas the Elf, Gimli the Dwarf, Boromir a Man of Gondor, and Frodo’s Hobbit friends Sam, Merry and Pippin. Players relive the legend through the LEGO mini-figures, as they explore wonders, solve timeless riddles, and overcome endless foes in their quest to destroy the Ring.

LEGO THE LORD OF THE RINGS software © 2012 TT Games Publishing Ltd. Produced by TT Games under license from the LEGO Group. LEGO, the LEGO logo, the Brick and the Knob configurations and the Minifigure are trademarks of the LEGO Group. © 2012 The LEGO group. © 2012 New Line Productions Inc. All The Lord of the Rings content other than content from the New Line films © 2012 The Saul Zaentz Company d/b/a Middle-earth Enterprises (“SZC”). Mithril, The Lord of the Rings and the names of the characters, items, events and places therein are trademarks of SZC under license to Warner Bros. Interactive Entertainment. All other trademarks and copyrights are the property of their respective owners. All rights reserved. WB GAMES LOGO, WBIE LOGO, WB SHIELD: ™ & © Warner Bros. Entertainment Inc. (s12)