King's Bounty: Warriors of the North

King's Bounty: Warriors of the North

A new hero, young Olaf, the son of the Northling Kingis dedicating his life to the fight against the undead infesting the Northern Lands of Endoria. 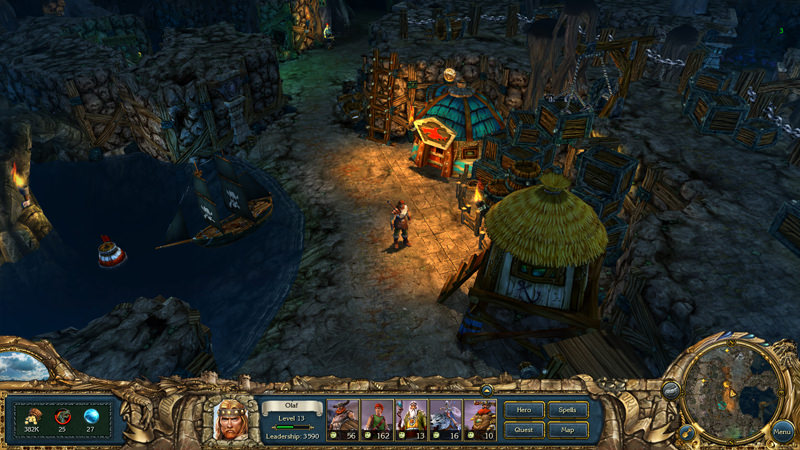 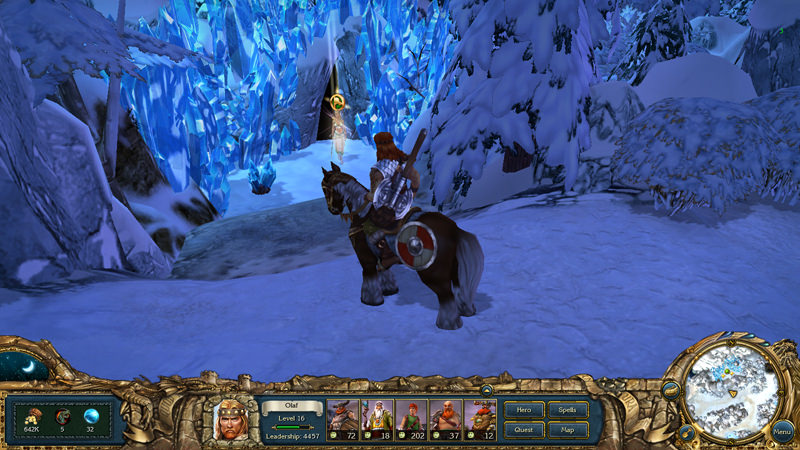 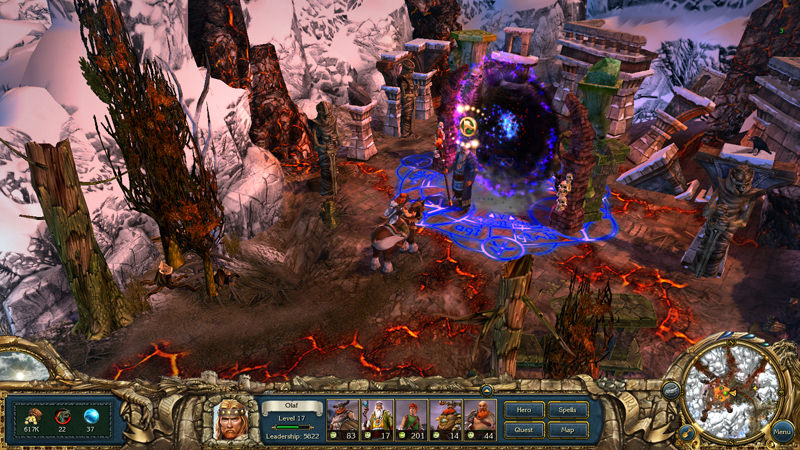 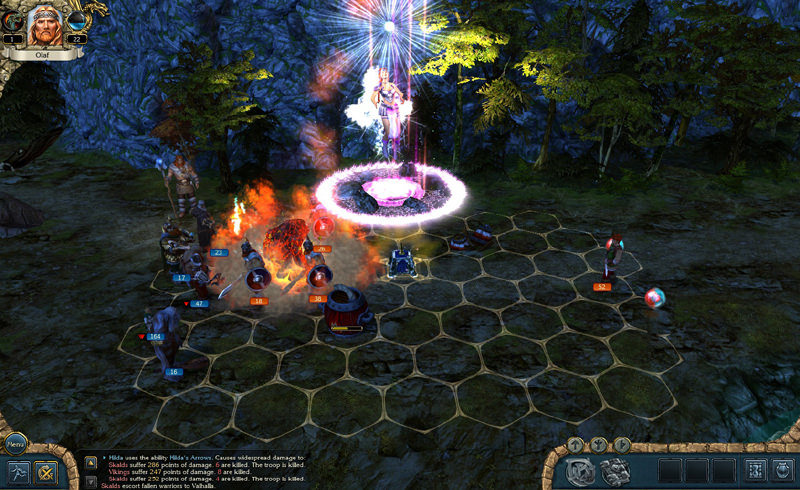 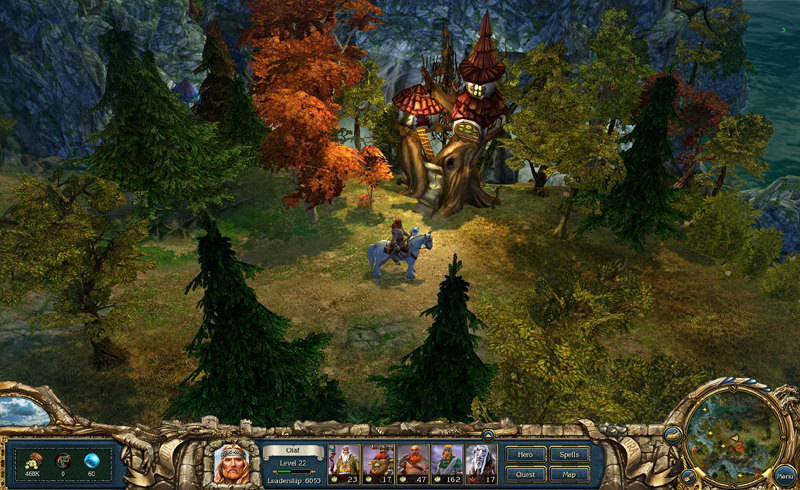 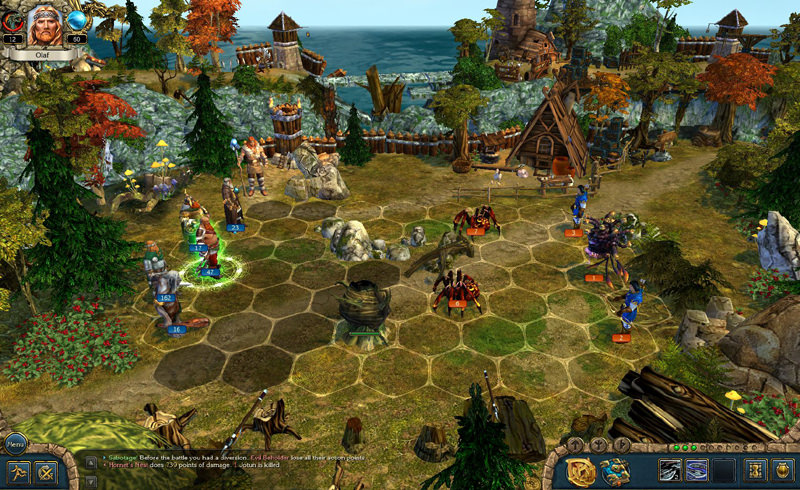 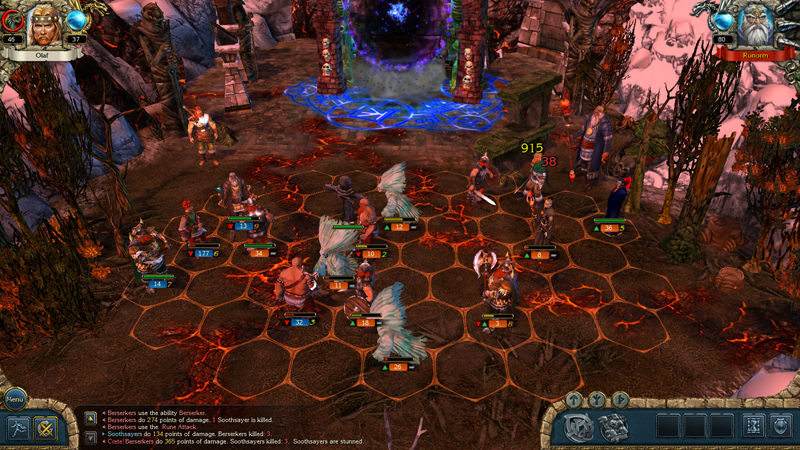 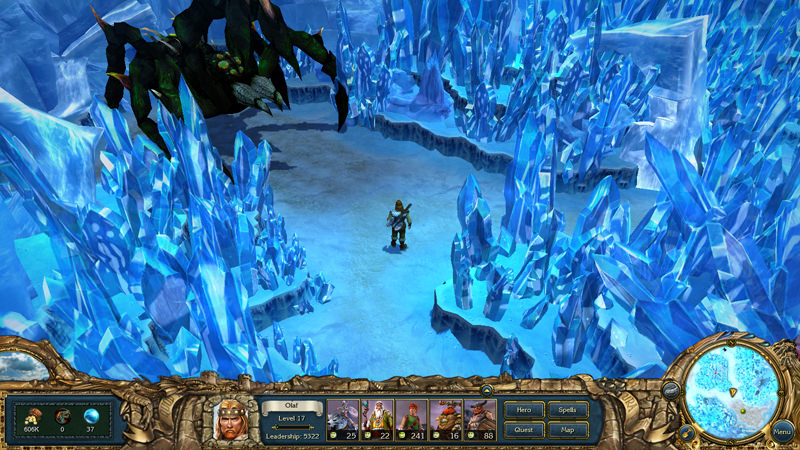 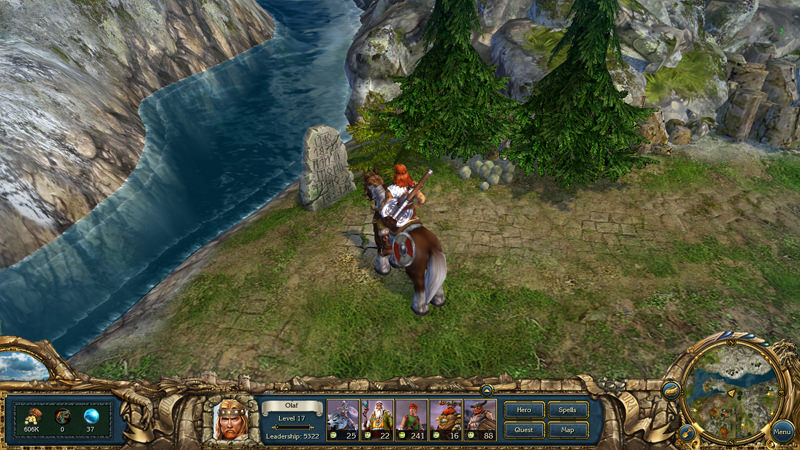 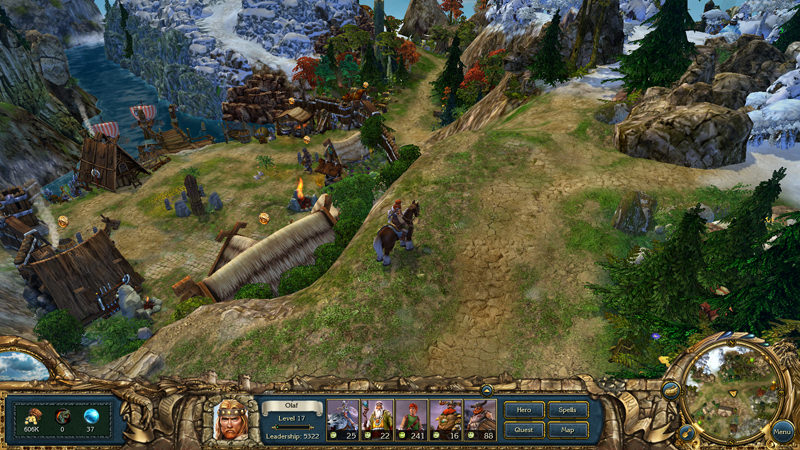 
ABOUT THE GAME A new hero, young Olaf, the son of the Northling Kingis dedicating his life to the fight against the undead infesting the Northern Lands of Endoria. He will face epic battles, valor and love. Olaf is accompanied by gorgeous Valkyries who will assist him on the battlefield. He will liberate the icy wastelands of the North, Dwarven dungeons and Darion, the heart of the Endoria, from the reign of necromancy.

The new race, the Vikings, bring a new magic to Darion
. The racial feature allows the Vikings to use one of the three Runes – at the beginning of each turn. The Runes are chosen randomly. The Rune affects what kind of buff a unit will get for this turn. It might be an additional action point upon the turn completion, damage or a defense increase. Rune magic spells allow changing the number of runes a unit has, hence increasing the number of turns the Vikings get rune bonuses. Vice versa, using all the runes of a unit to gain immediate effects such as restoring the hero’s mana or rage, cursing an enemy unit or blessing a friendly one. The Rune Magic School also has cold damage spells (a new type of damage).

Olaf’s gorgeous companions, the divine maidens of Valkyrie, combine the abilities of the usual companions from the previous King’s Bounty games and Spirits of Rage from King’s Bounty: The Legend.
Unlike the previous games the player will be travelling with several companions at the same time, from one Valkyrie in the beginning of the game to all five of them towards the middle of the game.

Each new companion will give the player certain passive bonuses to their stats (e.g. +10 to rage or +5 to attack) and have special abilities which can be chosen from the dialog (e.g. Mysta the Valkyrie can resurrect fallen warriors after the next battle, if asked beforehand). Such abilities can be used only once per several battles since the Valkyries also need time to rest. The Valkyries will help Olaf fighting on the battlefield as well. He spends rage both for his own skills and to summon Valkyries who can assist Olaf’s units to attack enemies and distract them. E.g. Christa the Valkyrie will throw a handful of gold on the battlefield that will definitely draw the enemies to it, and Hydrida the Valkyrie will summon a meteorite rock with the use of her battleaxe.

Olaf will also visit Darion during his extensive travelling. He will ride into Greenwort, Arland and the Verlon Wasteland, which appeared on the site of the former Verlon Forest. Darion is experiencing hard times now. It looks vastly different due to the undead invasion. What used to be blooming and beautiful has now become dark and gloomy. The Verlon Forest underwent the most change as there is simply no forest there and all the structures were annihilated. It is extremely painful for the Darion dwellers to recall the good old days and they are happy to share their feelings with Olaf.