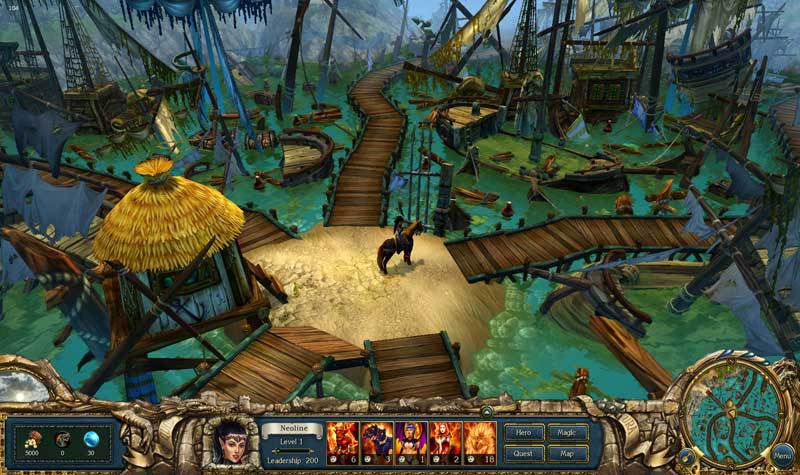 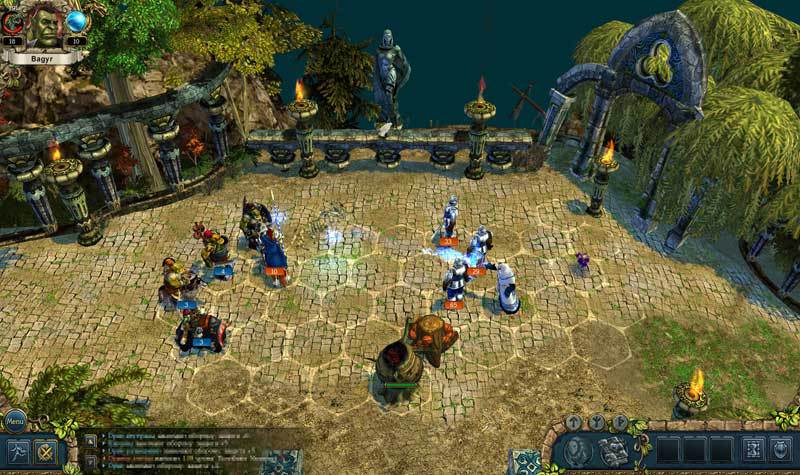 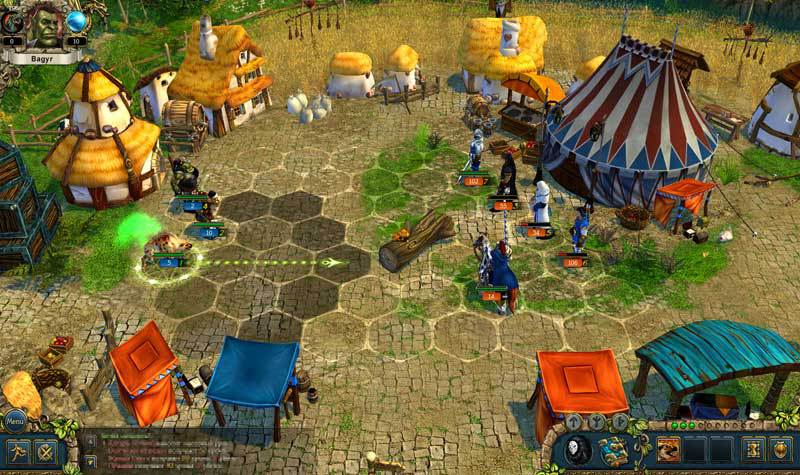 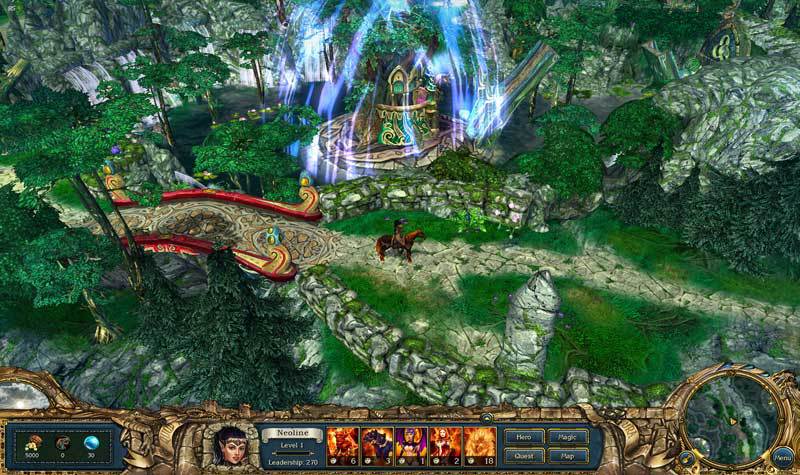 EARN UP TO $0.08 EARN WITH US
NOTICE: Requires the base game King's Bounty: Dark Side in order to play. Activation key must be used on a valid Steam account, requires internet connection.