King's Bounty: The Legend is a fantasy saga, an exciting blend of role-playing adventure and tactical combat, stirring classic memories of the legendary 'King's Bounty' game. 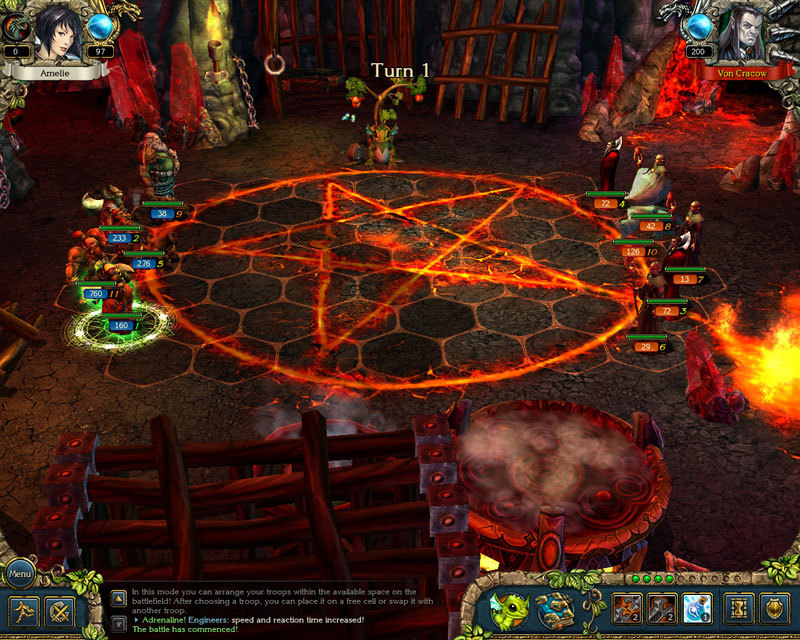 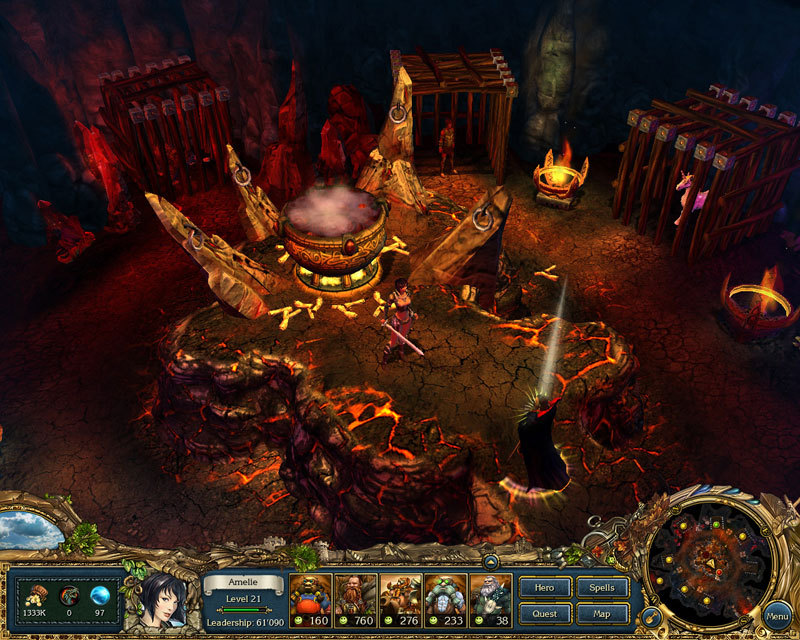 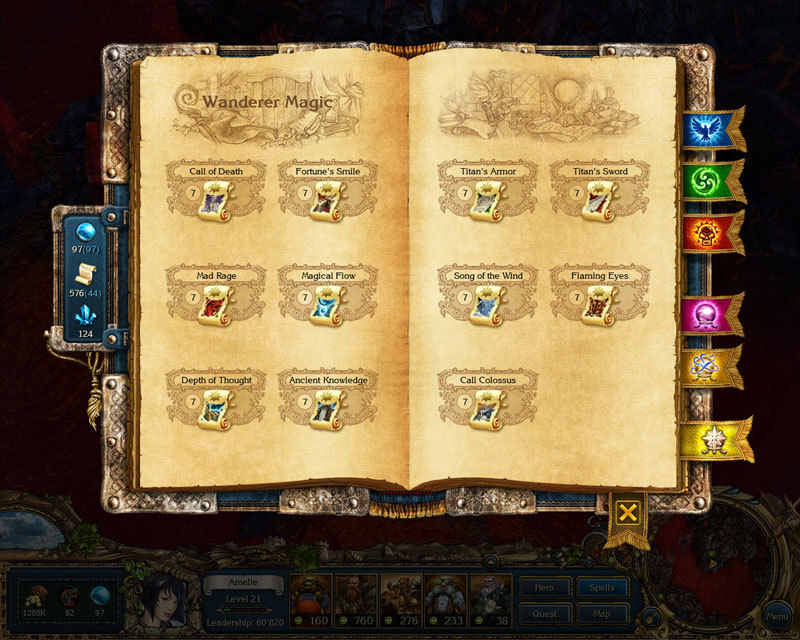 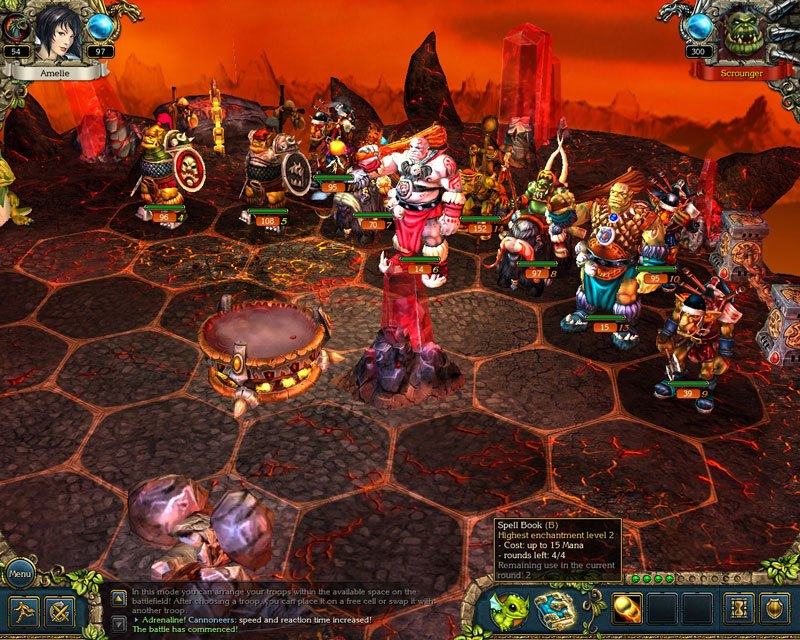 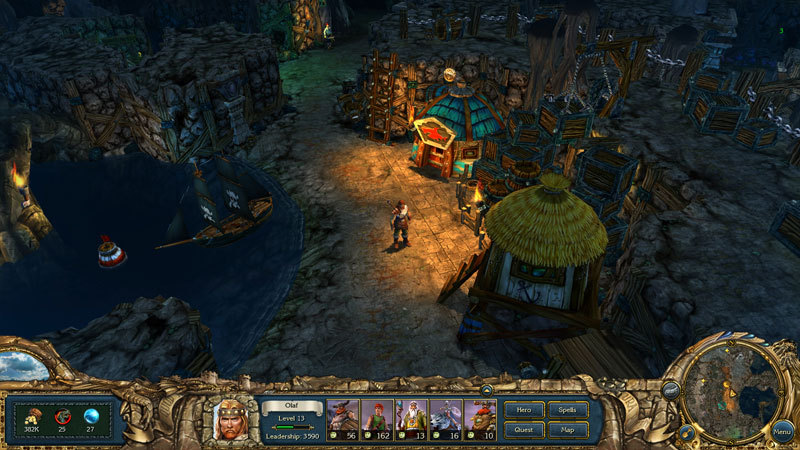 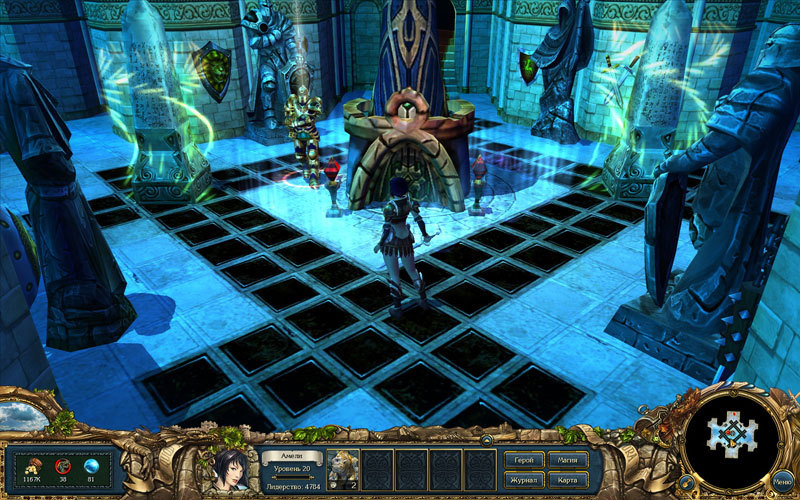 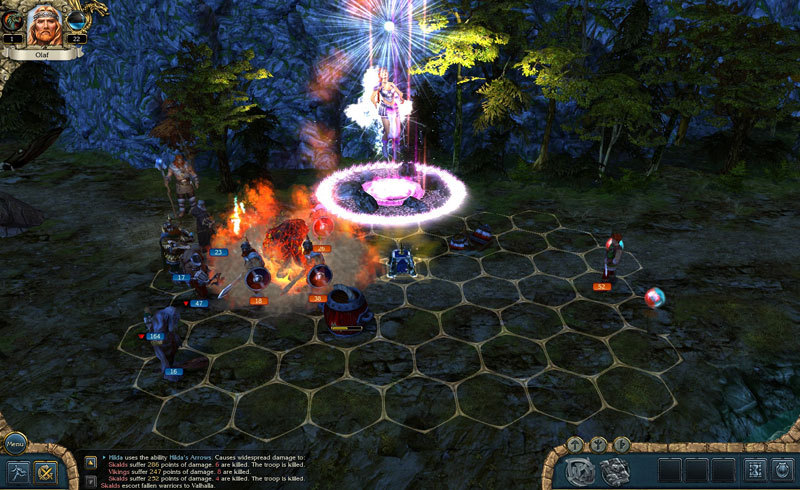 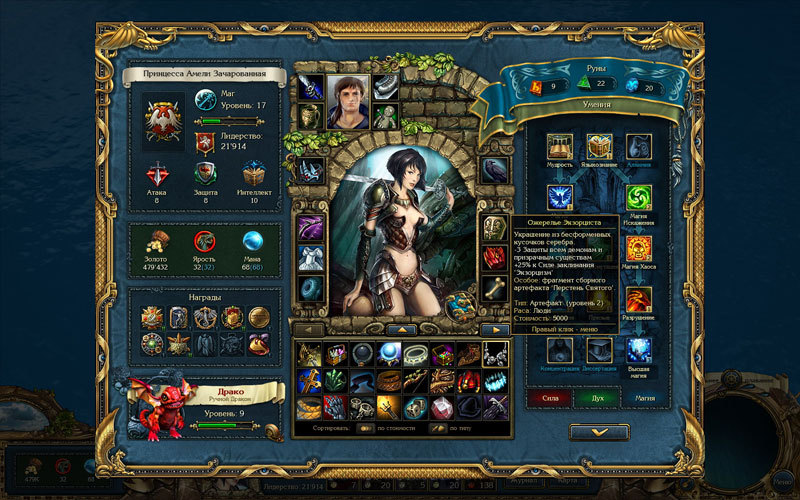 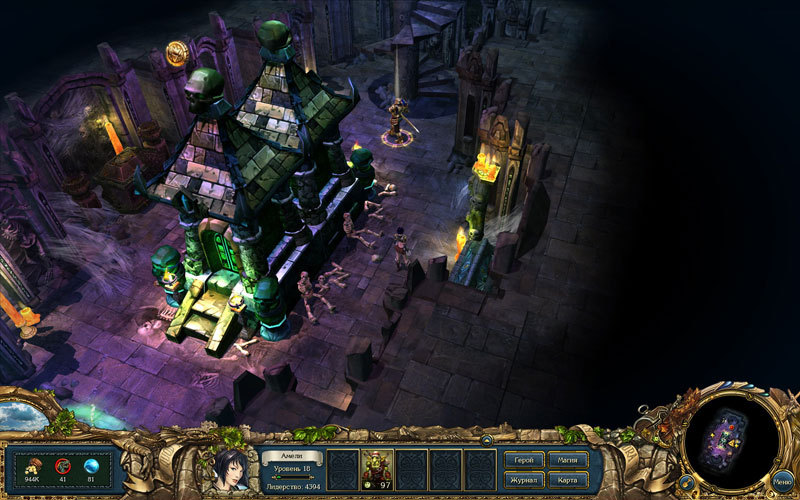 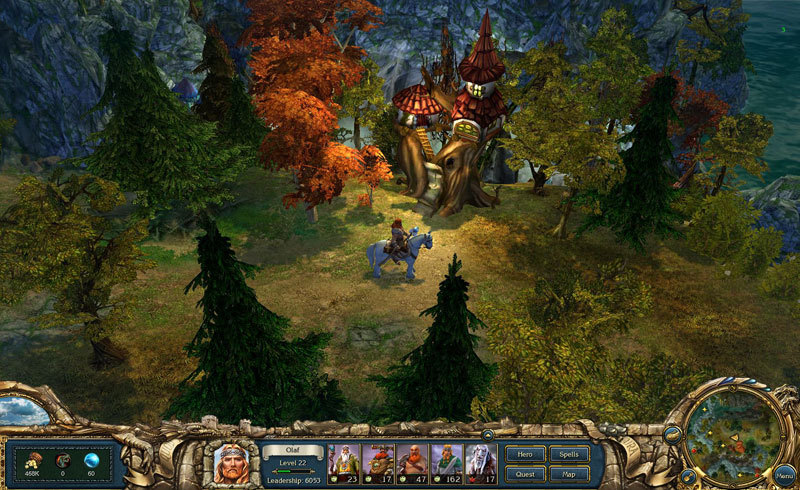 
ABOUT THE GAME King's Bounty: The Legend is a fantasy saga, an exciting blend of role-playing adventure and tactical combat, stirring classic memories of the legendary 'King's Bounty' game.

A hero (warrior, mage or paladin), and an army of his loyal companions in arms travel across a huge continent composed of dozens of linked locations.

Setting kings upon the throne, overthrowing them, saving princesses from the claws of dragons, searching for pirates on the high seas, finding treasure chests, vanquishing villains who are attempting world dominationâ€¦ These are the everyday challenges the player â€“ the Hero - will face in Kingâ€™s Bounty: The Legend.

Your character travels in real-time across land and water, underground, and across the skies searching for treasure, finding equipment, developing multiple skills and fulfilling the orders of kings to further his career. When fighting enemies, the game switches into Tactics mode. You can control your troops in the battle arena, use your spell book and summon powerful Spirits of Rage.

As the plot unveils, the player will come across exciting puzzles and mysteries, and make many difficult decisions. Will you make alliances with a powerful necromancer or steal from the Dwarven treasury? Just never break the oath you gave to your King. He does not forget or forgive such sleights easily.