King's Bounty: Armored Princess is a sequel to the critically acclaimed King’s Bounty: The Legend. 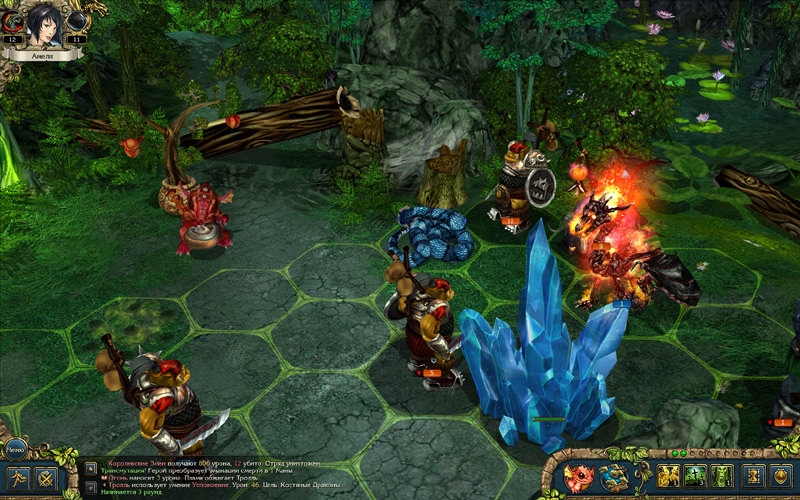 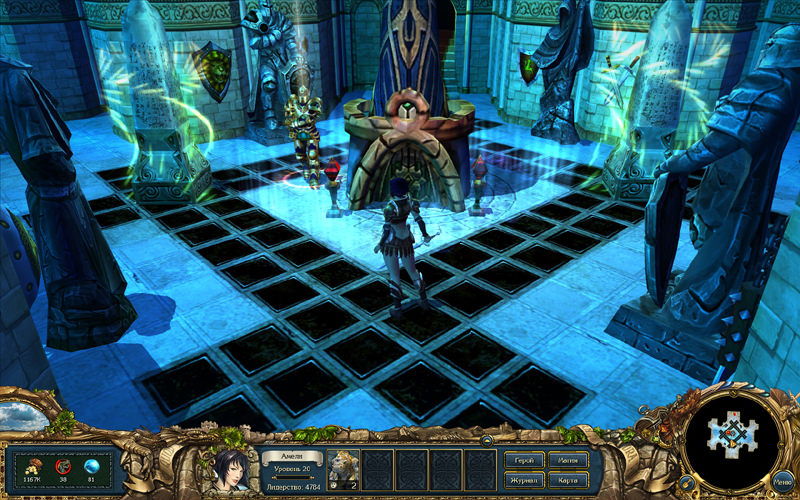 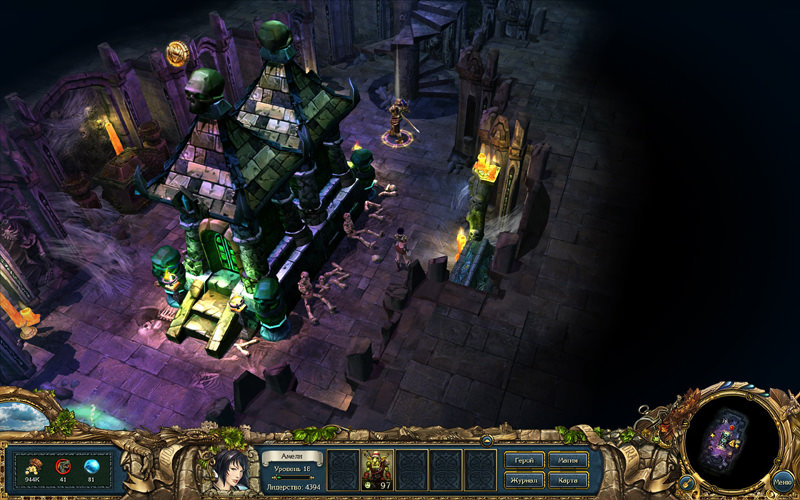 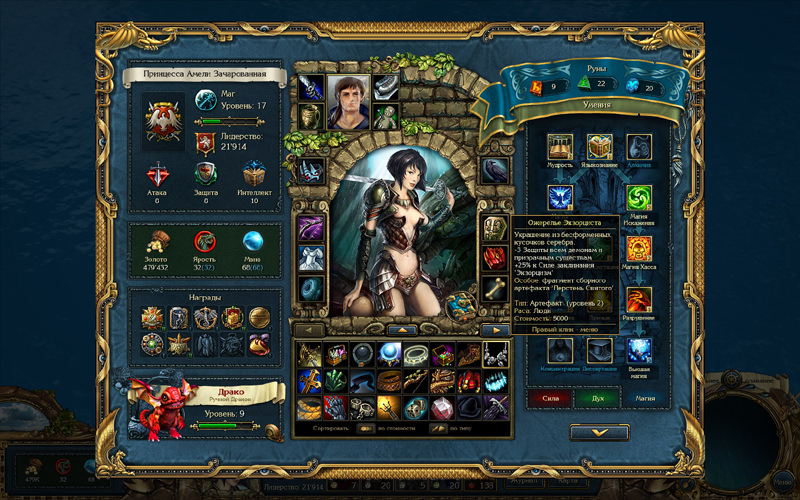 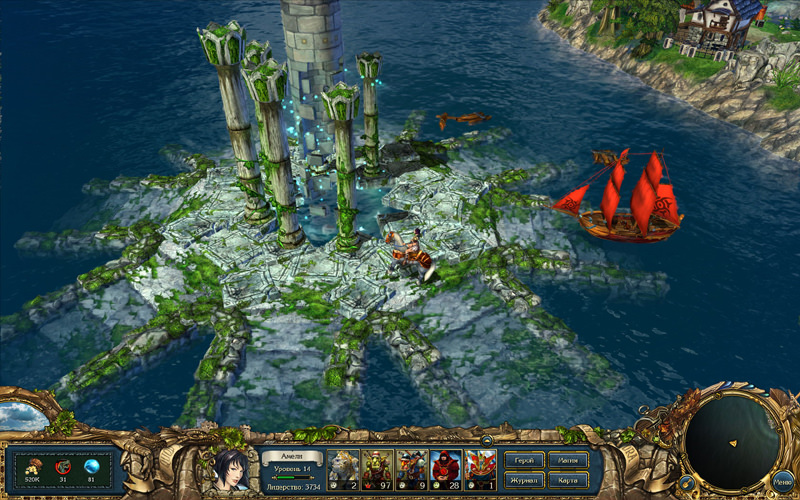 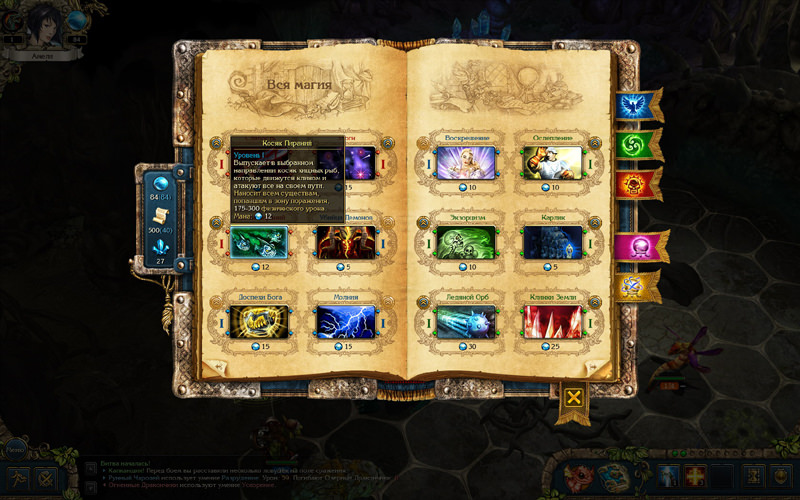 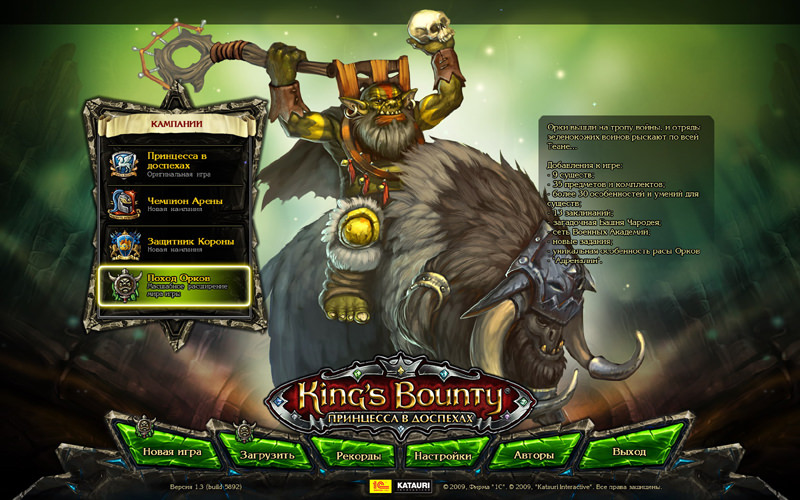 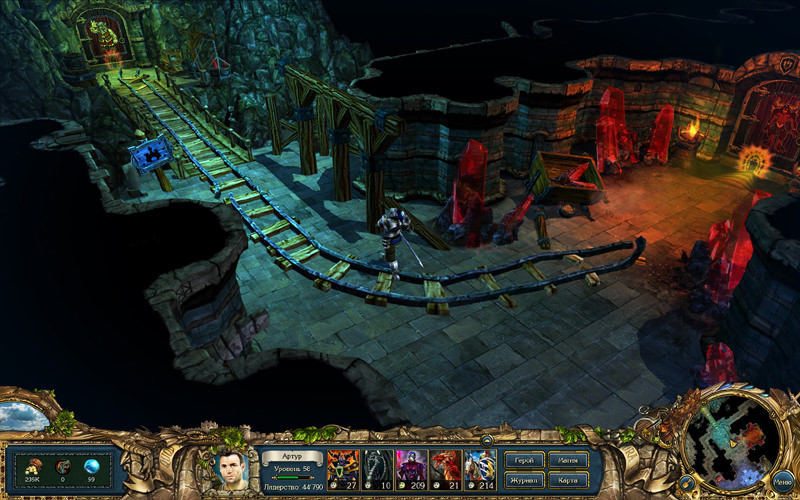 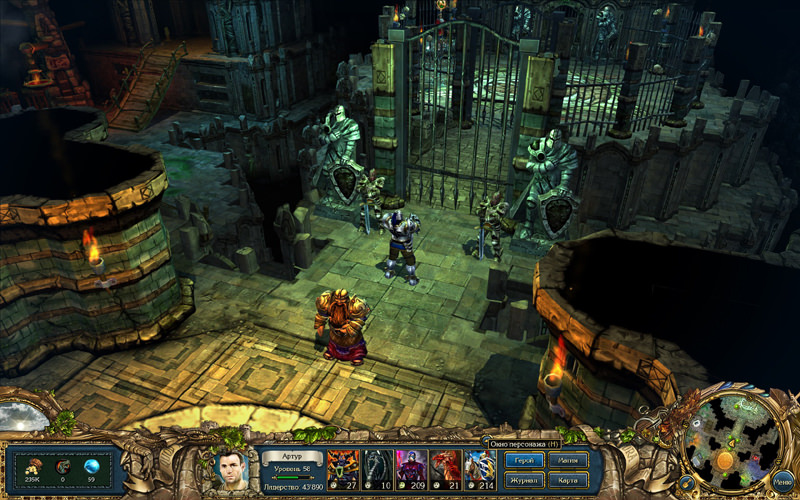 EARN UP TO $0.40 EARN WITH US
NOTICE: Activation key must be used on a valid Steam account. Requires internet connection.


ABOUT THE GAME King's Bounty: Armored Princess is a sequel to the critically acclaimed King’s Bounty: The Legend. Players will take on the role of Princess Amelie who travels around the world of Teana and searches for the renowned knight, and her mentor, Bill Gilbert. This new world of King’s Bounty: Armored Princess is full of mysteries and dangers. The new character, the Princess, will encounter horrible creatures, huge monstrous bosses and a new race, the bloodthirsty Lizards.


KEY FEATURES New campaign – Arena Champion
Mercenary Arthur is hired by some Lew Clissan, and finds himself in the Litan world. According to his contract he has to fight against dreadful creatures at the Arena of the Thousand Emperors to become a champion. New campaign – Defender of Crown
Having returned from Teana, Princess Amelie has to pass her final exam on the path to the honorable title of the Defender of the Crown of Darion! She will be confronted by challenges, where it’s not rude force that helps, but thoughtful tactics, since every new battle is a real enigma. Orc Path, large-scale expansion of the game world The Orcs set forth on a warpath, and hordes of green-skin warriors are prowling about the entire Teana seeking the Ancient Orc God, but not all chieftains are willing to see the almighty Agro God back on the throne, and they are asking humans to help…