All looks and feels of the original anime series remodelled with 3D Cell-look technology! Perform devastating combos, destroy your opponents, and relive the anime with your favourite scenes from the original series, revived with stunning visuals and cinematics! 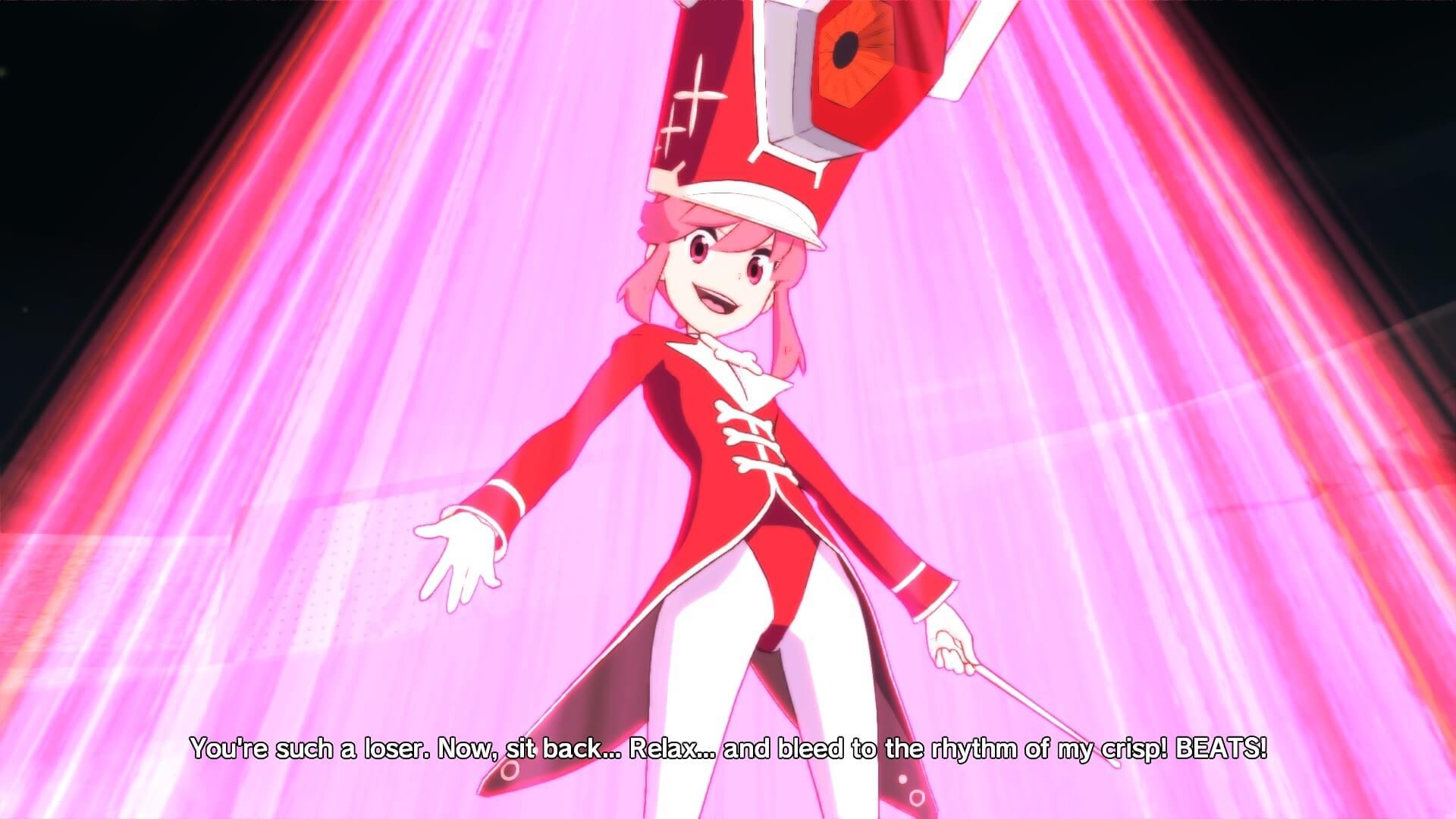 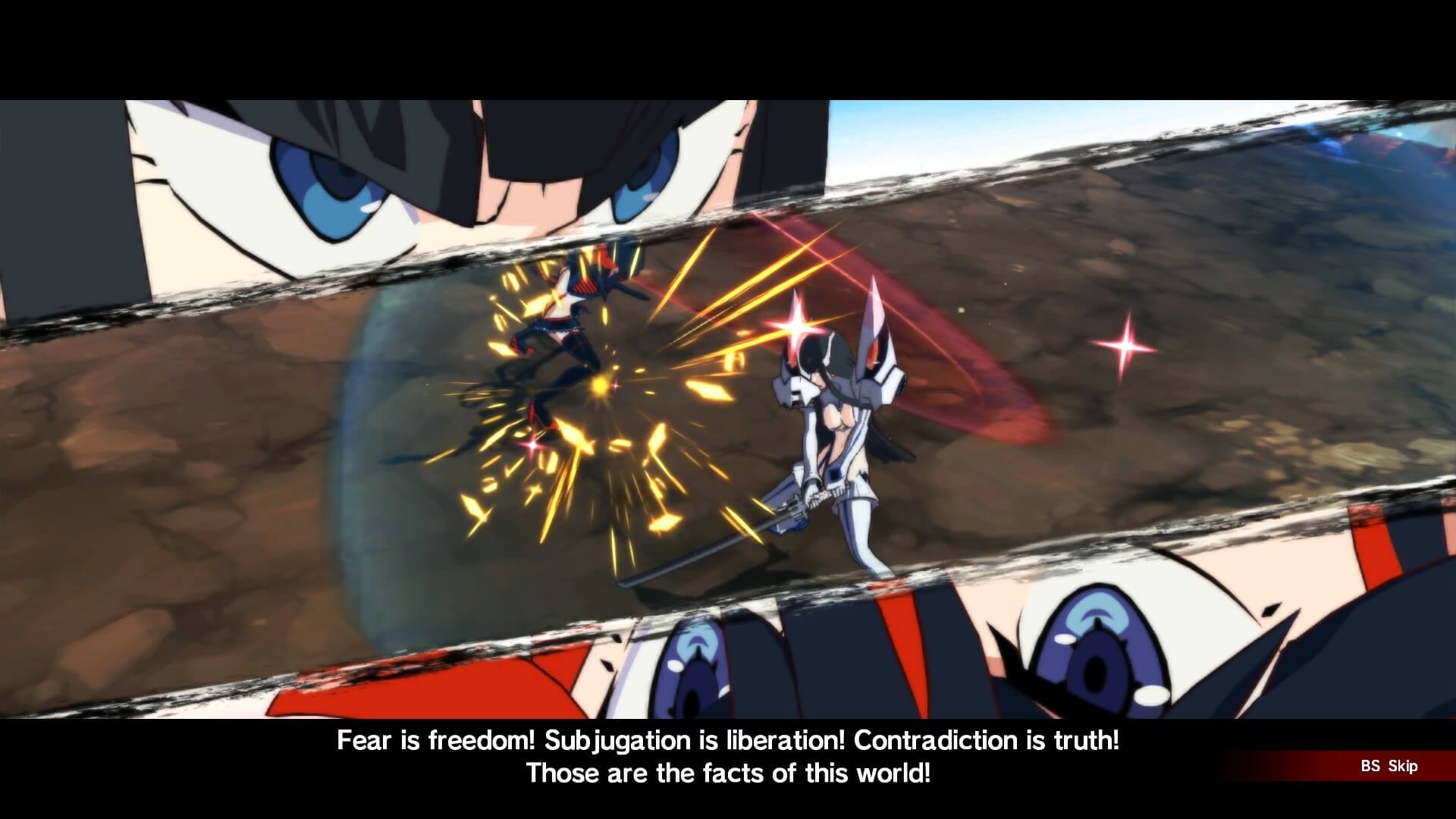 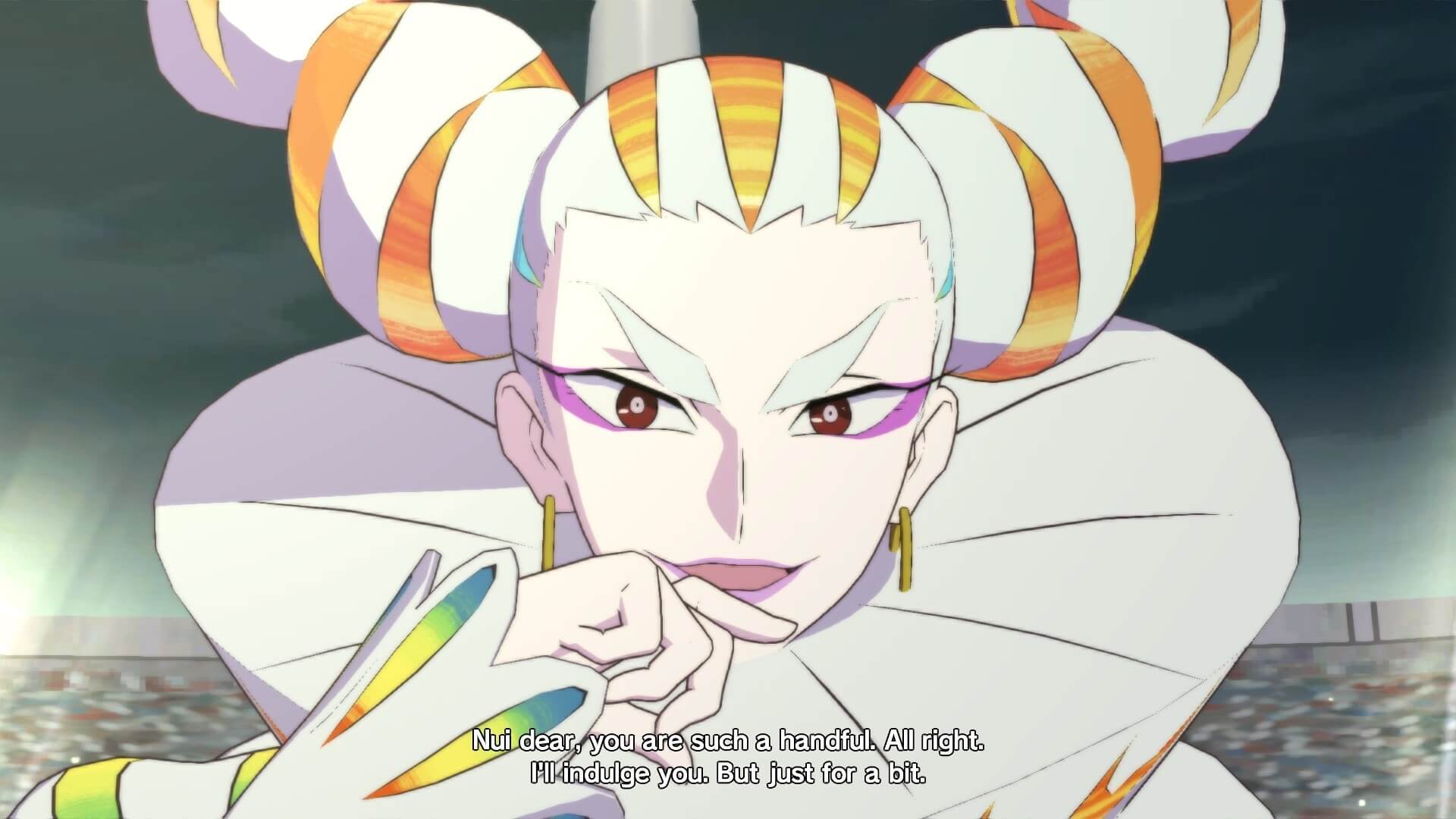 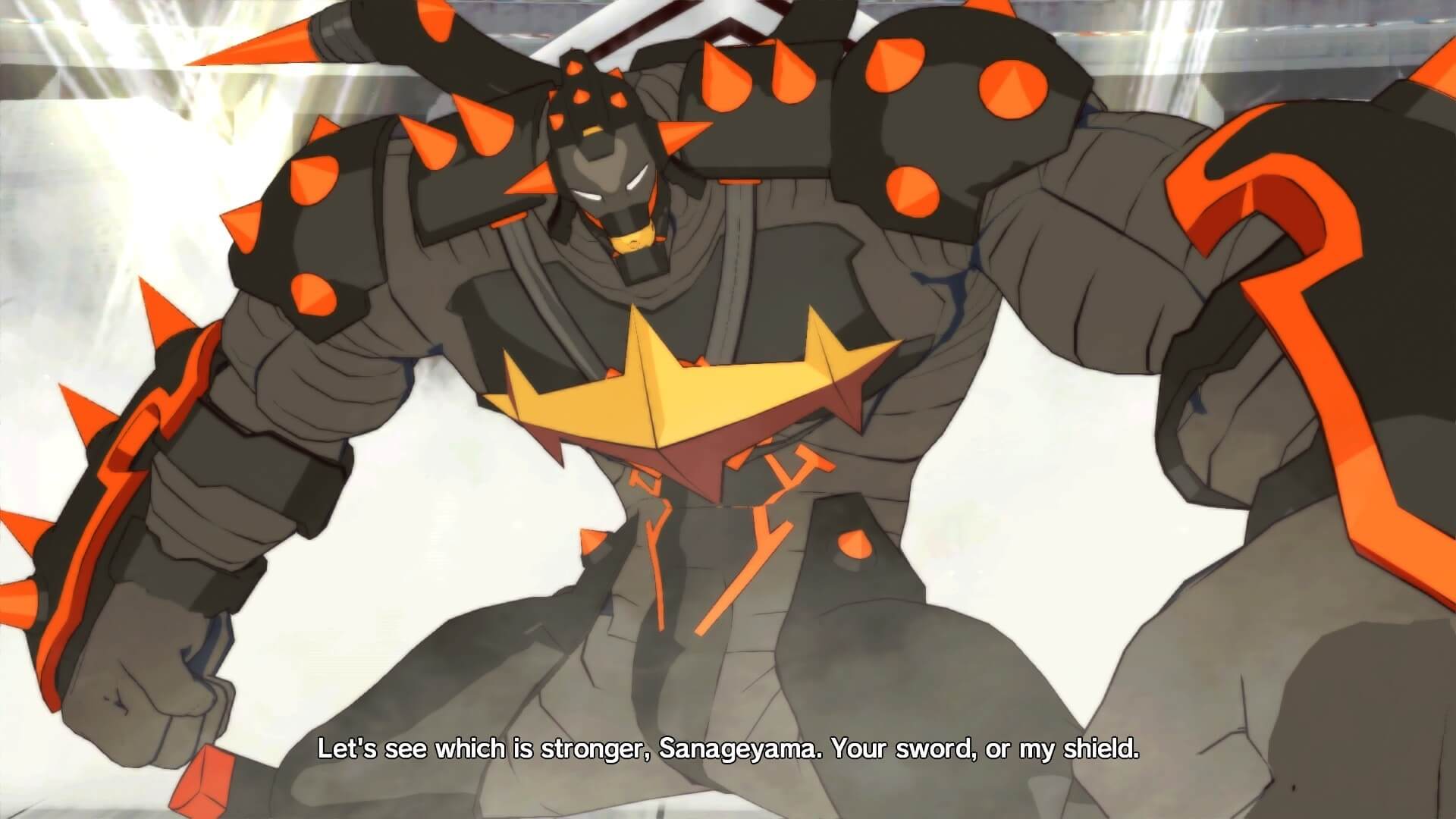 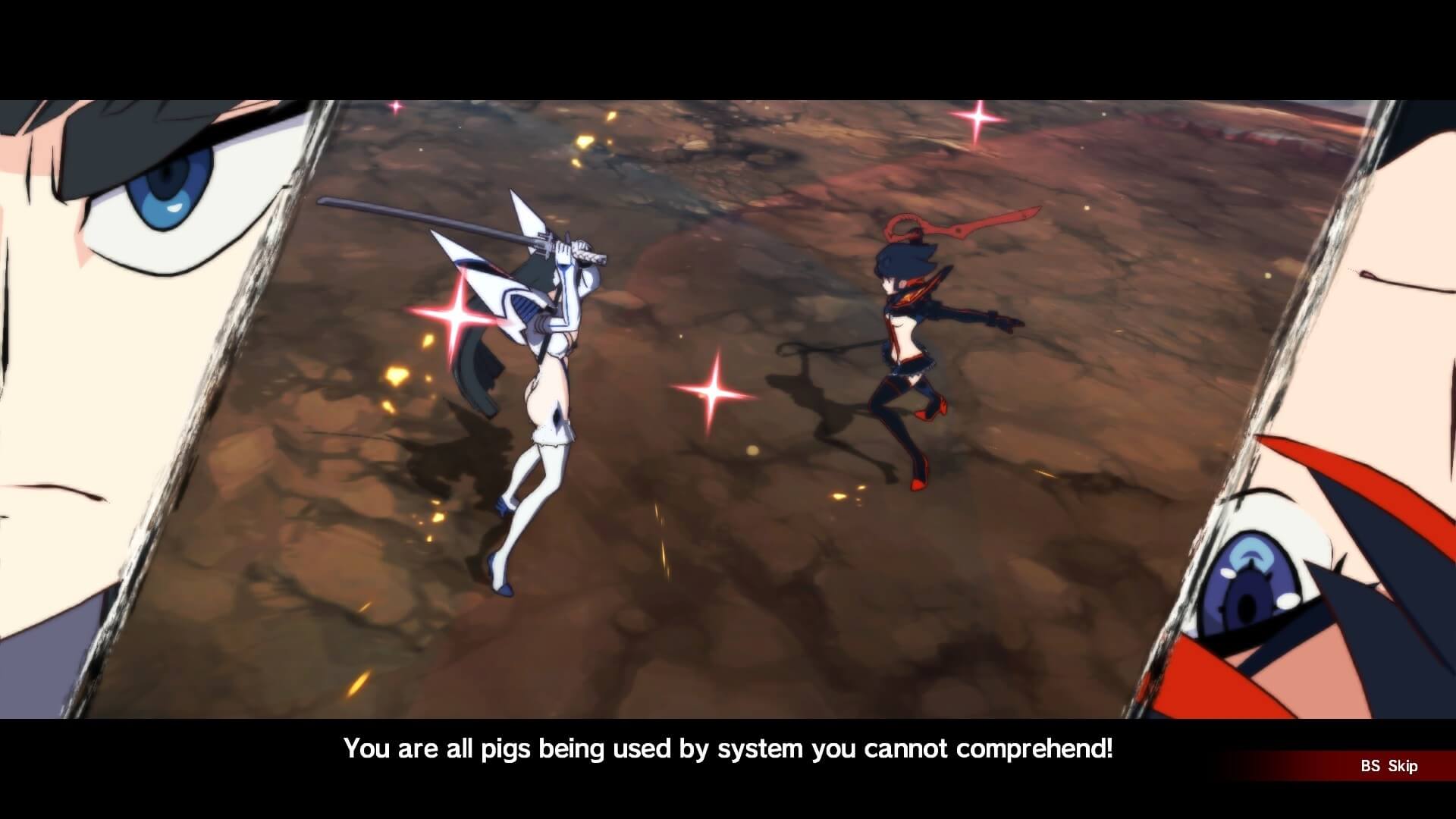 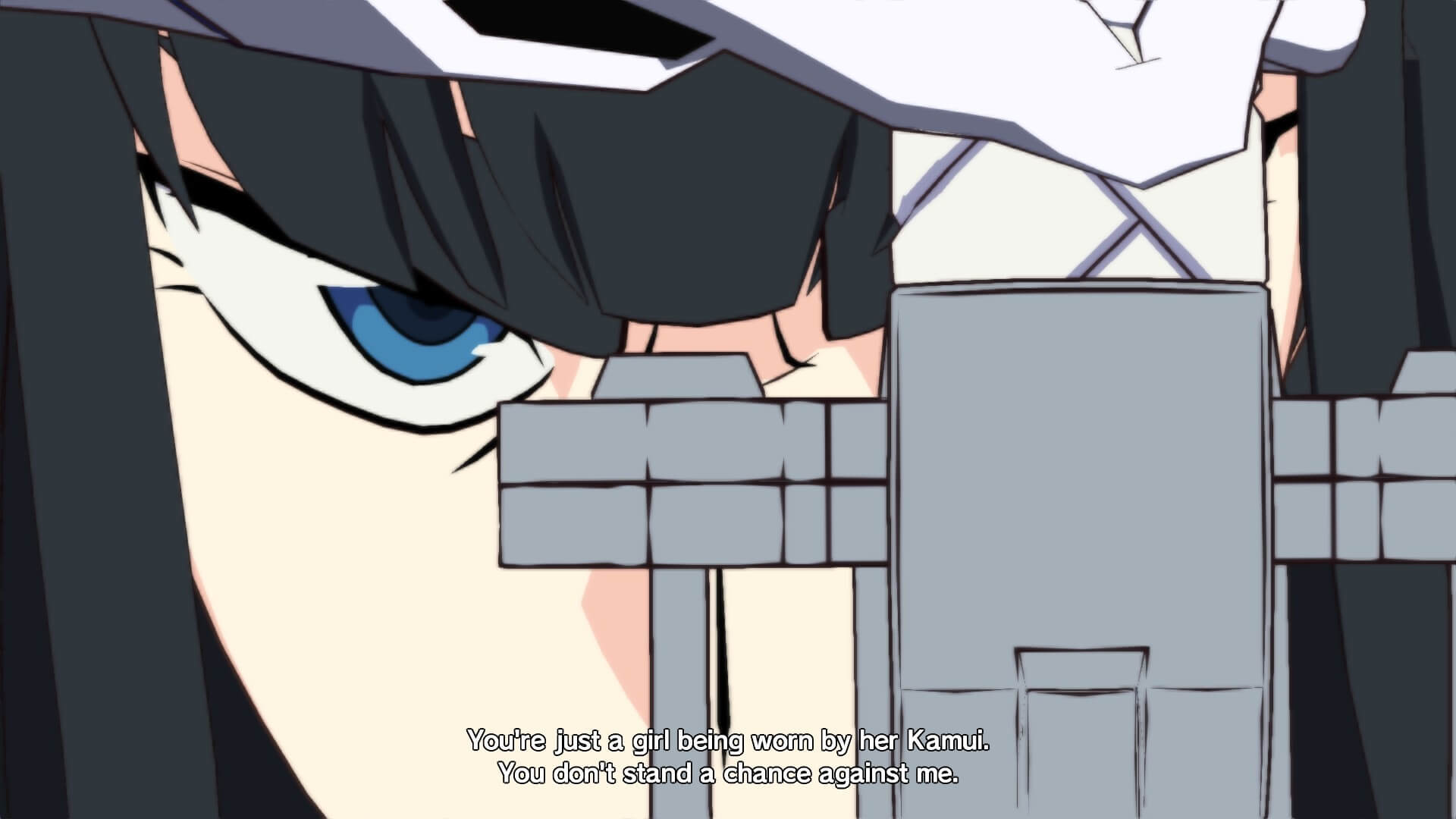 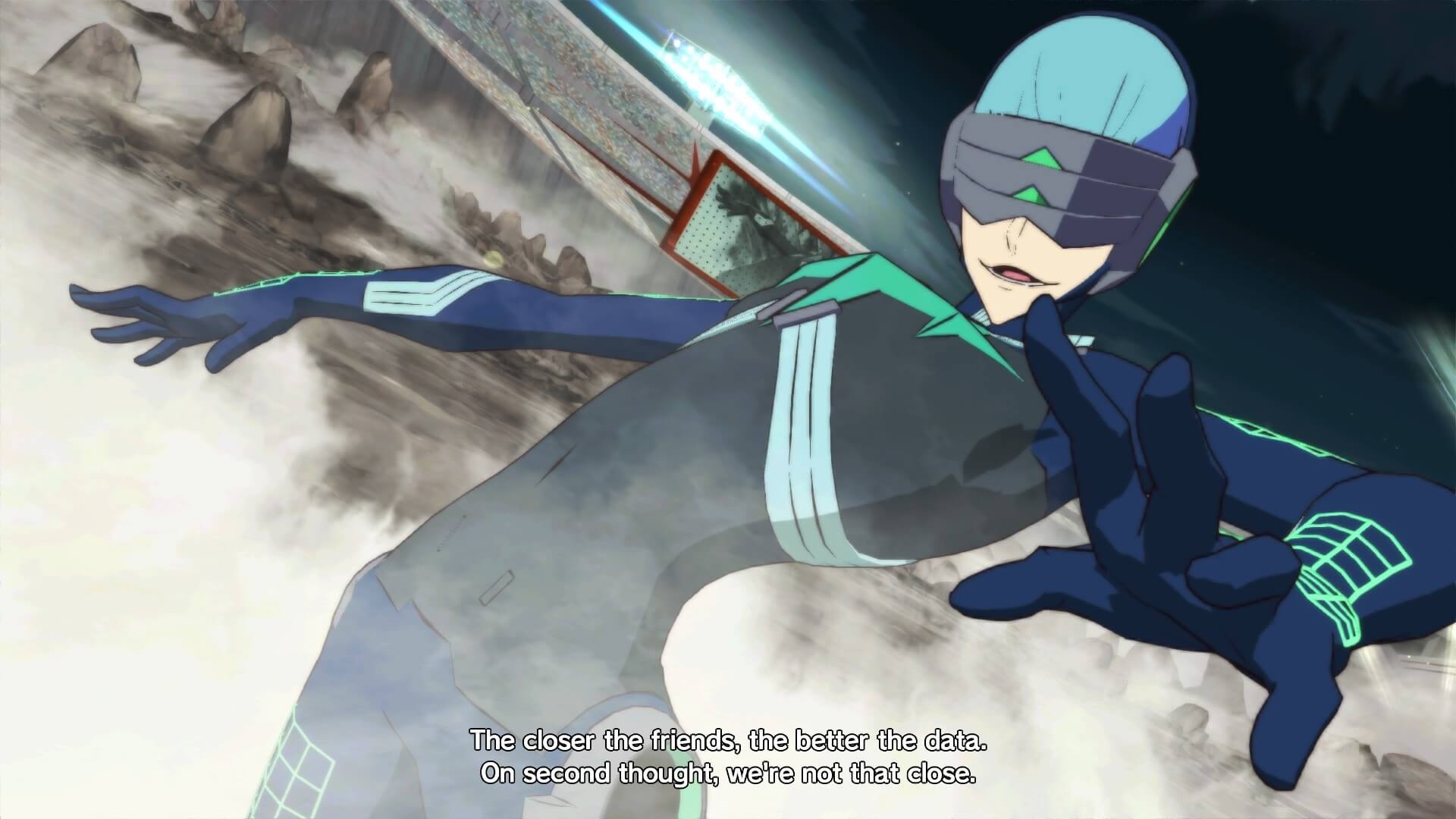 The critically acclaimed 2013 anime title that shook the streets of Honnou City, 'KILL la KILL' finally makes a comeback as an action fighting game! Play as Satsuki Kiryuin, Ryuko Matoi, and more, and indulge in the alternate story that will draw you deeper into the vivid and action filled world of 'KILL la KILL'.

"KILL la KILL" is an original television animation made by Studio TRIGGER, under the talented hands of the creator of "Gurren Lagann", Hiroyuki Imaishi, and the scenario writer, Kazuki Nakashima.

In pursuit of the truth behind her father's death - "the wielder of the Scissor Blade", Ryuko Matoi enrolls into the Honnouji Academy.

In Honnouji Academy, there exists a special uniform, the "Goku Uniform", said to bestow special powers upon those who wear it. And the Student President, Satsuki Kiryuin, has absolute authority over the entire Academy with its powers.

Satsuki, who claims to know of "the wielder of the Scissor Blade".

Ryuko presses on to seek information from her, and this is when fate encounters.

The saga that wreaked havoc onto the Academy, is now spreading to engulf everything!

Dominate your opponents with deep mind games, and devastate them with stunning animations.

You control Satsuki Kiryuin as the main protagonist of this game, and proceed along with the story while battling against various characters. All scenarios are completely new and fully supervised under the watchful eyes of the original scenario-writer, Kazuki Nakashima. You will be experiencing the story unfold from the perspective of Satsuki Kiryuin, the rival of the original series' protagonist Ryuko.

Basic actions include "Normal Attack", "Guard" and "Break Attack". These actions operate against one another much like in a game of Rock, Paper and Scissors.

A fast attack with little openings. There are "Close Ranged Attack" and "Long Ranged Attack". Press either of the attack buttons repeatedly for auto combo!

Blocks against all normal attacks and takes no damage. However, players are unable to guard against Break Attacks.

A slow, wide-range heavy attack. Able to penetrate past your opponent's defenses, but leaves you wide open.

Faithfully reproduced from the original anime series, "Battle and engage in heated debate with your opponent" in the KILL la KILL way! Activate the "Bloody Valor" when you're not being attacked, and hit the opponent with the burst to start the debate!

The attacker and the defender will choose from 3 types of phrases; "Taunt (rock)," "Provoke (scissors)," and "Mock (paper)."

The phrases are set up like an RPS game. The attacker wins if they have the stronger hand or is even. If the attacker has the weaker hand, the defender wins.