This is a collection of bonus content for those who wish to go the extra mile to support the developers of Iratus: Lord of the Dead. 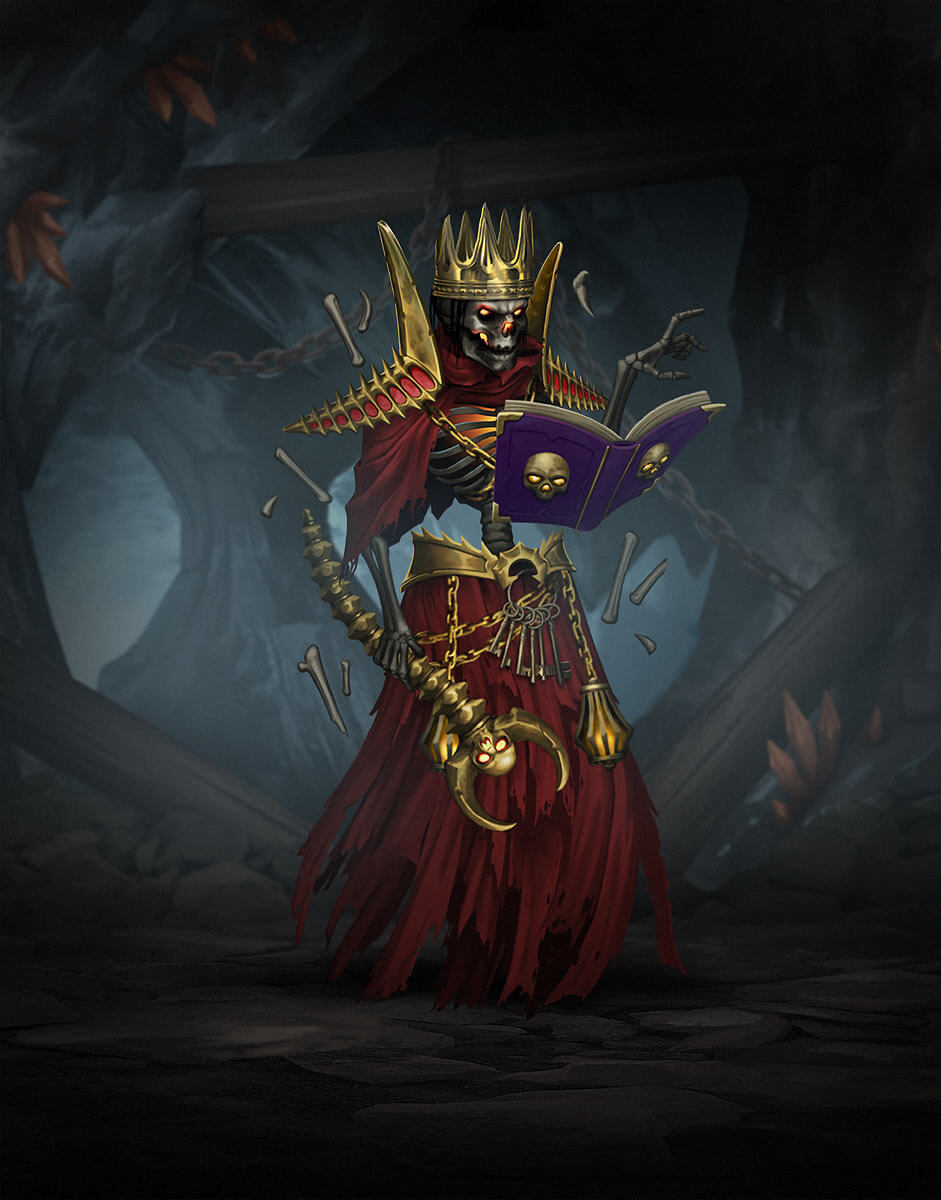 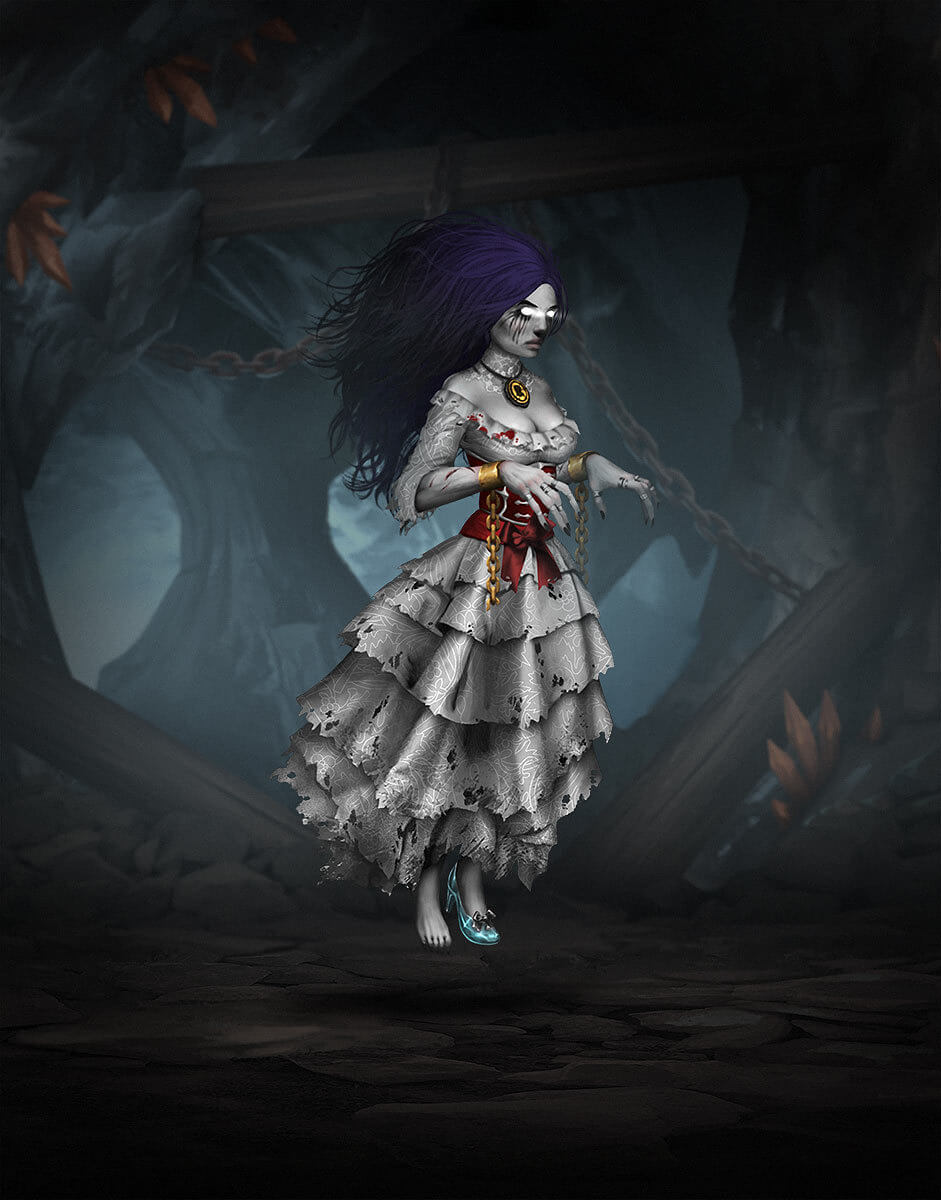 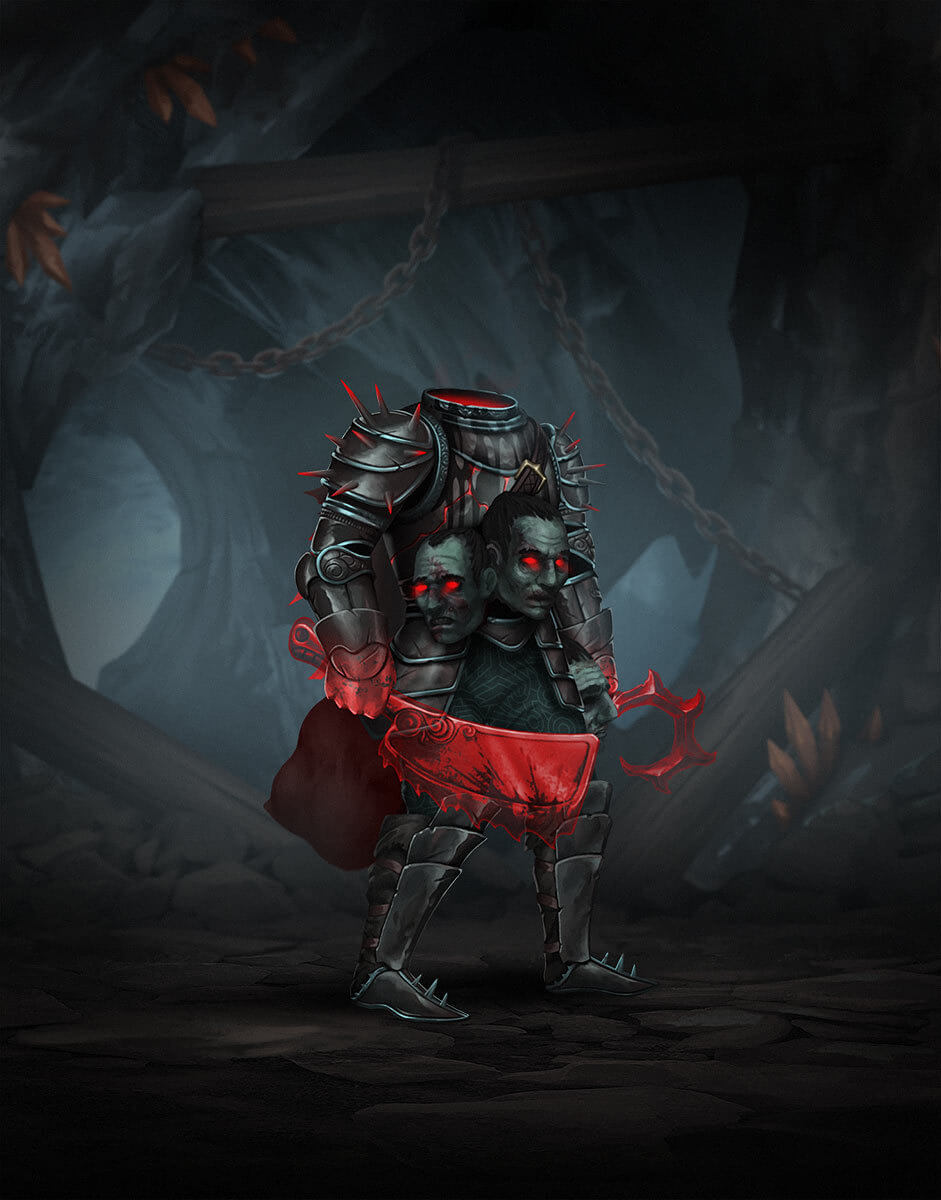 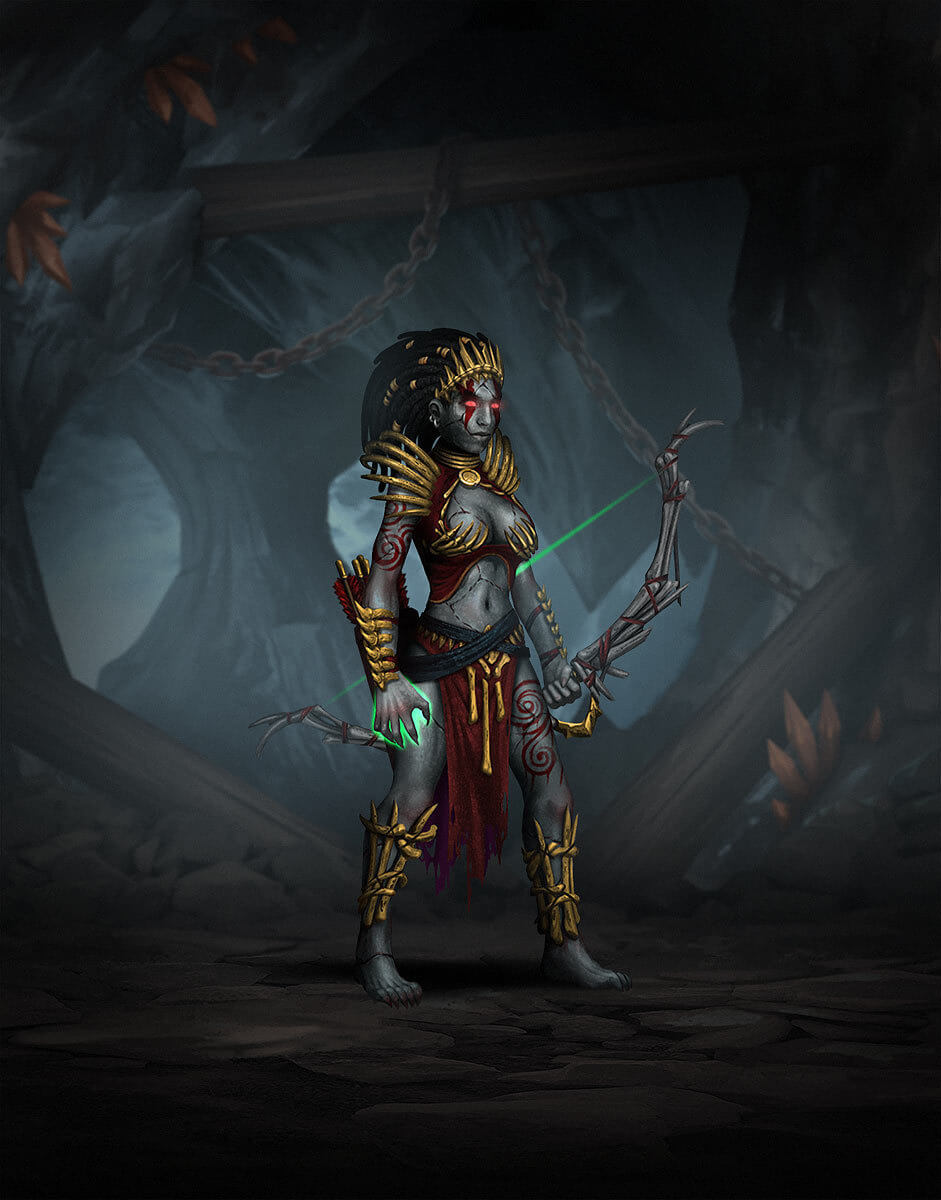 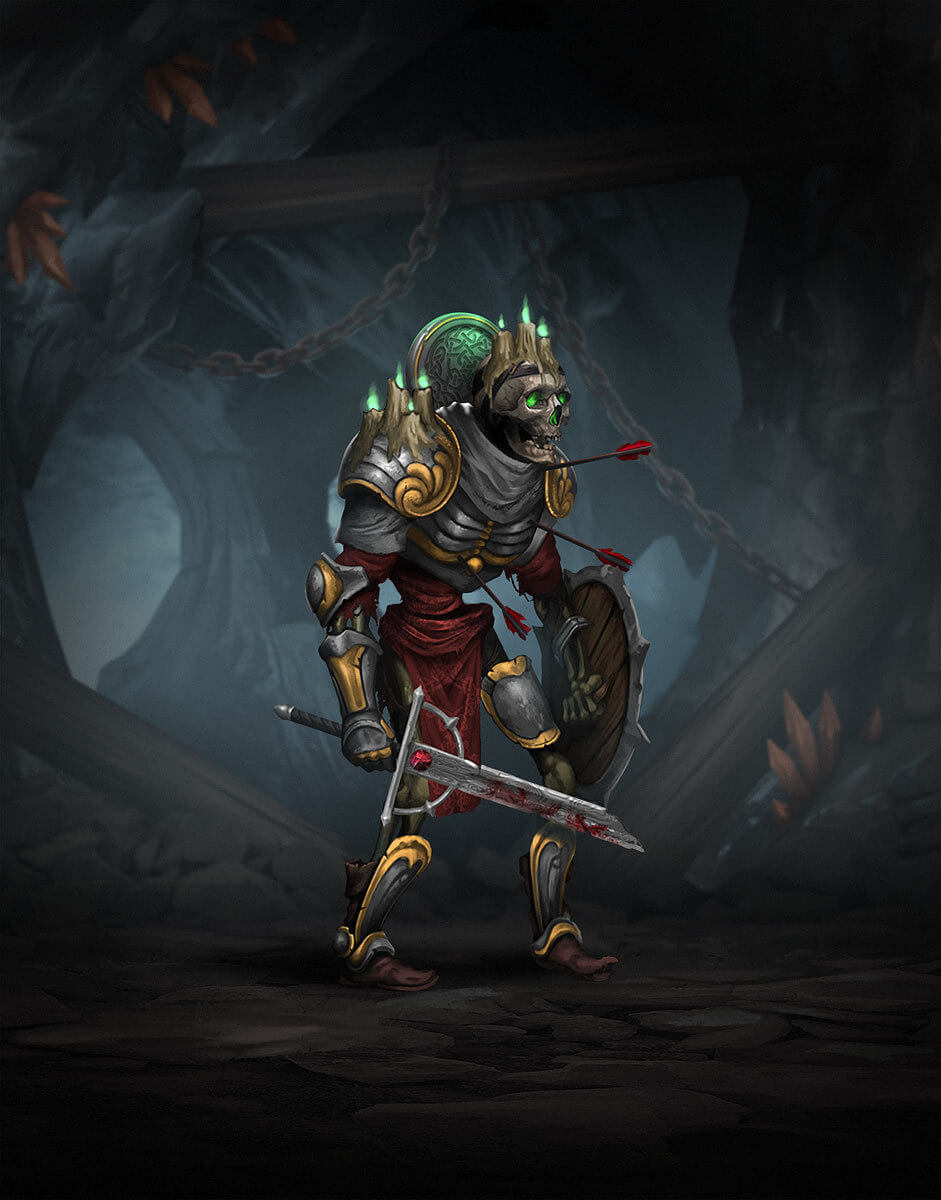 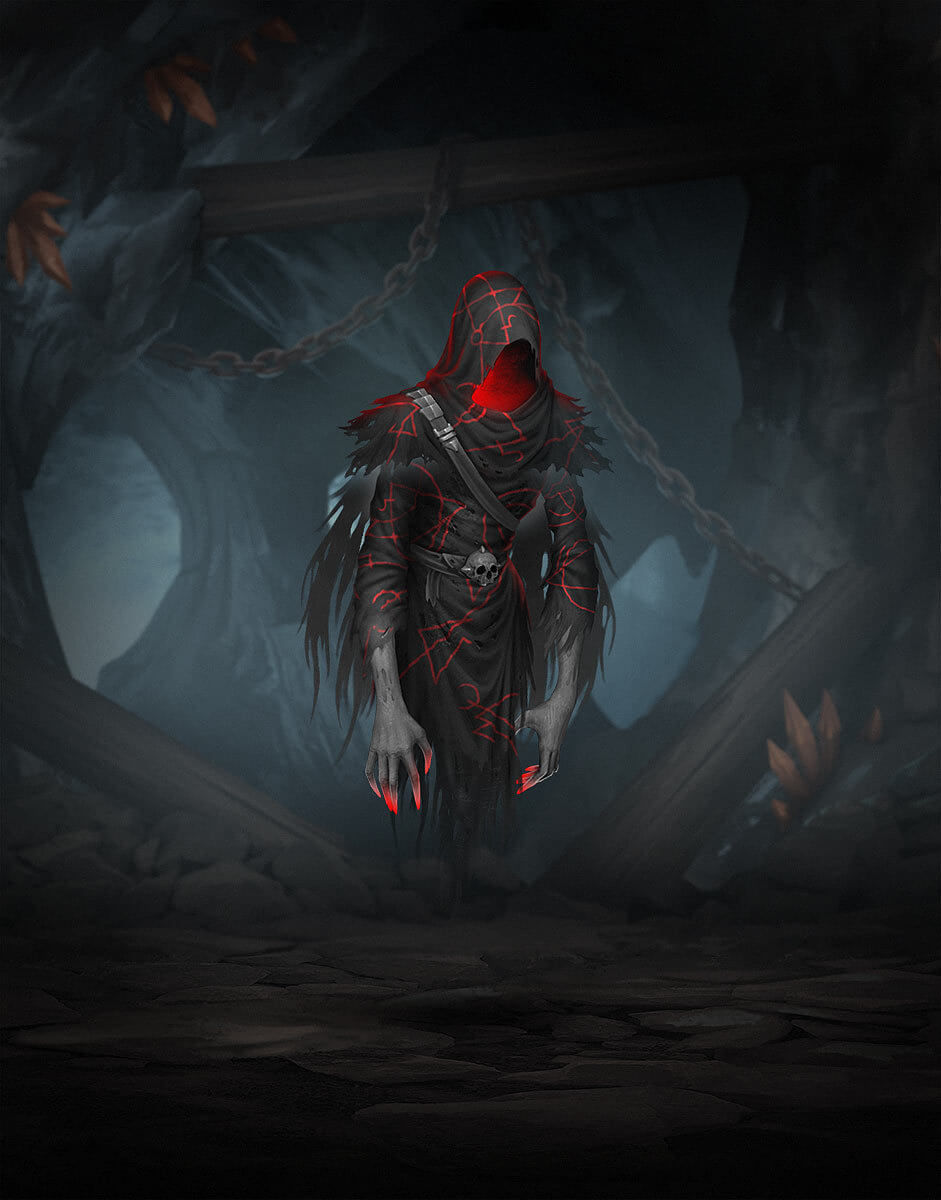 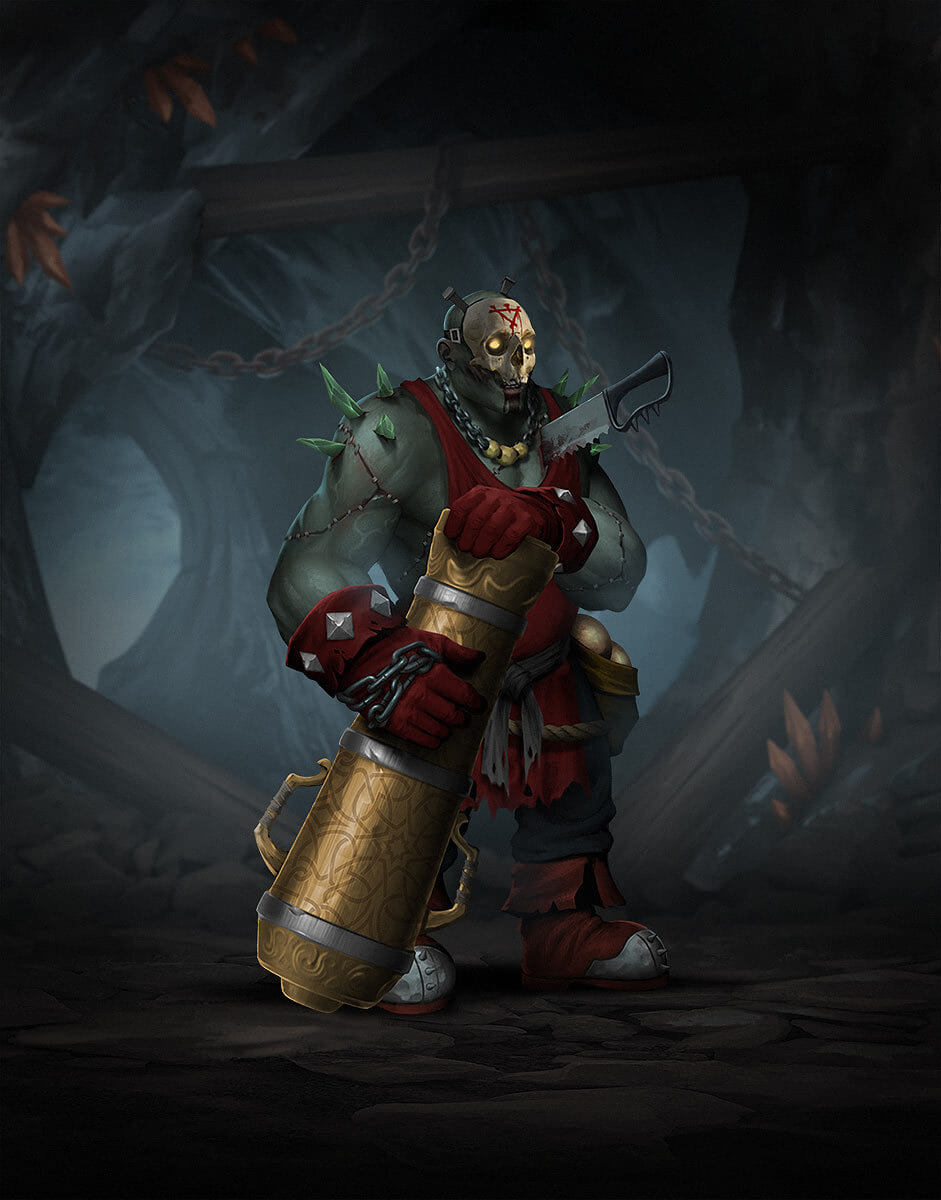 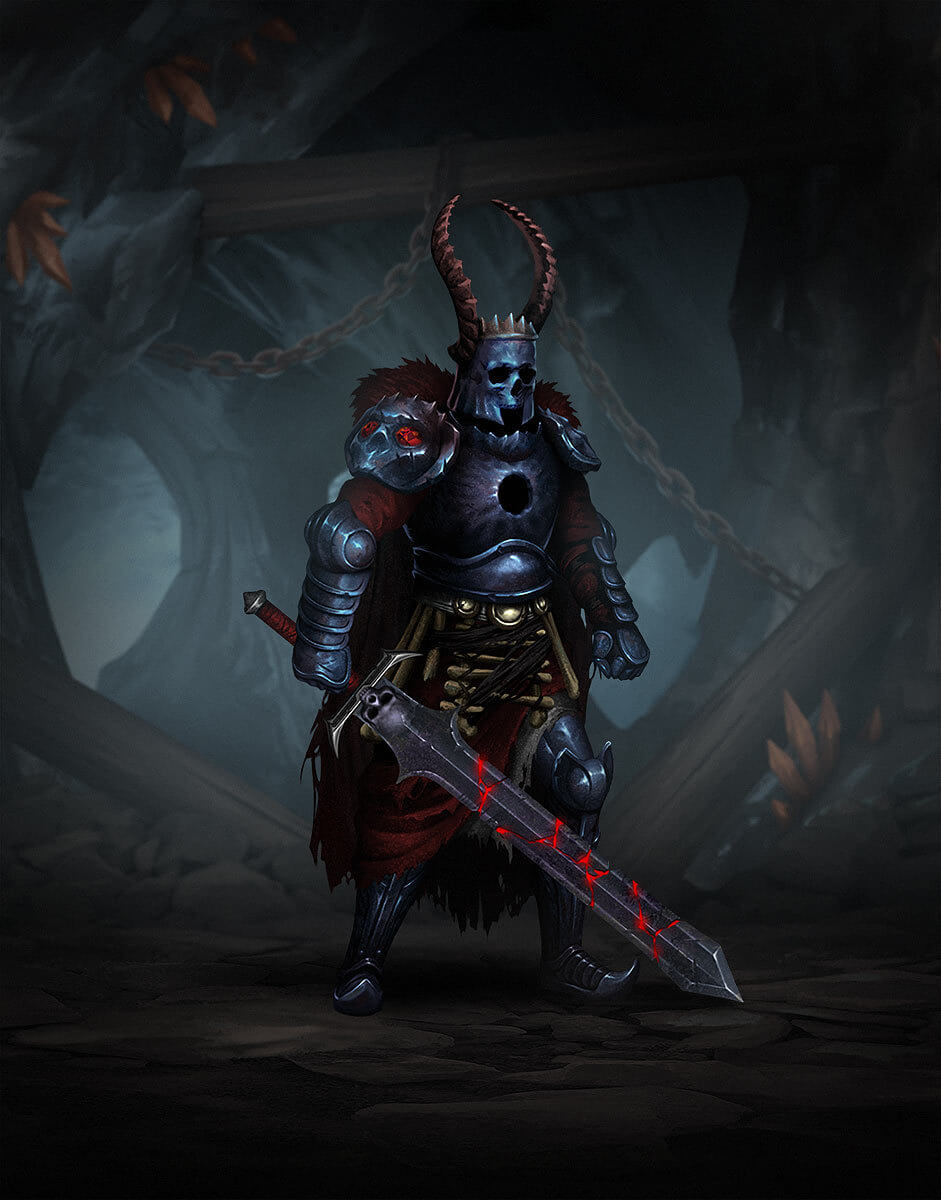 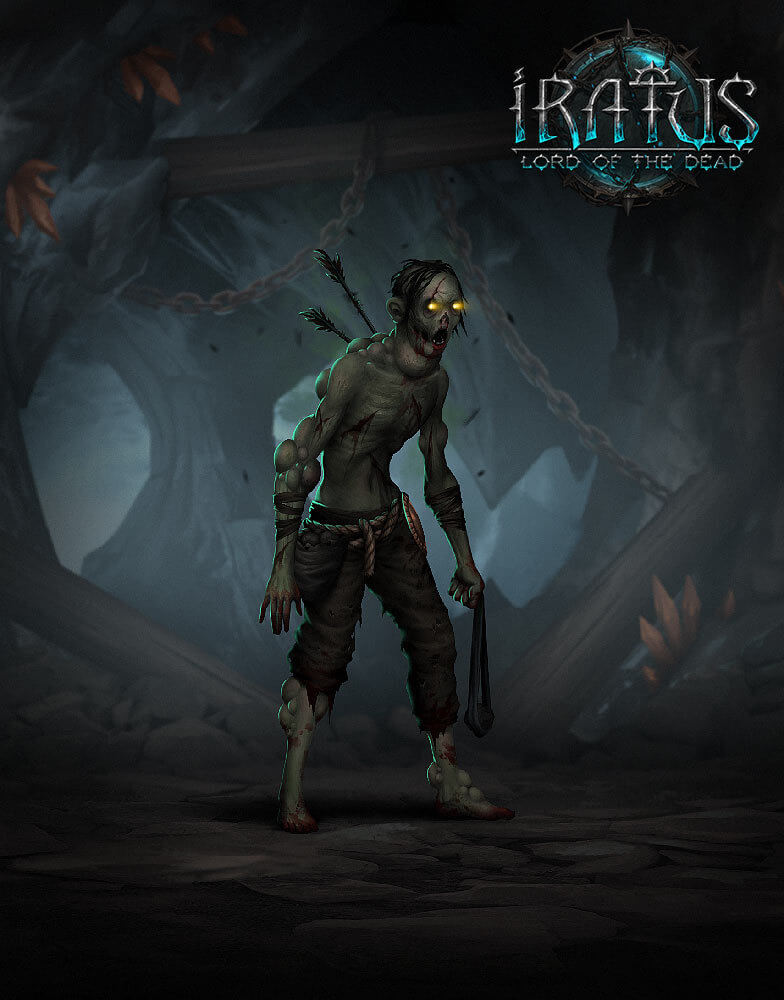 NOTICE: Requires the base game Iratus: Lord of the Dead in order to play. Activation key must be used on a valid Steam account. Requires internet connection.

This is a collection of bonus content for those who wish to go the extra mile to support the developers of Iratus: Lord of the Dead.

As the game evolves, more items will be added to the Supporter Pack during the Early Access period.

What do I get as a supporter today?

What will I get in the future?

In Iratus you find yourself fighting for the forces of darkness in the role of of the titular neromancer - Iratus, recently freed from his millenia long imprisonment.

You control an obedient army of living dead: skeletons, zombies, banshees and many other unliving warriors. Create your soldiers the only way a necromancer knows how: from the body parts of his slain enemies!

Expand and improve your underground lair. Stenghten your servants by researching secret rituals. Explore the twisted corridors and underground catacombs and battle against lobotomozed miners, greedy dwarves and corrupt mercenaries. Aid Iratus in his quest to recapture and eclipse his former power. Lead him to conquer the forces of good and esteblish an eternal kingdom of death upon the world!

The sheer variety of tactical and strategical options make Iratus a true treat for any ardent fans of the roguelike genre.