TAGES
ACTIVATES IN US 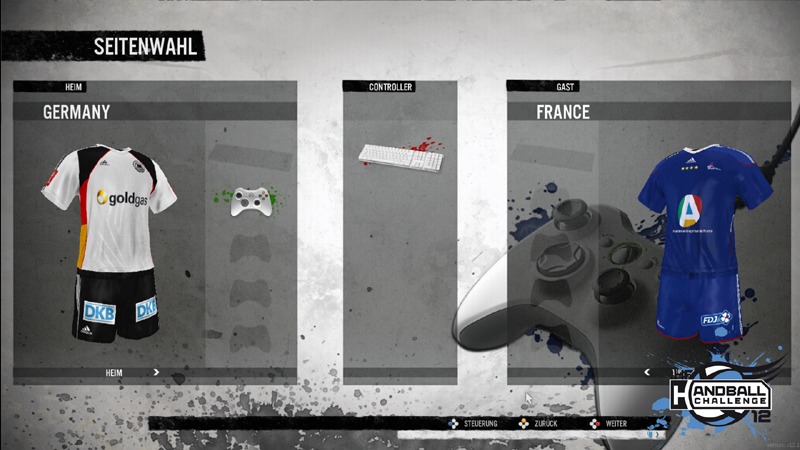 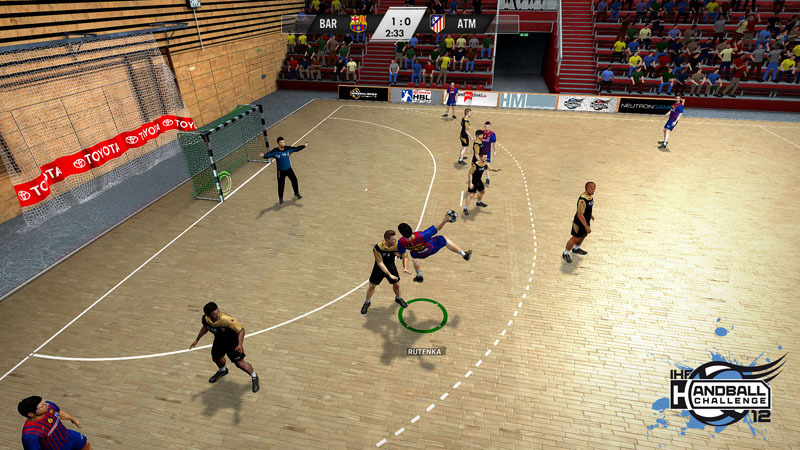 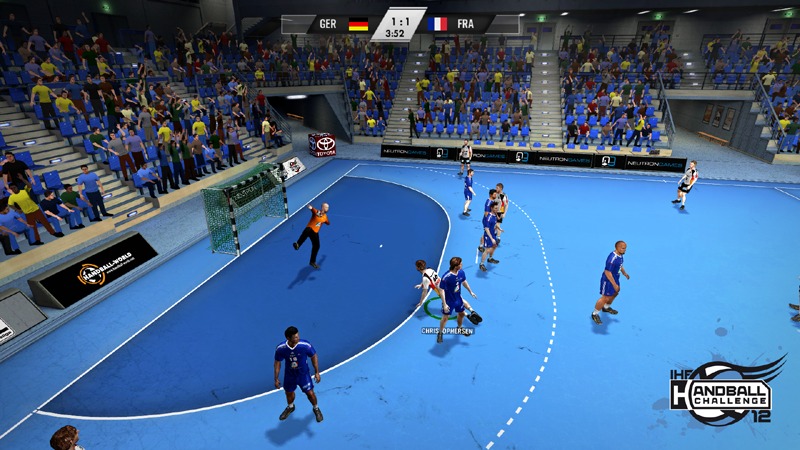 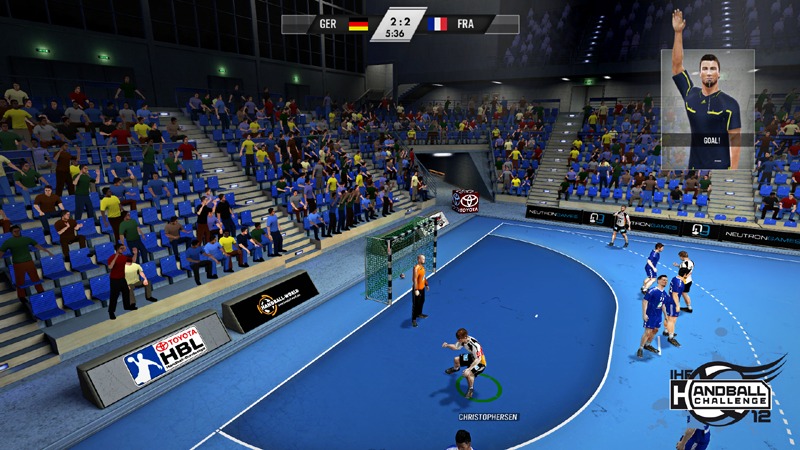 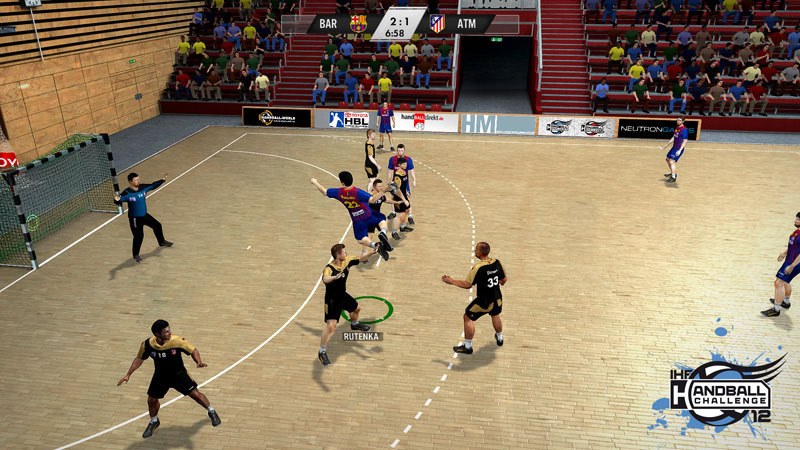 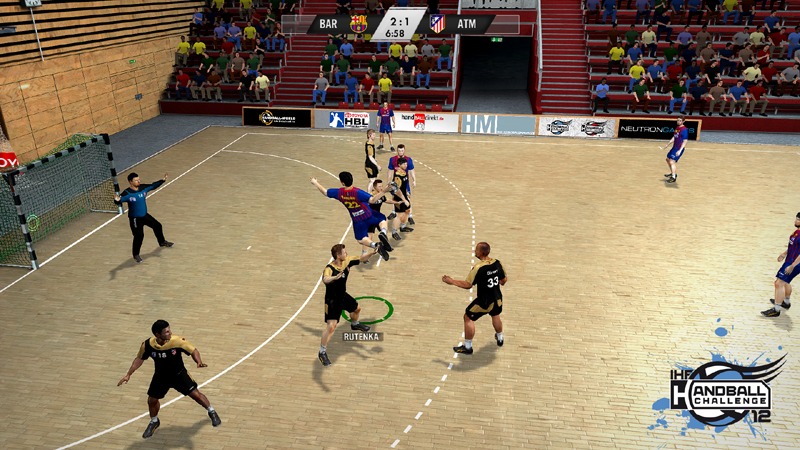 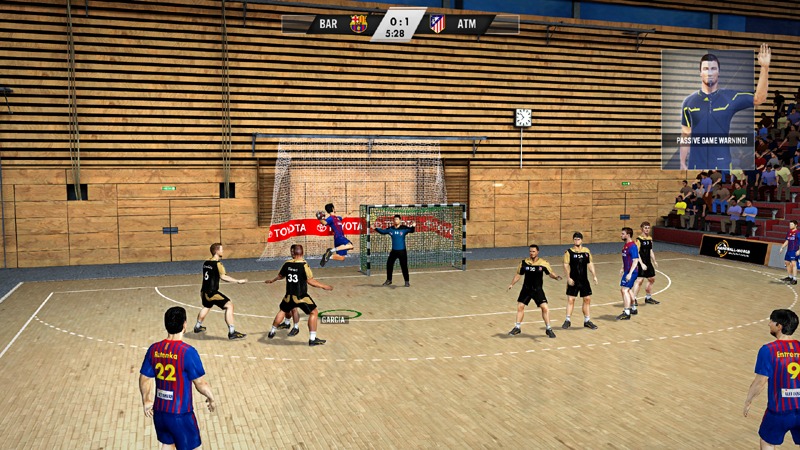 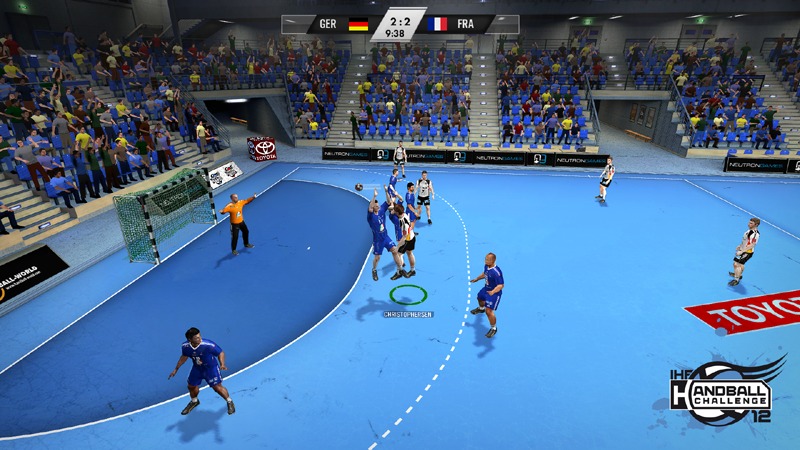 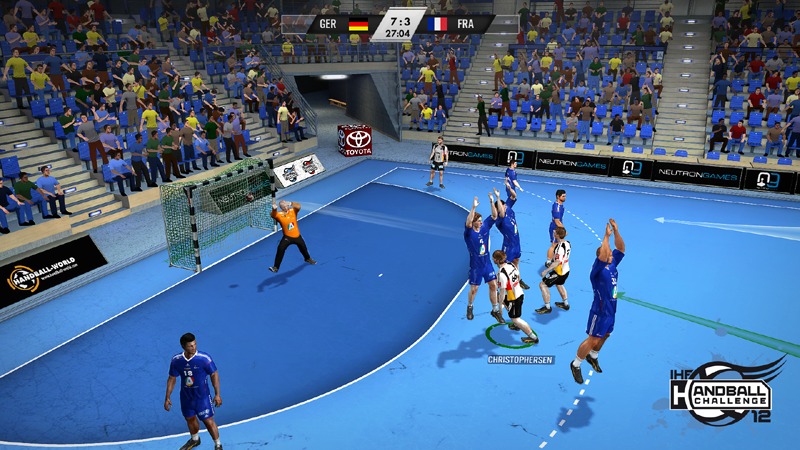 EARN UP TO $0.16 EARN WITH US
ABOUT THE GAME IHF Handball Challenge 2012 is the handball action game sports fans have been waiting for many years.

Up to five players can compete for national and international trophies. The game features official licenses of the TOYOTA Handball-Bundesliga, the Spanish Liga ASOBAL and the IHF World Championship.

Friendly: More than 90 different teams with their original jerseys can be used for a friendly match, for example teams which can’t be used for the league, like Montpellier HB with superstar Nikola Karabatic or exotic sides like New York City Team Handball Club.

World Championship: The IHF World Championship 2011 in Sweden was replicated with all important parameters such as the groups, the venues, the schedule and the mode including all participating teams.

League: The league mode allows the user tplay a whole season with a team from one of the twbest leagues in the world, the TOYOTA Handball-Bundesliga or the Liga ASOBAL.

Training Camp: The training mode is perfect for all rookies. International handball stars like Nikola Karabatic, Dominik Klein and Filip Jicha explain the rules and the control with the help of exciting games. Training games: Fast Break, Hotspot Shootout, 7-Meter-Shootout, 1-vs-1 Defense and Offense, 2-vs-2.

Licenses: Official licenses of the International Handball Federation (IHF) including the World Championship, the TOYOTA Handball-Bundesliga and the Spanish Liga ASOBAL, the twbest leagues in the world.

Multiplayer: Up tfive players (four gamepads, one keyboard) can play IHF Handball Challenge 12, together or against each other.

Tactic Manager: Using the tactic manager during the game a Pop-up display will show set plays and the formation of the defense can be changed as well. Arenas: In IHF Handball Challenge 12 all games can be played in four different and highly detailed arenas.

Camera: The games can be played with three different camera perspectives thanks tan innovative camera concept (Neutron Cam – positioned behind the player, TV Cam – positioned at the center side-line, TV Dynamic – following the player in possession of the ball).

Personalization: Users can create their own individual player and design him with the help of the customize tool, improve his skills and assign him ttheir favorite club. If the skill average reaches 60 points (maximum 100) he can alsplay in the national team.

Online-Mode: The online registration offers a lot of benefits for the players – automatic updates, challenging friends in the Training Camp (nmultiplayer), skill points saved in a world ranking, improvement of the own avatar with skill points.