GUTS is a hilarious ultra-violent Tarantino-style over-the-top game where players must dismember each other by chopping off arms and legs. 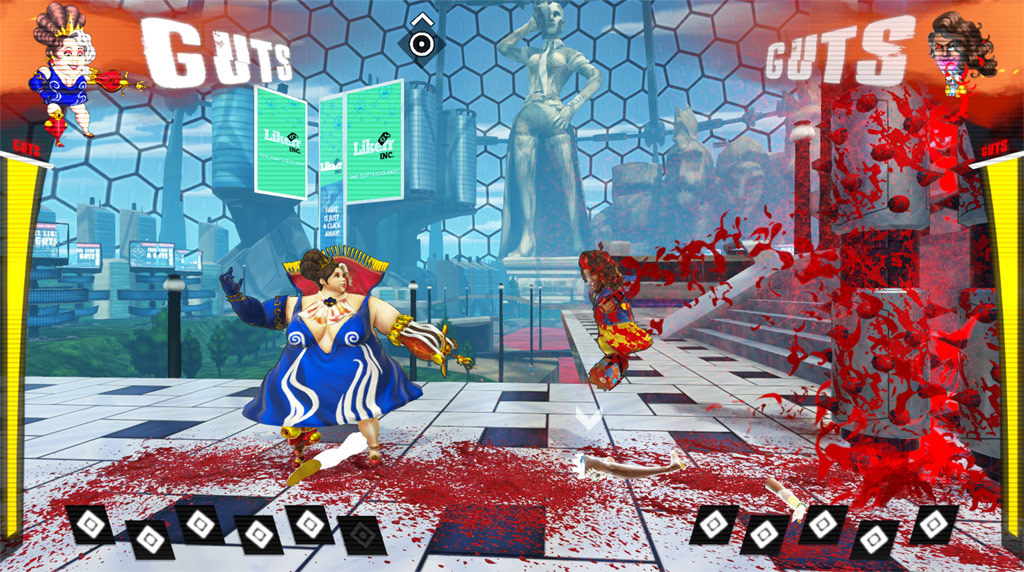 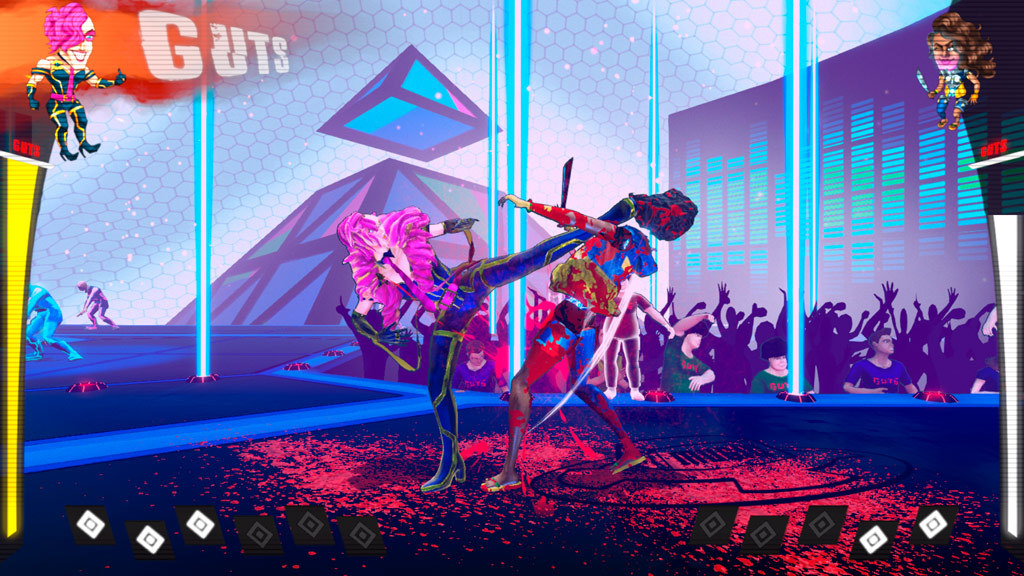 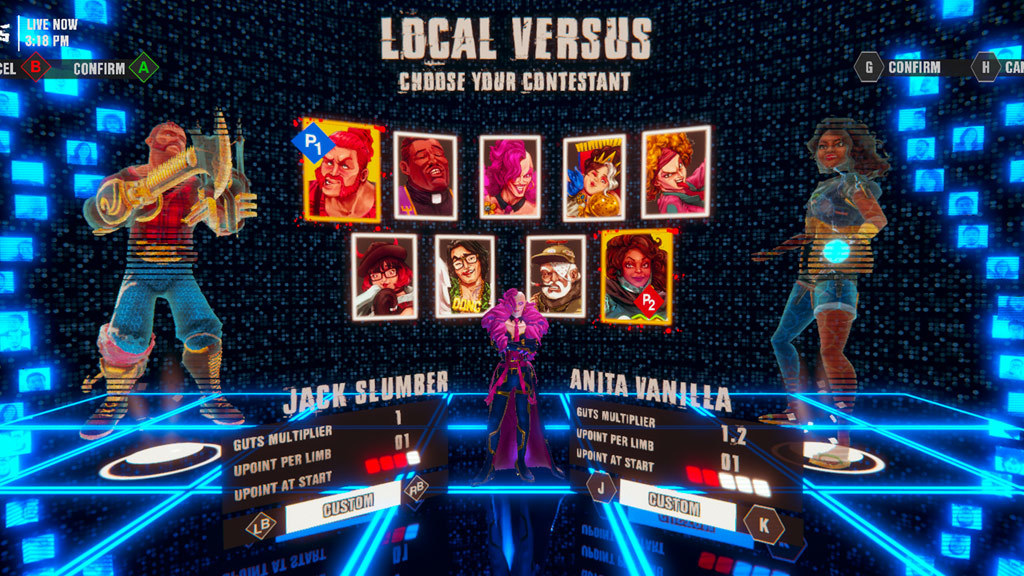 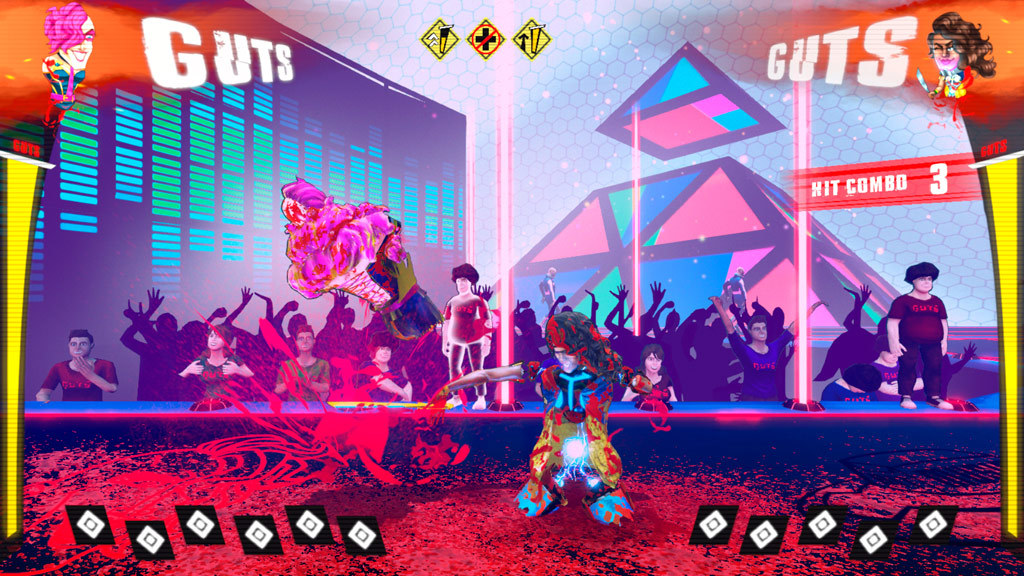 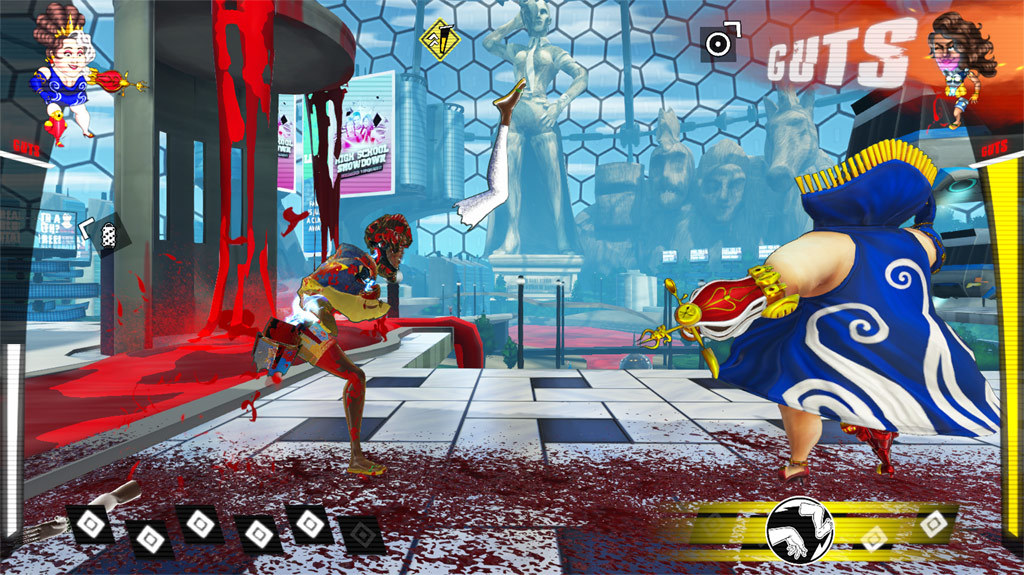 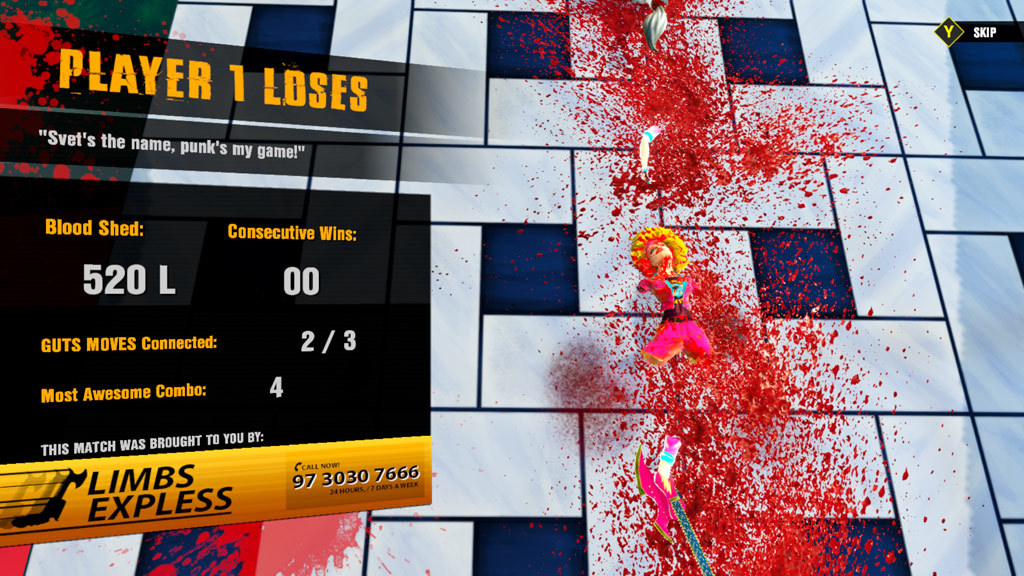 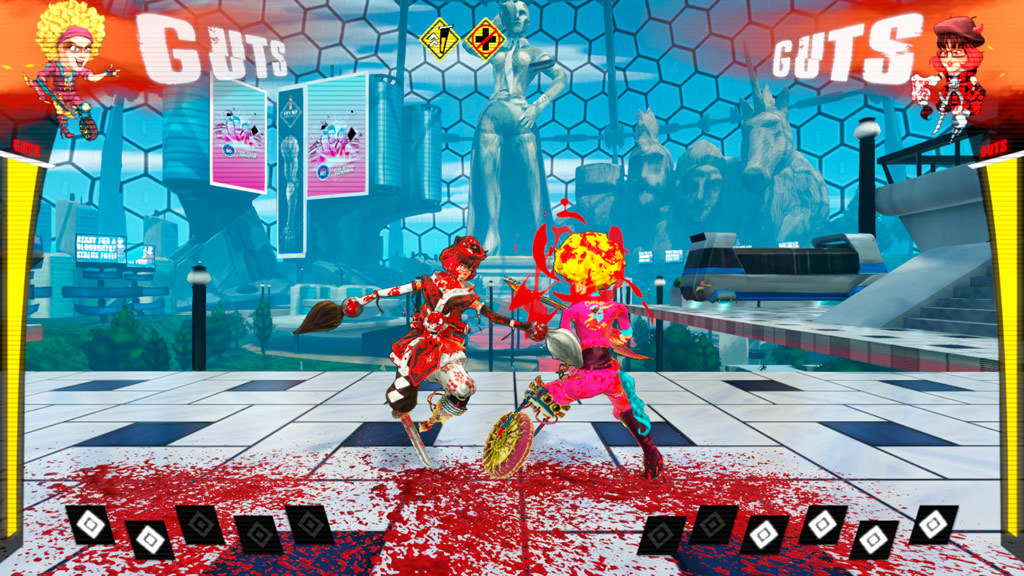 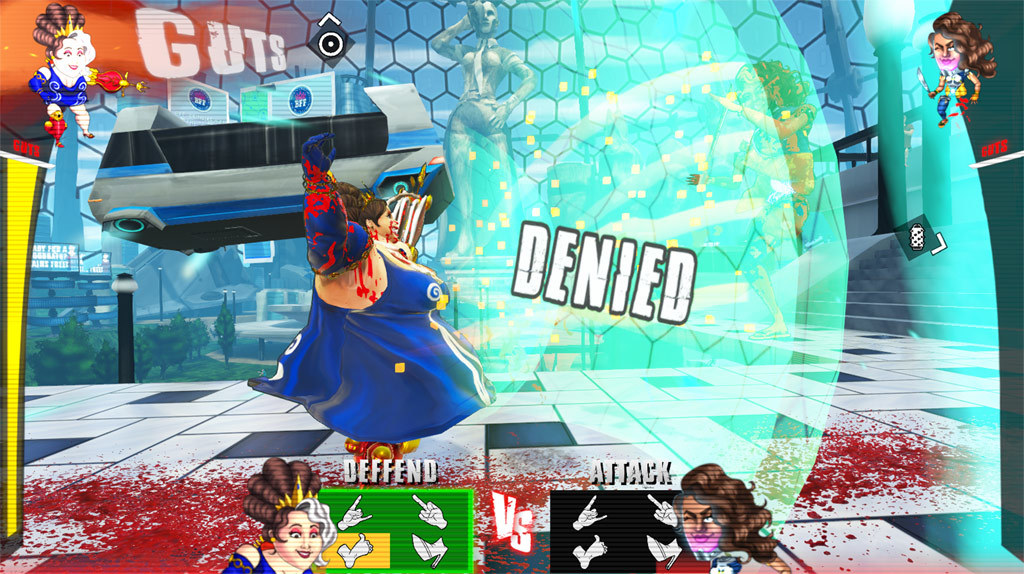 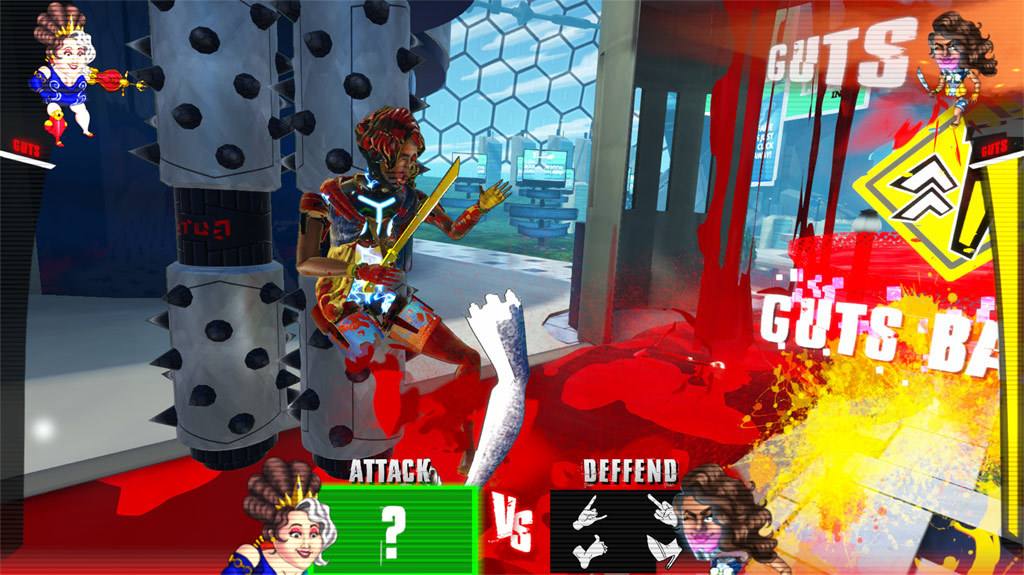 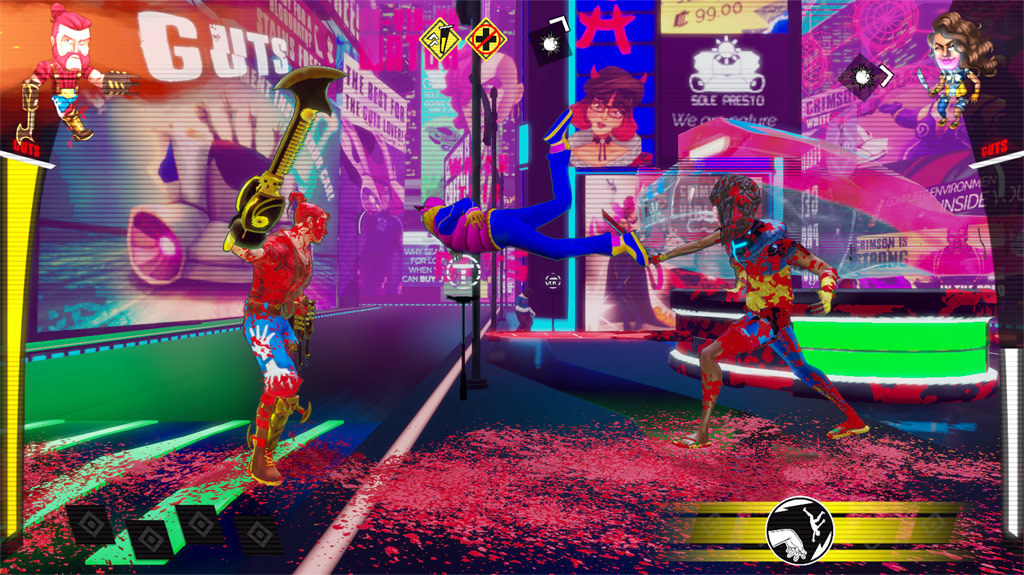 The new update for GUTS brings a multitude of improvements to the game that will not only enhance gameplay but also make the game more accessible for new players entering battle. Apart from enhanced graphics, the game receives a complete overhaul of the fighting system to allow for faster and more fluid action.

The main changes to the game are:

GUTS is a hilarious ultra-violent Tarantino-style over-the-top game where players must dismember each other by chopping off arms and legs. Lost a limb or two? Worry not, the fight continues even when there are just two little stumps, and it keeps going until one fighter emerges victorious after dismembering all the opponent’s four limbs!

GUTS brings many innovations - concerning the other fighting games currently in the market. The main difference is that GUTS doesn’t have a Health Bar. Fighters must rip off their foes’ arms and legs and deliver a final dismembering blow to win. So it’s useless to keep kicking and punching your way around: you must dismember to win.