Gurumin: A Monstrous Adventure is a fantastic Action-RPG from leading Japanese developer Falcom (Developers of “Ys” and “Zwei” among other classics) featuring real-time combat 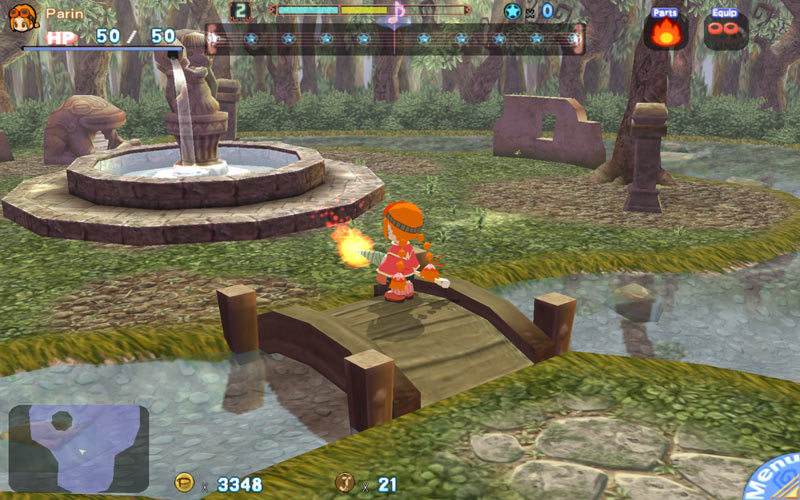 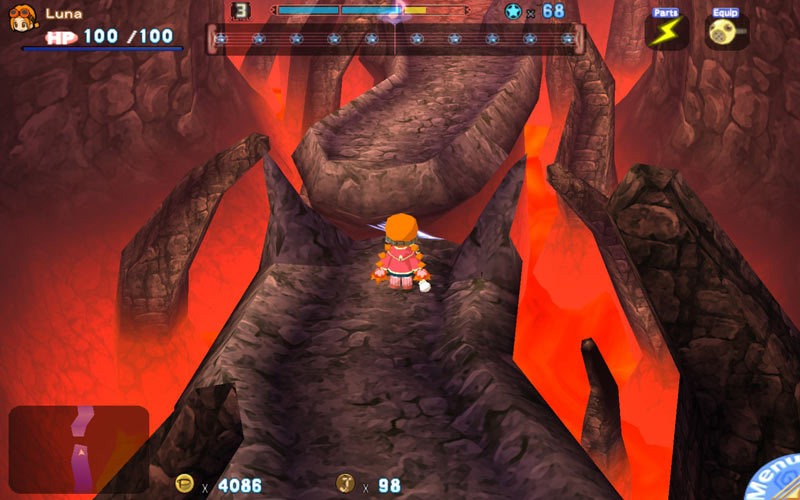 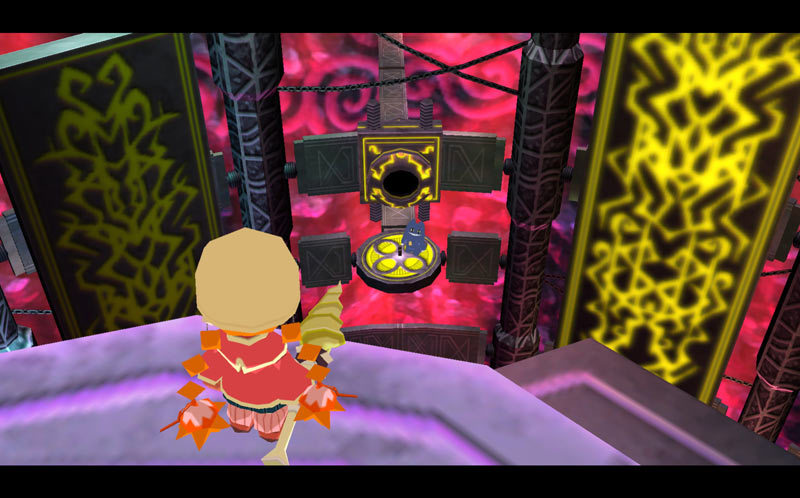 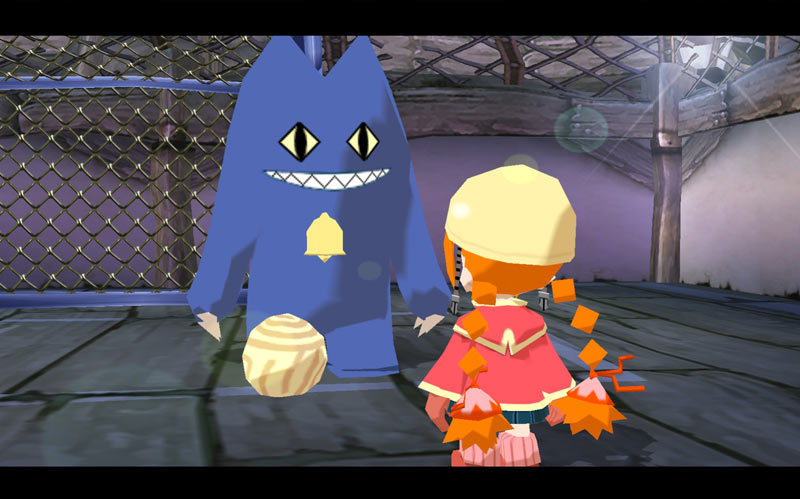 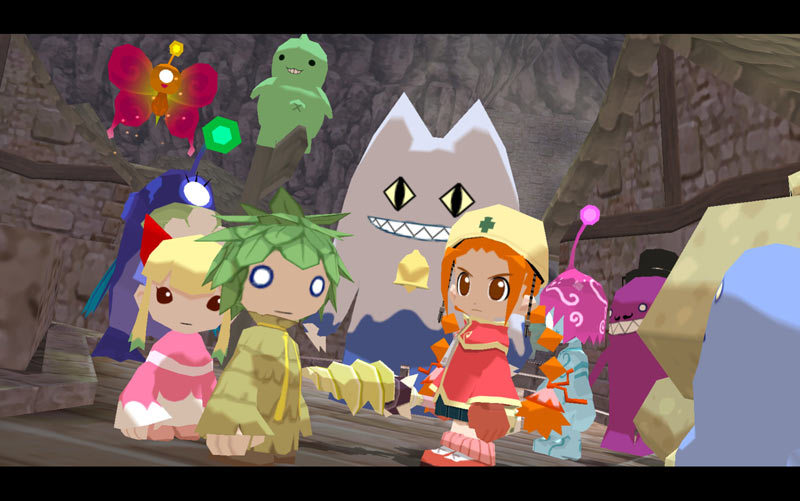 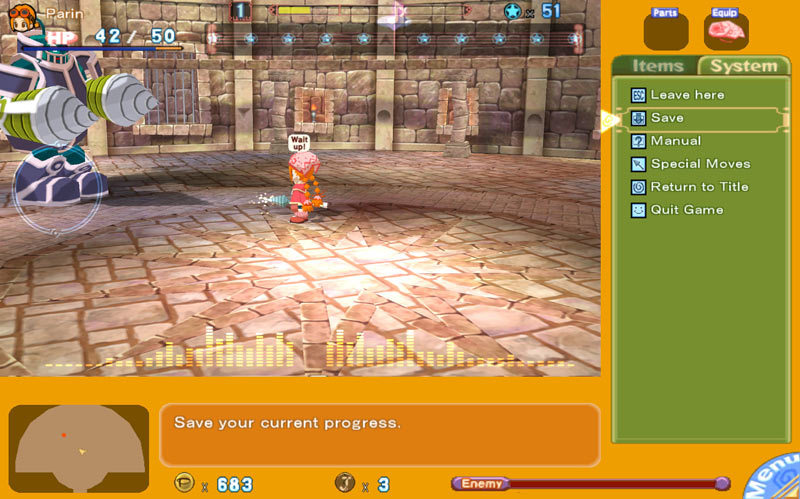 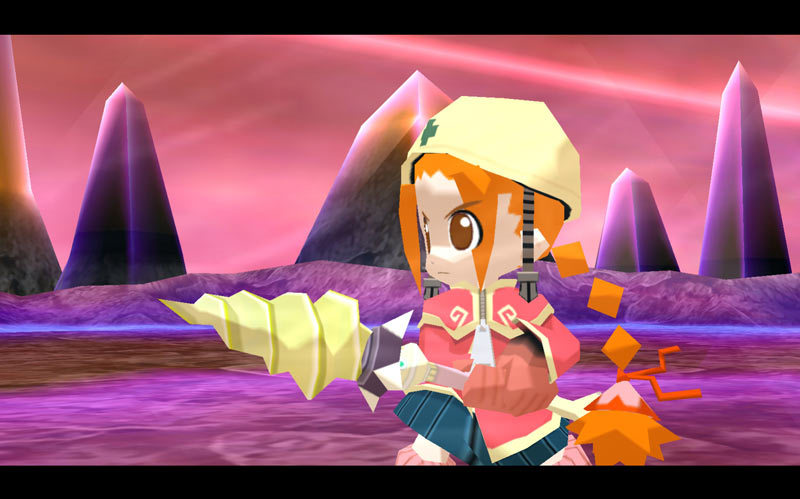 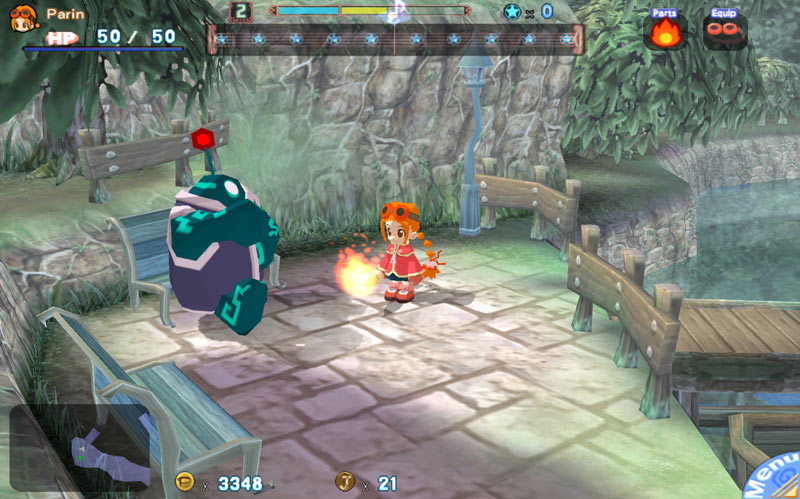 Originally released outside Japan on Sony’s PSP®, Mastiff is proud to bring a fully localized and updated version of Gurumin: A Monstrous Adventure to Windows and to offer it through Steam with a full set of Steam specific features including Achievements, Trading Cards, Big Picture and Cloud Save.

The Story
Gurumin stars Parin, a strong-willed girl sent to live with her grandfather in a small mining town. Parin soon discovers an invisible monster village hidden behind her home. She is quickly drawn into a fight between the village’s friendly monster residents and the Phantoms, evil monsters that want to destroy them. Learning of a weapon hidden underneath the village that she alone is fit to wield, Parin embarks on a quest to stop the Phantoms and make the world right.

An All Star Cast