Tiny but mighty aliens have come to Earth to learn about humans and save their own mother world! 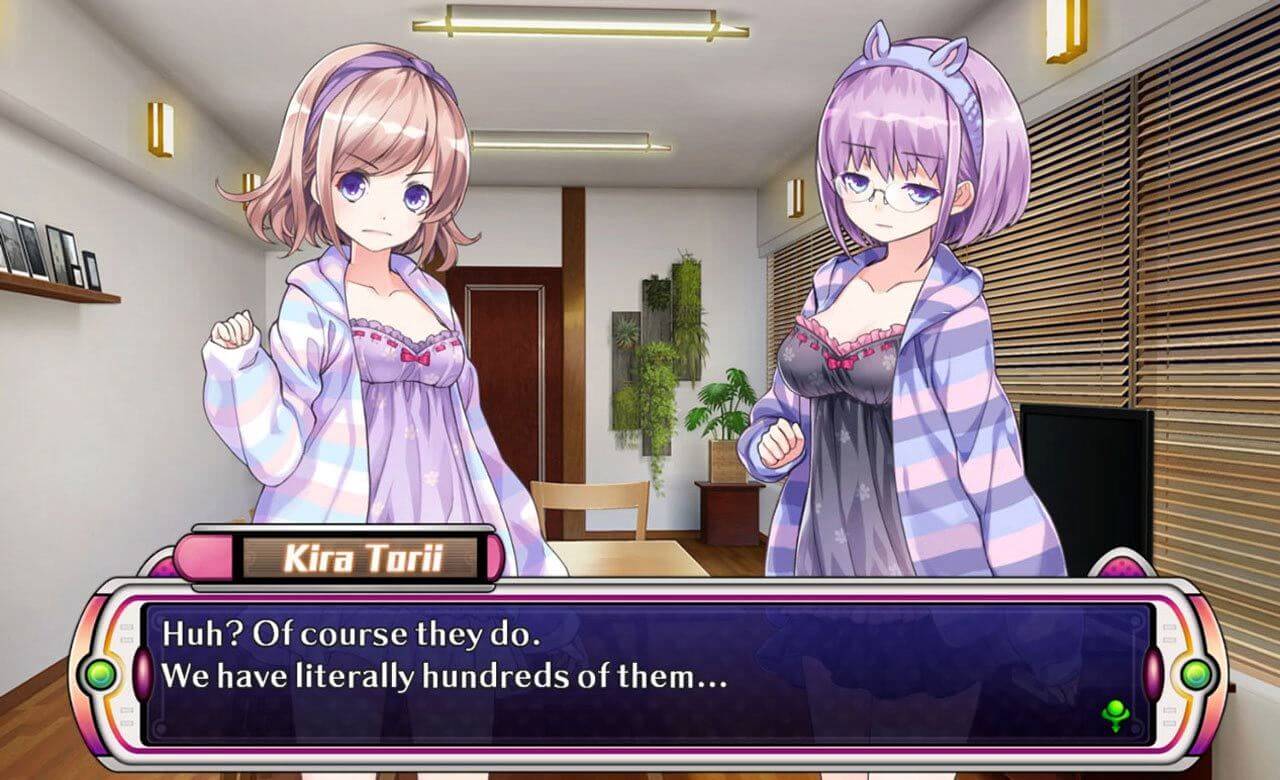 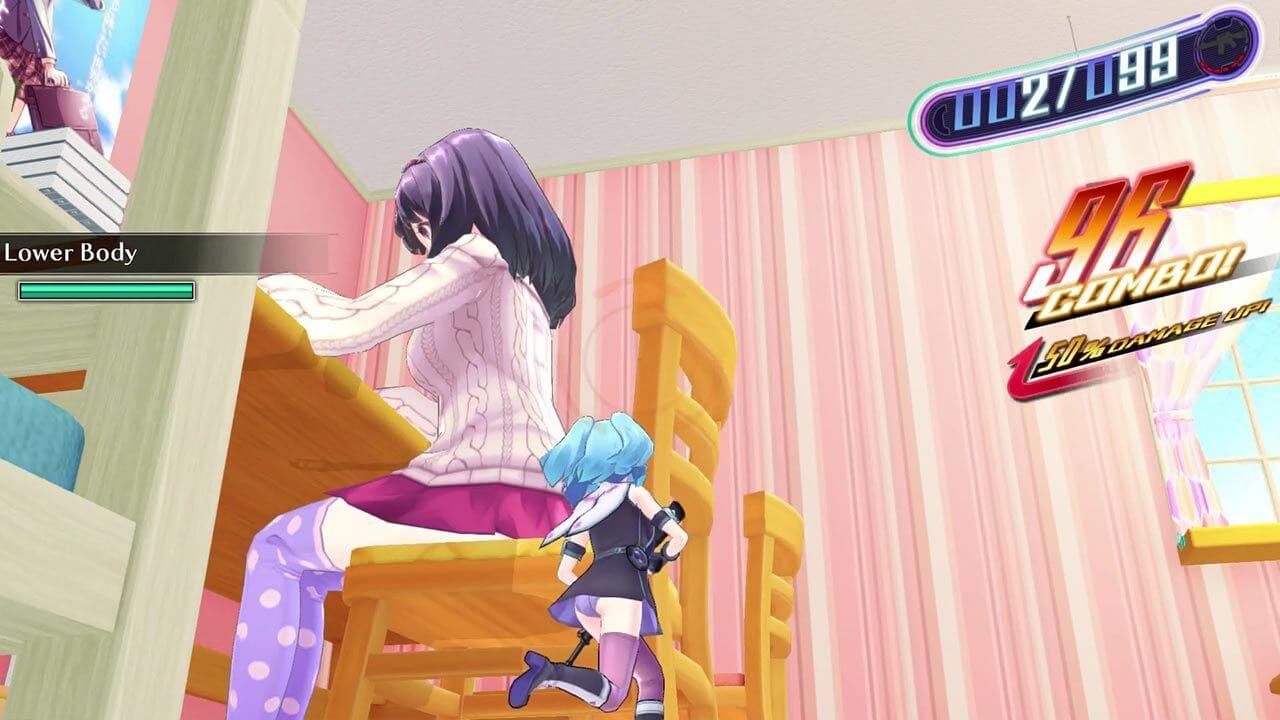 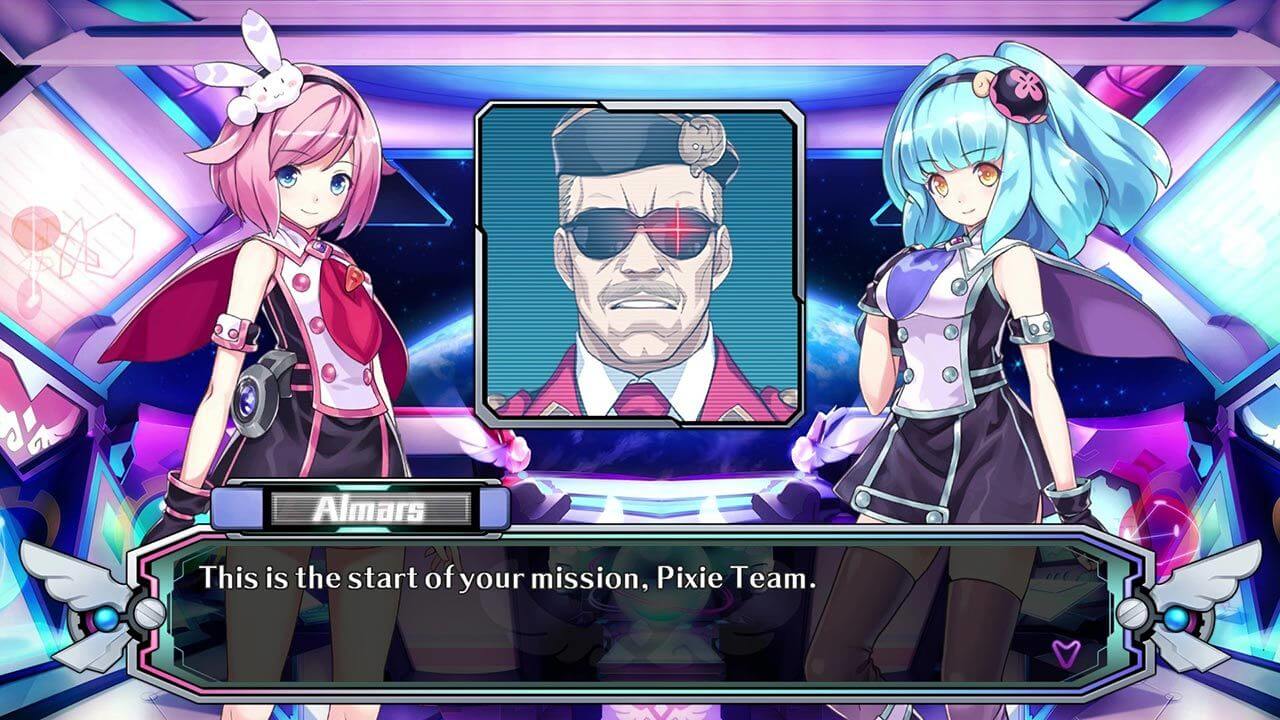 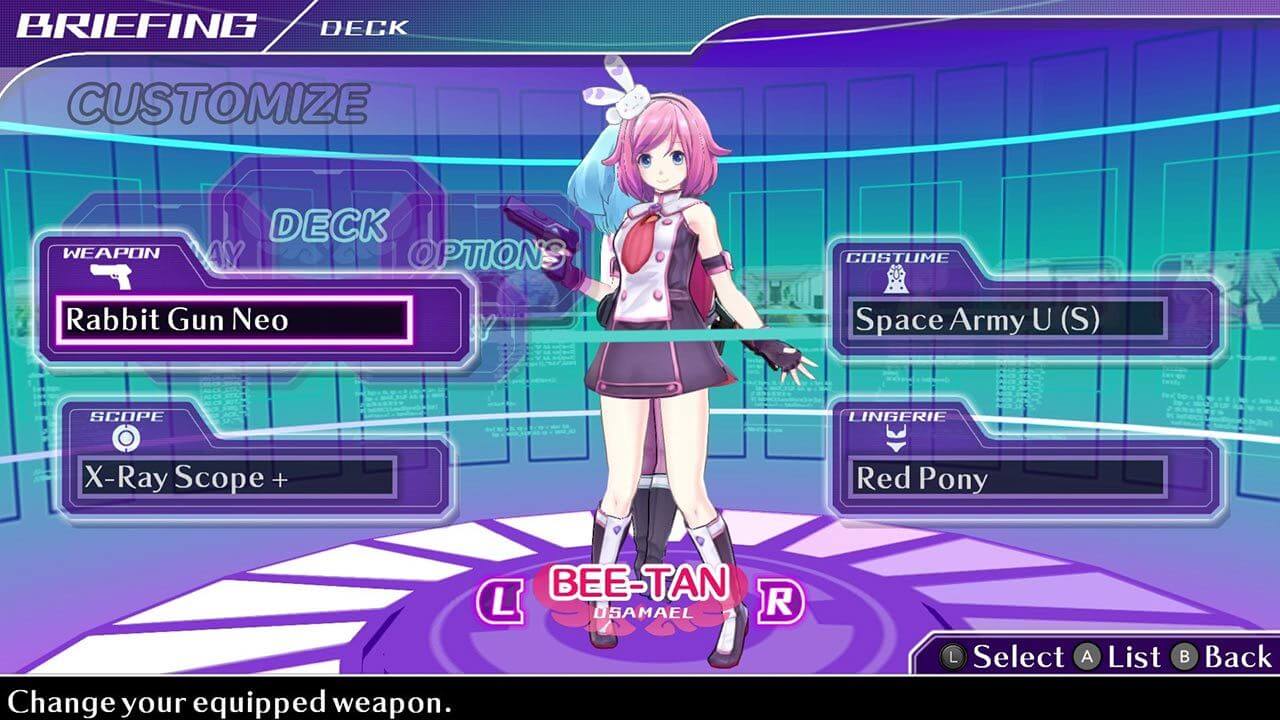 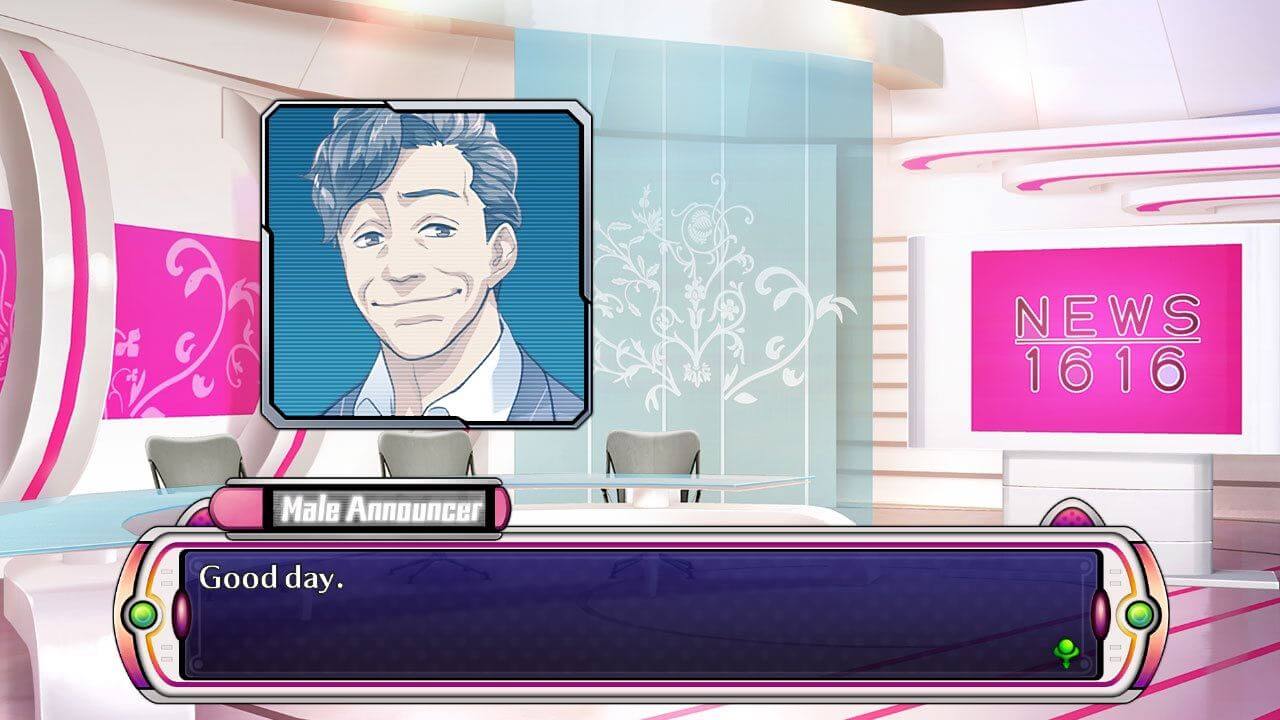 Tiny but mighty aliens have come to Earth to learn about humans and save their own mother world!

In a unique spin on third-person shooter, it will be up to you to infiltrate a college girls' dormitory and research human behaviour by shooting them with Happy Bullets - in their rooms, or in their baths!

Be stealthy and defeat squids and bosses as you help the two pixies complete their missions and repair the social issues on their owm planet Pandemo!

Save the world!
When their home planet Pandemo comes under attack, Usamaeru and Kamerieru travel to earth to study humans and learn enough to save their home.
Oh No, Giant Girls Everywhere!
The Pixies infiltrate a girl's dormitory where everything is giant, including the girls they've come to study!
It's a Third-Person Shooter... With A Twist!
Your weapons are loaded with Happy Bullets with positive effects! Use them to gather information from the girls.
Exploration Galore
As you roam through the rooms you'll come across strange objects (including squids!) and challenges as you play through the story
Ready for Action
Each character has a set weapon type, handgun or assault rifle! Choose wisely!
Three Stage Types
"Search & Combat", "Pacification" and "Bathing", each with a different objective!
Sniper Vantage Points
Every stage has Sniper Vantage Points, where your bullets drastically increase in power!
Stealth is Key
The girls must NEVER find you! Make sure to watch the Sight and Listen gauges so they don't catch you...
Go Shopping!
Get new scopes, weapons, and costumes for the pixies to wear!