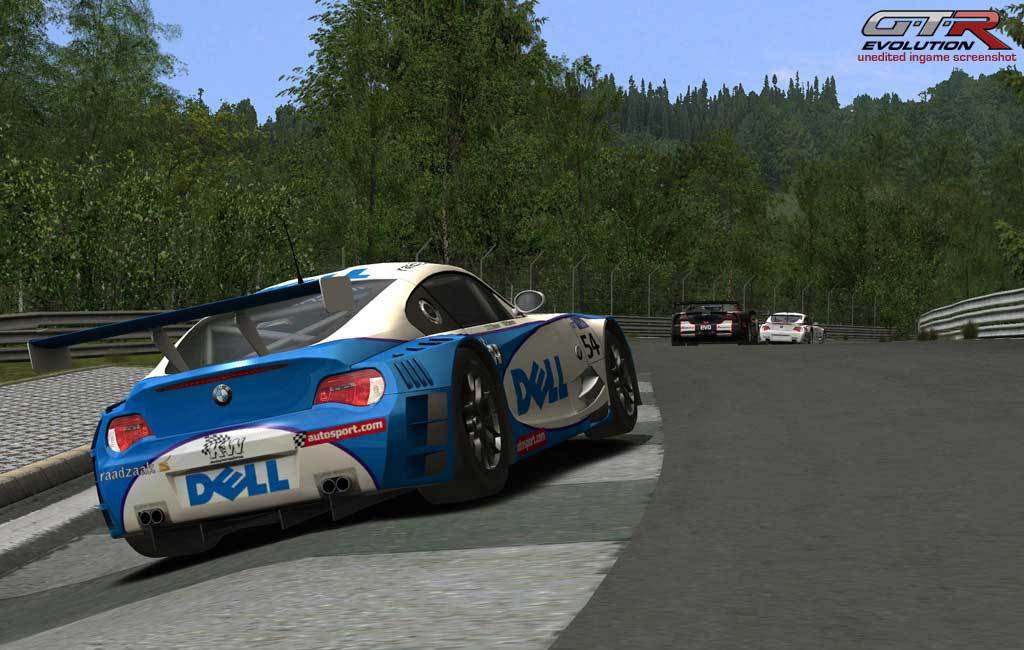 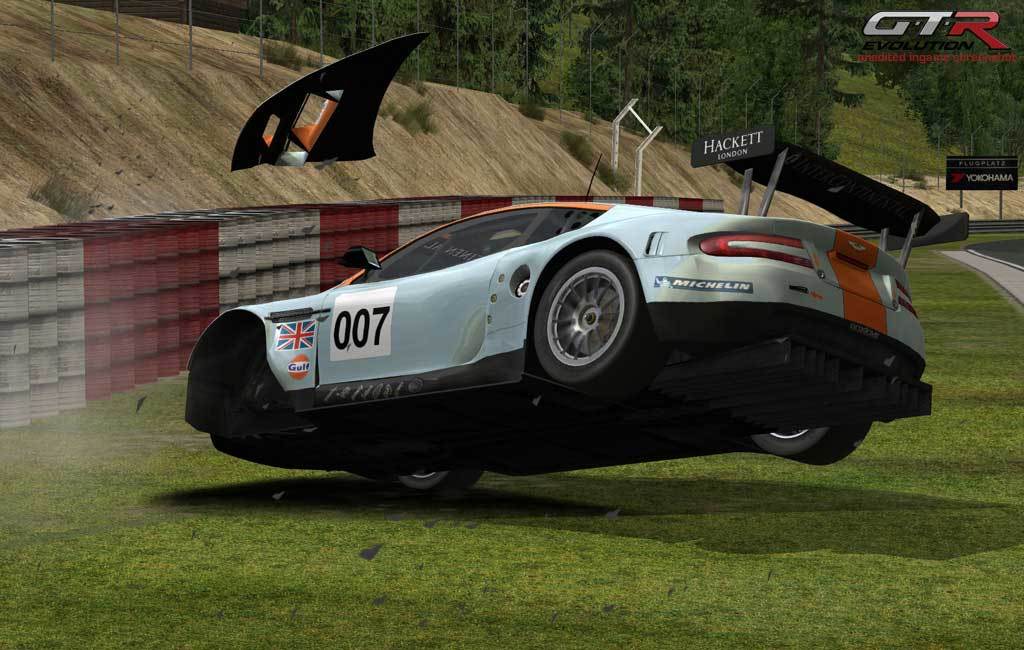 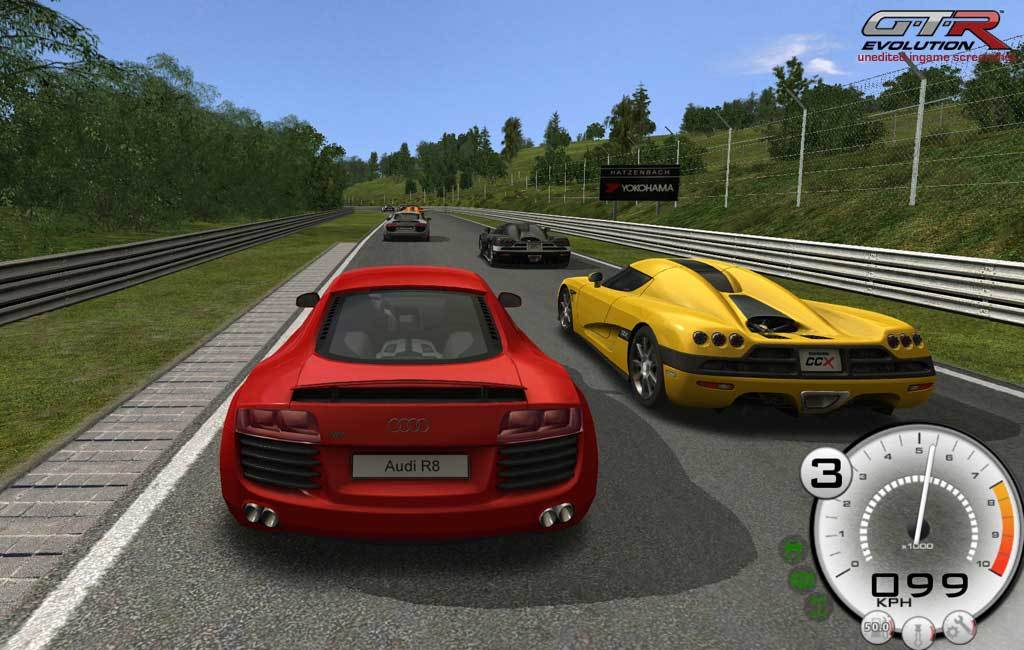 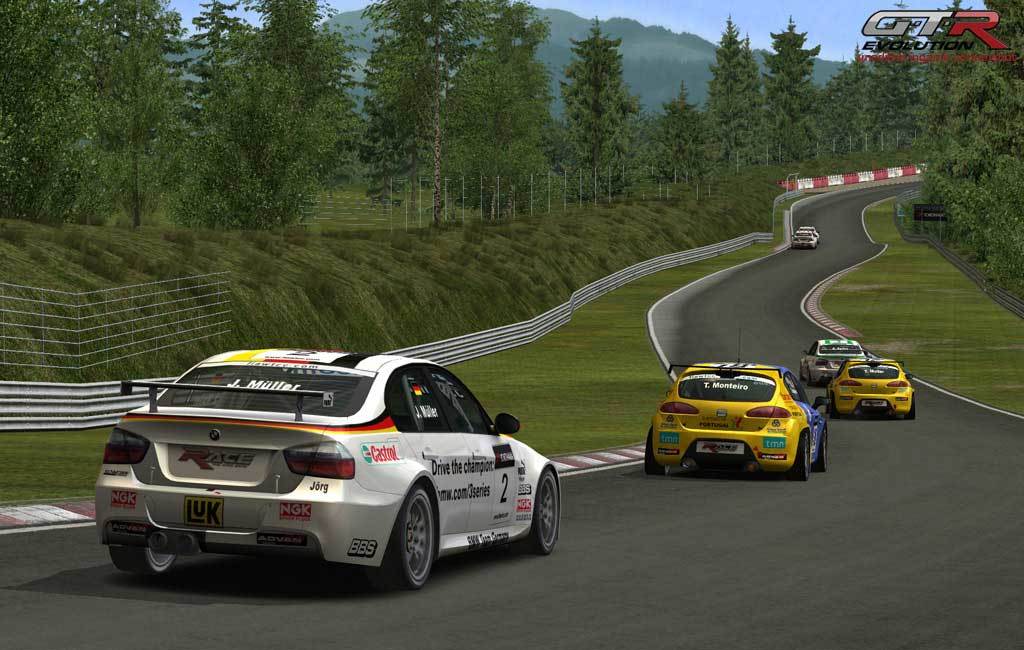 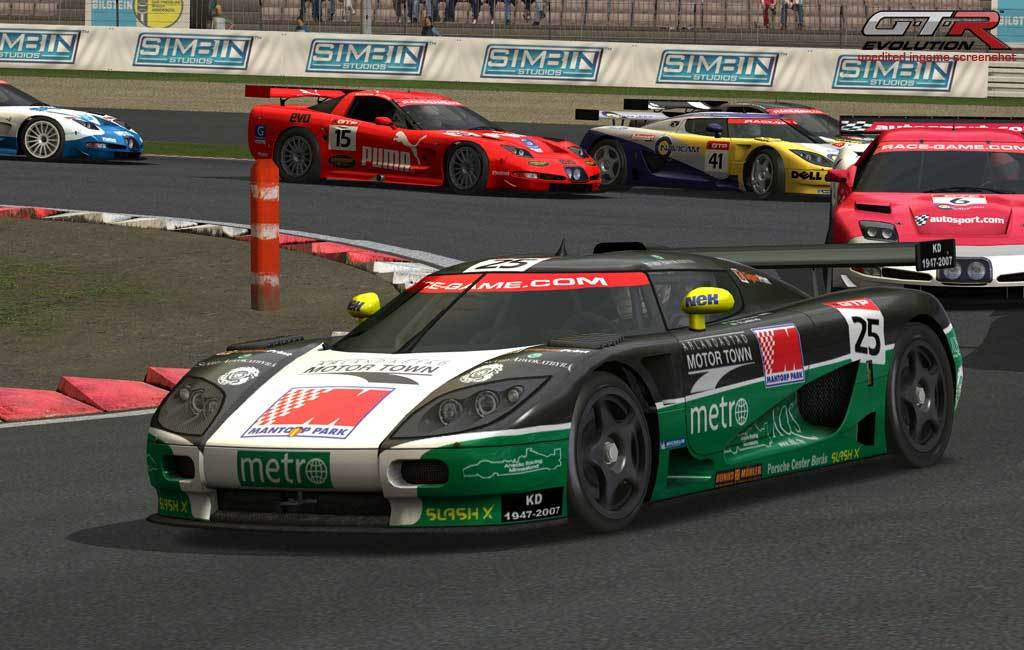 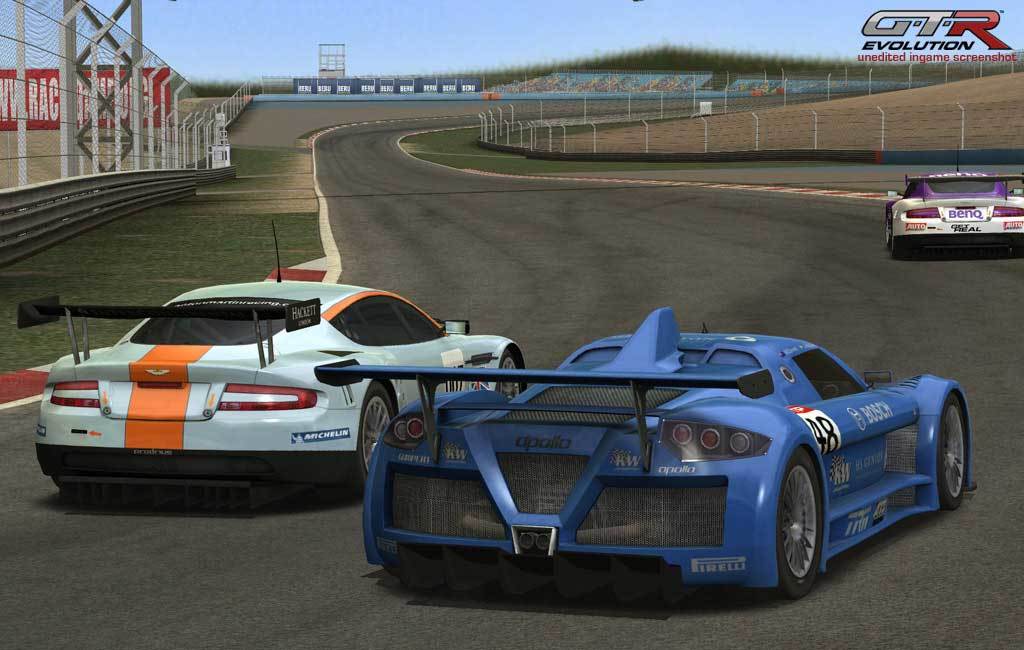 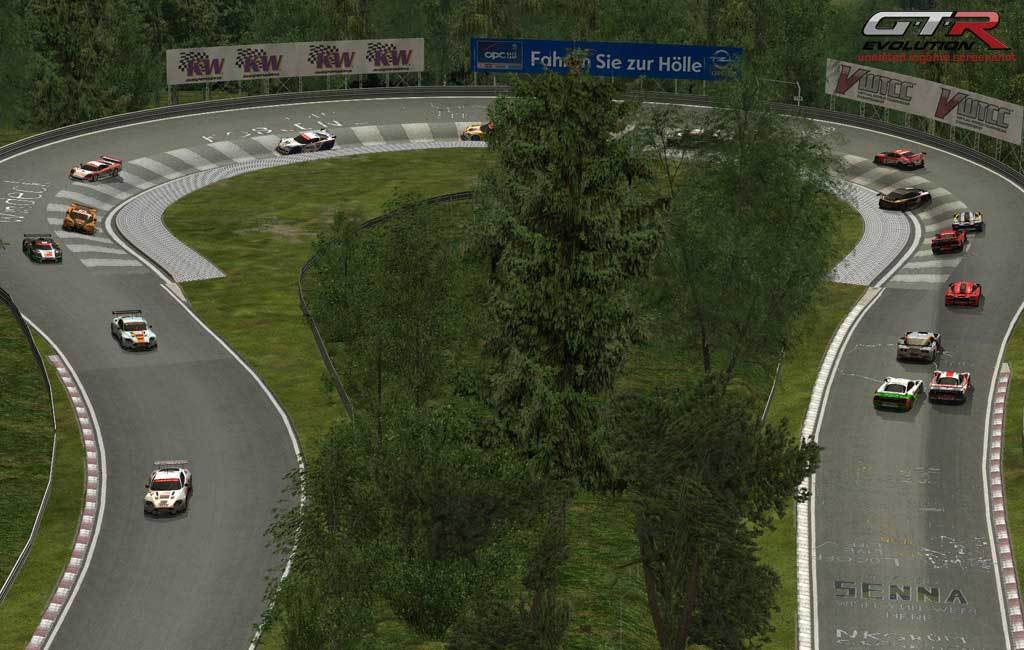 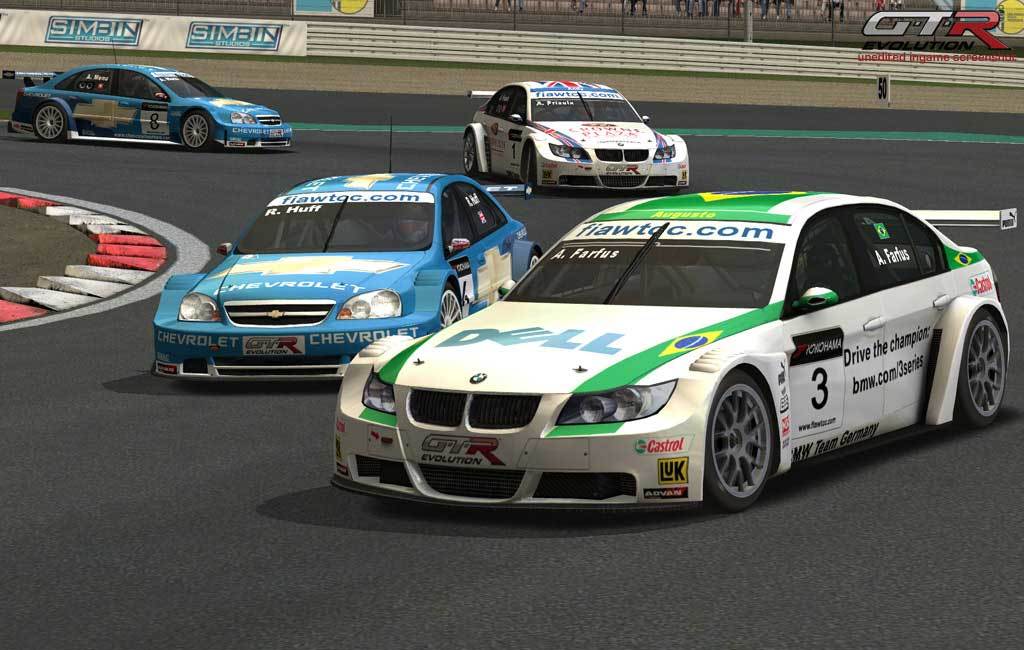 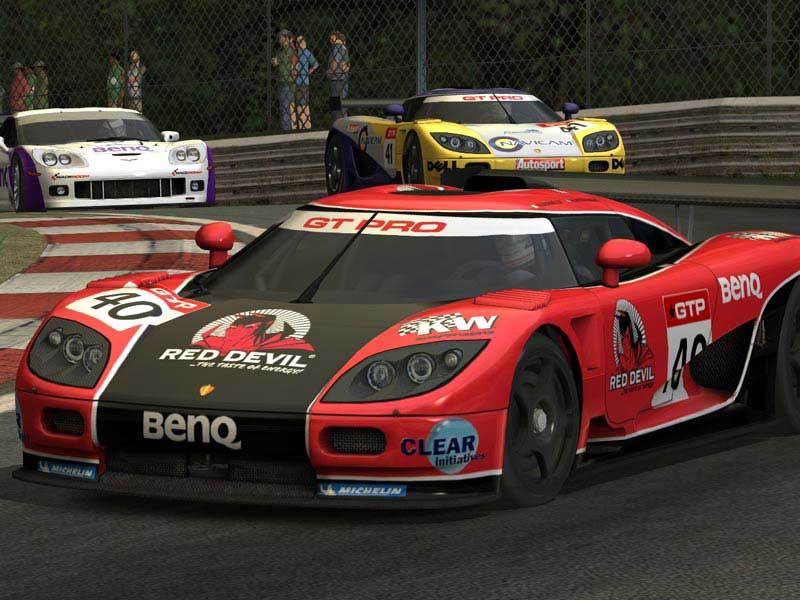 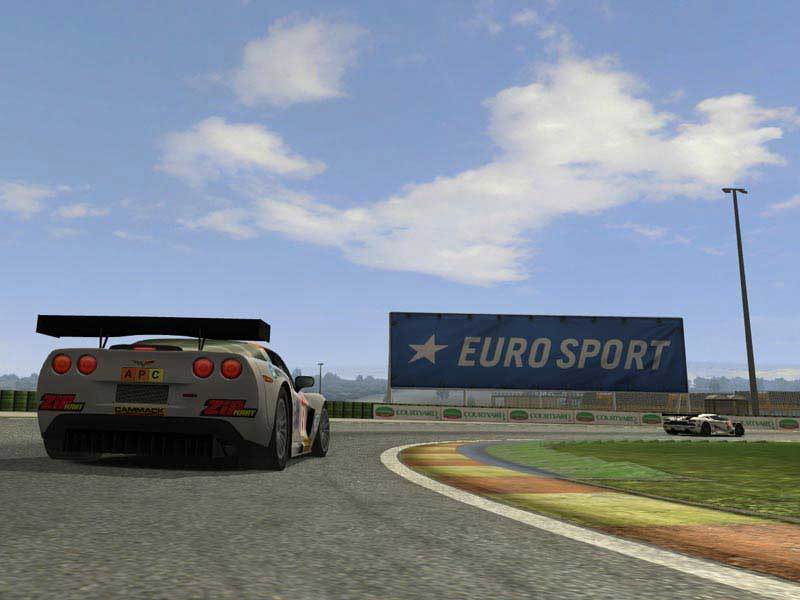 EARN UP TO $0.28 EARN WITH US
NOTICE: Activation key must be used on a valid Steam account, requires internet connection.

You will find that and much more in GTR Evolution, including the legendary Nürburgring Nordschleife, the fabled 22,8km long racetrack in Germany.

This is a racedrivers heaven... and a true evolution in virtual racing.

GTR Evolution is a game from SimBin Studios, based on the award winning release RACE 07.


KEY FEATURES The cars
In total 49 Unique cars in 12 classes with over 500 variations GTR Evolution, with RACE 07, combines the elements of racing with touring cars, GT cars, formula cars and sports cars.

WTCC Extreme Cars
Evolution concept cars developed together with the car manufacturers of the WTCC. Rear Wheel Drive, over 600hp in 1000kg cars with extended body-kits; these beasts will give GT cars a run for their money.