It’s all about the teams, the rivals and the race in an intense new world of professional motorsport. 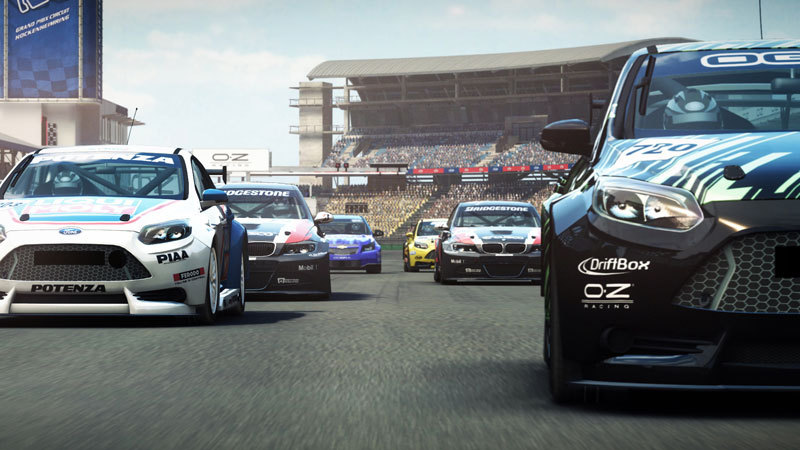 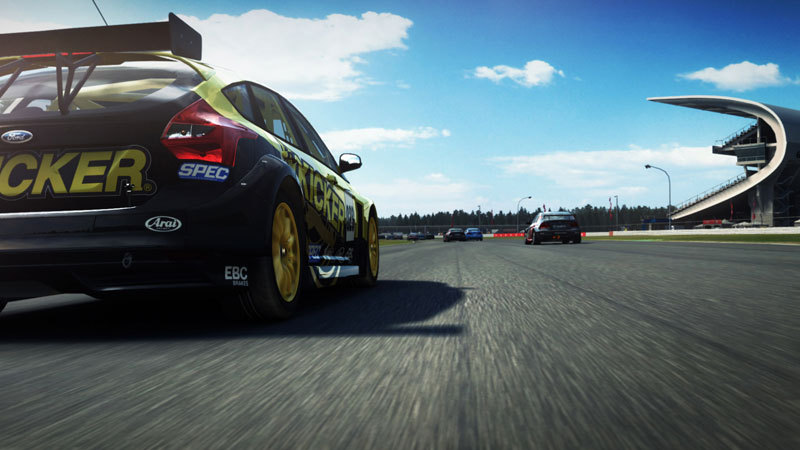 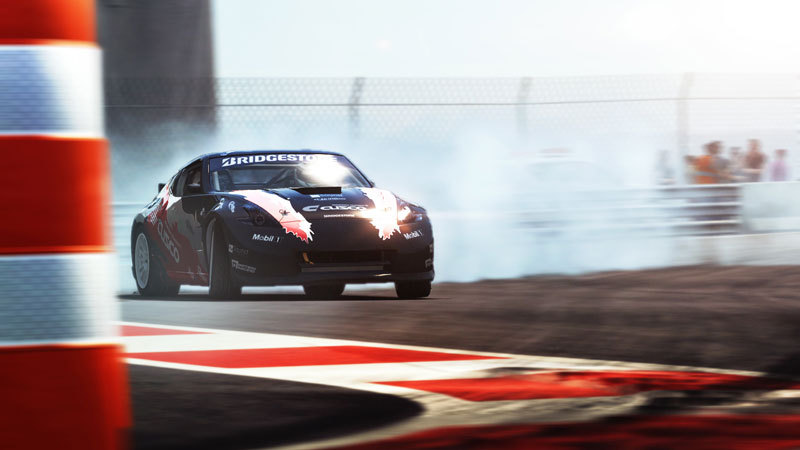 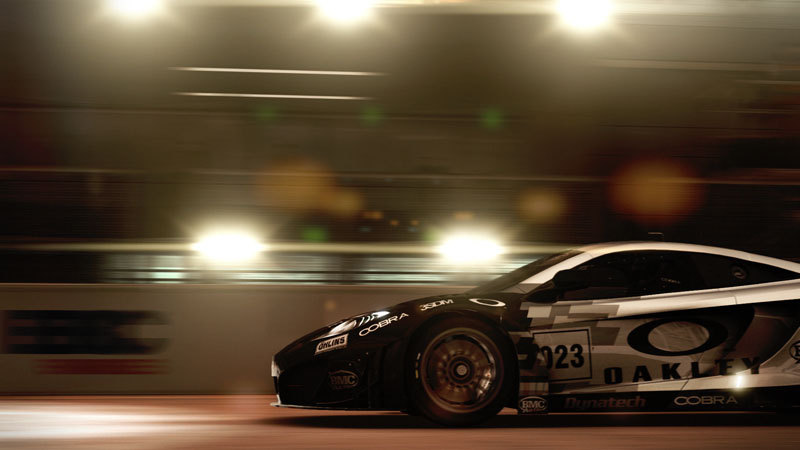 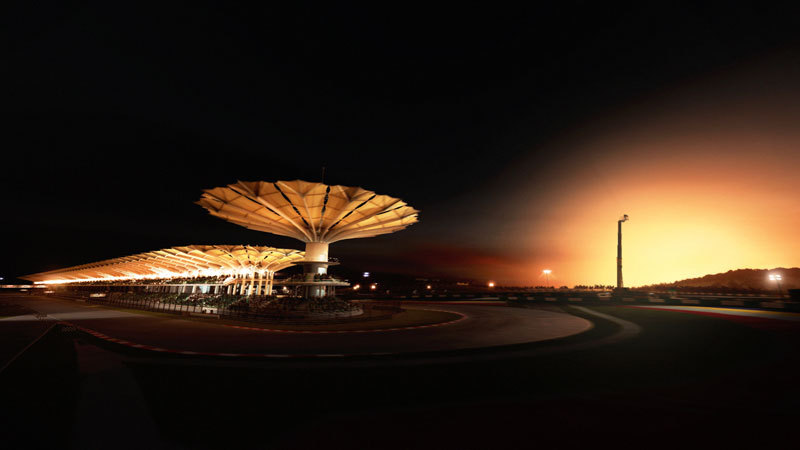 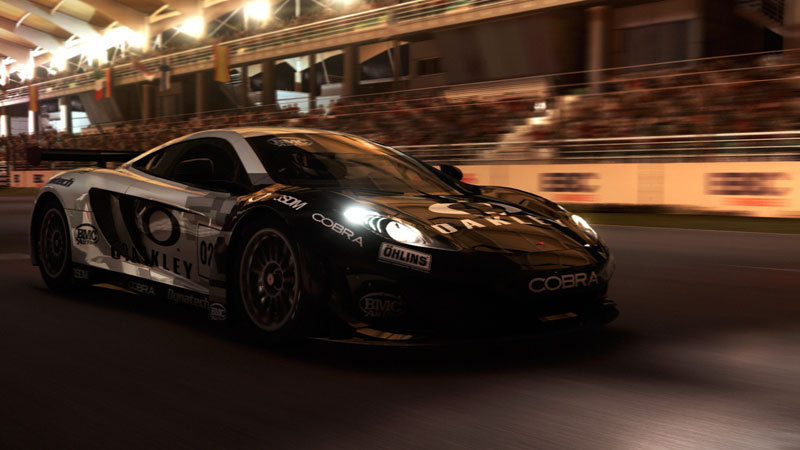 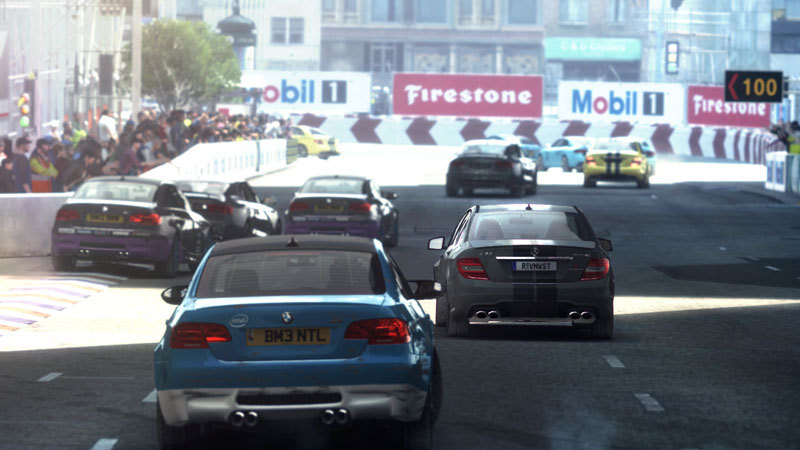 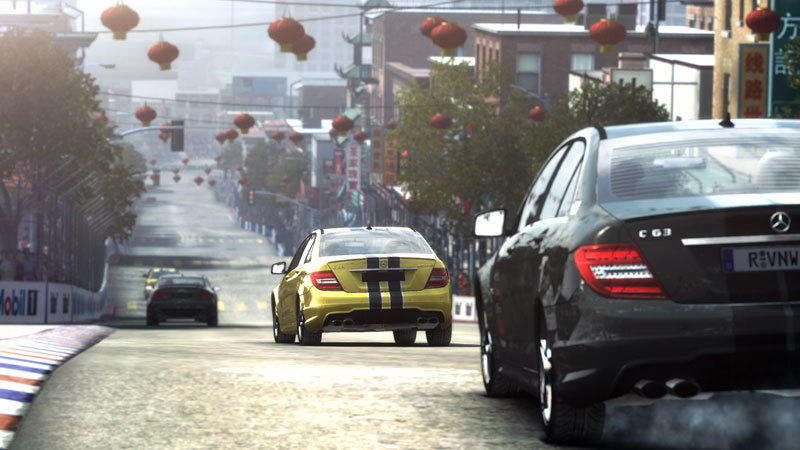 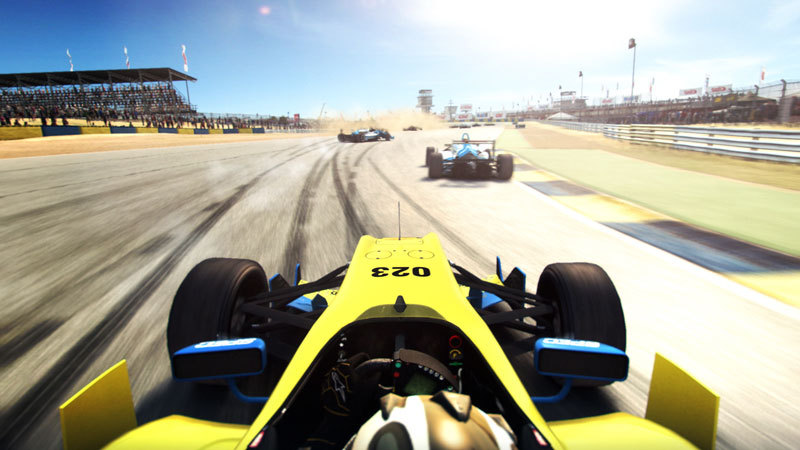 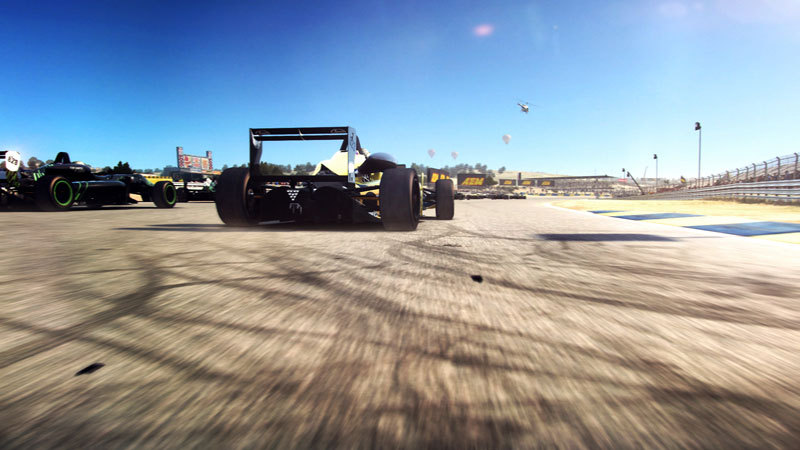 EARN UP TO $1.60 EARN WITH US
NOTICE: Activation key must be used on a valid Steam account, requires internet connection.


ABOUT THE GAME It’s all about the teams, the rivals and the race in an intense new world of professional motorsport. Racing alongside a teammate, you must overcome key rivals and satisfy team sponsors in ferocious races where every pass and position counts. In a huge career, specialise in your favourite racing discipline or conquer them all feel the aggression of the pack in Touring Cars, manage tyre wear and race into the night in Endurance events, race Open-Wheel cars with precision, show car control in Tuner events and react on the fly in Street races. Each unique category features series dedicated to different classes, including Touring Cars, Hypercars, Endurance GT Cars, Prototypes, Single-Seaters, Super Modified vehicles, Drift cars and many more. Bursting with content, GRID Autosport features over 100 routes across 22 incredible locations and the world’s most exciting contemporary and classic high-performance racing cars to collect, tune and upgrade. Development has been driven by Community feedback to include the return of in-car view, authentic handling and multiplayer racing powered by RaceNet to deliver new challenges every week, plus all-new Racing Clubs for online team competition. Party modes, Demolition Derby and competitive split-screen modes complement the game’s extensive career mode and expansive core online game.


KEY FEATURES BUILD YOUR PRO RACING CAREER – Live out your professional race driver dream. Join and switch teams, earn sponsor rewards, beat your rivals and race with a teammate. Choose your favourite style of racing or conquer them all.

EXPERIENCE DIFFERENT RACING STYLES – Take on aggressive pack racing in Touring Cars, manage your tyre wear in Endurance competitions, race smoothly and with precision in Open-Wheel cars, demonstrate your car control in Tuner competitions and react on the fly in Street Races.

RACE THE MOST EXCITING CARS - Love the cars you race as you tune and upgrade the world’s most thrilling contemporary and classic high-performance racing cars. Show your style online by creating your own liveries and building your car collection.

RACENET MULTIPLAYER INTEGRATION –Join with friends to form Racing Clubs and race under your own team colours against other clubs in the community. Receive new challenges every week, track stats and climb leaderboards powered by RaceNet.

REALISTIC AI – Feel the pressure of racing wheel-to-wheel against advanced, realistic rival driver AI who will defend their line, take chances or spin out under pressure depending on their personalities AI will adapt to the racing style taking place for an authentic experience, for instance, racing more cleanly in Open-Wheel events, or making contact in Touring Cars.

INTENSE RACING – In front of cheering crowds, every pass counts and every position matters. Become immersed in the race with the return of in-car view, use Teammate controls and Radio comms to ask your teammate to attack or defend for you to take the advantage.

A WORLD OF AUTOSPORT - GRID Autosport features over 100 routes across 22 incredible locations and the huge career and core online game is complimented with Party Modes plus competitive split-screen.

FEEDBACK DRIVEN DEVELOPMENT – Codemasters has consulted extensively with the Community, Racing Drivers and experts from AUTOSPORT magazine in designing and producing GRID Autosport.