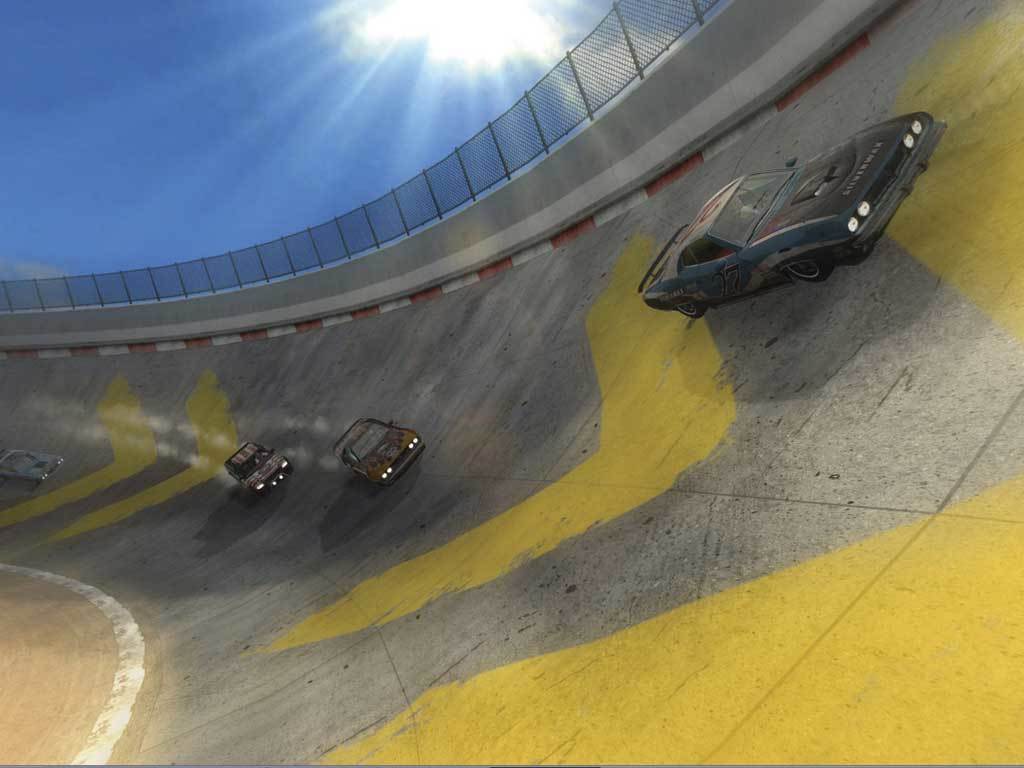 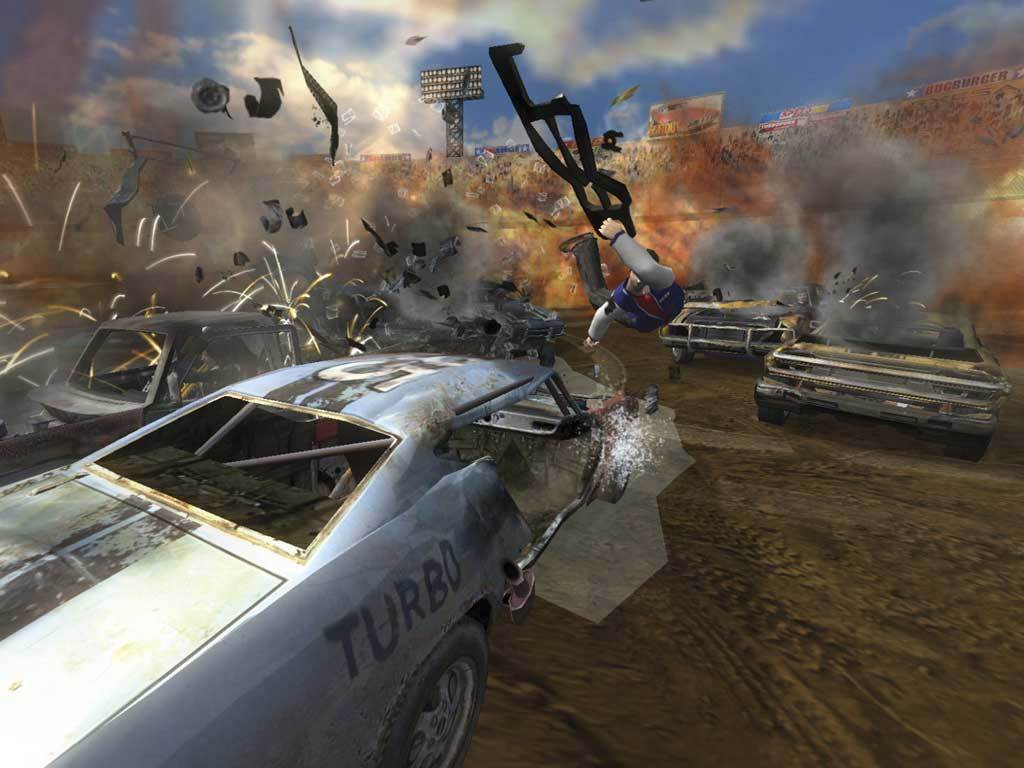 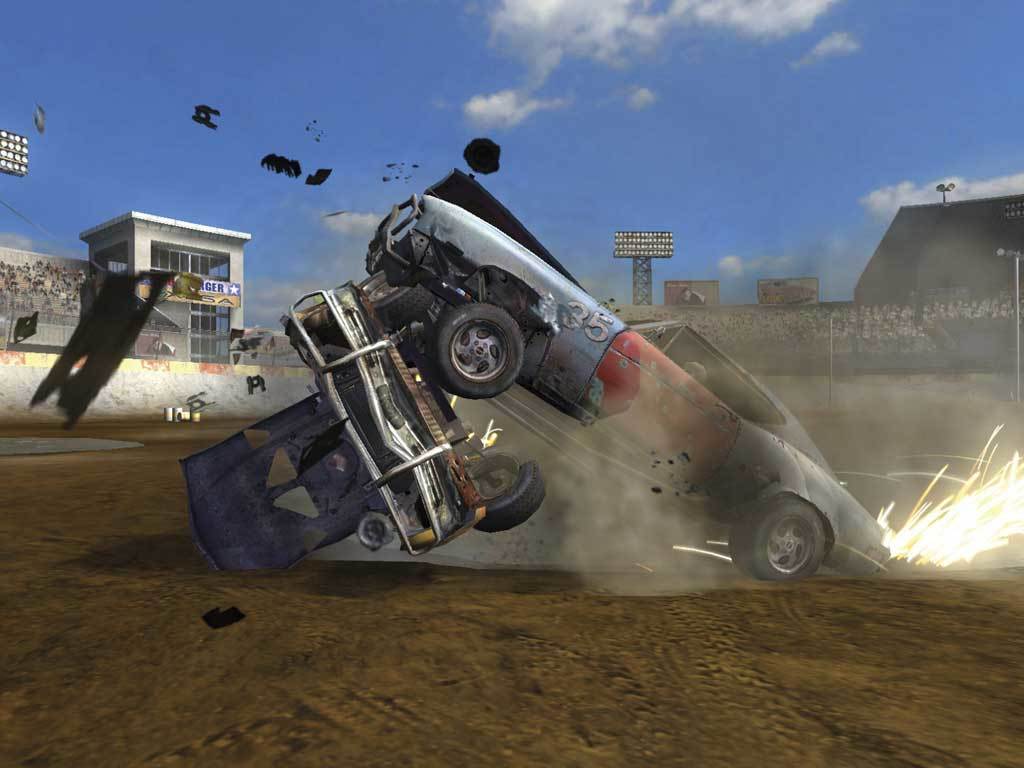 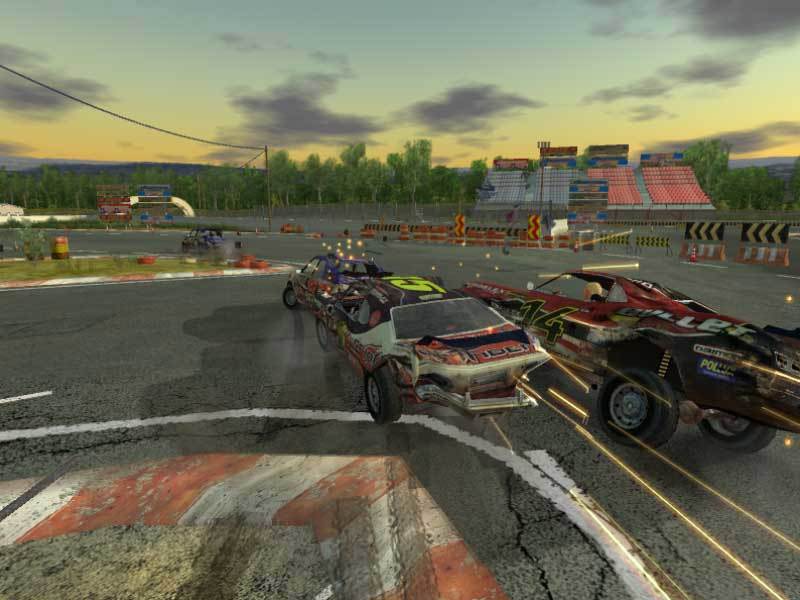 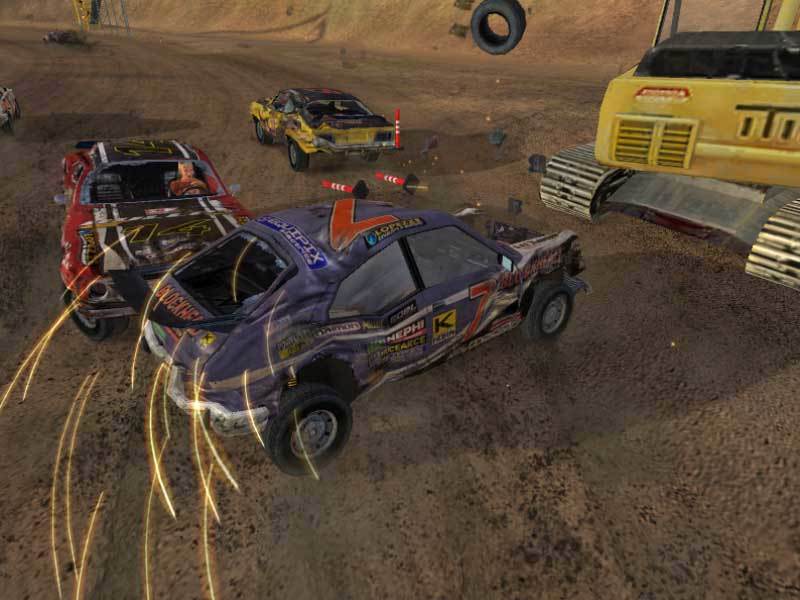 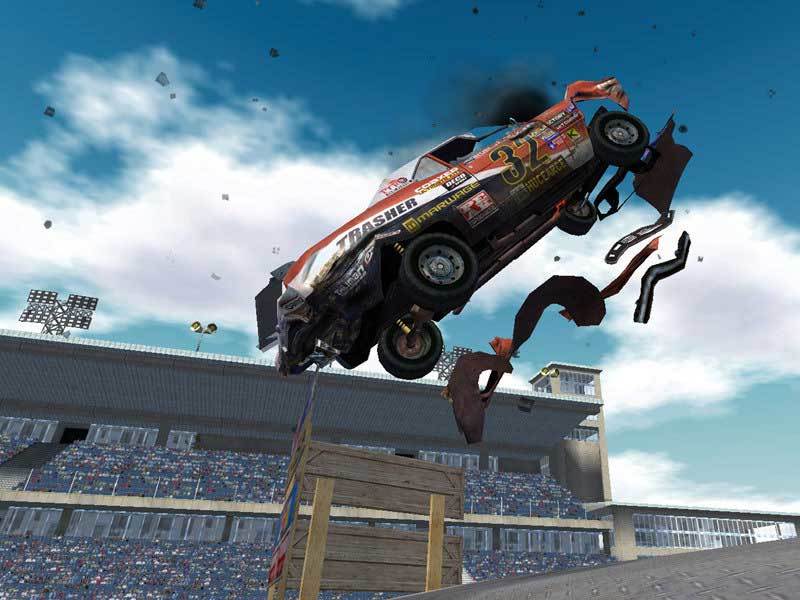 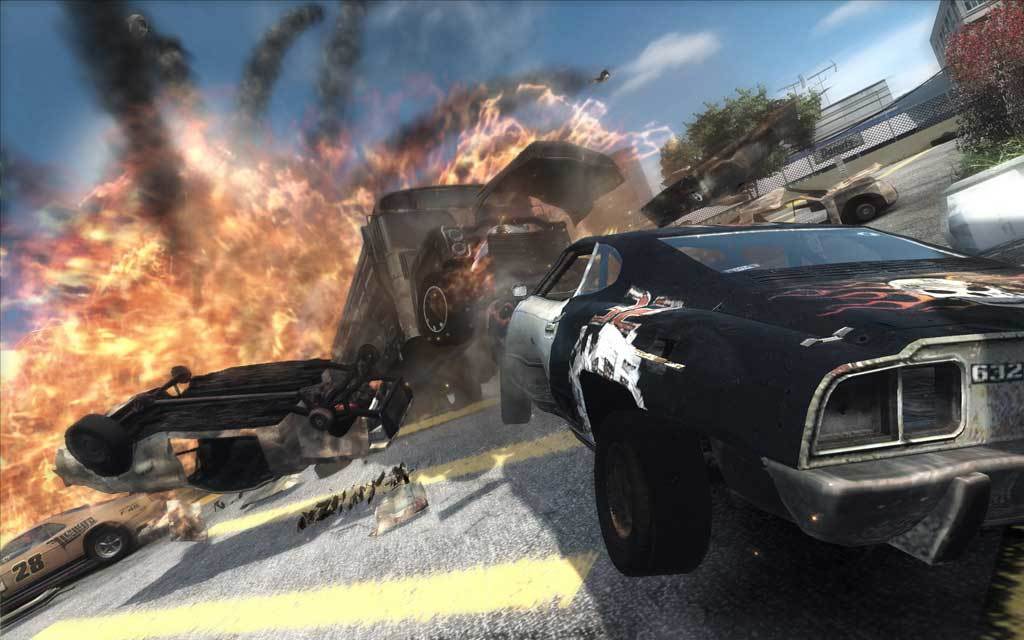 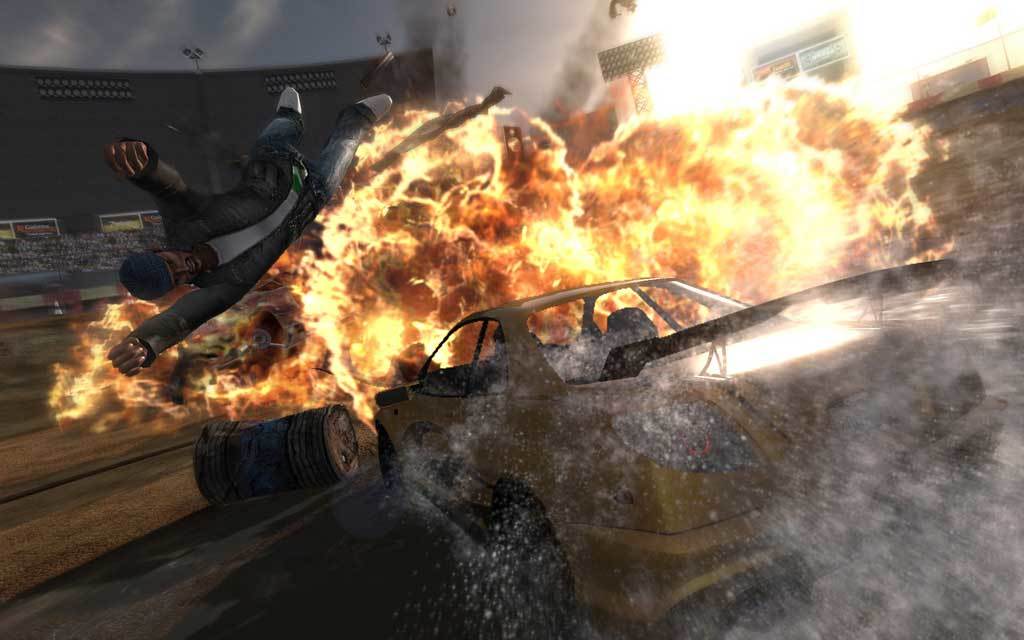 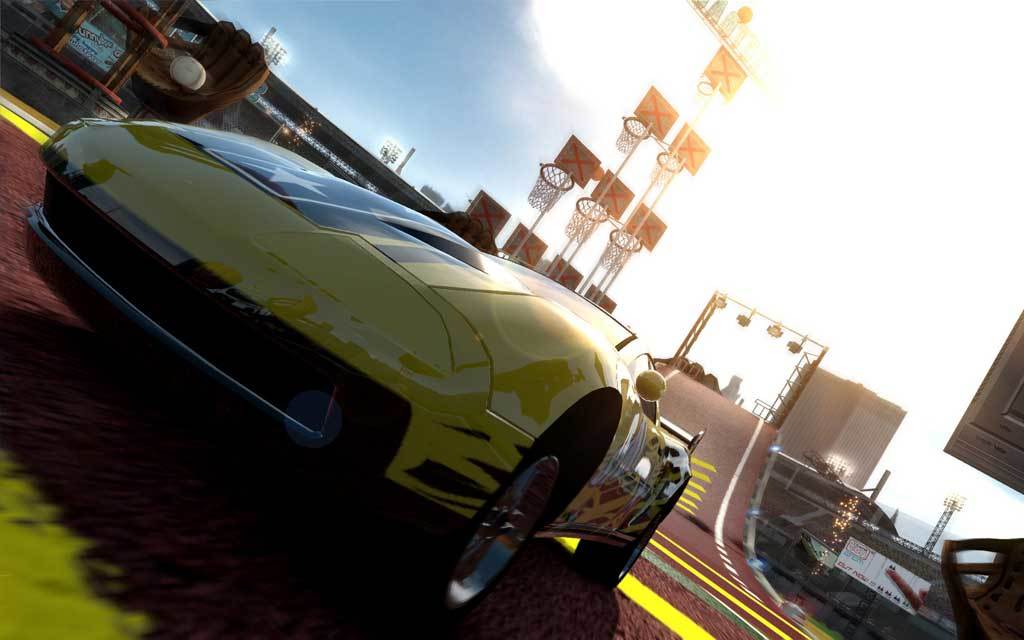 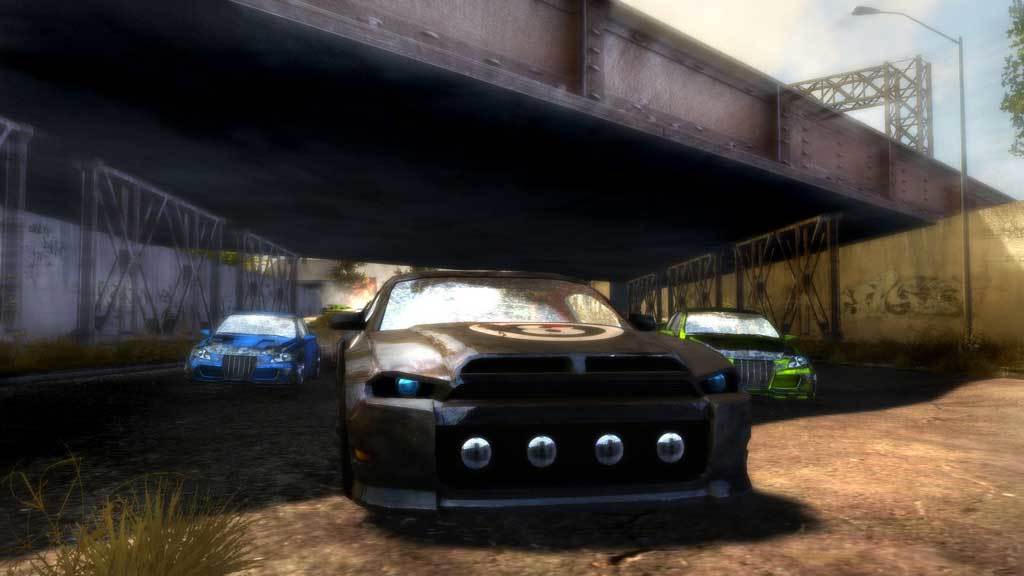 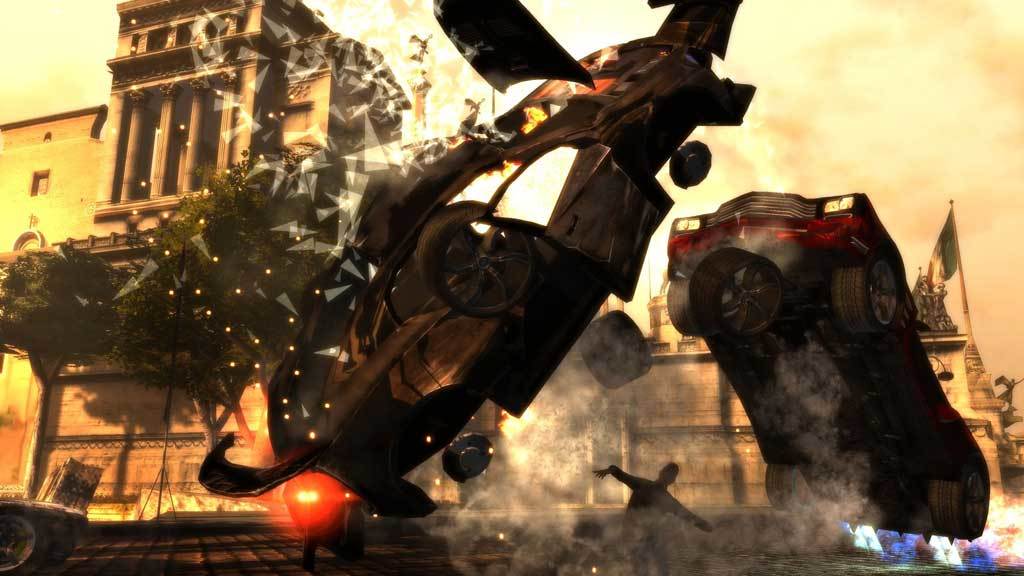 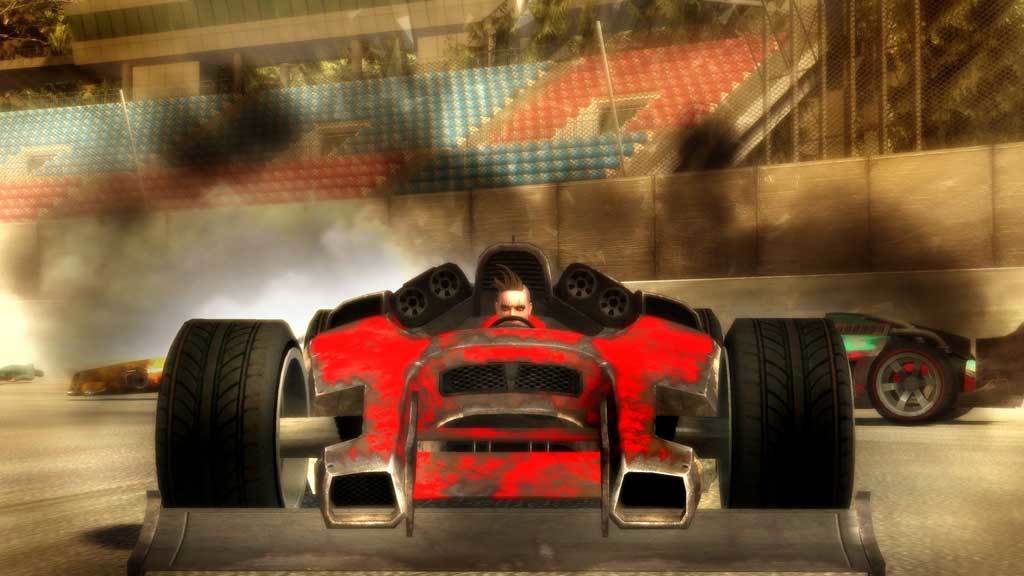 EARN UP TO $1.62 EARN WITH US
NOTICE: Activation key must be used on a valid Steam account, requires internet connection.


FLATOUT Take Destruction to the next level of carnage in this action racing game.

The track environment is subject to an advanced physics system unique to this game, and is set to define a new standard in racing games. Fences will shatter, tyre walls will explode, water tanks and barrels will fly across the track into other cars.

Every time you lose control, you will truly feel the weight of the car as it collides with and destroys a barn, or smashes into the pack of cars ahead of you, and with 40 deformable pieces on every car sparks are guaranteed to fly.

An extensive championship mode will keep you 'flat out' for months on end as you battle through a huge variety of races, mini-games and the most outrageous arenas of destruction you could possibly imagine.

The following graphics cards when tested caused issues with the software.

FLATOUT 2 In these high-speed races, the more damage you inflict, the better.

The ultimate in turbo-charged cars and the craziest competitor drivers are waiting to test your best destructive streak.
Responsible drivers need not apply.


FLATOUT 3: CHAOS AND DESTRUCTION FlatOut 3: Chaos & Destruction brings a new dimension to high speed destruction racing. Feel the adrenaline pulse through your veins as you barrel through insane race tracks against monster trucks, race cars, off road vehicles and much more.

FlatOut 3: Chaos & Destruction is demolition racing at its extreme. Real world physics with 9 different game modes, and over 60 different vehicles available. Players may choose to race, smash and destroy their opponents in a wide variety of online and offline options.

Lay waste to farm houses, fences, and then wreak havoc in a Detroit suburb, race up the walls in giant waste disposal sewers. Let the chaos begin as you race through over 60 different tracks, narrowly avoiding wrecking balls, Double Decker buses and much more.

Create as much destruction in the all new monster tuck mode.

Choose from 20 different playable characters, select your weapon from the 47 available vehicles! Create as much Chaos & Destruction! In stuntman mode anarchy rules! Create havoc with some rag doll fun.