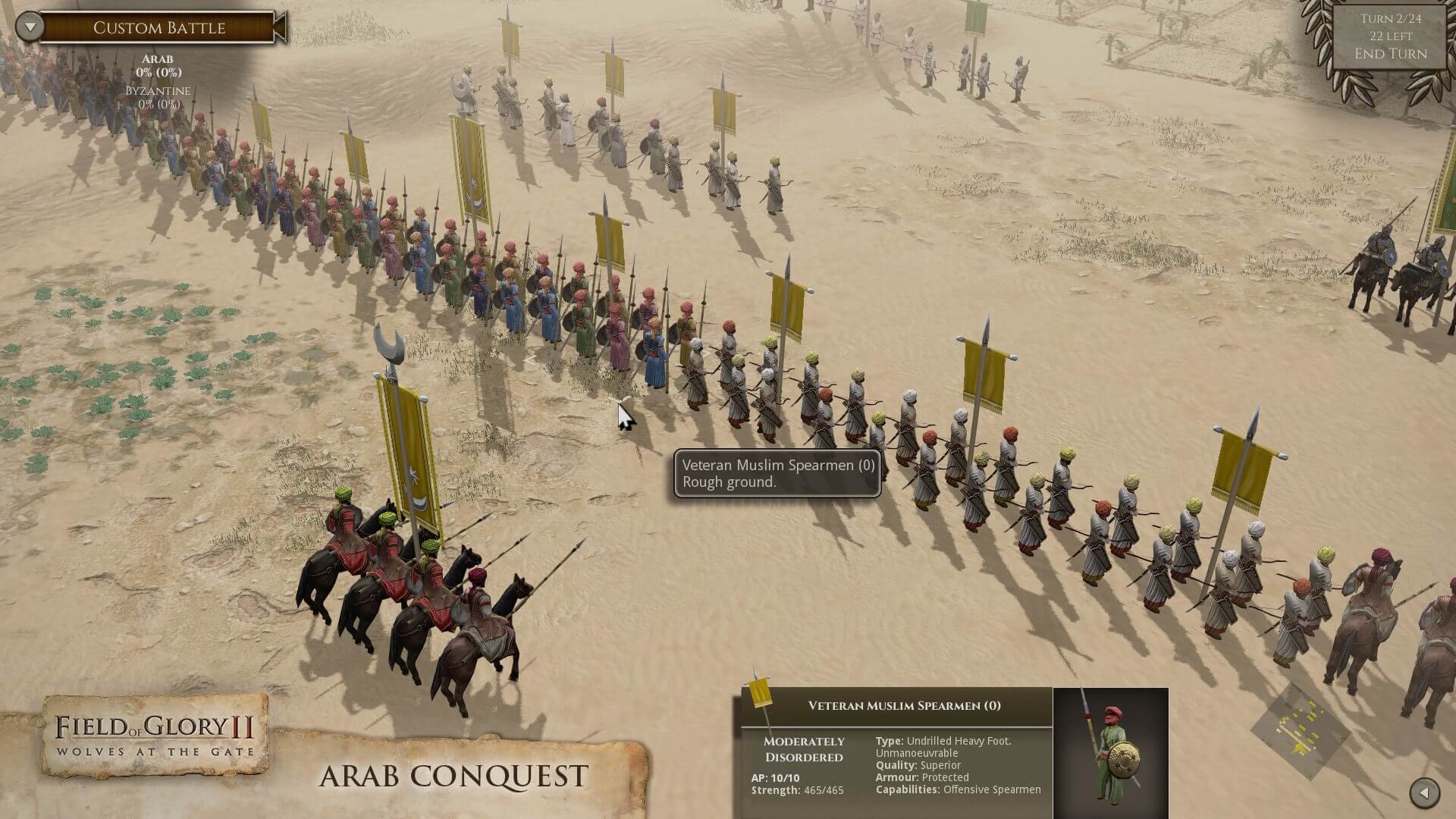 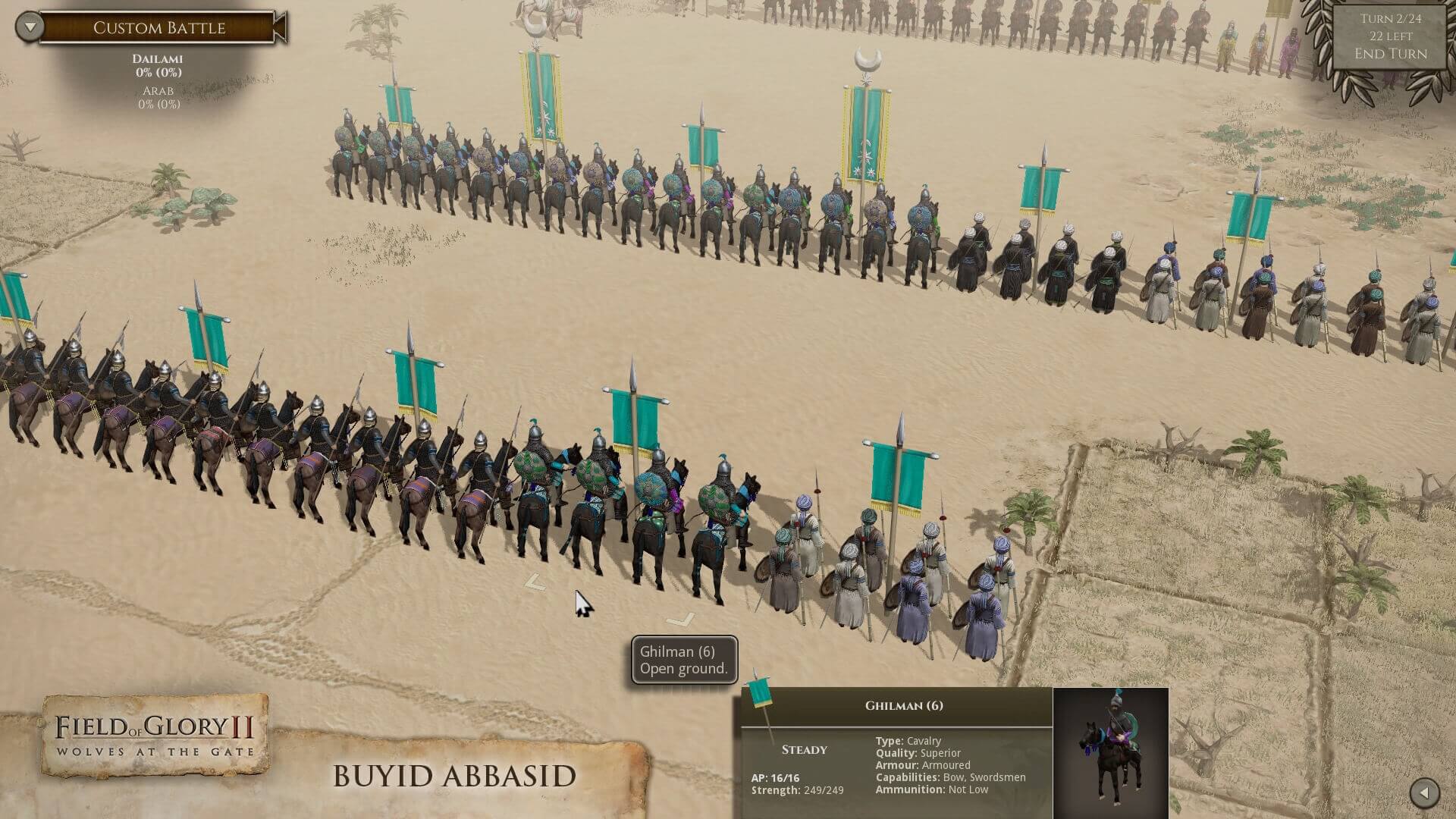 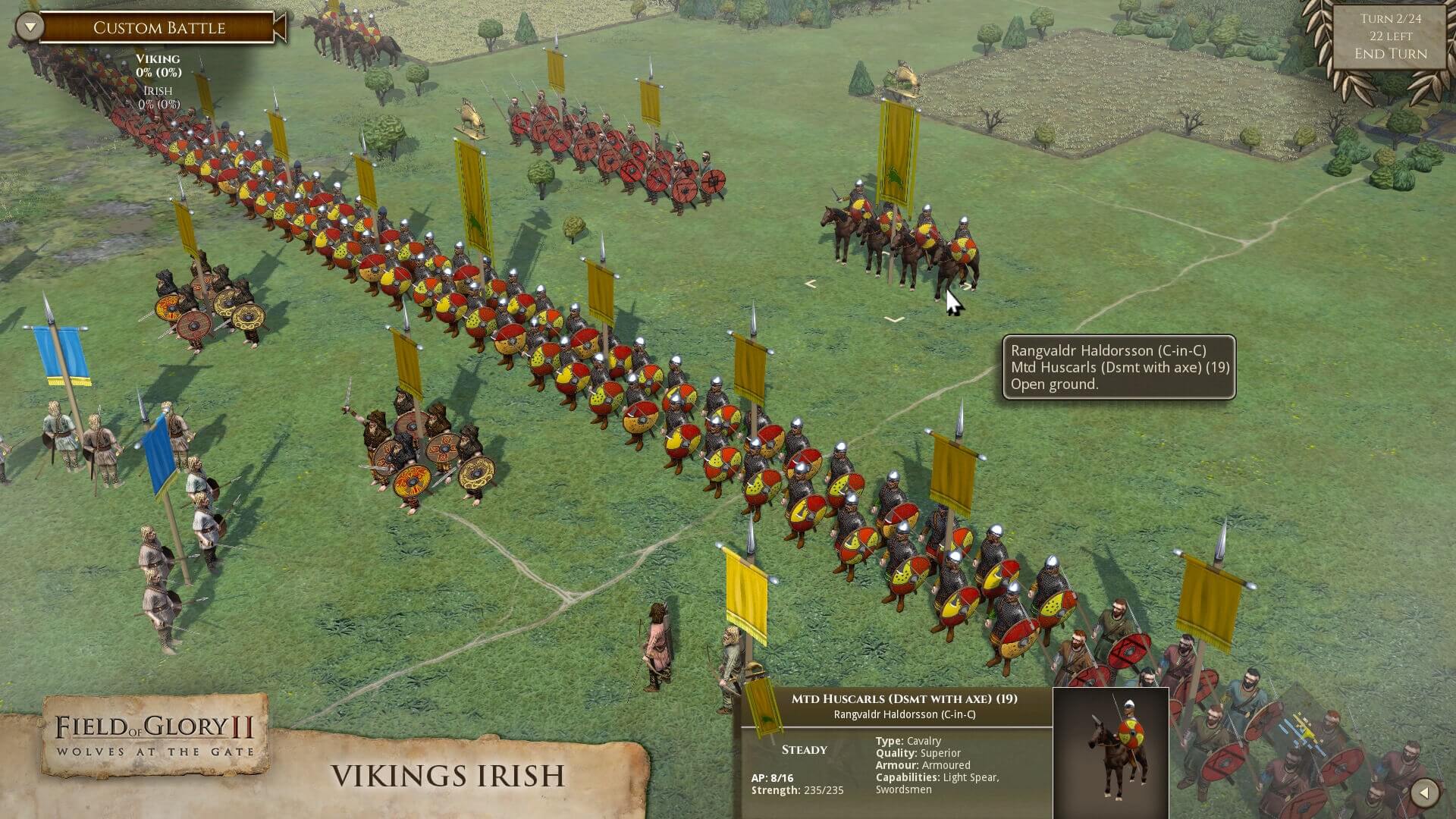 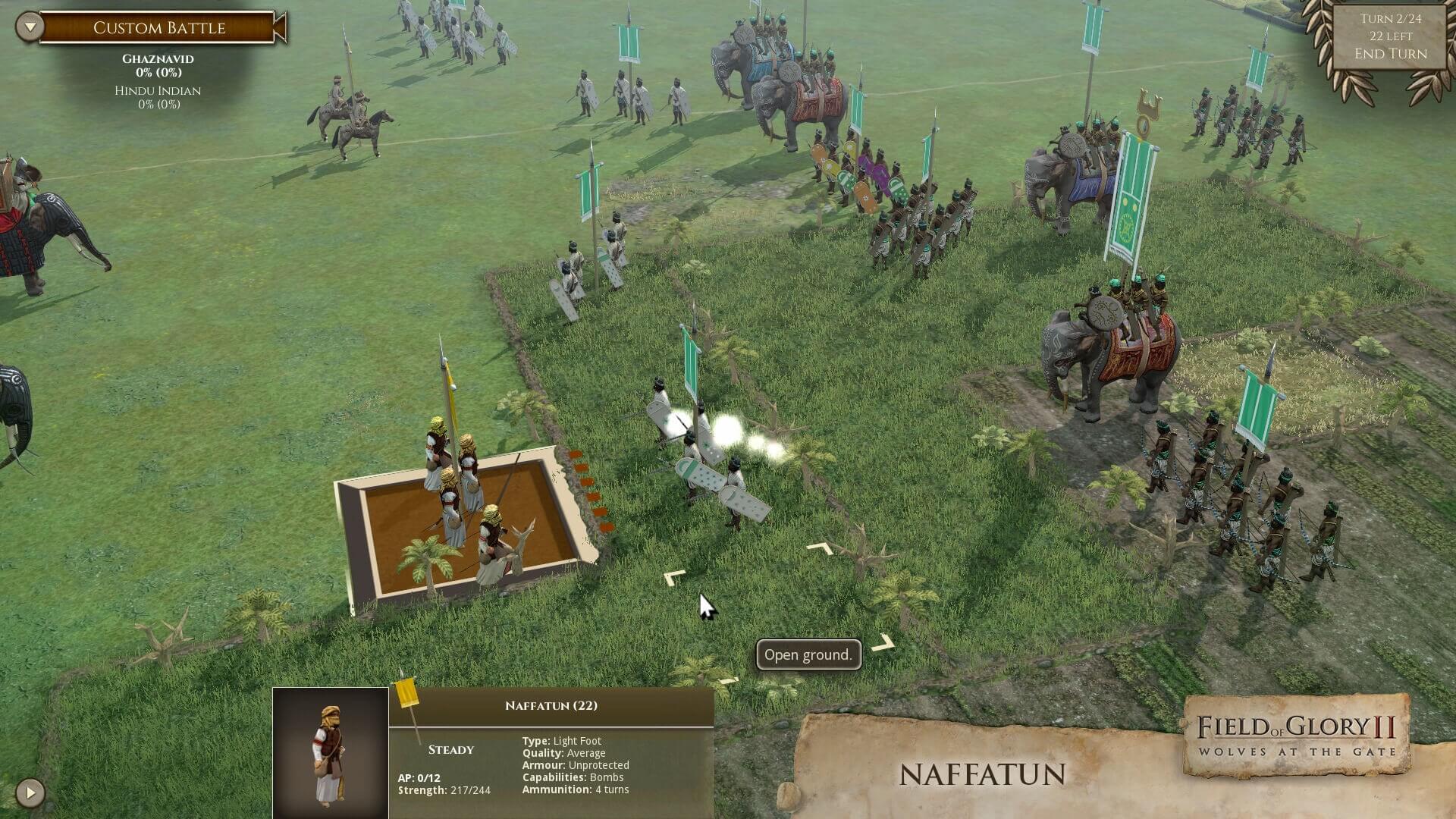 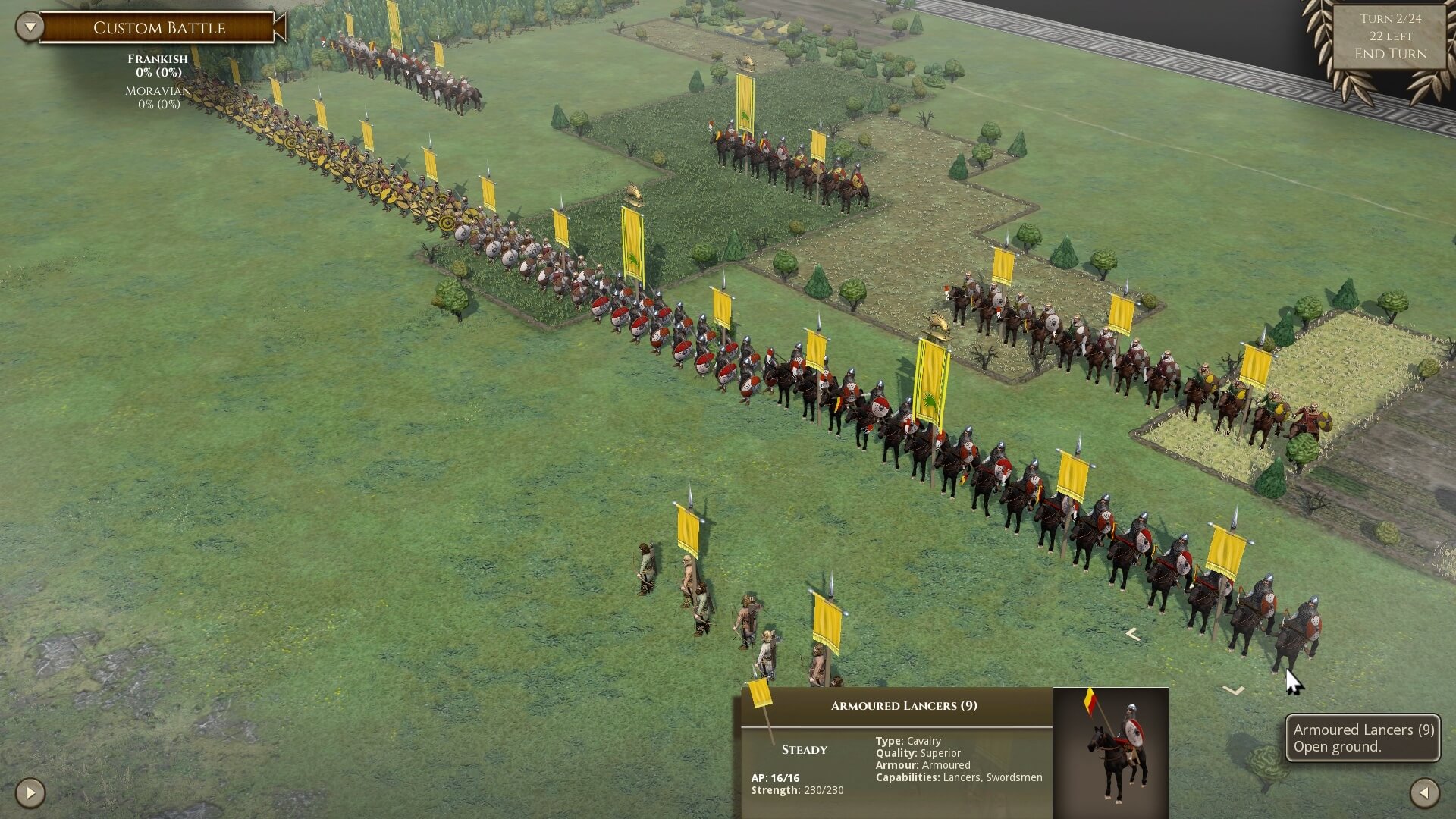 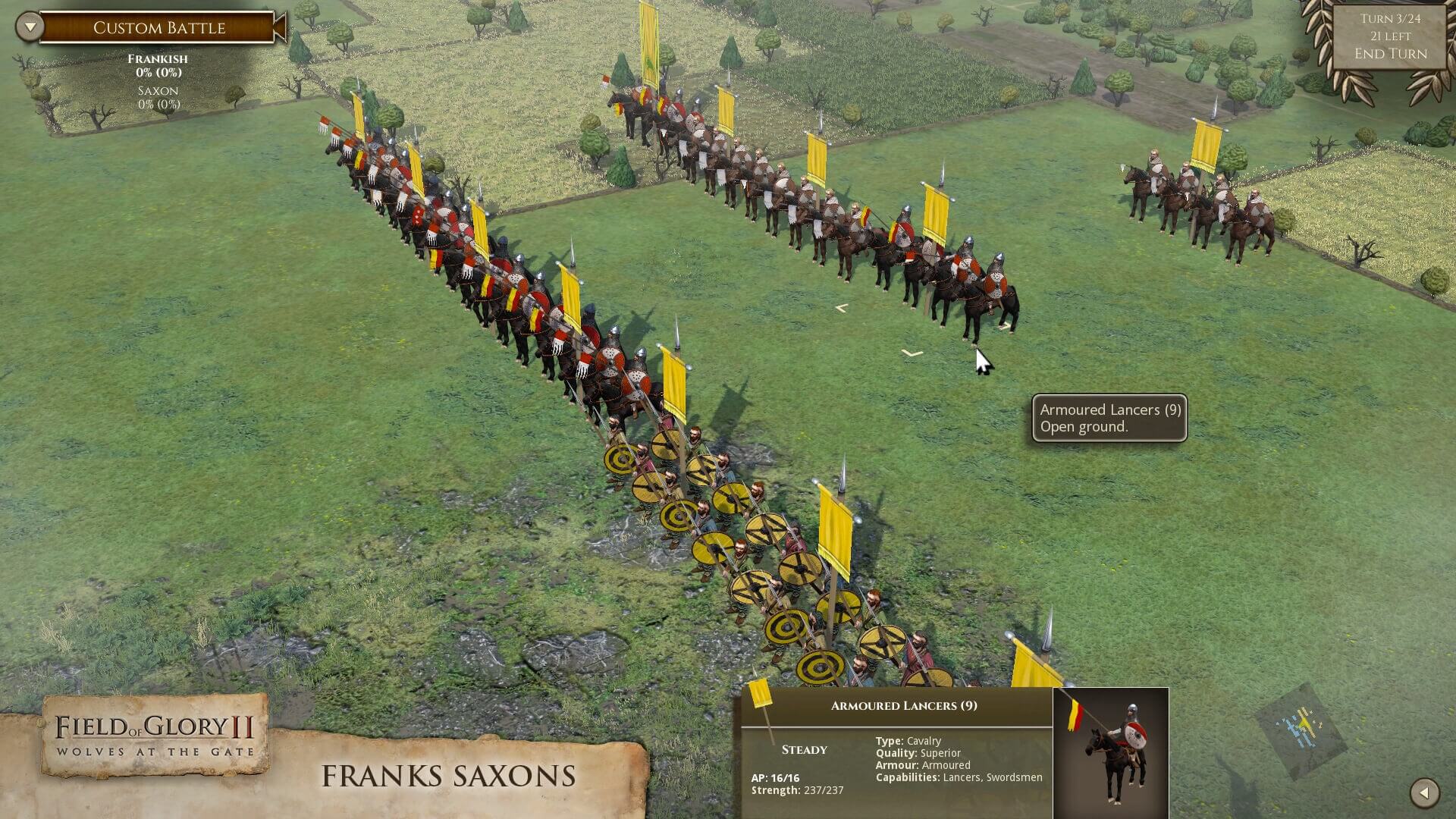 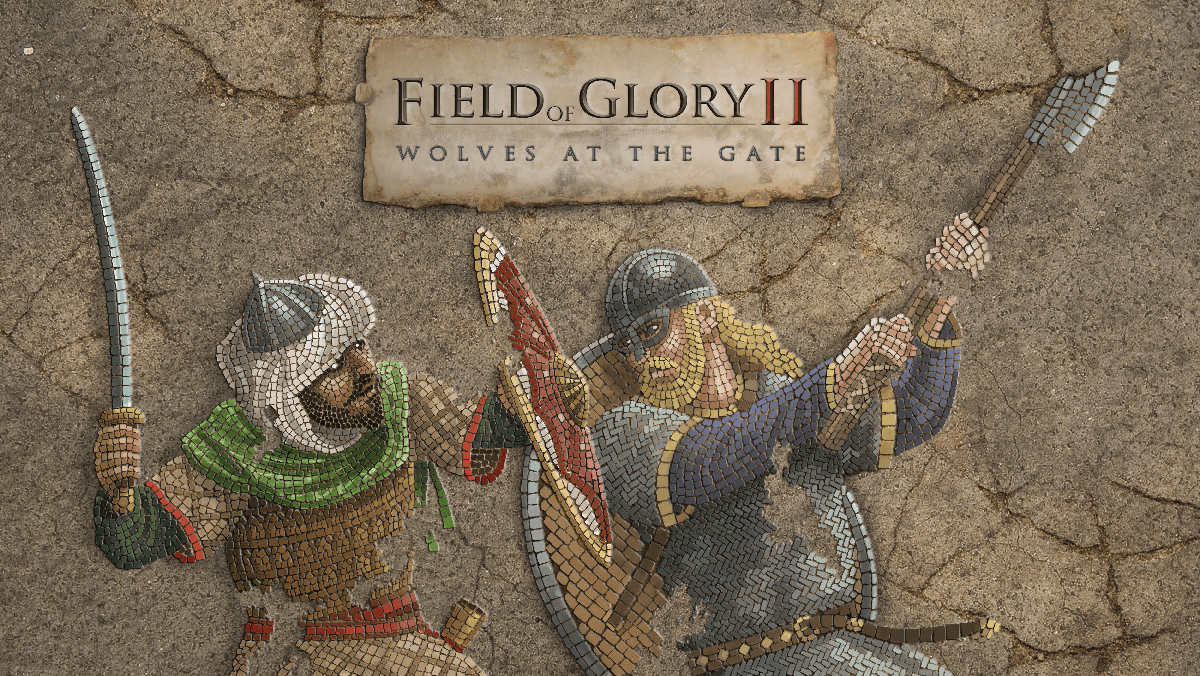 This expansion extends Field of Glory II forward to 1040 AD, exploring the rich military history of the so-called “Dark Ages”, from the whirlwind Arab Conquest to the depredations of the Vikings and Magyars, the birth of England, France, Germany and Spain, and the long struggle of the Byzantine Empire to keep Roman civilisation alive in the east.

From 600 to 628 AD the Byzantines were locked in a titanic struggle for survival against the aggressive Sassanid Persian Empire, from which they eventually emerged victorious. Both empires, however, were severely weakened. Six years later, in 634, the newly Islamized Arabs erupted forth from Arabia, quickly defeating the Byzantines and Persians. By 750, under the Umayyad Caliphate, the Muslim Arab Empire stretched from Spain to the borders of India.

The Byzantine Empire, after losing its Levantine and North African provinces, survived the initial Islamic advance. Constantinople endured a year long siege (717-718), and this proved to be the beginning of the end for the Umayyad Caliphate. Eventually, weakened by defeats on the frontiers of their vast empire and internal unrest, the Umayyads were overthrown by the Abbasid dynasty. The great Islamic Empire was now split into many separate, and often competing states. The Byzantines grew stronger under the Macedonian Dynasty (867-1056), and ended the period more powerful than they had been for many centuries.

In Northern Europe, Viking raids started in the late 8th century. Superb sailors, they used their longboats to strike across the Baltic and North Seas against towns, farms and monasteries, and raid as far as Seville and Constantinople. Eventually they settled down, and created important states in Normandy and the Kievan Rus. Their invasions of the British Isles resulted in centuries of intermittent warfare with the English, Irish and Scottish kingdoms.

Charlemagne ruled as King of the Franks from 768-814 AD. The kingdom he inherited already included most of modern France and parts of Germany. By his death in 814, his empire encompassed modern France, Belgium, the Netherlands, Germany, northern Italy and a strip of northern Spain. In 800 he was crowned “Emperor of the Romans” by Pope Leo III. After his death the Carolingian Empire split into two main states, West Francia (modern France) and East Francia (modern Germany).

In the 9th century the nomadic Magyars erupted into European history. Their western raids reached as far as Spain. Their defeat by the Germans at Lechfeld in 955 ended their threat to Western Europe and in 1000 their High Prince accepted Christianity and was recognised as King of Hungary by Pope Sylvester II, ruling under his Christian name of István (Stephen) I.