At the end of the thirteenth century, with the Seljuk Sultanate of Rum in terminal decline, Anatolia was divided into several small independent Turkish principalities, called beyliks. 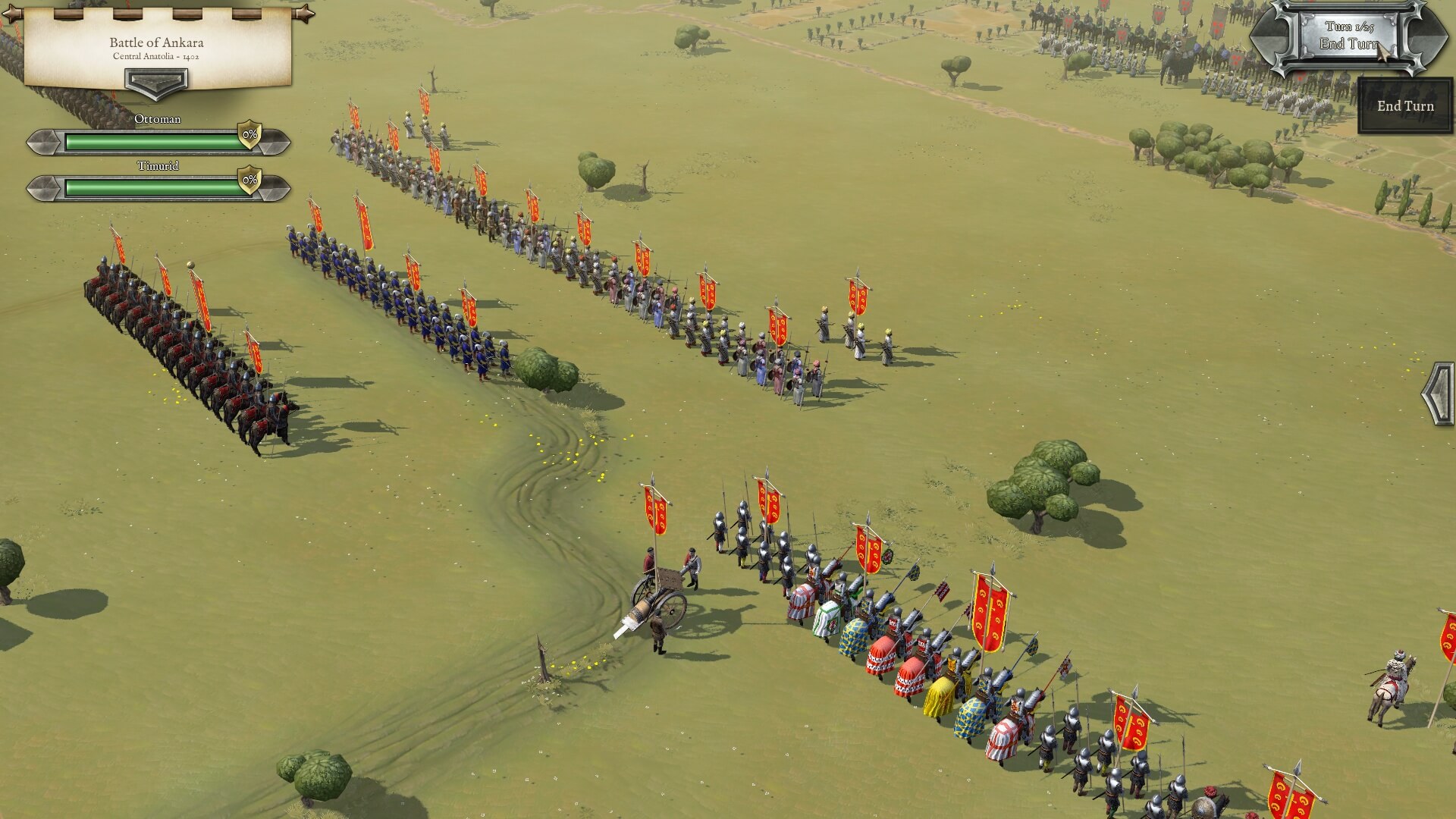 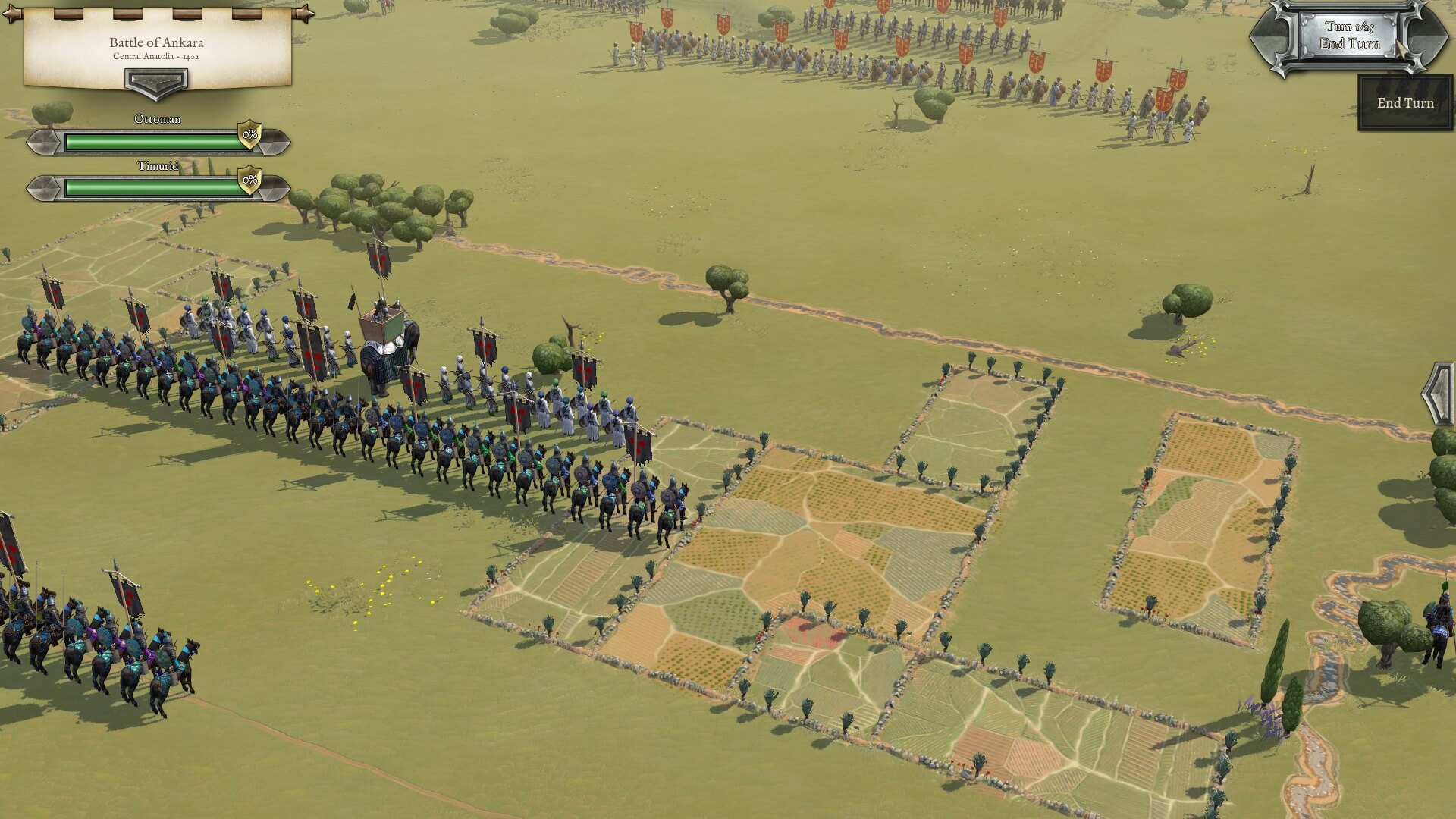 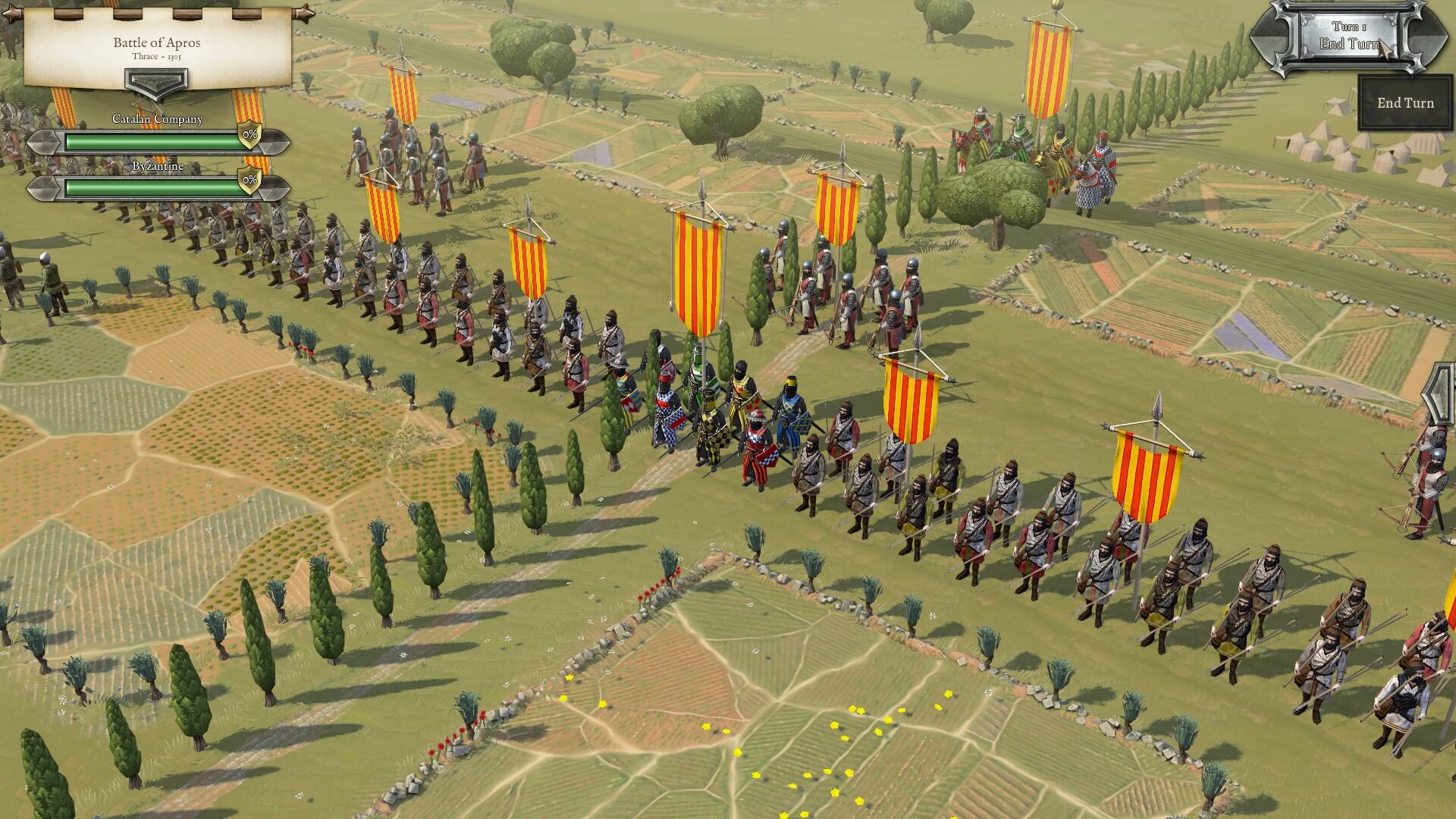 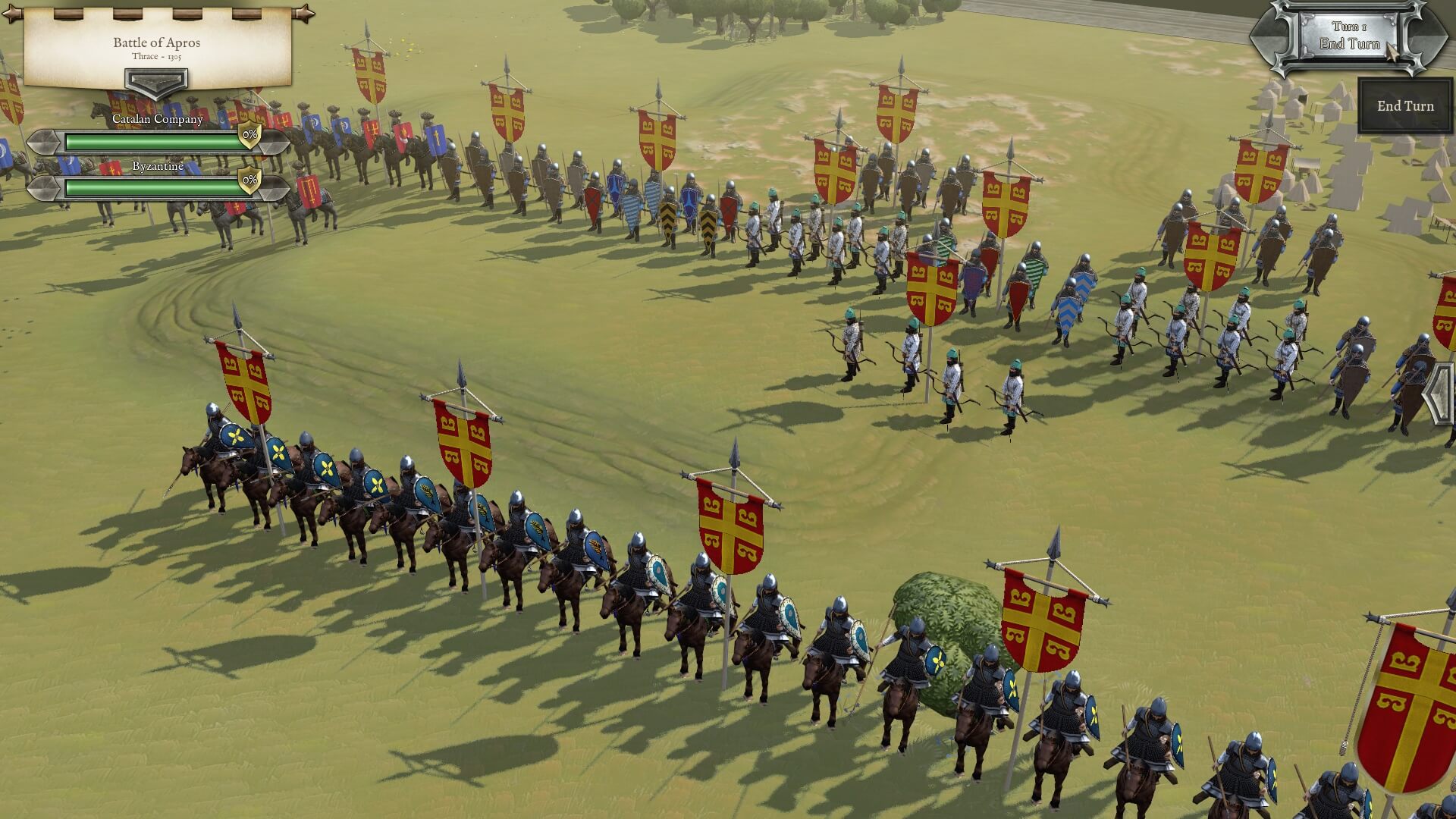 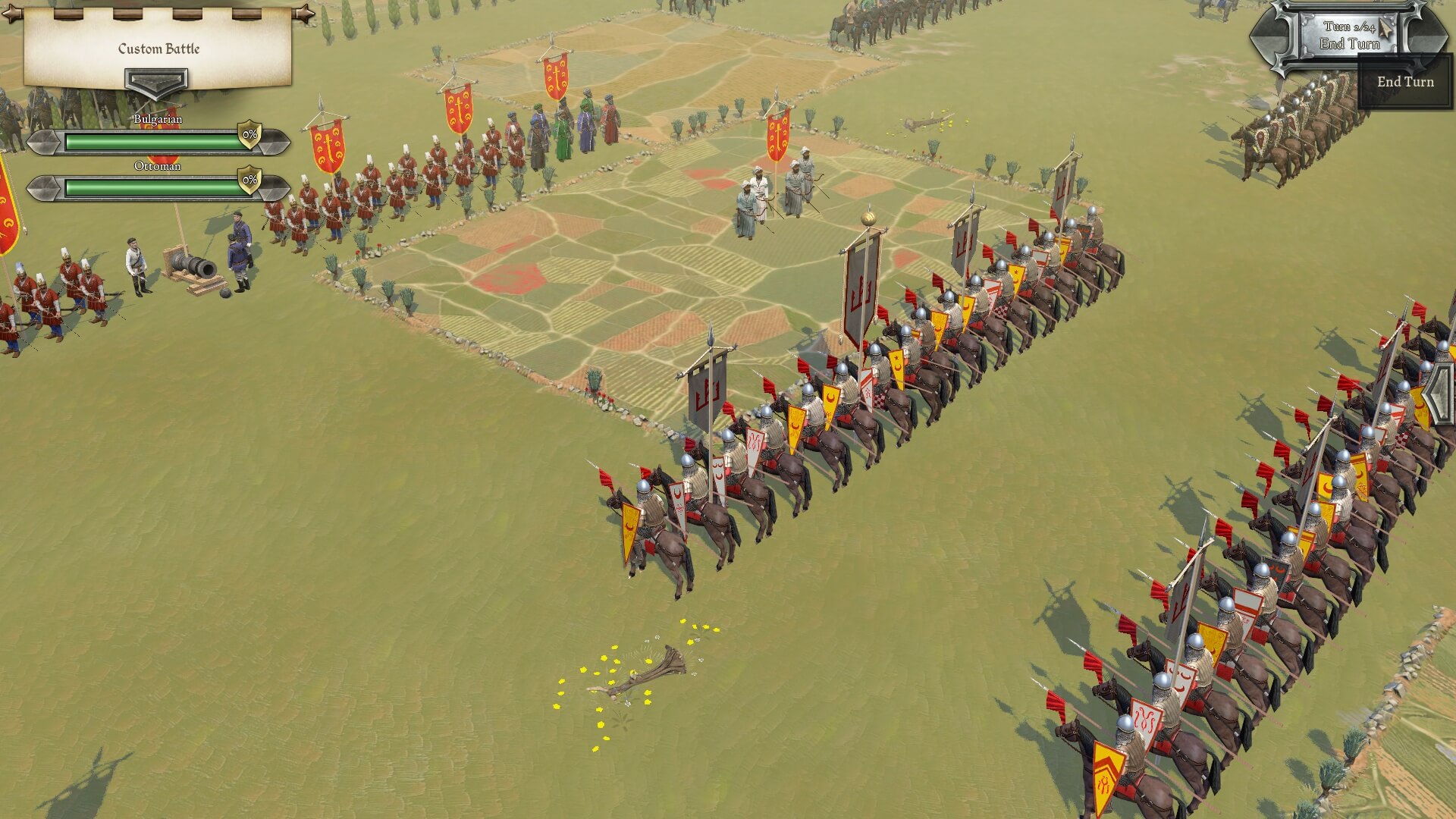 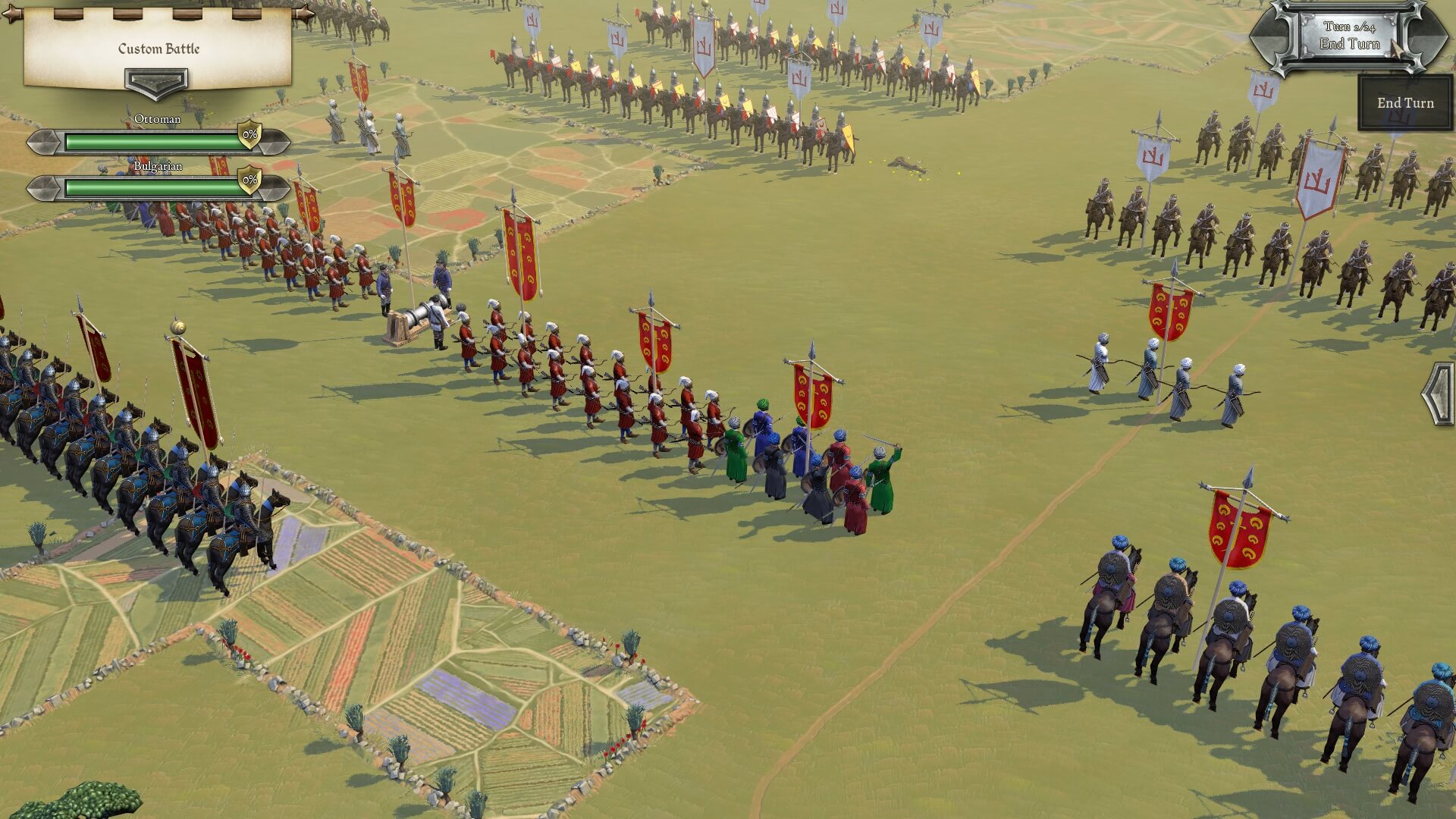 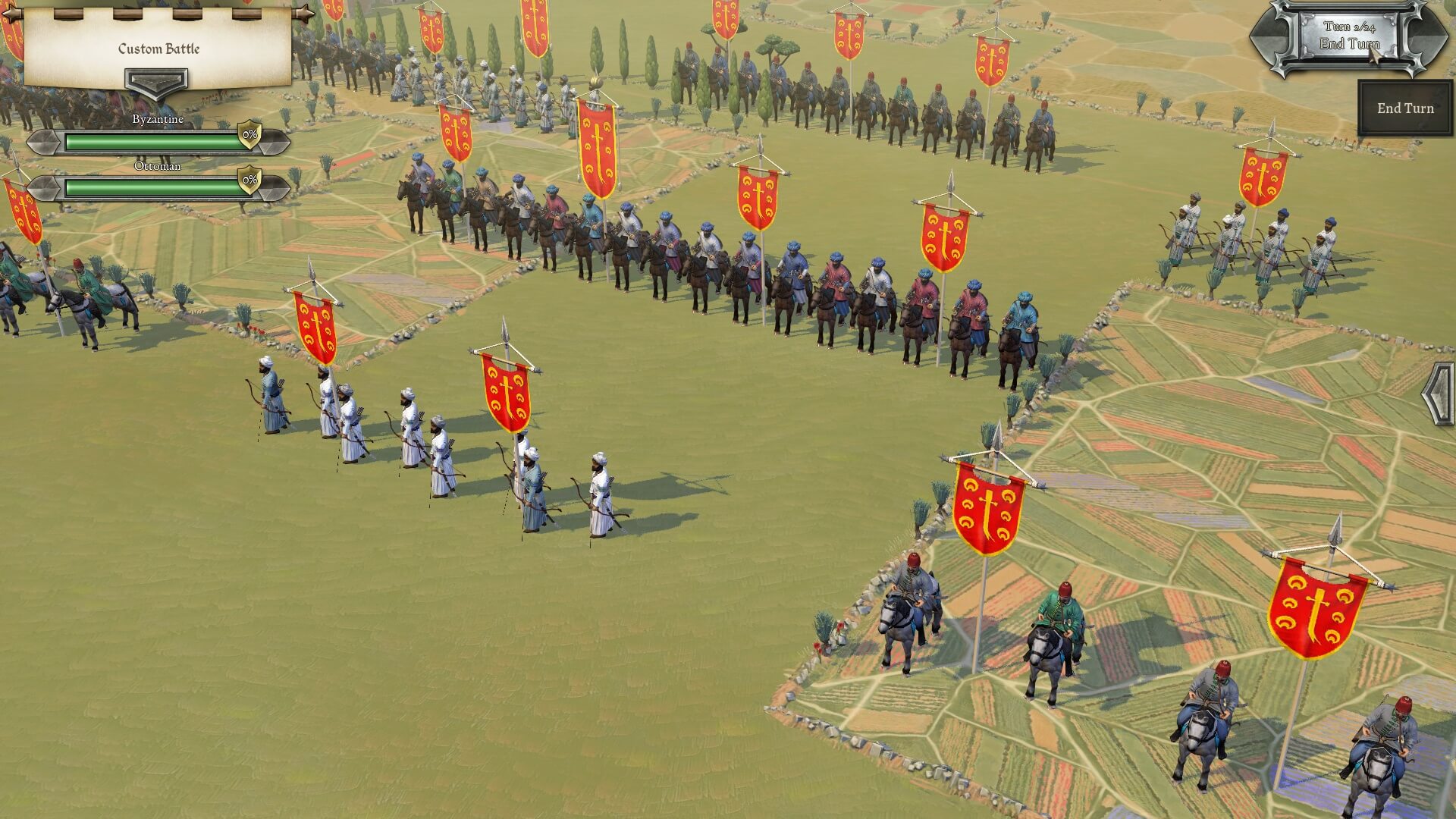 At the end of the thirteenth century, with the Seljuk Sultanate of Rum in terminal decline, Anatolia was divided into several small independent Turkish principalities, called beyliks. One of these beyliks, bordering the Orthodox Christian Byzantine Empire, was led by Osman I. Osman's tiny state would gradually expand over the next two hundred years to become one of the world's great empires, known to posterity as the Ottoman (Osmanli) Empire, after their first leader.

At first the Ottomans battled against the Byzantines for control of the local Anatolian cities, but in 1354 they seized their first European territory when they took Gallipoli. This brought them into conflict with the other Balkan Christian states, including Serbia, Bulgaria, Hungary, Wallachia, Moldavia and Albania. The Ottomans were generally victorious in these wars for the next fifty years, resulting in them becoming the dominant Balkan power. Their advances led to the Battle of Nicopolis in 1396, where a western crusade met with disaster. In the east, most of Anatolia had been conquered from the other Turkic beyliks.

This run of success was briefly interrupted in 1402 when the Turco-Mongol conqueror Timur defeated the Ottomans at the Battle of Ankara. With Sultan Bayezid I captured, and dying in captivity the following year, the empire was thrown into a chaotic civil war between Bayezid’s sons, with order only being restored in 1413 when Mehmed I became Sultan.

The conquests resumed, and another Crusade was defeated at Varna in 1444. Finally, the Turks conquered the great city of Constantinople in 1453, making it the Ottoman capital. A number of brilliant Balkan leaders rose during the 15th century to challenge Ottoman hegemony; John Hunyadi and his son, Matthias Corvinus of Hungary, the Albanian hero Skanderbeg, Stephen the Great of Moldavia, and the Wallachian Voivode Vlad Țepeș 'The Impaler'. Despite the many victories of these men, however, by the end of the fifteenth century the Ottomans were the dominant power in the eastern Mediterranean.

Timur was born in 1336 into a noble family in the Turco-Mongol Barlas confederation in Transoxiana (in modern-day Uzbekistan). Rising to control Transoxiana by 1370, he went on to create the Timurid Empire in modern Central Asia, Afghanistan and Iran. Never defeated in battle, he won victories against the Golden Horde, the Delhi Sultanate, the Ottomans and the Mamluks, becoming the most powerful ruler in the Islamic world. His defeat of the Ottomans at Ankara in 1402 set back Ottoman expansion by several decades. His empire fragmented soon after his death in 1405, but his great-great grandson Babur created the Mughal Empire in India - which was to last until 1857.

The Catalan Company was formed from almughavar and other unemployed veterans of the War of the Sicilian Vespers in Sicily. In 1302 the Company was hired by the Byzantine Emperor Andronikos II to combat the Anatolian Turkish beyliks. Over the next two years the Company was so successful against the Turks, and so rapacious in its treatment of Byzantine civilians, that the Byzantines became alarmed and had the Company’s leaders treacherously murdered. Thereafter the Company fought the Byzantines and their mercenary Alan allies in Thrace. In 1308, the Company moved to Greece, where in 1310 it entered the service of Gautier V de Brienne, Duke of Athens, and rapidly defeated his enemies. He, however, failed to pay the agreed amount for their services, leading to his defeat and death at the Battle of Halmyros in 1311. This left the Company in control of the Duchy of Athens, which it ruled until 1388.

Added in this DLC:

62 more army lists allowing historically realistic armies for each of the above factions and their allies at different dates during the period, and bringing the total number of Medieval army lists to 361. In addition armies can include contingents from historical allies. This gives hundreds of thousands of permutations. You will never run out of new matchups to try.

63 more historical matchups added to Quick Battle mode, increasing the total to 302, most playable from either side.

Sandbox campaign expanded to include all the new army lists, allowing you to lead any nation (and their historical allies) against any other nation (and their allies) – giving over a hundred thousand permutations.

Time Warp modules expanded to include the new army lists.