Experience the original F.E.A.R. along with F.E.A.R. Extraction Point and F.E.A.R. Perseus Mandate. 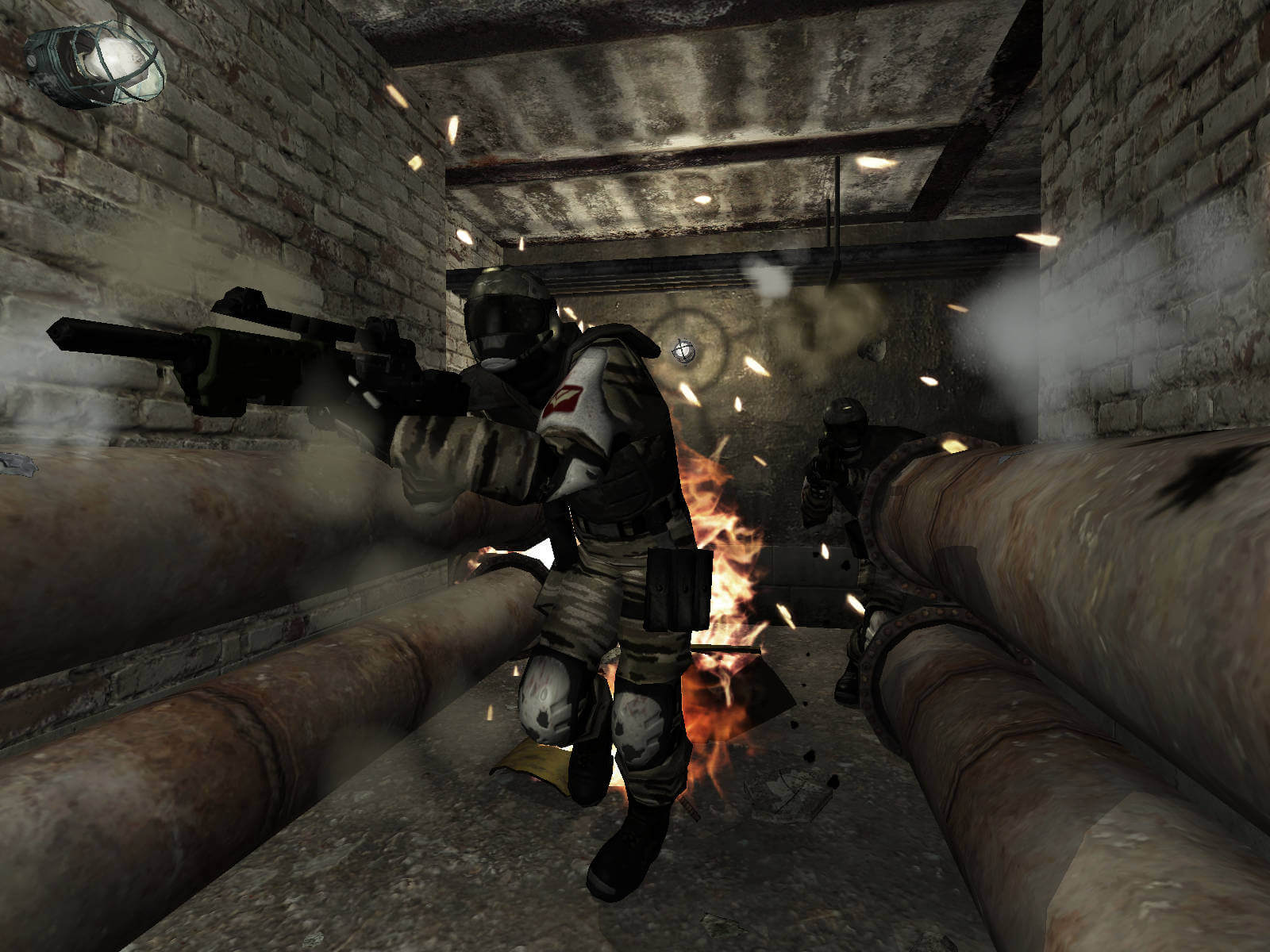 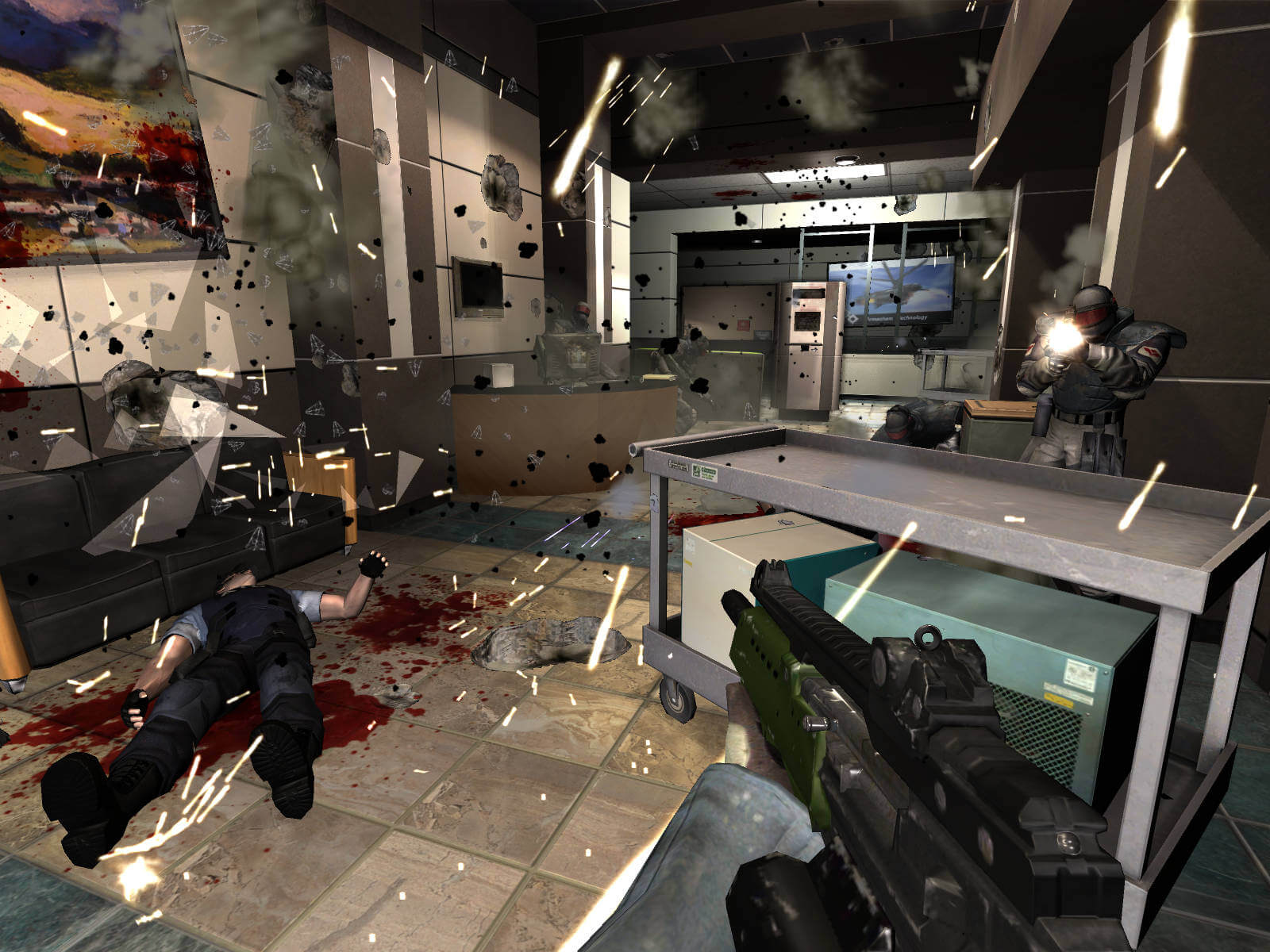 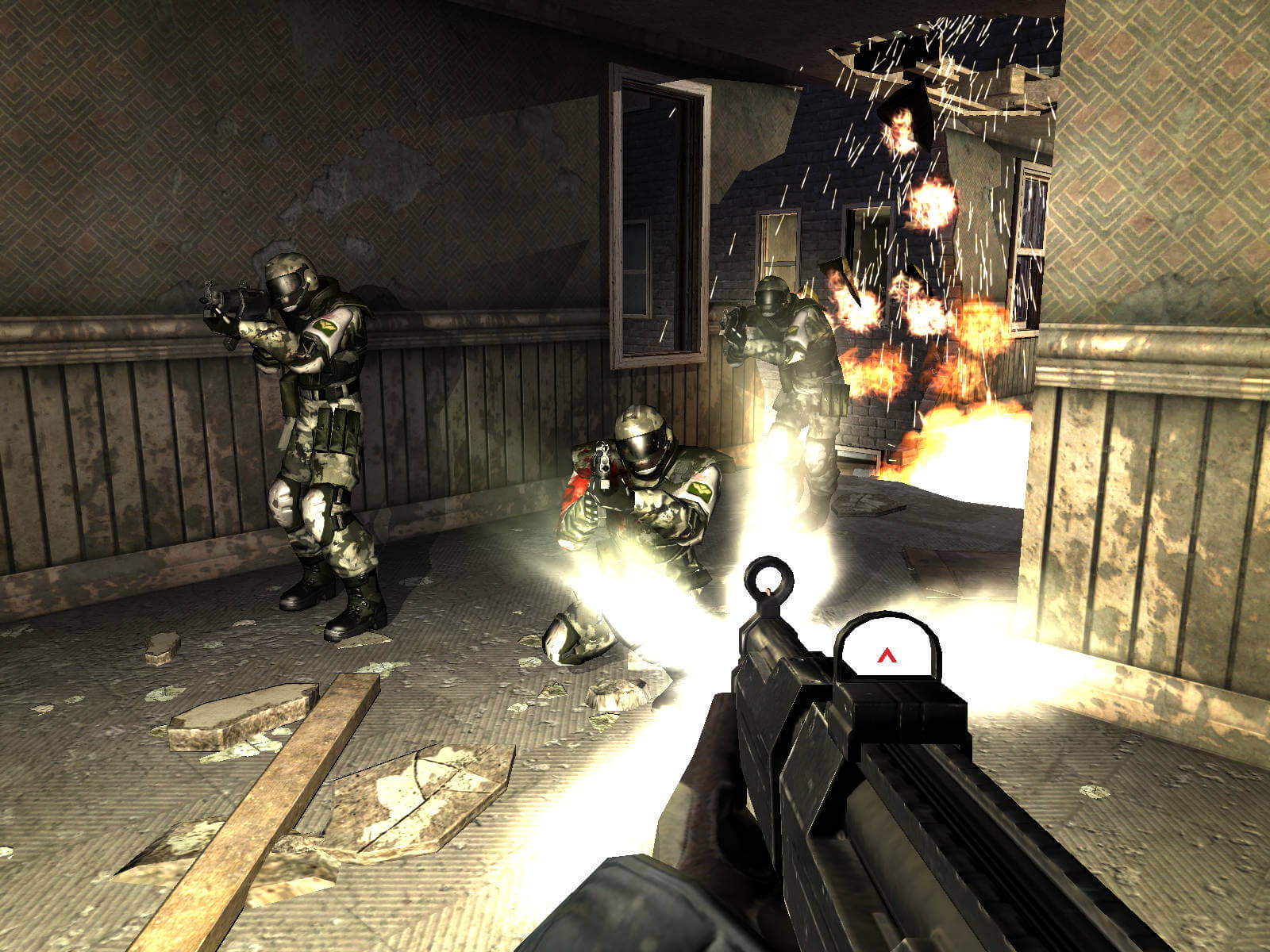 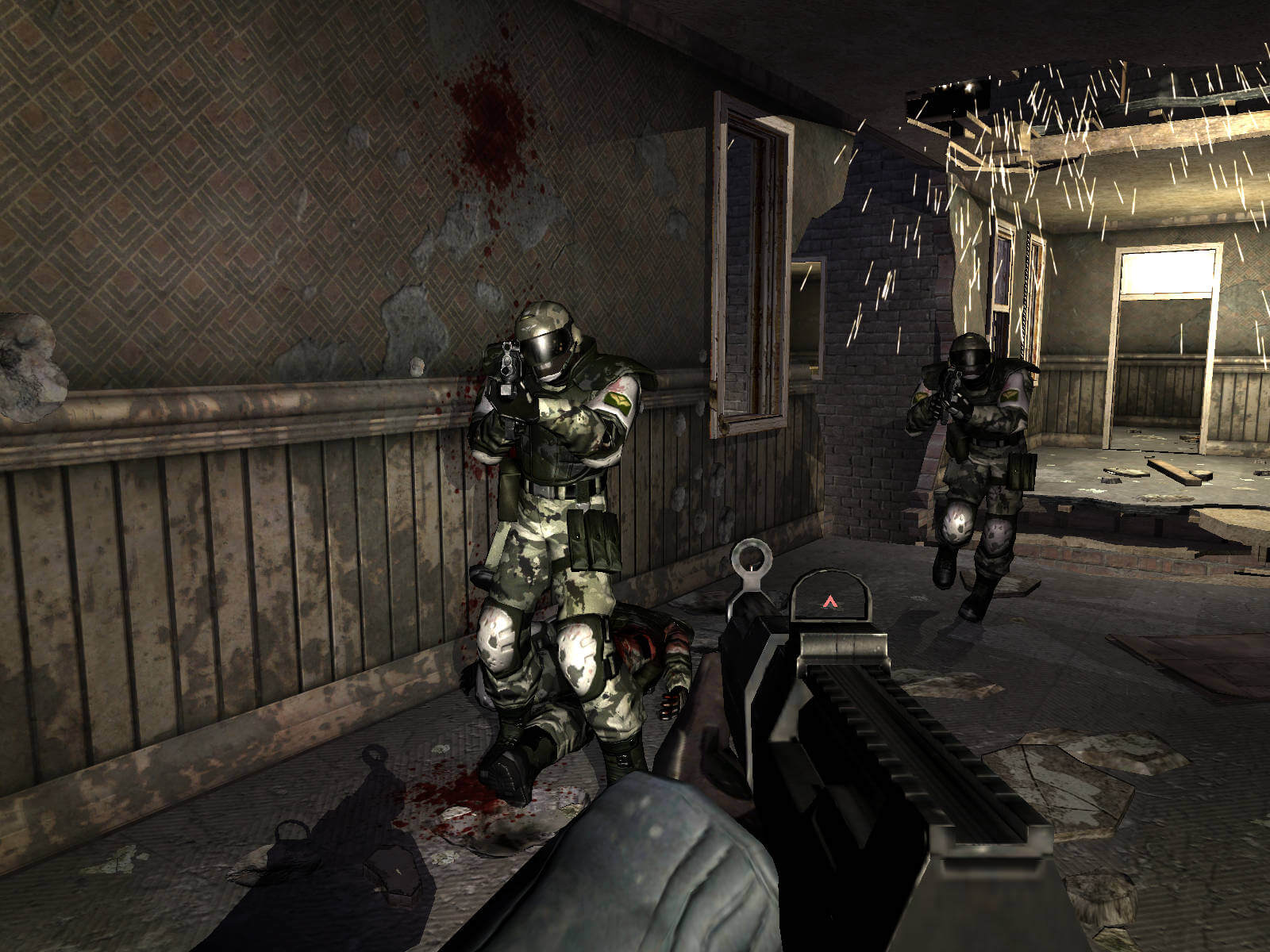 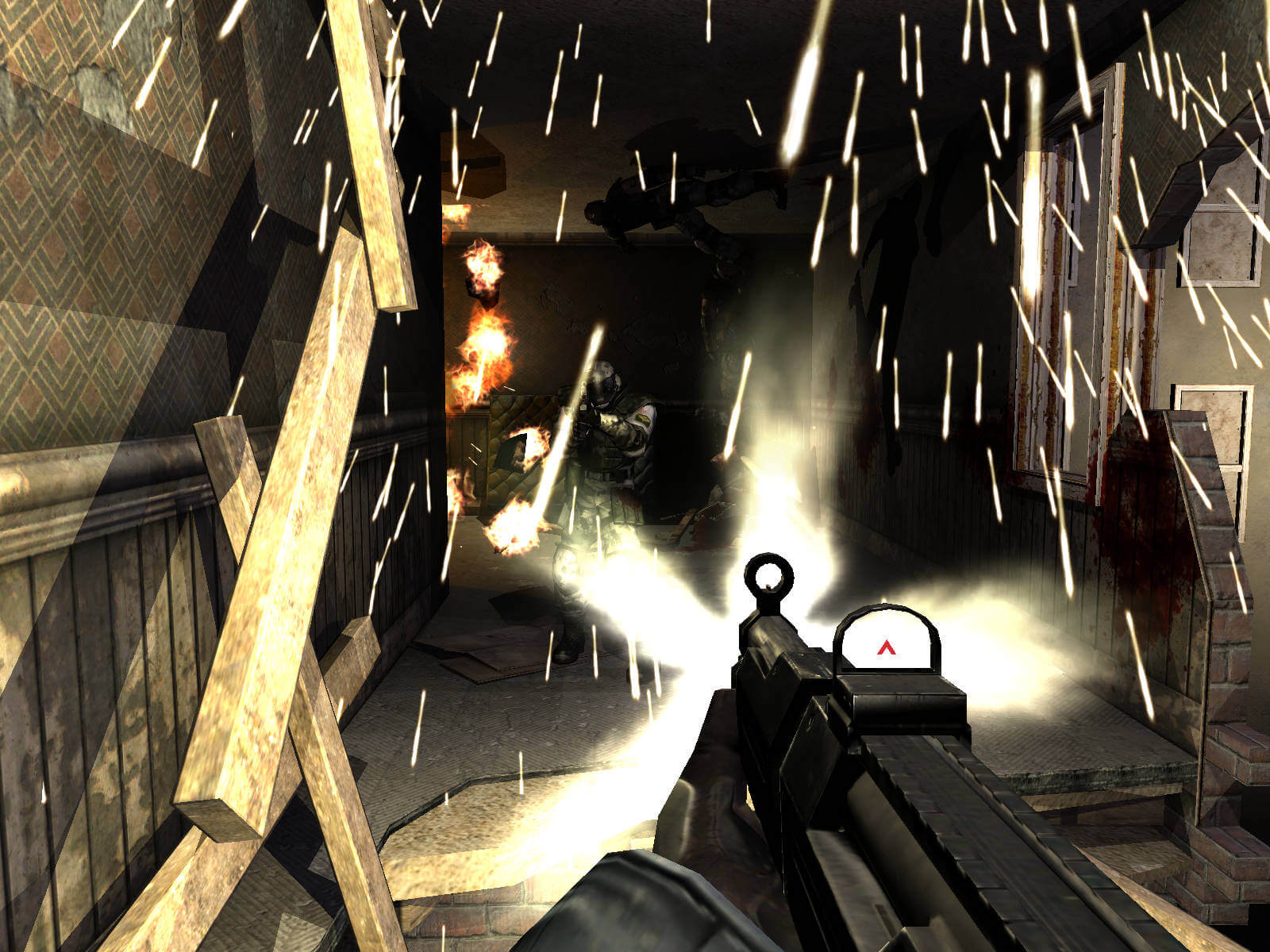 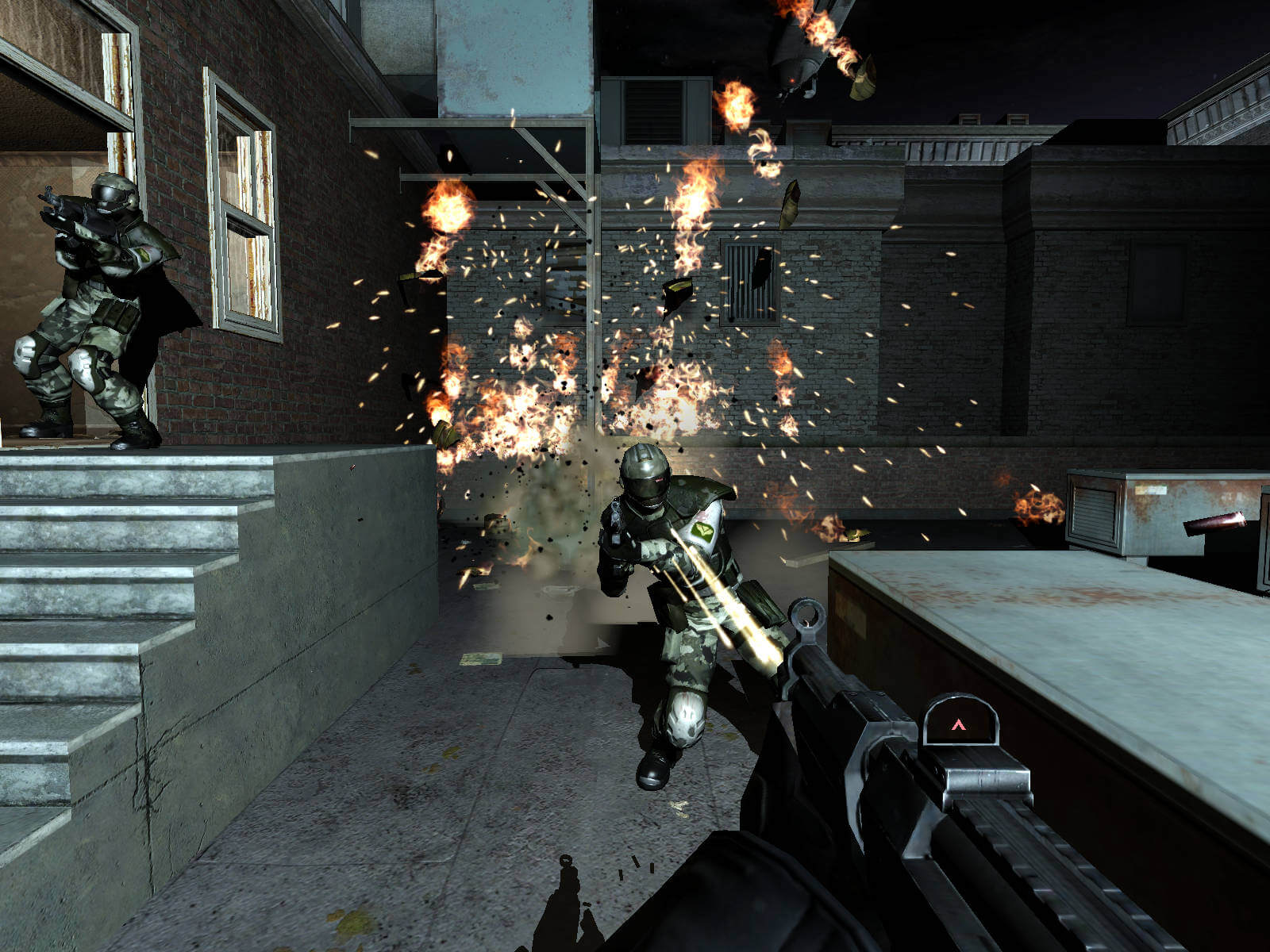 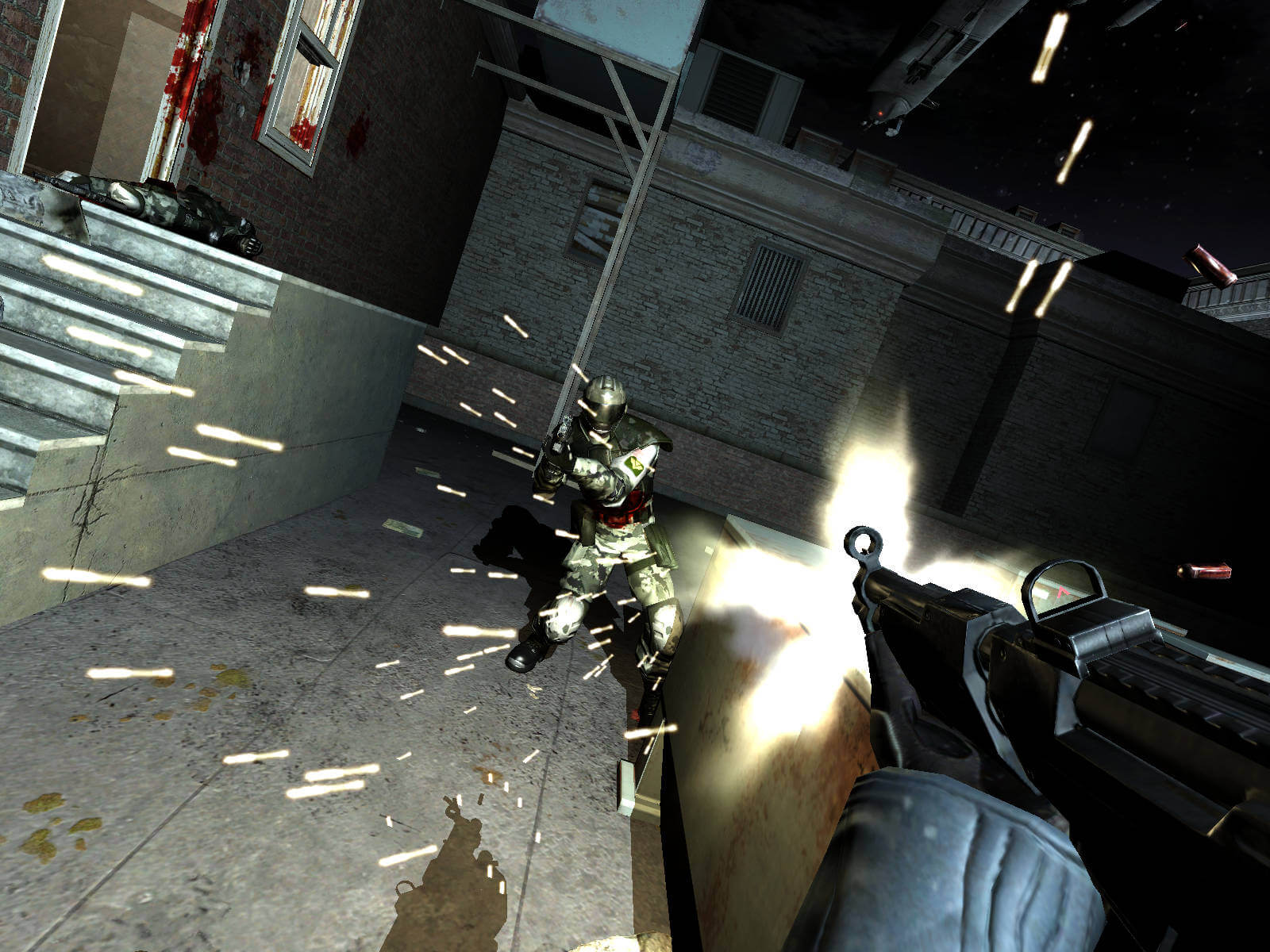 Be the hero in your own cinematic epic of action, tension and terror. A mysterious paramilitary force infiltrates a multi-billion dollar aerospace compound, taking hostages but issuing no demands. The government responds by sending in a Special Forces team only to have them obliterated. Live footage of the massacre shows an inexplicable wave of destruction tearing the soldiers apart. With no other recourse, the elite F.E.A.R. (First Encounter Assault Recon) team is assembled to deal with the extraordinary circumstances. They are given one simple mission: Evaluate the threat and eliminate the intruders at any cost.

F.E.A.R. Perseus Mandate
As the first F.E.A.R. team and Delta Force fight for control of the situation, a second F.E.A.R. team is sent in to shed some light on Armacham Technology Corporation's (ATC) dark past. As a member of a secondary F.E.A.R. team, you are brought in to discover more information regarding the secret project at the ATC facilities.

F.E.A.R. (First Encounter Assault Recon) is an intense combat experience with rich atmosphere and a deeply intense paranormal storyline presented entirely in first person. Be the hero in your own spine-tingling epic of action, tension, and terror... and discover the true meaning of F.E.A.R.

As part of this elite classified strike team created to deal with the most unusual and shocking of threats your mission is simple: Eliminate the intruders at any cost. Determine the origin of the signal. And contain this crisis before it spirals out of control.