Race like a champion in F1 2015 - get closer than ever before to the experience of racing in the world’s most glamorous, exciting and prestigious motorsport. 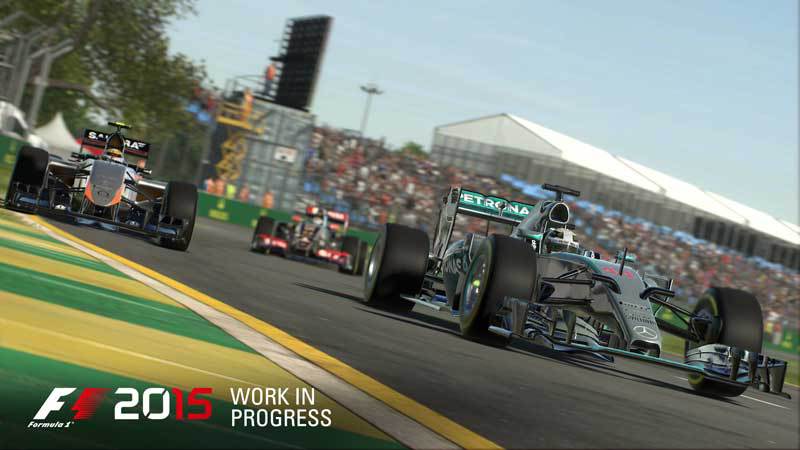 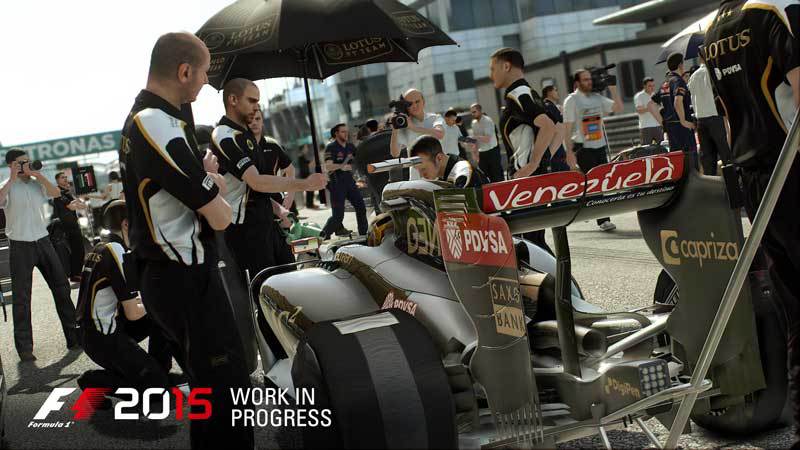 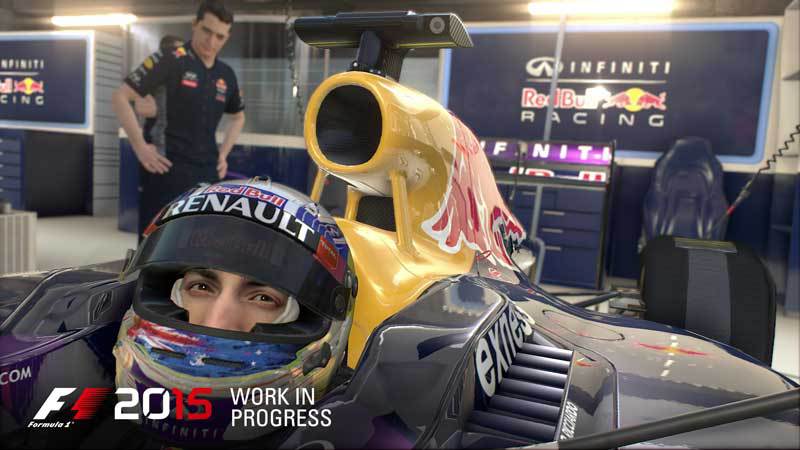 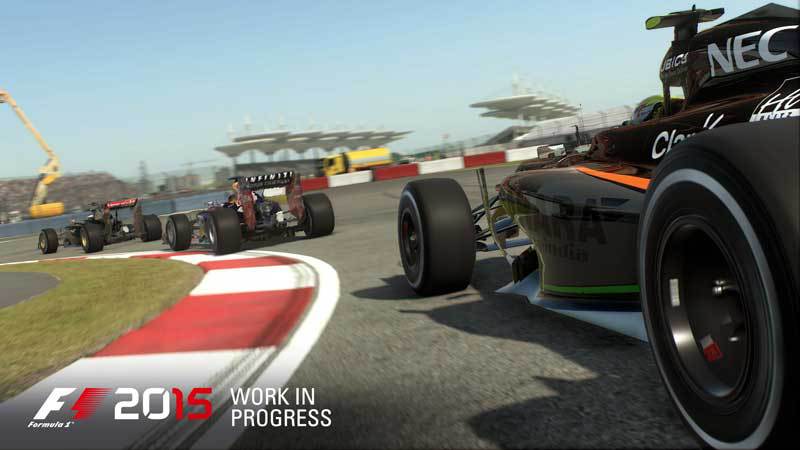 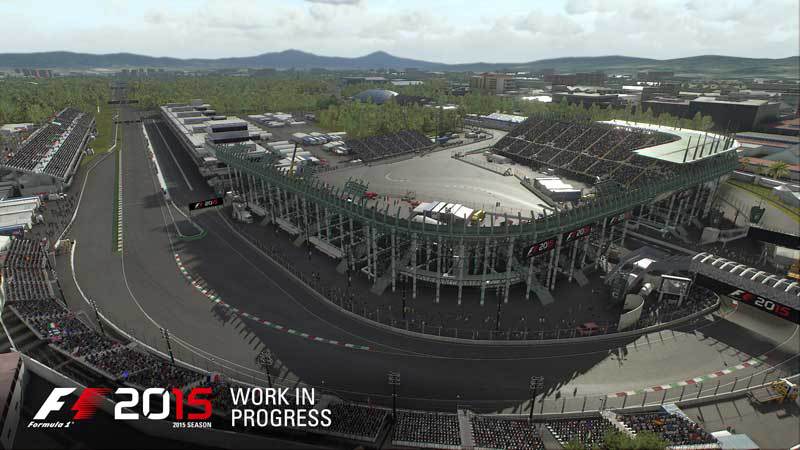 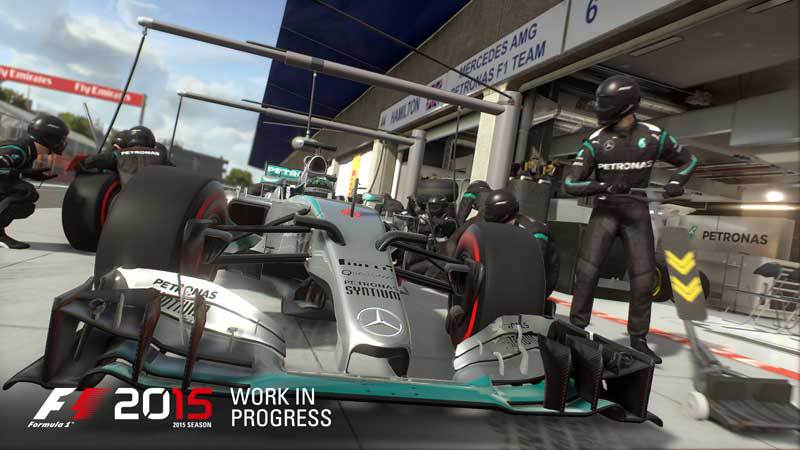 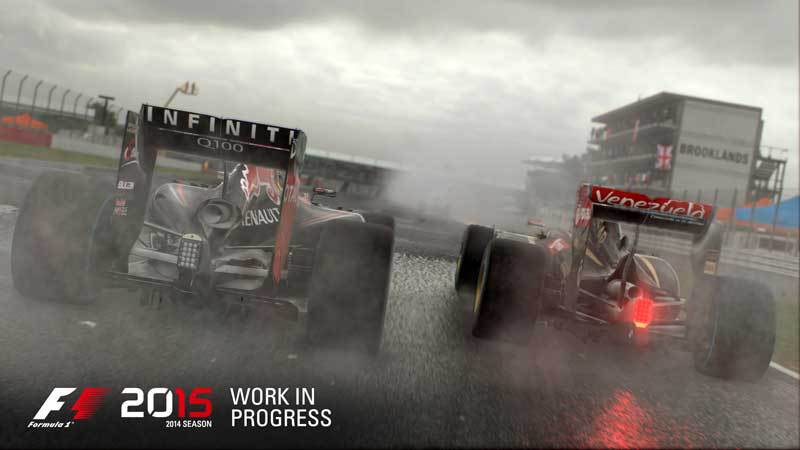 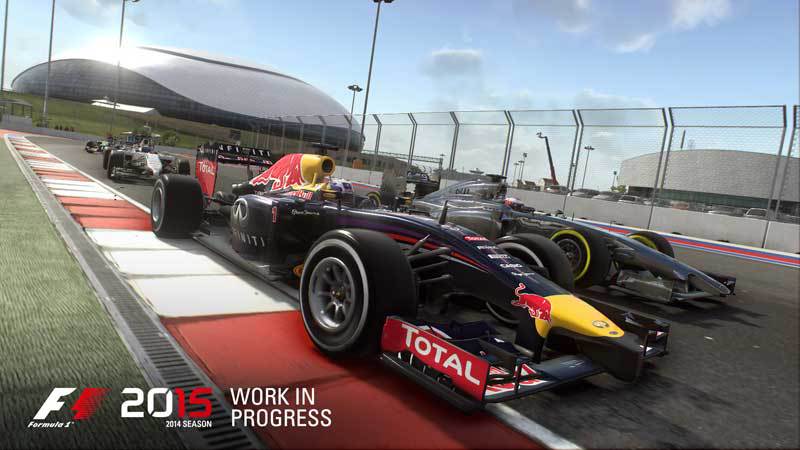 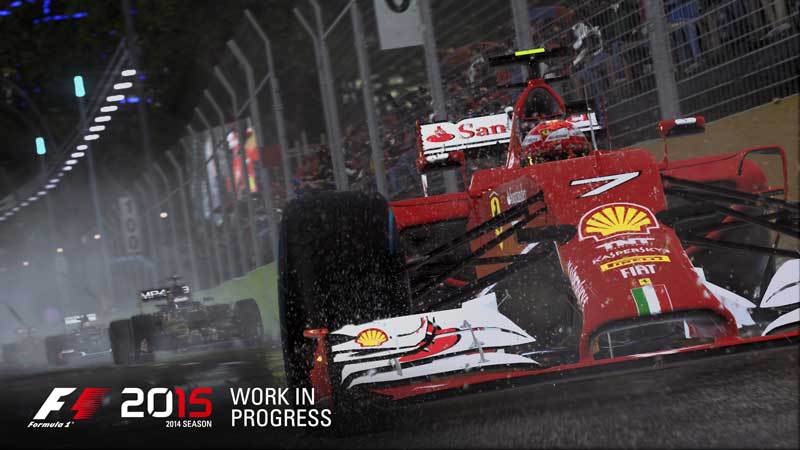 Race like a champion in F1 2015 - get closer than ever before to the experience of racing in the world’s most glamorous, exciting and prestigious motorsport.

F1 2015 puts you in the heart of the action with a stunning new game engine that recreates the blisteringly fast and highly responsive racing cars of FORMULA ONE™ and features all-new ‘broadcast presentation’ that immerses you in the unique race day atmosphere. F1 2015 is the official videogame of the 2015 FIA FORMULA ONE WORLD CHAMPIONSHIP™ and also features fully playable 2014 FIA FORMULA ONE WORLD CHAMPIONSHIP™ bonus content. Compete as your favourite FORMULA ONE star in the new Championship Season and push yourself to the limit in the challenging Pro Season mode. Hone your skills in the new Online Practice Session, and then challenge your friends and racing rivals from across the world in Online Multiplayer.

A stunning new game engine
A brand new game engine, built from the ground up for the latest consoles and PCs allows players to experience FORMULA 1™ in unprecedented detail.

The most relevant formula 1 game yet
An earlier release in the racing calendar and with free digital updates set to keep the game up to date with the sport during the season, F1 2015 brings fans the most relevant FORMULA 1 video game ever.

The most inclusive F1 racing experience ever
Featuring a naturally authentic purely physics-based handling model with enhancements and additions in over 20 areas, F1 2015 is designed to be player inclusive for both seasoned players and those new to the series.

New game modes
Immerse yourself in the new Championship Season, test yourself to the limits in Pro Season or use the new Online Practice Session to hone your skills before taking on rivals across the world in Online Multiplayer.

© 2015 The Codemasters Software Company Limited (“Codemasters”). All rights reserved. “Codemasters”®, “Ego”® and the Codemasters logo are registered trade marks owned by Codemasters. “Codemasters Racing”™ is a trade mark of Codemasters. An official product of the FIA FORMULA ONE WORLD CHAMPIONSHIP. The F1 FORMULA 1 logo, F1 logo, F1 FIA FORMULA 1 WORLD CHAMPIONSHIP logo, FORMULA 1, FORMULA ONE, F1, FIA FORMULA ONE WORLD CHAMPIONSHIP, GRAND PRIX and related marks are trademarks of Formula One Licensing BV, a Formula One group company. Licensed by Formula One World Championship Limited. All rights reserved. All other copyrights or trademarks are the property of their respective owners and are being used under license. Unauthorised copying, adaptation, rental, lending, re-sale, arcade use, charging for use, broadcast, cable transmission, public performance, distribution or extraction of this product or any trade mark or copyright work that forms part of this product is prohibited. Developed and published by Codemasters.