An ancient, malevolent presence stirs within the depths of the EON ALTAR, and only a small band of heroes can stop it from consuming the world. 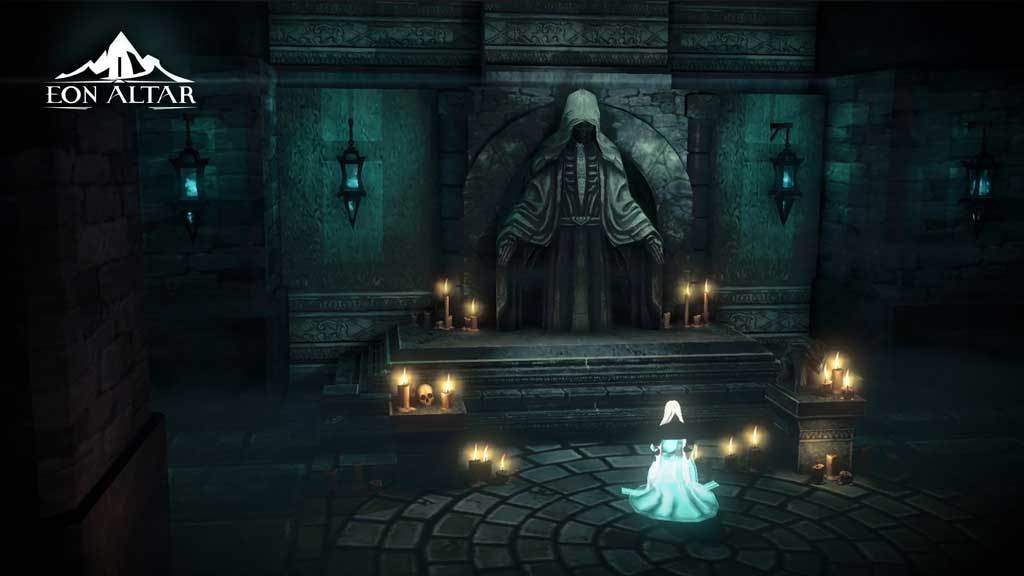 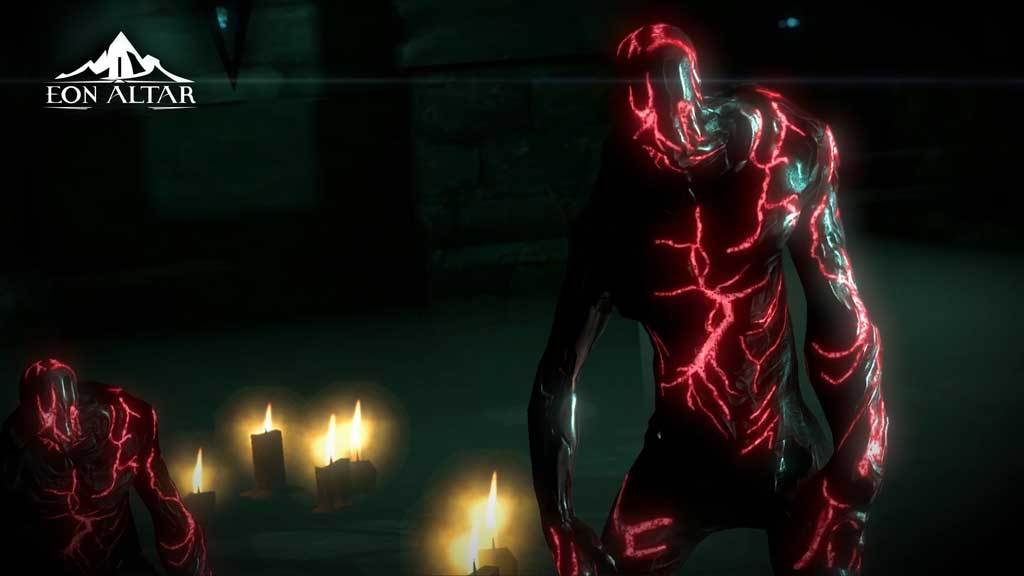 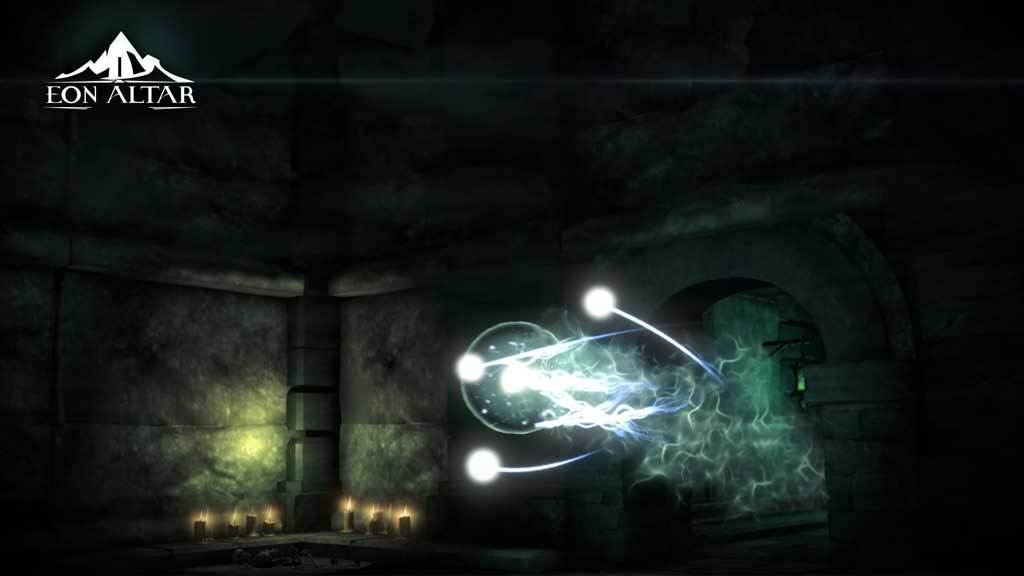 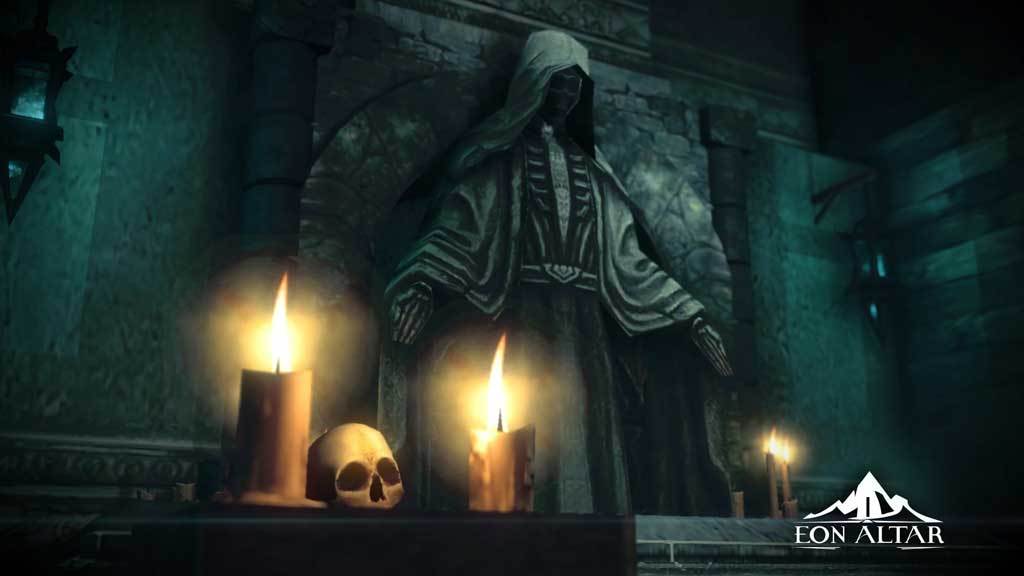 EARN UP TO $0.44 EARN WITH US
NOTICE: Requires the base game Eon Altar: Episode 1 in order to play. Activation key must be used on a valid Steam account, requires internet connection.


ABOUT THE GAME An ancient, malevolent presence stirs within the depths of the EON ALTAR, and only a small band of heroes can stop it from consuming the world. What mysterious force brought you here together? Are you strong enough to stand up to your gods?

Episode 1 - The Battle for Tarnum: winner of the Most Unique Gameplay Award, is the ultimate couch co-op Role Playing game. It mimics the tabletop experience. With the free controller app for iOS or Android you will receive personalized secret thoughts from your character directly to your smartphone. Voice your own hero, whisper tales of truth or lies. Develop your own unique game play and character in this episodic RPG as you descend to the depths of the EON ALTAR.

Explore the lavish dungeons and tunnels that stretch below Tarnum Fortress and conquer dozens of unique quests and challenges. Prove your worth on a tactical battlefield, and overpower your foes with strategy, magic and martial prowess. The EON ALTAR's defenders are many and they are deadly. Choose to cooperate with your allies or deceive them. Engage them in player to player dialogue to expose the truth in myths and legends, and guide your hero to their ultimate destiny or defeat.

Episode 2 - Whispers in the Catacombs: With over 3 hours of new story, you'll continue to banter with your friends in dialog, progress your characters further, and fight as a well-oiled, tactical machine. We've also included the new Cultist Rising level for even more tactical fun. The Zaquentists have been busy corrupting Destiny Markers to summon a creature of unfathomable power. The clock is ticking--Can you stop them and cleanse the gate before it is too late, or will you be forced to face off against a creature of nightmare to save yourselves?