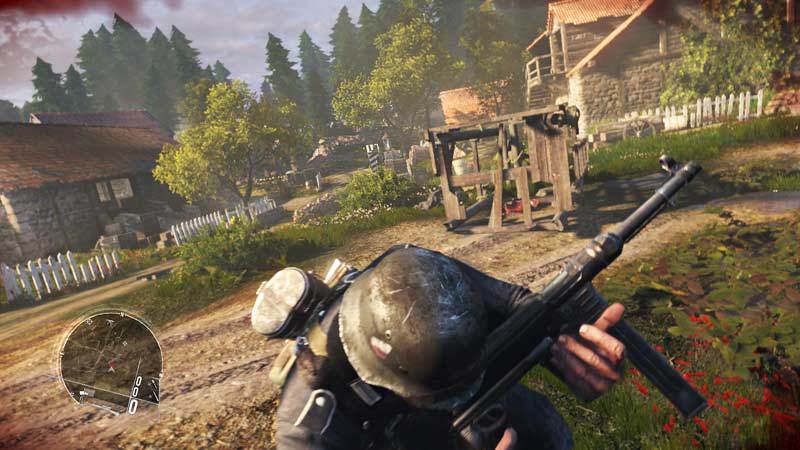 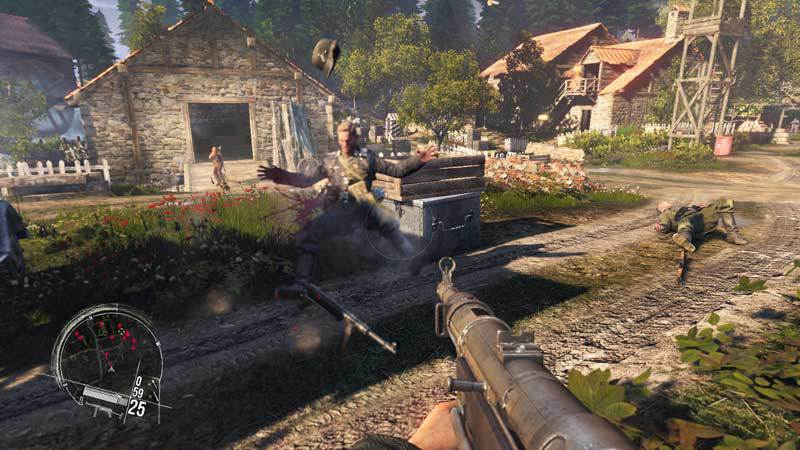 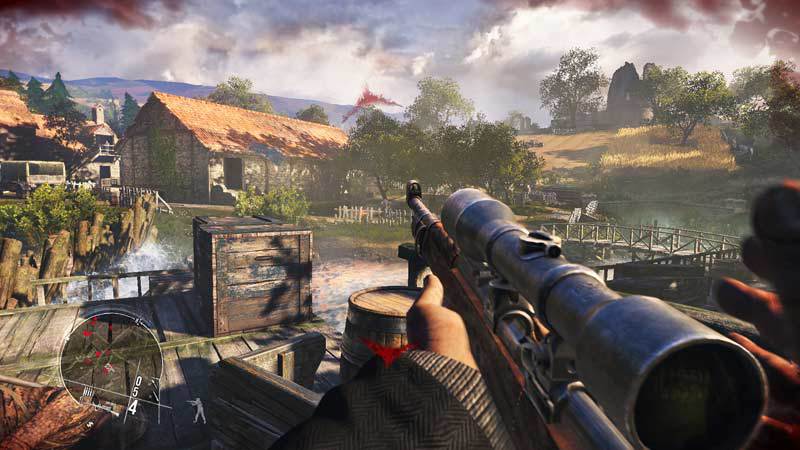 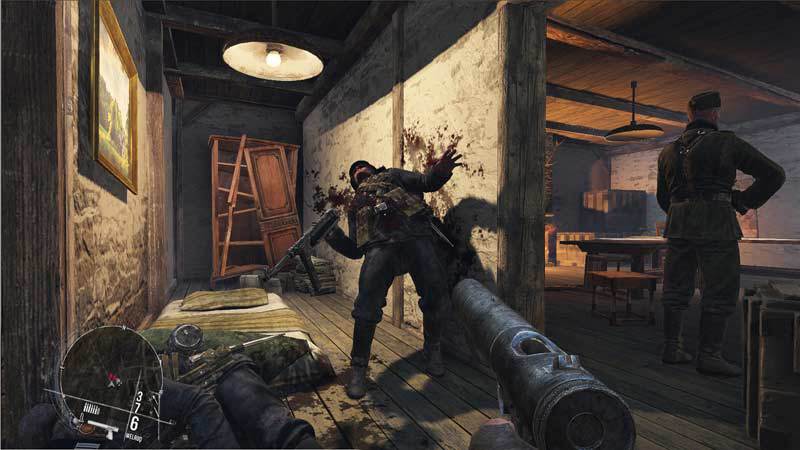 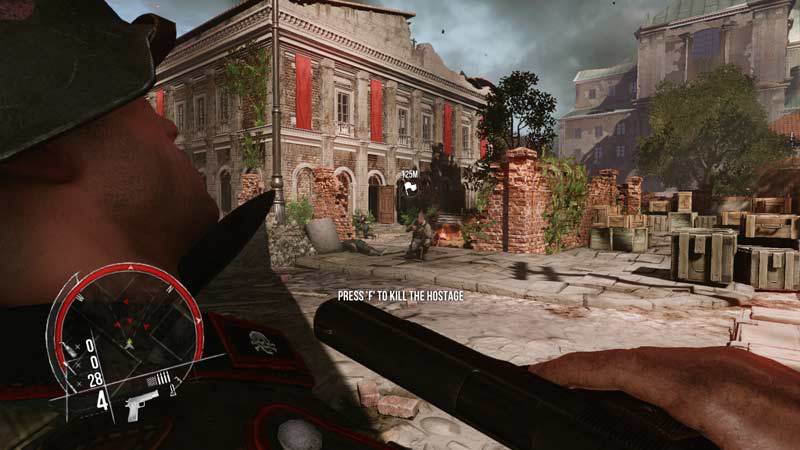 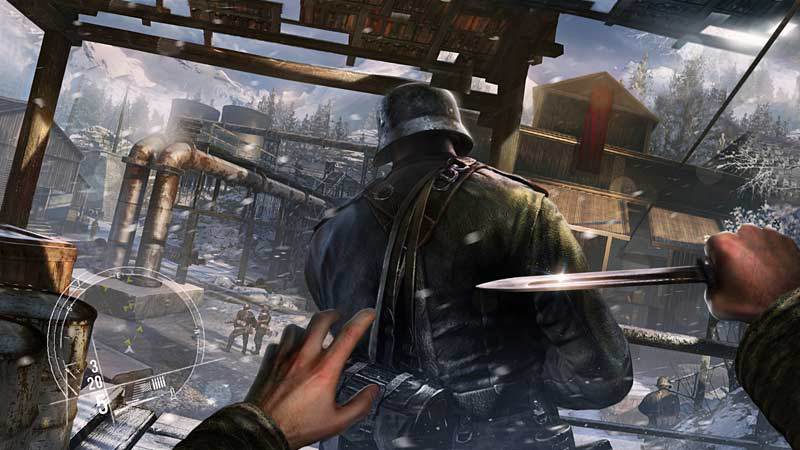 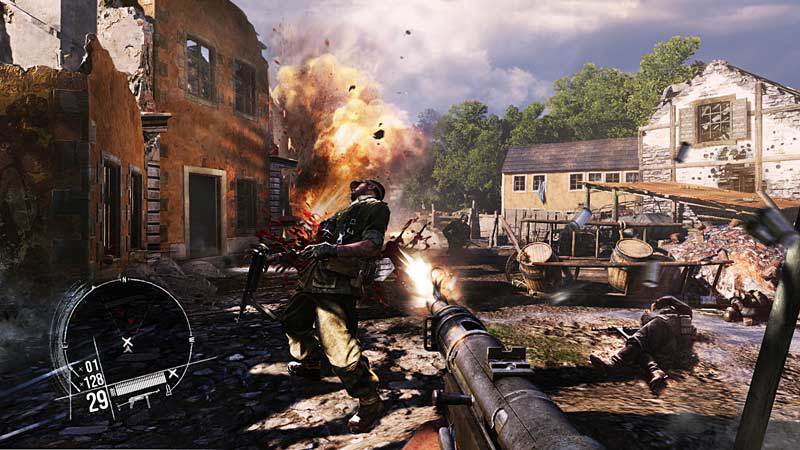 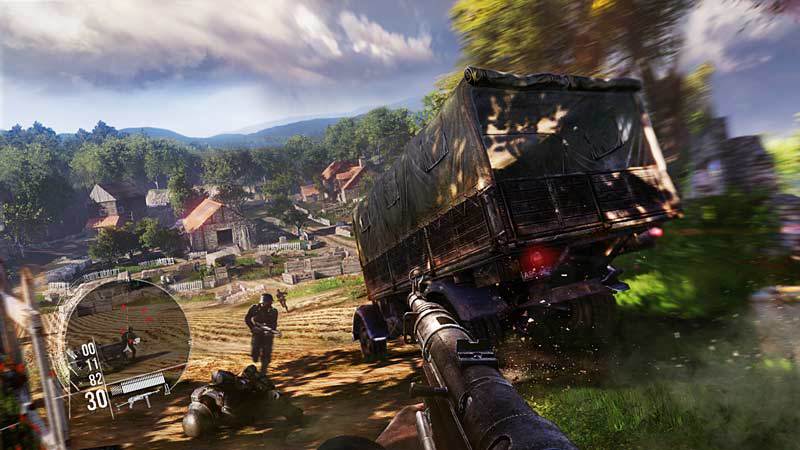 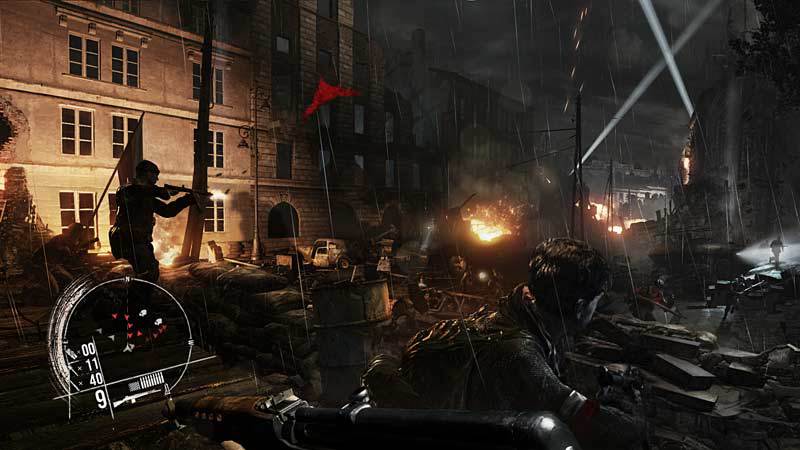 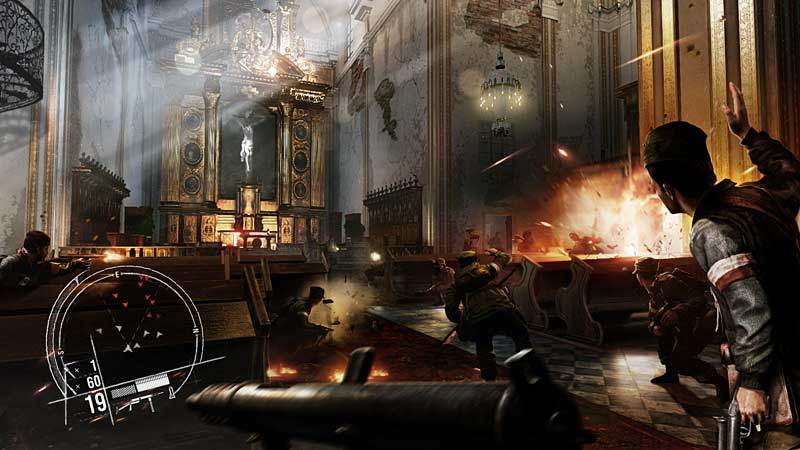 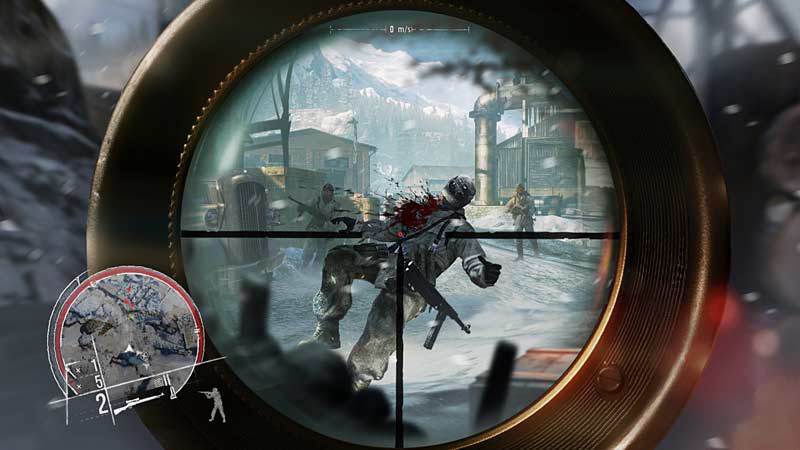 ENEMY FRONT is the first truly modern WW2 FPS, featuring stunning visuals, open-ended levels and a richly interactive combat experience that breaks out of the standard model of highly linear scripted FPS experiences, giving the player full freedom to own their playing style.

Intense Combat, Sniping, Stealth and Sabotage – all are viable approaches for the player, maximizing player engagement and replayability. Against the visceral backdrop of breathtaking European locales, the player takes on the role of American Robert Hawkins, as he fights hand in hand with Resistance Fighters opposing the Nazi juggernaut in France, Germany, Norway, and during the Warsaw Uprising.

© Enemy Front© 2013 City Interactive S.A., all rights reserved. Published and developed by CI Games S.A. is a trademark of CI Games S.A. Portions of this software are included under license © 2004-2013 Crytek GmbH. This software product includes Autodesk® Scaleform® software, © 2013 Autodesk, Inc. All rights reserved. ©2013 Valve Corporation. Steamworks and the Steamworks logo are trademarks and/or registered trademarks of Valve Corporation in the U.S. and/or other countries. The NVIDIA logo and the “The Way It’s Meant To Be Played” logo are registered trademarks, of NVIDIA Corporation. Copyright © 1997-2013 NVIDIA Corporation. All rights reserved. NVIDIA Corporation, 2701 San Tomas Expressway Santa Clara, CA 95050, USA. CI GAMES is a brand of Ci Games S.A. The depiction of any weapon or vehicle in this game does not indicate any affiliation, sponsorship, or endorsement by any weapon or vehicle manufacturer