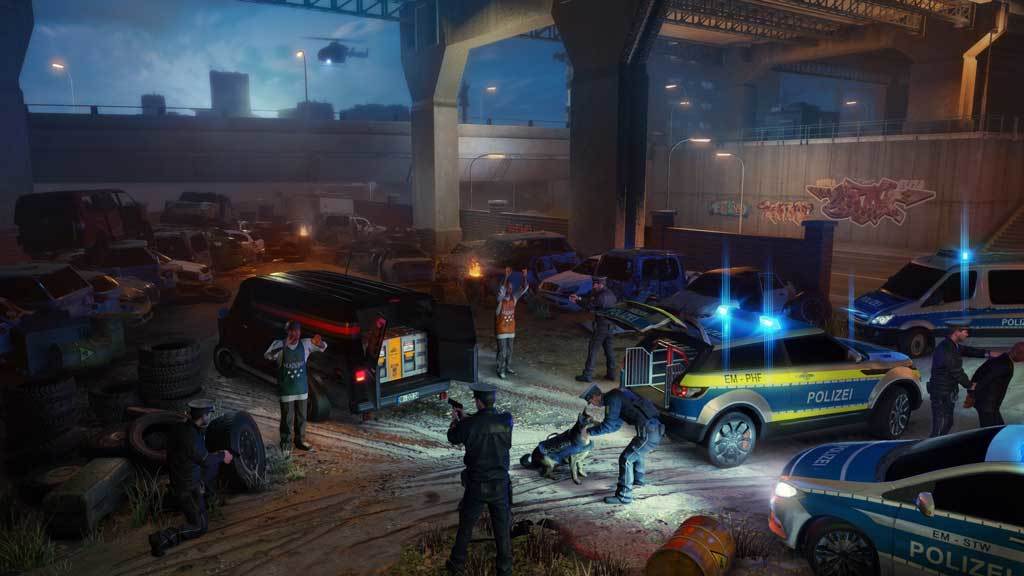 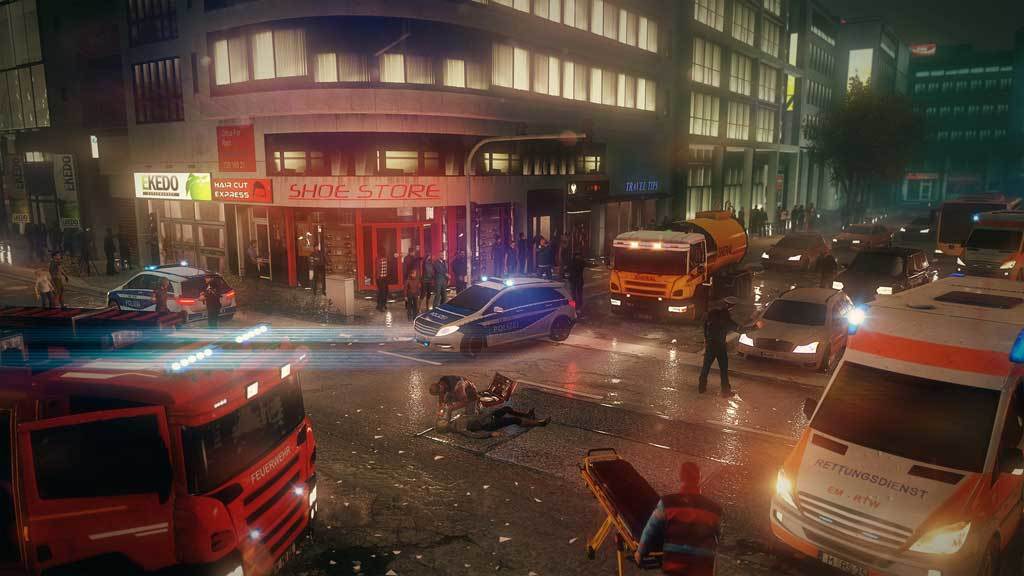 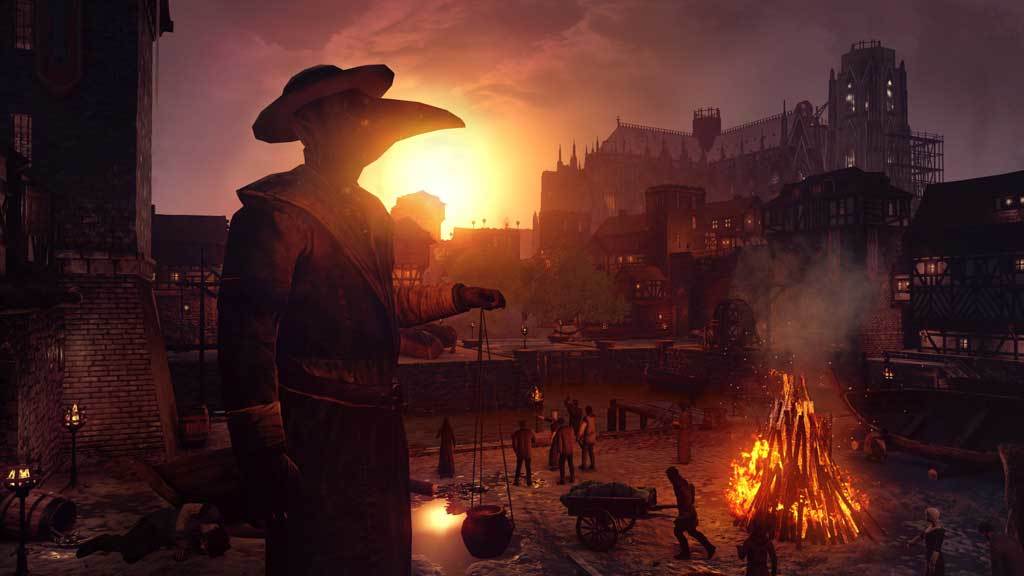 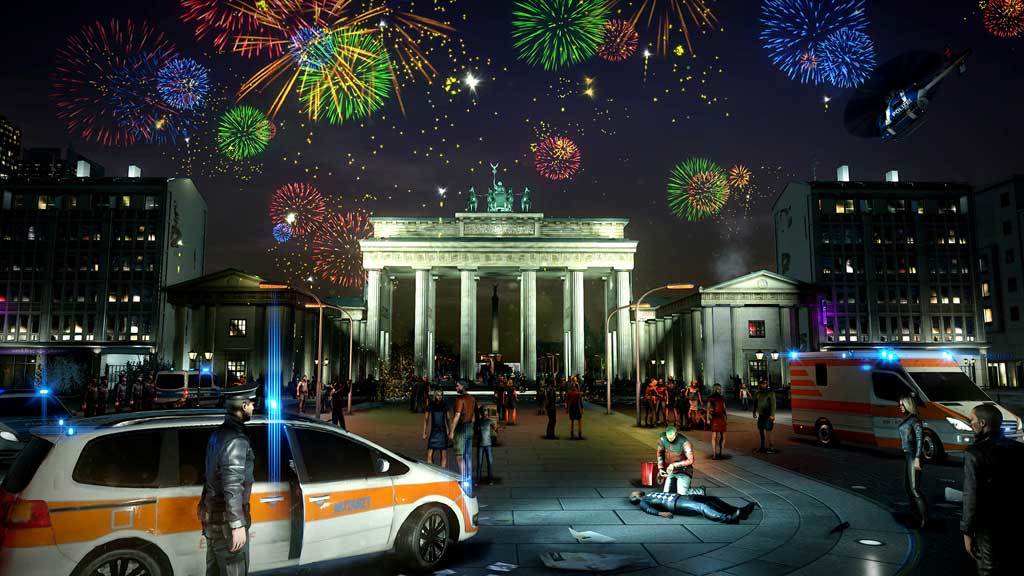 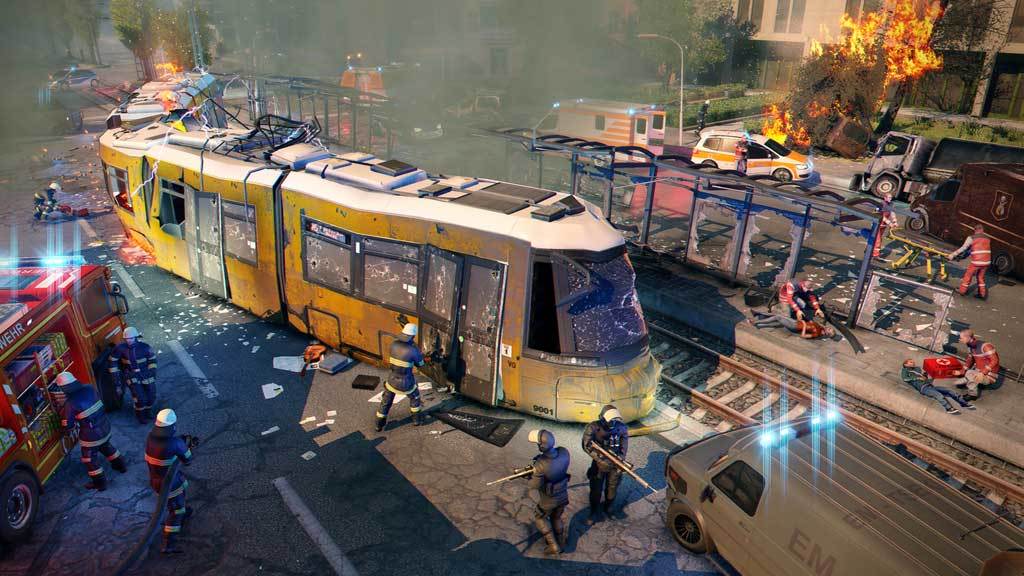 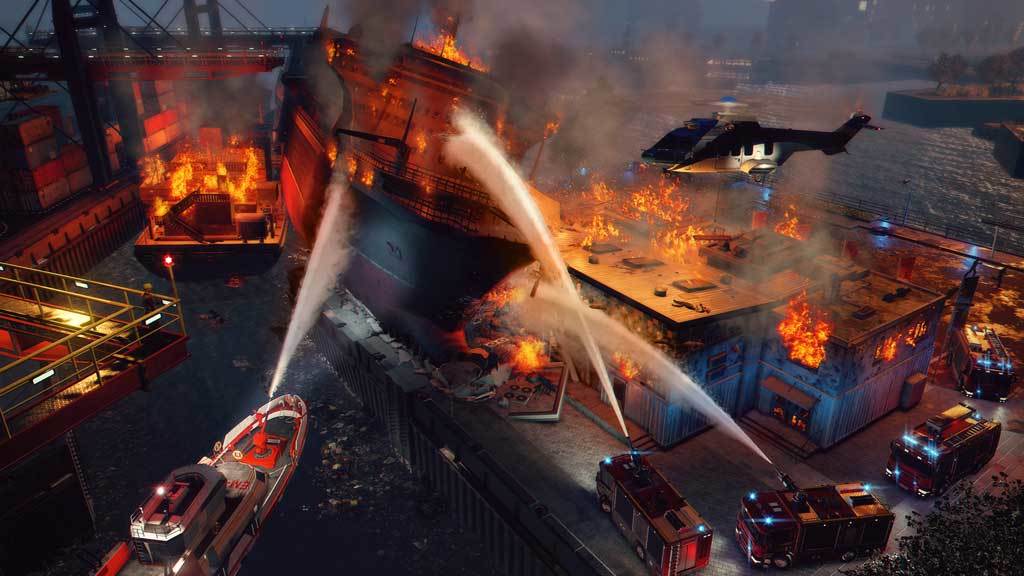 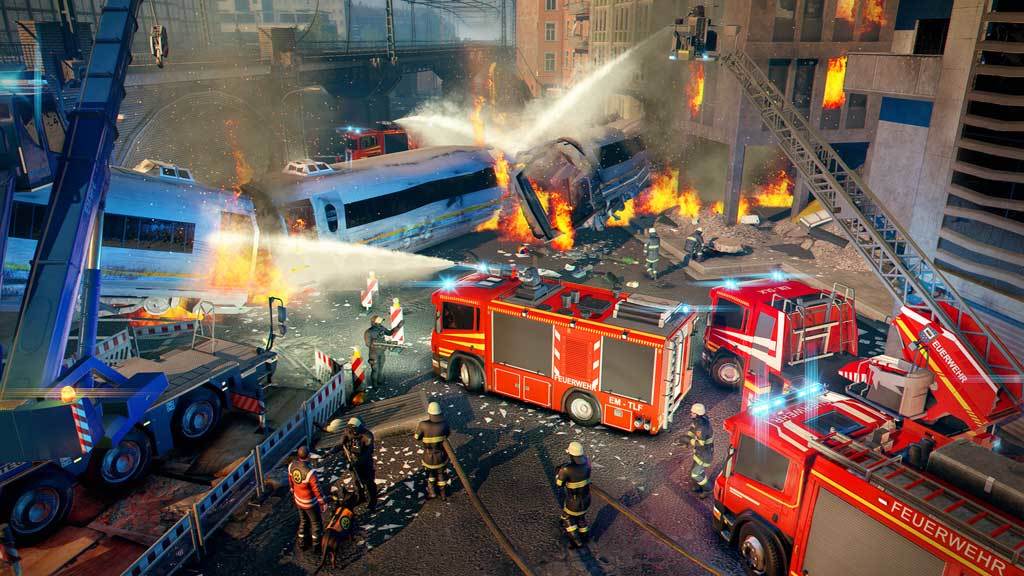 EARN UP TO $1.55 EARN WITH US
NOTICE: Activation key must be used on a valid Steam account, requires internet connection.


ABOUT THE GAME Infernos, spring floods, terrorism: There's no shortage of action in EMERGENCY 2017.

If you always dreamed of commanding firefighters, the police, technical relief forces and paramedics as head of operations, you're the one we've been looking for!

Dive into a new, historic mini-campaign in 17th century Hamburg. Save your fellow citizens from an angry mob on a witchhunt. Back in modern times, you're in danger of being victimized by international terrorism. In difficult challenges, your only choice is to fend off danger, curb damage, and to keep order in the city. In addition to standard units, a new K9 Unit (complete with vehicle) is available to help when it's not just about finding the injured, but detection dangerous bombs.

In the course of the extensive campaign, minor accidents alternate with challenging major events, ensuring hours of engrossing gameplay. Before starting, you can complete the integrated tutorial, which teaches the game's basic mechanics and functions.