Will you dare to face the Prince of Darkness? 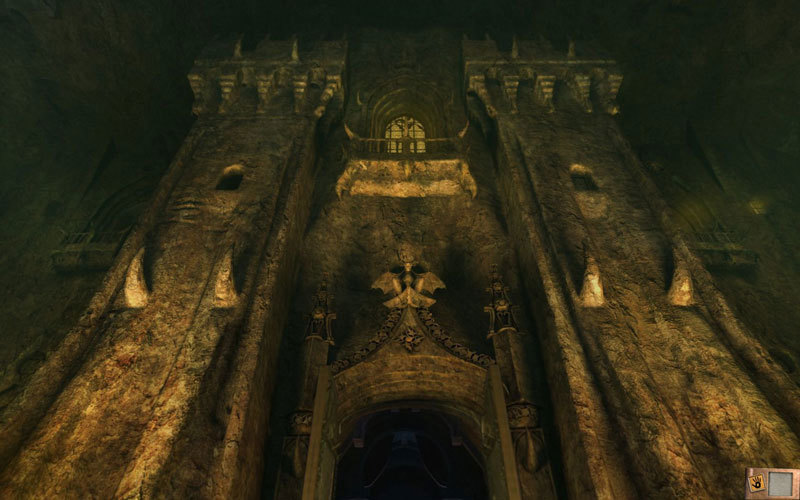 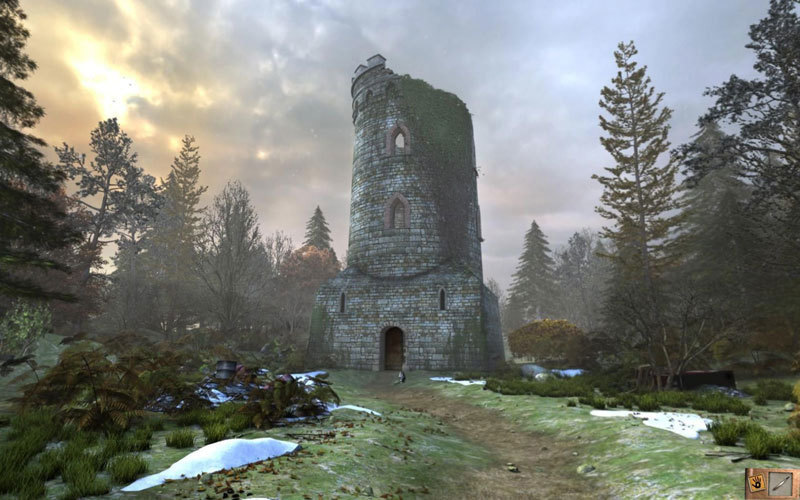 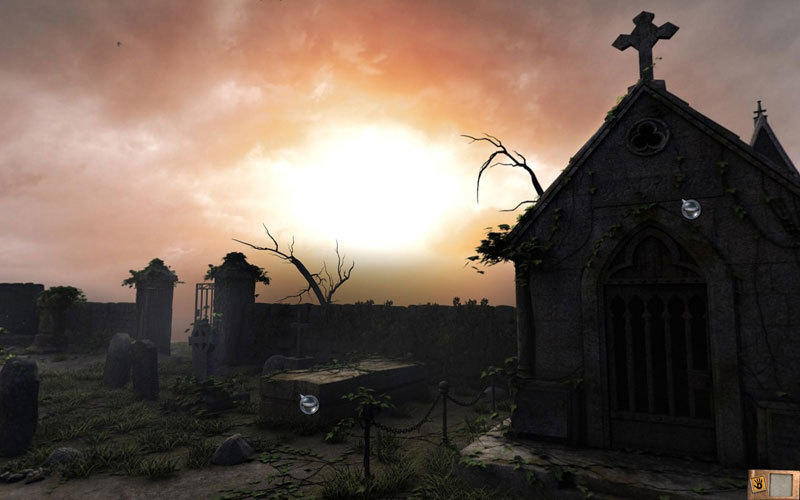 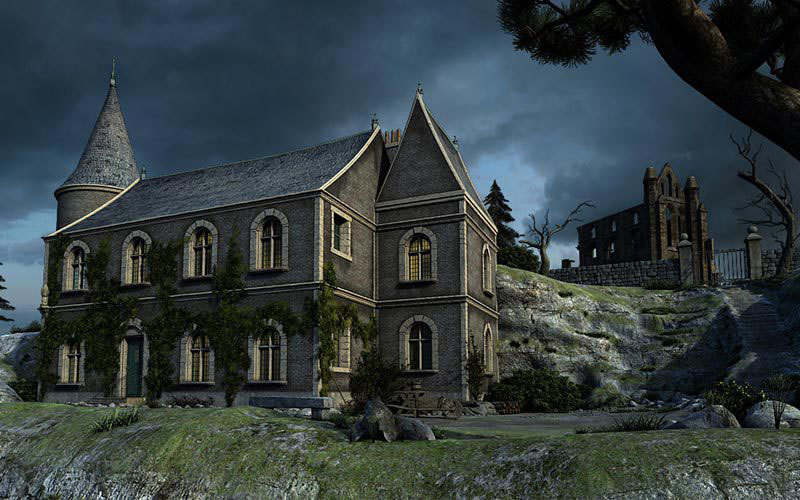 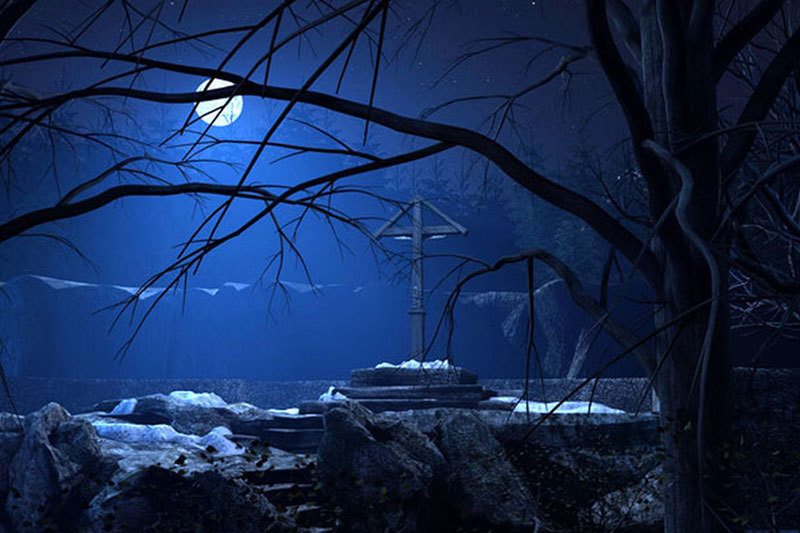 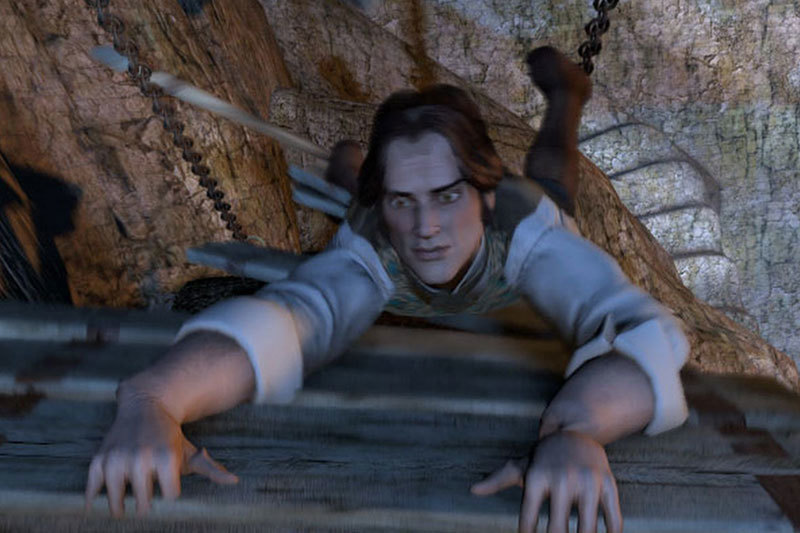 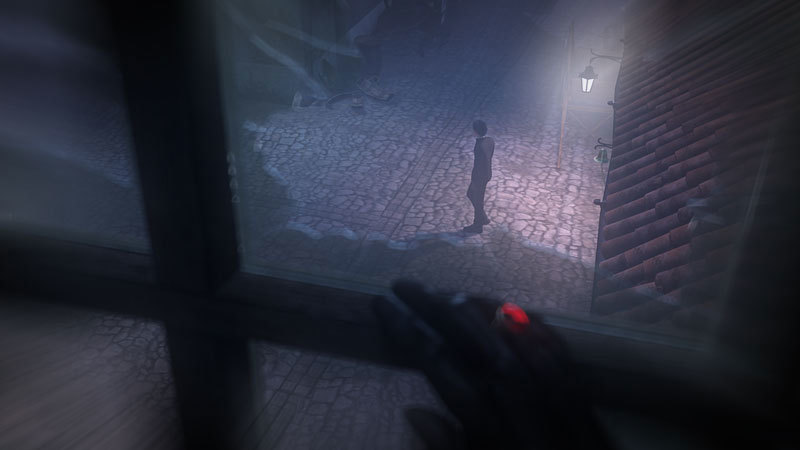 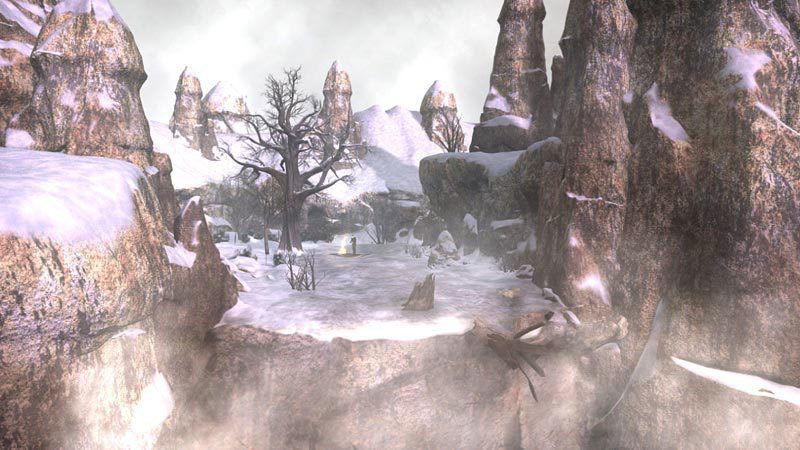 DRACULA TRILOGY Will you dare to face the Prince of Darkness?

Dracula 1
London 1904. Seven years after defeating and destroying Dracula, Jonathan Harker discovers that his wife Mina has fled London for the count's castle in Transylvania. What if Mina falls back into the hands of evil? What if Dracula's still alive?

Dracula 2
Jonathan Harker returns in triumph from Transylvania after he saves Mina. But he can't rest for long--Dracula has followed him up to London. He's now determined to hunt down the Count wherever he goes, so he can finish him off once and for all.

Dracula 3
September 1920, the Vatican appoints Father Arno Moriani, the "Devil's Advocate", to investigate a potential candidate for sainthood in Transylvania. But in the shadows of the disturbing ruins that were once Vlad the Impaler's castle, his investigation takes an unexpected turn...

PACK DRACULA 4/5 2 Games in 1!
Enjoy both Dracula 4 and Dracula 5 in one exclusive pack!


Dracula 4 - the shadow of the dragon

Will you be able to solve the mystery of the Dragon? A cargo ship carrying a valuable collection of artwork for the Metropolitan Museum of Art sinks. A few months later, one of the paintings resurfaces in Hungary.

THE ADVENTURE
The Museum sends the art restorer Ellen Cross to authenticate the painting. She would never have guessed that this mission would take her all across Europe, on the trail of the portrait of the famous prince of Wallachia, Vlad Tepes. The young woman is afflicted with a serious illness. From Budapest to Istanbul, she follows the trail of the painting and plunges into a conflict between the first vampire and the "Shadow of the Dragon"—a secret order which dreams of producing a new lineage of creatures, free from Dracula's grasp.

Dare you face the Prince of Darkness?