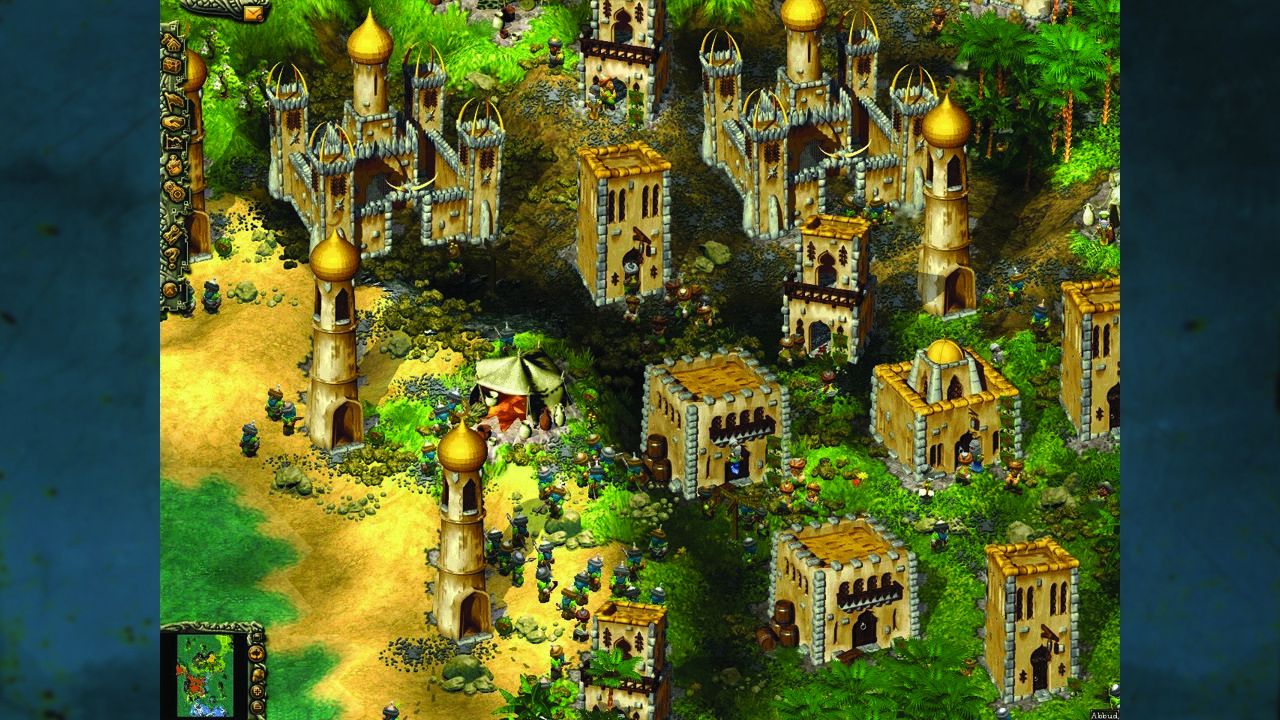 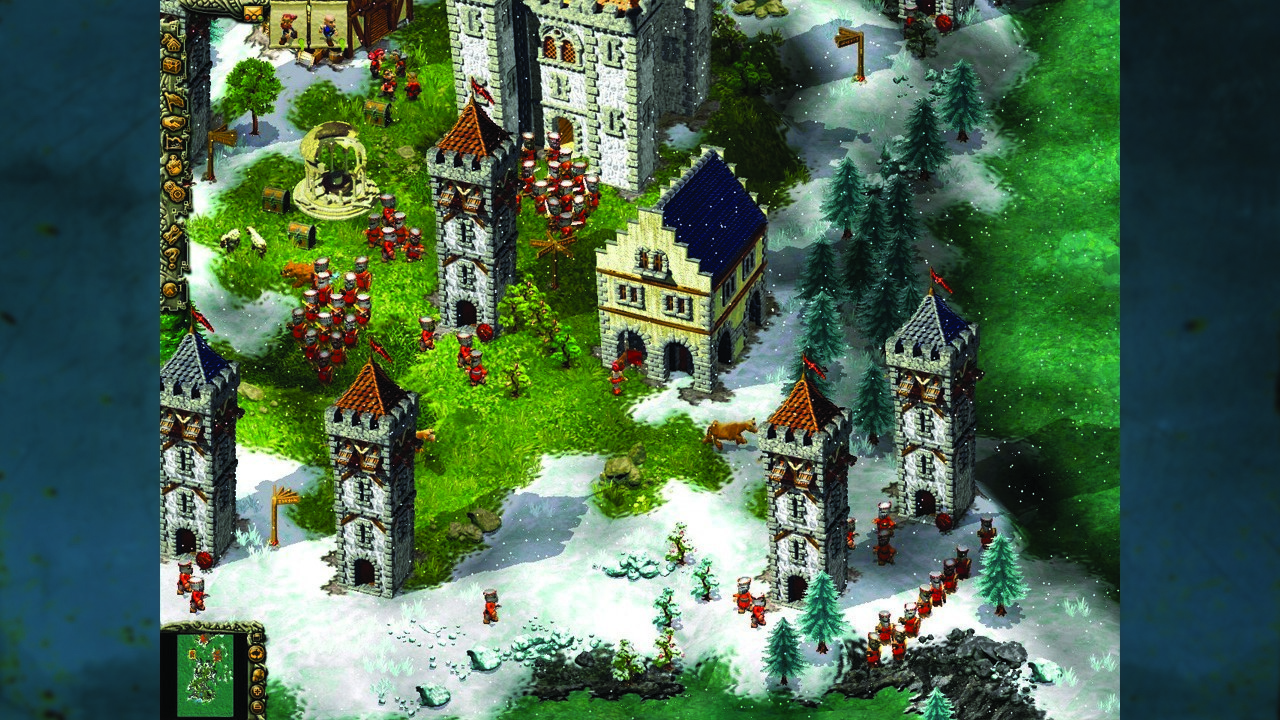 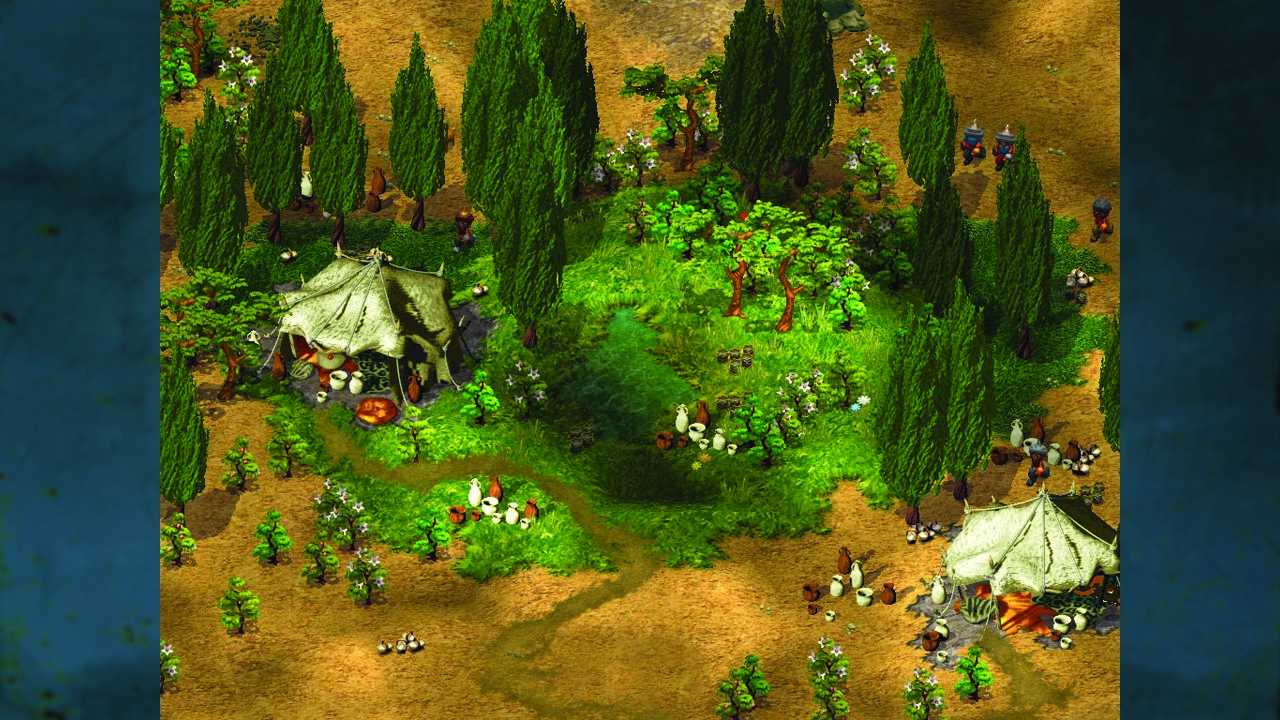 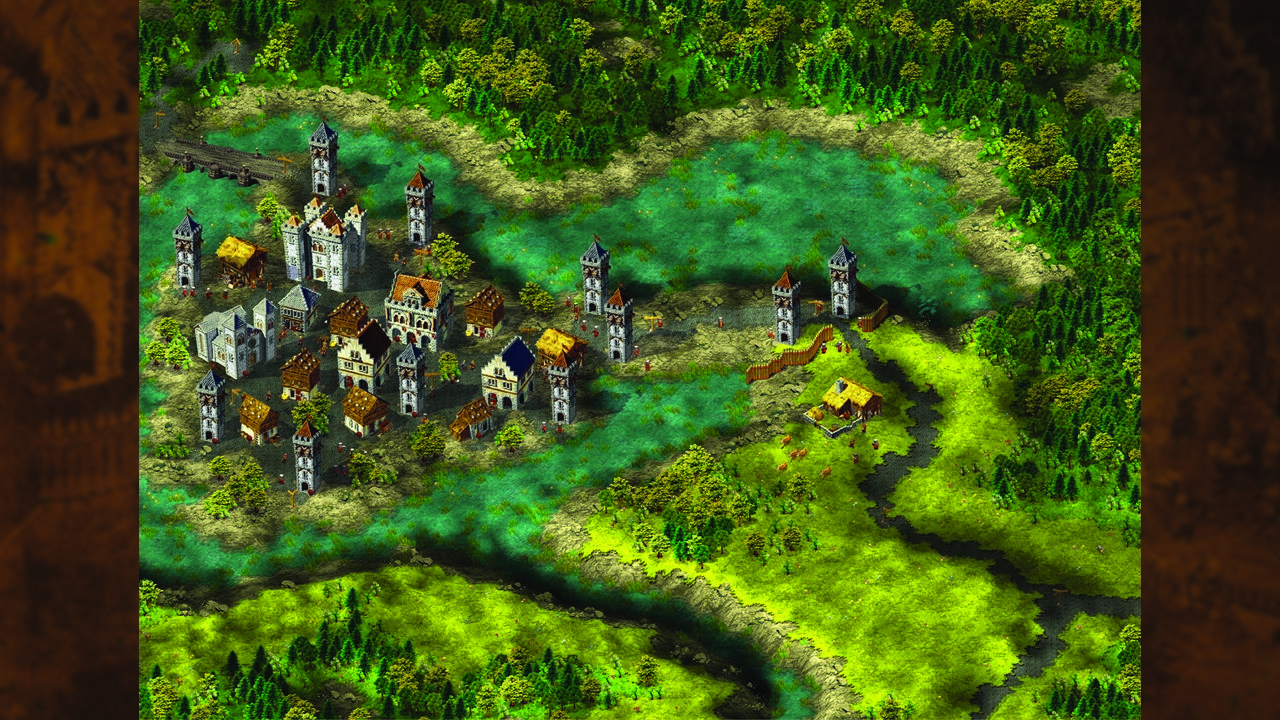 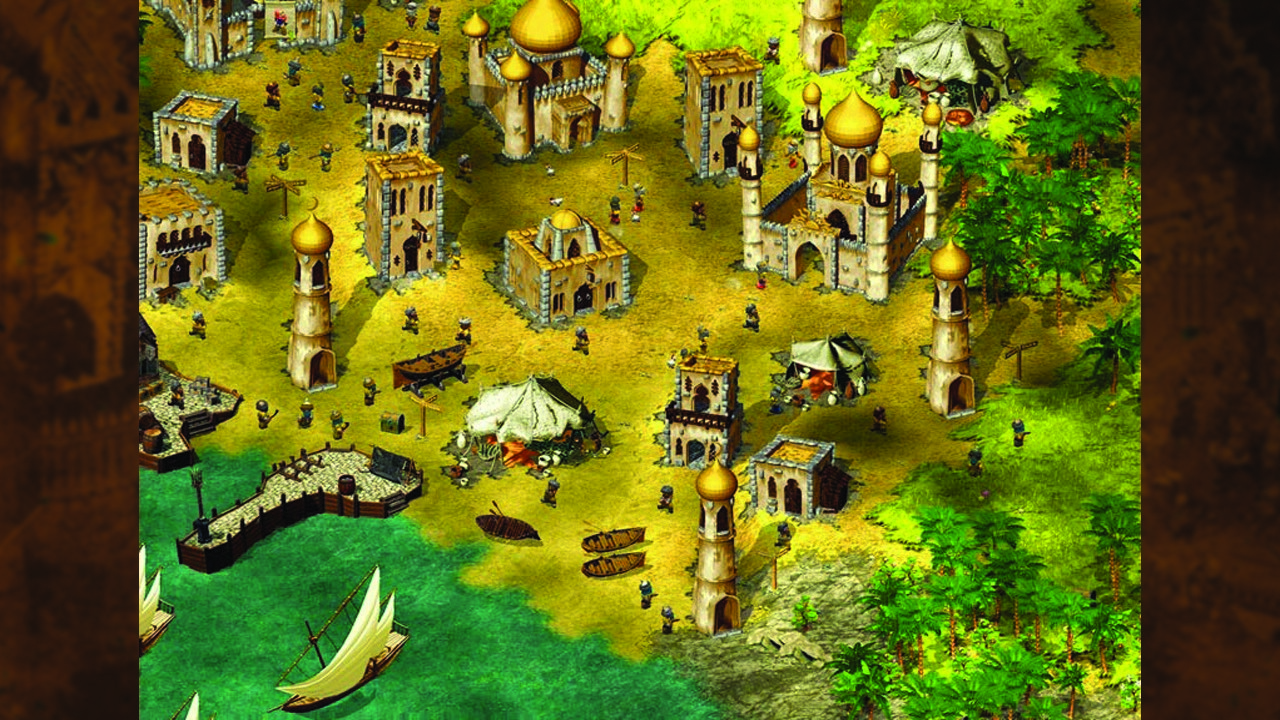 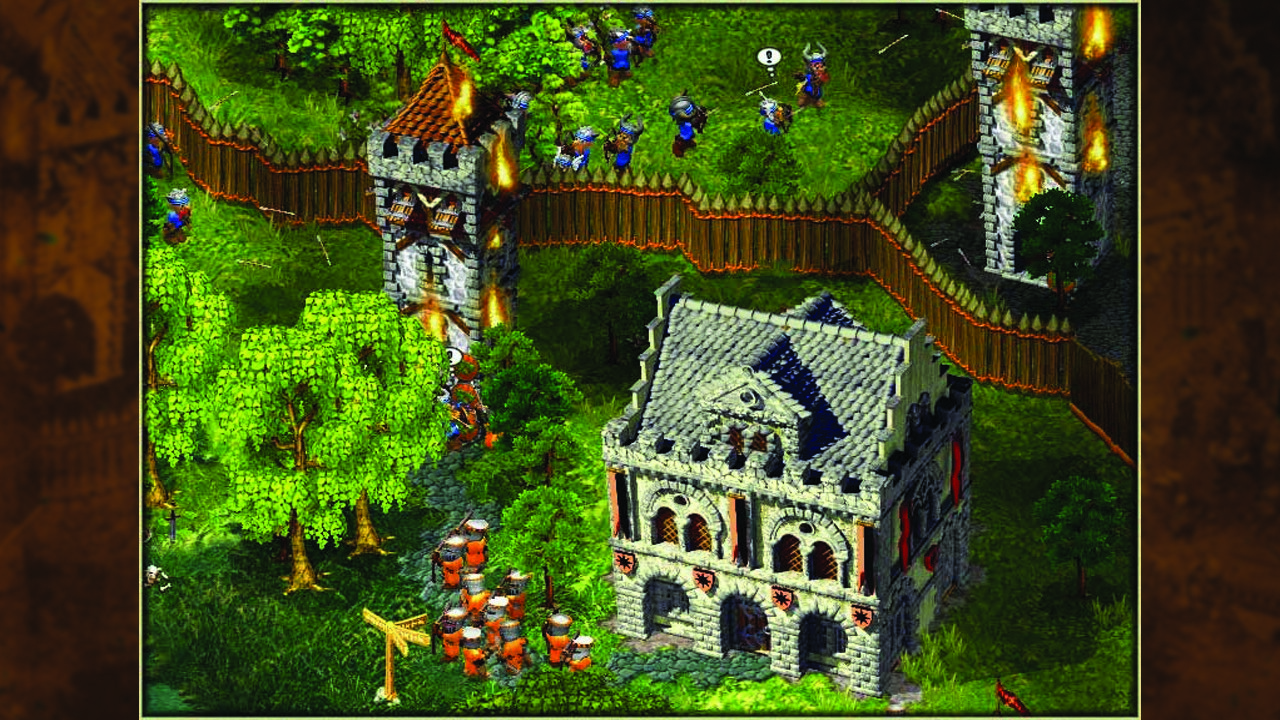 EARN UP TO $0.34 EARN WITH US
NOTICE: Activation key must be used on a valid Steam account, requires internet connection.


ABOUT THE GAME Cultures Bundle

NORTHLAND The Vikings are back! Loki, known from the Nordic sagas as a versatile god of lies and weaver of many intrigues against his divine "colleagues", has been banned from Asgard by Odin as a punishment for the trouble caused by the Midgard serpent. Now Loki is plotting revenge and searching for a possibility to sneak back into Asgard and pay Odin back. Out of spite, he abuses our four human heroes--Sigurd, the Frank, Hatschi, the brave Saracen, Bjami, and Crya--with his intrigues and traps. Embark on adventures and quests to help your allies wrest free from Loki's insidious machinations, whether it's a plague of serpents or the demon wolf Fenris dropping by for a rather unexpected visit. Ensure the health and safety of your people as you start with but a humble town and work your way up to a large city.

Cultures - Northland offers the best combination of strategy and adventure!


8TH WONDER OF THE WORLD Cultures - 8th Wonder of the World takes place some years after the end of [i]Cultures - Northland[/i]. The renowned hero Bjarni and his friends, retired after their last adventure and enjoyed their day-to-day lives. This peace was not meant to last as one day the powers of darkness and evil slowly began spreading all over the world. The greatest heroes of the past were summoned. The people cried out to our friend Bjarni, who immediately set out to save mankind from the clutches of doom and misfortune once again. The destiny of Bjarni’s people, and with them the destiny of all humanity, now lies in your hands. You must solve the mystery surrounding the 8th Wonder of the World with your heroes and banish evil from the Earth!