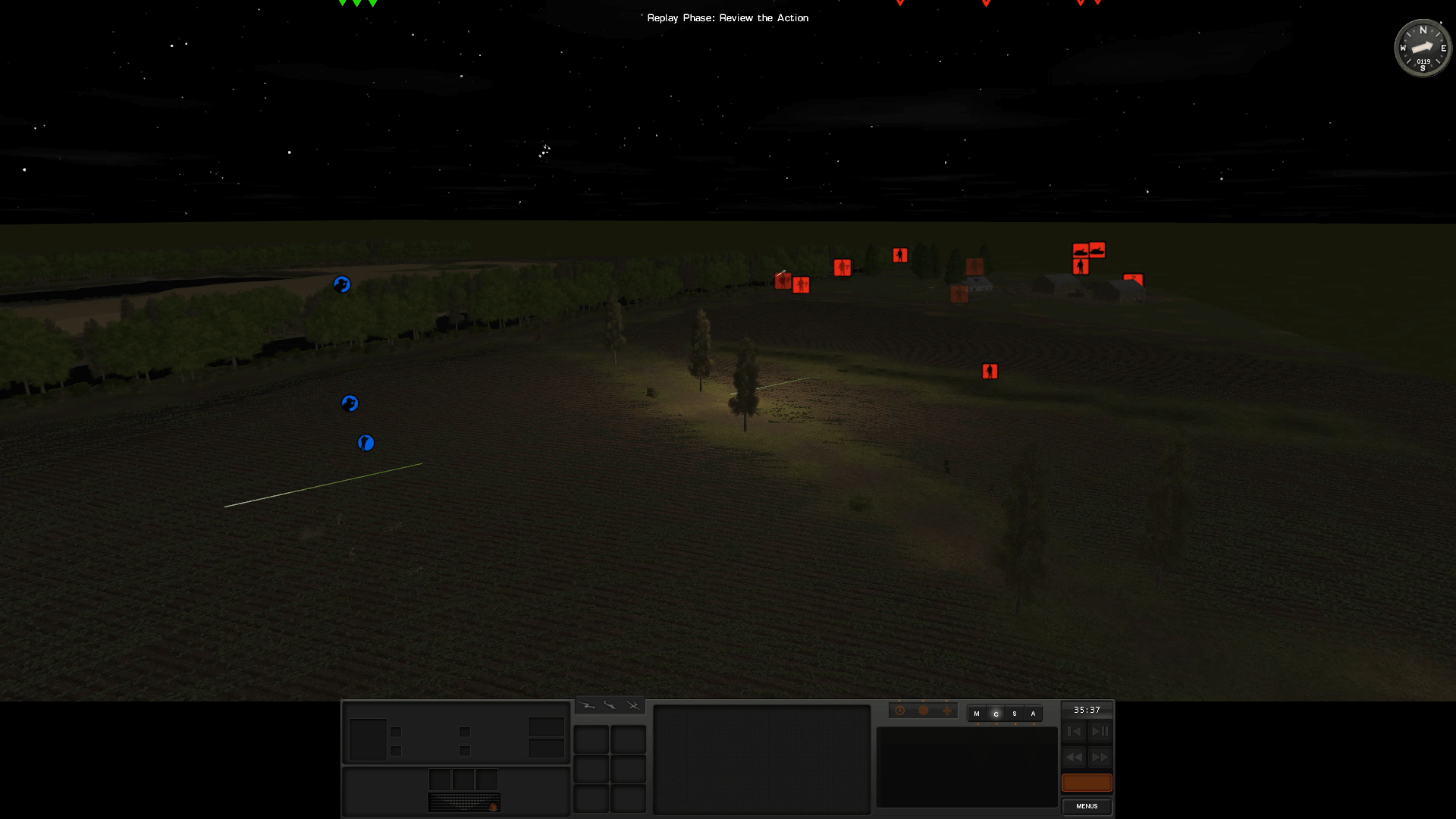 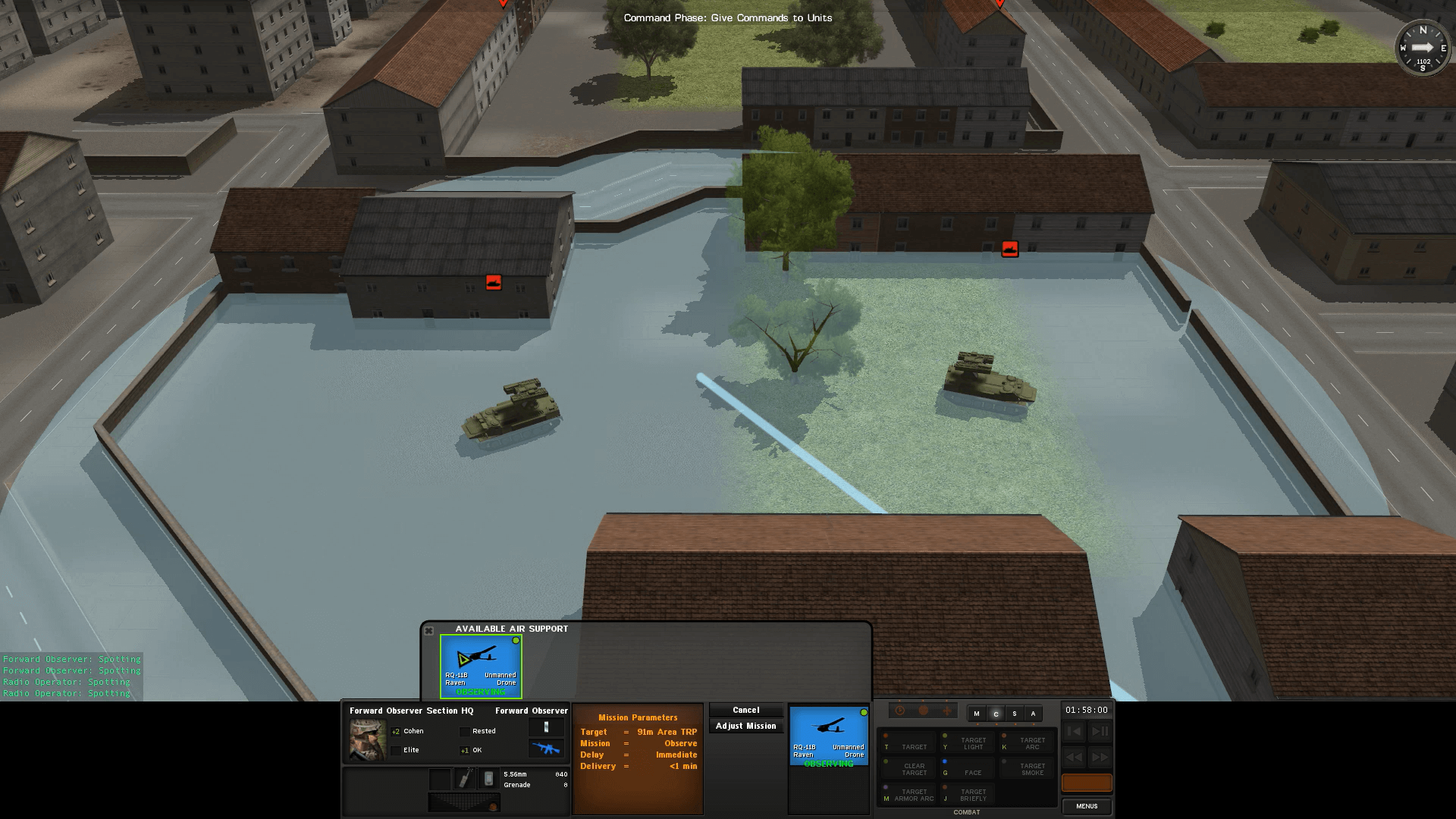 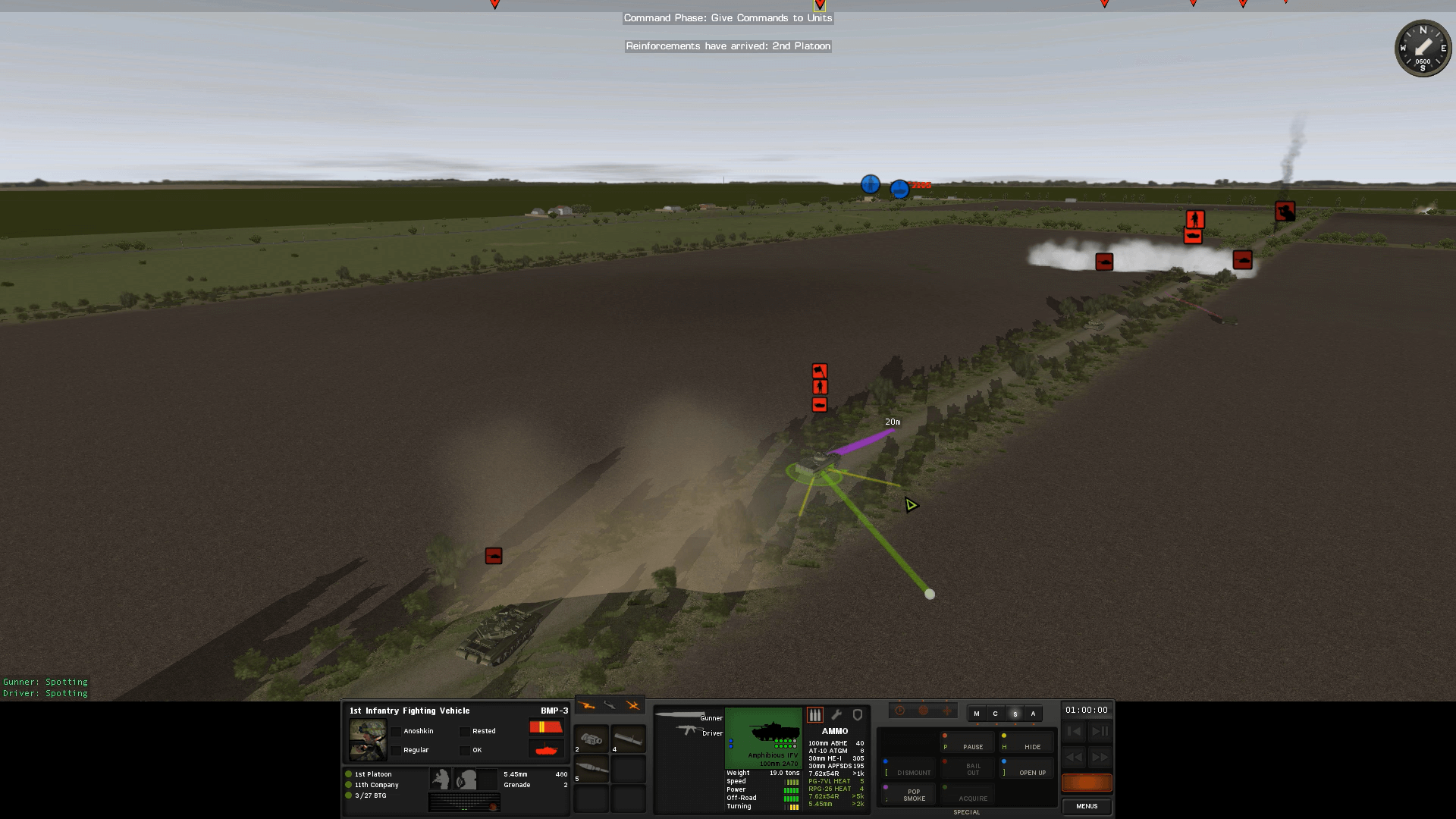 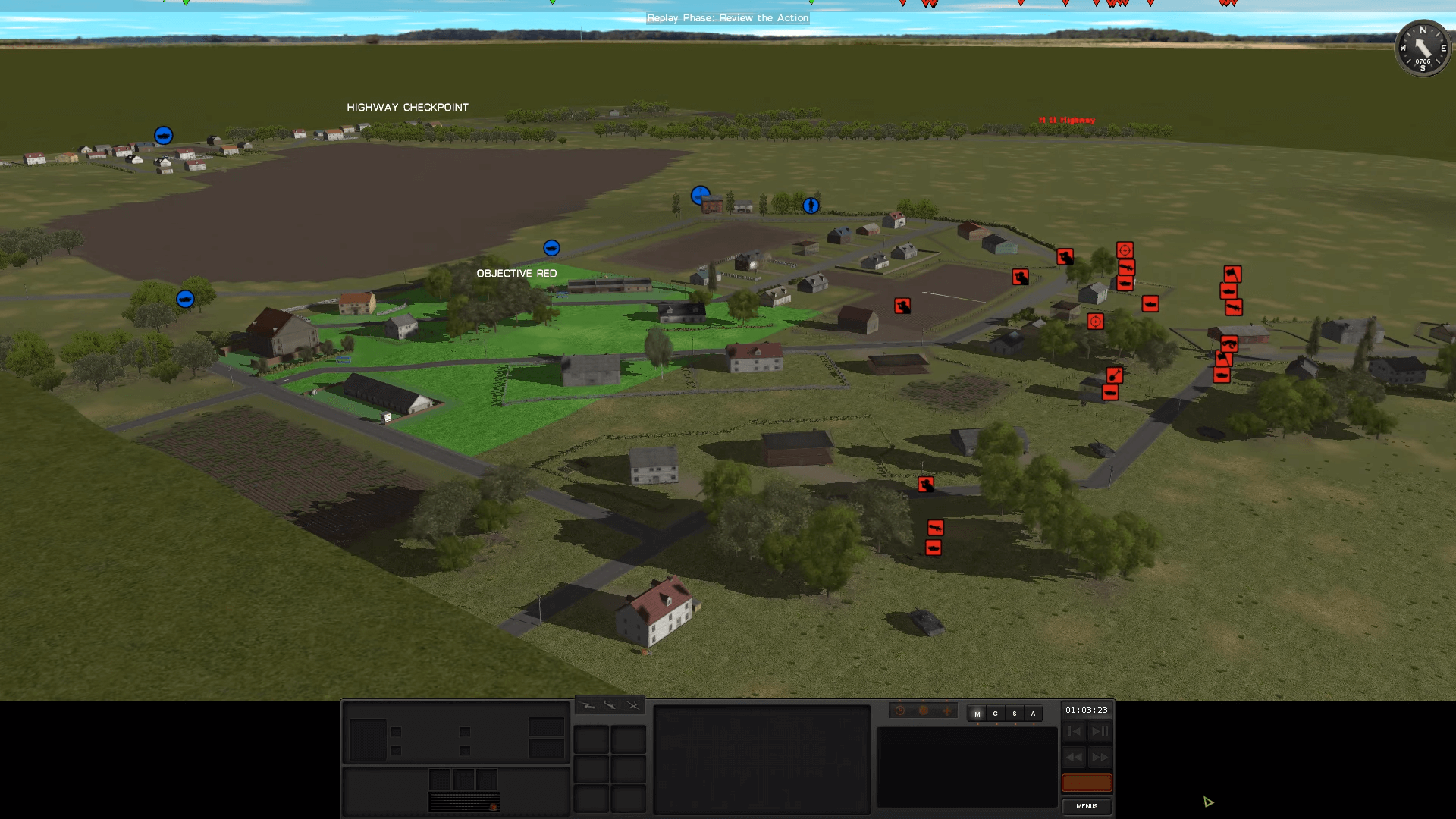 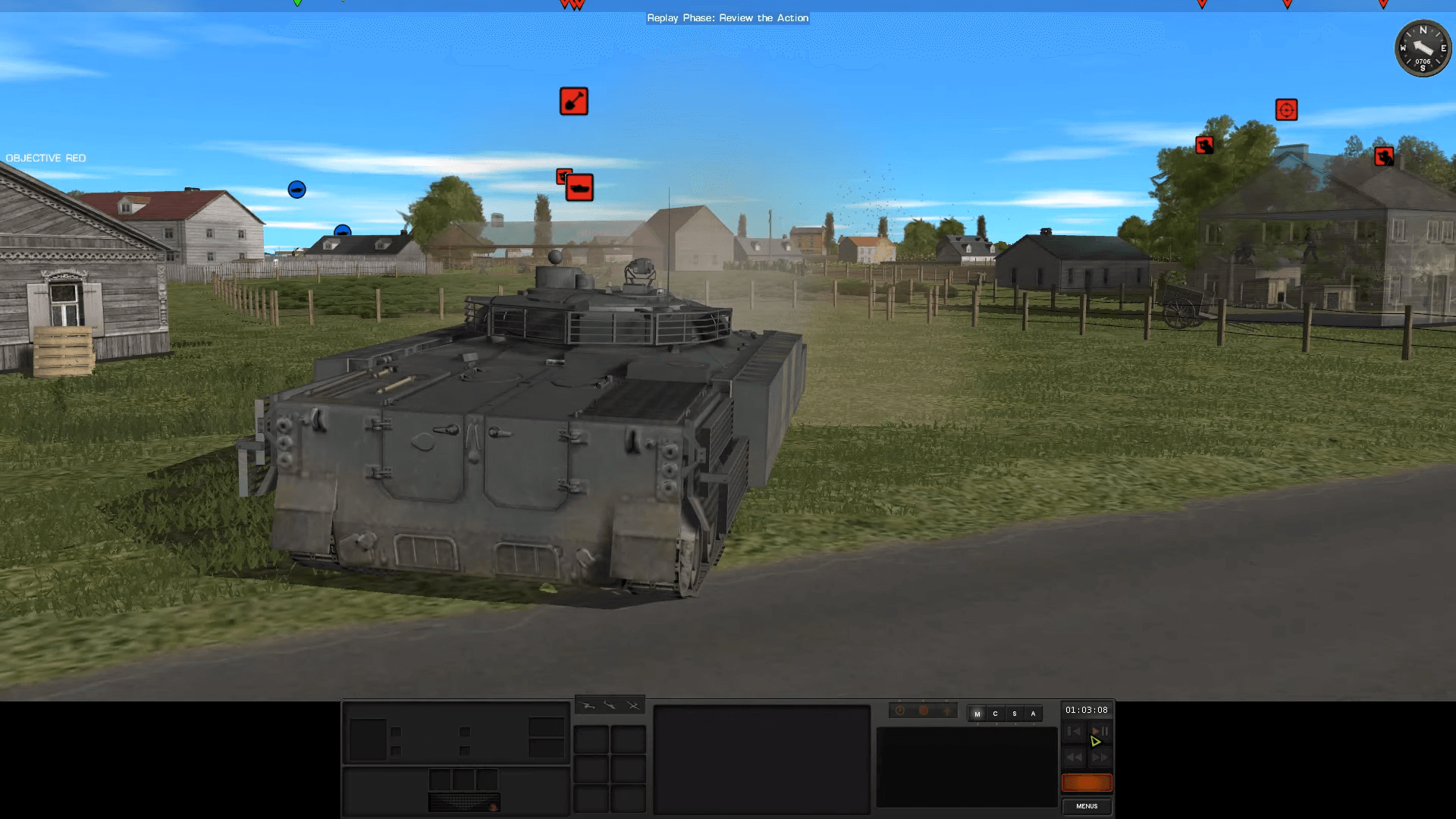 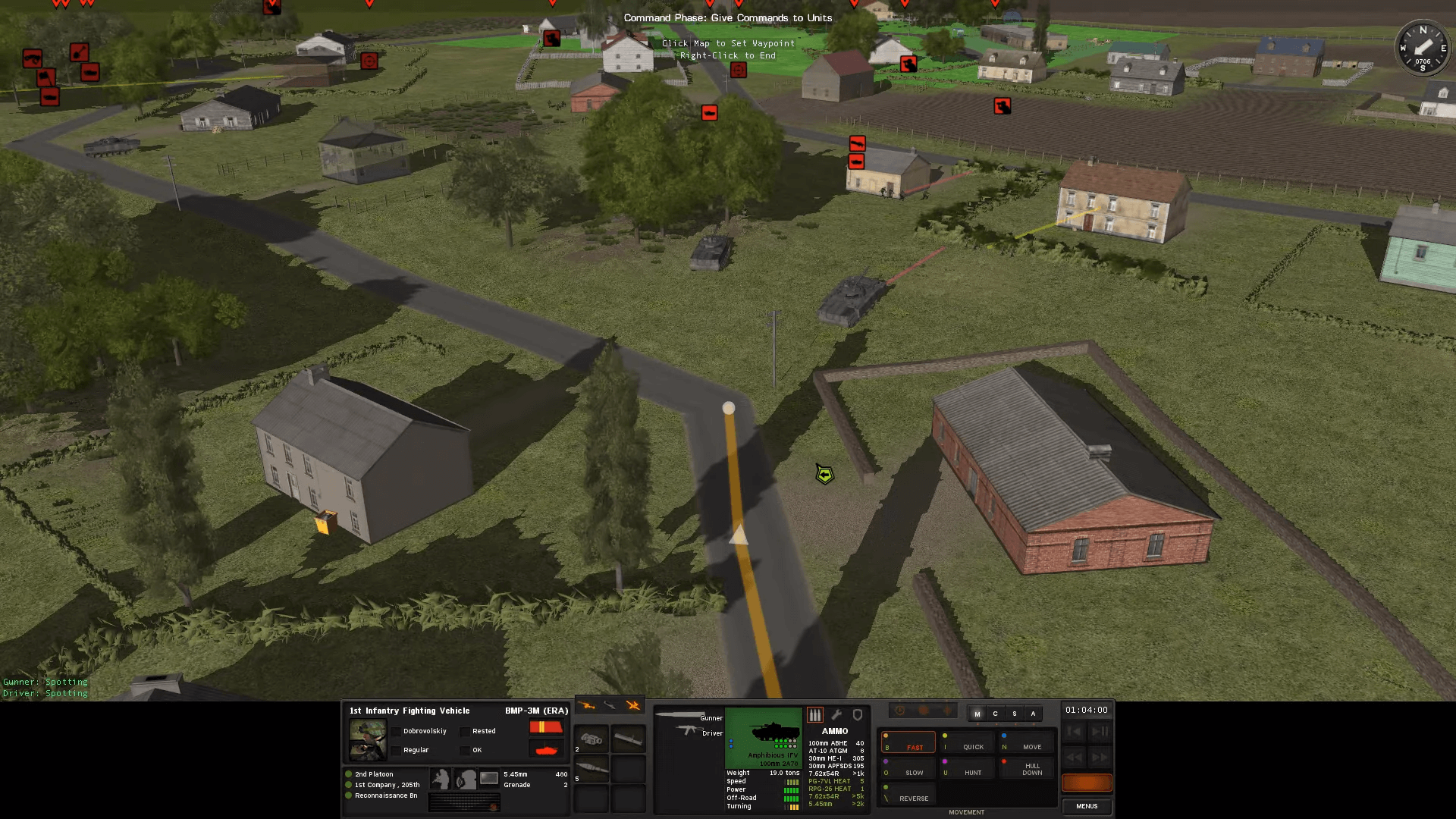 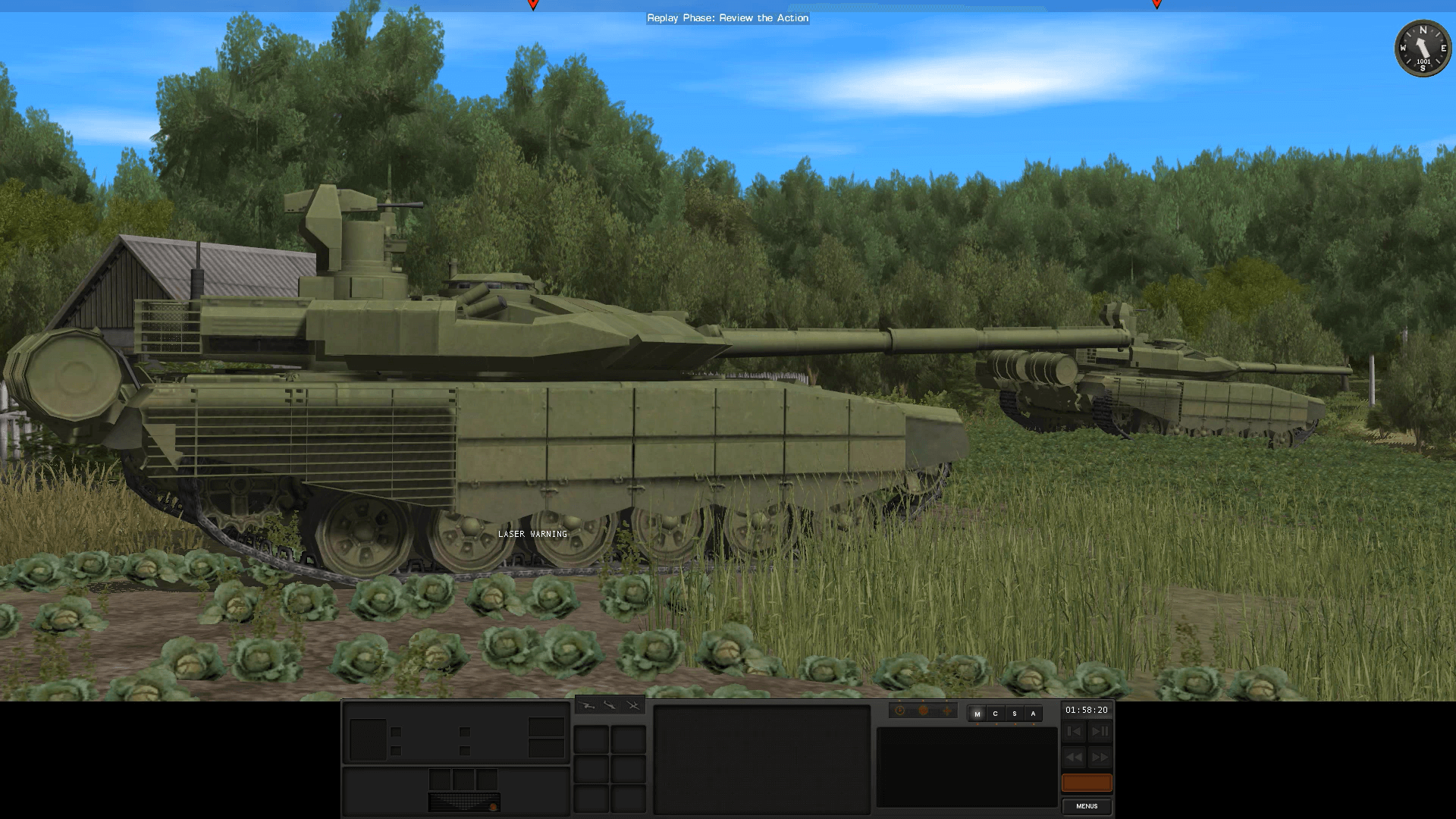 *Command the 2nd Squadron of the 2nd Cavalry Regiment (2/2CR) as the lead forces of the NATO conventional intervention in Ukraine to stop the Russian advance on Kiev. Fight alongside elements of the 82nd Airborne Division, 3rd Infantry Division, and the Ukrainian 92nd Mech Brigade and 17th Armored Brigade.

- Russian campaign: "The Push from Dniprodzerhyn'sk"

*Command a Battle Tactical Group from the 205th Motorized Rifle Brigade, equipped with BMP-3Ms, T-72B3s, and T-90AMs. Spearhead the attack along H11/E50 highway after crossing the Dnieper at Dniprodzerhyn'sk, with the mission of pushing towards Kiev from the south. Bring the fight to Ukrainian and American forces!

*These are geared more towards head-to-head play, but can be played against the AI.

*New maps based on maps from the Battle Pack missions.

Graphics: 256 MB VRAM or better and must support 1024x768 or higher resolution in OpenGL

Graphics: 1 GB VRAM or better and must support 1024x768 or higher resolution in OpenGL