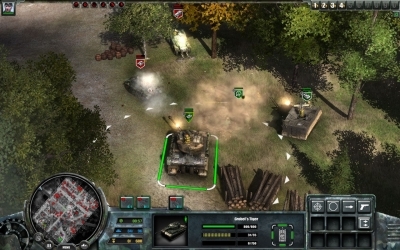 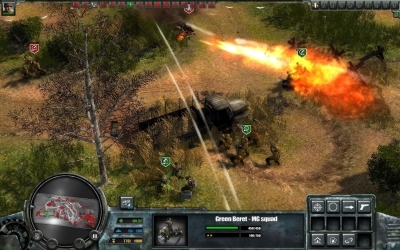 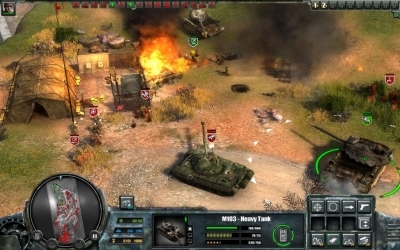 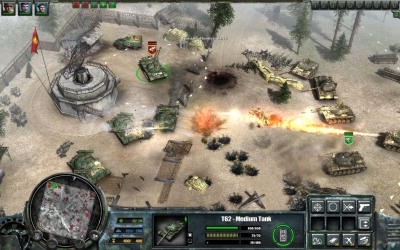 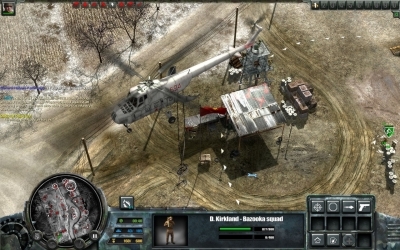 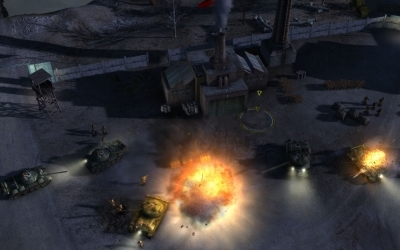 A major armed conflict is brewing between the Western powers and the Soviet bloc. The Red Army has been growing ever stronger since the end of World War II. With the growth of their army the Soviets realize that they hold the advantage, and are only waiting for the right moment to attack. That moment arrives with the Tempelhof Incident: the near-fatal collision of a US cargo plane and a Soviet fighter over Berlin's main airfield. A fatal combination of coincidence and human error, there is no point in arguing what went wrong, no point in asking who pulled the trigger first and who fired on whom in return. The Incident went down in history as fatal.

Within 12 hours of the crash the ground beneath the German capital is shaking with the salvoes of a war never meant to be: a conflict between former allies over Europe and global supremacy.

In this game the worst comes true, and it may just change the fate of the "free world" forever! WWII is now just a memory - but the Cold War has just begun...

©2016 THQ Nordic AB, Sweden. Published and marketed by THQ Nordic GmbH. Developed by Stormregion Software Development Kft. and InnoGlow Kft. All registered trademarks are the property of their respective owners.