Take control of a squadron of ships in full 3D space combat. Explore, battle and trade your way through a pirate, machine and monster-infested solar system. 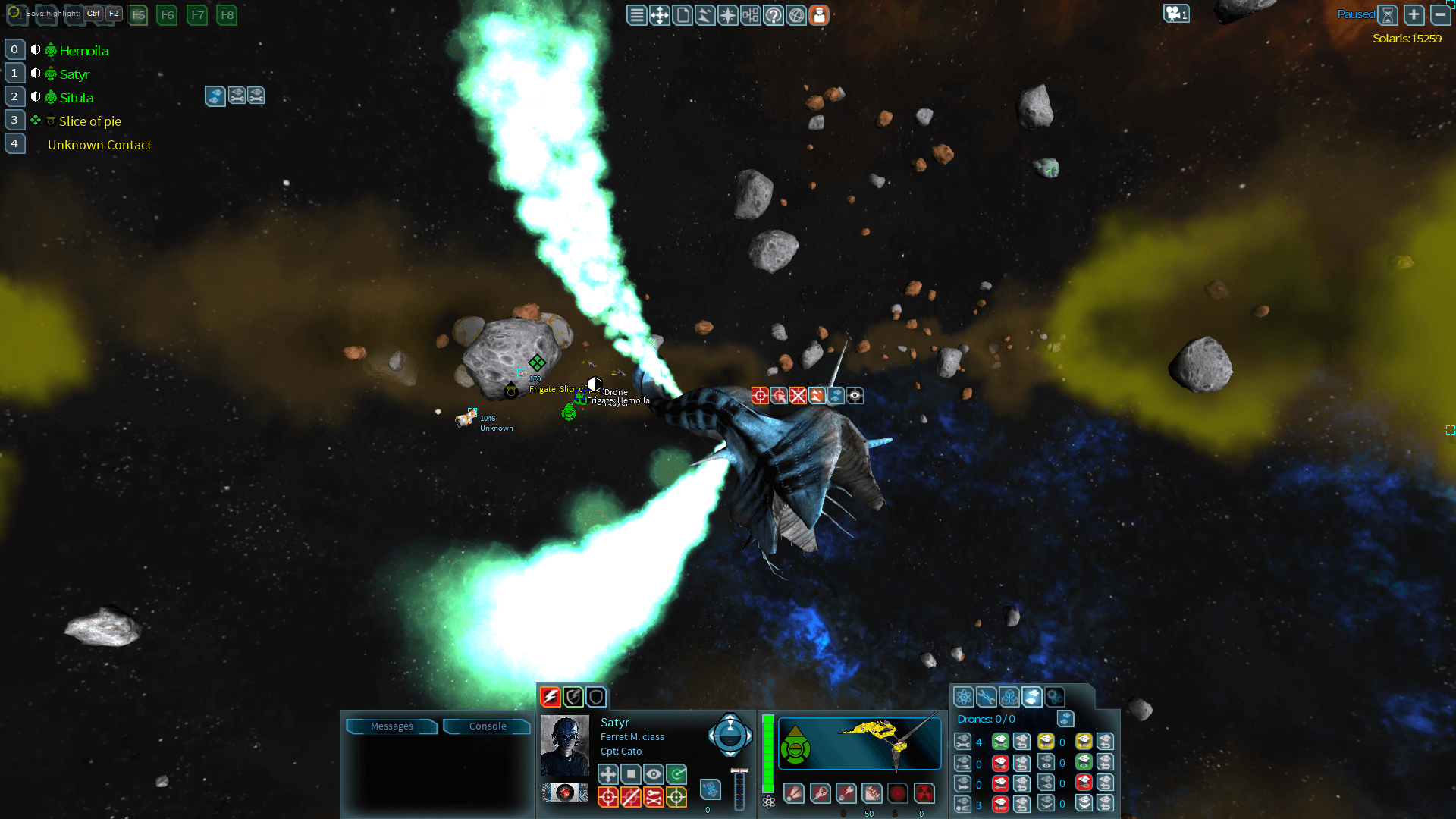 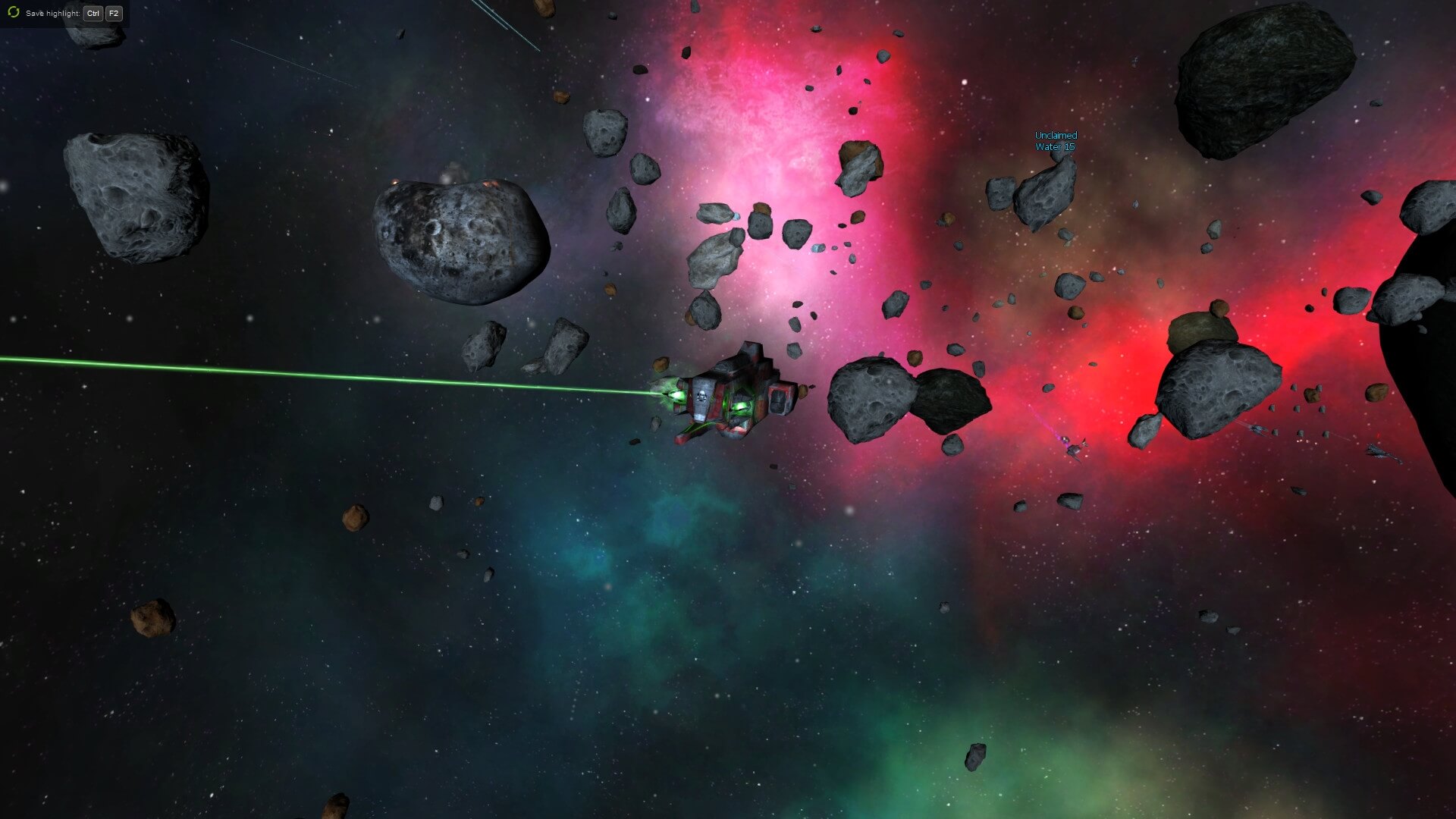 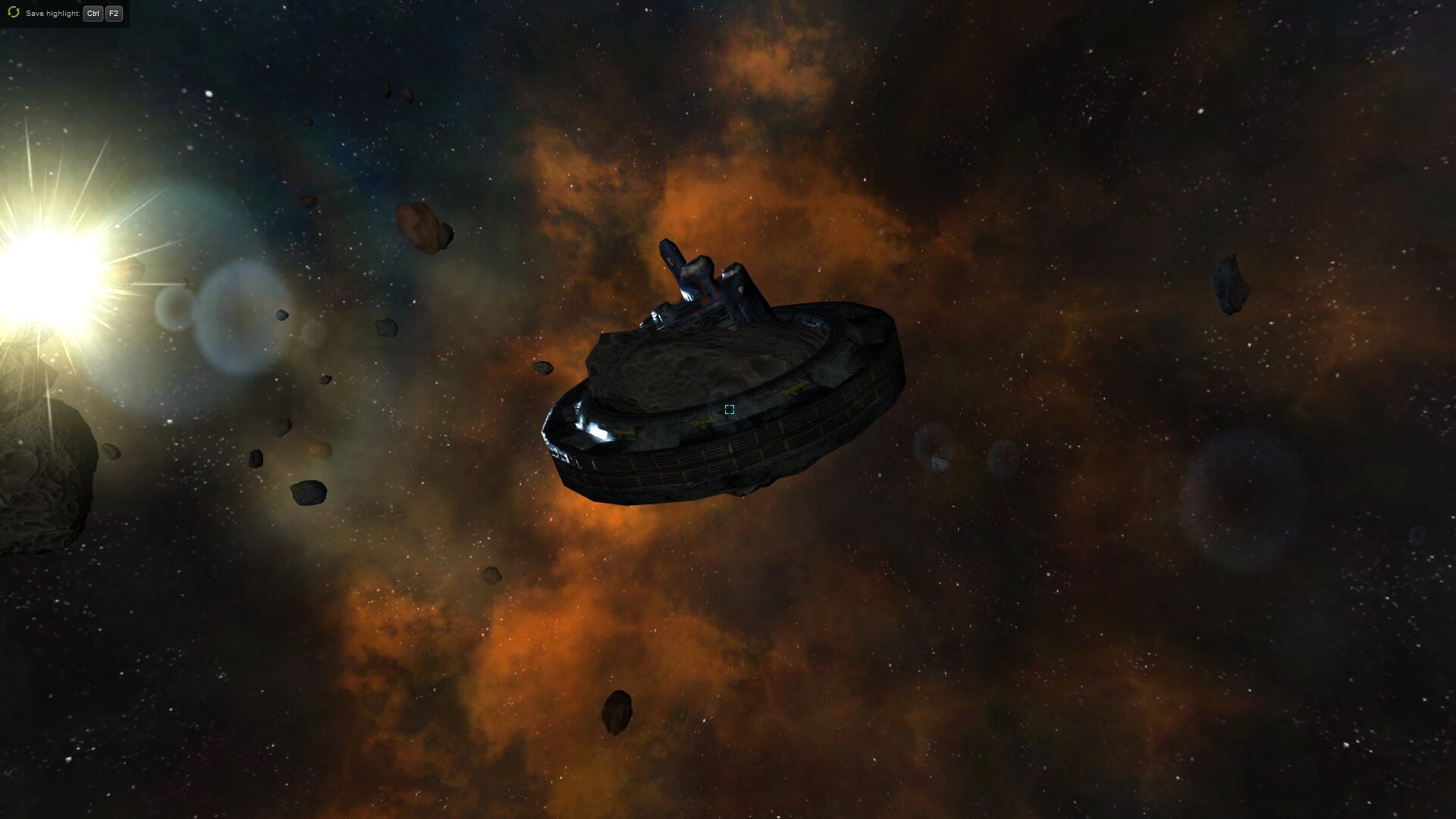 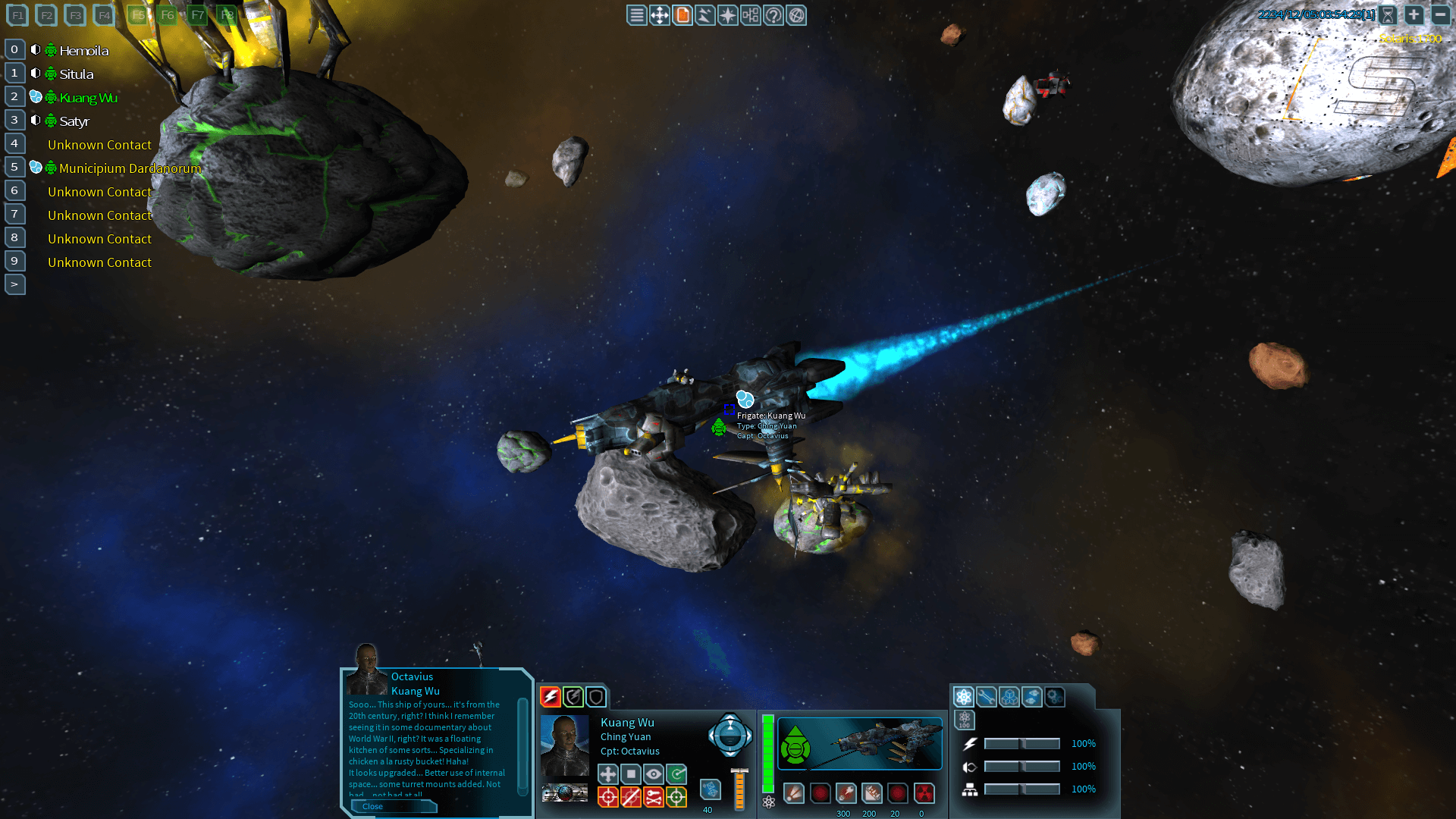 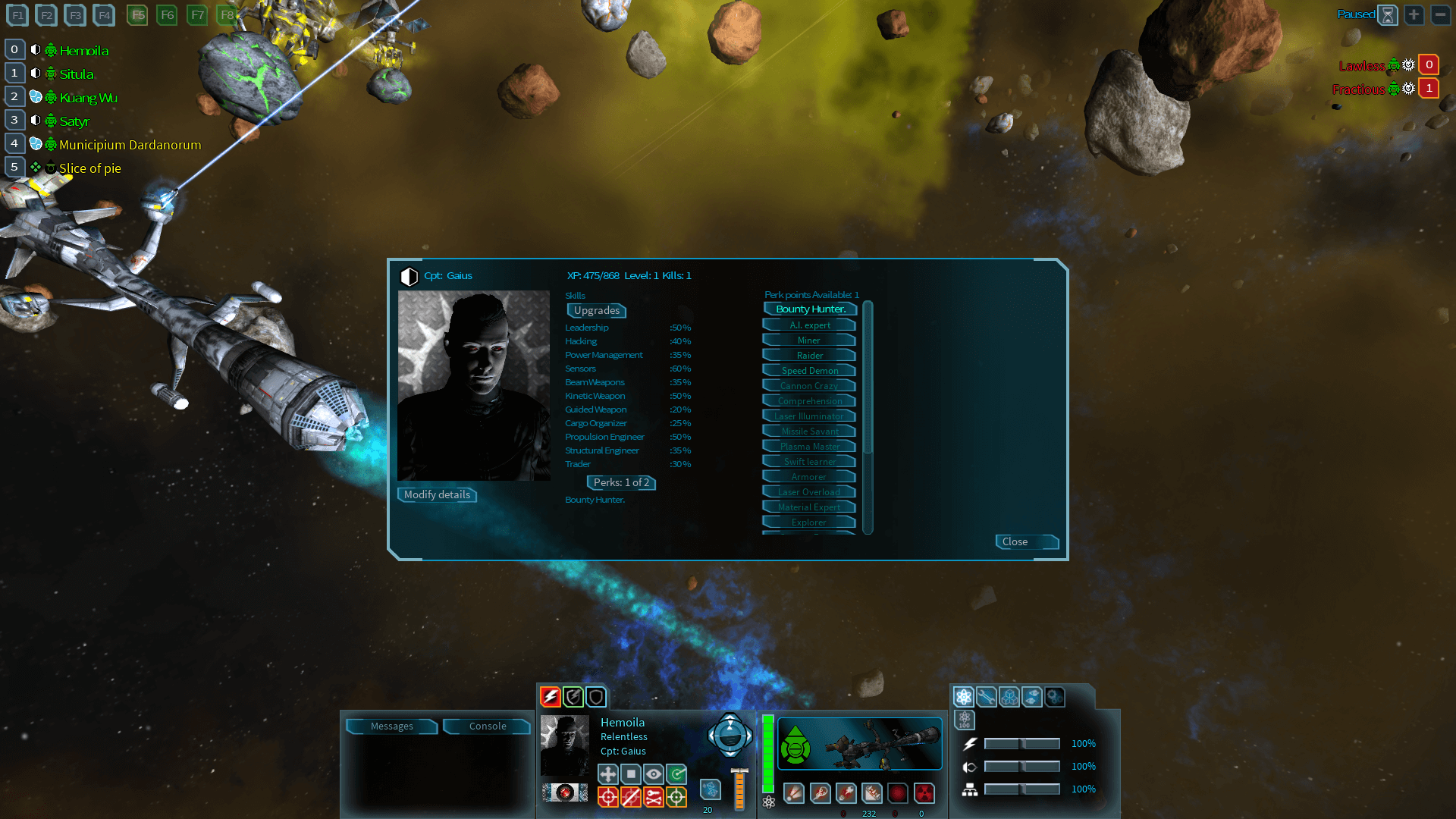 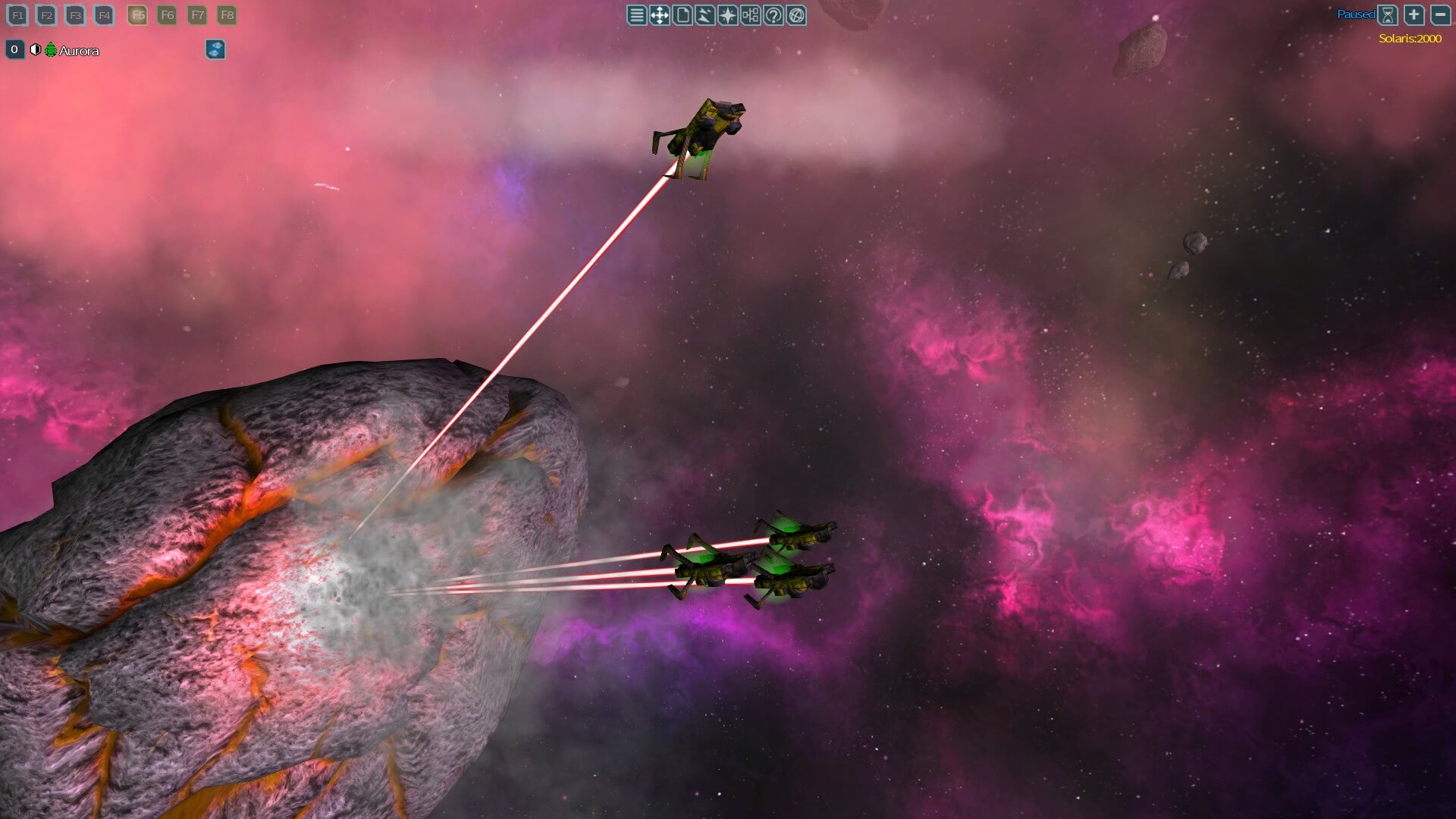 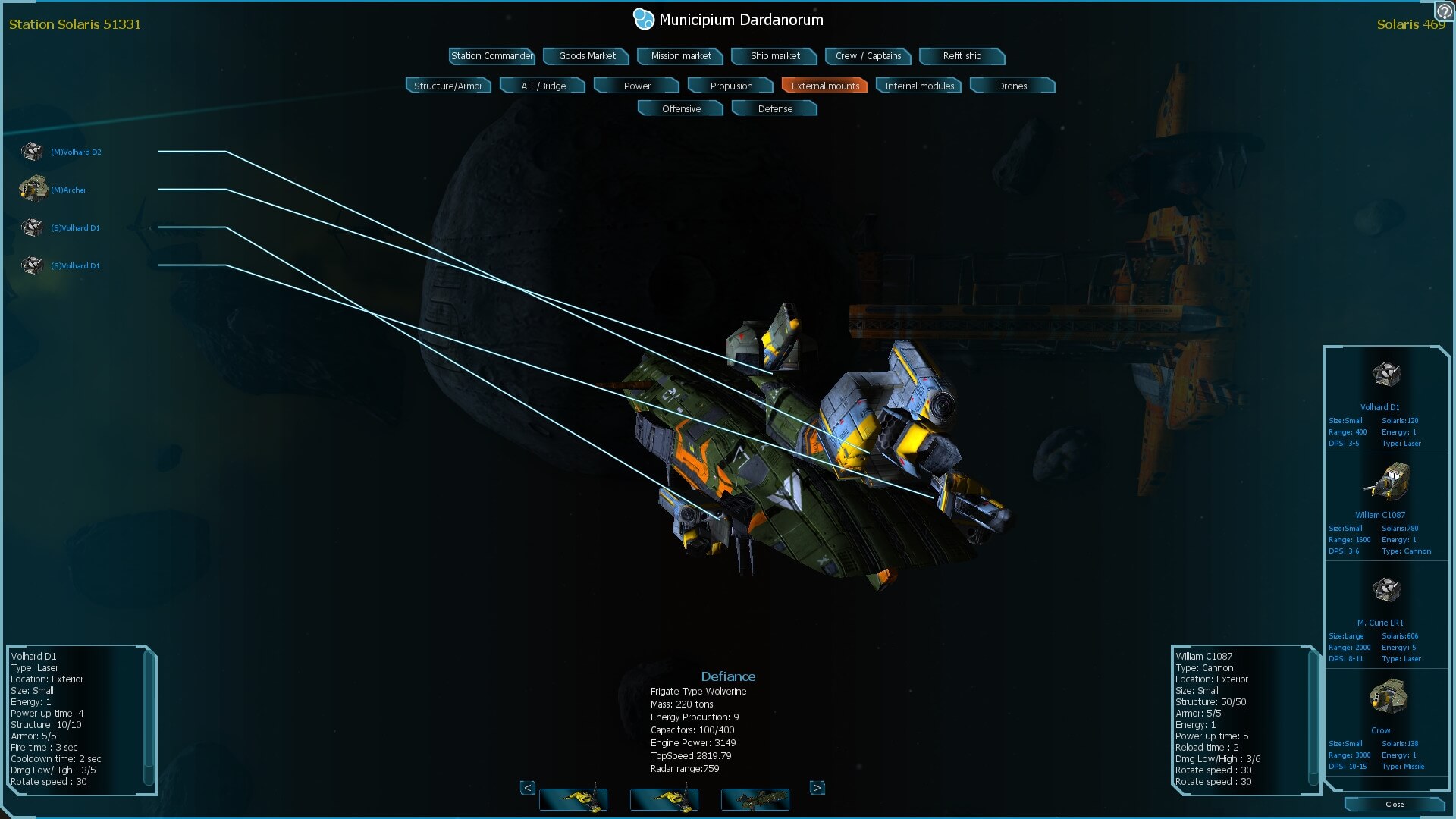 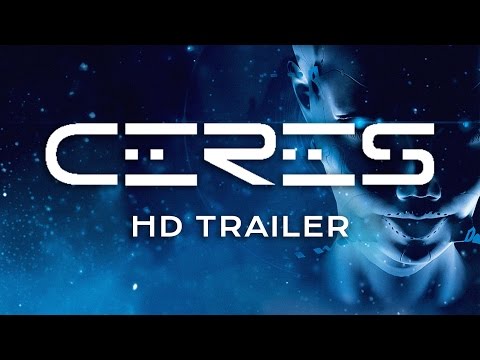 The solar system is ravaged. The Earth is gone, shattered to pieces. Nothing remains but a huge ring of rocky debris. Nobody knows why the Gate malfunctioned. It was built to connect our world to other stars, but only a handful of colony ships were sent away before disaster struck. The Gate is believed to have unexpectedly connected to the wrong star -one just going nova. Torrents of gravitational waves flooded our solar system and the Earth was immediately obliterated. The Gate then started connecting to random stars, spewing ashes from dying worlds, radiation from younger suns or even drawing in alien lifeforms. The solar system began to change.

Humans and their machines live on: pockets of civilization have gathered into warring factions. Many adventurers roam the cold wastes in their spaceships, defying death and perils unknown - there are countless tales of monstrous machines and alien creatures preying on hapless ships. Real menaces or mere fantasies ? Who can now part the myth from the ever-changing reality ?

In a world where humans, monsters and machine-gods fight for survival, something will eventually have to give. You play the role of a young adventurer, who just got his hands on his first spaceship, and is determined to make a name for himself. A routine scouting mission turns out to be something much greater when you encounter an A.I. called Ceres.

Ceres © 2015 Jotunn Games. Developed by Jotunn Games. Licensed exclusively worldwide to and published by Iceberg Interactive B.V. All brands, product names, and logos are trademarks or registered trademarks of their respective owners. All rights reserved. Made in Iceland.