Brutal, crazy, tactical… this is BLOOD BOWL! The iconic death sport returns with the new video game of fantasy football faithfully using the latest board game rules and new content. Create your team, then crush, mulch and cheat your way to the top... leaving your opponents in the graveyard.

Your game keys will be available on or before the official release date. 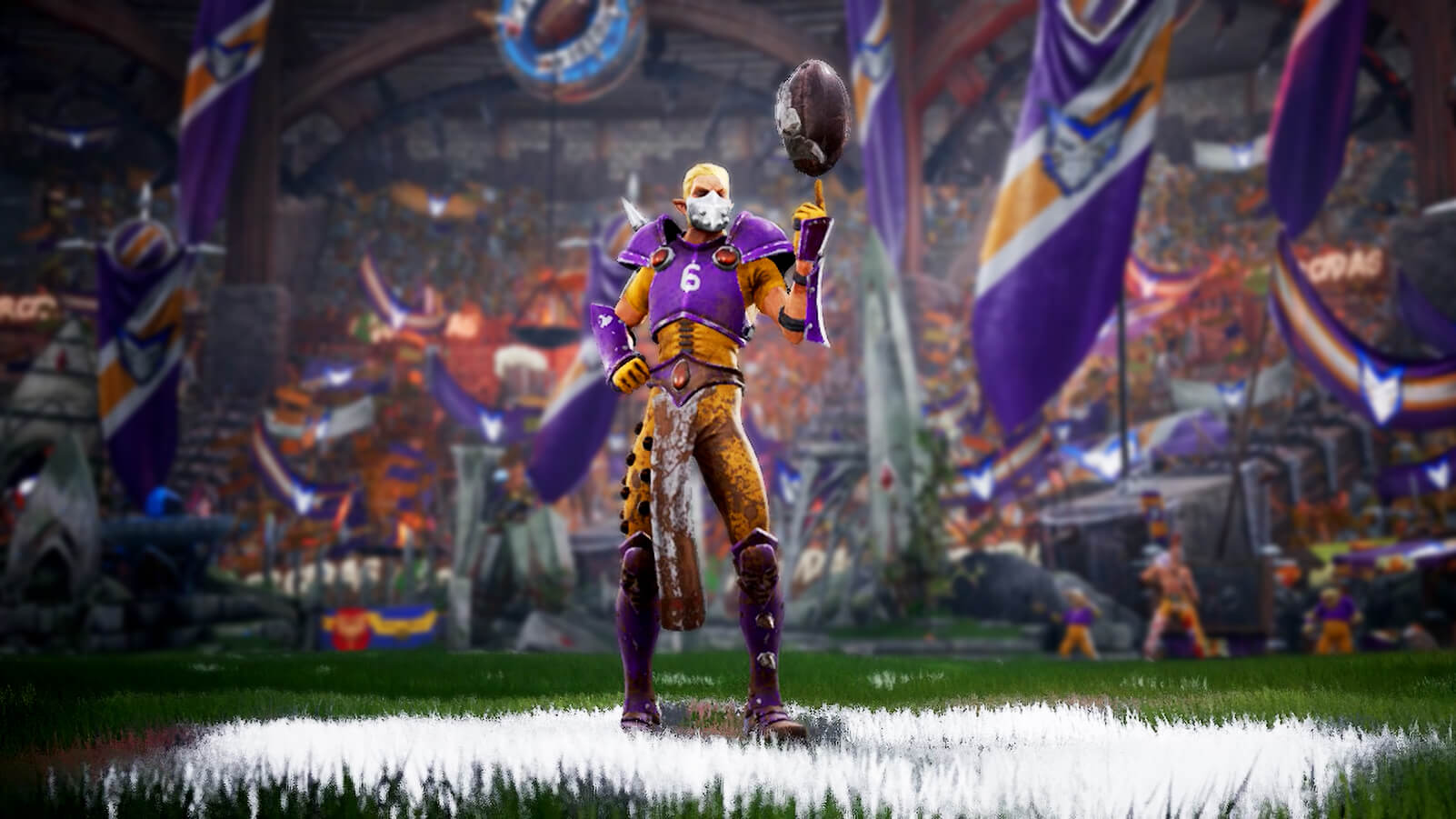 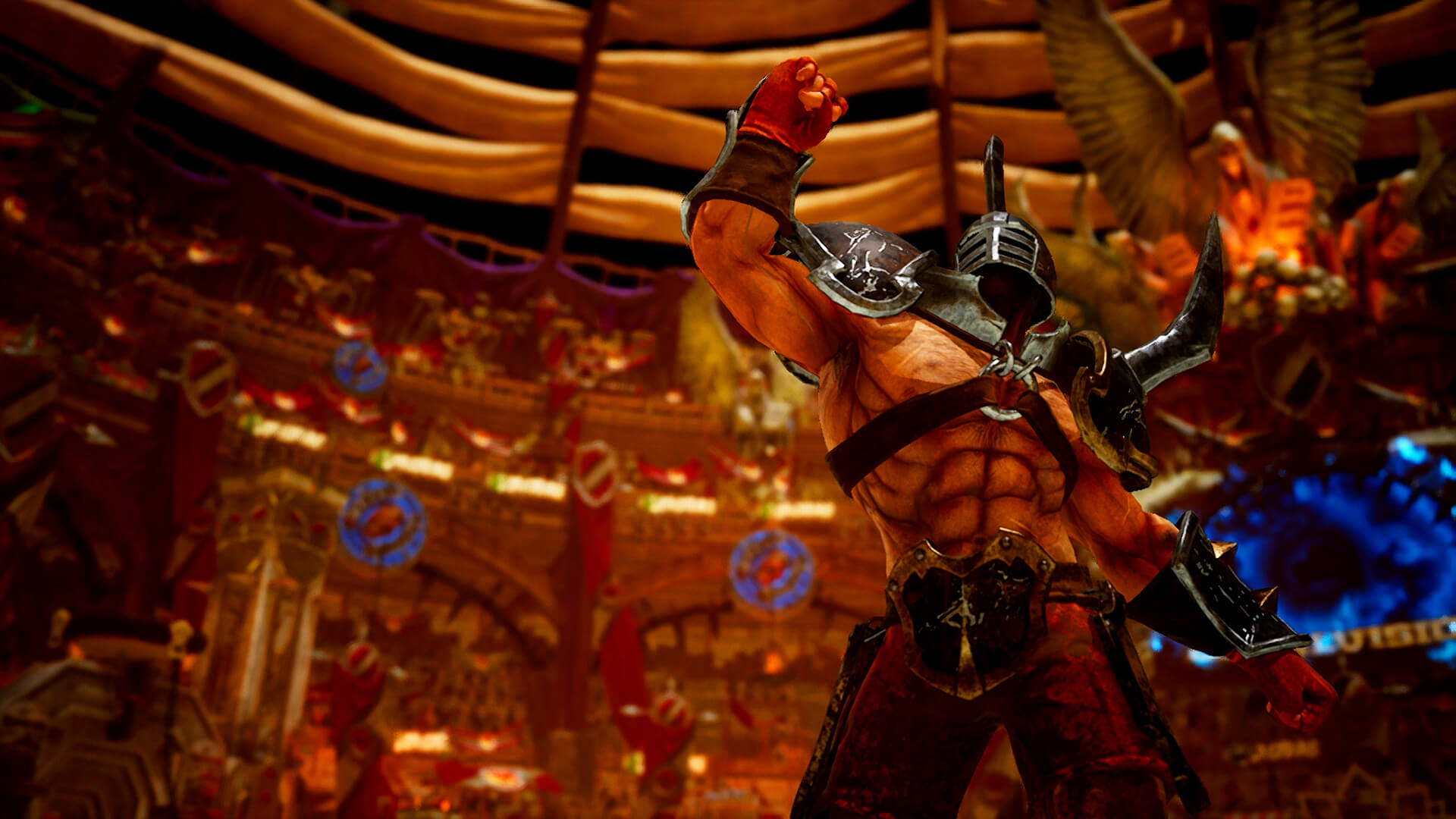 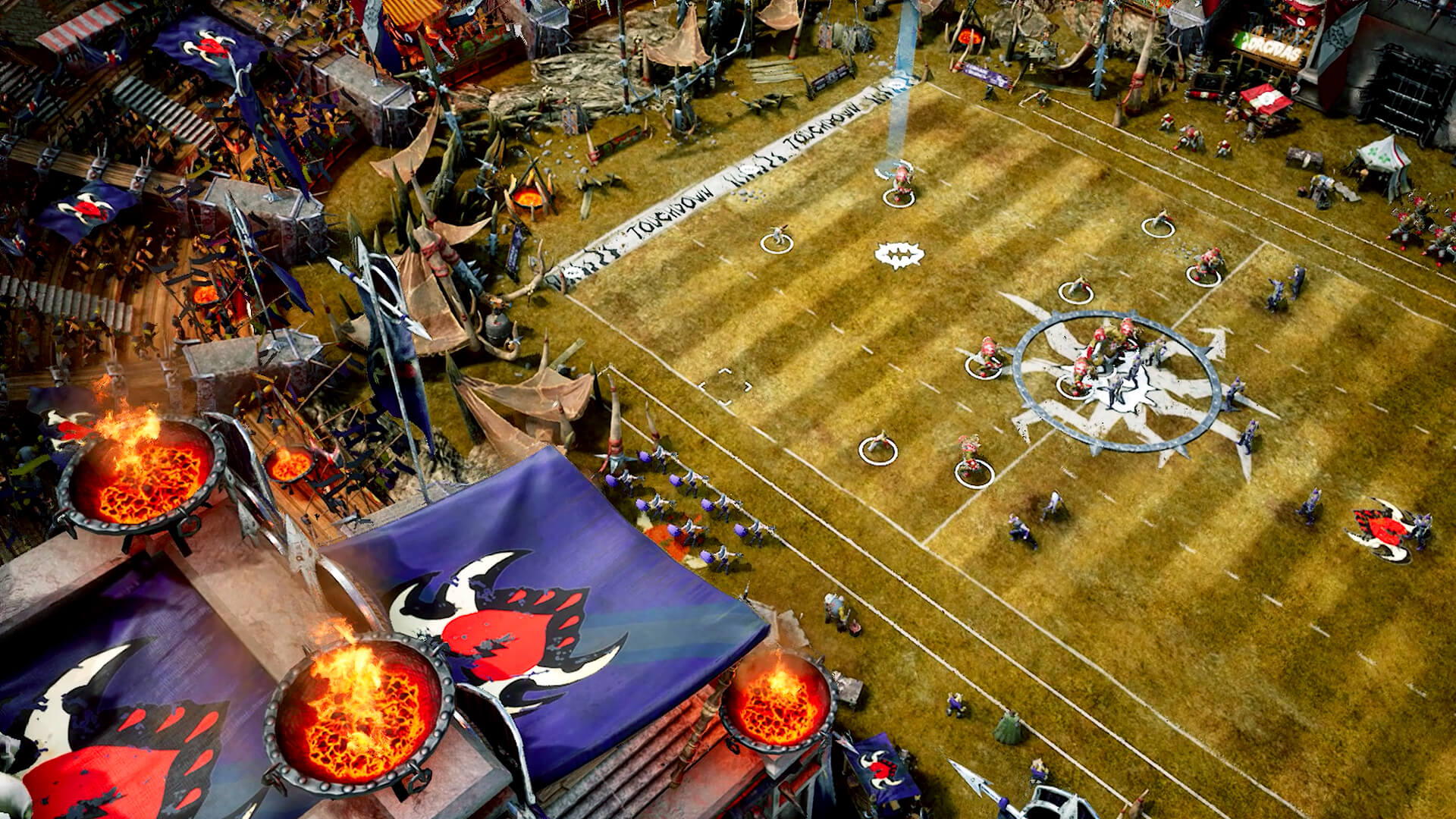 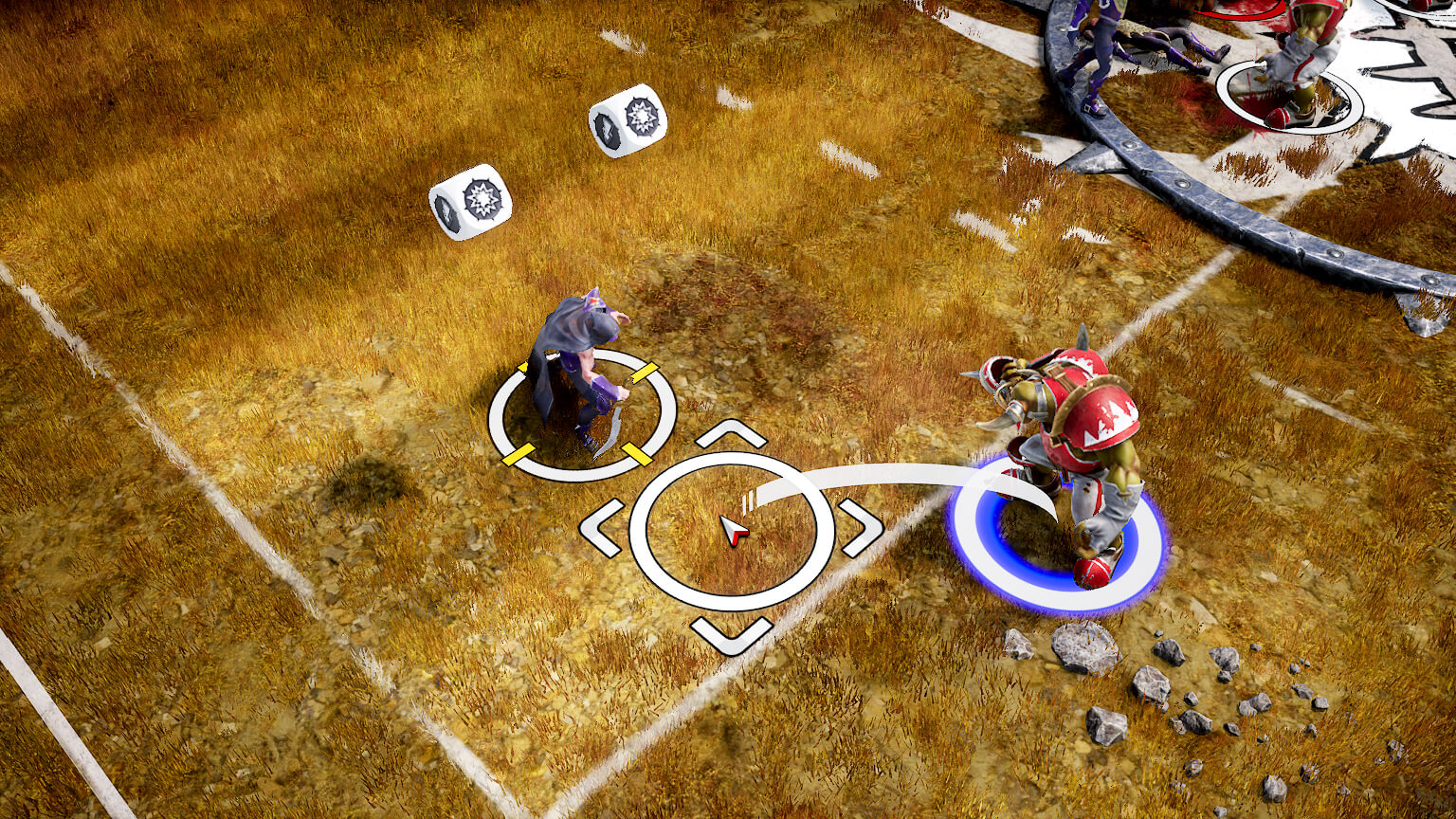 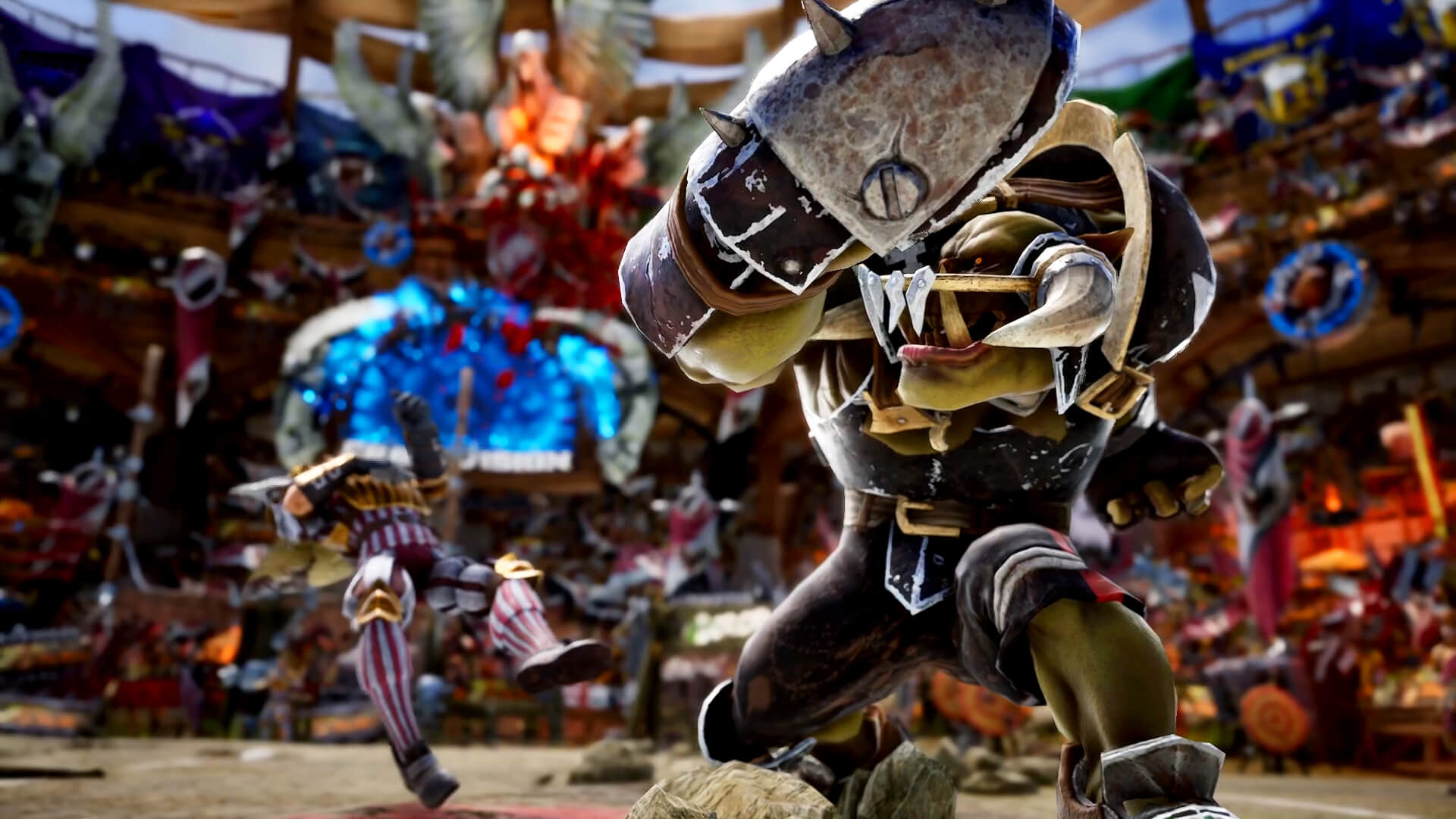 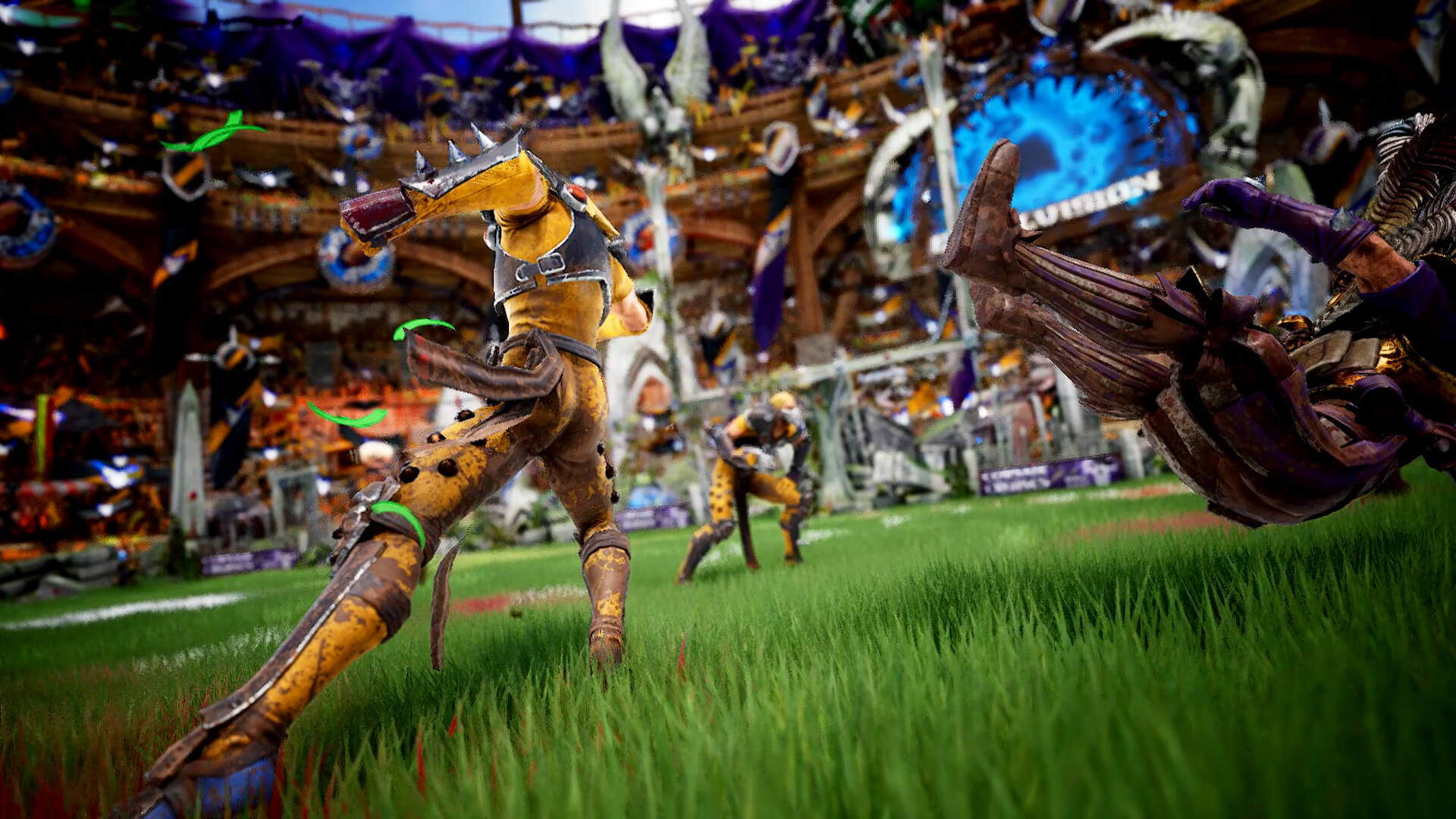 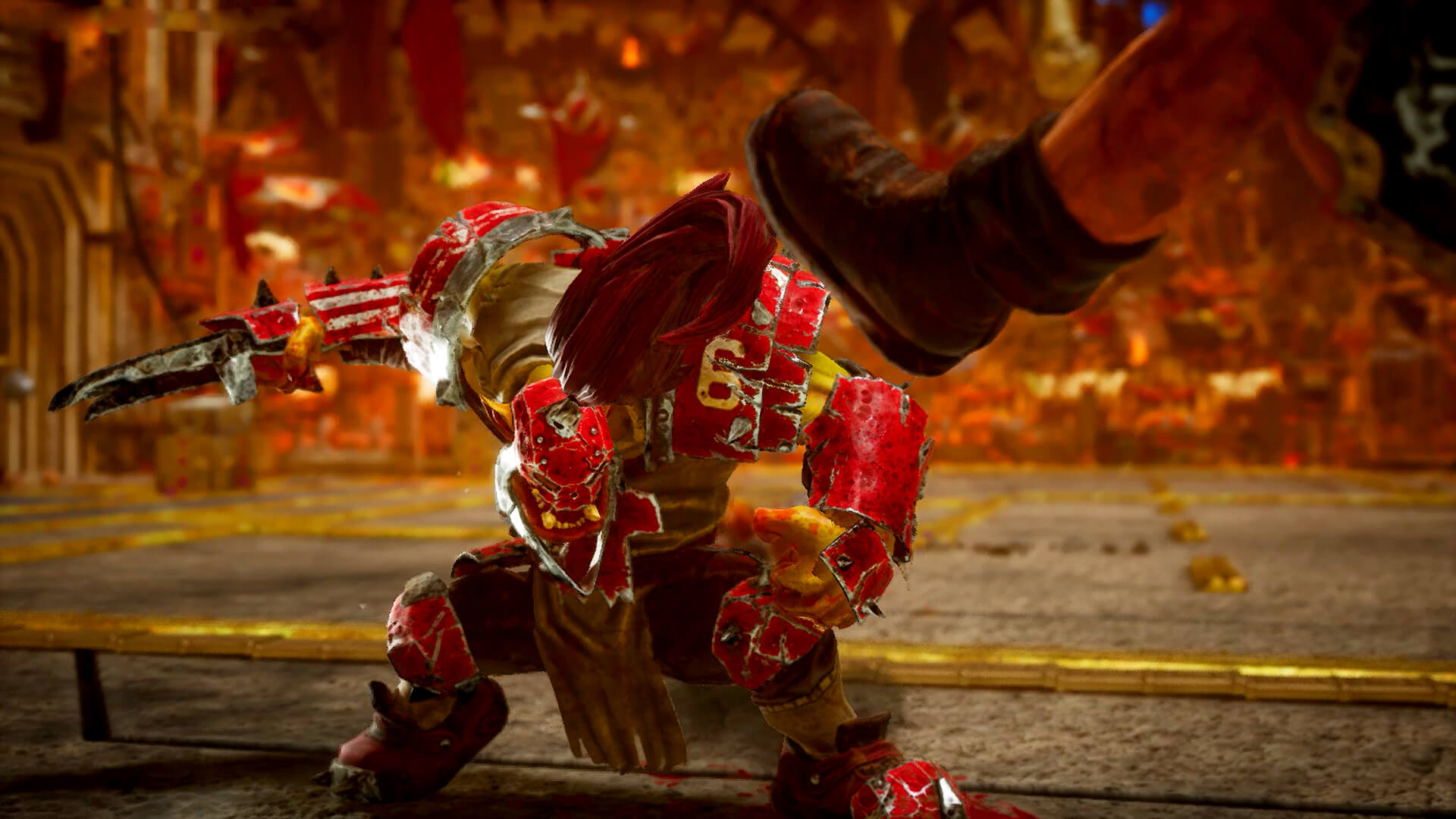 Be the most brutal trainer in Blood Bowl 3, and certainly the classiest!

The Brutal Edition includes customization items for the Black Orcs and Imperial Nobility, an exclusive ball and exclusive cheerleader to support all teams, and 1,000 Warpstone for customizing your players or buying the next Blood Pass.

Strap on your boots, don your helmet, adjust your shoulder guards and chest plate… and slip a sharpened dagger into your belt (discreetly).

Wars are no longer fought in the Old World since the populace decided to resolve their differences through a sport dedicated to the god Nuffle: Blood Bowl. However, just as much blood is shed in this sport as on the battlefields it replaced. Murder, mutilation, cheating, corruption, sorcery and even divine intervention are all fair game on the pitch, to the delight of every rabid fan!

• Be merciless but not brainless – Take control of a team from 12 factions available, each with its own unique characteristics, and hobble the progress of your opponents by positioning your players wisely. Dodge or ruthlessly eliminate those who get in your way and reach the end zone to score decisive touchdowns! The cleverest strategists will obviously have the advantage, but will that be enough? An out-of-control troll could devour a team-mate and change the course of the match.

• You're the boss – Create players; customize their appearance, emblems and armour; recruit cheerleaders and your coach; then compete in the fiercest competitions in the Old World. But be warned: injuries are common and there's a strong possibility that some of your players will leave the pitch feet first, putting a permanent end to their career…

• Based on the official rules of the latest edition of the board game, including new skills and redesigned passing mechanics

• 12 factions to choose from, including the Black Orcs, Imperial Nobility, Old World Alliance and the Chaos Renegades for the first time in a Blood Bowl video game

• Pitches with special game rules to add variety to your matches

• New customization options for your coaches, cheerleaders, teams and every piece of your players' armour

• A single-player campaign available to all factions

An agent has spotted your coaching achievements on the pitch and has decided to pay for you and your team to participate in a brand-new Blood Bowl event: the Clash of Sponsors. Can you destroy your opponents and make the crowd dream?

• Compete against the most successful sponsor teams in the Old World

• Pit yourself against star players who have become brand ambassadors, including the legendary Griff Oberwald

• Competitive seasons with an official ladder

• A league system available to players, with new management options and the ability to create your own custom tournaments with your preferred settings (stadiums, pitches, timer, factions…)