THE COLLISION IS INEVITABLE! THE IMPACT WILL BE UNAVOIDABLE! Cross over between 4 different universes! Play as characters from the BlazBlue, Persona, Under Night In-Birth, and (for the first time ever in a fighting game), RWBY series! 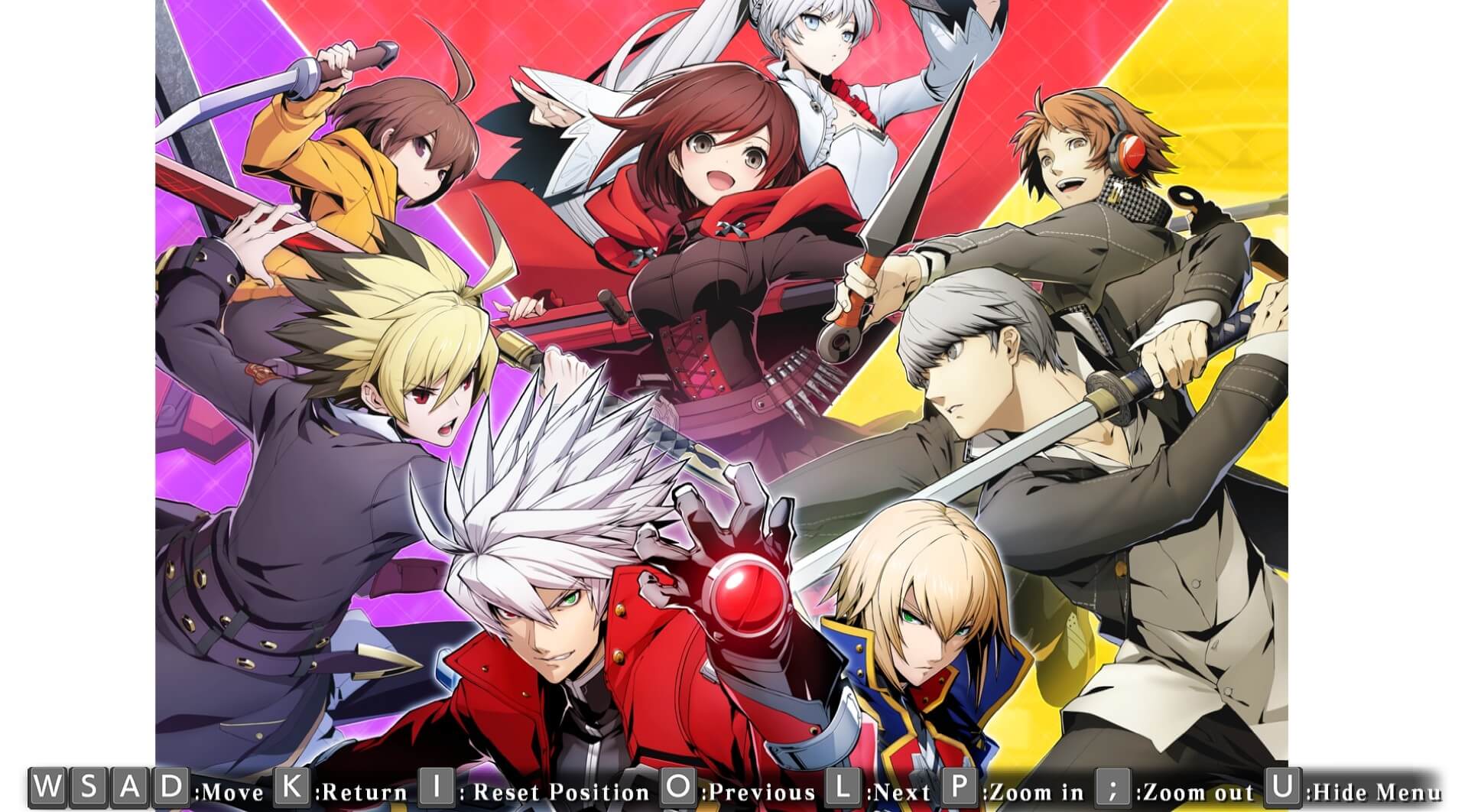 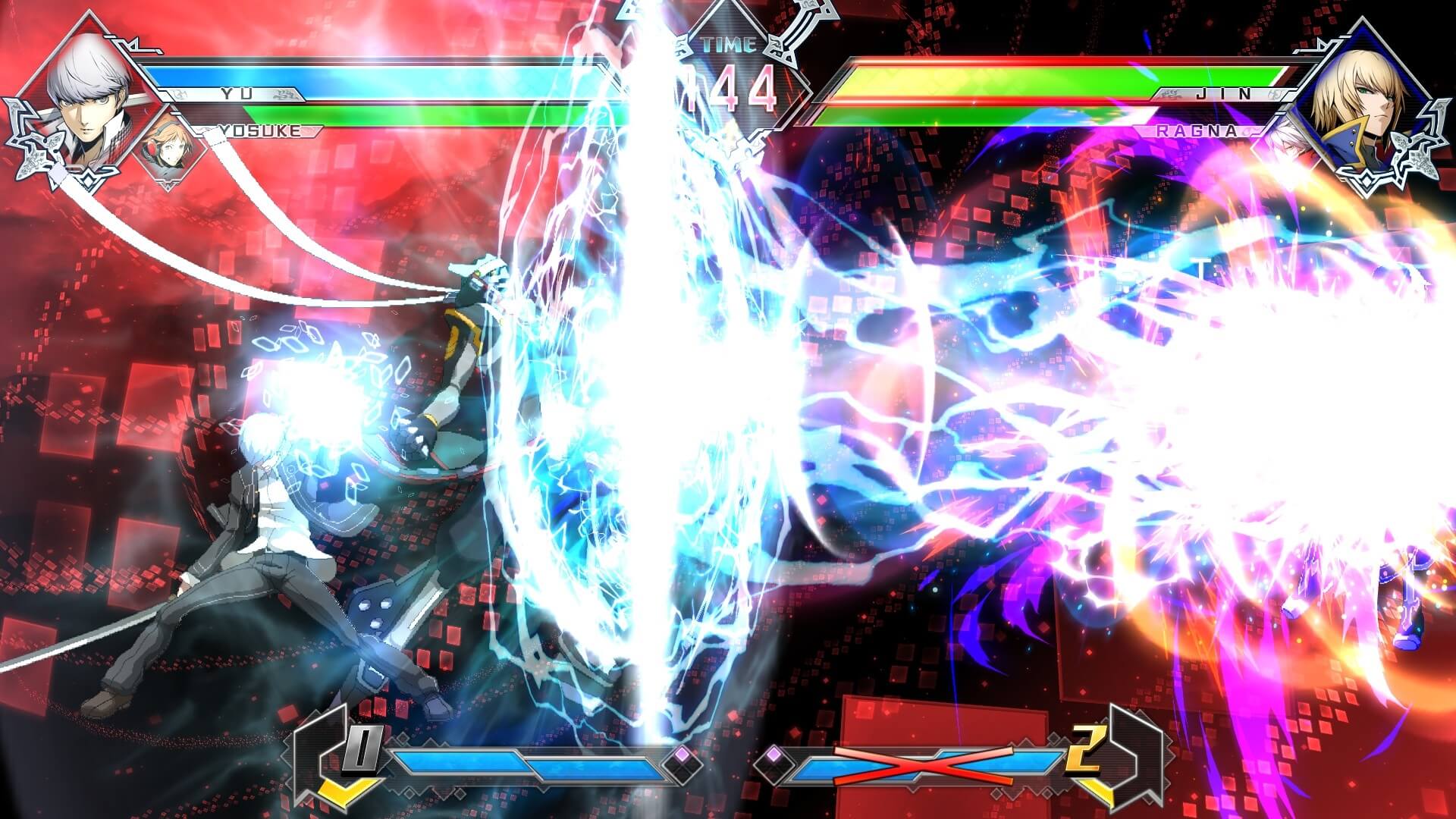 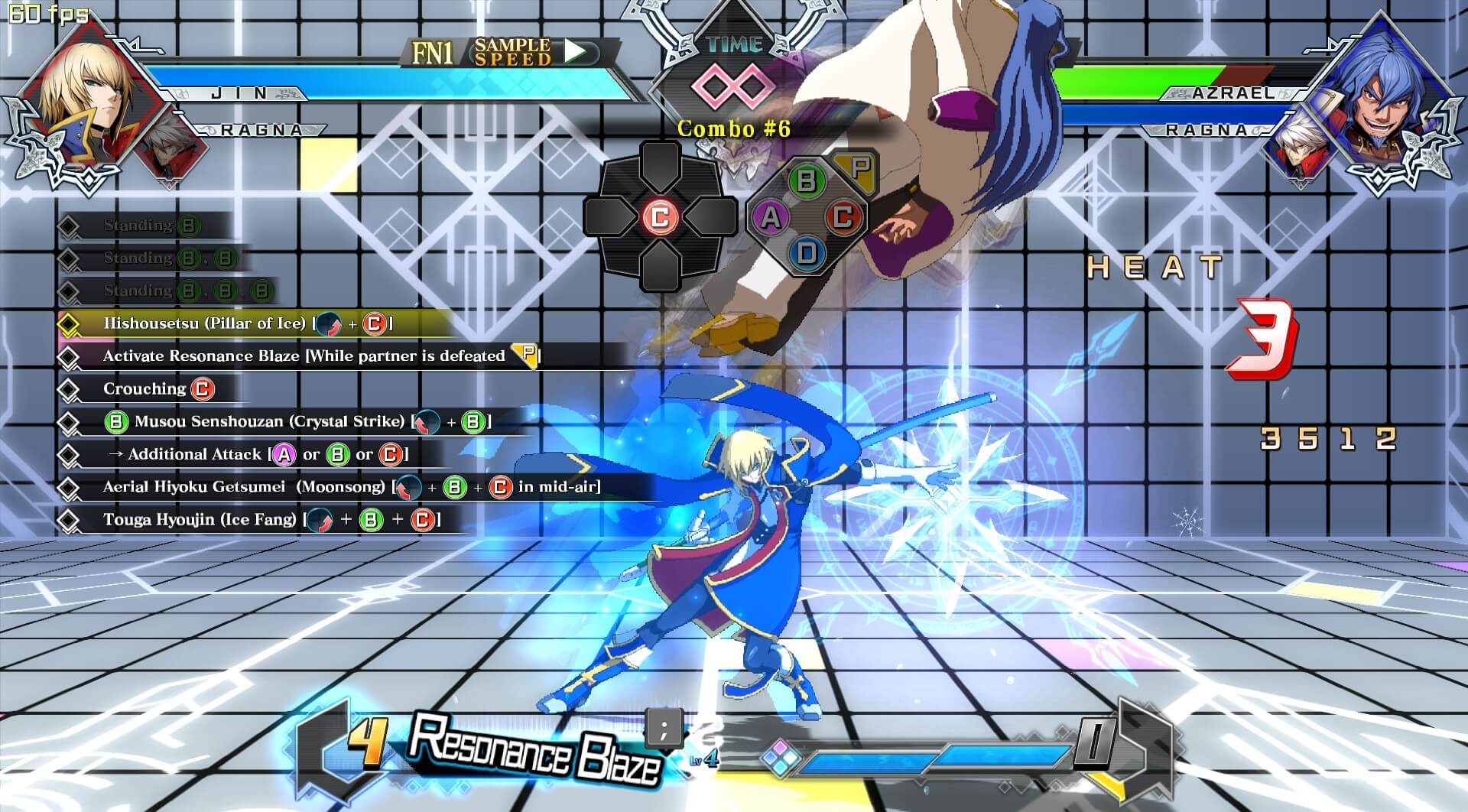 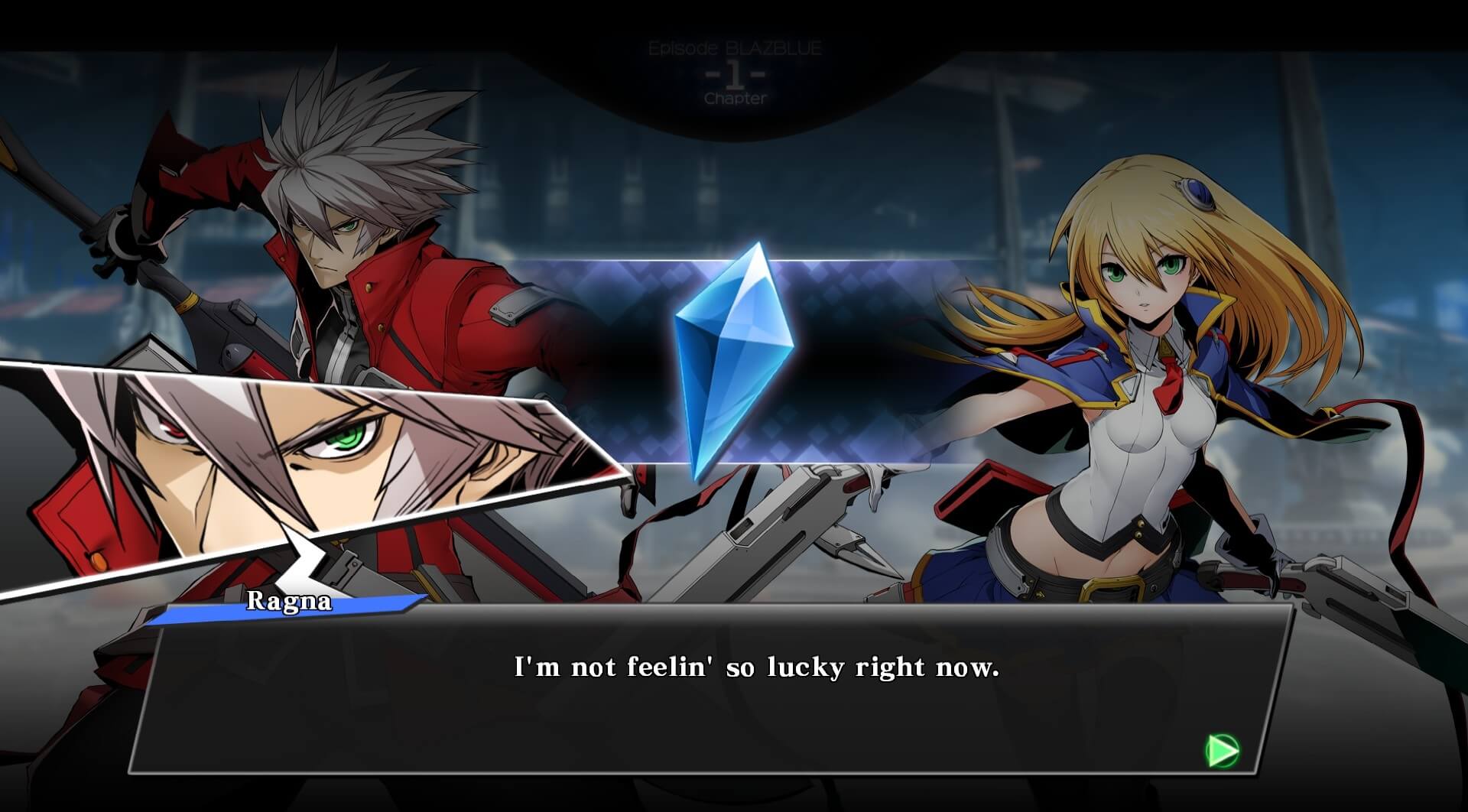 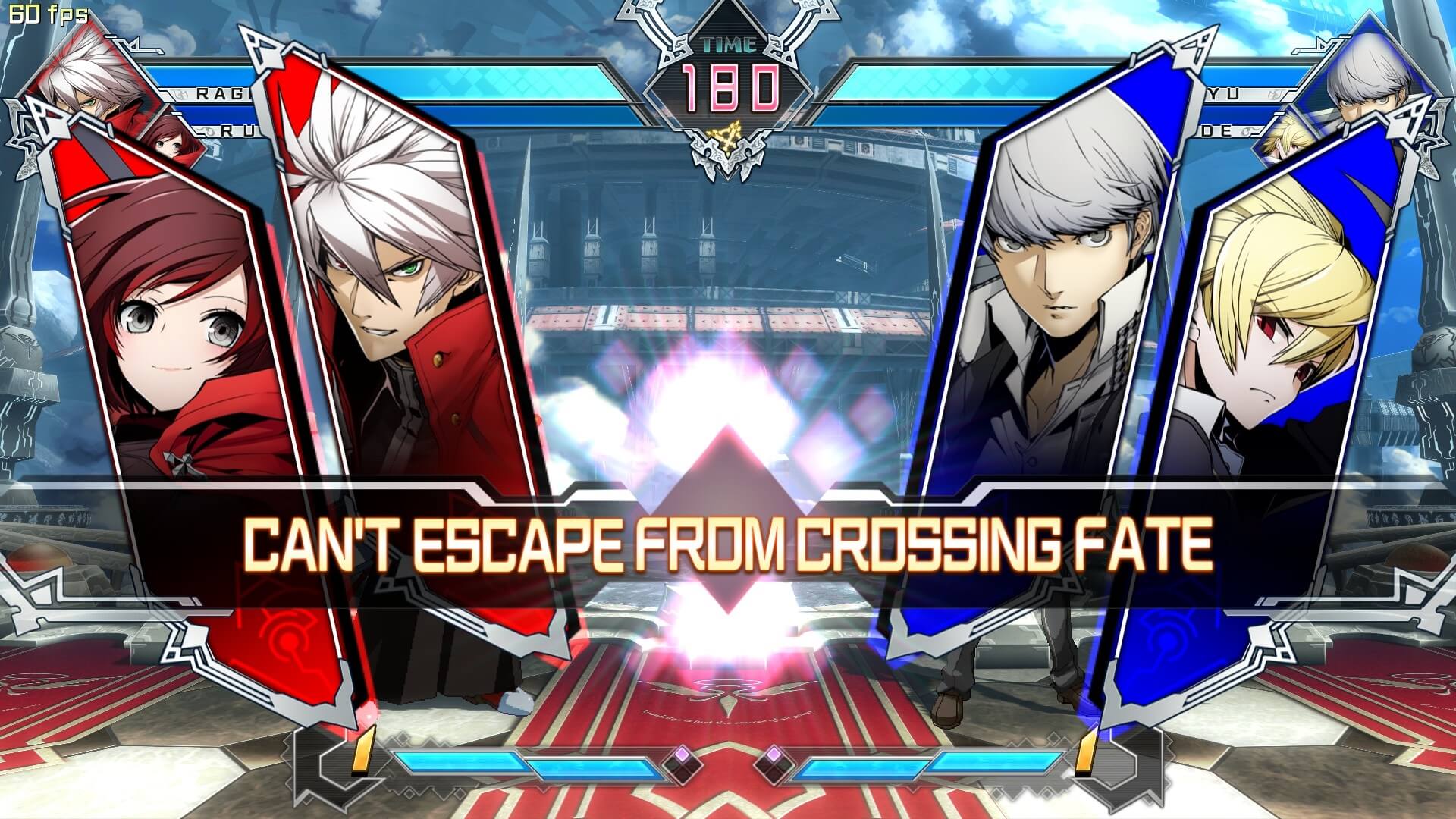 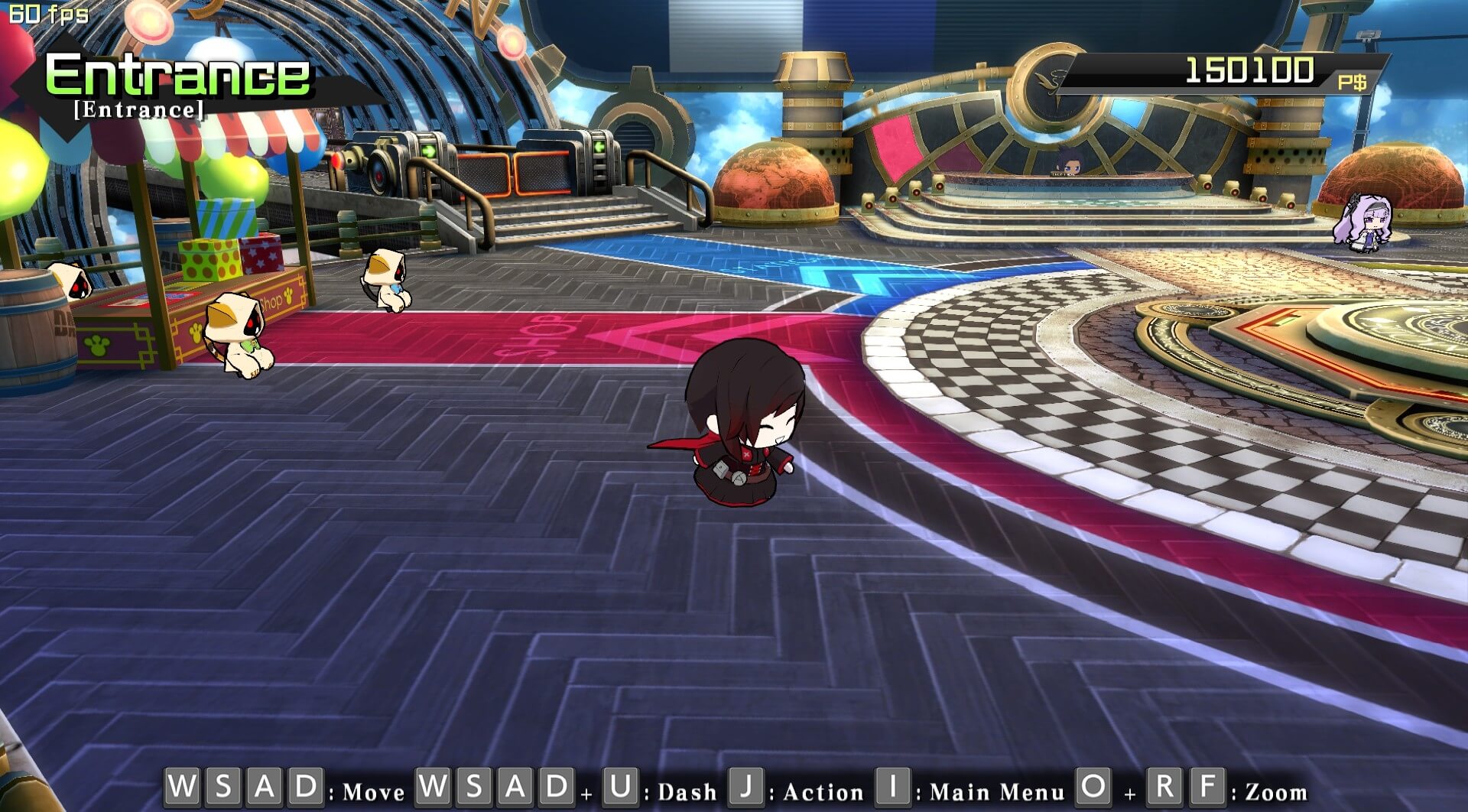 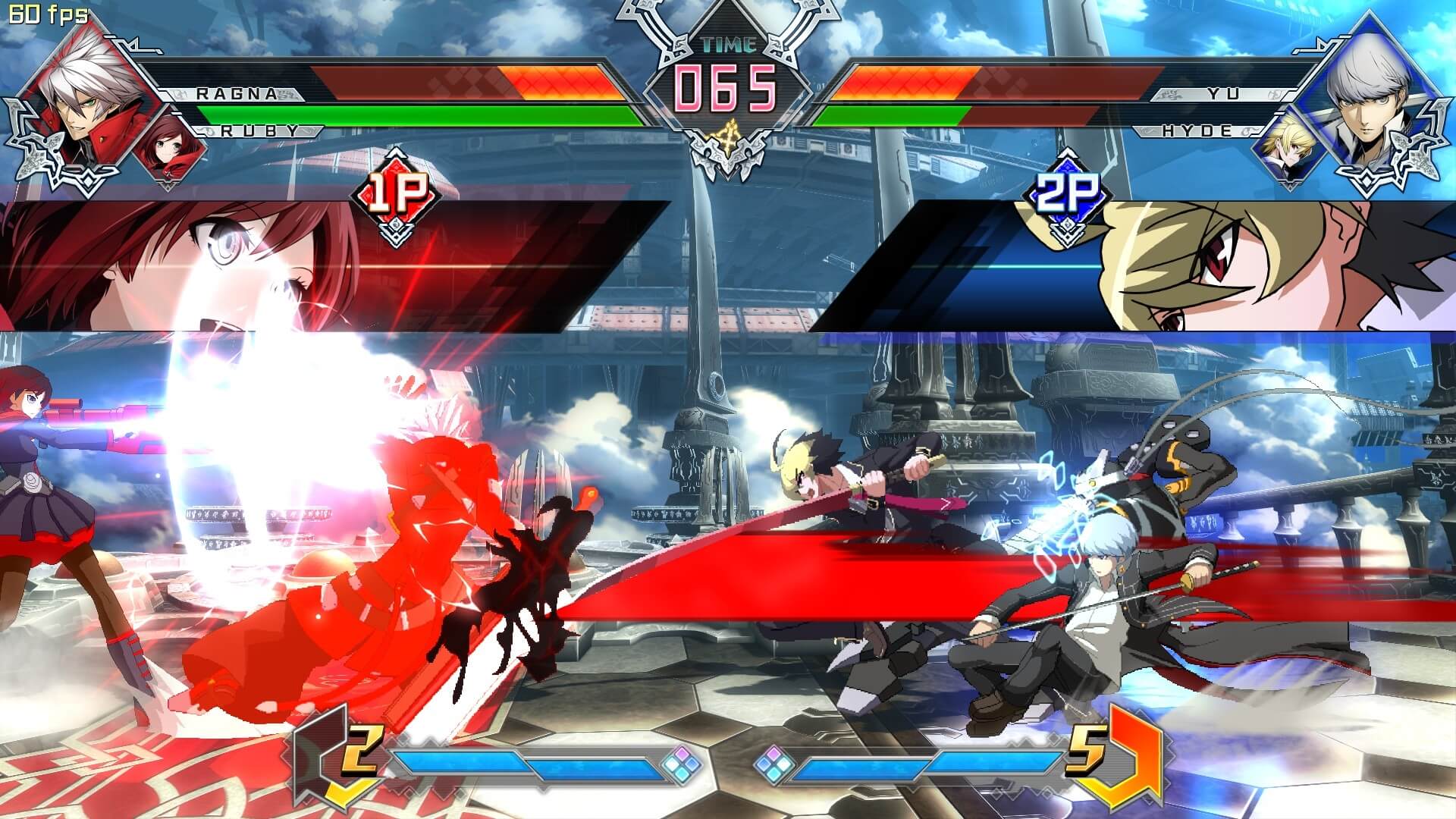 is being updated to Version 2.0!

The special edition includes the main game, the 2.0 update, and all the previously

This game bundle includes the following:

*THE COLLISION IS INEVITABLE! THE IMPACT WILL BE UNAVOIDABLE!*

BlazBlue, celebrating 10 years of fighting game excellence in 2018, is a series long beloved by the fighting game community for its deep and engrossing story, its vast cast of balanced characters, and its quick and kinetic gameplay style.

Atlus’ Persona series, a worldwide RPG phenomenon and no stranger to the fighting game genre itself. Persona characters have appeared in Arc System Works games before, notable Persona 4 Arena and Persona 4 Arena Ultimax.

Under Night In-Birth is veteran fighting game developer French Bread’s first foray into an original title, coming hot off the heels of their success with the cult classic series Melty Blood.

Rooster Teeth’s animated mega hit, RWBY, has been a popular franchise for years, crossing both gender and age barriers to become a mainstream hit. Characters from the RWBY series have never appeared in a fighting game before. Until now.