From the behemoth Mercury class battlestar, to the iconic Modern Basestar, this ship pack contains six ships of the modern era of Battlestar Galactica. 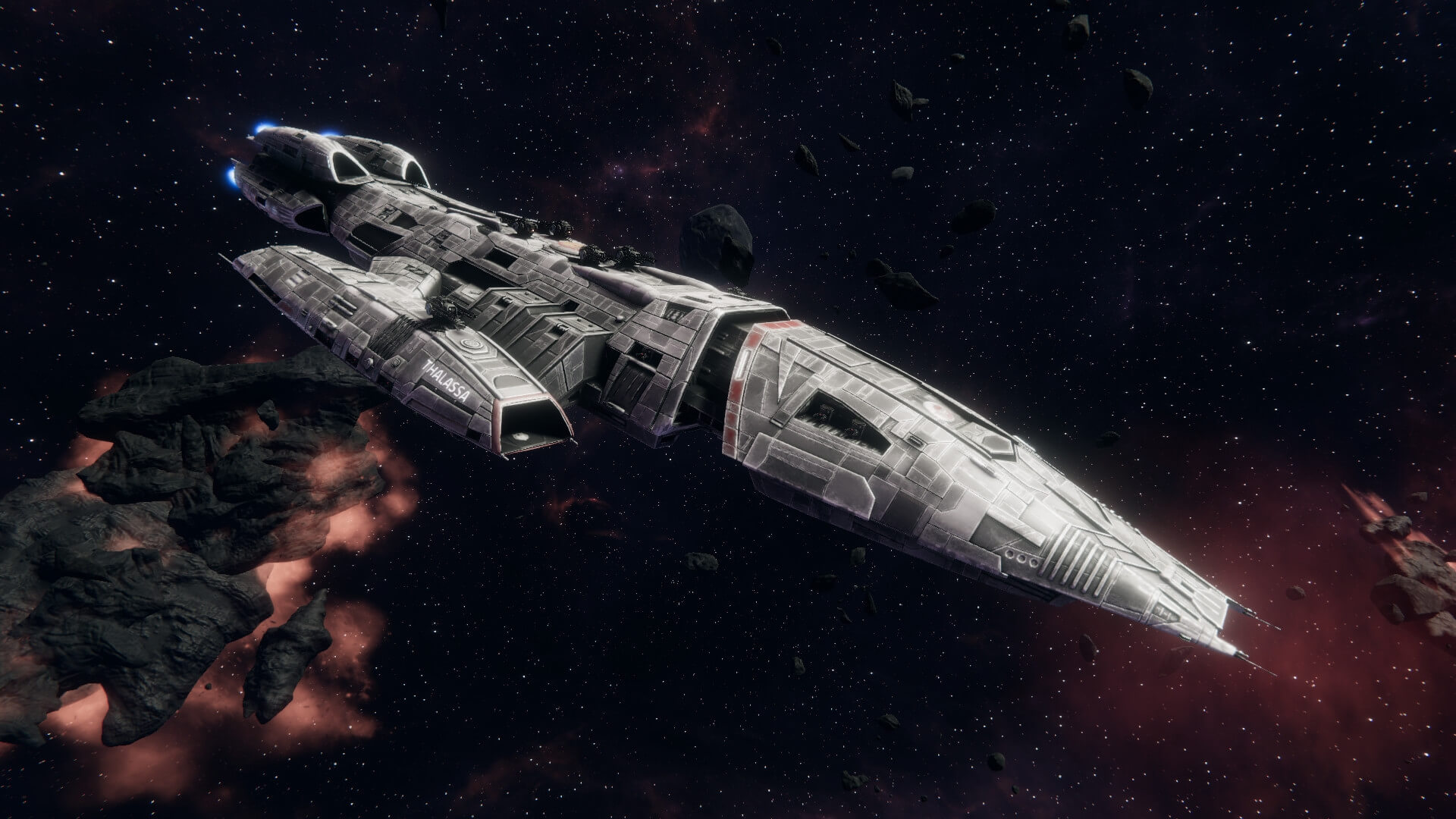 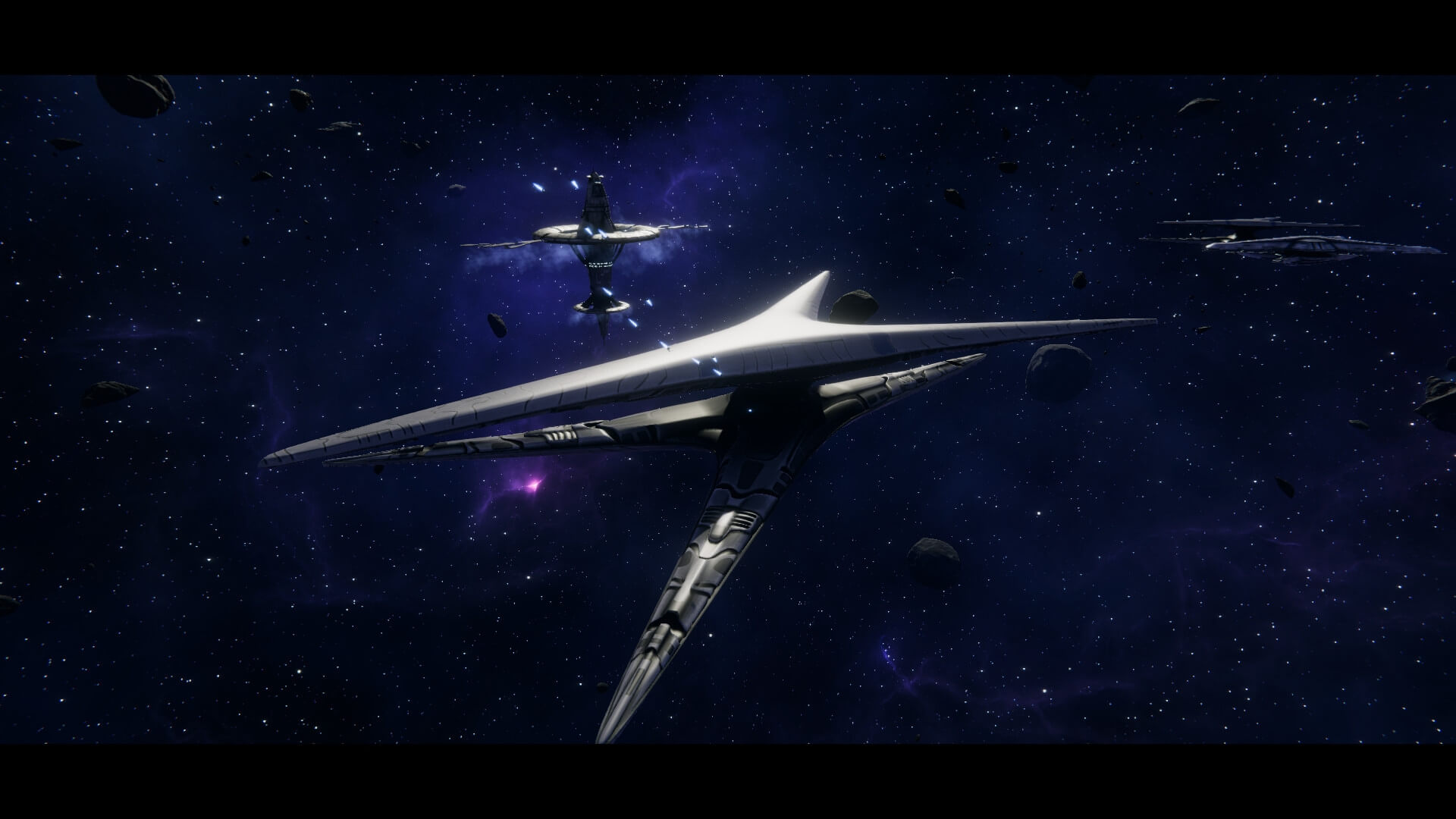 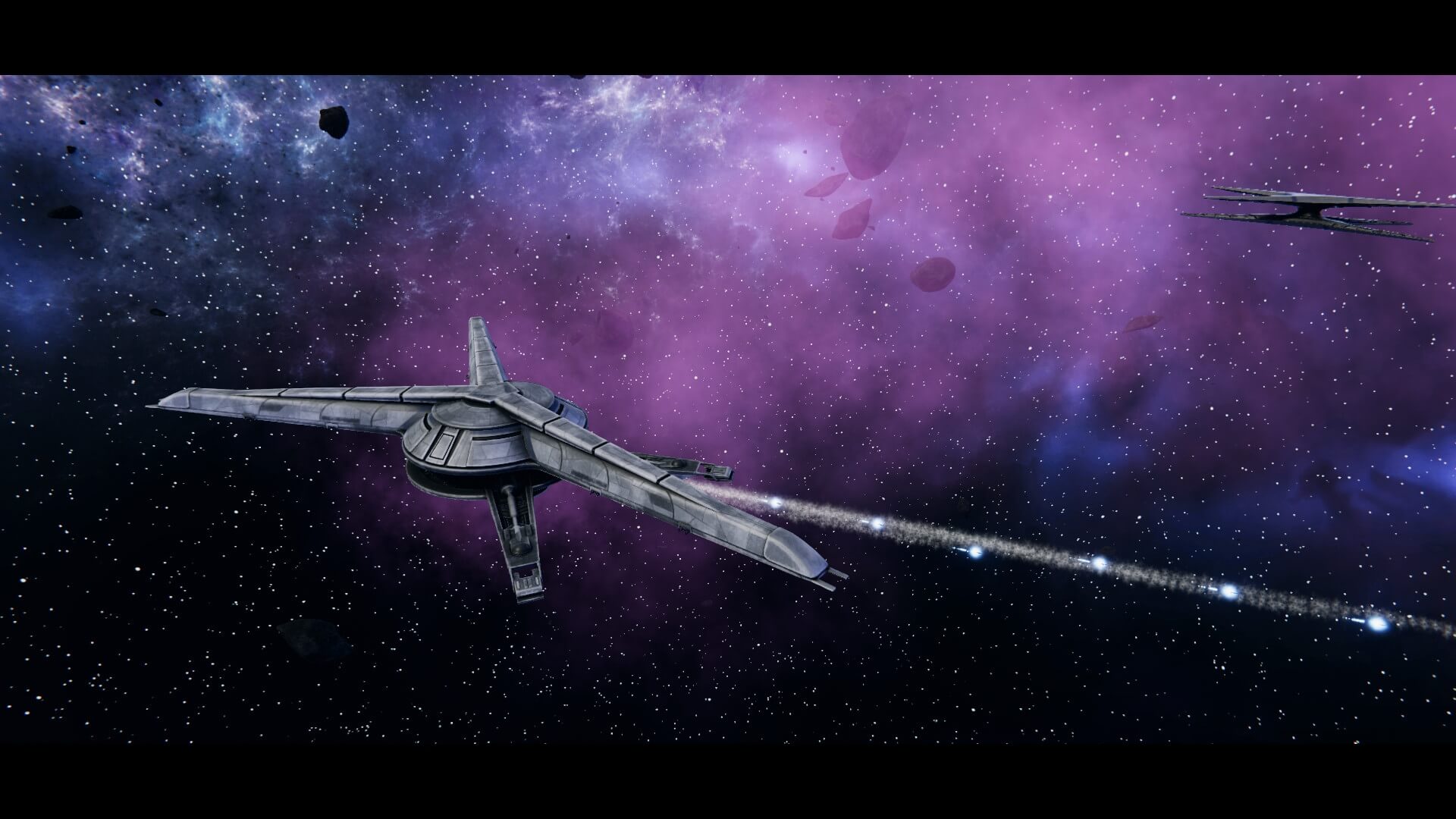 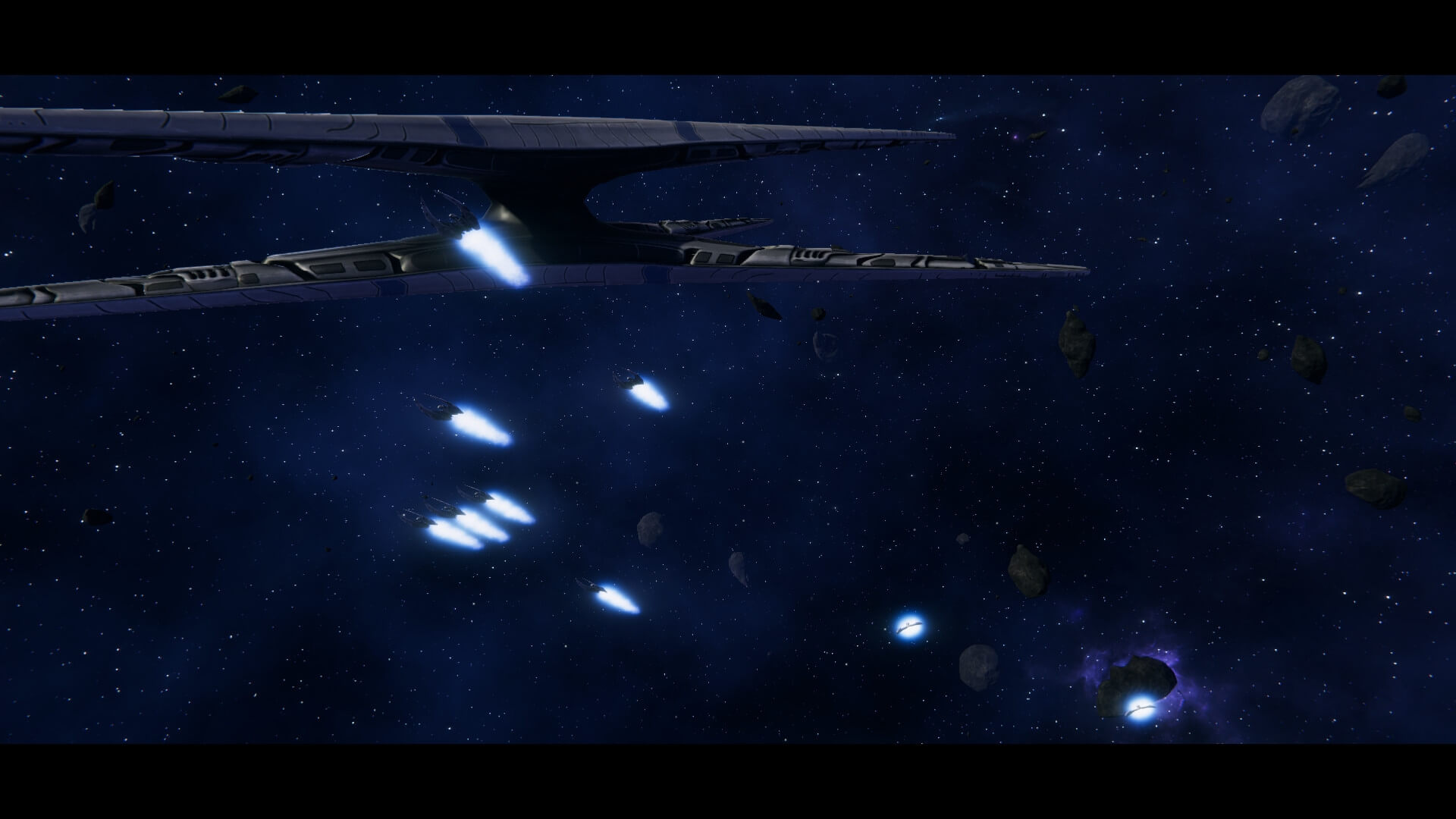 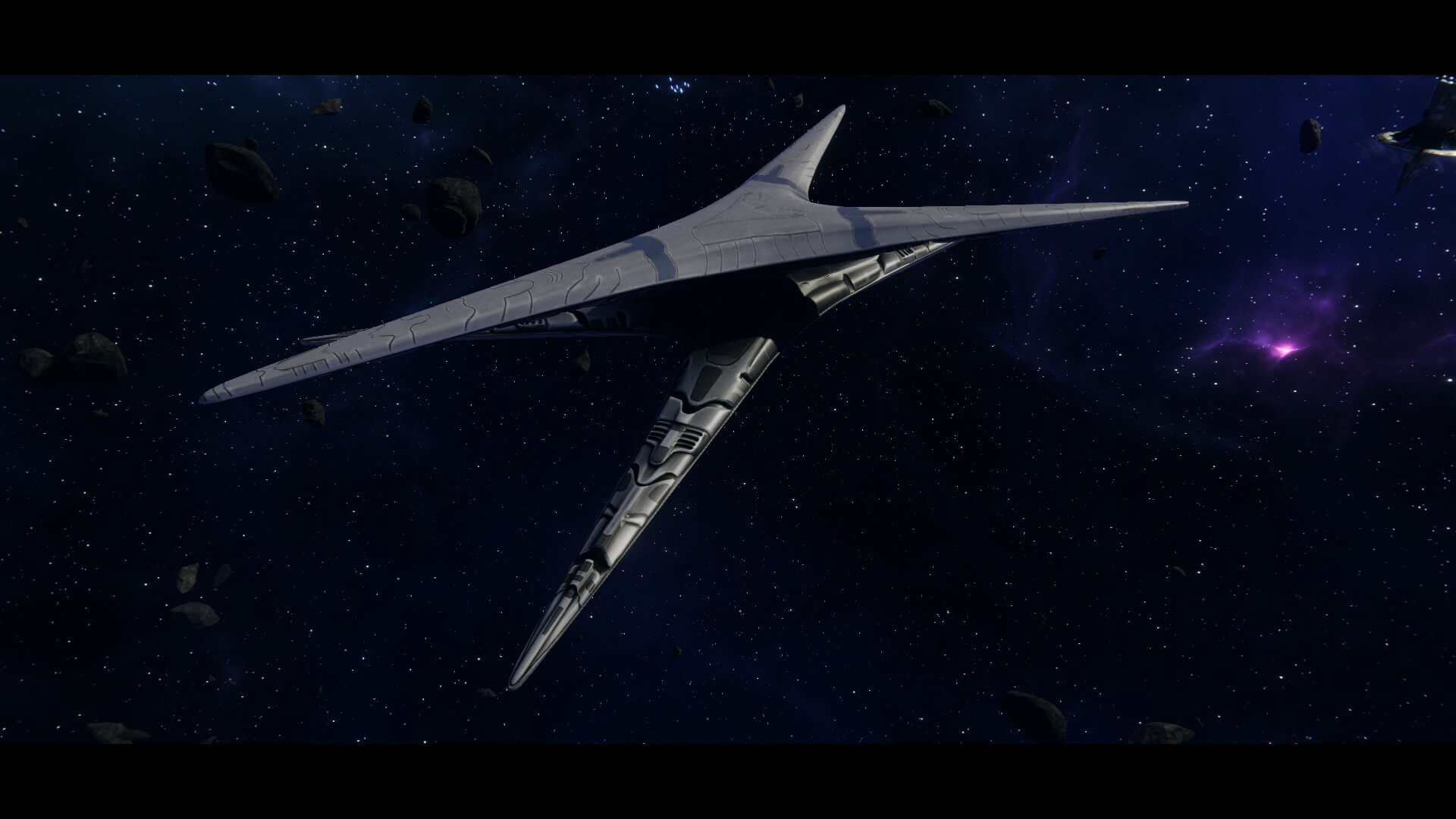 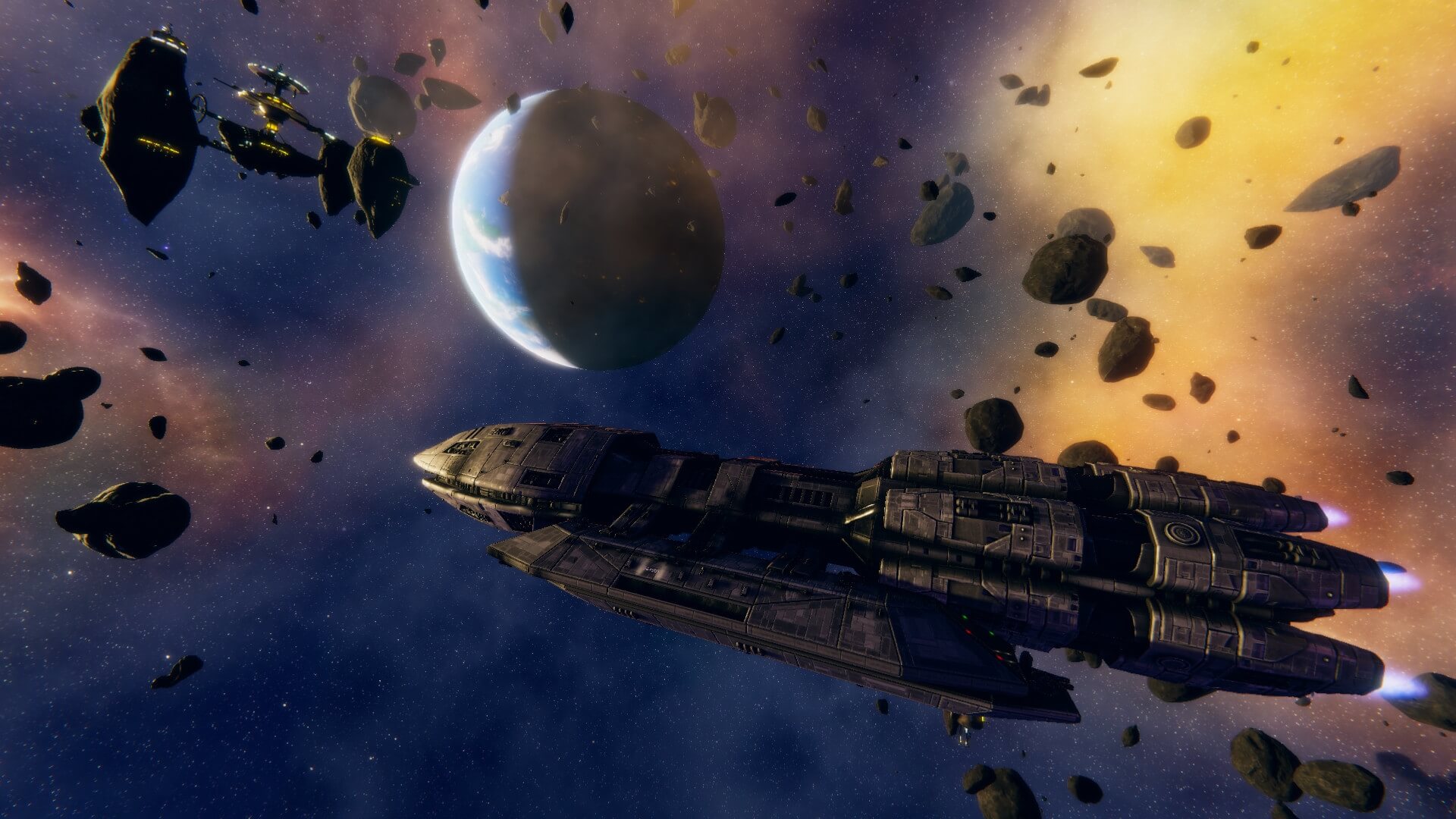 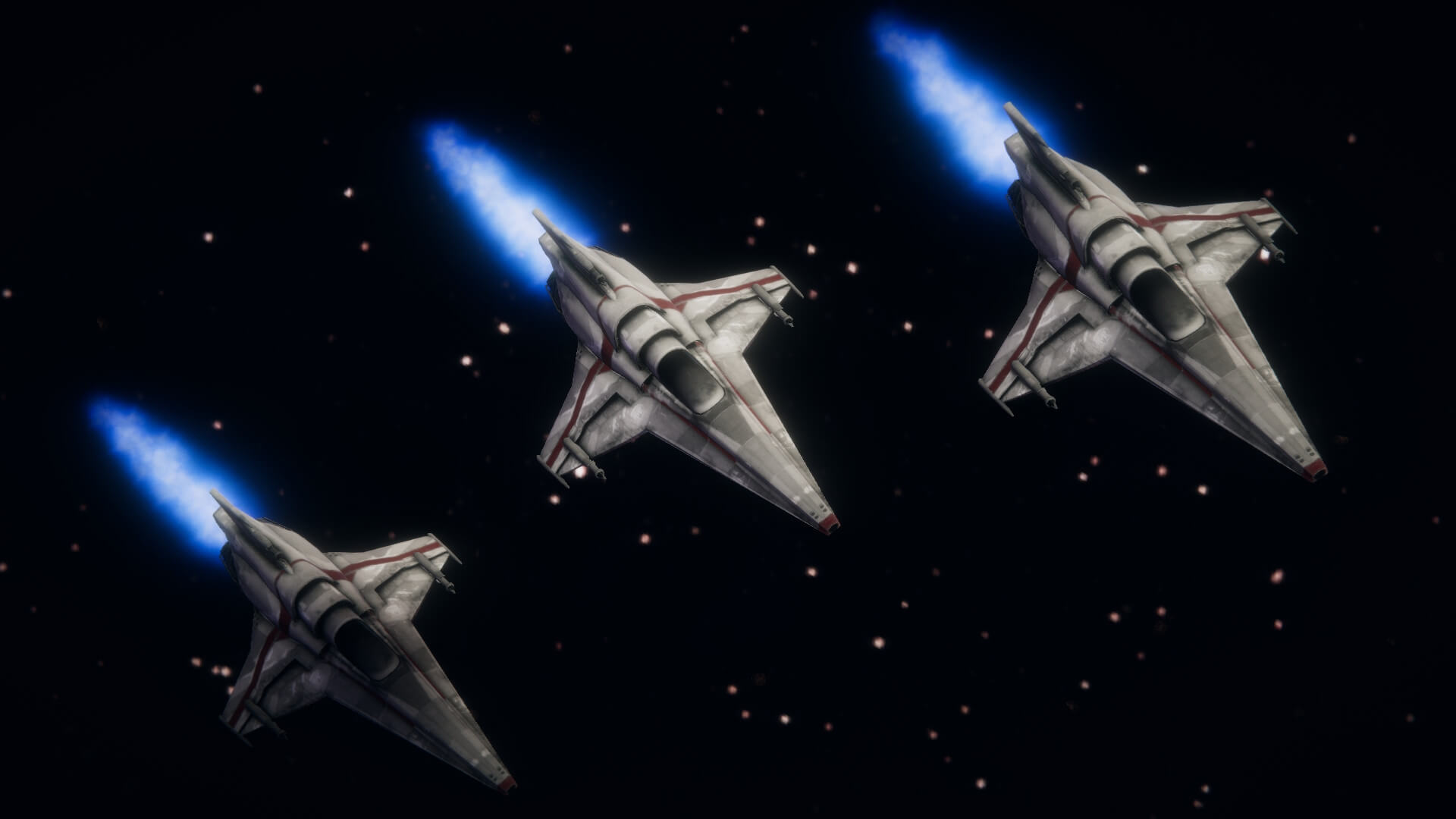 From the behemoth Mercury class battlestar, to the iconic Modern Basestar, this ship pack contains six ships of the modern era of Battlestar Galactica. These ships can be used in Skirmish, Multiplayer and Anabasis.

Please note that these ships are not playable in the story campaigns.

The Mercury class battlestar is a pinnacle of Colonial Fleet naval engineering. Equipped with unprecedented armour and firepower, the Mercury is perhaps best known for its stacked inverted ventral flightpods for exceptional fighter support.

The Battlestar Valkyrie is a type of battlestar that would prove popular in the years following the First Cylon War. Its small frame is heavily armed, allowing for a highly maneuverable artillery package.

Unlike their predecessors, these basestars relied solely on missile and fighter deployments for protection. These modern basestar utilised an organic hull resin, which allowed structural damage to be repaired quickly.

Although the development of this basestar is shrouded in secrecy, it is understood that it escaped Operation Raptor Talon with the prophetic Hybrid prototype, and a cadre of Centurions.