It is the Autumn Equinox on Barrow Hill, a time of great power, when the ancient standing stones are at their most powerful and dangerous. You have one night to make the offerings, follow the Dark Path and escape Barrow Hill. 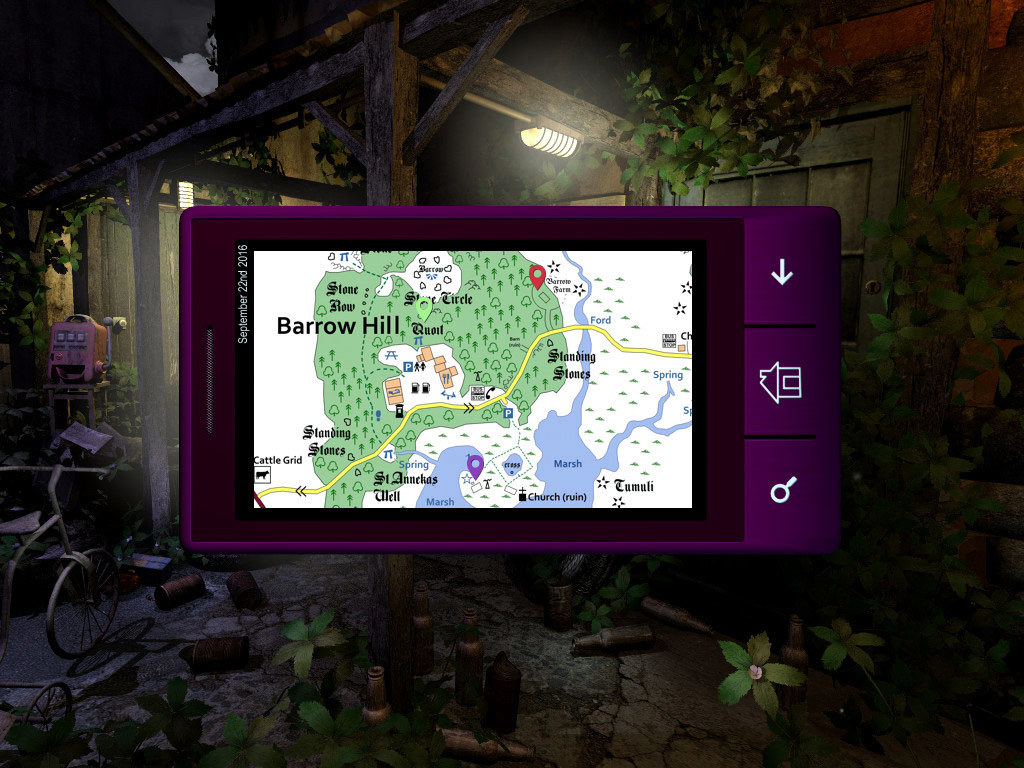 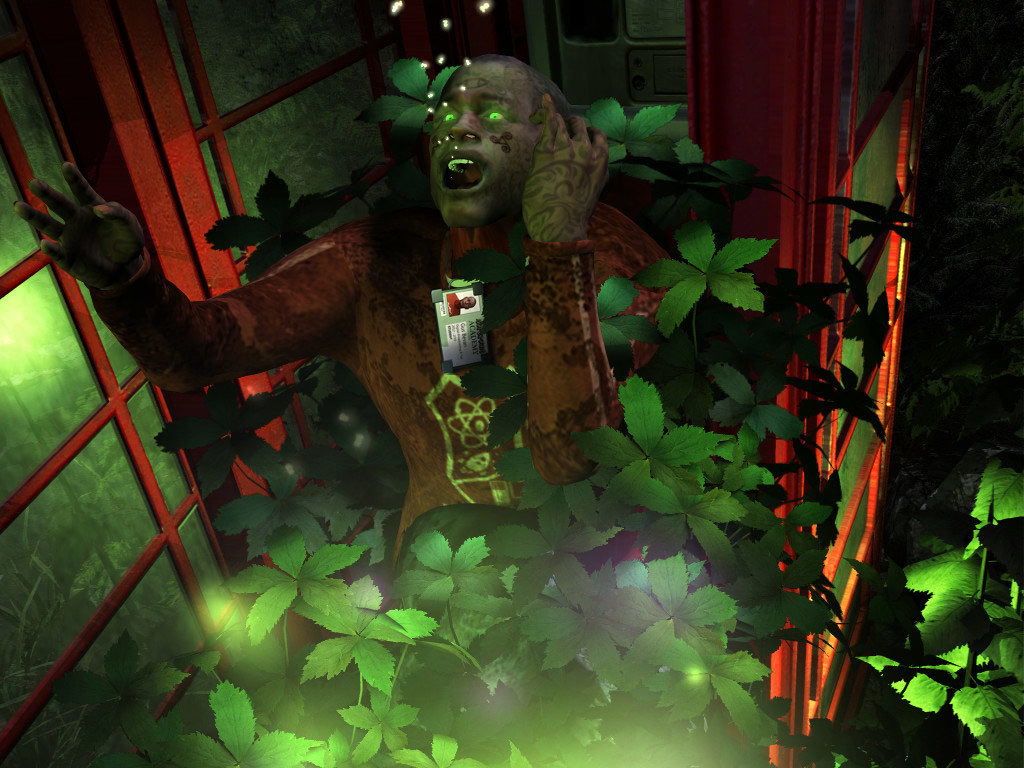 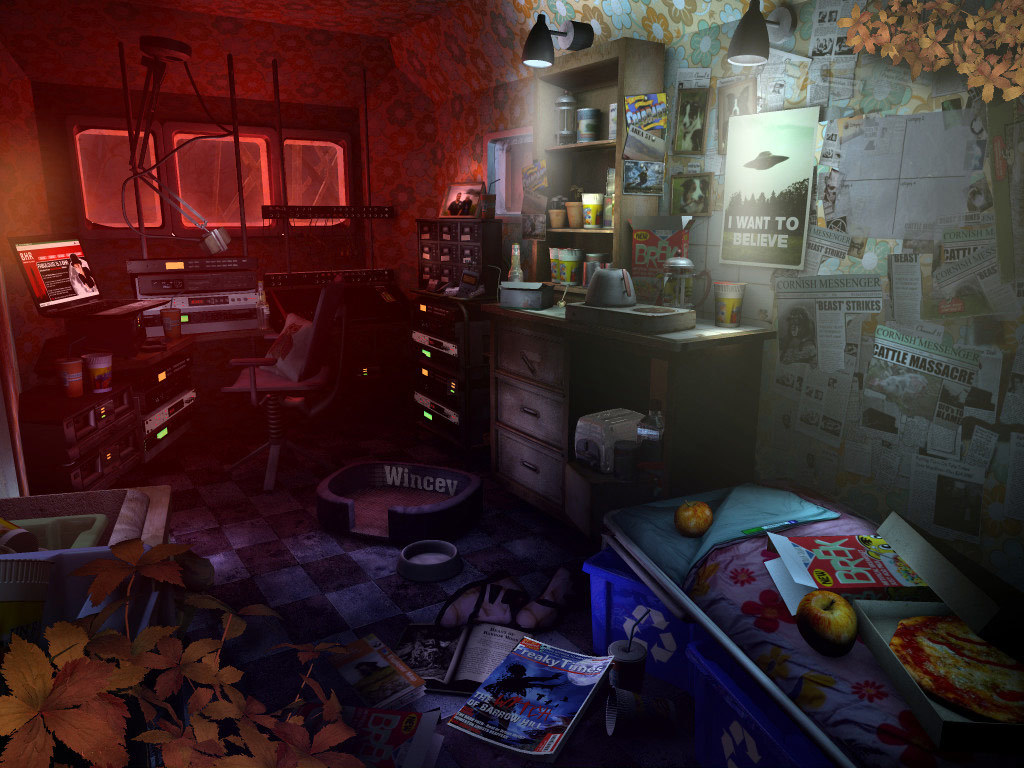 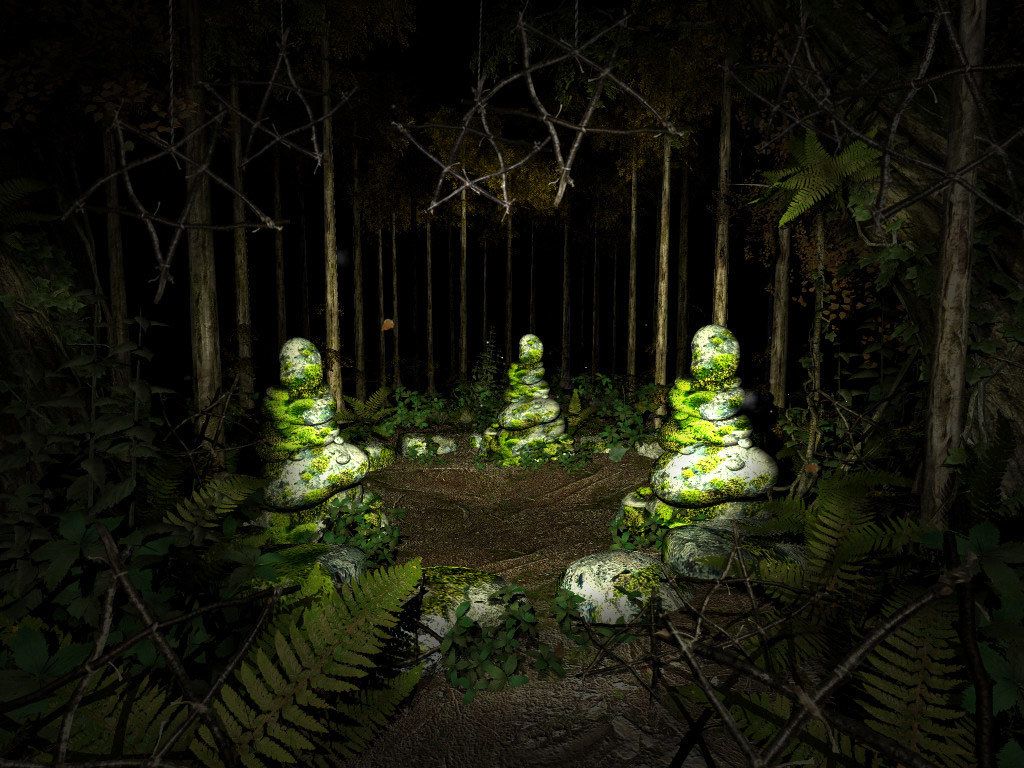 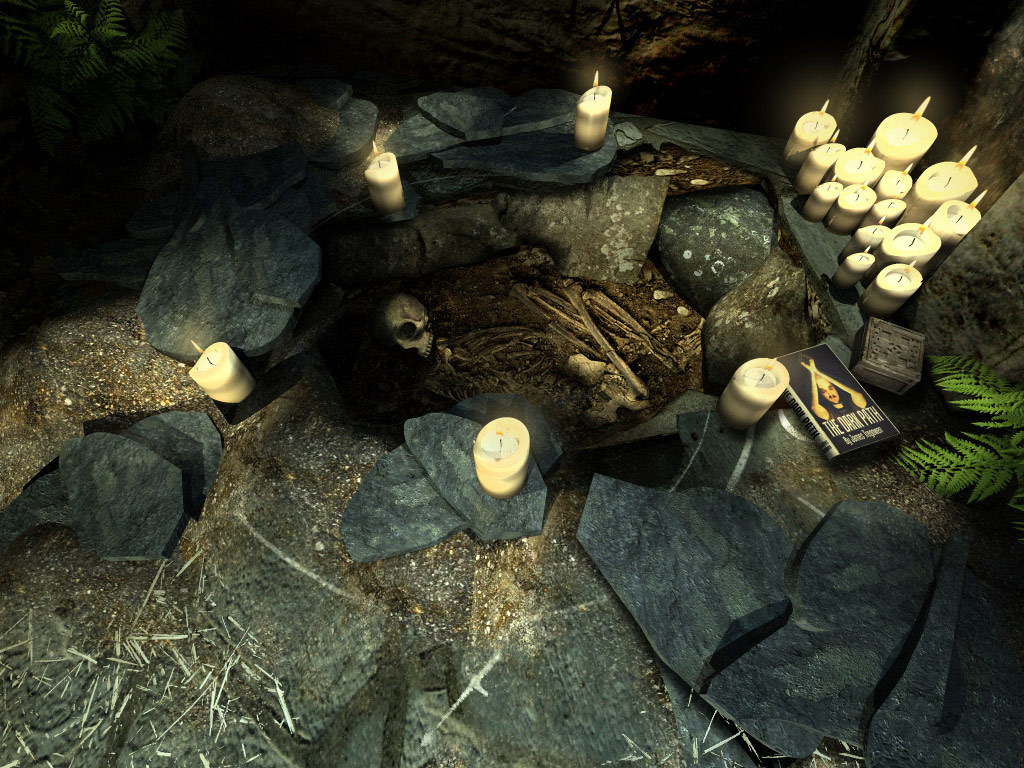 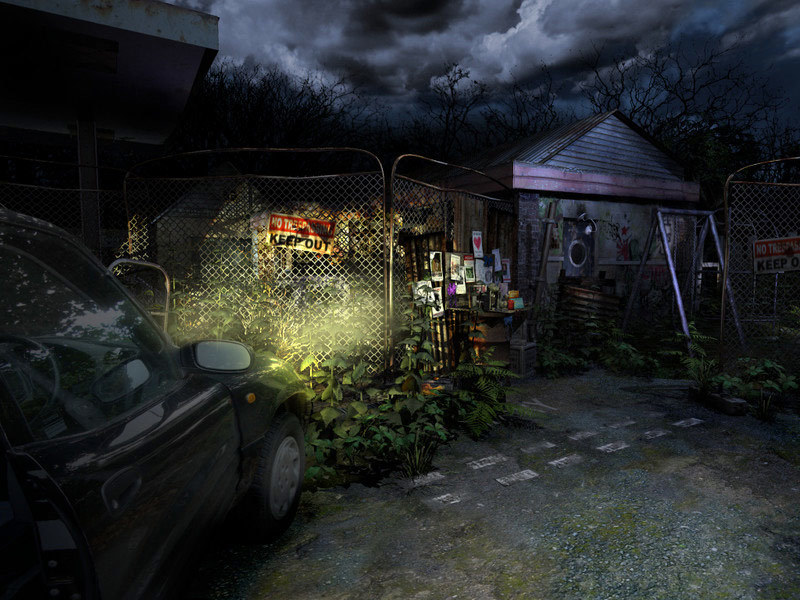 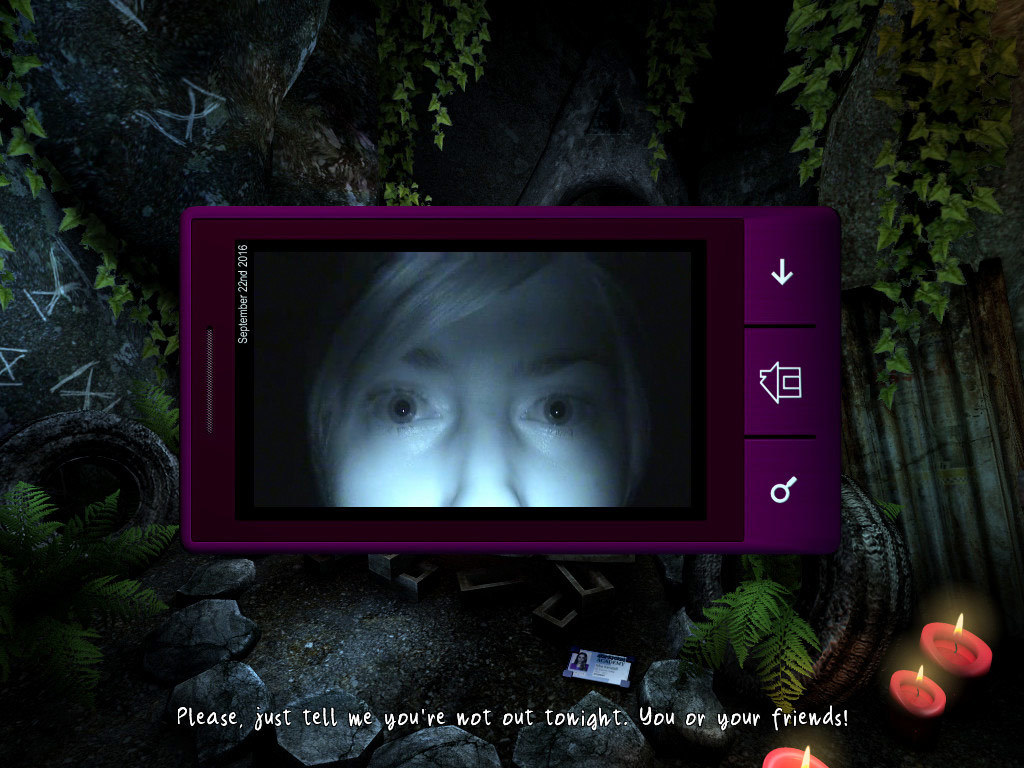 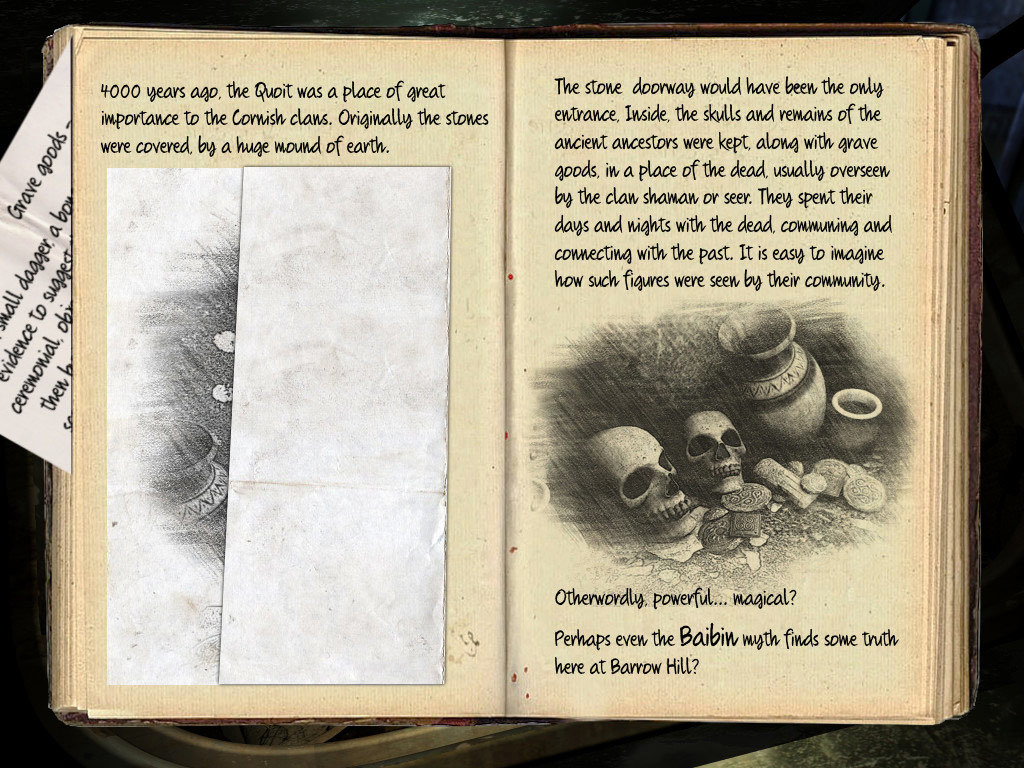 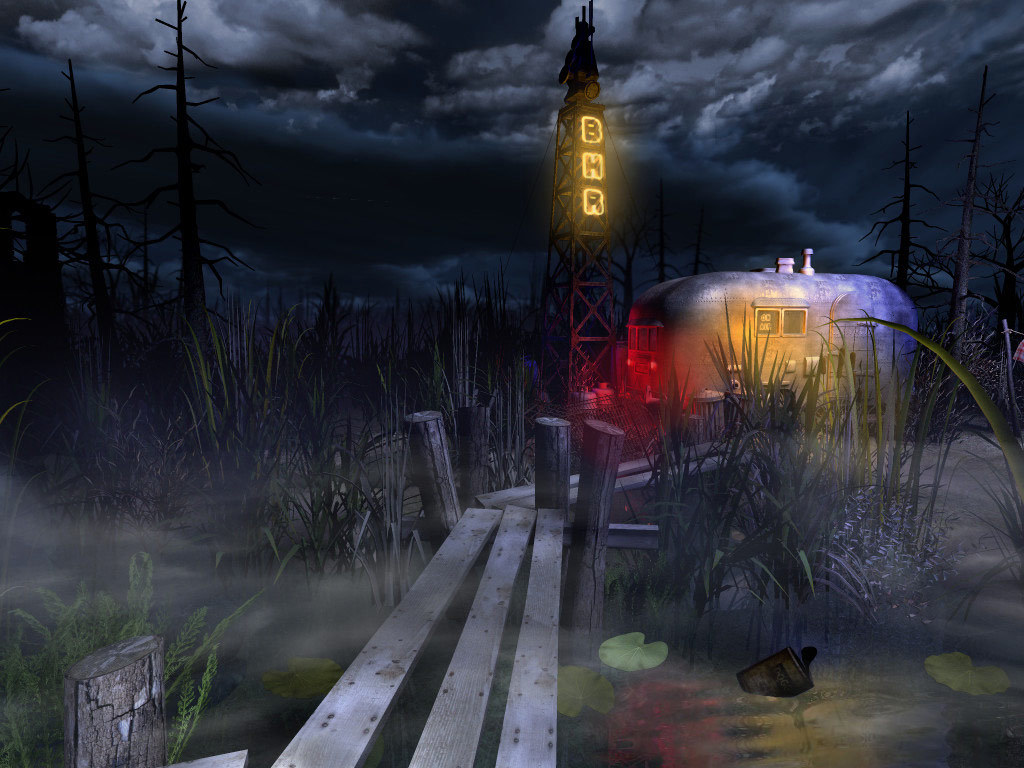 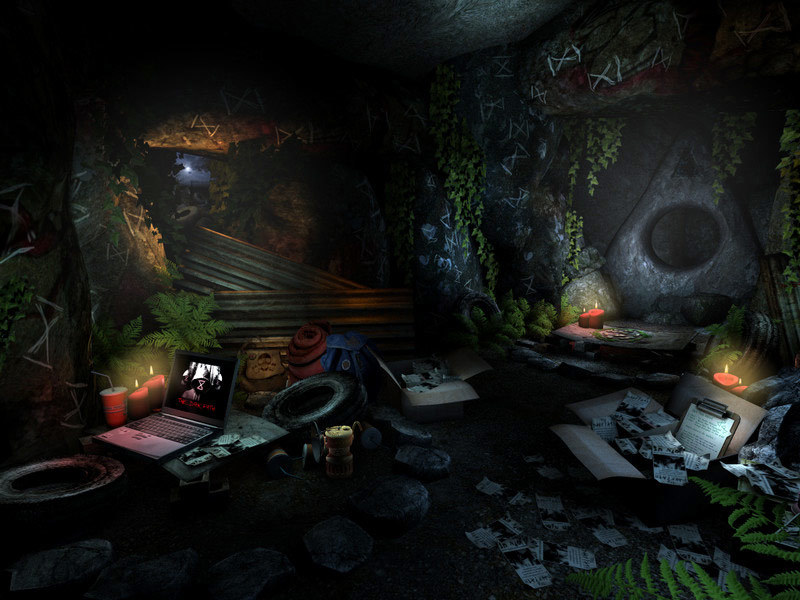 EARN UP TO $0.63 EARN WITH US
NOTICE: Activation key must be used on a valid Steam account, requires internet connection.


ABOUT THE GAME It has been 10 years since the 'Barrow Hill Incident', a terrible, unsolved mystery, when several people lost their lives to the force inside the hill. No-one knows what really happened, except you. Something to do with the ancient standing stones, the old Druid Circle. It was built by pagans, millennia ago, for purposes that we can only guess at. Until now.

It is the Autumn Equinox, when day and night are equal, exactly as they were a decade ago. You have returned to the scene of the crime, seeking answers. Could such an event happen again? What trials and offerings await? As you leave the car behind, and step into the dark world of the old woods, you wonder whether you seek the truth, or you are following the Dark Path.

Joining you on your adventure, once again, is kooky amateur late-night DJ Emma Harry. She is worried for her teenage friend, Mia, who has been behaving suspiciously. Emma has heard rumours of rituals, ceremonies and Devil Worship near the old Barrow Hill Service Station. Could Mia be involved? She may have good reason, Mia's brother Ben was among the missing 10 years ago. Is time repeating itself?