AGFPRO v3.0 is a comprehensive toolset designed to provide game developers and enthusiasts with a powerful and rapid level creation, terrain/vegetation editing, lighting and atmosphere system. 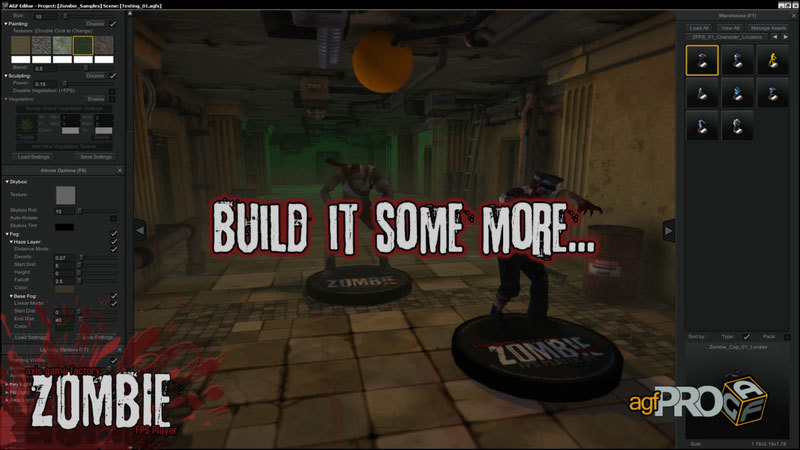 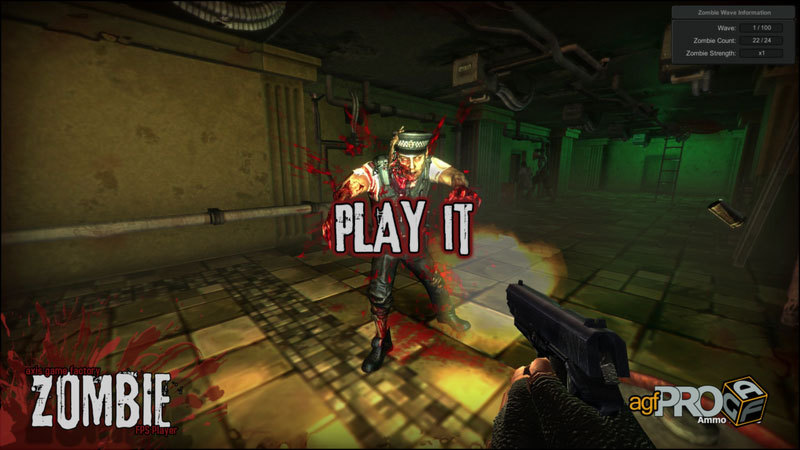 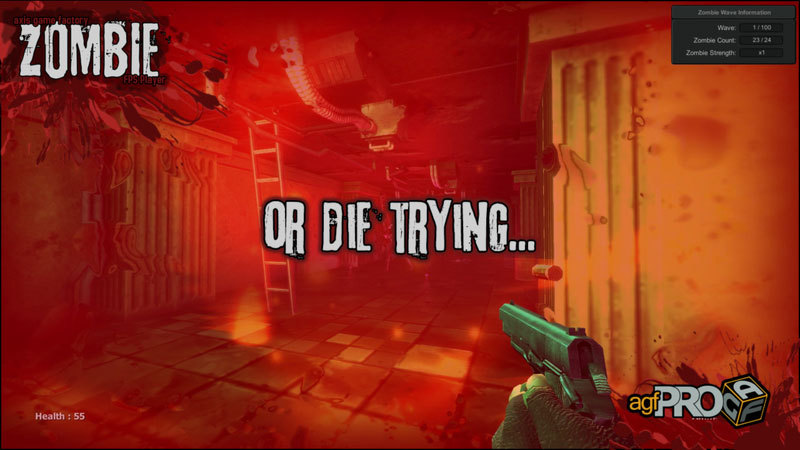 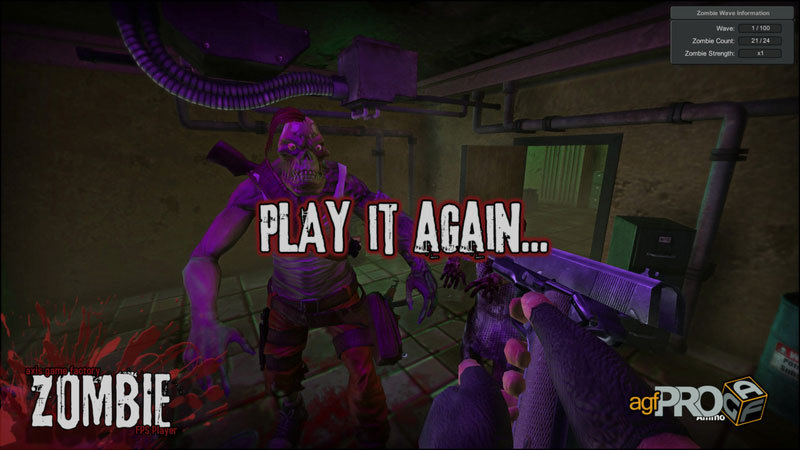 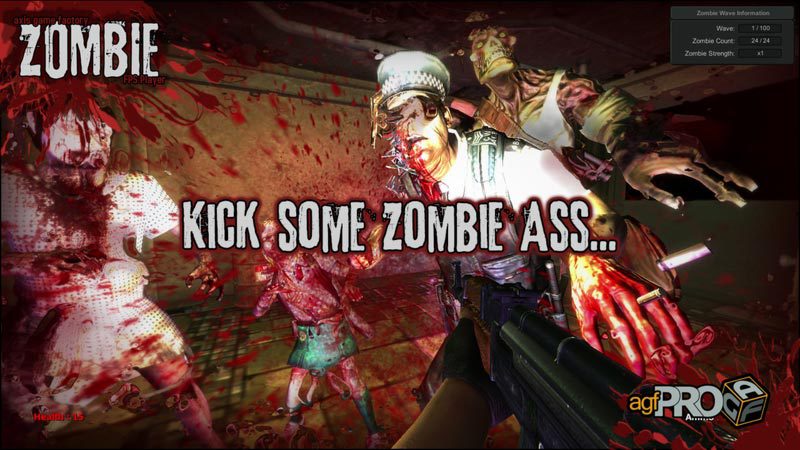 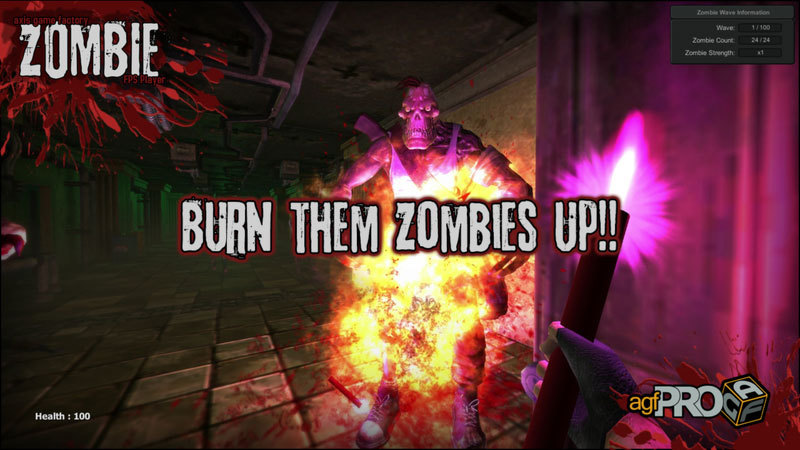 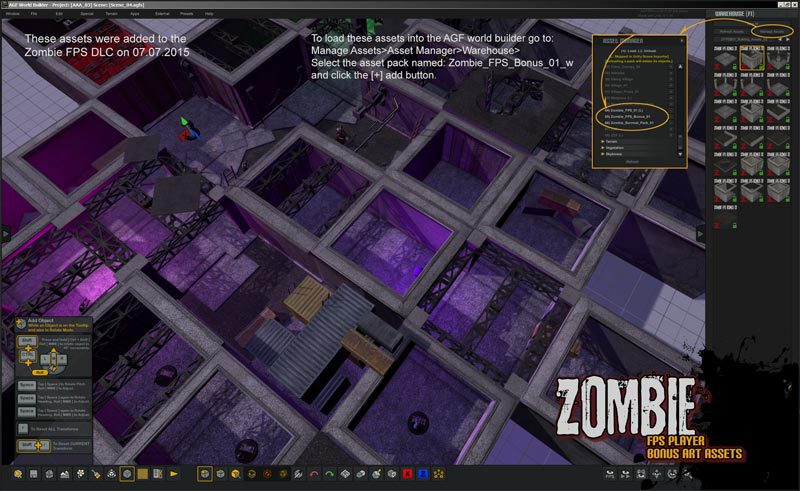 EARN UP TO $1.26 EARN WITH US
NOTICE: Activation key must be used on a valid Steam account, requires internet connection.


ABOUT THE GAME AGFPRO v3.0 is a comprehensive toolset designed to provide game developers and enthusiasts with a powerful and rapid level creation, terrain/vegetation editing, lighting and atmosphere system.

AGF is an independent product that empowers users to create game levels and environments for many types of game genres, and the AGFPRO v3.0 PREMIUM version is also designed to work in concert with the Free and Pro versions of the Unity 5 game engine to allow further customization and game publishing. AGF runs on the PC, MAC and LINUX systems.

AGF allows developers to rapidly create game maps, sculpt terrain and design levels quickly and easily. With over 1000+ assets pre-stocked in the warehouse, along with 48 pre-set themes and 8 sample maps, developers and enthusiasts can begin creating levels in minutes. AGFPRO v3.0 includes all of the necessary tools to allow users the ability to import AGF scenes into Unity3d Free and Pro 5.

Creating game levels and maps in AGFPRO is easy and fun - now ANYONE can create their own quality game maps without having to program, model or animate!

Please note that in order to use AGFPRO Premium (DLC), you must first purchase AGFPRO.

Packed with tons of assets, features and game player mechanics, users are able to create endless custom Zombie themed games that include: five custom enemy types of characters each with unique abilities and animations, a wide variety of weapons, health and other pick-ups, assets tuned with game-play mechanics, environment assets for interior and exterior map creation, explosive assets, scene-linking for endless map connections, FPS game play, sounds, sound effects, and custom placement for all enemy characters, start and end points. Get ready for some serious fun and immediate satisfaction creating your own Zombie FPS games to play AND share with your friends!!

Features Include:
Please note that the Zombie FPS Player does not import into Unity and can only be played on the AGFPRO software platform.

Additional characters, assets and gameplay features will be released in future DLC packs!


AGF PRO v03.0 and the AGF PRO v03.0 logo are registered trademarks of Axis Game Factory, LLC. All other trademarks are the property of their respective owners. © 2015 Axisgamefactory.com or its affiliates. All rights reserved.