Czechoslovakia and Netherlands enter the arena of Armored Brigade. This expansion of this real-time tactical wargame adds two factions and a new map. The playable Nations have different army compositions and organizational structures, giving more complexity to the game. 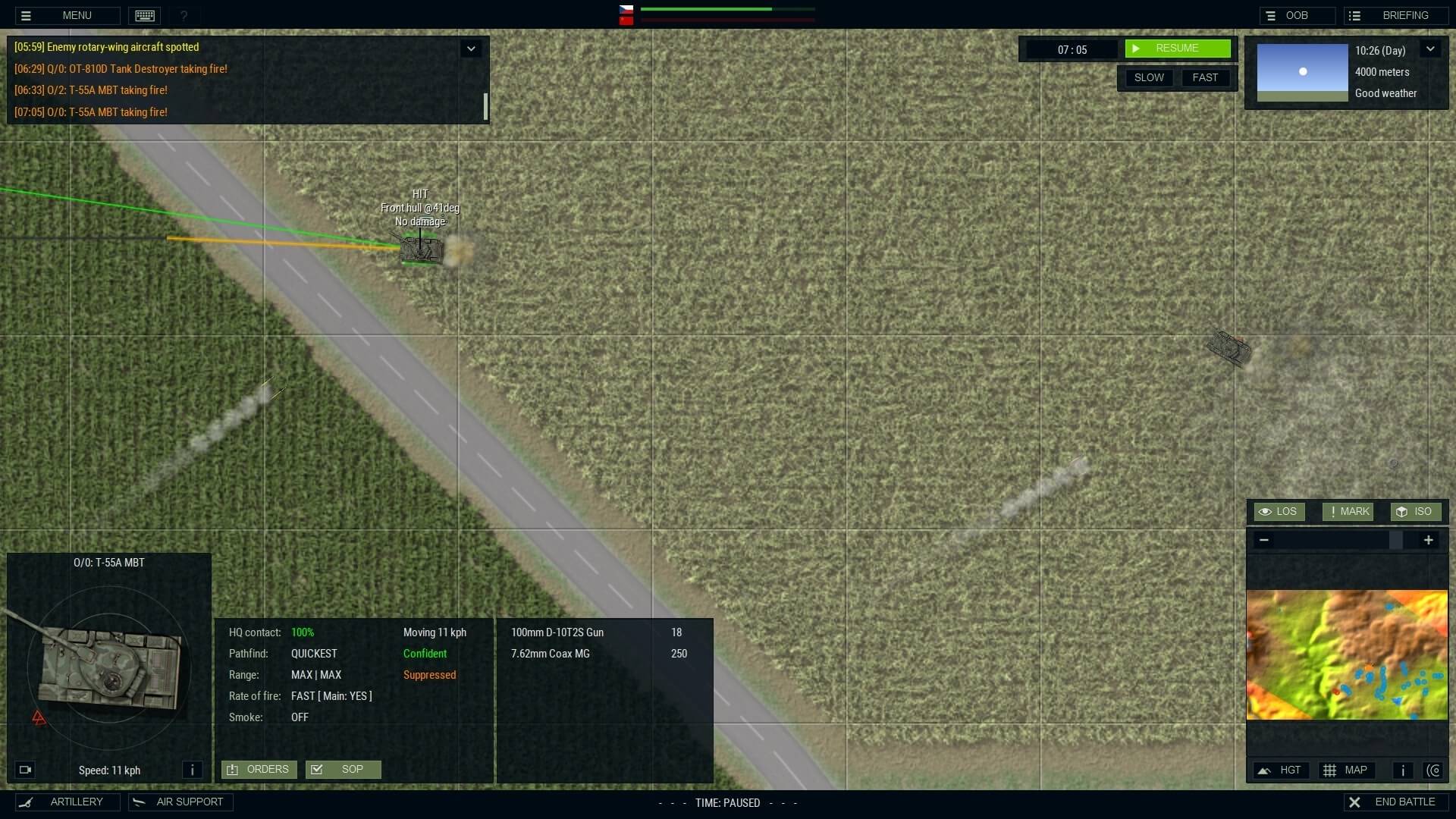 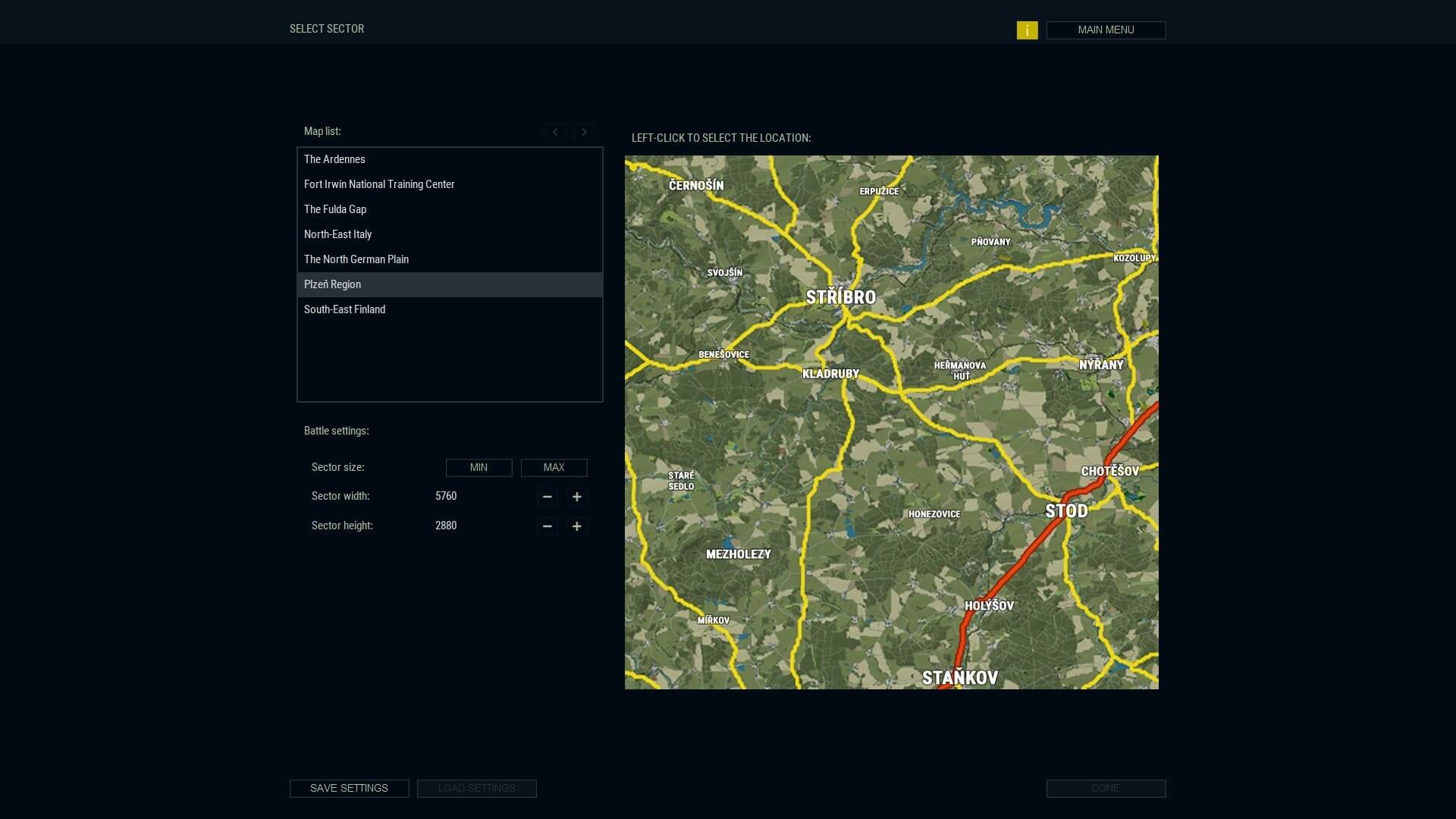 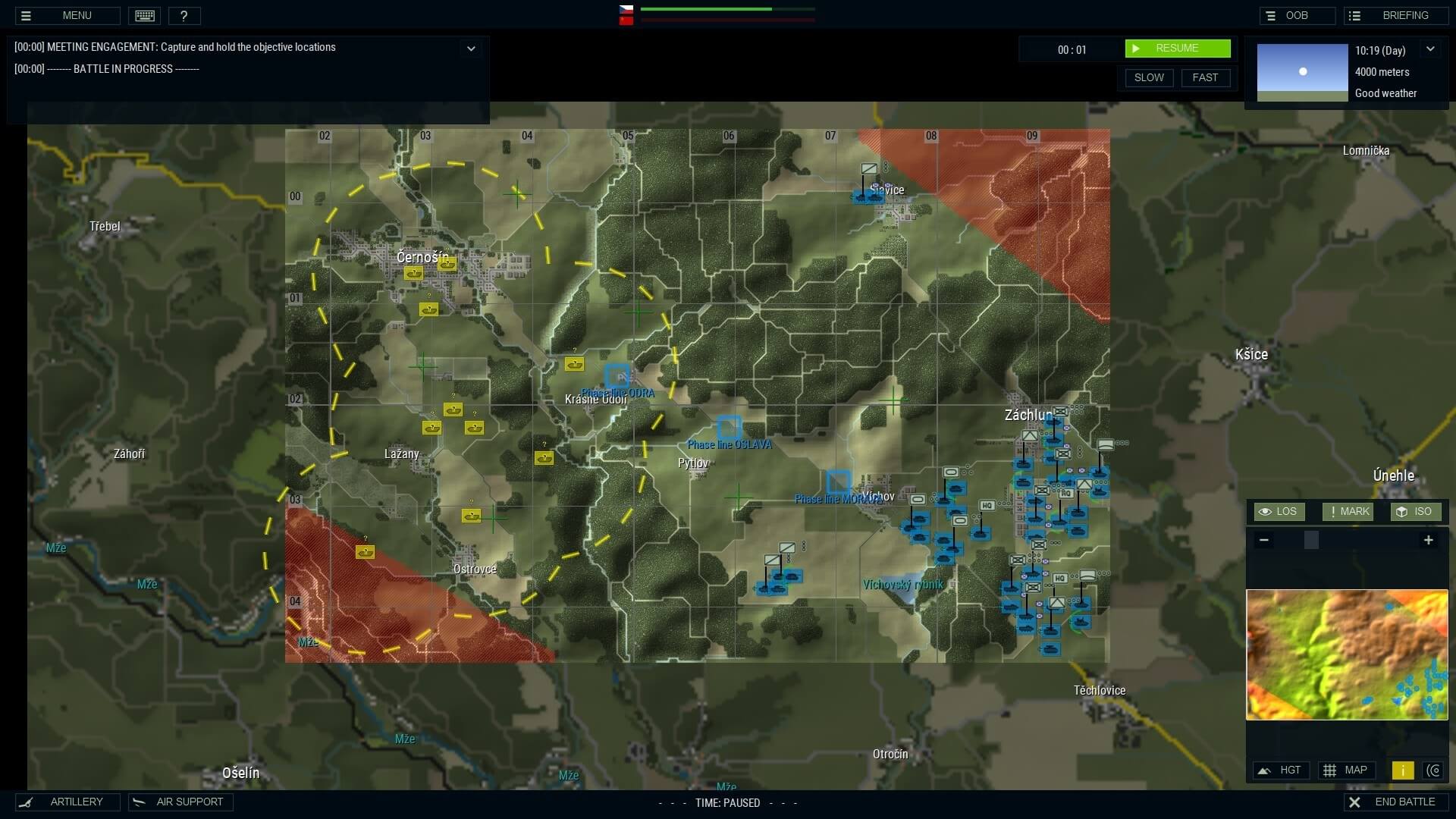 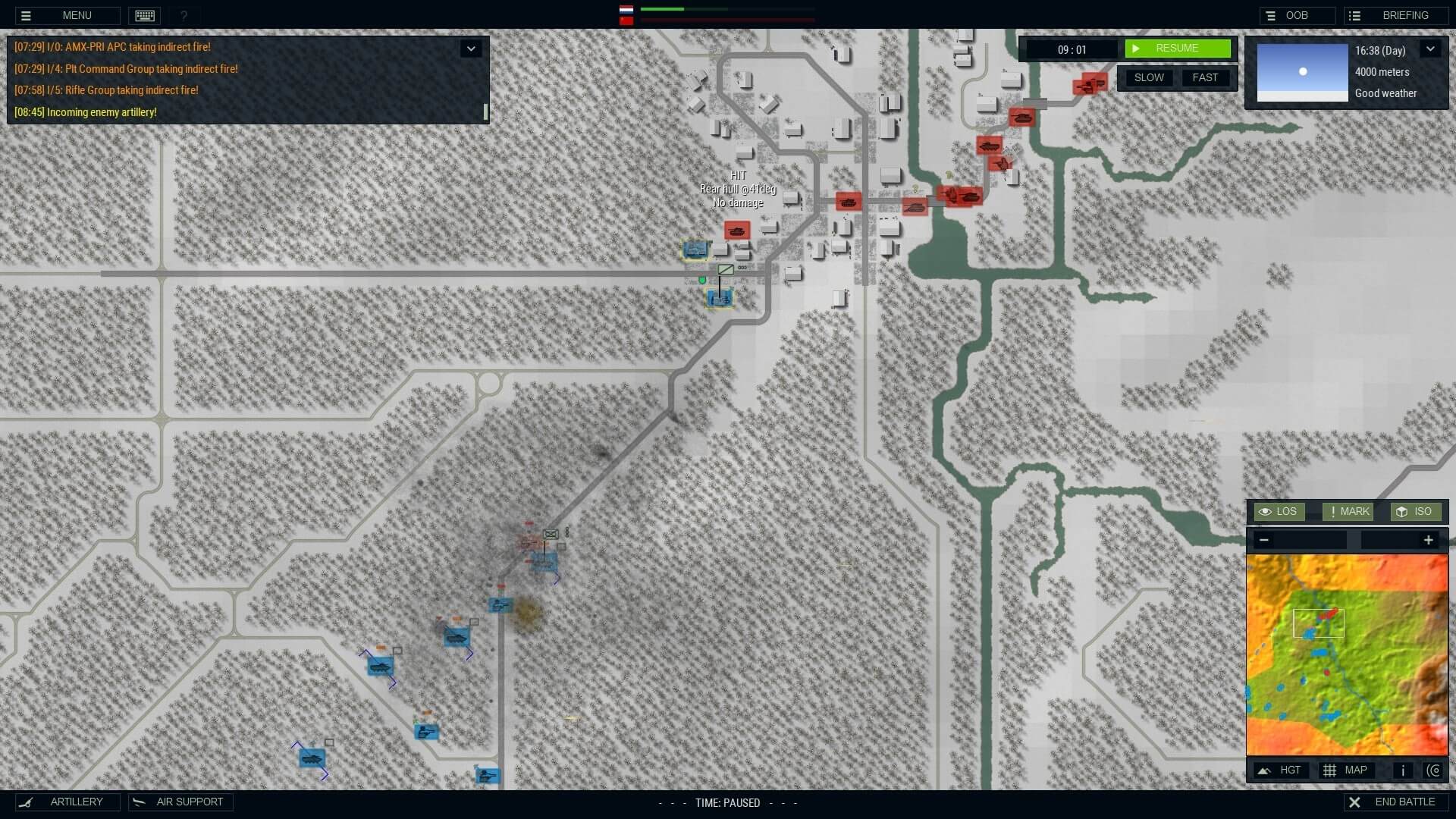 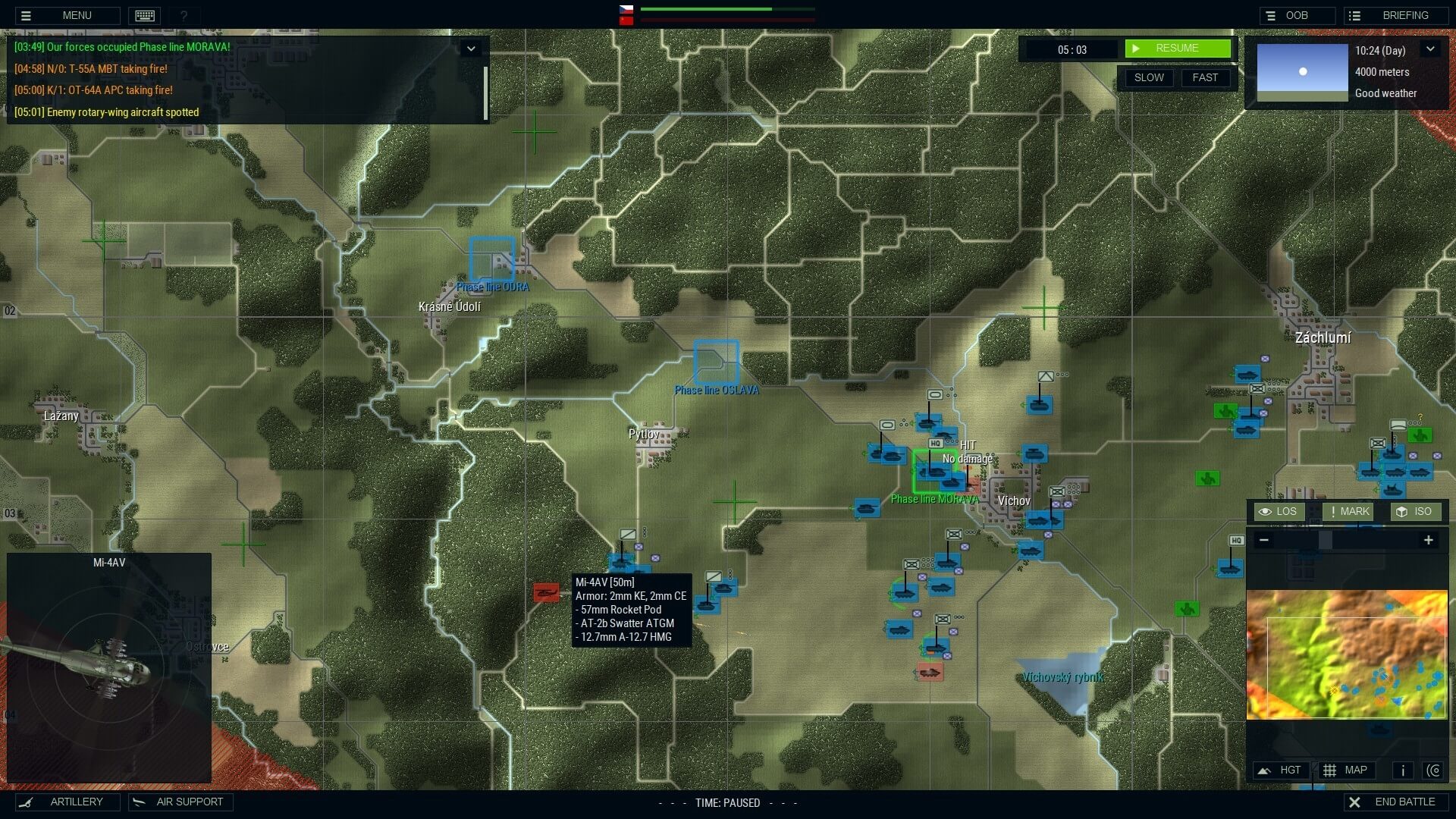 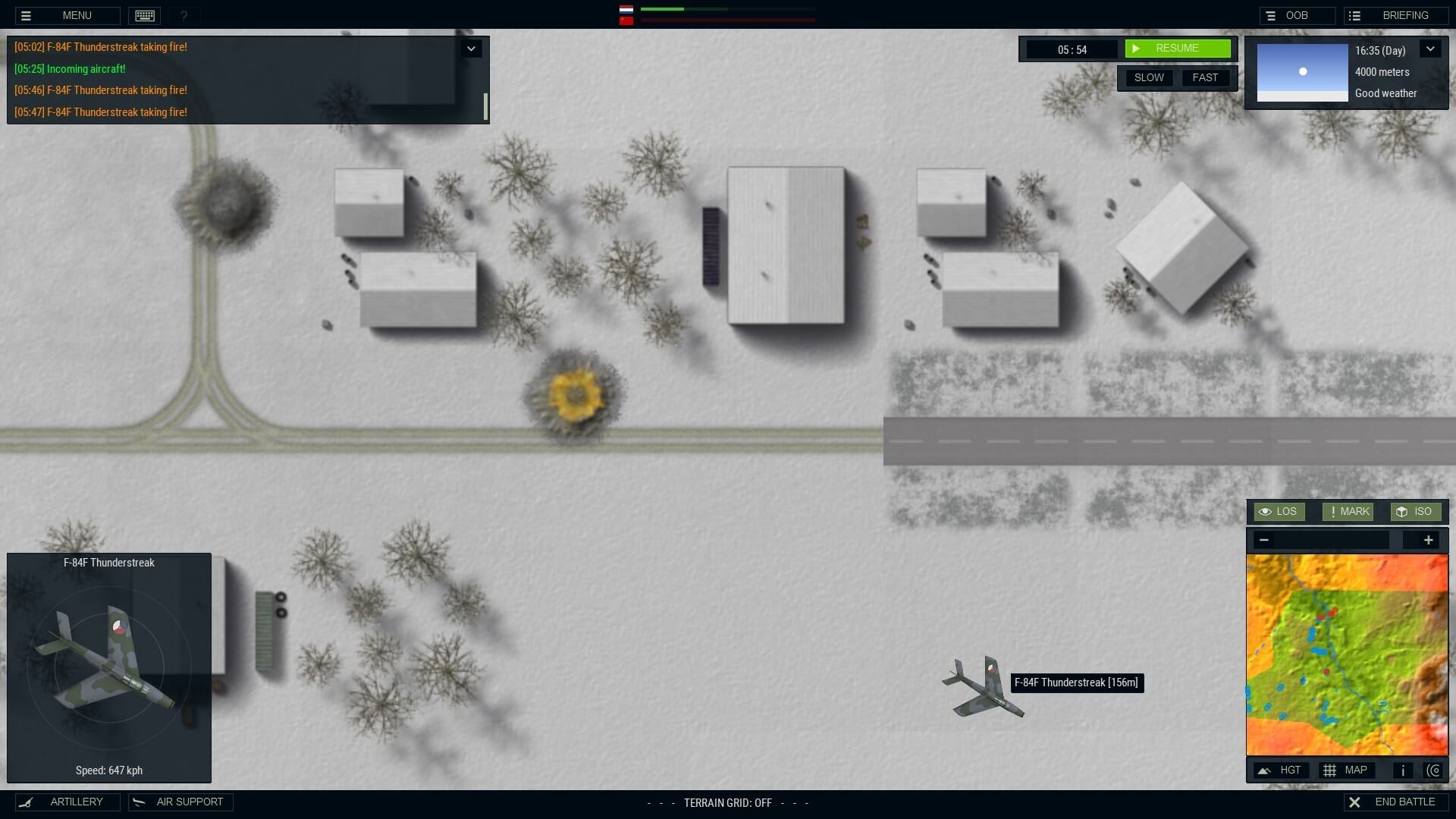 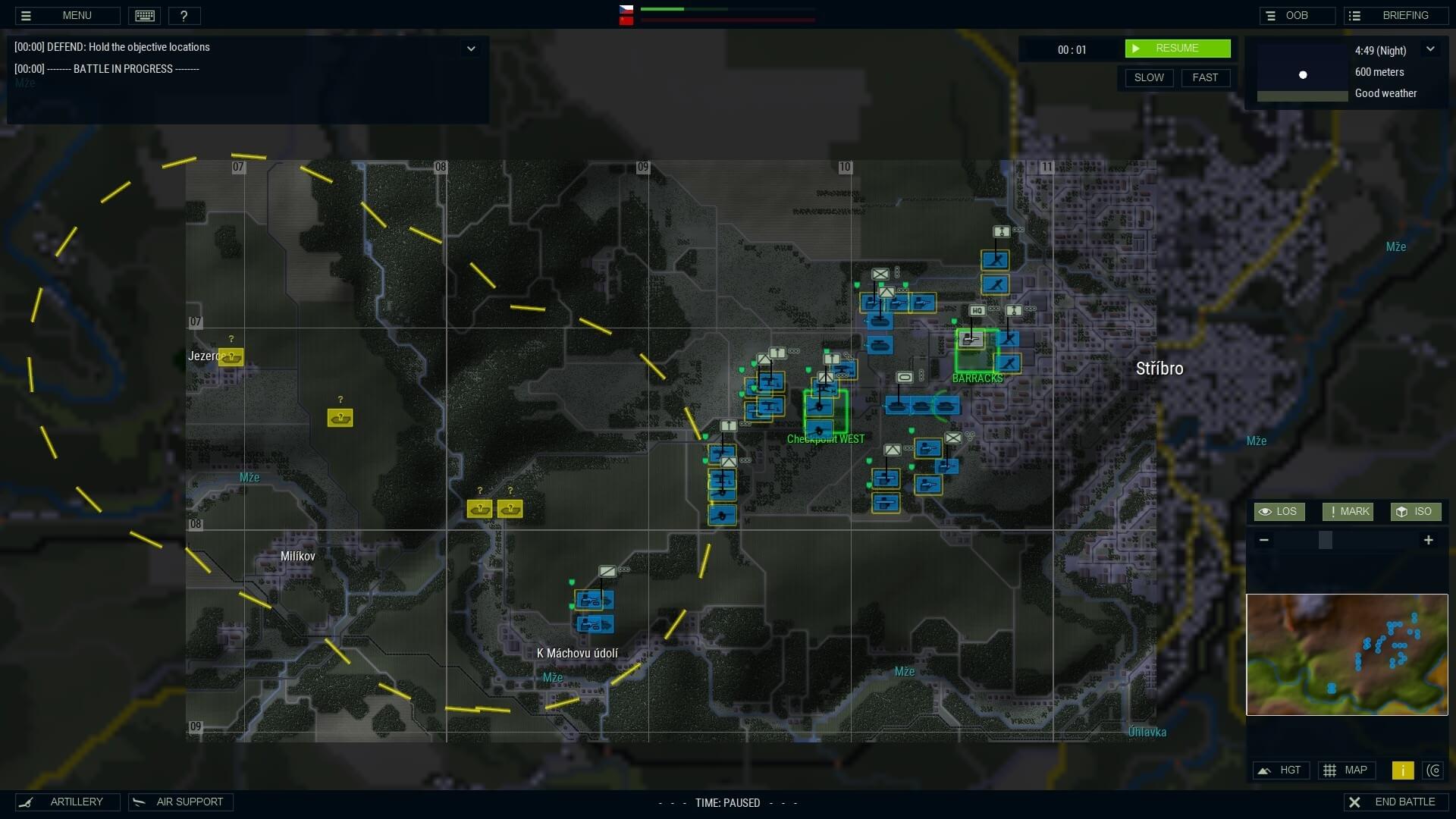 Armored Brigade is a real-time tactical wargame, set in a hypothetical confrontation between NATO and Warsaw Pact Allies. As Cold War has turned hot, Europe is once again torn apart by conflict. With this expansion, two new nations, Czechoslovakia and Netherlands, are added to the cluster of armies of Armored Brigade.

Prior to the 1968 intervention Czechoslovak People's Army was well-regarded both in capability and reliability, and Czechoslovakia was the only Warsaw Pact member that did not have any Soviet forces stationed on its soil up to that point. Offensive warfare was seen as the essential and principal form of combat and the chief instrument to achieve victory over the enemy.

However, the armed forces underwent a political purge after the short period of reform in the late 1960s that culminated in an invasion by the armies of five other Warsaw Pact members. Large number of officers who had supported the reform movement either voluntarily resigned or were forced out. Western analysts disagreed about whether the Czechoslovak armed forces had ever recovered their pre-invasion size, quality, or morale by the late 1980s. Some questioned their reliability in a prolonged offensive war in Western Europe or in a war that was going badly for Warsaw Pact forces. Other outside analysts believed that the Czechoslovak armed forces were well trained, equipped, and motivated and that they were quite capable of carrying their share of Warsaw Pact operations, particularly in defense of their homeland.

While the tactical organization mostly followed the Soviet pattern, there was a degree of local variations and modifications rarely seen in other Warsaw Pact armies. Due to an extensive domestic industrial base predating the communist rule, most of the small arms, crew-served weapons and even vehicles used by the Czechoslovak forces were designed and manufactured locally, sometimes requiring slight changes from the Soviet norm of organization for small units.

During the Cold War, the Royal Netherlands Army (Koninklijke Landmacht) was committed to two main tasks in the NATO context: participation in the defense of West Germany against ground attacks across the North German Plain, known as “forward strategy”, and ensuring the territorial security of the Netherlands itself and vital lines of communication.

While often overlooked in wargaming next to major powers, such as the USA, West Germany and the UK, Netherlands maintained a sizable army and could deploy an entire corps in West Germany, responsible for the left flank of NORTHAG and the British I (BR) Corps. They operated a very interesting mix of equipment, ranging from the venerable Centurion tanks to modernized Leopard 1-Vs and state-of-the-art Leopard 2A4s, alongside reasonably advanced YPR-765 infantry fighting vehicle and unique YP-408 wheeled APCs, all supported by modern aircraft and artillery.

Long-haired, trade-unionised conscripts have often given the Dutch Army a bad publicity and raised eyebrows among other NATO armies, but regular cadres were highly professional (and short-haired); logistics were efficient and equipment modern, although a high dependence on reservists did give cause for concern.

The Royal Netherlands Army, in final analysis and despite a few problems, was a modern, efficient, well-led and relatively large force seemingly capable of meeting its responsibilities once fully mobilized and deployed in its wartime locations.

- More than 200 new units and aircraft

- A new map located in the Plzeň Region, Czechoslovakia

- A linear campaign inspired by the events of the Prague Spring