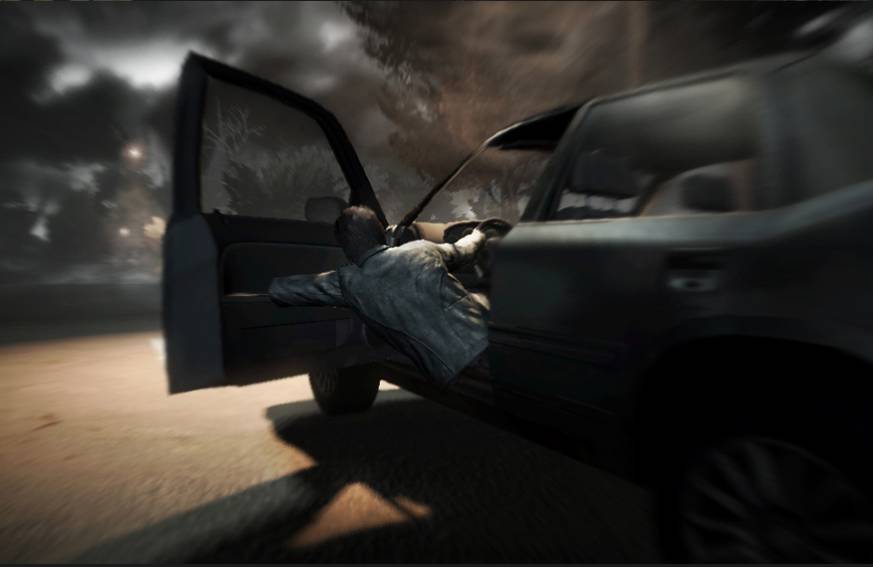 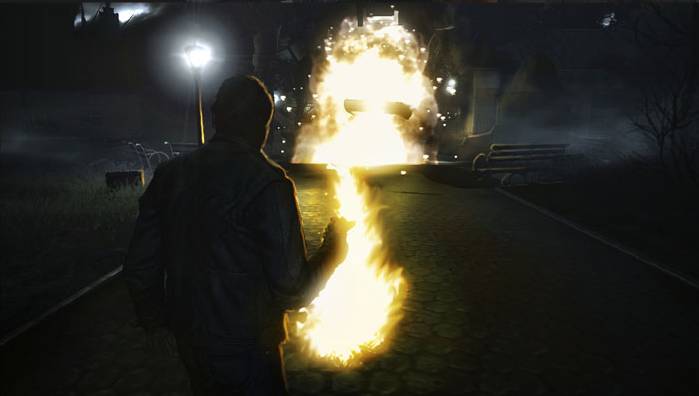 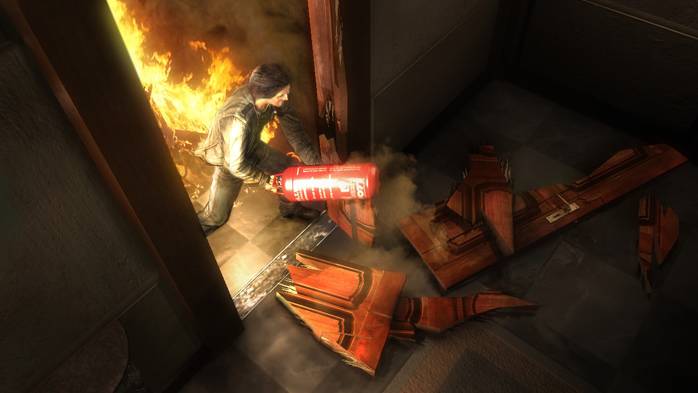 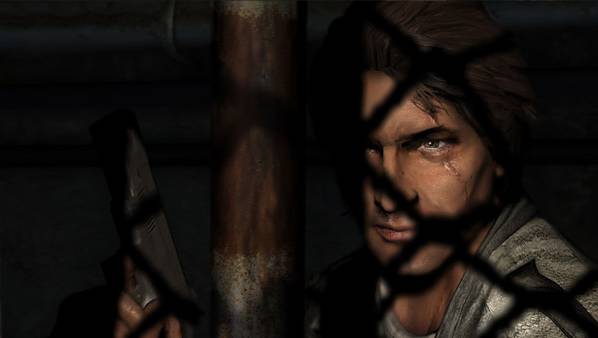 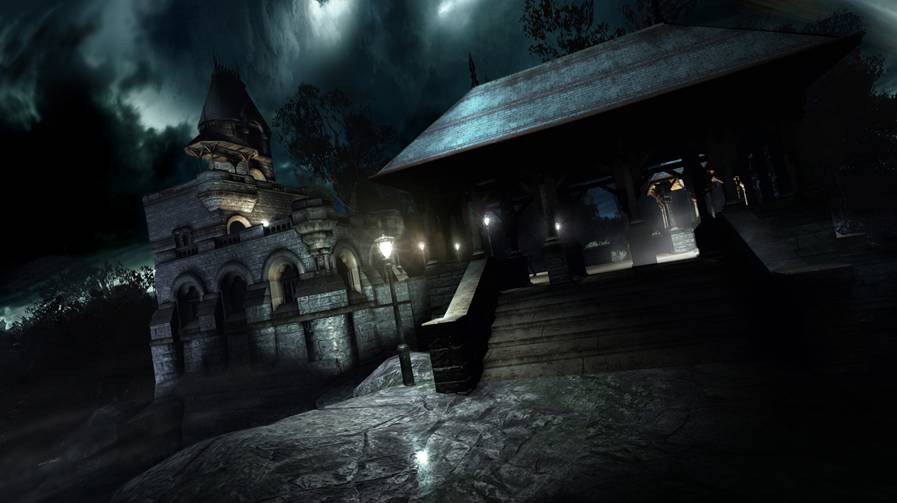 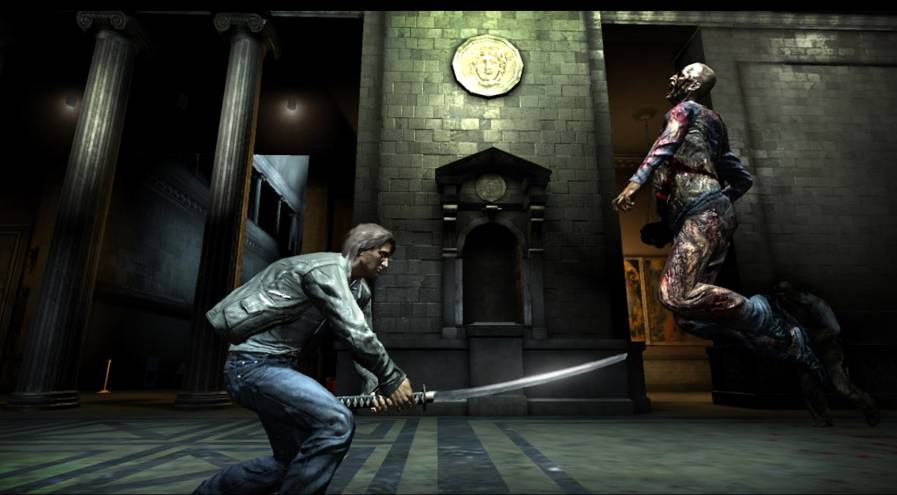 The game that started the popular survival horror genre returns better than ever!

Players control Edward Carnby, the main character from the original Alone in the Dark, on a thrilling journey through a dark and terrifying re-creation of New York's Central Park where Carnby must discover the truth behind a dark conspiracy.

With inspiration from the presentation style of popular action TV dramas, Alone in the Dark will be split into a number of distinct episodes. With approximately 30-40 minutes of gameplay comprising each episode, the structure of Alone in the Dark pulls you into world that delivers a fiercely gripping and terrifying experience. Each time the player launches a saved game, the episode will begin with a video summary of the previous episode to quickly re-immerse the player in the story and removing the need to remember where they were or what they were doing. Every episode will close with a nail-biting cliff-hanger ending to rattle players' nerves, and if the player is leaving the game a video teaser of the next episode will play to leave them wanting more.

Alone in the Dark will provide a complete next-generation, action packed experience within a highly detailed, free roaming environment, featuring a mixture of real-time physics and full environmental interaction. The game will mark a new beginning for the Alone in the Dark series.