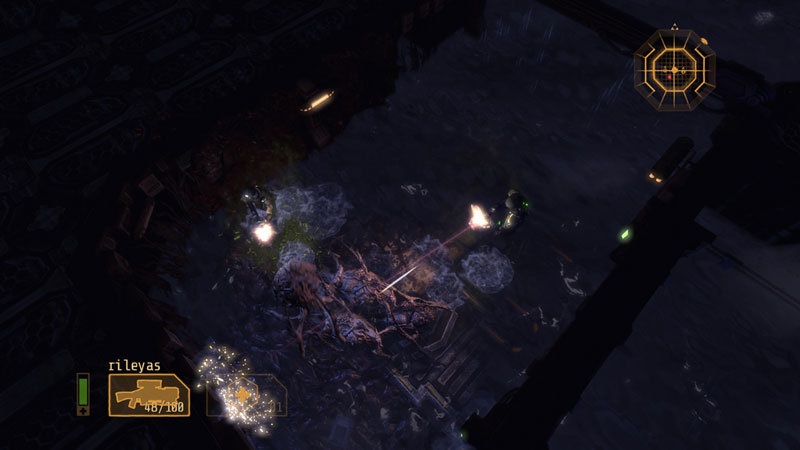 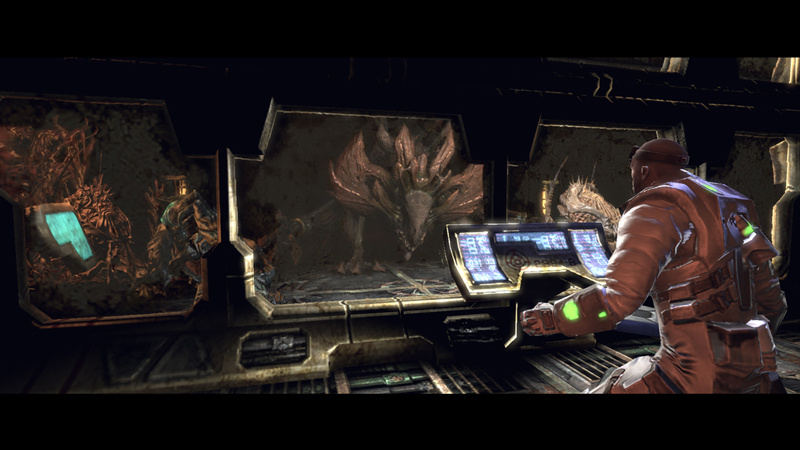 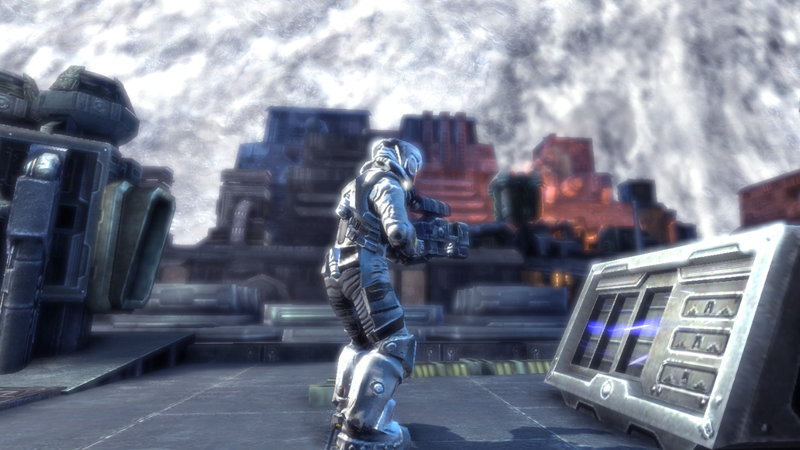 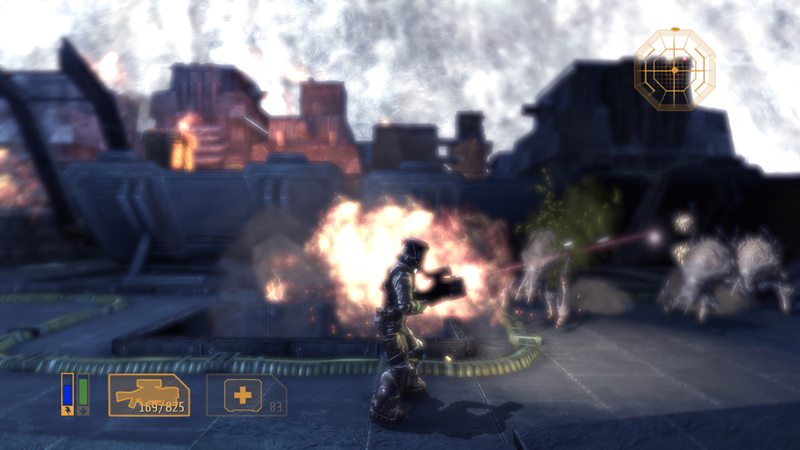 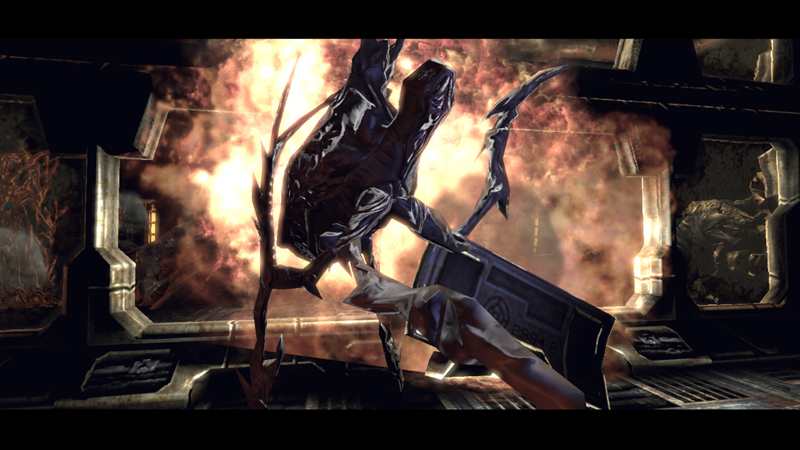 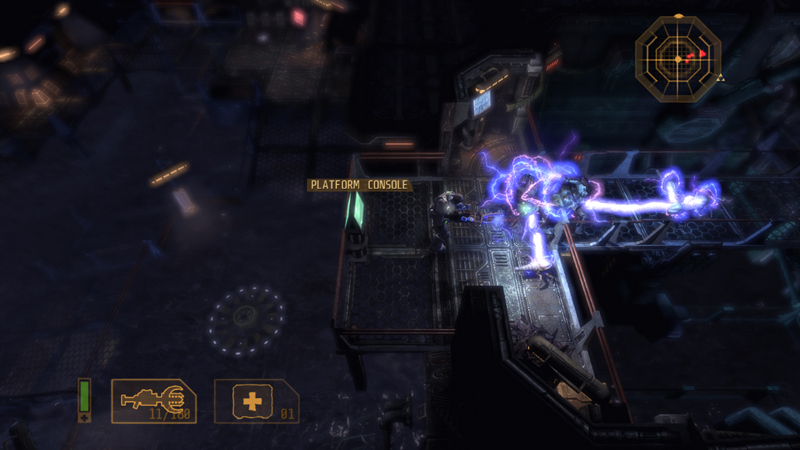 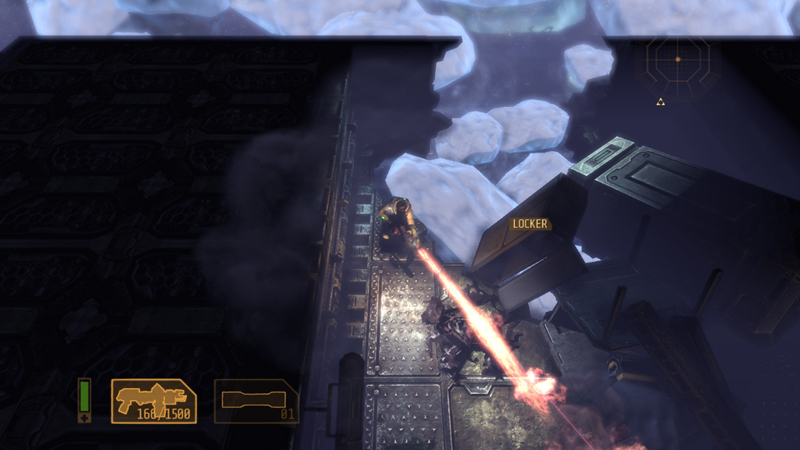 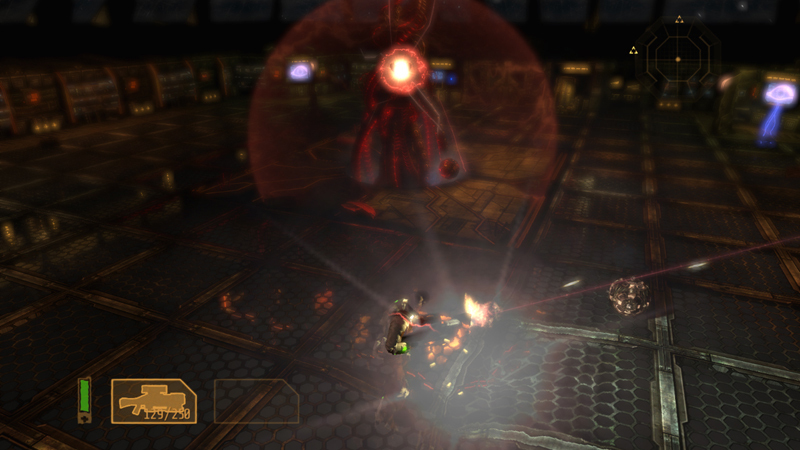 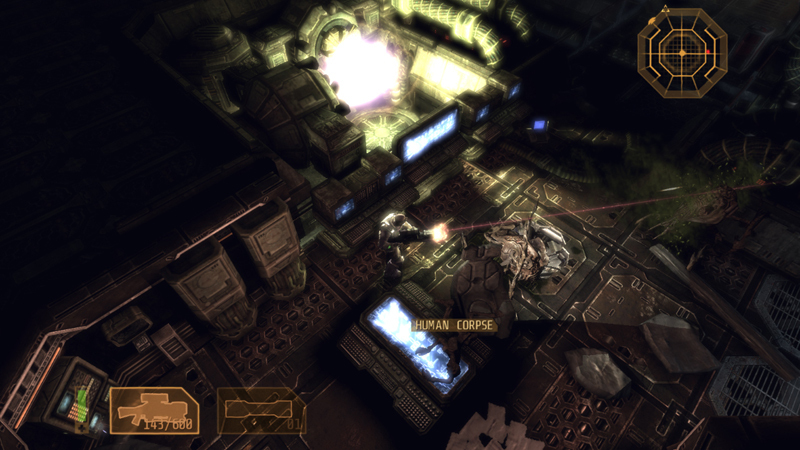 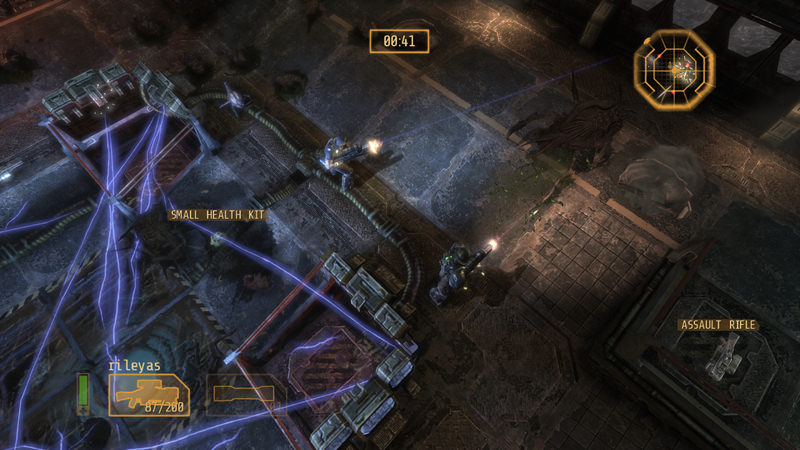 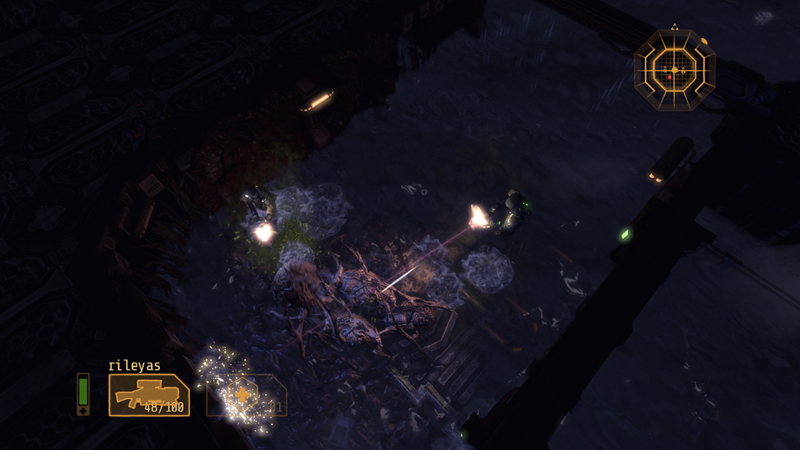 Notice : Activation key must be used on a valid Steam account. Requires internet connection to install.
The game activation will NOT work from these territories: Japan, Taiwan, Hong Kong, North/South Korea, China.

Descend into hell and once again take control of the hero, Conrad, the ship’s Chief Engineer, in his last stand against the savage alien horde.

While the doomed vessel, the Leopold, and the alien space craft plunge deeper into the planet’s atmosphere, with an icy ocean promising a watery grave, you have just hours to defy a grisly death and survive the alien onslaught for the final time.

As you struggle deeper into the sinking alien ship, through the freezing waters flooding every corridor, the horrifying truth surrounding the existence of the Breed is finally uncovered… In addition to the thrilling conclusion to the single-player campaign and the relentless and competitive “Survivor” modes, the game offers action-packed, two-player online co-operative battle modes.